White Nights in St. Petersburg: What locals usually do 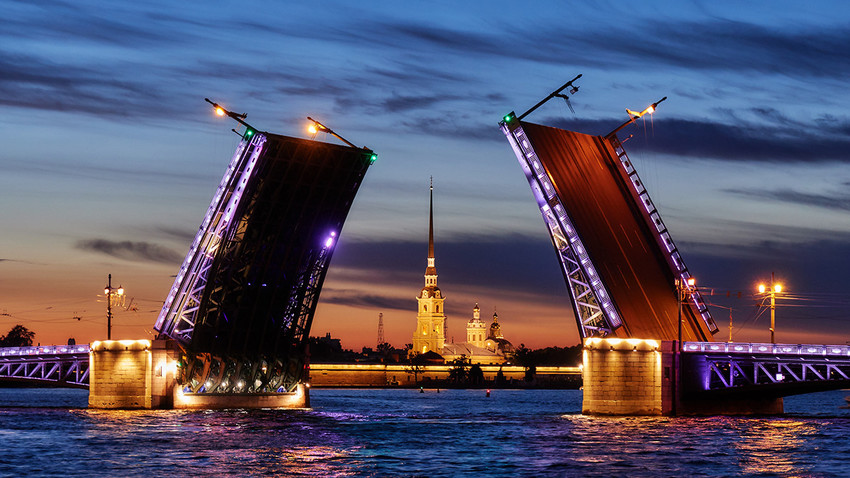 Sergei Smirnov/Global Look Press
Many dream of visiting the city at this time in anticipation of something magical. We asked locals what they like to do during the White Nights.

From mid-May to mid-July, St. Petersburg literally doesn’t sleep. Darkness falls for just one hour, and night mostly resembles twilight. This seasonal phenomenon attracts a huge number of tourists, and even hard-nosed locals romanticize about it. What is so special about the White Nights? Petersburgers try to put their finger on it.

A time of romance 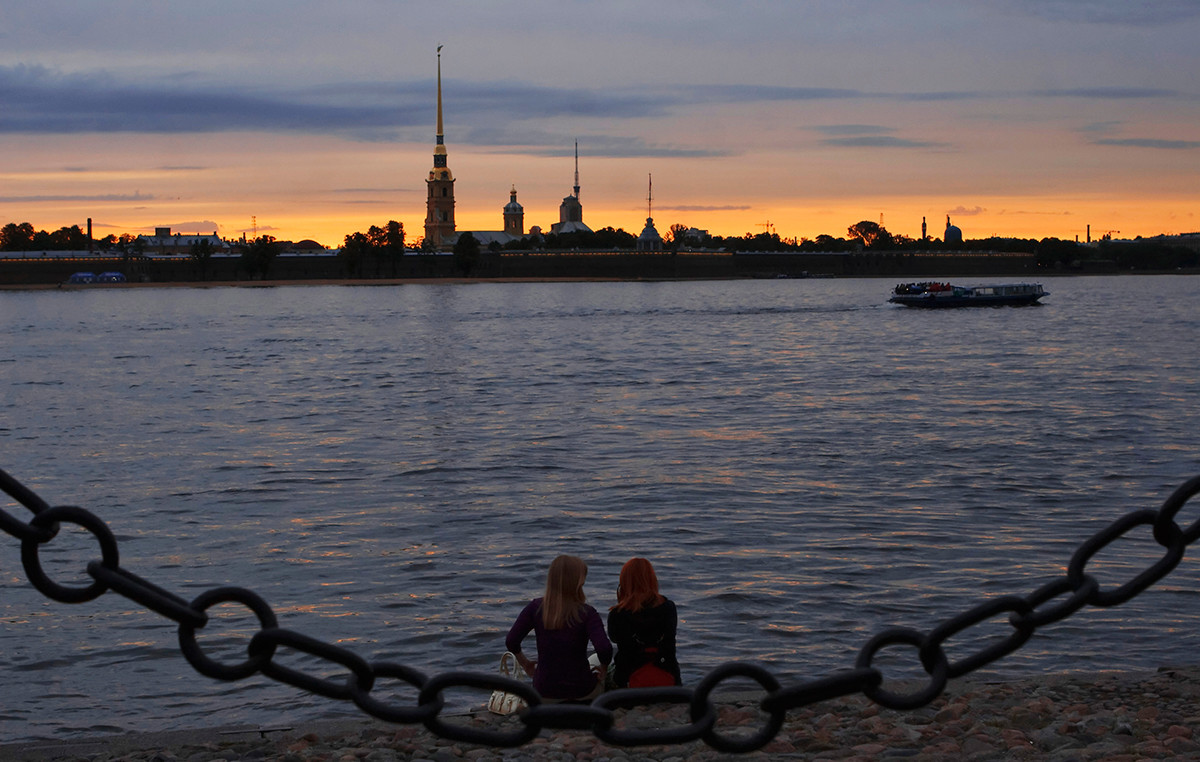 “It was a wonderful night, the kind of night that can only be when we are young, dear reader,” writes Fyodor Dostoevsky in White Nights, his most (and perhaps only) sentimental work. The writer, who lived in the city on the Neva for many years, was the first to romanticize this ephemeral time and describe the effect it has on those of a dreamy disposition.

Dostoevsky’s protagonist wanders the city alone, peering into faces in search of a (preferably female) companion. It so happens that he spots a girl by the canal and hears her cry out. He musters the courage to approach, and they spend the next few nights strolling the streets together, revealing their souls to each other, but... As you probably know, Dostoevsky doesn’t do happy ends. Nevertheless, even in Dostoevsky’s gnarled hands, the romanticism of the White Nights shines through.

Stunning views and declarations of love 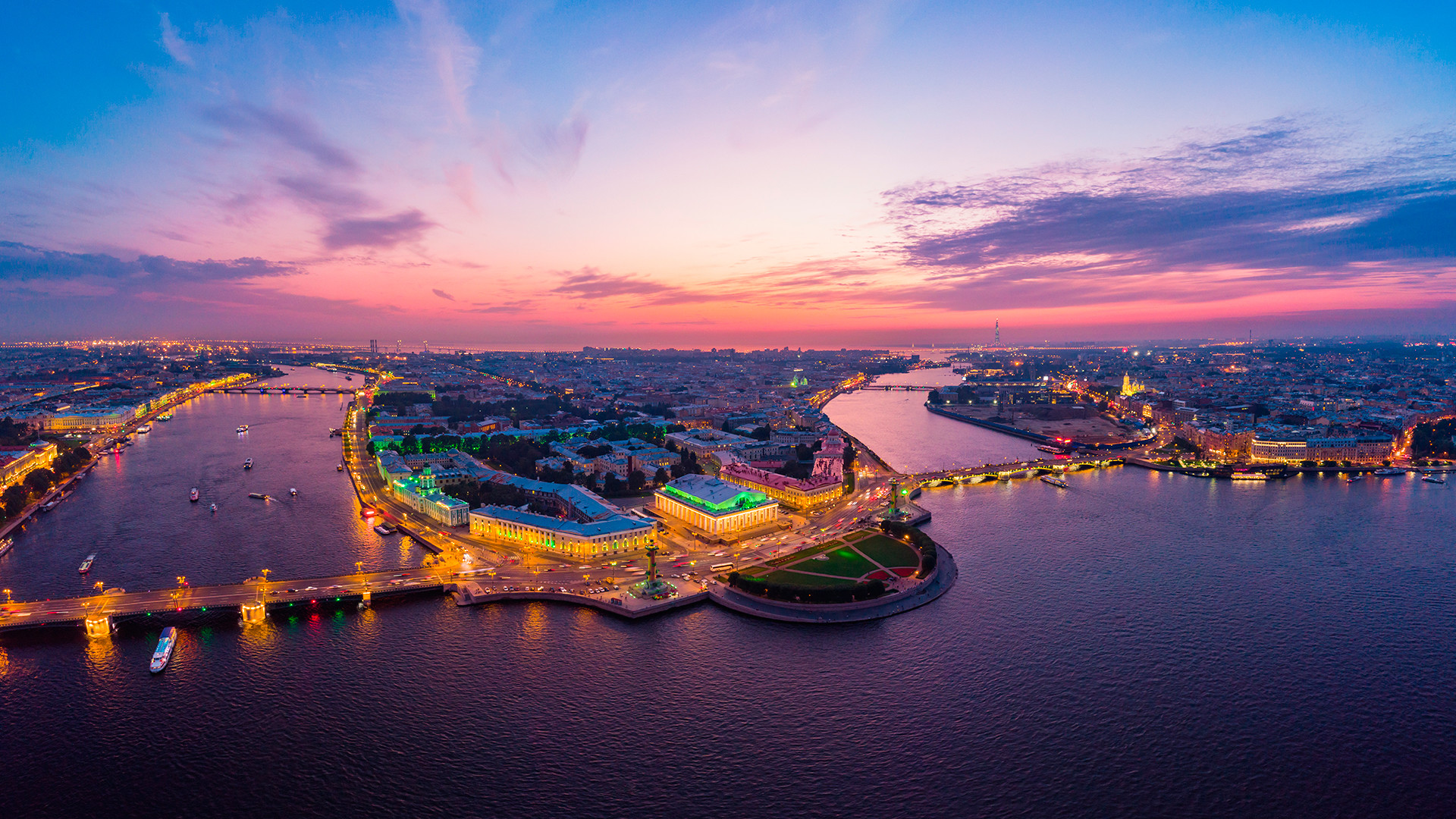 Every year at this time, Petersburger Yulia goes down to the Neva River on Palace Embankment, right by the bridge across the Winter Canal. In her opinion, it’s the ideal place to watch the sunset on the spit of Vasilyevsky Island, followed by the majestic rising of the Palace Bridge.

“I take a blanket and a thermos flask with tea, gaze at the panorama of regal Petersburg, and listen to the splash of the river and the sounds of the city. Once I accidentally witnessed a marriage proposal. I still think it’s a good omen for pleasant things in my own personal life,” she says. 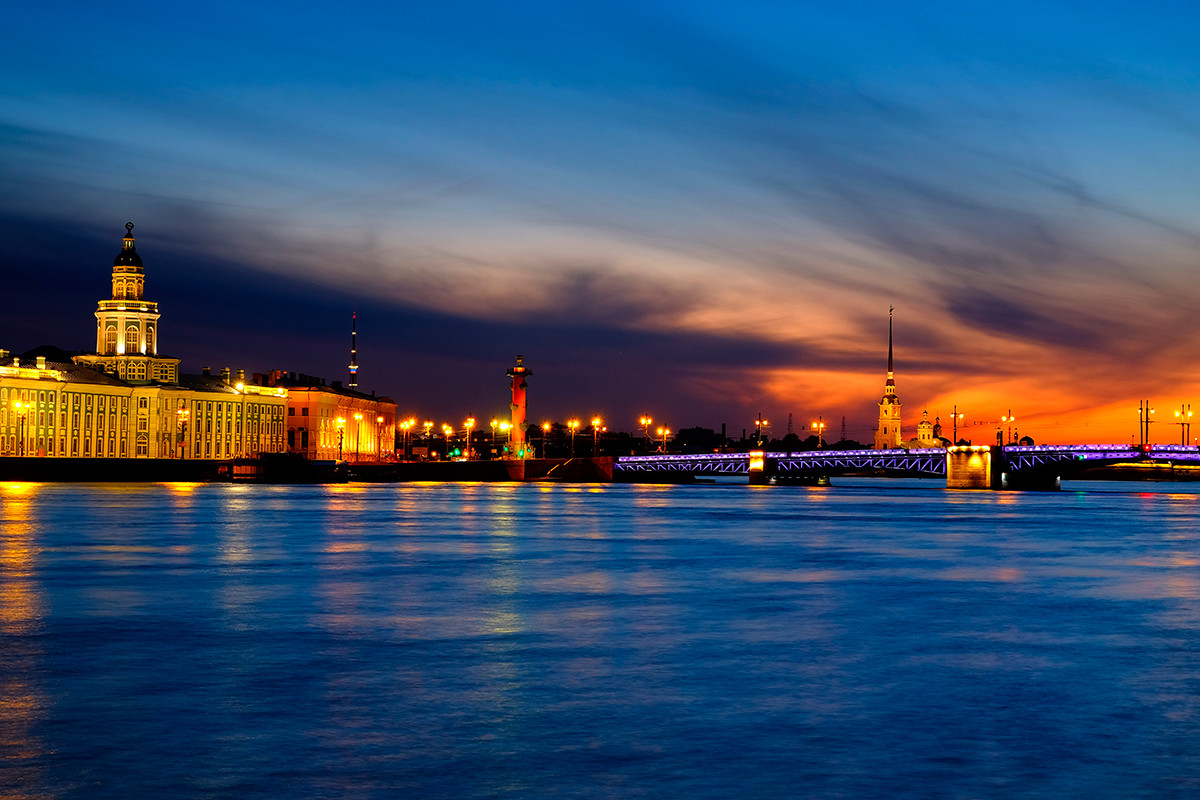 Nina recalls the days when all the city’s bridges used to go up, and you could only get to the other side by some miracle.

She tells how a friend of hers tried to get back to her hostel at 3am. She went up to a police car and shouted: “Guys, how much does it cost to lower the bridges?” She even opened the door, flopped down on the back seat, and repeated the question, explaining that she had an exam the following morning. Suddenly the engine roared up, and the policeman replied: “Well, if needs must!”

“Then the car stopped abruptly, and the most terrible thing turned into the most amazing. From the embankment we were lowered onto a barge. The man at the wheel literally dragged us aboard by the legs while listening to Olya’s demands about which way to go. We set sail across what seemed a river of dreams.”

From dusk till dawn 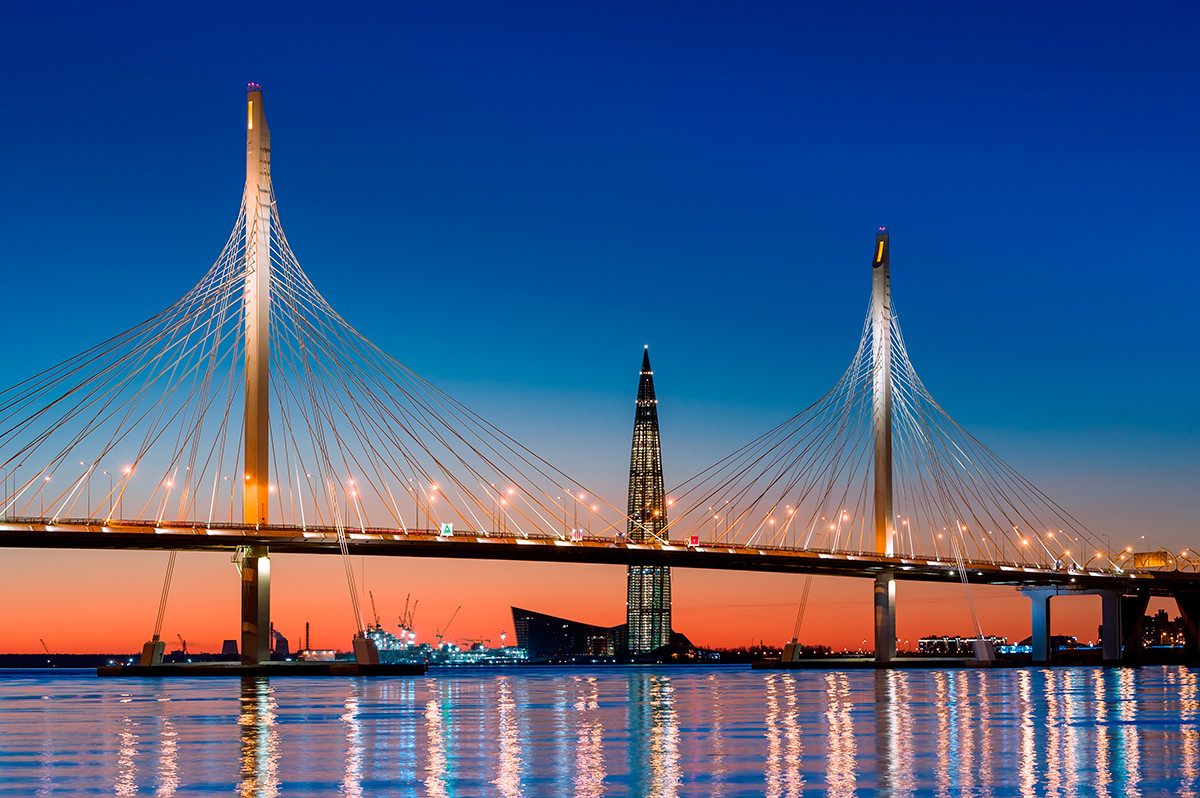 Alexandra admits that part of the reason she moved from Moscow to St. Petersburg was for the White Nights. “I can't miss [them]. I spend the whole year waiting for this moment. Only thoughts about May and June make the dark winters and lashing autumn rains here tolerable,” she says.

Alexandra recalls that once, after work, she and a colleague grabbed a bottle of wine and sat down for a chat on the waterfront. They got so immersed they didn’t notice the time. Only when their panicking husbands called did they realize how long they’d been sat there — it was way past midnight but still light. 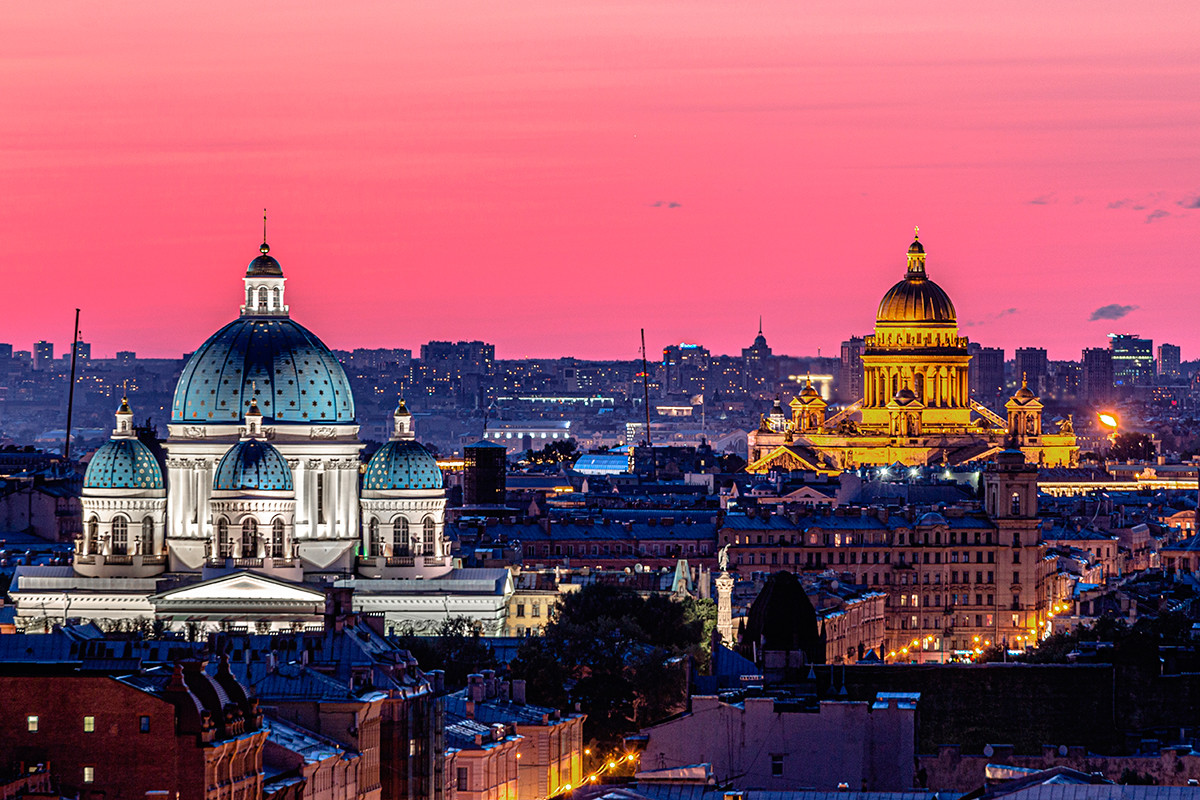 However, most locals believe that the romance of the White Nights is only for tourists and students. Alla, a Petersburg native, adores them, but says she rarely goes walking at night during this time now that she’s grown up and her friends can’t be dragged out either: “But before... Ooooh! We all got together, with guitars. It was so warm and lively, we hung out, had fun. At dawn the first pedestrians would be shuffling sleepily to work, and you’d still be bouncing along, tired, but happy. Mmmmm...”