The WORST compliments Russian women get from men! 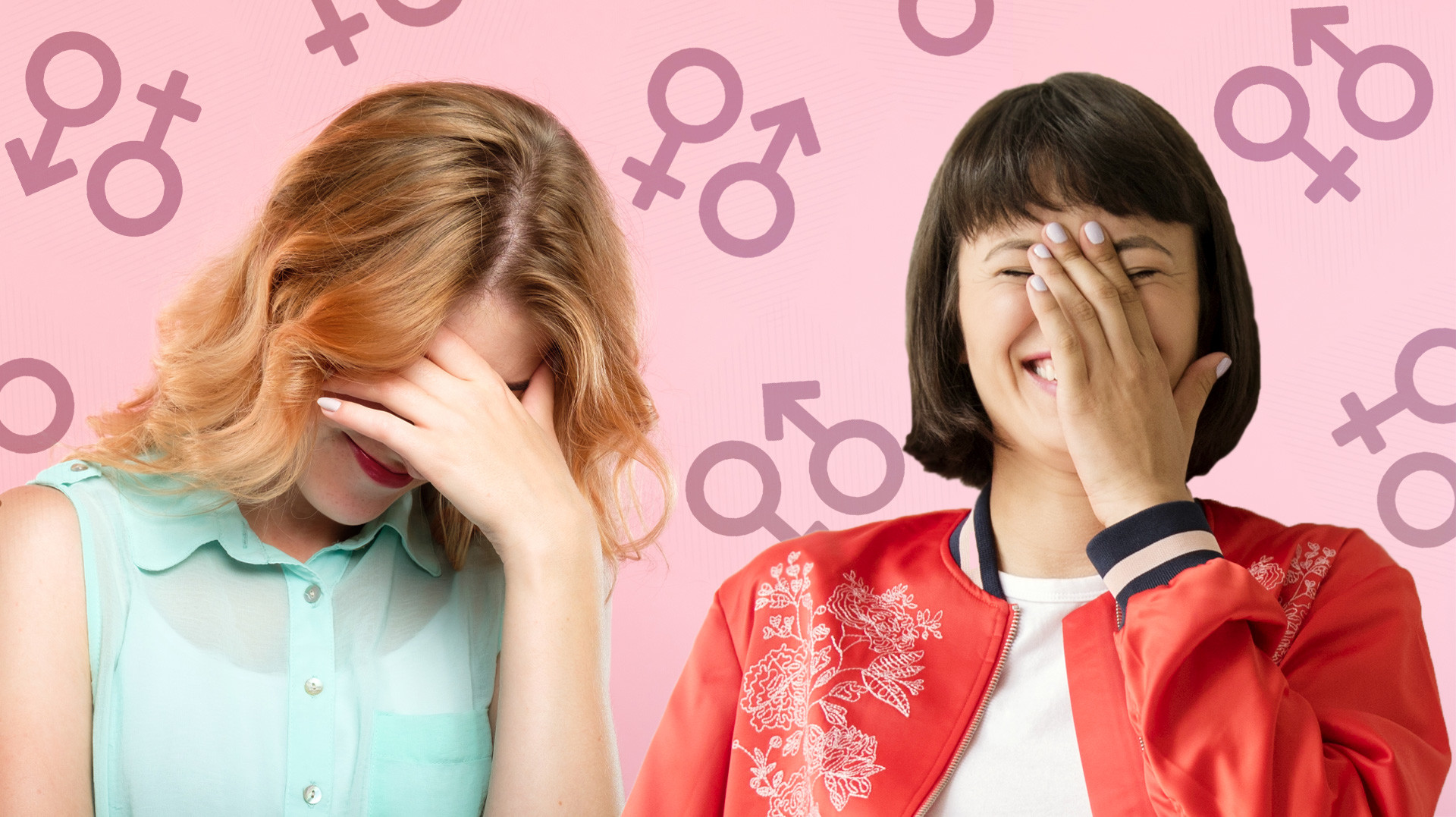 Getty Images, Russia Beyond
Russian women on social media recently listed the worst comments they ever got from men. Some are awkward, others are just plain rude. We gathered the most outrageous ones for you!

It all started out with an Instagram post from Roza Syabitova, the host of a Russian TV game show called ‘Davay Pozhenimsya’ (“Let’s Get Married”), which revolves around a man or a woman selecting their future husband or wife from three candidates. She asked her female subscribers to list the most catastrophically bad compliments they had ever received from men.

And the answers didn’t disappoint!

“‘You’re so small, you could fit in the trunk of a car’ - a man once told me, hinting at my modest stature. I responded by saying that he could fit in one as well, but in parts!” said @kaminarikon.

@Maslova_elena23 wrote that a man once told her - “You’ve got the eyes of a cow.” It turned out he just really wanted to compliment her long eyelashes.

“I love your face wrinkles,” @juicy_fruit_elen reported hearing from a guy.

Here are some other ones we dug up on social media...

“When I was about 18 years old, this guy I really liked told me - “You have really few pimples for your age!” wrote Olga Kozlova on Facebook.

Anna Ustinova remembered asking her boyfriend what part of her body he liked best. “He thought for a second before responding ‘Uhh... your nails.’”

“I wanna have my way with your shaggy head right here!” - wrote a Twitter user of what she called “the worst pickup line ever!”

A guy once told @karinanoskoova, that her perfume strongly resembled his ex-girlfriend’s, and that he’d spare no expense on buying her another thousand of those.

According to @vbrosmyslei, the worst compliment she ever received would have to be - “Hey, did you have an ‘A’ in technical drawing? Those are some beautifully done eyebrows.”

Here’s another phrase, shared by @_VDS_ and also, supposedly, intended as a compliment: “Haven’t seen you in a while, nice sneakers. I see you’ve put on some weight.”