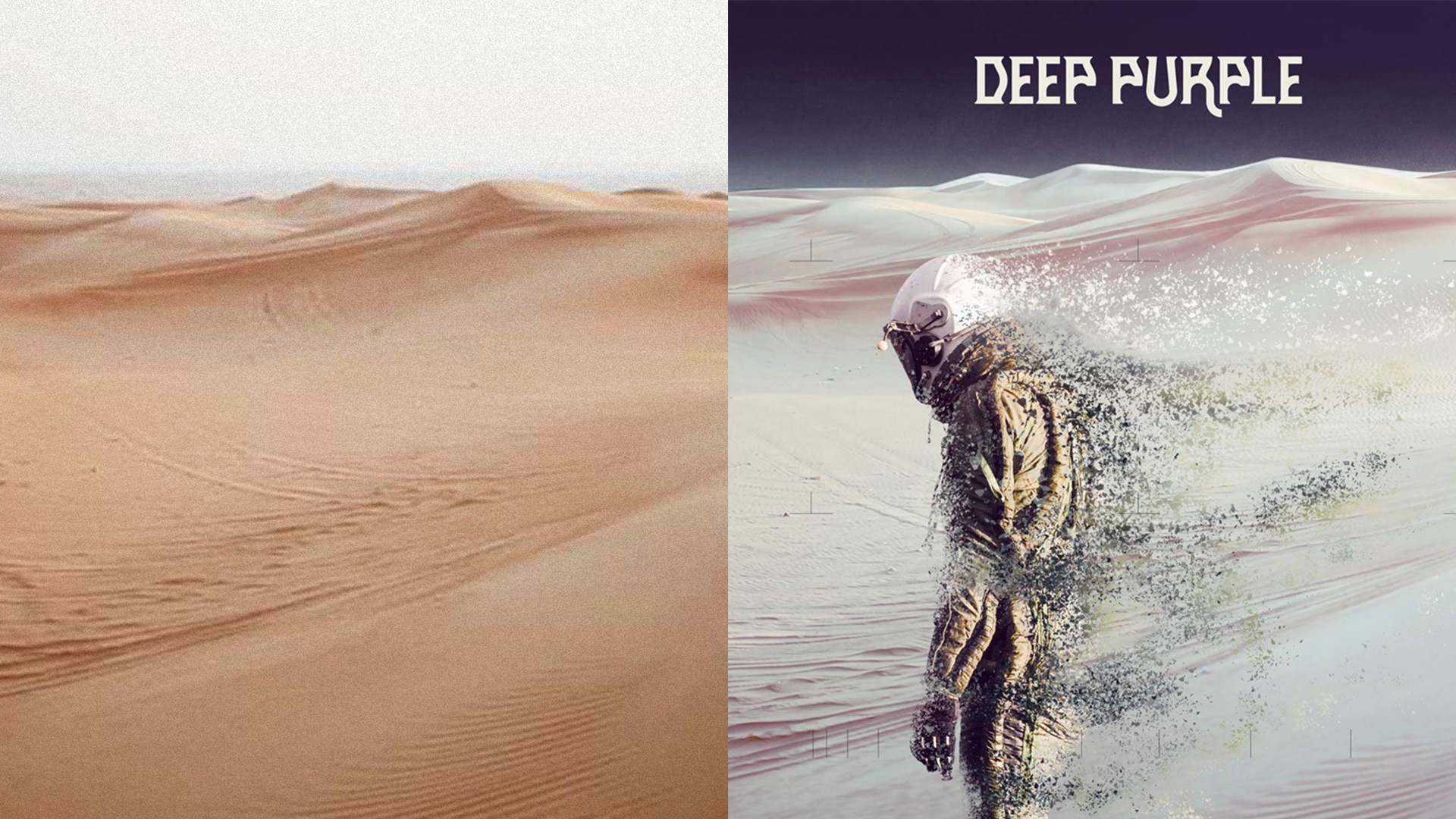 Deep Purple/Whoosh!, 2020; Elena Saharova
She was not paid for the photograph, but the young woman doesn’t mind - to her, it’s more important to be a “part of history, even if in a small way”.

In October 2017, Russian web designer Elena Saharova was on holiday in Dubai. One day, she went on a trip to the desert, during which she took this photo. 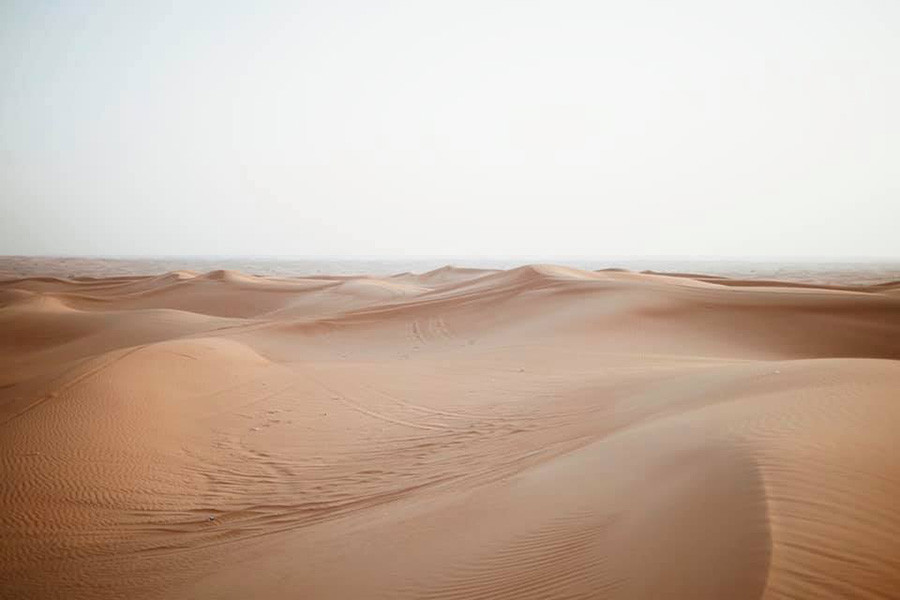 When she returned from her trip, she uploaded the photo to Unsplash, the stock photo website - and then forgot all about it.

On August 7, 2020, British rock band Deep Purple released their latest album, Whoosh! A few days after its release, Elena Saharova received a notification from Google Alerts telling her that her name had been mentioned in the Wikipedia article about the album.

“I clicked on the link, and there was the album and my name under Production,” she said in an interview with Tjournal.

The band had simply downloaded it from Unsplash and used it. But Elena insists she is not going to ask them for any money. Moreover, with regards to any copyright, there has been no violation. Photos from Unsplash are distributed under a license, whereby anyone can use a photograph for free and without the author’s permission, either for commercial or noncommercial purposes. 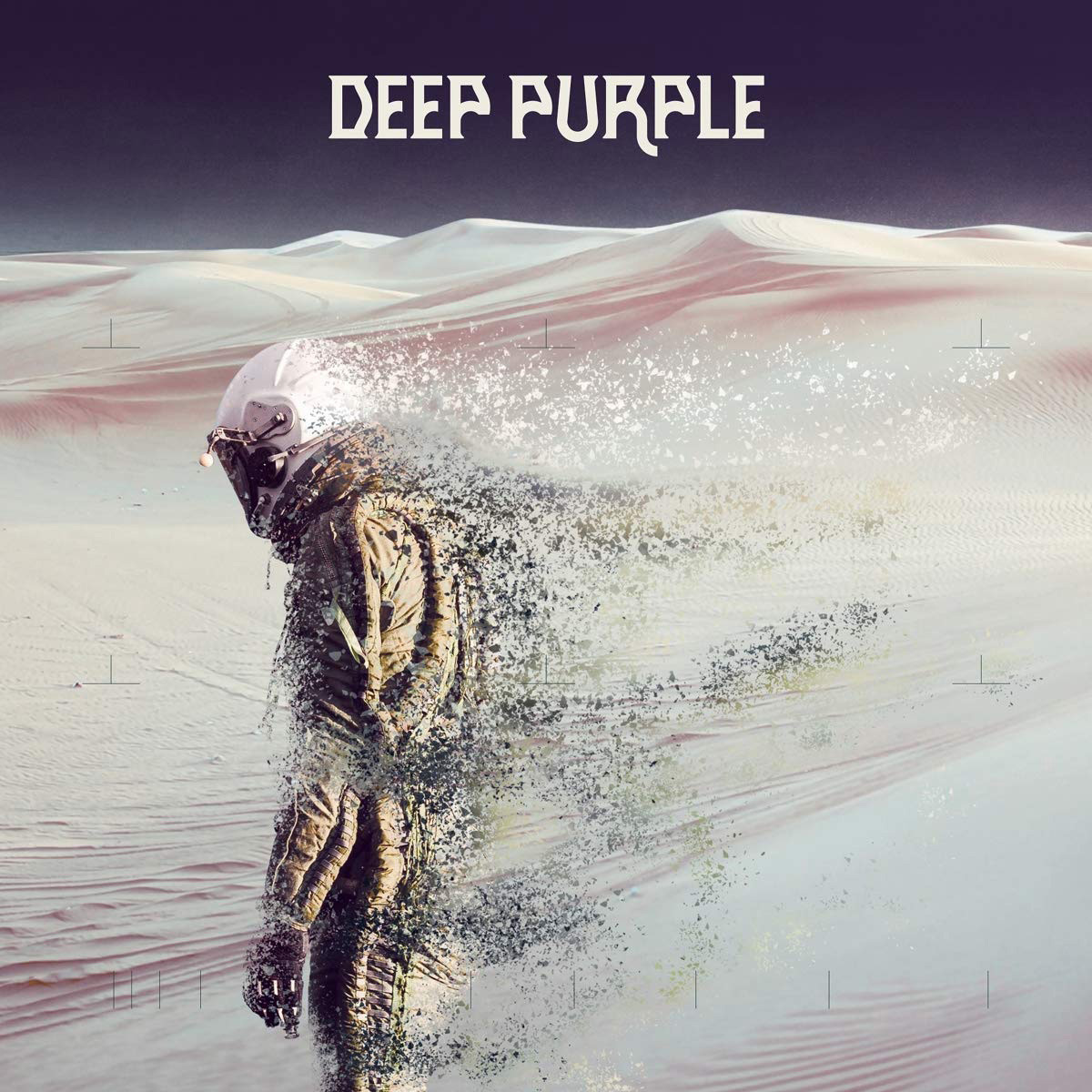 “I am simply pleased that this happened to my photo. That, even in a small way, I shall leave my mark on history: On a Deep Purple album cover, behind the astronaut and the album title,” Saharova boasted.