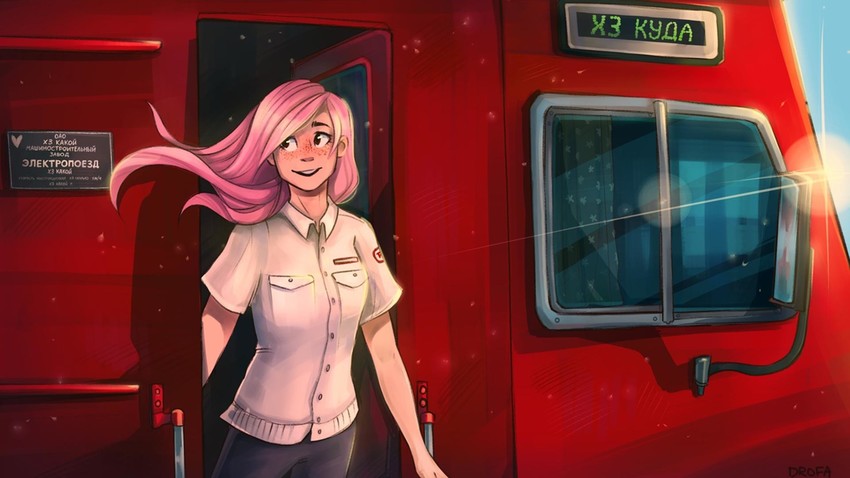 Sofia Dorofeeva
Precisely 456 professions in Russia remain prohibited for women. The government is planning to cut this number to 98 in January 2021. This woman went on a personal crusade against these remaining restrictions.

“My family was against my decision to become a train conductor: we argued and quarreled, but as time passed, they accepted it and now they are very happy with my achievements,” boasts Sofia Dorofeeva.

She became the first woman in Russia to graduate as a qualified train conductor. For her, it was possible because of the upcoming change in the Russian legislature that is expected to lax the existing restrictions concerning gender and labor. 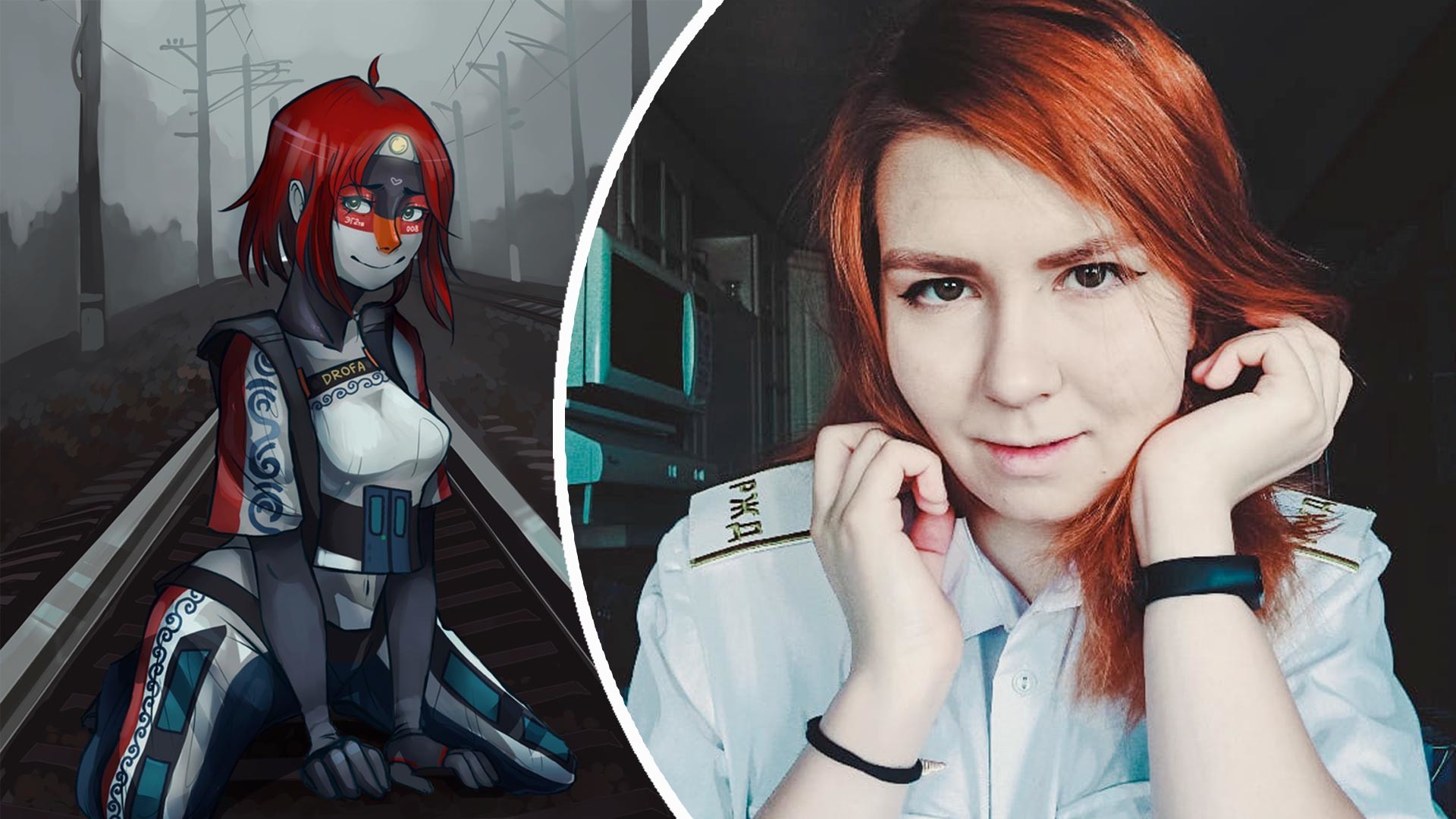 So far, there are 456 occupations that women are legally not allowed to do professionally, because they are considered highly dangerous and hazardous. The list was approved by the Russian government some 20 years ago and now it is expected to shrink considerably in January 2021.

Sofia Dorofeeva has thus pioneered one of the previously restricted occupations: a train conductor.

Inspired by her upcoming career in this male dominated field, she draws anime art depicting her dream job, as well as the joy and, sometimes, fears associated with it. 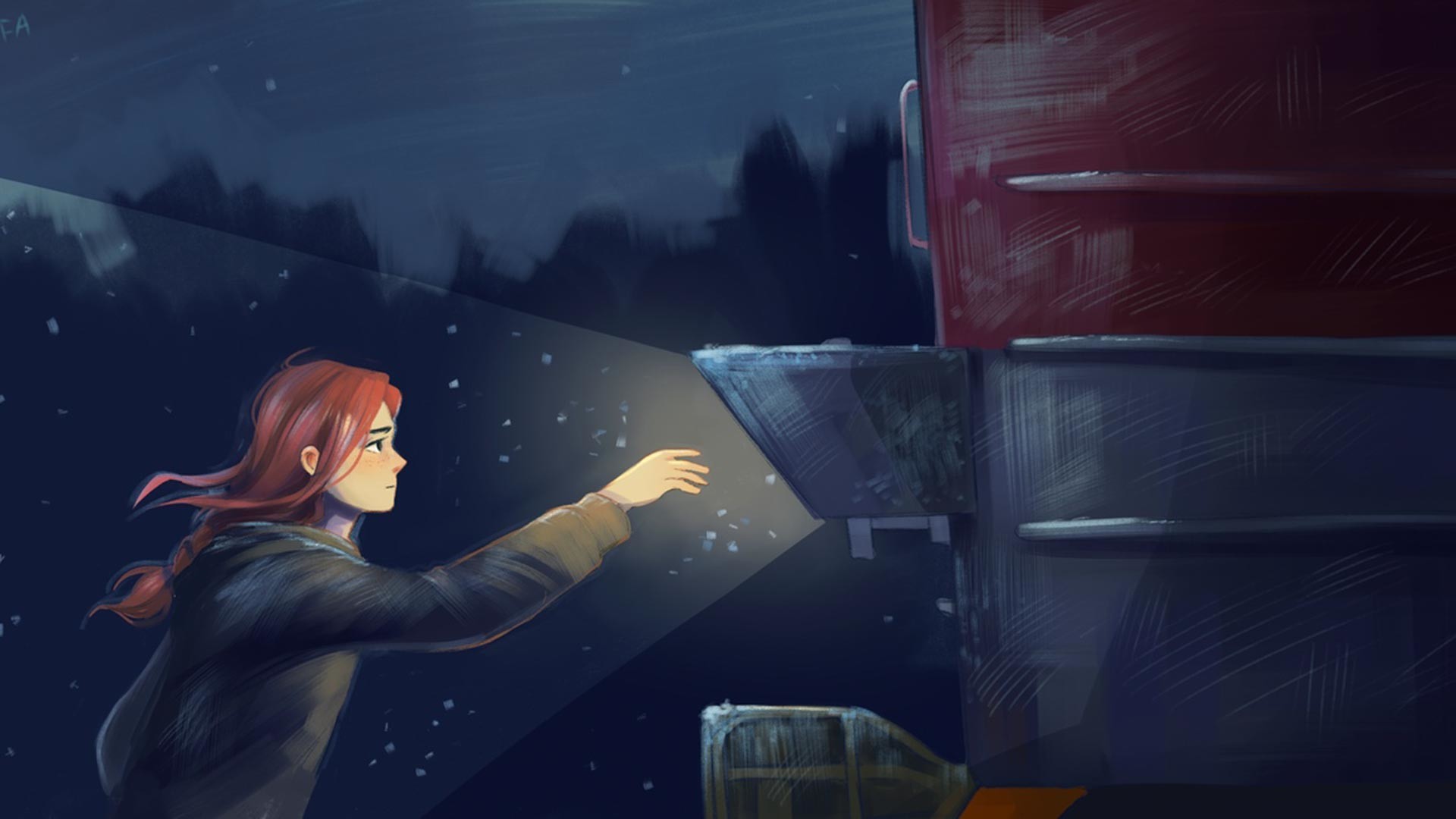 Sofia chose the occupation because she was initially artistically interested in trains as subjects of her art. She used to draw trains and gradually came to realize she was really into the romantics of far train voyages. 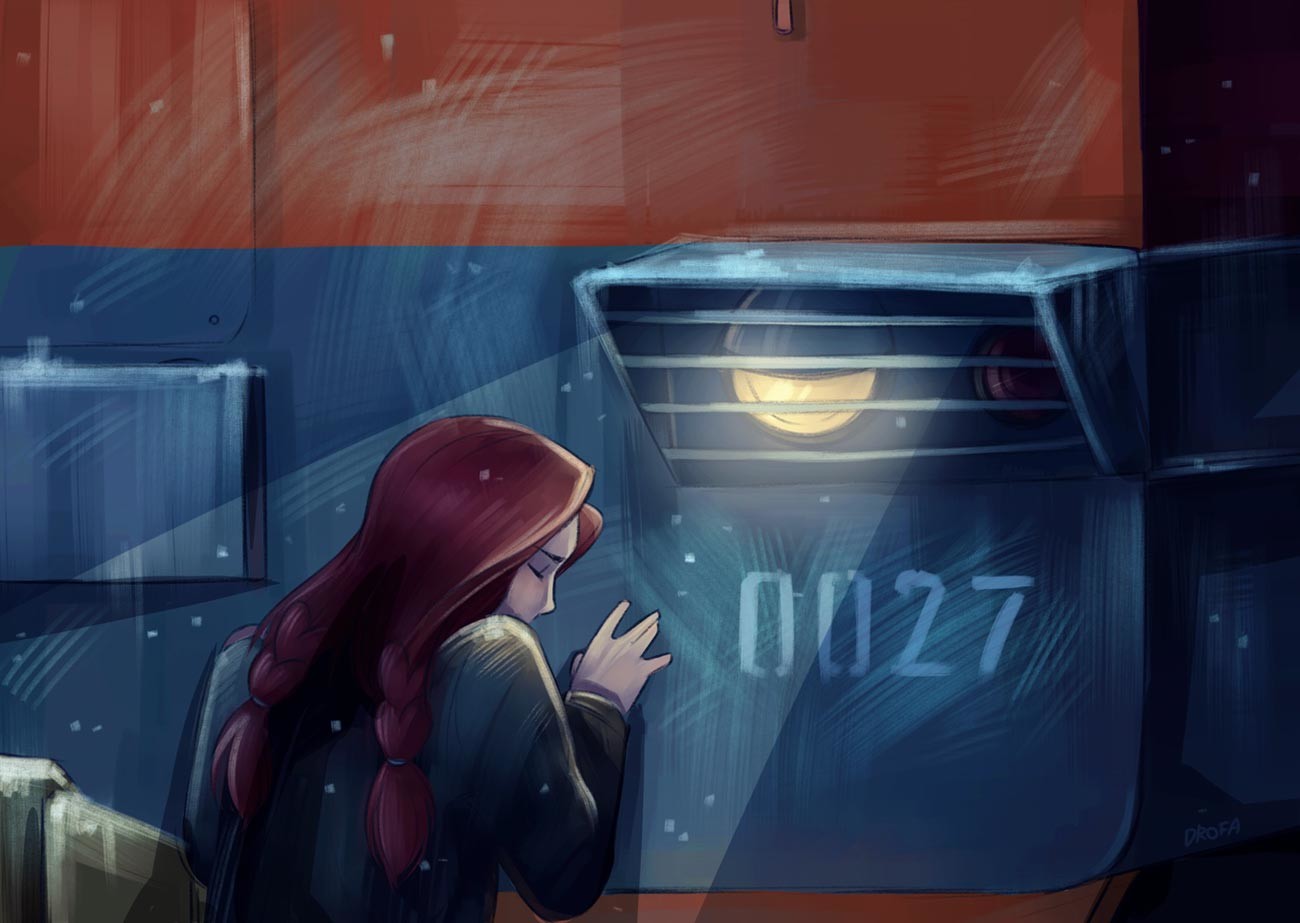 As she was striving for her dream, Sofia launched and developed an Instagram account, where she posts anime-like illustrations depicting herself as an experienced and proud female train conductor. 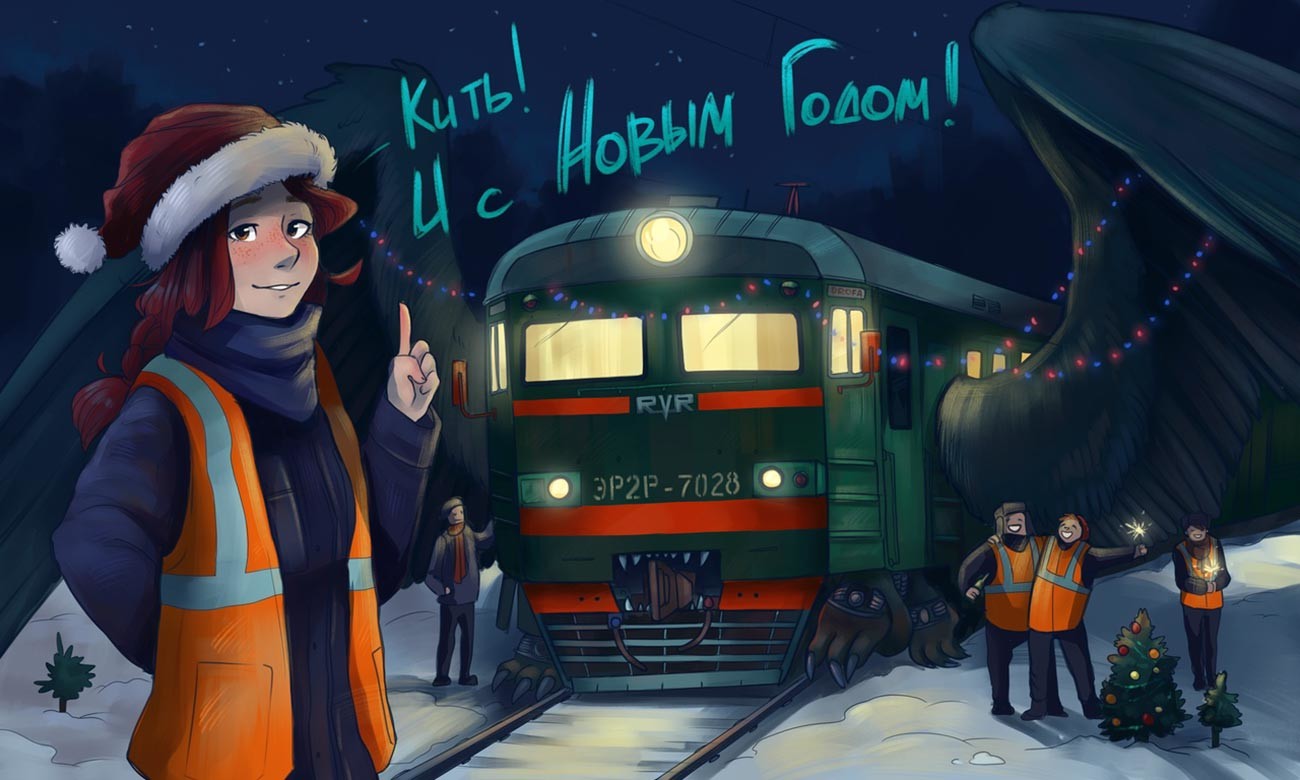 Although she was the only female student in her year, Sofia says she enjoyed her studies and did not face any gender discrimination, instead lots of support from faculty members and fellow students.

“In college and during the internship, the attitude of those around me was good. Everyone who knew me well understood that I was a stubborn and responsible person. Therefore, they supported me in every possible way,” said Dorofeeva. 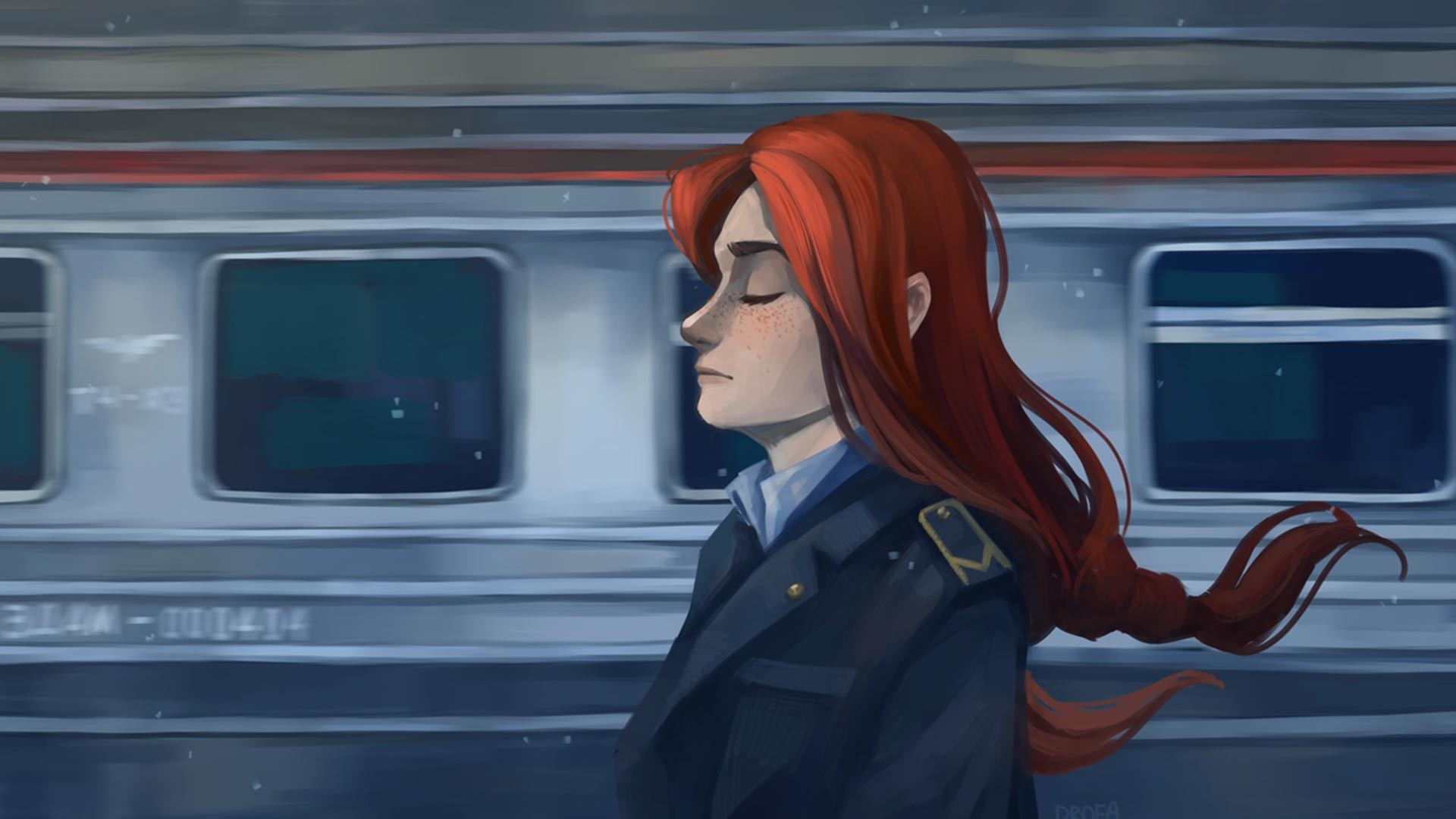 Sofia says she does not cherish any artistic ambitions in lieu of her Instagram account, but says she will be posting new art for those who might be interested. Maybe this will inspire other women to strive for careers that were previously unattainable for them due to their gender.

“There is nothing excessive for women in work related to trains. I think this [the existence of a list of banned professions for women] is unfair. These prohibitions exist, because of prejudice or perceived concern for women’s health and reproduction. This list does not have a place in the modern world, because everyone has the right to independently manage their health, physical abilities and a desire to build a family,” said Dorofeeva. 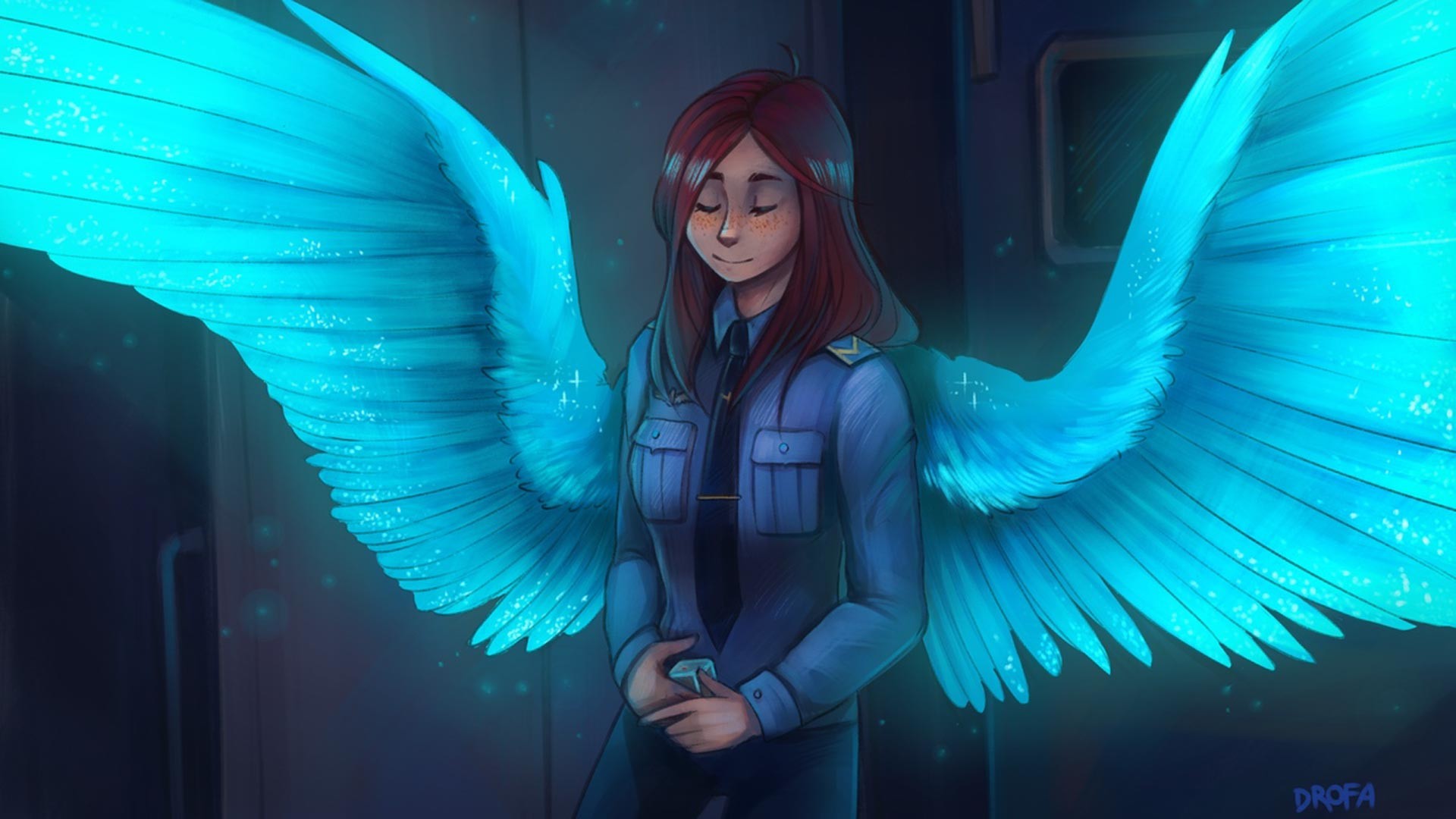 When the changes to the legislation come in force in 2021, women all over Russia will receive the right to drive trains, ships and trucks professionally. Nonetheless, some professions will remain prohibited for women. For example, women will not be able to secure a job at a company where chemicals that pose danger for women’s reproductive system are used. Also, women will not be able to work as miners, aviation mechanics and will not be allowed to take up any profession that requires participation in direct firefighting operations.

Click here for photos of Russian women of the 20th century.