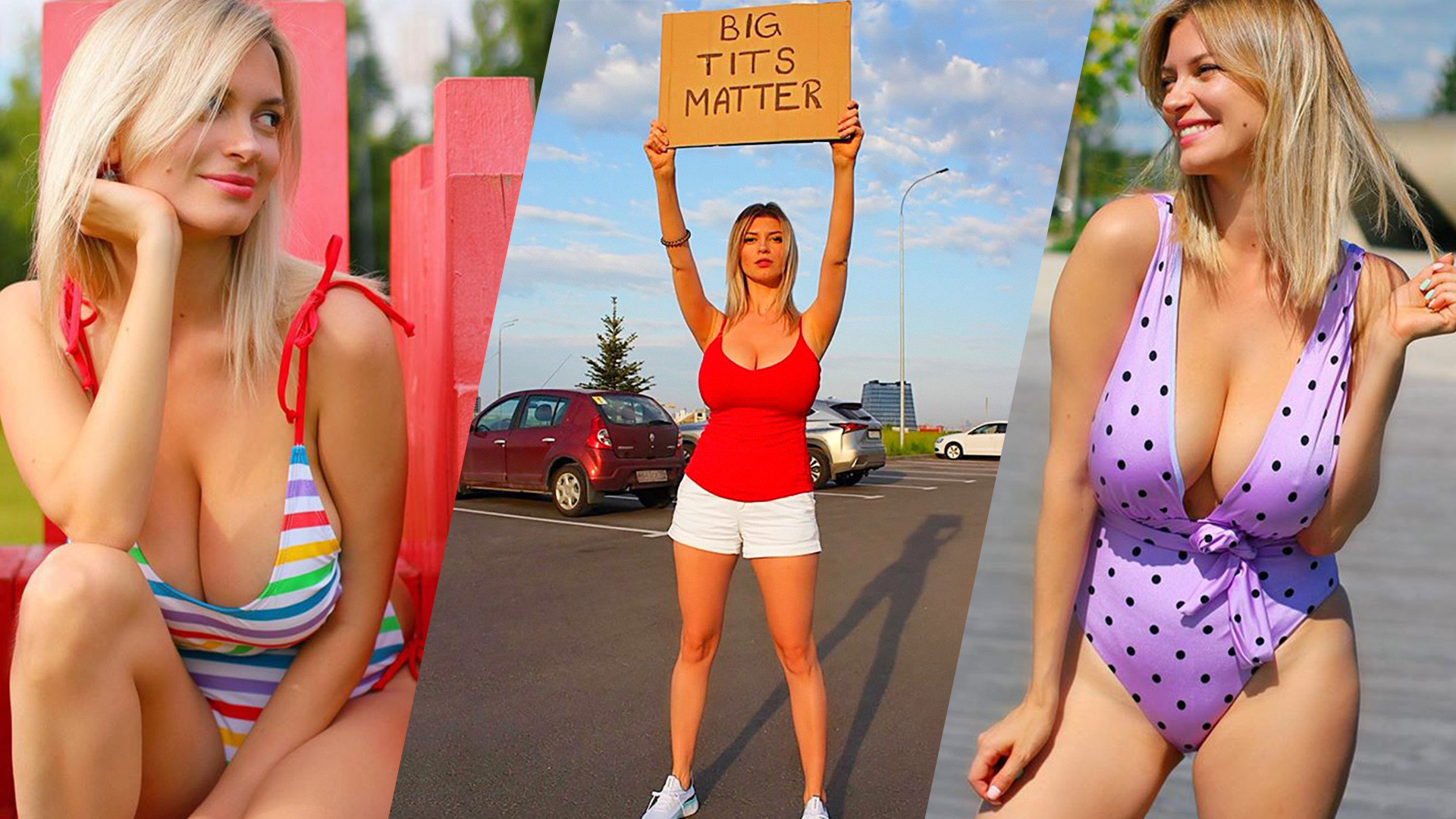 @tonyamilk
Antonina Davydova is a beautician from Moscow, studying to be a pharmacist. She likes to write standup comedy in her spare time. Despite her newfound following, there are still Russians who are critical of her ‘Big Tits Matter’ meme, claiming that it “uses breasts for self-promotion”.

“Let’s soak up the spirit of tolerance, comrades! Let’s breathe in deeply the air of equality! Those who are different from the common standard must be free of oppression.” This was the caption Antonina chose for her June 2020 ‘Big Tits Matter’ poster video on Instagram. 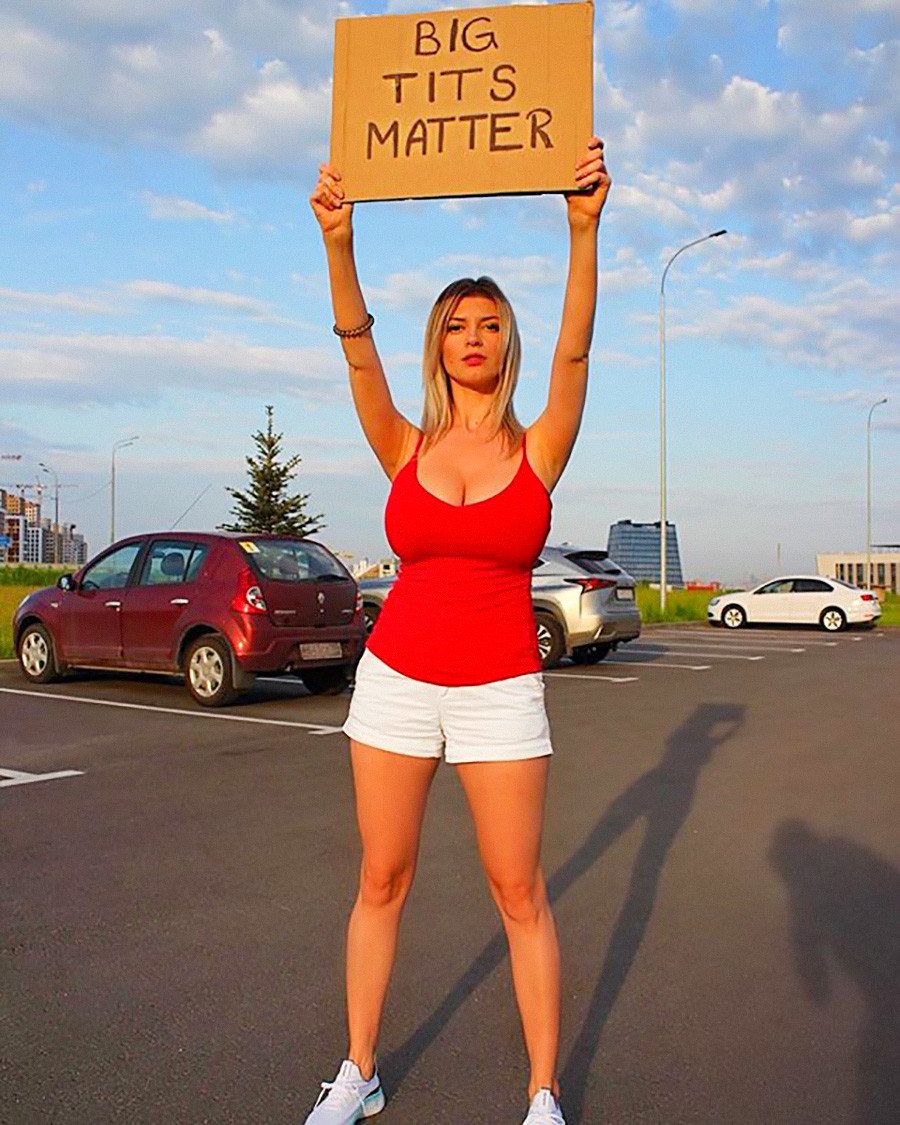 In 2013, Antonina relocated from Ukraine to Moscow, where she makes a living recommending and selling cosmetics, as well as hosting online consultations on healthy eating. She’s also enrolled in a distance-learning course with the Faculty of Pharmacy at a Ukrainian medical college, and even has time to write her own standup comedy. 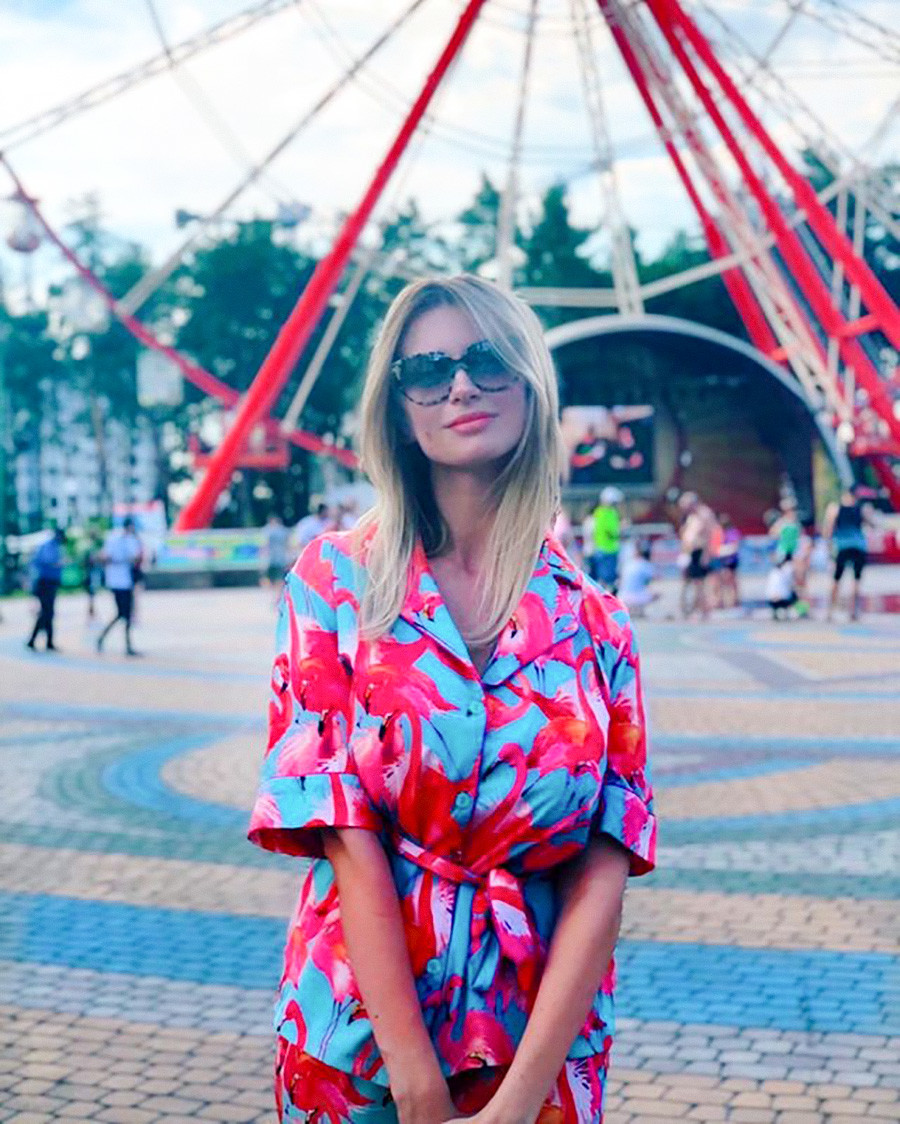 The idea for the photo (and the subsequent movement) came to her while discussing the Black Lives Matter movement in the United States with her friends. 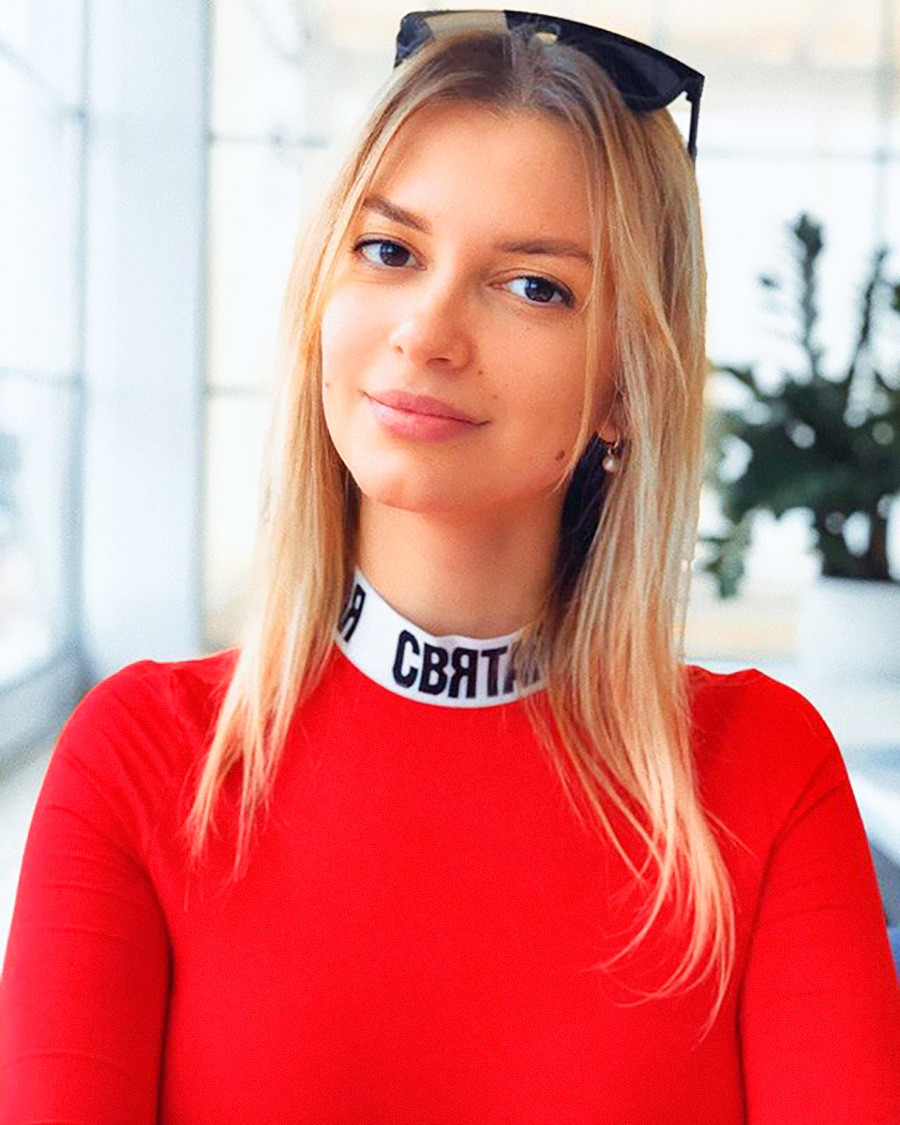 “We came to the conclusion that every person with features that are distinct from the majority (be it skin color, sexuality, or any other physical feature) always ends up having them used as a social value yardstick. In this way, my ‘pronounced biological assets’ are likewise a trigger for people. My friends joked about me becoming the founder of an alternative movement for the rights of genetically ‘gifted’ women. And that is how that post materialized,” she remembers. 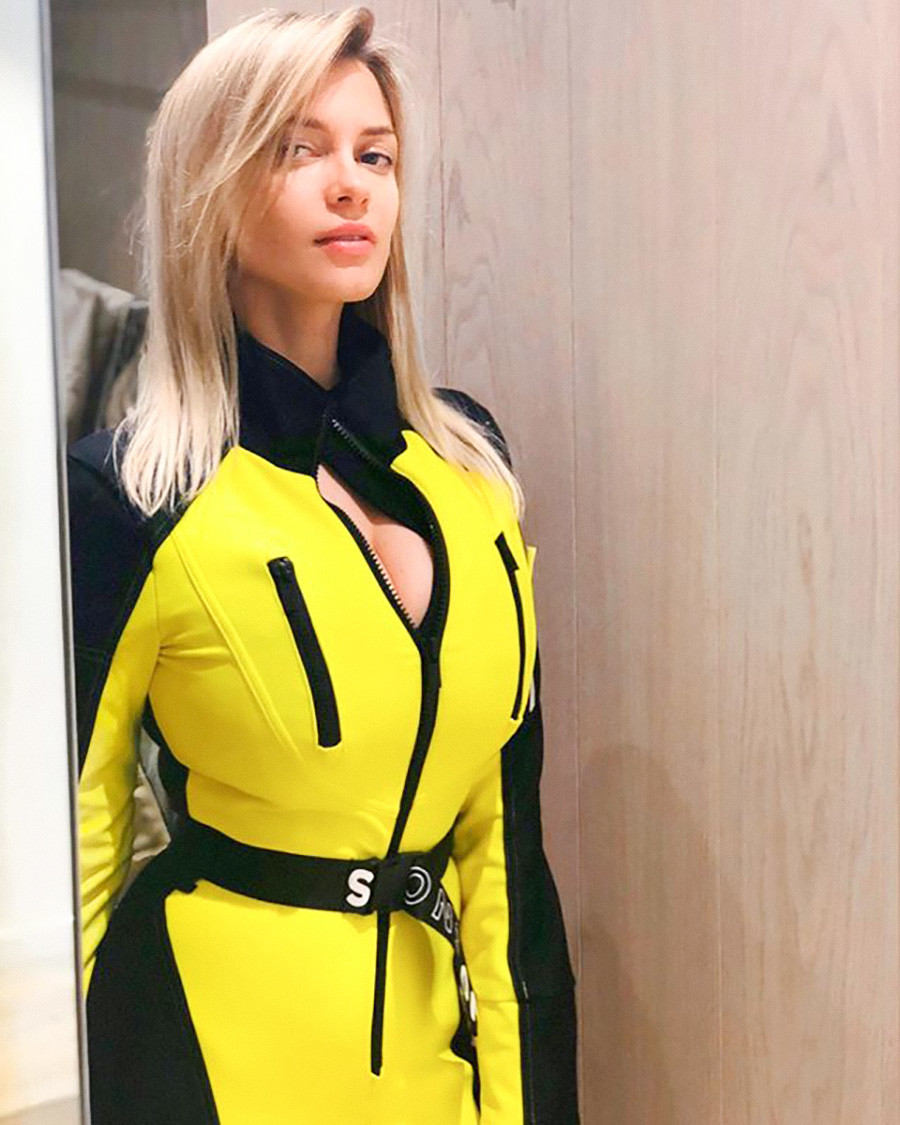 The original idea was to market the “movement” to Russian-speaking audiences - there was no intention to draw parallels or ironize about the current events sweeping over the US. However, the photo took off on foreign websites first, including the usual suspects like 9GAG and Reddit.

“Already in June, I noticed a spike in interest in a number of English-speaking satirical and political groups on Facebook and Twitter. They welcomed me with open arms there. Everyone was writing things like ‘Finally, a protest I can get behind!’” Davydova remembers. 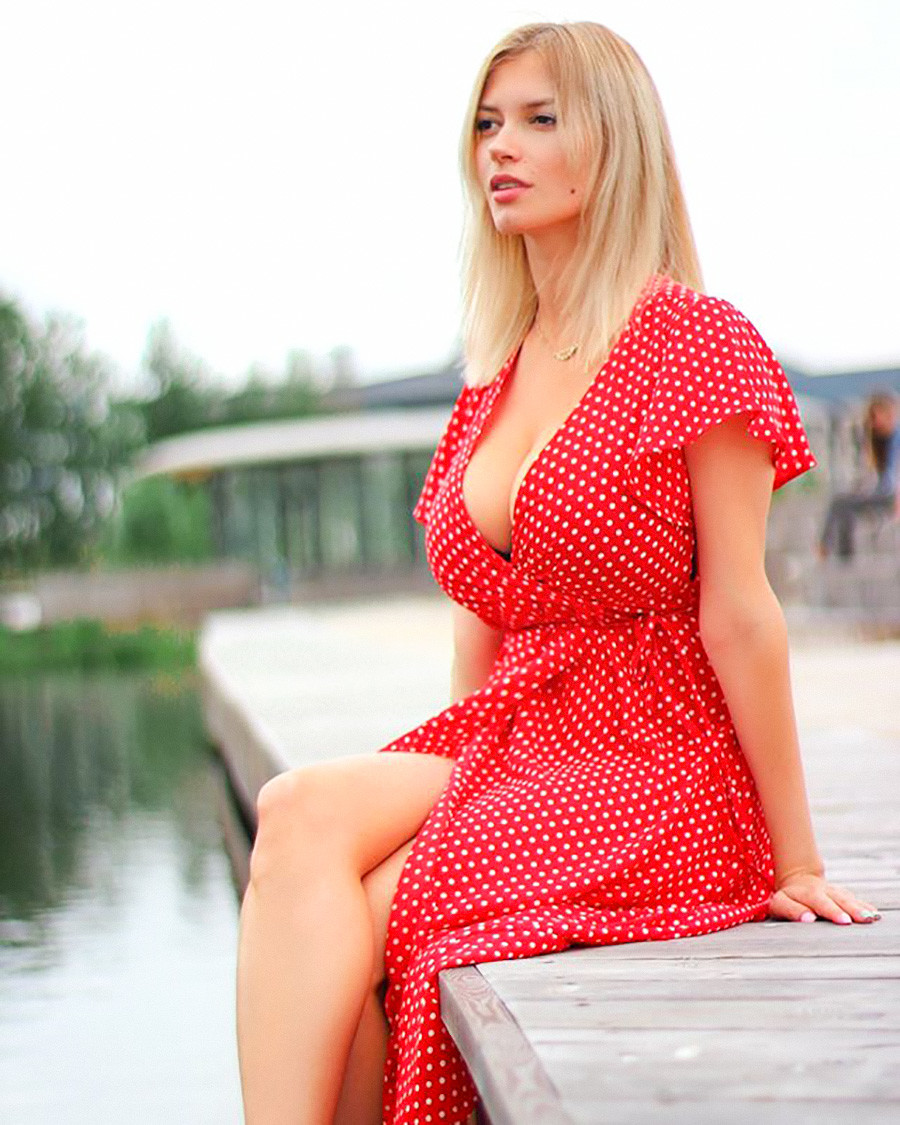 African-American women also came out in support, she remembers. They even reposted her photo and tagged their friends to muster up support for her “movement”.

It was in August when the meme finally spread to Russia and that’s when the negativity and critical comments started. 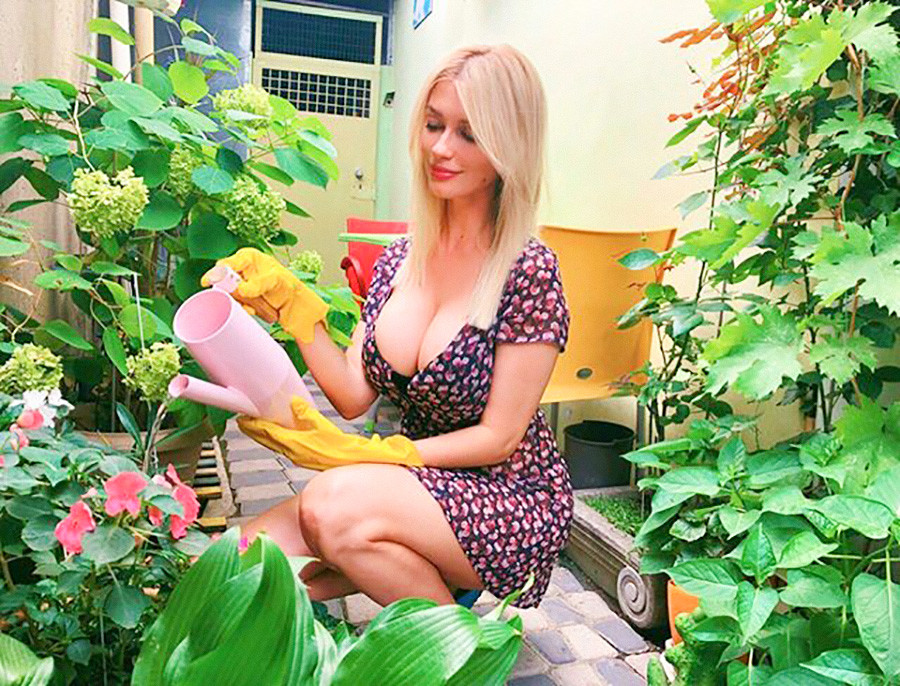 “For the most part, Russian-speaking users accused me of self-promotion using my breasts, or that I’m looking for a sugar daddy. Some openly called me a cow, or predicted that my breasts would sag when I got older - and finally, that my ‘protest is about nothing’ and that nobody is violating my rights,” Davydova recalls. 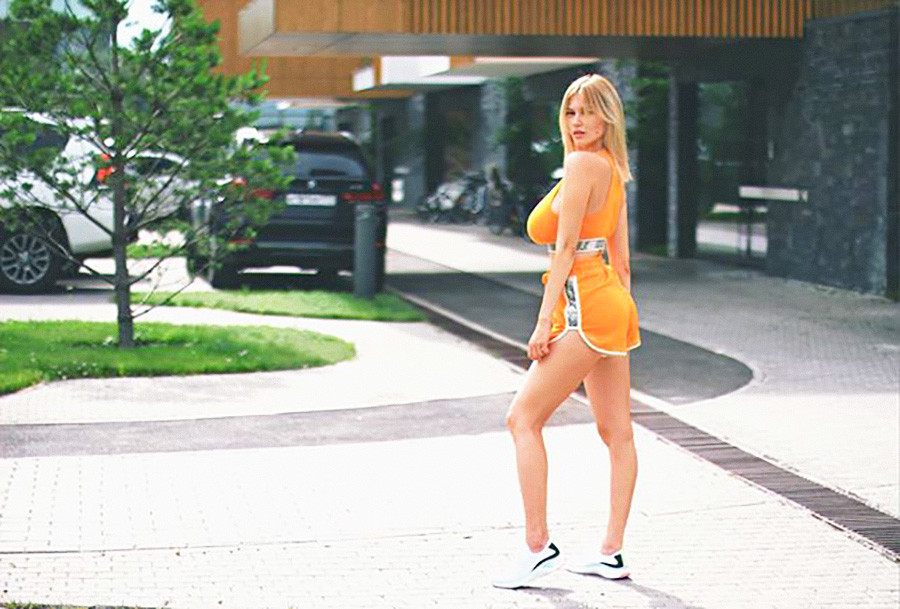 In spite of the fact that the Big Tits Matter movement was meant to be viewed as a meme, many women really do suffer from the physical discomfort of having big breasts, Antonina says.

“Most of the time, when men see me in an ordinary t-shirt, I get cat calls, while some try to flirt with me, passersby point fingers, often saying things like ‘Check out what she’s got over there!’ or ‘That’s a serious pair of knockers!’ I also get older women issuing critical comments like ‘Are you not ashamed at all to go out looking like this, girl?’ Some people passing by simply burst out laughing. That’s why I always go out with my AirPods,” Antonina explains. 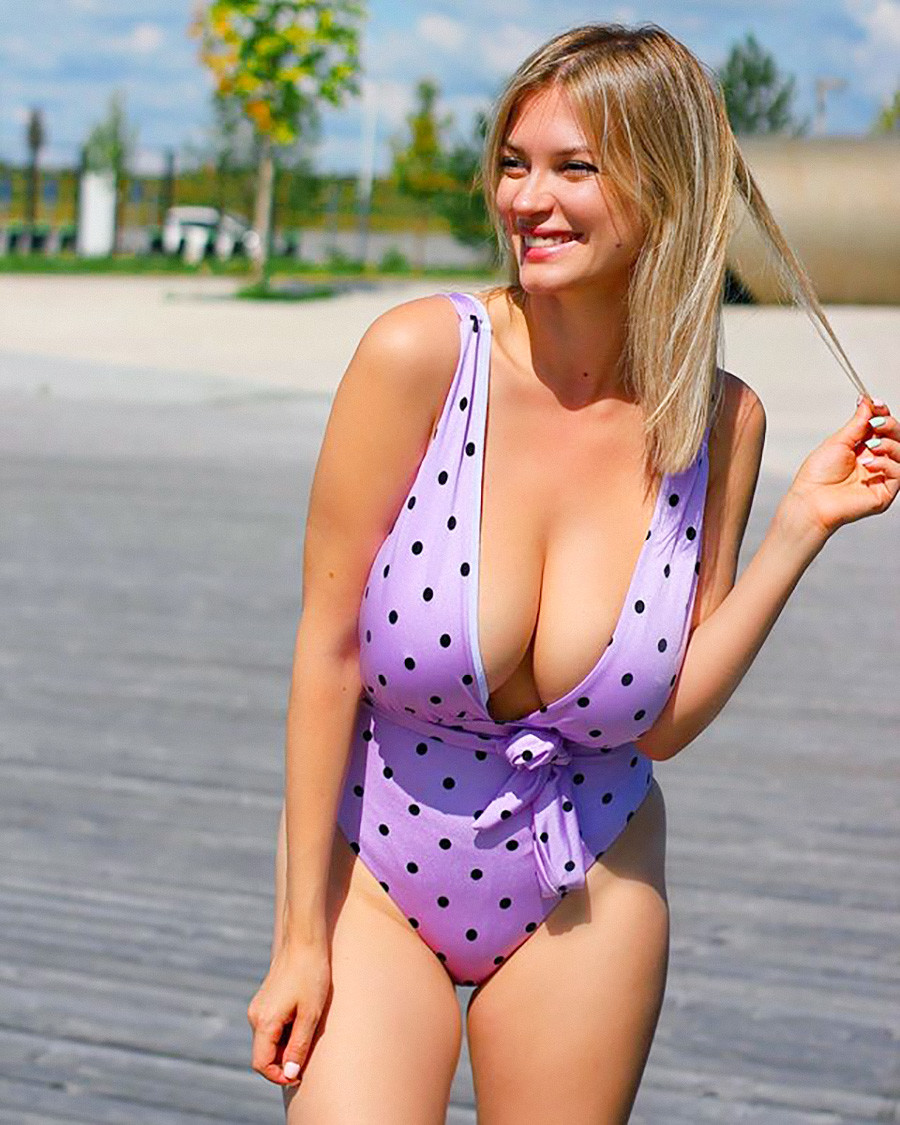 It’s because of reactions like this that Antonina had had to wear spacious dresses, while her friends quipped that she’d gone celibate. Today, the young woman has learned to wear tight-fitting clothing, but even now, she still expects crass comments from people in the street. 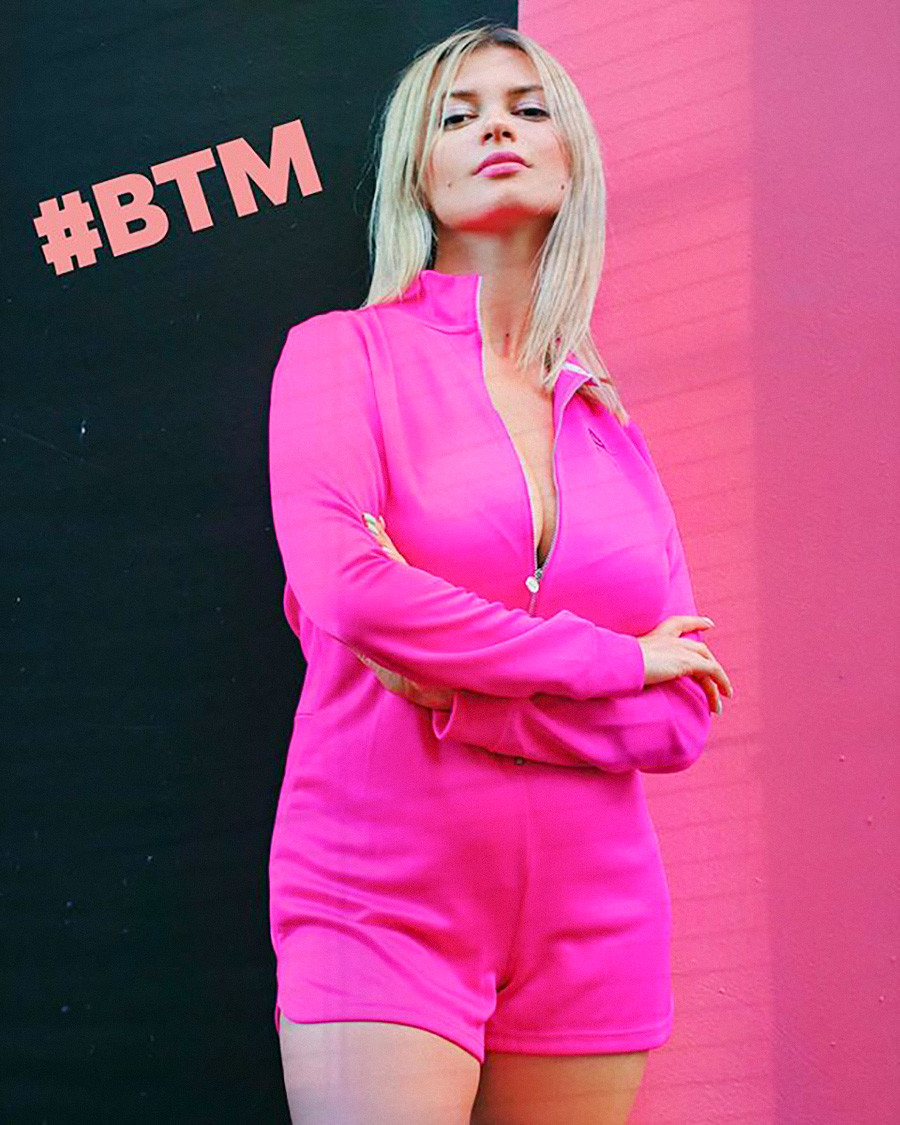 Davydova tries to take it all in stride - she believes that most people simply think in stereotypes, which lie at the root of their unpleasant attitudes towards her. At the same time, Russians and people from neighboring CIS countries have retained a healthy dose of Soviet mentality, which compels them to feel shame and to shame those who stand out from the crowd, she believes.

But her sense of irony always comes to her rescue. 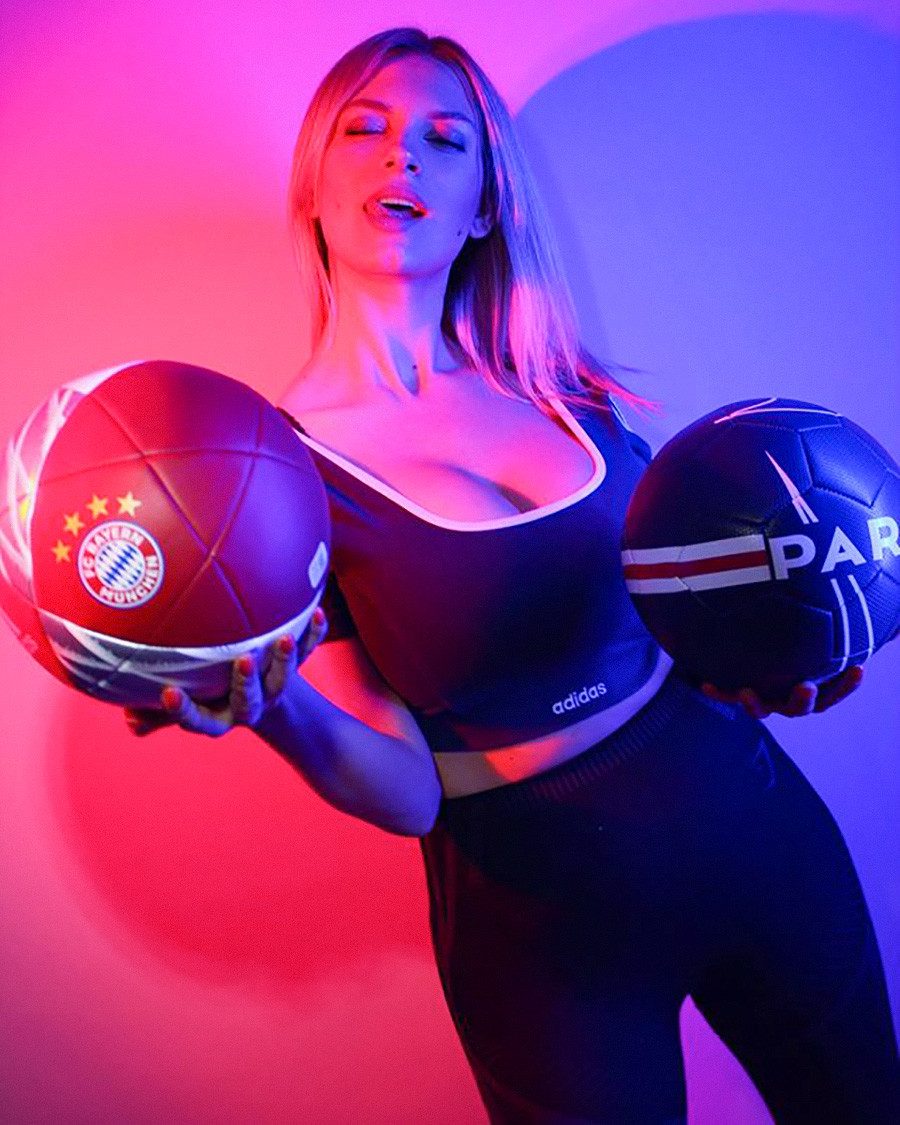 “I joke to myself that my body is the work of the devil. First of all, any item of clothing I put on is going to be a snug fit on my body - it’s true. Secondly, just look at what it does to people’s sense of tolerance, especially online. But in actuality, I even feel somewhat fortunate [to have been born in our time], I might have been taken for a witch and burned at the stake in ancient ones,” she laughs.