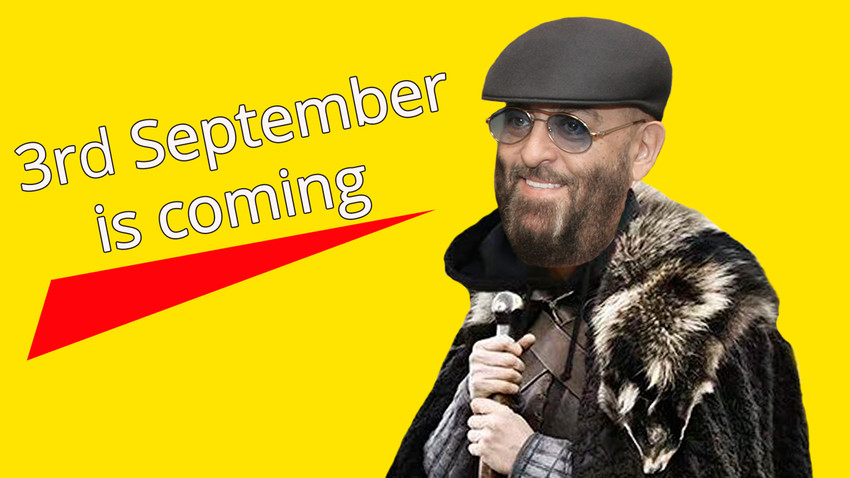 Russia Beyond; Anvar Galeev/Russian Look
On this day, Russian social media users send each other pics with burning rowan bushes and a gray-bearded man who promises to come and flip your calendar. So, what the hell are Russians celebrating!?

You won’t find this holiday in any calendar, but pretty much every Russian knows about it. They call September 3 ‘Shufutinov Day’. Traditionally, on this day, people flip the calendar, burn rowan bushes, remember their exes and ask each other “Why?” This all stems from the now cult song ‘September 3’ about broken hearts in the fall, performed by supreme chansonnier Mikhail Shufutinsky in 1994.

The song’s lyrics are as follows:

September 3 is the farewell day, the day when rowans are flaming.

And our promises are burning like a flame, it’s a day when I’m totally alone.

I’ll flip the calendar, and here is September 3 again,

I’ll look at your photo - and here is September 3 again.

Why did we have to break up? Everything was fine on September 2...

The song was not really popular until recent years, when social media users turned it into various memes. It’s now super viral in Russia and now every September 3 you can hear it everywhere!

“I see it in your eyes that you are waiting.”

“What’s in the calendar?”

“You cannot simply not listen to Shufutinsky on September 3.” 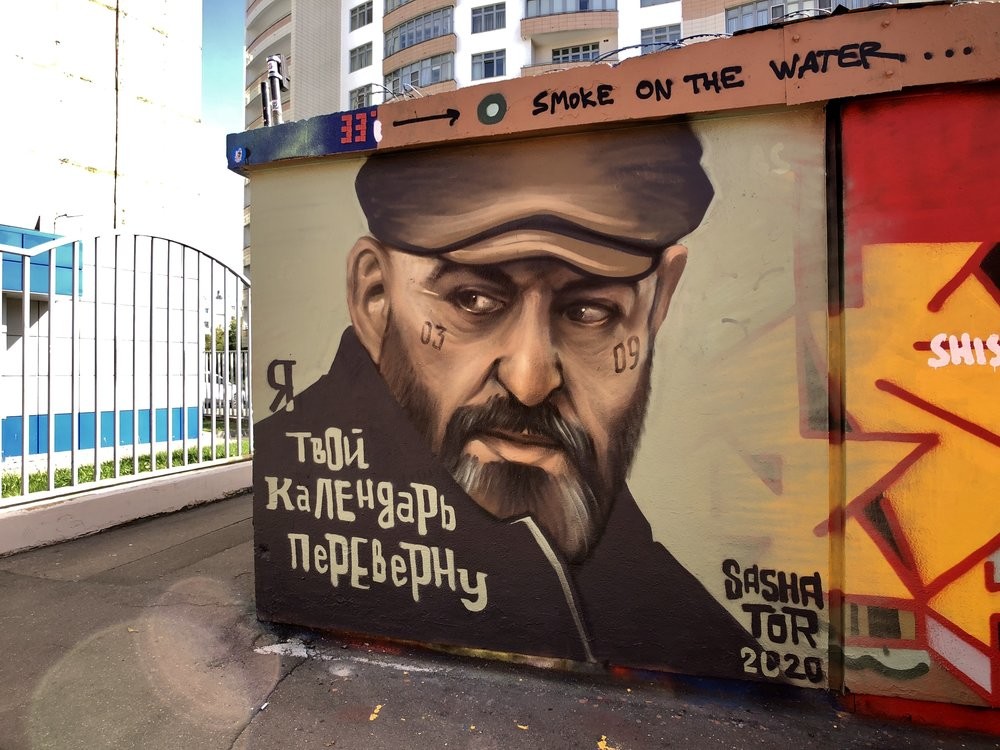 “Did you flip the calendar?  Nope, why? Because today’s September 3.”

“Natasha, wake up! We have already flipped everything. Everything, and the calendar, too. And you know what? And here is September 3 again, Natasha. rowans are flaming, September is on fire, everything is on fire. Wake up, Natasha. Shufutinsky cannot turn himself on.”

One company even issued socks inspired by this song!

P.S.: If you happen to be in Russia on September 3, don’t even try to switch the radio station - this song will be on them all! And yes, don’t forget to flip the calendar!