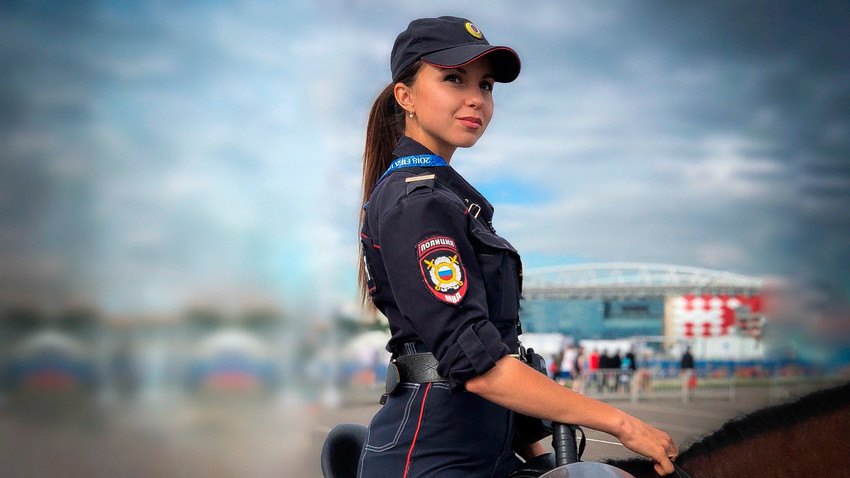 Press photo. Ministry of Internal Affairs. Moscow
Not a female job? Meet the beautiful Russian ladies in uniform who fight crime and maintain safety on the streets. 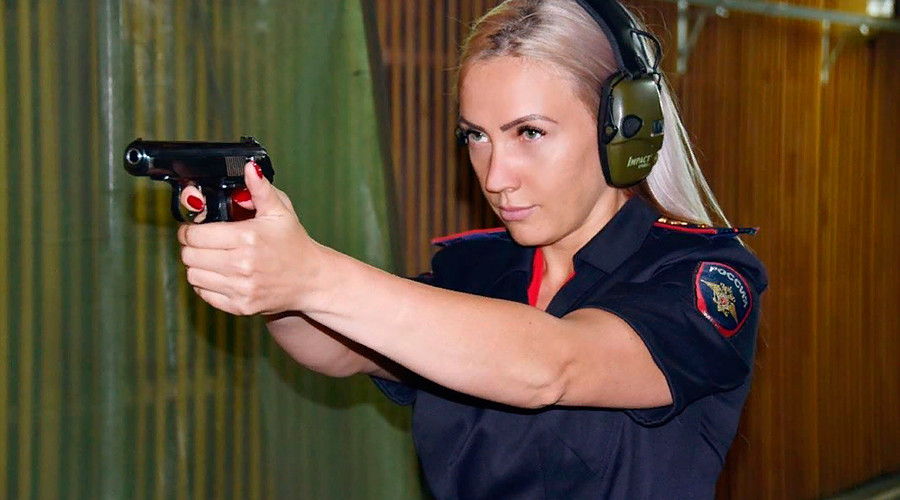 2. They serve in various positions, including in the departments of investigation, cynology, tourist police and administration staff. 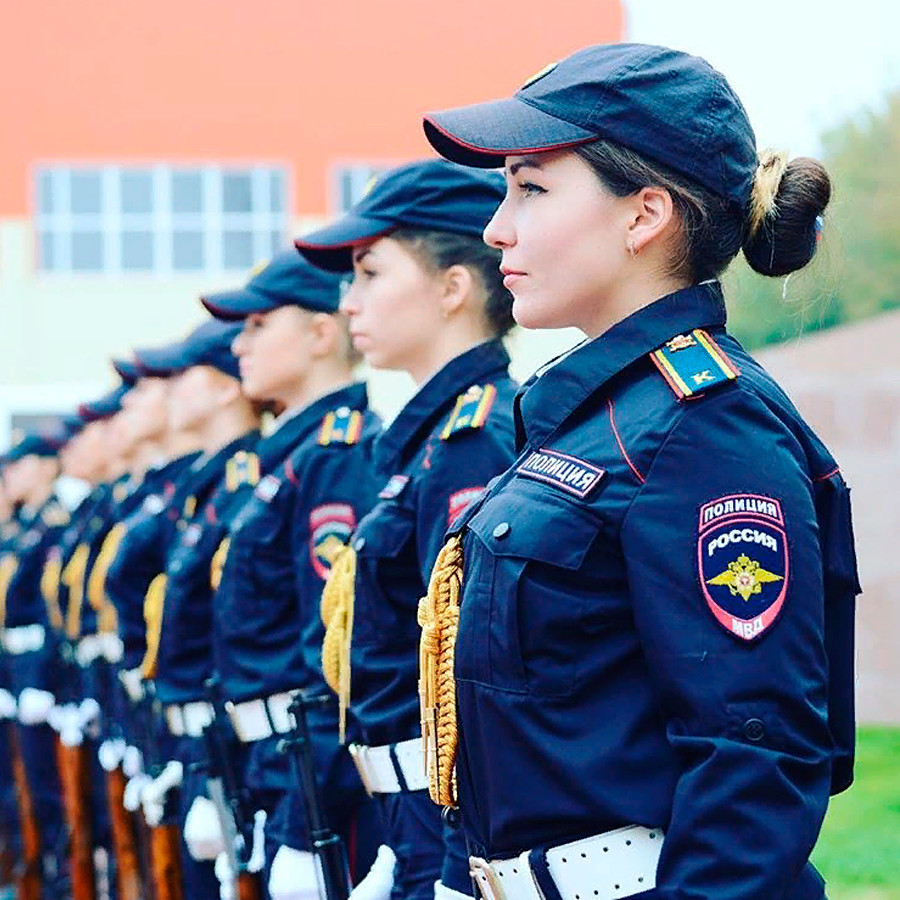 3. Like men, they train at the shooting ranges, master martial arts and study criminal investigation. 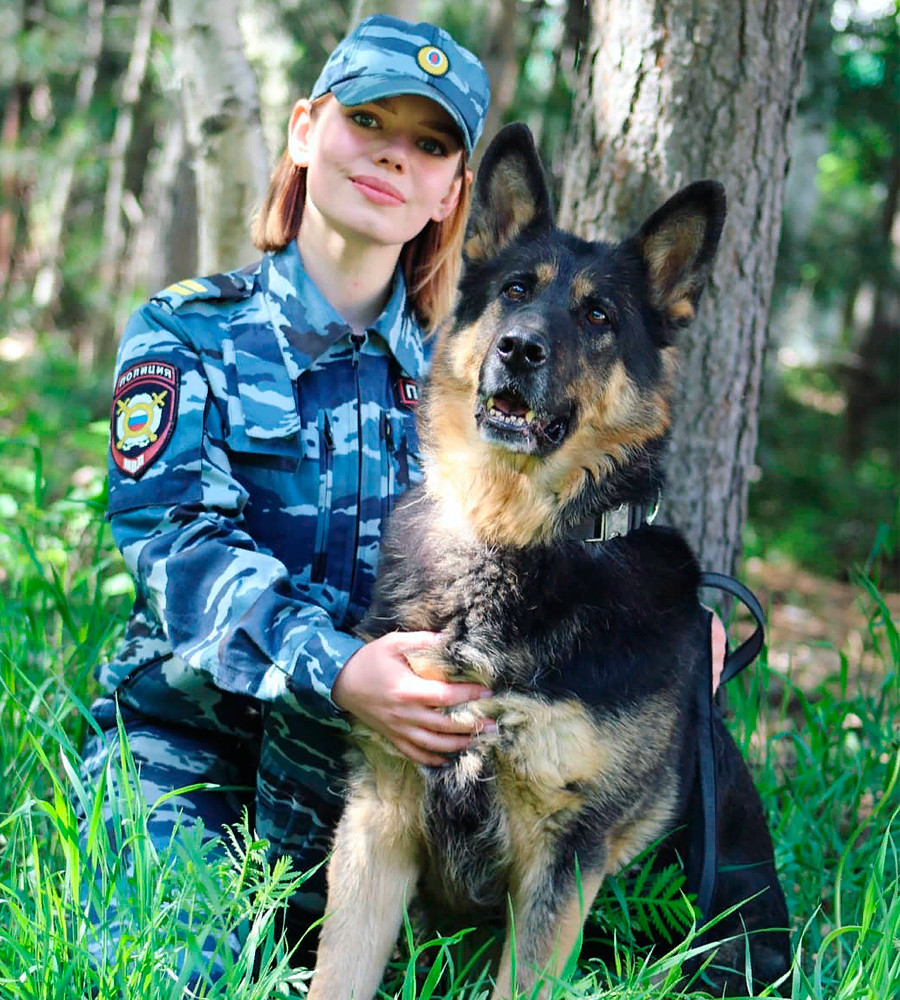 4. Darya Yusupova is a regular senior police sergeant. She serves in the Moscow’s mounted police, has starred in a TV show about police and fights gender stereotypes. 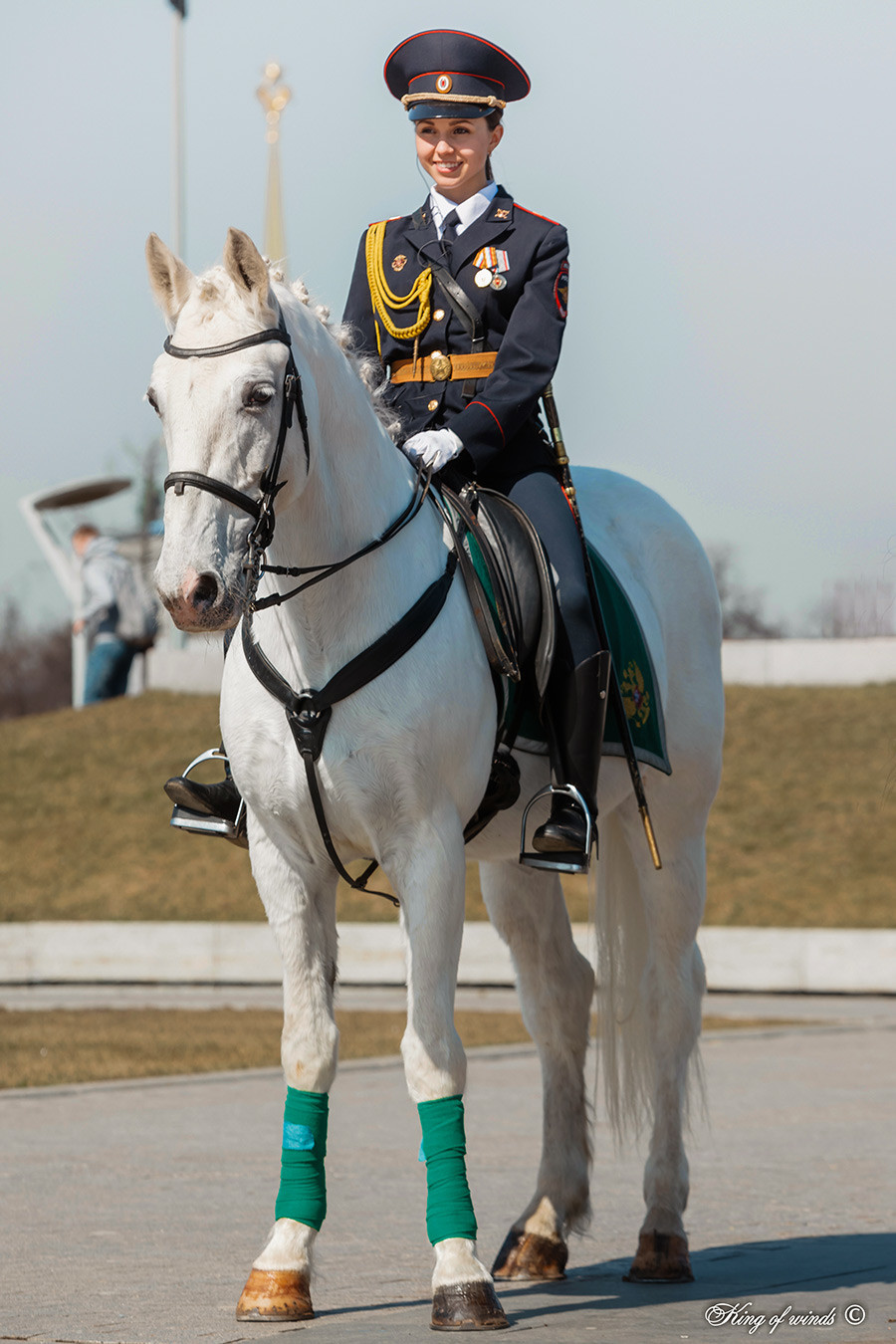 5. Darya does not categorize officers by gender. “In the police, there is no dividing line between women and men. We all have the same duties.” 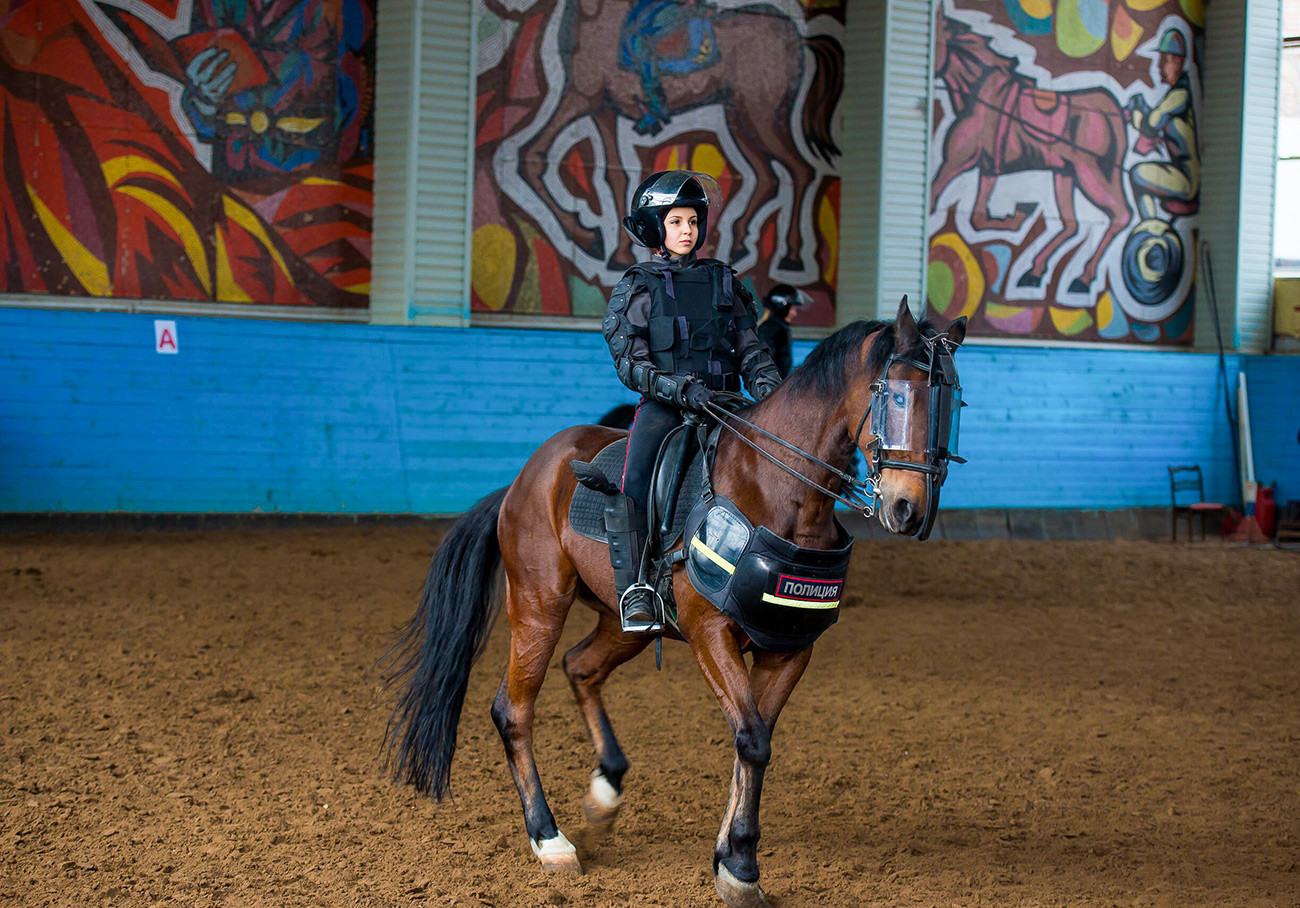 6. Svetlana Stepanova began her service in the police of Omsk (Siberia) in the patrol and guard service and now she works in the department for juvenile affairs. 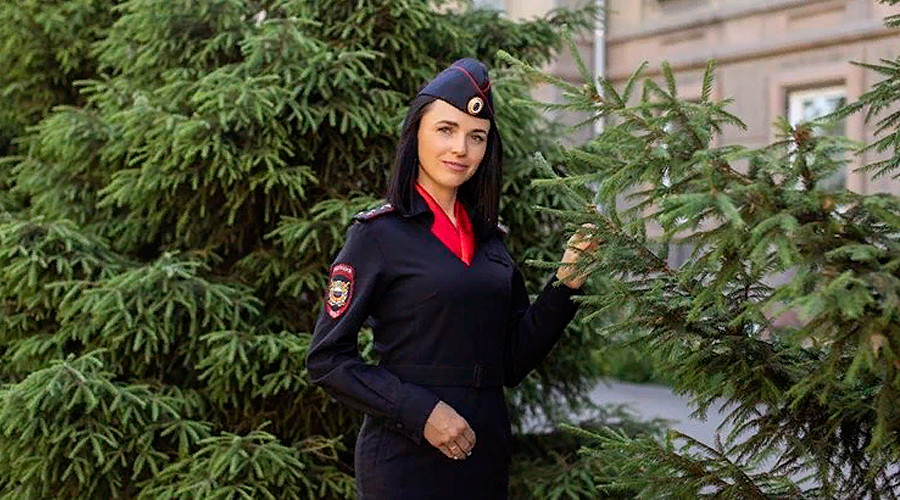 7.  This is Lilia Savenkova from Astrakhan (southern Russia), who works as an investigator in the crime investigation department. 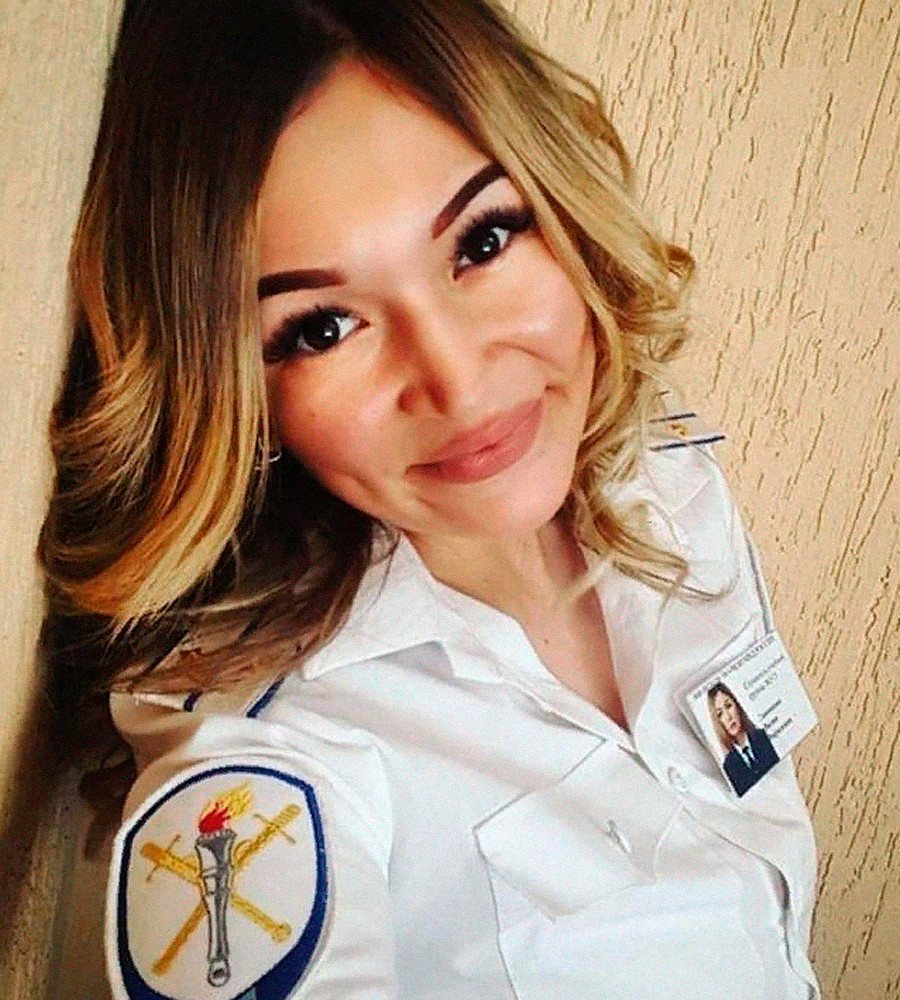 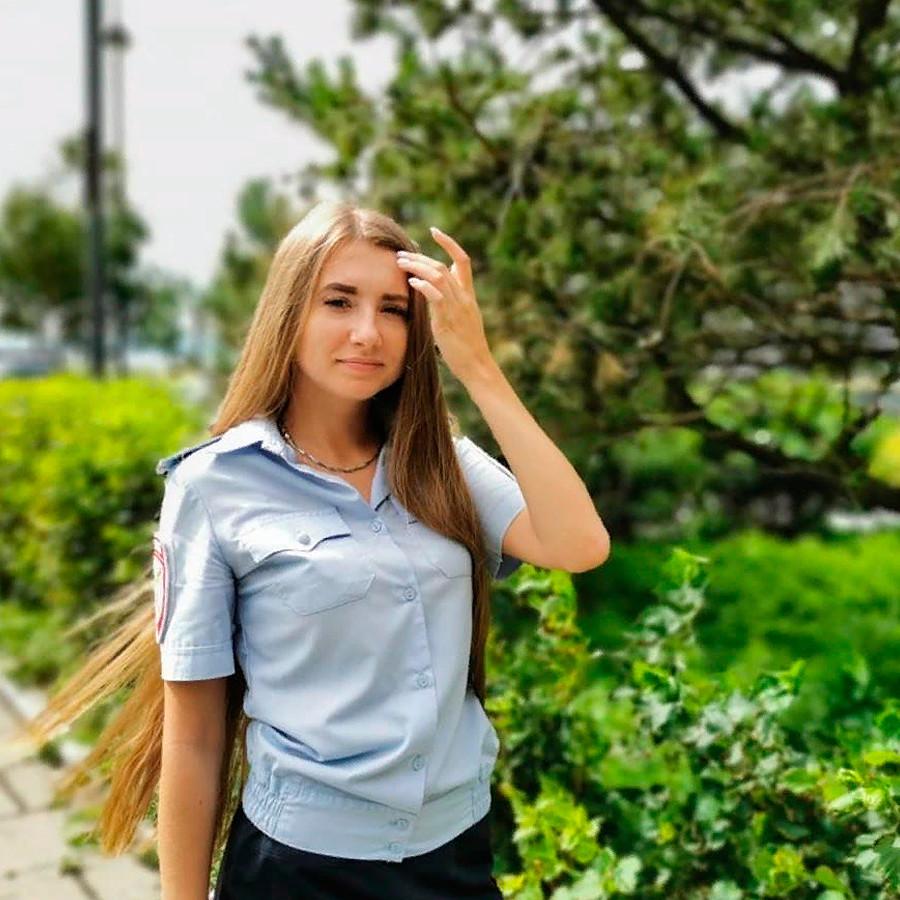 9. Anastasia Kondakova is a HR-specialist in the Irkutsk police (Siberia). In 2019, she won the regional beauty contest for “women in uniform”.

10. Kristina Shubina serves in the Volgograd police, manages a popular blog on Instagram and writes songs. She often performs in the city during holidays!

11. Meet the head of the press service of the Ministry of Internal Affairs for Dagestan Gayana Garieva.

12. Now you know who provides order at Moscow airports! This is Arina Nikolaeva, a police officer at Sheremetyevo Airport.