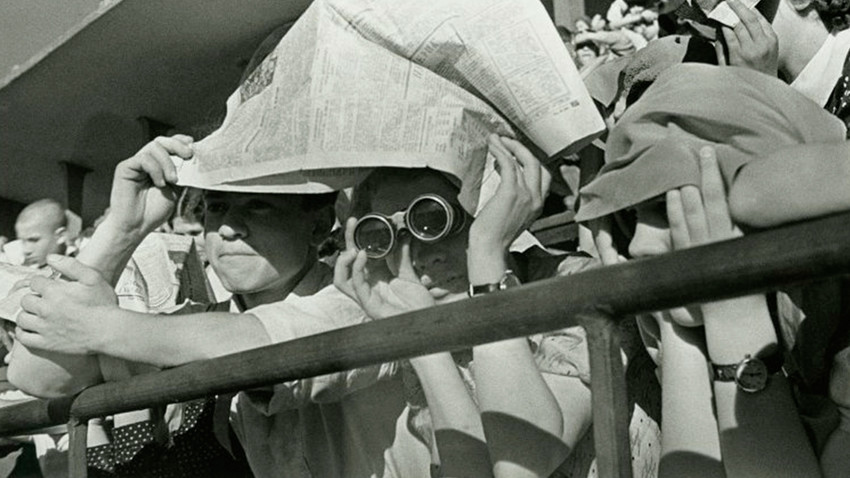 Georgy Lipskerov/MAMM/MDF
Soviets never threw anything away - they were akin to hoarders, waiting for some long-forgotten object to become useful again in some way. But what was the point of keeping tons of newspapers? 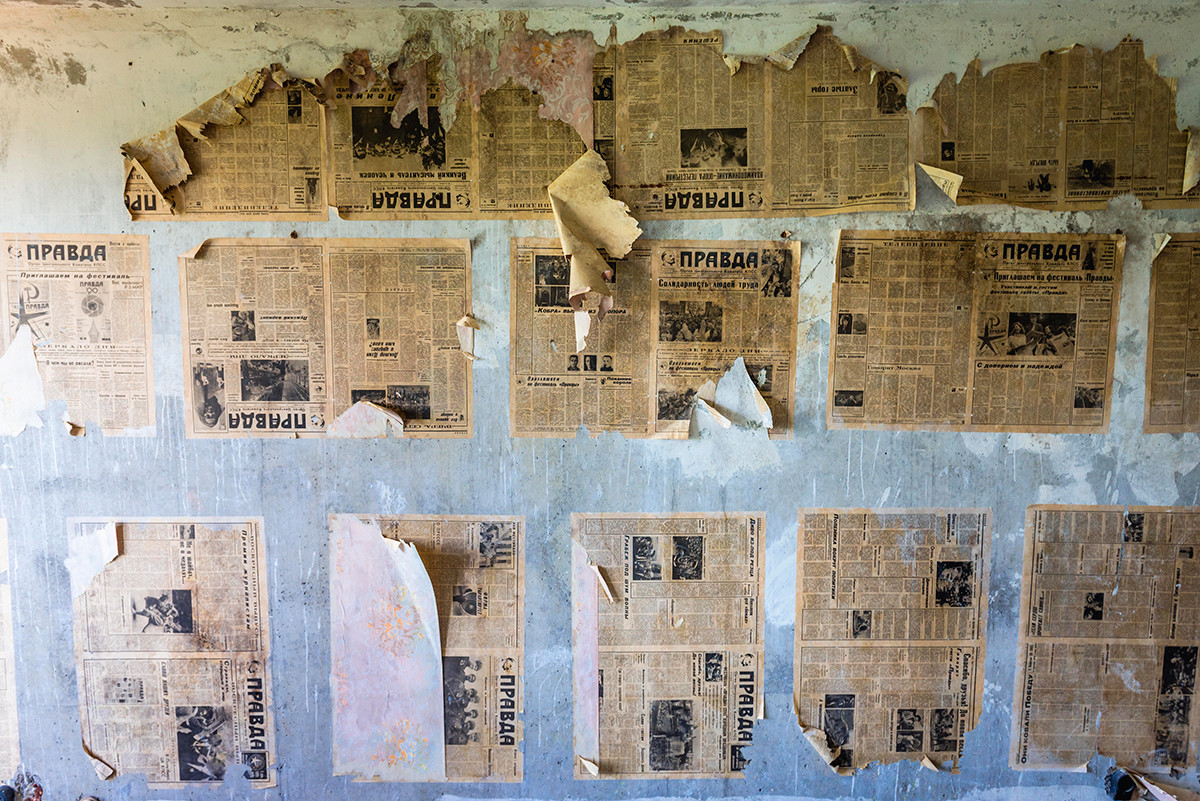 It’s no secret that the quality of the walls in apartment buildings often isn’t the best, but you have to do what you have to do to live comfortably. Painting walls wasn’t an option - firstly, because you’d need perfectly flat walls and that was a problem; and secondly, because wallpaper actually served as an additional warm layer during the cold winter months. Back in the day, there wasn’t a large variety of special materials for interior work and the wallpapers themselves were quite primitive and paper-based. That’s where the newspapers came in.

You could glue a newspaper to any surface, concealing imperfections and they worked marvelously with paper-based wallpaper. And, in order not to smear the room in glue, newspapers would be laid out across the floor. The glue, by the way, was also home-made using starch. 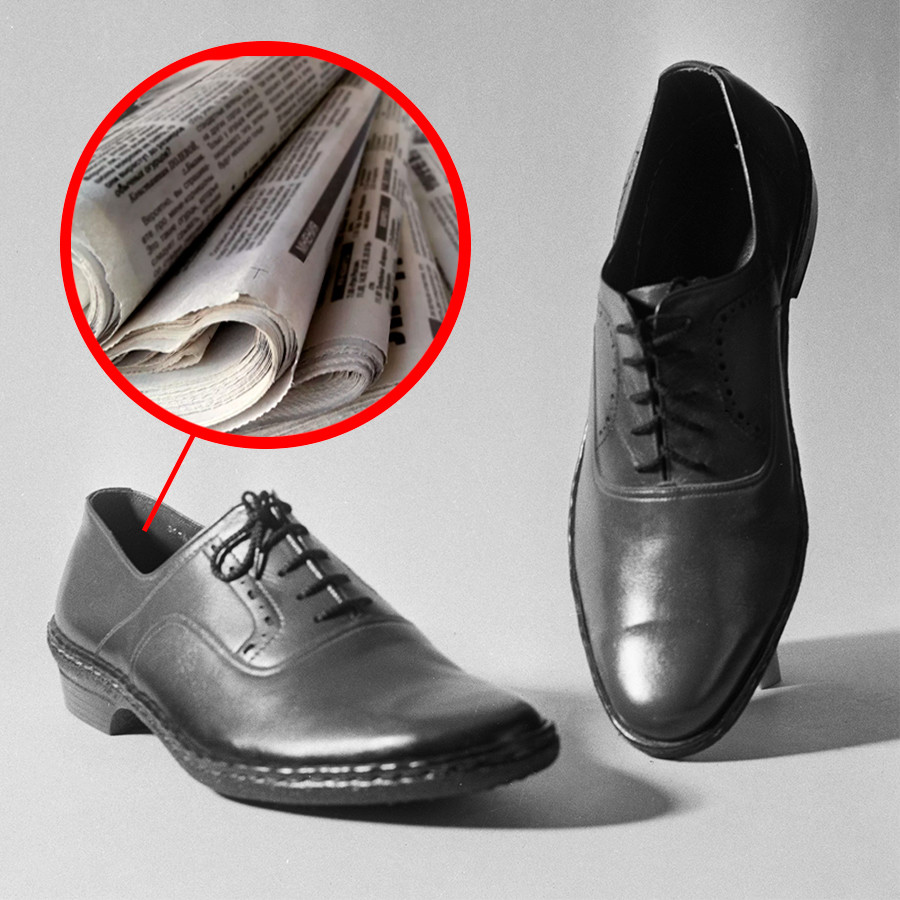 Electrical dryers were a luxurious and rare thing in Soviet times, so people easily managed without them, employing a more environmentally friendly method: The nose of the wet shoe was filled with a handful of old newspapers and left for the night. The newspaper perfectly soaked up moisture without deforming the shoe. With severe cases, you had to periodically change the papers. You’ll find this method to be perfect for when you have no access to electricity, such as on nature outings and camping trips (and happen to have an old newspaper handy!). 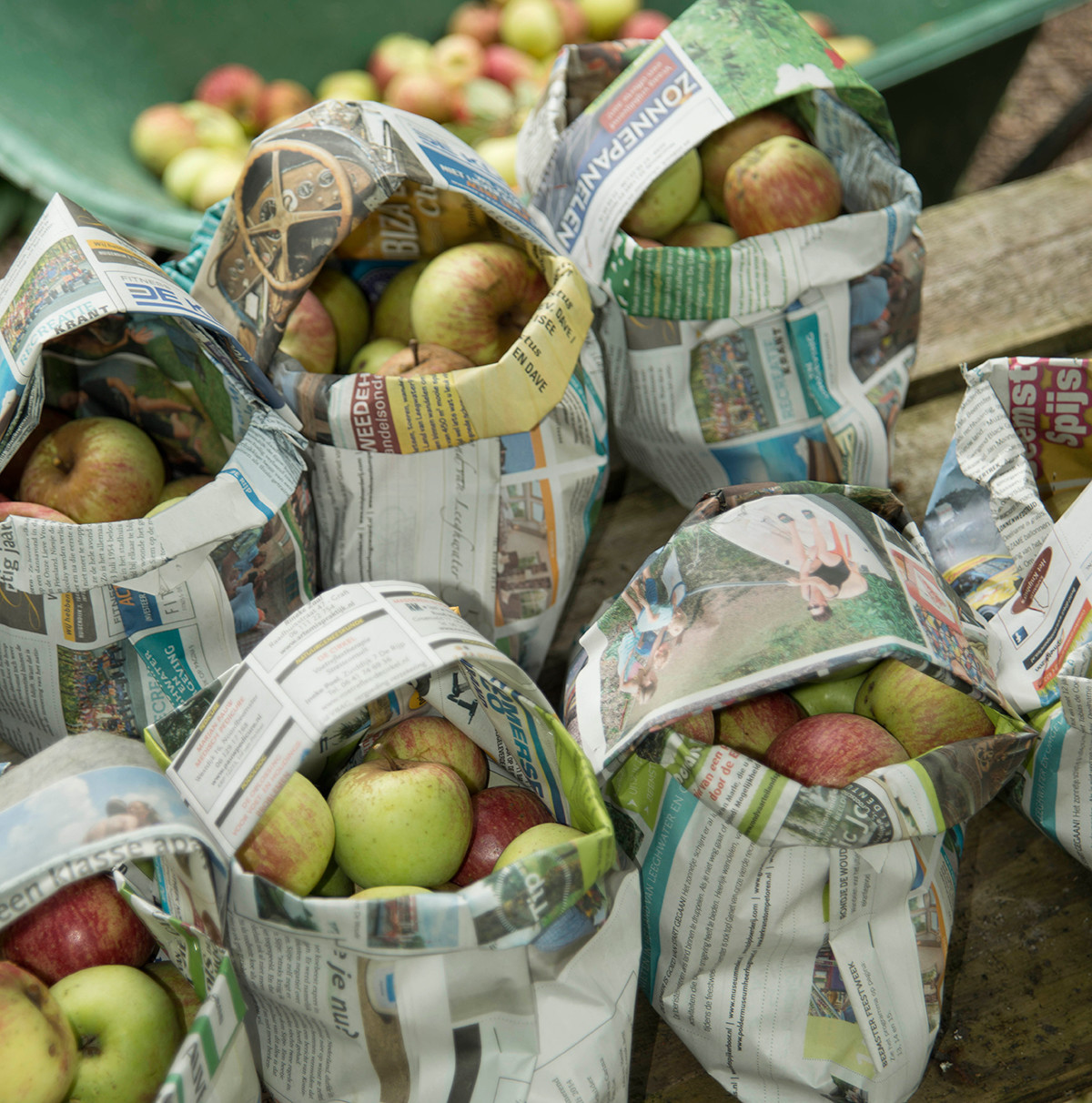 If you want your favorite avocado to become soft and ripe, here’s an old tip: Just wrap it in a sheet of newspaper and leave it in a cold dark place for a day. Of course, Soviets didn’t really have access to a lot of exotic fruit, so the method was mostly used with apples and pears, which people brought from their dachas. Small fruit can always be wrapped in larger quantities, while bigger fruit is best wrapped individually. 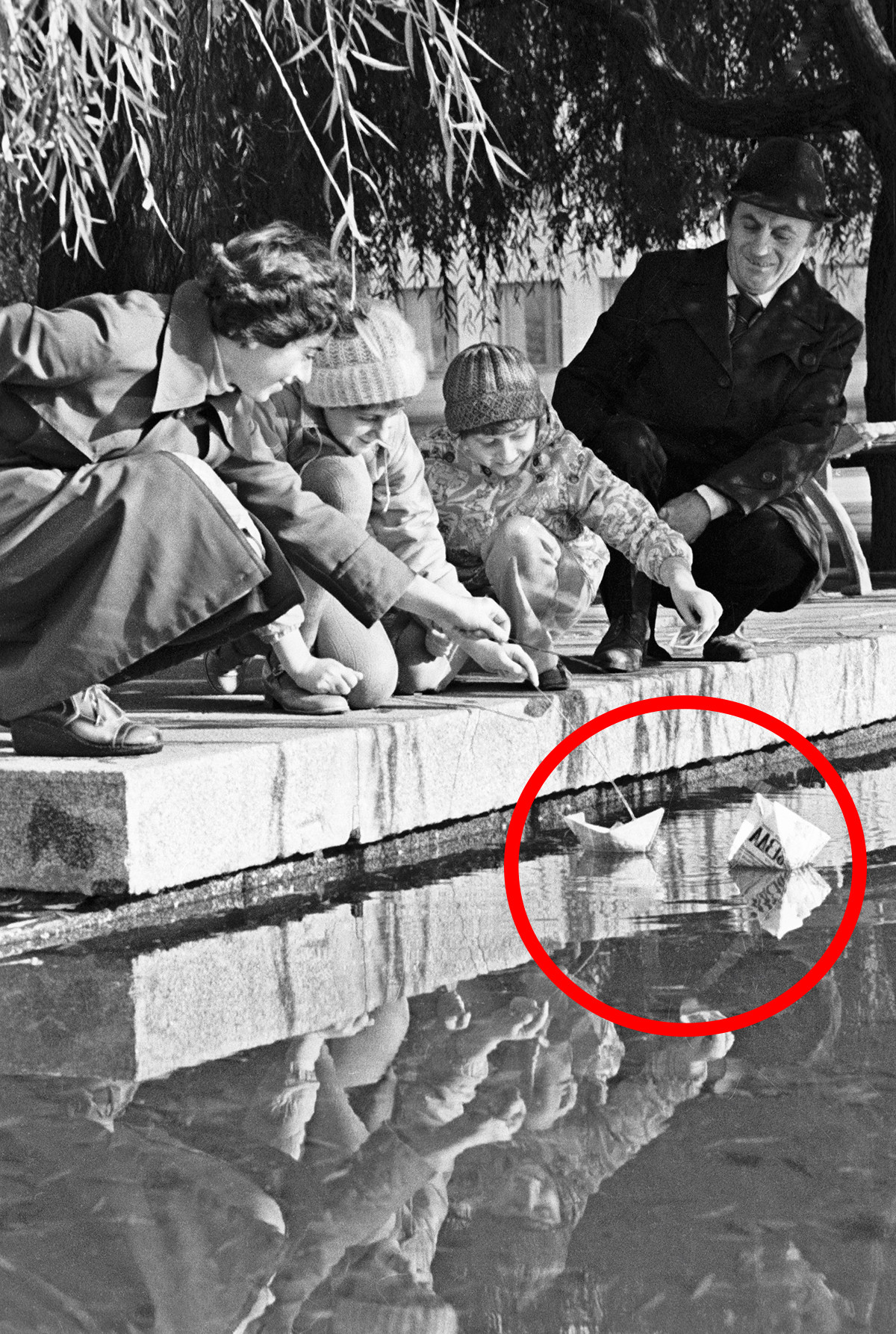 Every Soviet school student knew about the Japanese art of folding paper into little figurines. However, they weren’t focused on storks or bonsai trees, but rather, practical things like paper hats, which were good for flat renovation or beach outings.

In spring, any kid could make a little paper ship and play Battleship on the lake - or in a nearby puddle. 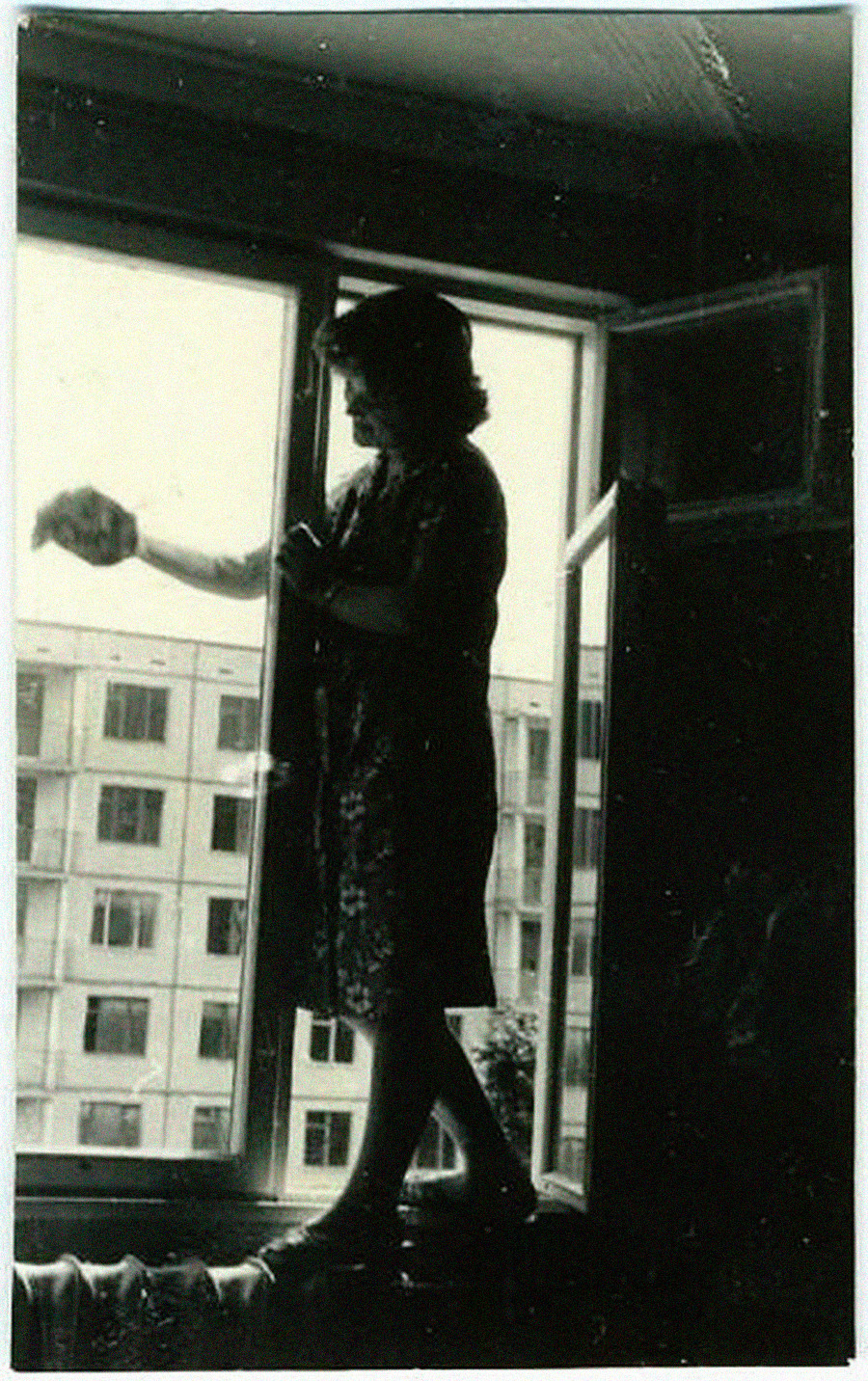 What do you do if you’ve run out of window cleaning liquid? That’s right, you get a newspaper, preferably in black and white. Every Soviet homemaker knew the recipe to getting the shiniest widows was by using a soap solution, rinsing with clean water, then drying thoroughly with newspaper. The secret is simple: The paper is great at soaking up moisture and leaves no traces, leaving you with sparkling windows. 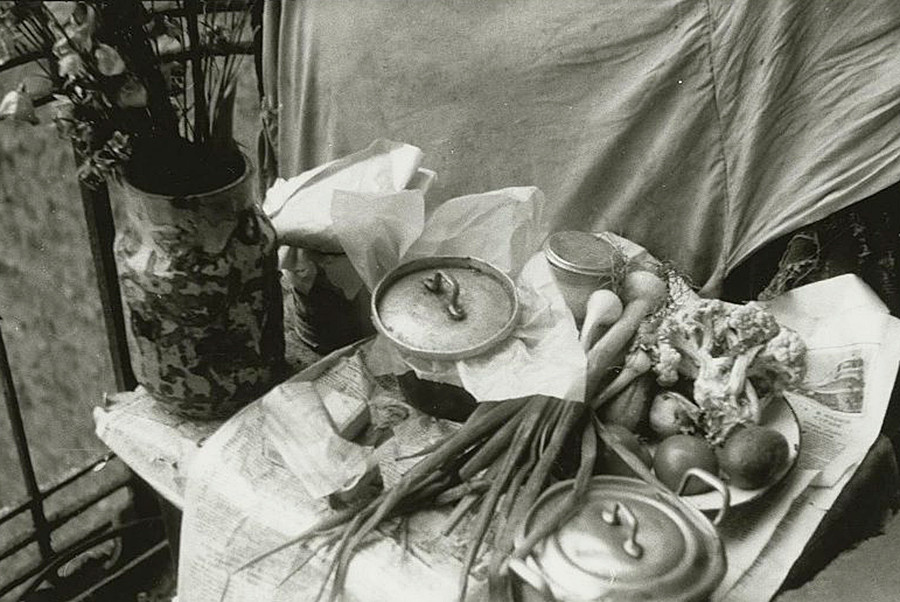 It might seem weird, but newspapers were often used during extreme colds, in between wool socks and boots. As in previous examples, the paper soaked up the moisture, preventing the feet from getting wet and cold.

The same principle worked inside the home, as well. In order for a pot or food container to stay hot, they can be wrapped in a couple pieces of newspaper. You get a thermos-like effect. 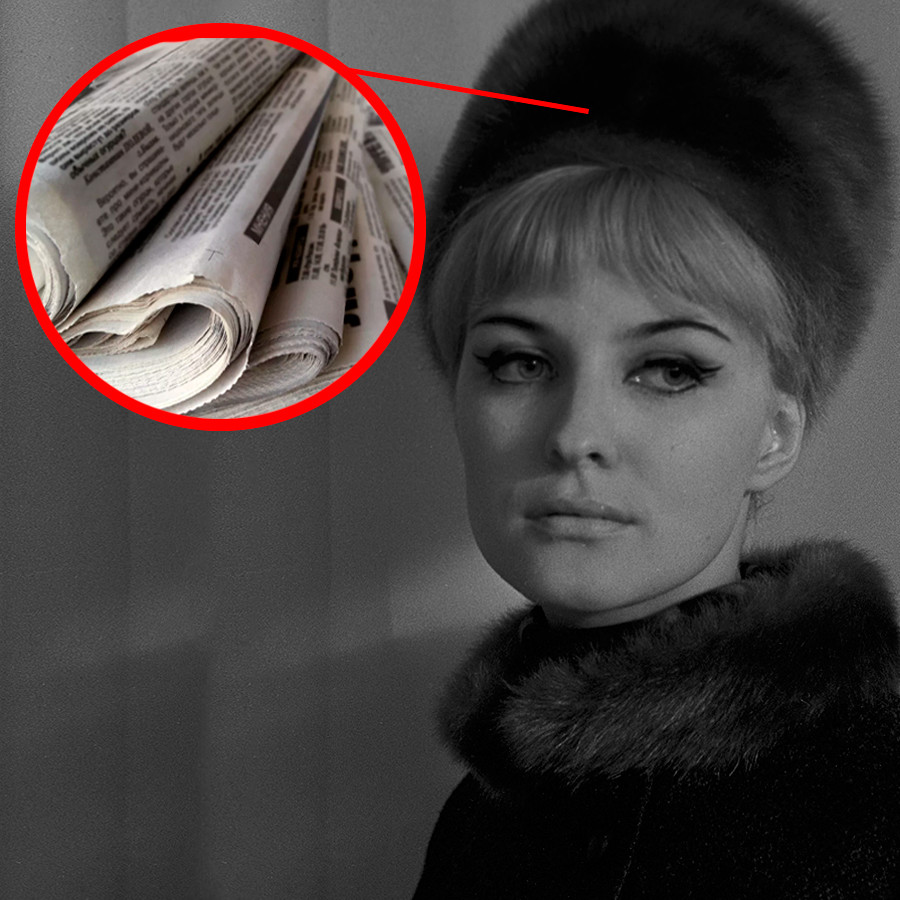 Remember the fur hats that used to be so popular? Well, in order to prevent them from losing their shape, you had to have special disc racks to place them on. The Soviet life hack was to simply stuff the hat with newspaper - just as you would with shoes. Problem solved!