This incredible LEATHER car is for sale in Russia (PHOTOS) 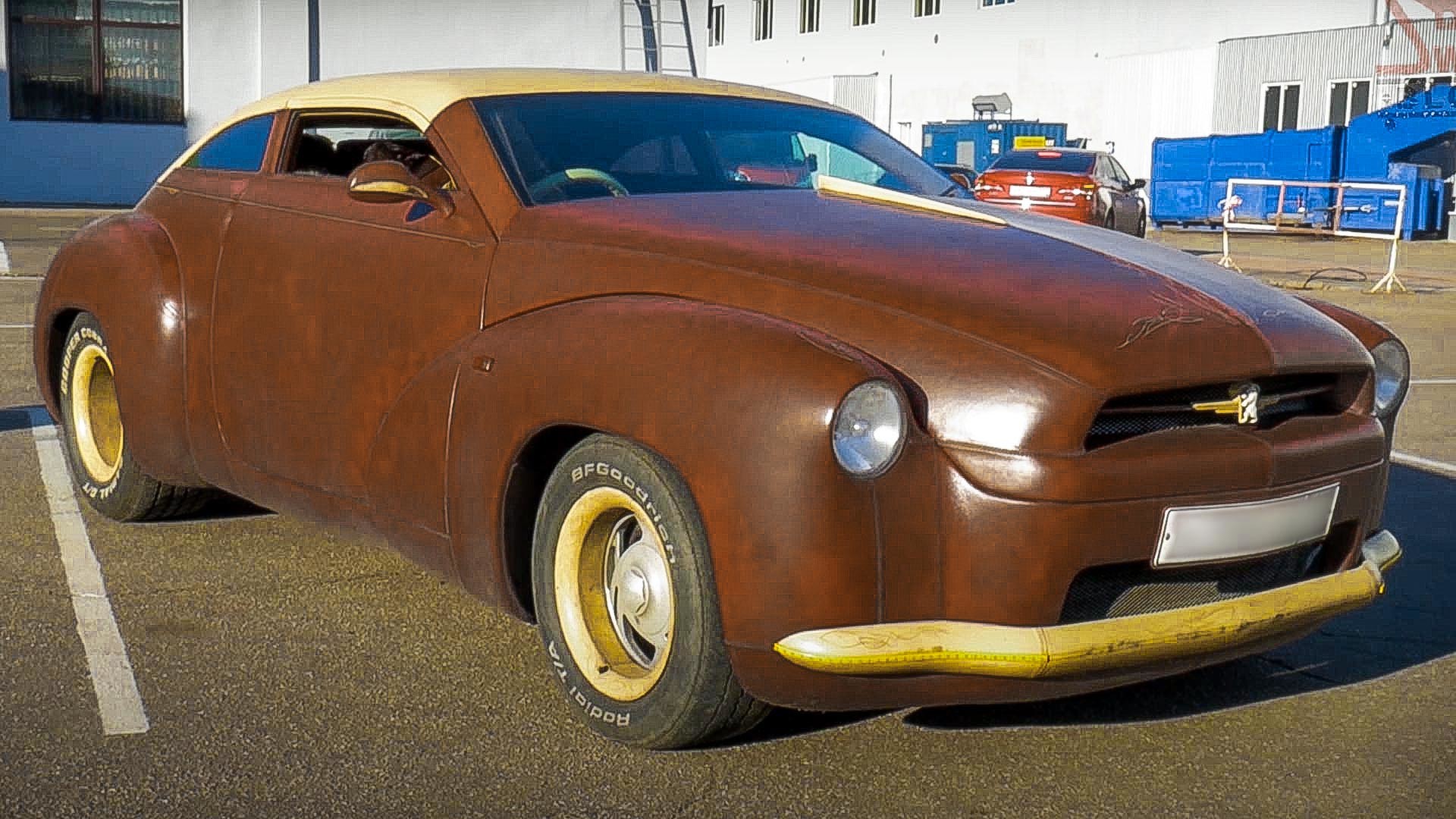 SwapBlogRU
The car was originally intended for British Queen Elizabeth II, but something went wrong.

The car, which is outfitted entirely in leather - including its engine - has been put on sale in Russia. The ad appeared on October 3 on Auto.ru, one of Russia’s most popular online auto markets.

The body is covered in Canadian bison leather, according to Auto.ru’s own online magazine. The leather did not deteriorate from the elements and reagents, thanks to regular lamination by the owner. The body itself can be cleaned at a regular car wash.

“You can drown it, dry it out and continue driving,” says the man who appears to be the current owner, introduced as Valera Master in a TV program on ‘Rossiya-1’ in 2015. He did not return Russia Beyond’s requests for comment.

Part of the engine is also covered in leather and rhinestones, while the body and interior are fashioned with ancient Slavic symbolism, courtesy of artist Mikhail Zolotov.

The inside ceiling is covered in Siberian mink, with Scandinavian mink used for other interior details. The rear seat is made from Barguzin sable.

The Rossiya-1 report in 2015 claimed the entire style was the idea of an unnamed Russian oligarch. The car was reportedly intended as a gift for Queen Elizabeth II of Great Britain, but the owner suddenly died and the gift was never presented.