Welcome to Rublevka, the most expensive area in Russia (PHOTOS) 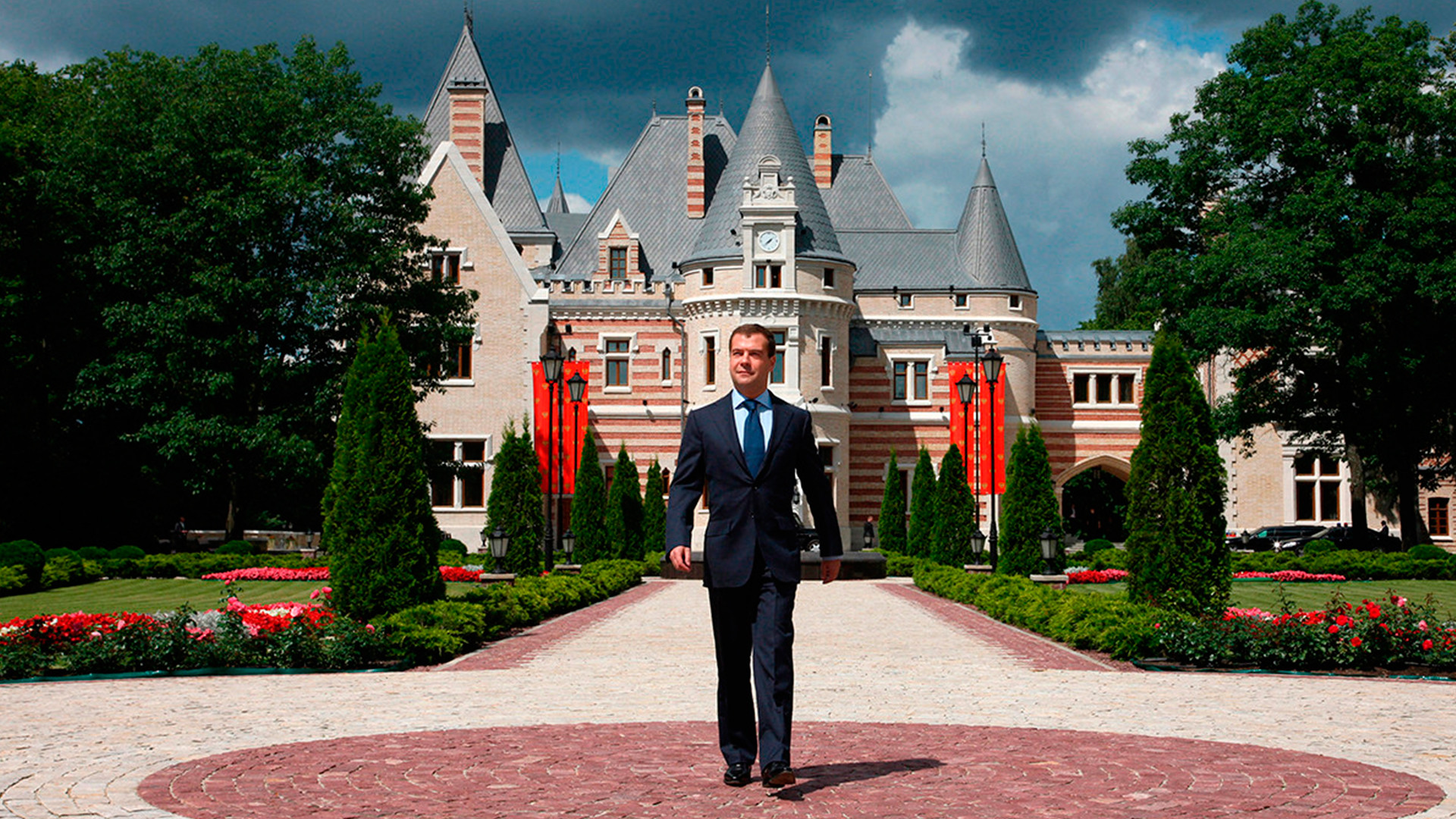 “The famous Rublevka, an elite district of Moscow, where local restaurants serve the Red List [of Endangered Species] instead of a menu,” is how Rublevka was described in the popular Russian TV comedy show, “Nasha Russia” (Our Russia), which featured a series of sketches about Sifon and Boroda, two Rublevka homeless guys. They were forever finding Gucci bags and plane tickets to Egypt in garbage cans, and fed stray cats with discarded red caviar. 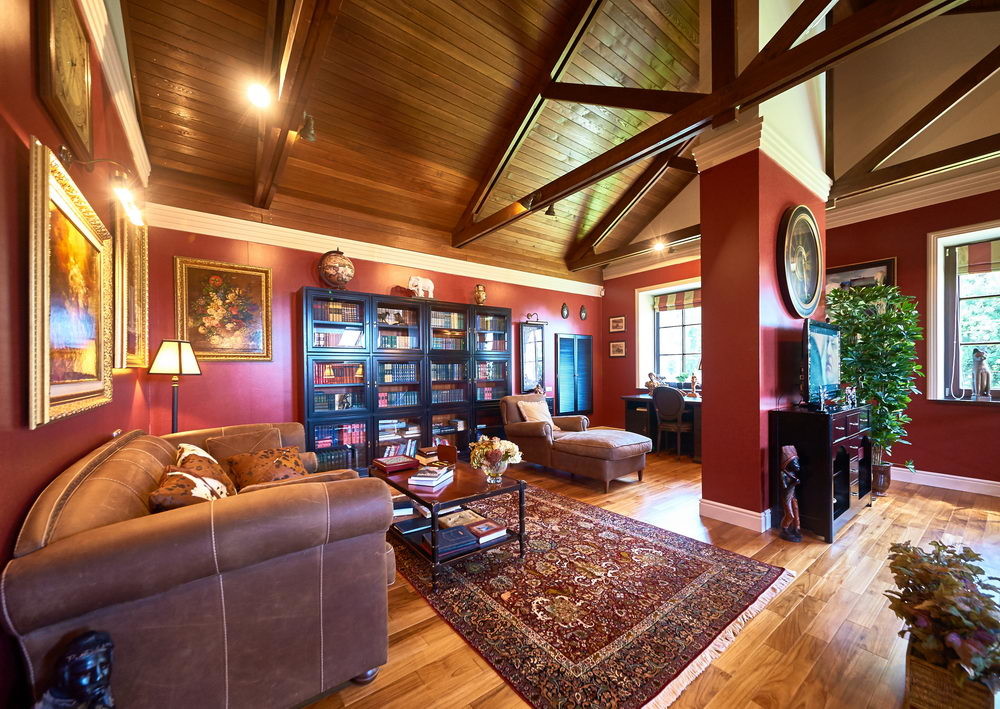 Rublevka is a group of elite residential towns (Barvikha, Razdory, Zhukovka, Usovka, Gorki) located 10 km west of Moscow. It’s home to politicians, oligarchs, generals, celebrities and even some not-just spiritually wealthy officials of the Russian Orthodox Church. Rublevka is an unofficial name, so you won't find it on any map, but thanks to journalists, realtors and comedy sketch writers the word has stuck in the national consciousness.

At first glance, most of the towns are just a narrow road between high fences and walls, behind which lies untold luxury.

In recent years, however, Rublevka has lost some of its former appeal, and real estate is now being actively sold off. As of November 2020, more than a thousand luxury villas and cottages were up for sale on classified ad sites. The most expensive will set you back a whopping 17 billion rubles ($224 million). Some look like spaceships... 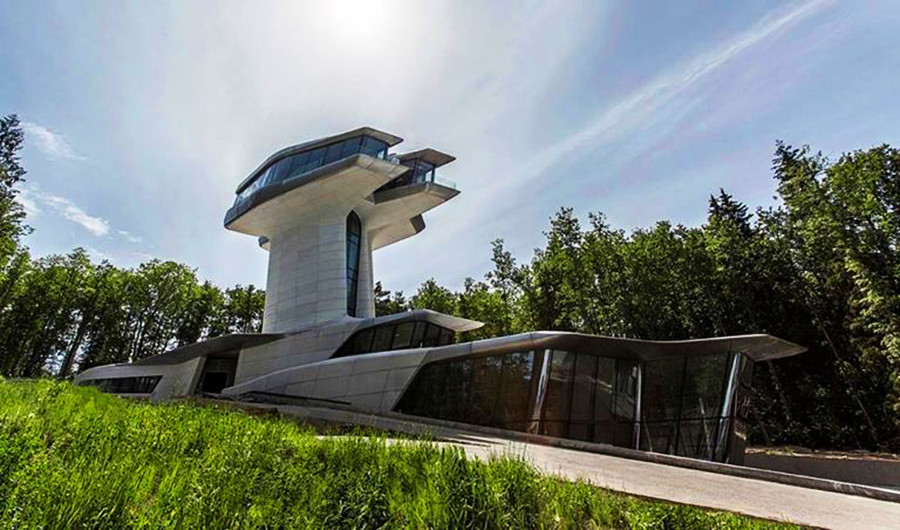 Others resemble a gaudy version of a Barbie house. 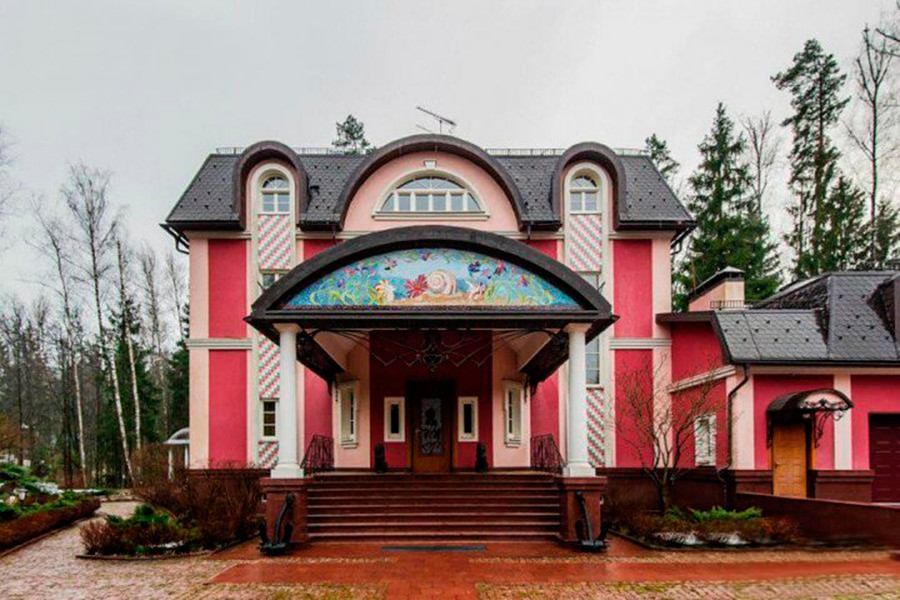 Most give new meaning to the word kitsch: golden beds, leopard curtains in the shower room, and gilded chairs. 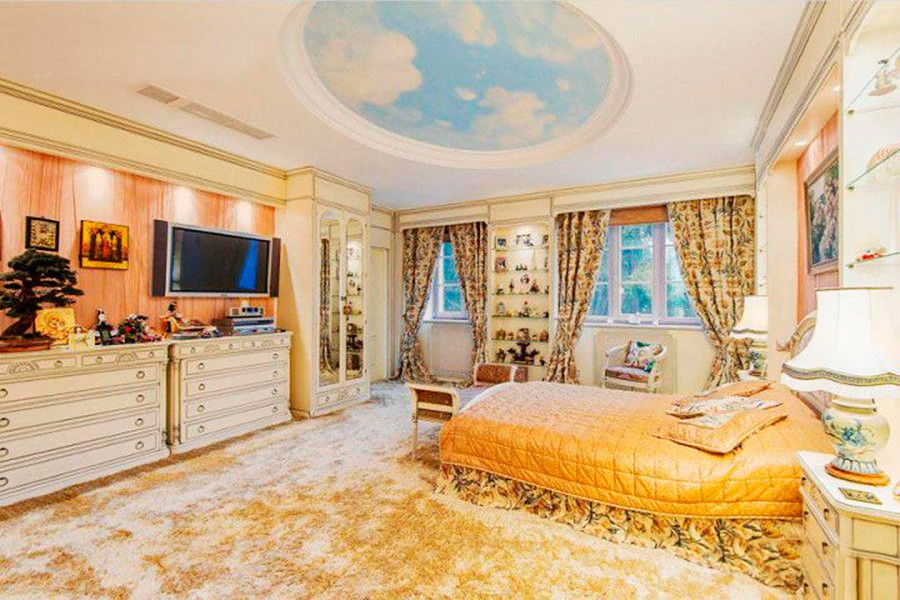 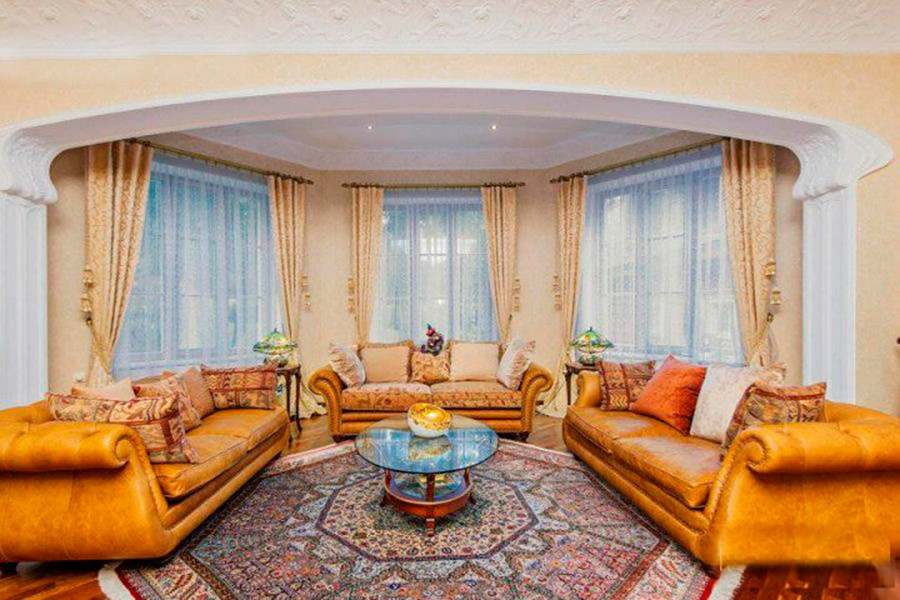 In every such villa, you’ll find several living rooms with fireplaces, countless bedrooms and studies, plus saunas, cinemas, billiard rooms, wine cellars, and so on. And that’s not counting the park-sized gardens with swimming pools and stables. 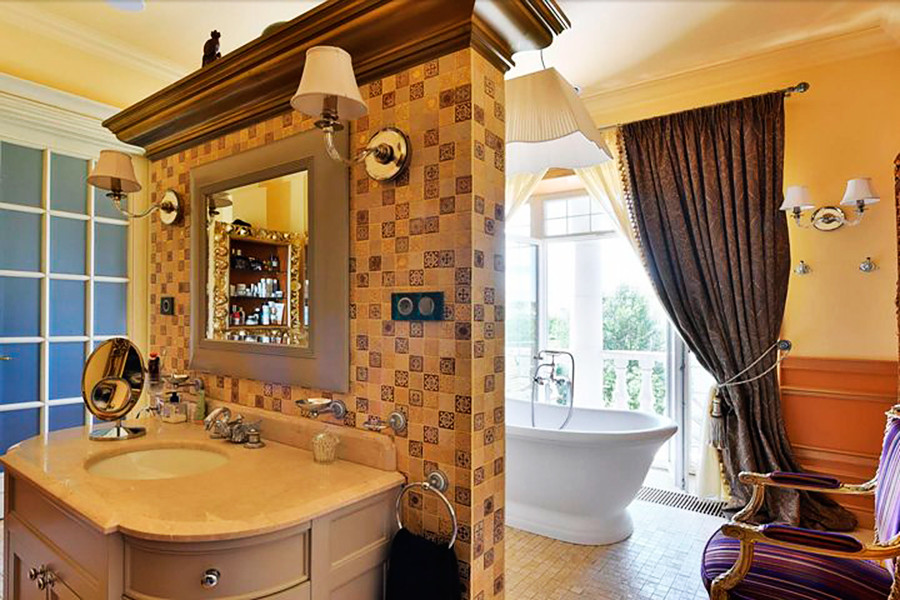 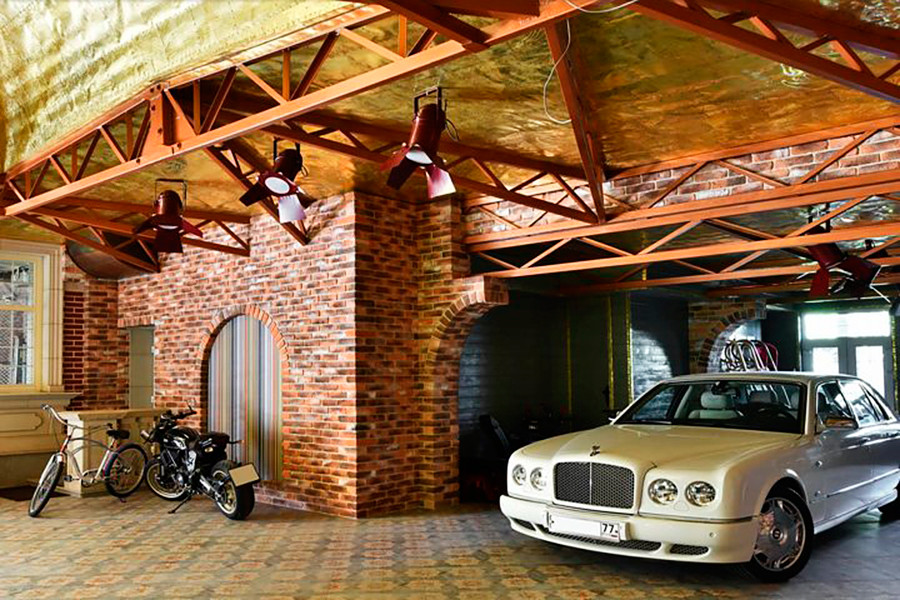 Officials and oligarchs travel to Moscow for work, while their women (probably not the most ardent feminists) might spend the day at home or go to Barvikha Luxury Village, a complex that combines a shopping mall, restaurants, a hotel, a spa and a concert hall.

“It [the concert hall] is the center of this luxury village, the only place in Rublevka that looks like a place for self-respecting people, not a dacha cooperative where every house has morphed into a castle,” wrote architecture critic Grigory Revzin about the concert hall.

It has hosted performances by Elton John, Tom Jones and Erykah Badu, to name a few. Over the years the repertoire has become more “pro-Russian” — today it stages Russian plays, and homegrown comedians and rappers perform there. 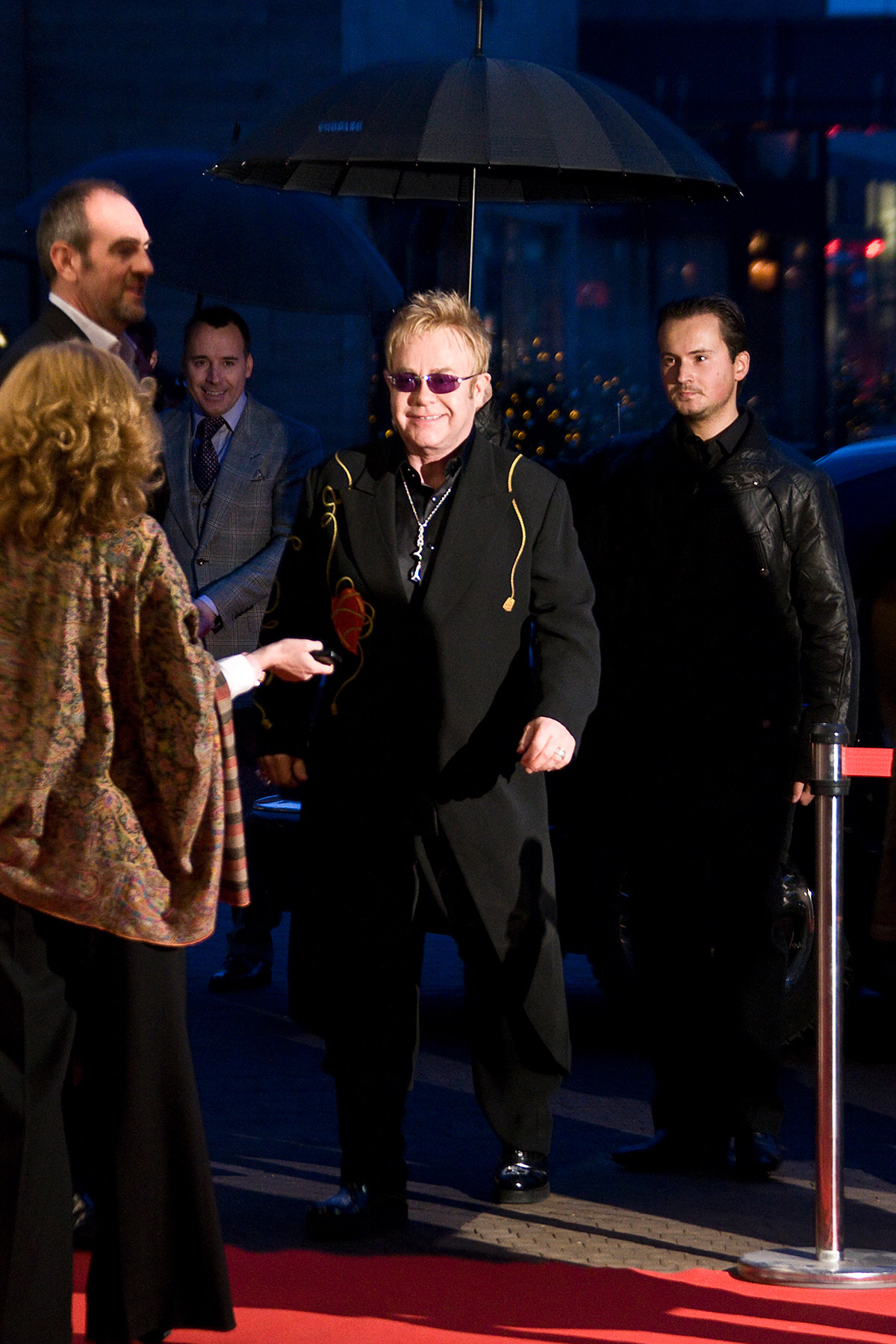 Elton John before the concert at Barvikha Luxury Village

There are many restaurants in Rublevka, but only a few top ones. According to the Proekt Media portal, the most family-oriented is Veterok, where billionaires come with their wives and children to eat luxury khachapuri (Georgian cheese-filled bread) and relax on the terrace.

Another, Tsarskaya Okhota, is a favorite haunt of government officials. The inside resembles a traditional Russian hut — the dishes are cooked in a real oven, and the wooden walls are decorated with ancient coins, ornate fabric curtains and portraits of Russian tsars.

A more modern hangout offering pizza, sushi and Uzbek cuisine is Veranda at the Dacha. It is frequented by celebrities and youthful clientèle, especially women who look like models.

However, the Rublevo-Uspenskoe highway is home to normal people, too. In the Gorki-10 settlement, for example, there are many ordinary panel apartment blocks.

The government services center for the small village of Uspenskoe is located in an ordinary wooden house. And a two-minute walk away is the local Assumption of the Virgin Church, modest but well-kept. 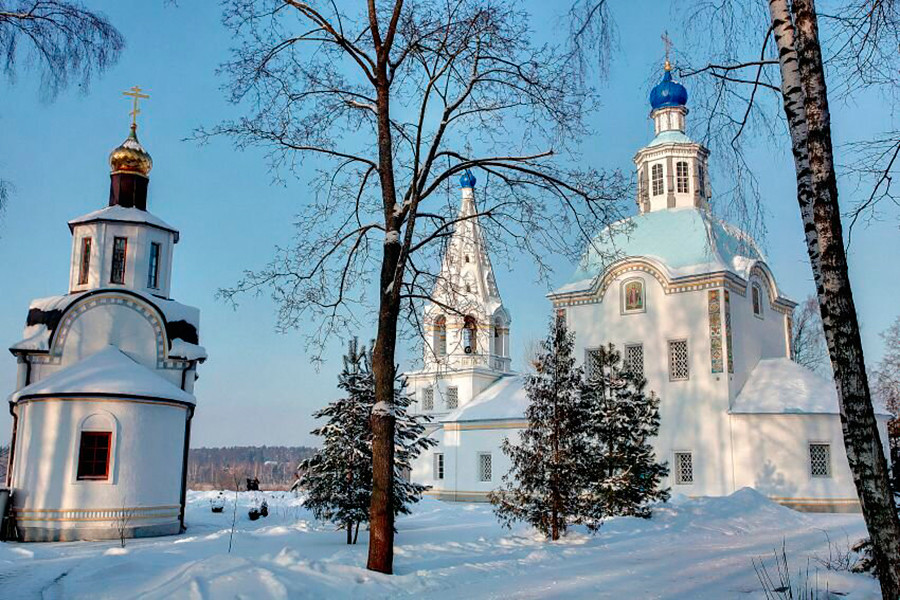 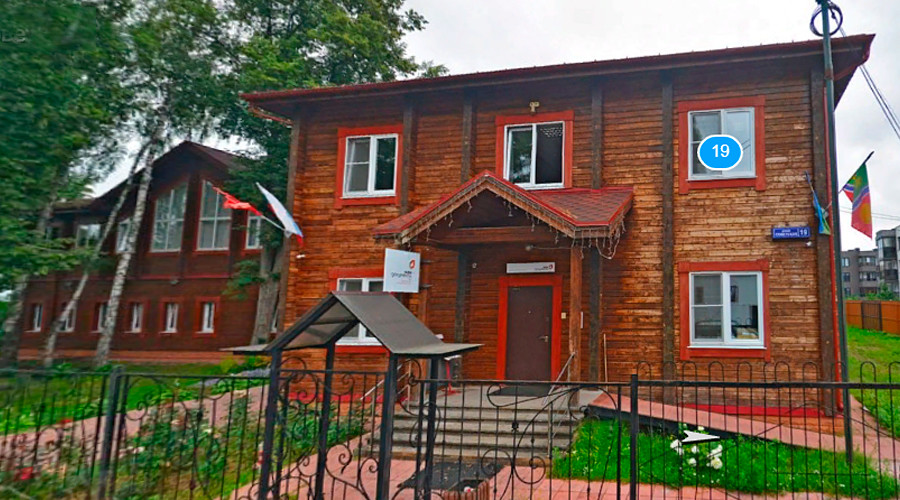 Multifunctional state center in the village of Uspensky, Rublevka

And located less than 10 km from the church is the residence of President Vladimir Putin in Novo-Ogaryovo. 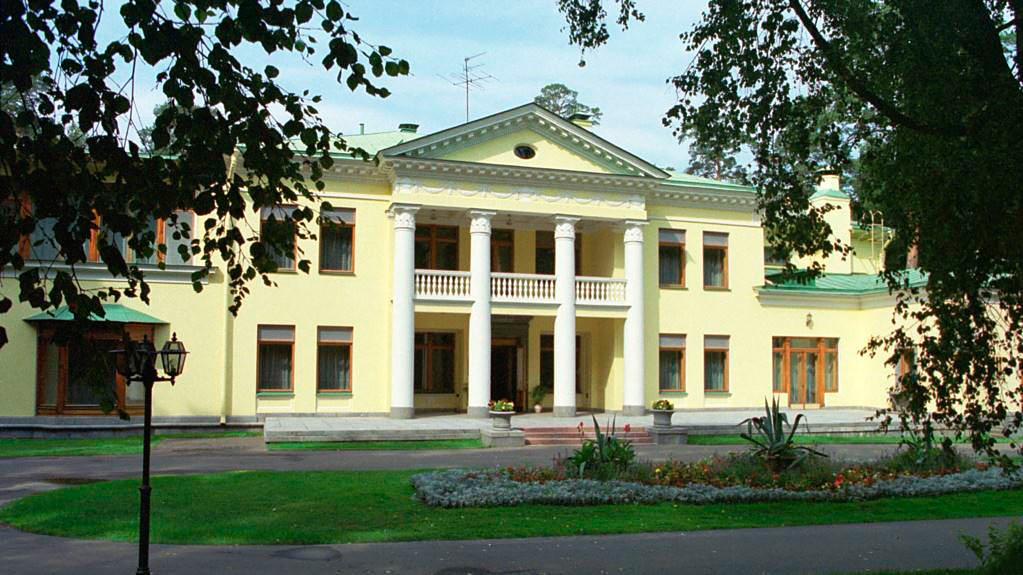 A couple of kilometers from the presidential residence is another place of worship, this time the Church of the Savior, as well as several far poorer residential areas and the Usovo railway station, all of which are more reminiscent of life in the rest of Russia beyond Rublevka. 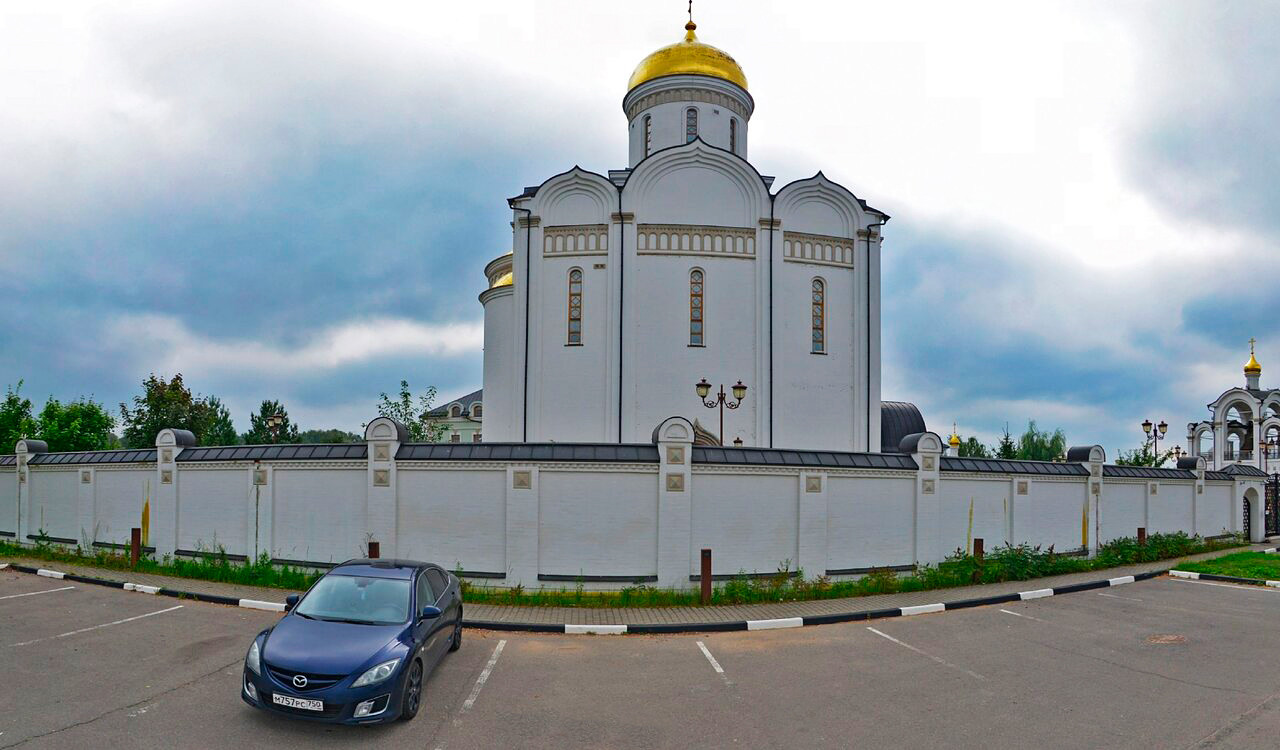 Church Of The Saviour Of The Image 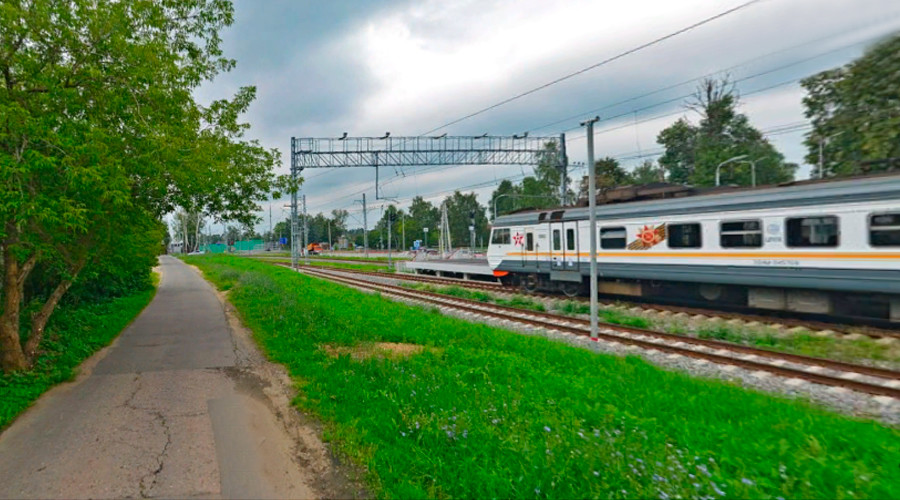