5 most PRESTIGIOUS & EXPENSIVE districts in (and near) St. Petersburg 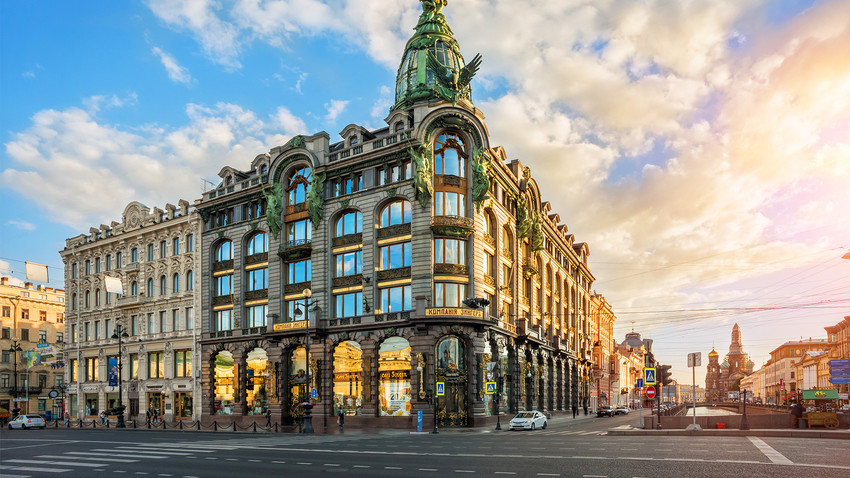 Legion Media
Residing next-door to the most precious cultural landmarks in Russia’s capital of the north comes at a price. 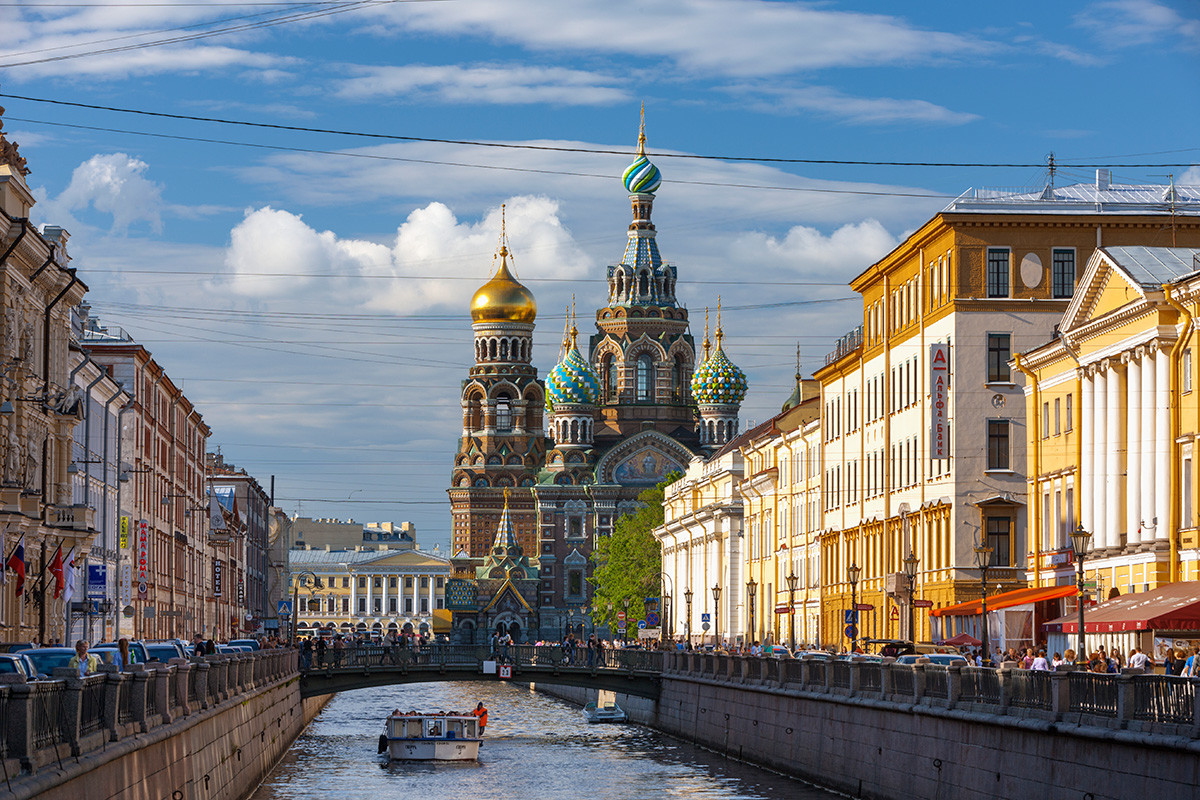 The Golden Triangle is an unofficial name of the central area of the city that lies in between the Fontanka River embankment, Nevsky Prospekt, and the Neva River.

This is the most expensive and historically affluent area of the city. Suffice it to say that both the Palace Square and the State Hermitage Museum are located in the area. Yet, countless more historical landmarks — including Dom Knigi, the Faberge Museum, Mikhailovsky Garden — happen to be there.

The area attracts mostly tourists that are visiting the city for the first time, yet also real estate investors and wealthy residents, who want to reside in the historic center of Russia’s capital of the north.

Owning an apartment here is an unattainable dream for most, as a typical luxury apartment in the Golden Triangle can cost up to 400 million rubles or $5.8 million ($16,500 for one square meter). 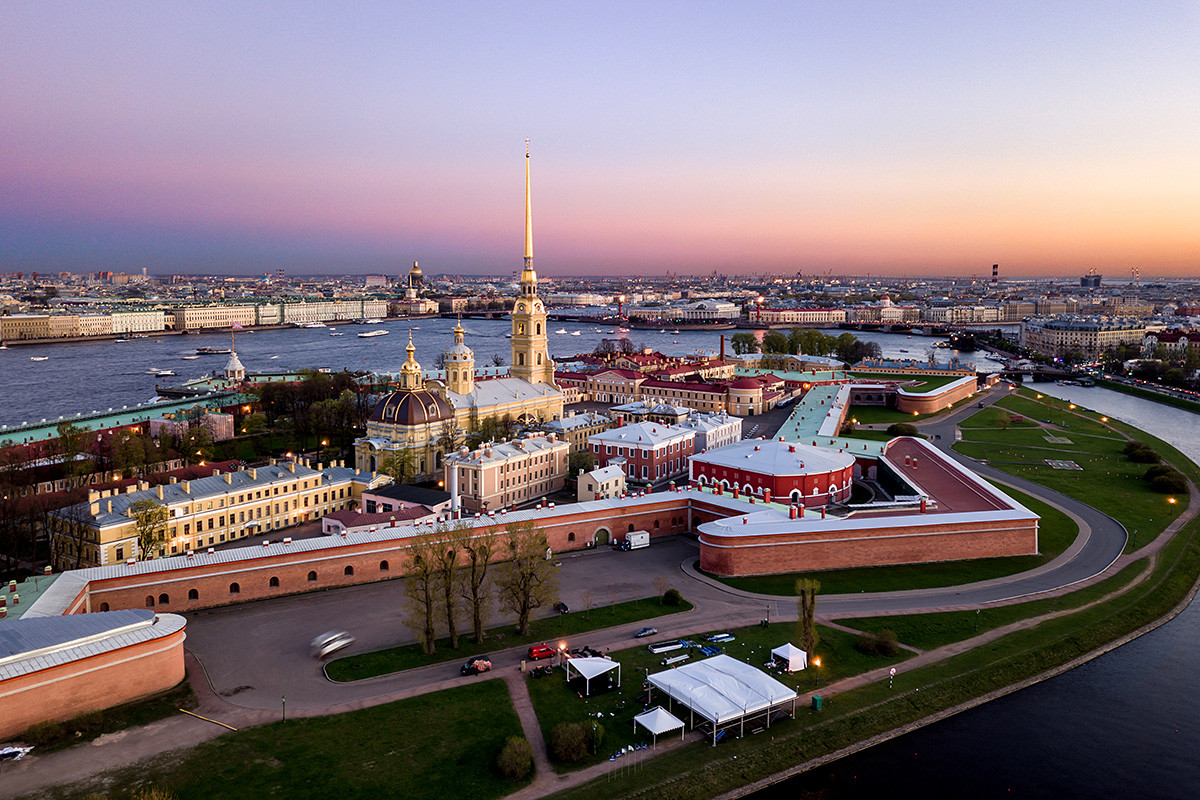 The Petrogradsky District is probably the second most popular area of St. Petersburg among tourists and first-time visitors. It is located just across the river from the Winter Palace that hosts the State Hermitage Museum. One of the most widely recognized attractions of the district is the Peter and Paul Fortress: the original citadel of the city of St. Petersburg, built in 1703 by the order of Peter the Great and later used as a prison by the Bolshevik government.

Two areas of the Petrogradsky District are often considered the most valuable and the most expensive: the Krestovskiy Island and the Kamenny Island. Residents of upscale residential complexes located here enjoy privacy and seclusion in countryside-style houses, yet live walking distance from the city center, a privilege that comes at a price: an average three-bedroom apartment in the area can cost some 25 million rubles or $361,500 (which is some $2,600 for one square meter). 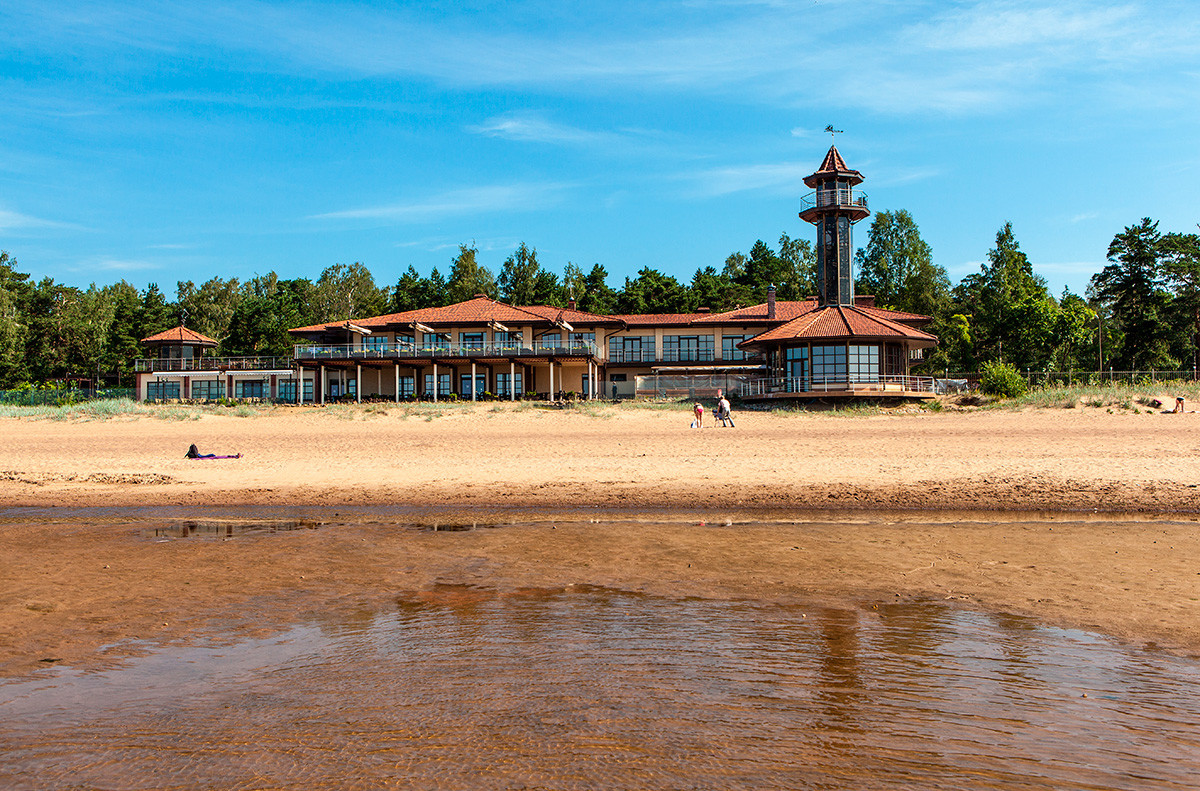 Komarovo, Russia. On the shore of the Gulf of Finland.

This is a popular vacation spot for Russian and Finnish tourists alike. It is located further from the city center, but the distance comes with its advantages: sandy beaches, secluded private residences — and loads of fresh air.

Repino, Komarovo, and Leninskoe are considered the most prestigious settlements within the district. There are plenty of luxury countryside estates here that can cost up to 159 million rubles or $2.3 million. 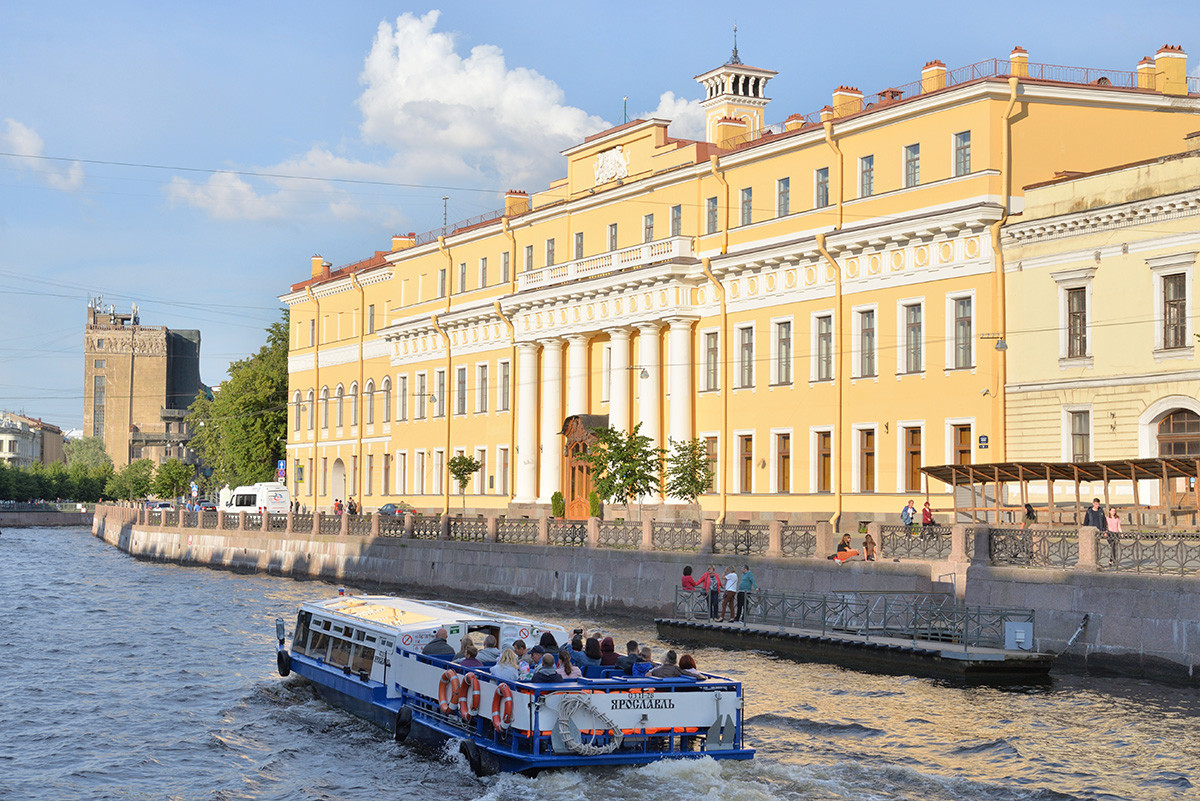 The Admiralteysky District is yet another central district on the list. It is adjacent to the Tsentralny District and hosts such cultural landmarks of St. Petersburg as the Yusupov Palace, the Mariinsky Theater, the St. Petersburg Chamber Opera, the Bronze Horseman monument and, perhaps most importantly, St. Isaac’s Cathedral.

Living here is as prestigious as it gets. For example, an six-bedroom apartment in a historical house built in 1880 sells for staggering 120 million rubles or $1.7 million, although there are less expensive options on the market, as well as even more expensive apartments.

This district of St. Petersburg is arguably the most affordable of all the districts listed here. Although it is located close to the center of the city, prices for real estate here are more democratic than in other central districts of Russia’s northern capital.

Nonetheless, the district is famous for its cultural institutions like the Kunstkamera, the Modern Art Museum Erarta, the Menshikov Palace and the Saint Petersburg State University.

Click here for 7 most PRESTIGIOUS & EXPENSIVE districts in (and near) Moscow.