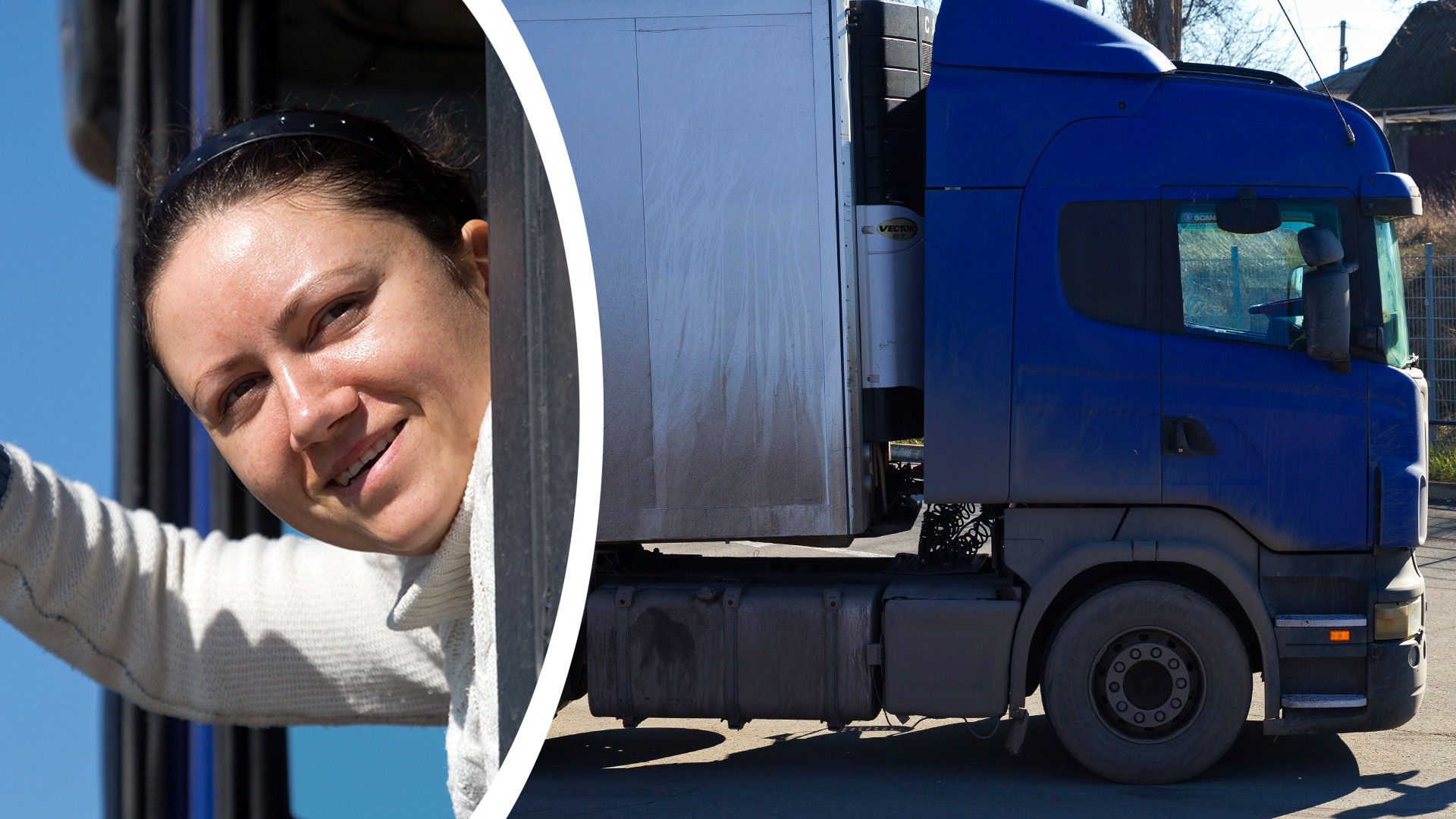 Sergei Malgavko/TASS
Natalya Dolzhikova decided on a change of career after working as a village school teacher for 30 years - she now drives a huge Kamaz truck and travels around the country. And she is not the only one.

“One day, a thought crossed my mind - now is the time! If not now, then it’ll never happen! And in my old age, I would be sitting on a bench, looking wistfully at young people, agonizing over what I could have done had I dared,” is how Natalya Dolzhikova, a 49-year-old school teacher from the village of Turovka in the Oryol Region (391 km from Moscow), explained her decision to become a long-distance truck driver. The OrelTimes website tells her story, citing the Nashe Vremya newspaper. 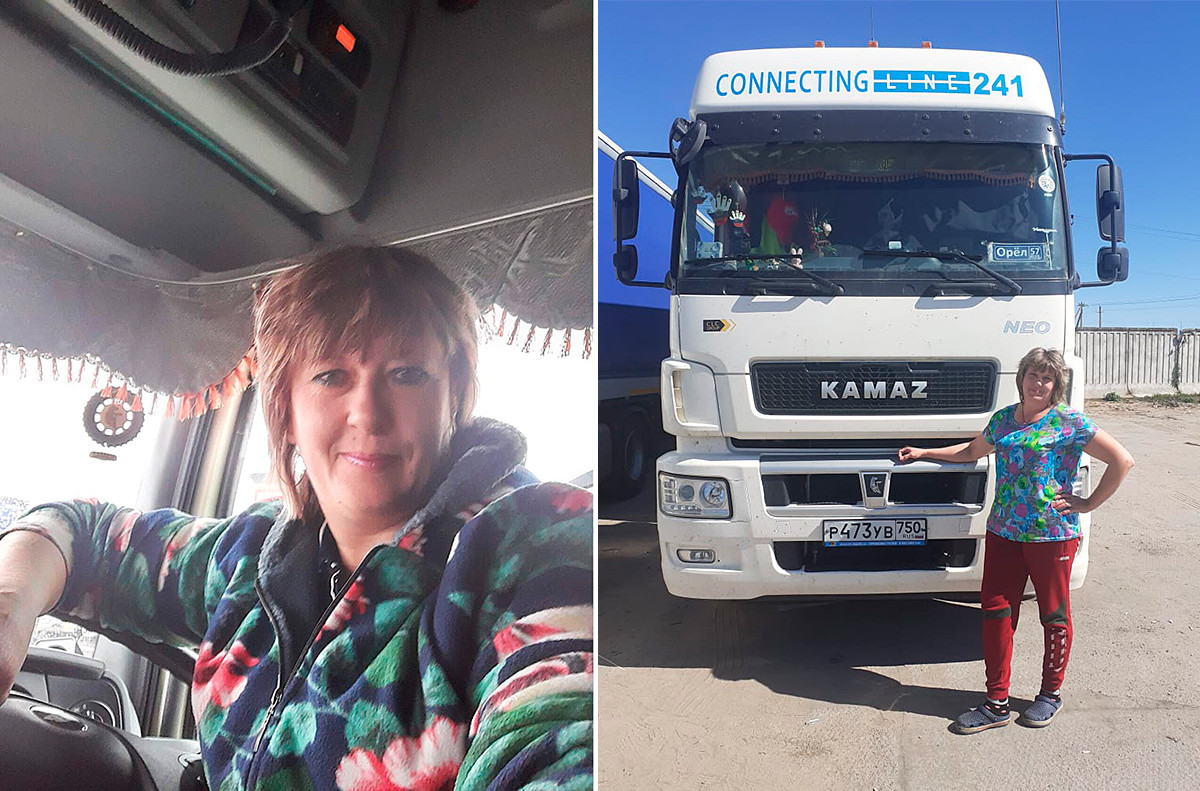 Natalya had dreamt of being a long-distance trucker since childhood, when she saw someone behind the wheel of a big truck for the first time. In 2018, Dolzhikova left her school job and went to study at a driving school in the town of Livny, where she obtained an ‘E’ Category driving license. This allowed her to drive passenger buses and tow loads exceeding 750 kg. Natalya turned out to be the only woman in Oryol Region to hold this category of driving license, according to the Verkhovye newspaper.

Then Natalya got a job as a long-distance truck driver with a transport company in Moscow and began to drive a 13.5-meter-long Kamaz truck with a load carrying capacity of 20 tons. She named her vehicle ‘Lyalya’, according to OrelTimes.

Since then, she has visited many Russian cities, obtained an international driving license and is permitted to carry dangerous loads. She covers between 700 and 750 km a day. 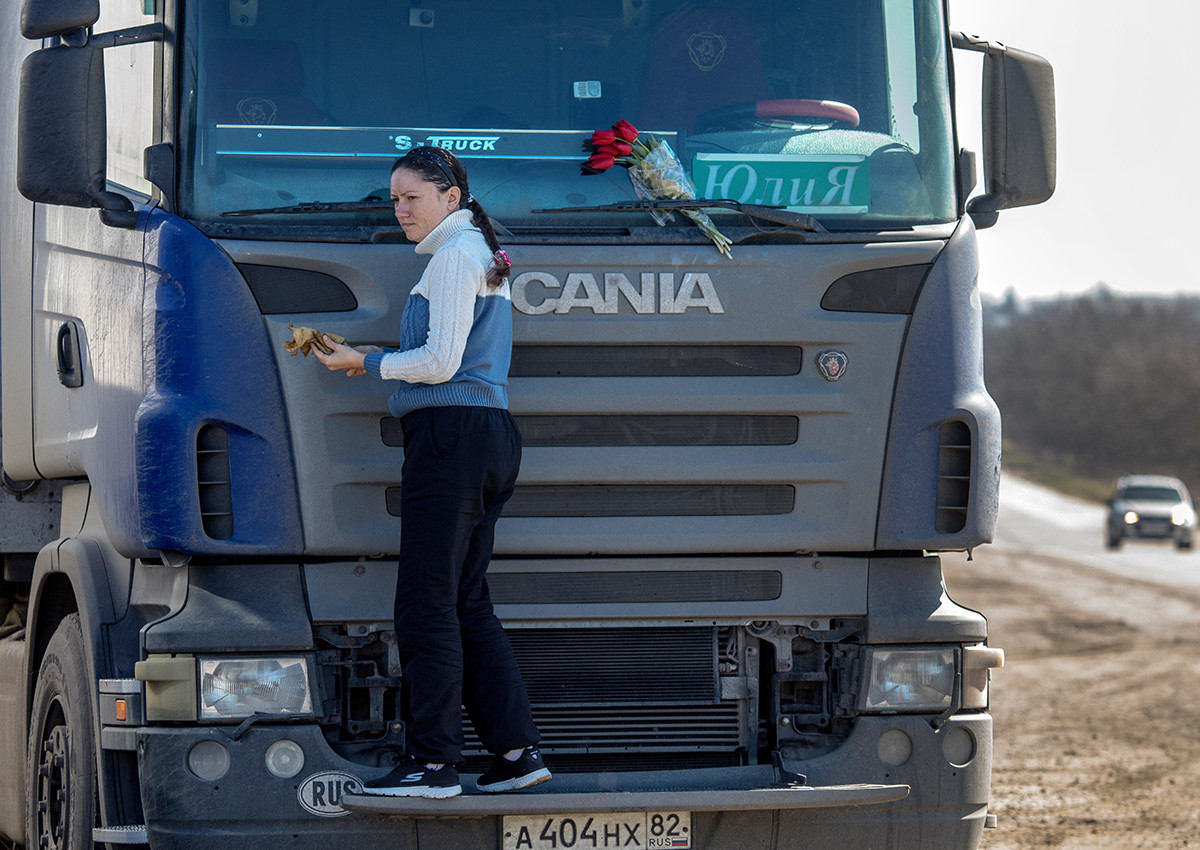 “Rein in your fears and full speed ahead! Don't be afraid of things not working out. Be afraid of never trying to alter the course of your life,” is her advice.

Natalya says (as cited by Esquire magazine) that she has started interacting with other female long-distance truckers - so far she knows of 33 Russian women who have mastered the profession.

“I saw a woman behind the wheel of a truck for the first time in Astrakhan (1,300 km from Moscow). Now I’ve joined a group on a free mobile phone app. At the moment, there are 33 of us - long-distance female truckers from all over the country - in the group. And do you know what some of the girls are like? They are only 25 years old, but will outdrive any man," says Natalya proudly.

Until 2019, the profession of long-distance trucking was on the list of professions barred to women. However, in August 2019, the Russian Federation Ministry of Labor and Social Protection removed it from the list and now all comers are able to drive trucks with a load carrying capacity in excess of 2.5 ton from January 1, 2021. 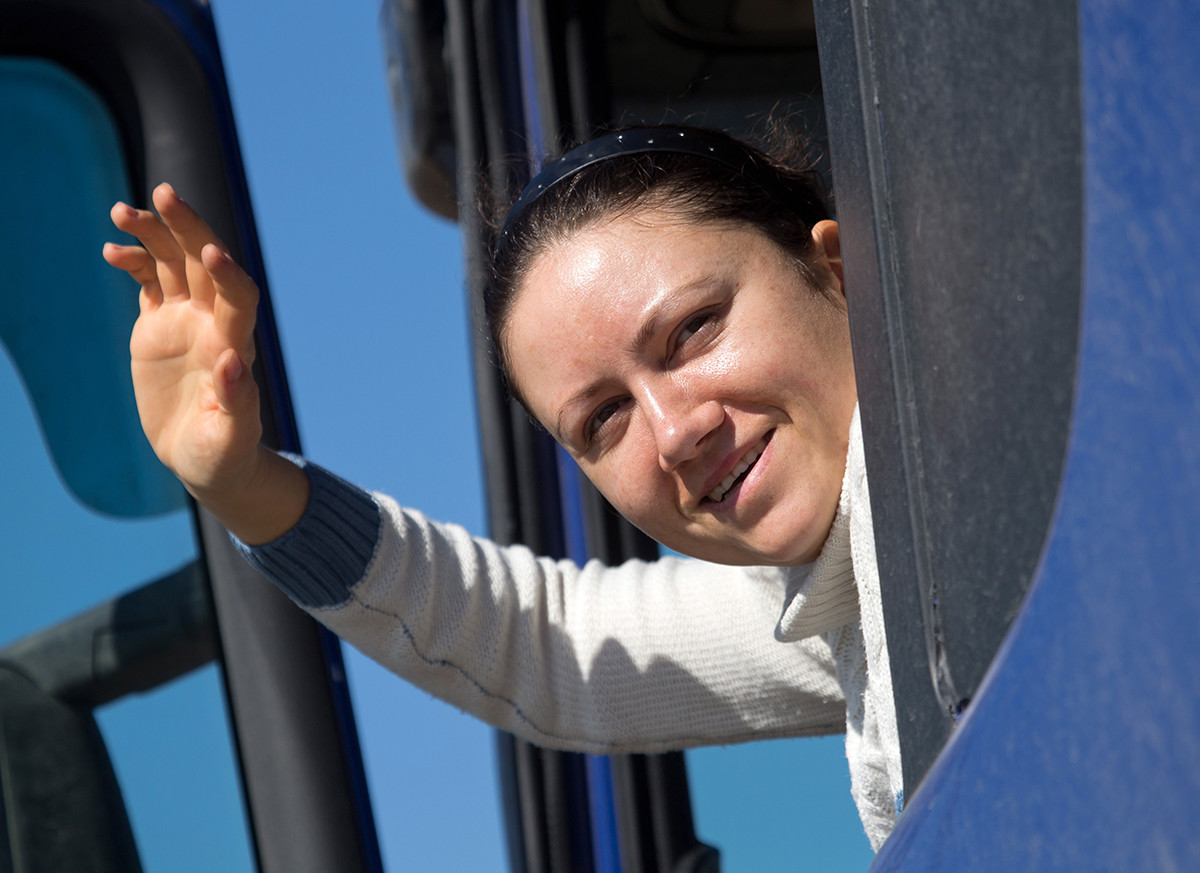 Despite the ban, which is still in force, several blogs by female long-distance truckers can be found on Instagram. One of them is written by Yekaterina Kuznetsova, who, by her own account, has travelled around 77 regions of Russia (of a total of 85). She had dreamt of being a long-distance truck driver since school, but her parents wouldn’t allow her. She ended up getting a job picking spare parts at a service center for goods vehicles and then took lessons and obtained her license in secret from her parents.

“When I used to ring up about the job, people thought I was pulling their leg - they were convinced I had got the wrong number. Six months later, I realized I had to take a different approach and buy my own truck,” Kuznetsova said in her blog.

She says that when people see a woman at the wheel, they immediately imagine her to be a feminist.

“They assume her to be an earnest feminist fighting for women’s rights and wanting to prove something to all and sundry. That’s not the case - I am not pushing any such agenda,” is how this female trucker sums up her situation.

Yuliya Lazareva, another female trucker, who has been delivering horses since 2013, says on her Instagram that she was drawn to the profession through laziness.

“It’s not work, it’s the easiest occupation I know. And they can even pay you some kopecks for it, so that is also a plus,” is Lazareva’s reply to questions from followers.

Another female long-distance trucker, 26-year-old Yekaterina Gromova from Khabarovsk Territory, has been truck driving since 2018.

“On the road, I just feel an unreal sense of calm, relaxation and inner peace. I’m now like a fish in water. I’m happy,”  writes Yekaterina in one of her posts.