Hermitage cats get an inheritance from a French man 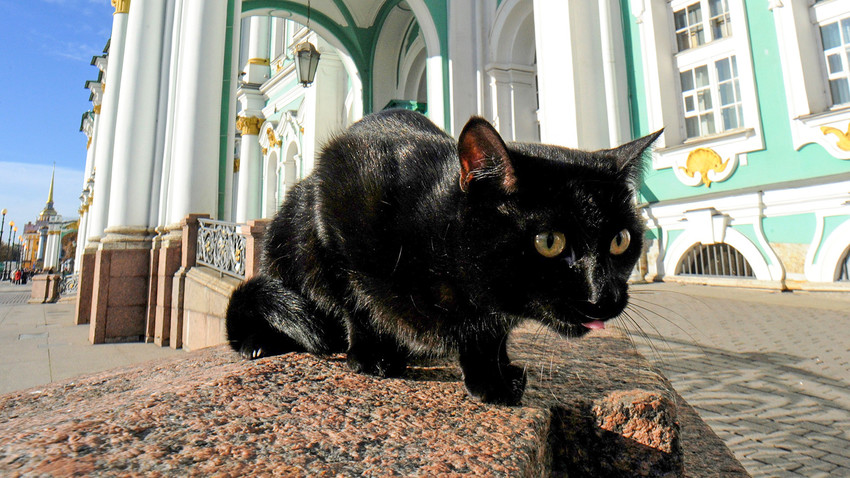 AFP
The museum’s director says the cats now have their own philanthropist.

A French citizen bequeathed part of his wealth to the cats living in the Hermitage museum in St. Petersburg, according to the museum’s head, Mikhail Piotrovsky, during an online meeting with visitors on December1. One of them asked about how cats are surviving the coronavirus crisis, when the museums are closed, and Piotrovsky explained that everything was fine.

“We never stop taking care of cats, our visitors and Internet users take care of them, too,” he said. “Cats have their own patrons: Recently a man from France bequeathed a small amount to our cats - now we are in correspondence with lawyers.”

According to the press secretary of the Hermitage museum, they didn’t know why this man decided to bequeath the money to the cats, or whether or not he even lived in St. Petersburg. It turns out, the philanthropist was a simple French citizen.

The Hermitage museum has had cats in its service since the mid-18th century. Cats still guard the palace’s art galleries and cellars (the Hermitage has nearly 20 km of them!) from rats and mice.

Read more about them here>>>