Snowy Russia is a thing of BEAUTY! (PHOTOS+VIDEOS) 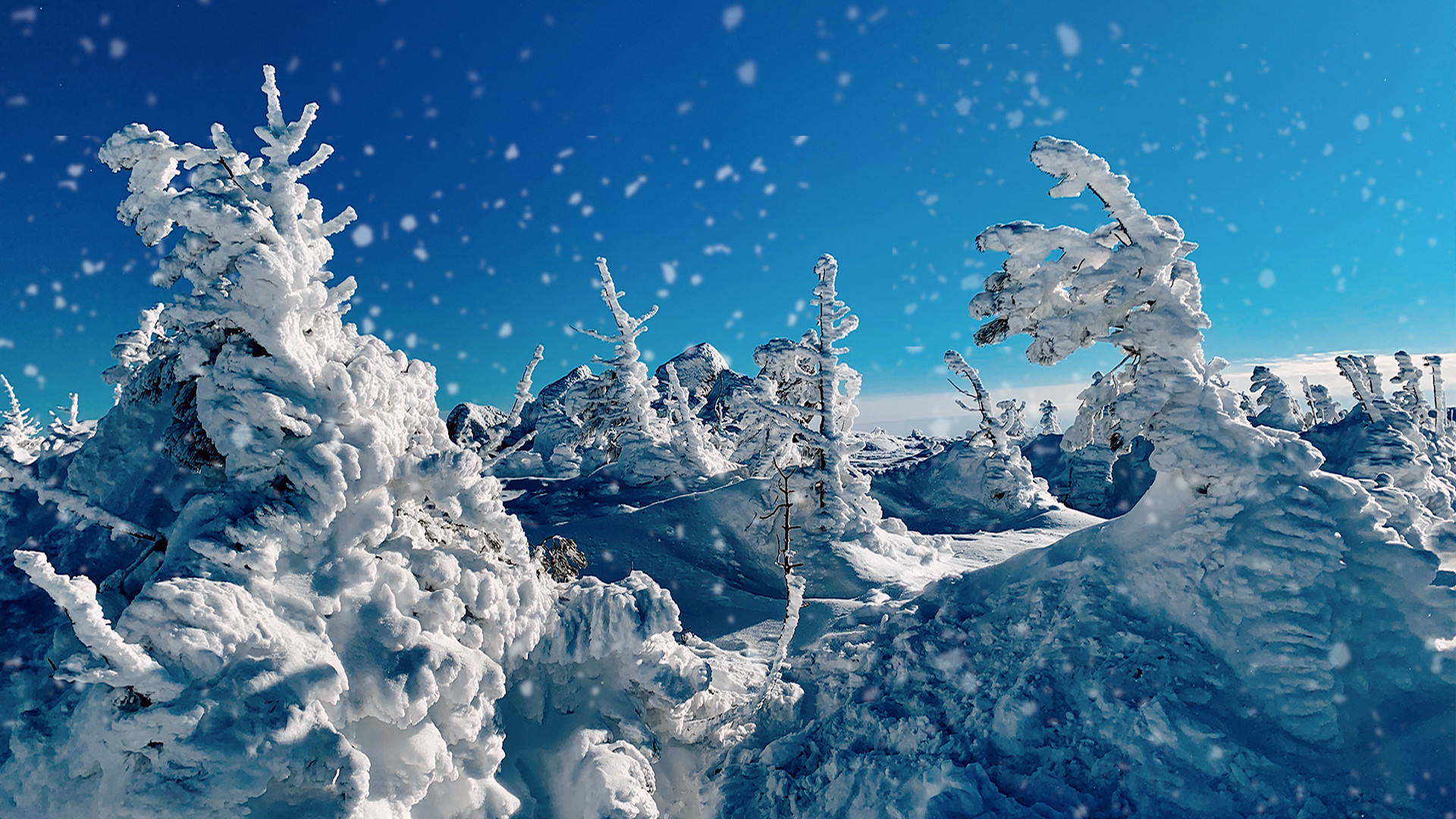 Victoria Ryabikova
Snow-covered trees, head-high snowdrifts and temperatures of -50°C. We compiled the coolest (quite literally) photos of snowy Russia from the end of 2020.

In the last month of the year, many Russian regions are blanketed in snow.

In mid-November, snow covered the Sheregesh ski resort in Siberia, right on cue for the start of the ski season.

By mid-November, snow had also swept across Norilsk, one of the cities in the Russian Far North.

In late November, Moscow and the surrounding region were hit by snowfall.

In November, the roads in the village of Teriberka in Murmansk Region in the Far North were also carpeted with snow. The frosty dawn was captured on video.

Meanwhile, small buildings in Murmansk Region were completely snowed under.

Snow fell on Dec. 6-7 in Magadan, a city in north-eastern Russia. At the time of writing (Dec. 8), local utilities were still battling the aftermath.

The Amur leopard, which lives in the Primorsky Krai national park, reveled in the first snow.

On Dec. 7, the temperature in Oymyakon, a settlement in Yakutia, plunged to -50°C. Schools close only if the mercury drops to -52°C, so children had to brave it out — lucky them!