Lifestyle
Russia Beyond
These fairy-tale characters traditionally present New Year gifts and entertain kids, but in this list, something went wrong.

1. Russia’s Santa is called Ded Moroz (“Father Frost”) and he shows up everywhere with his granddaughter Snegurochka (“Snow Maiden”). In this duo she looks very strong. Maybe because it’s a boy? 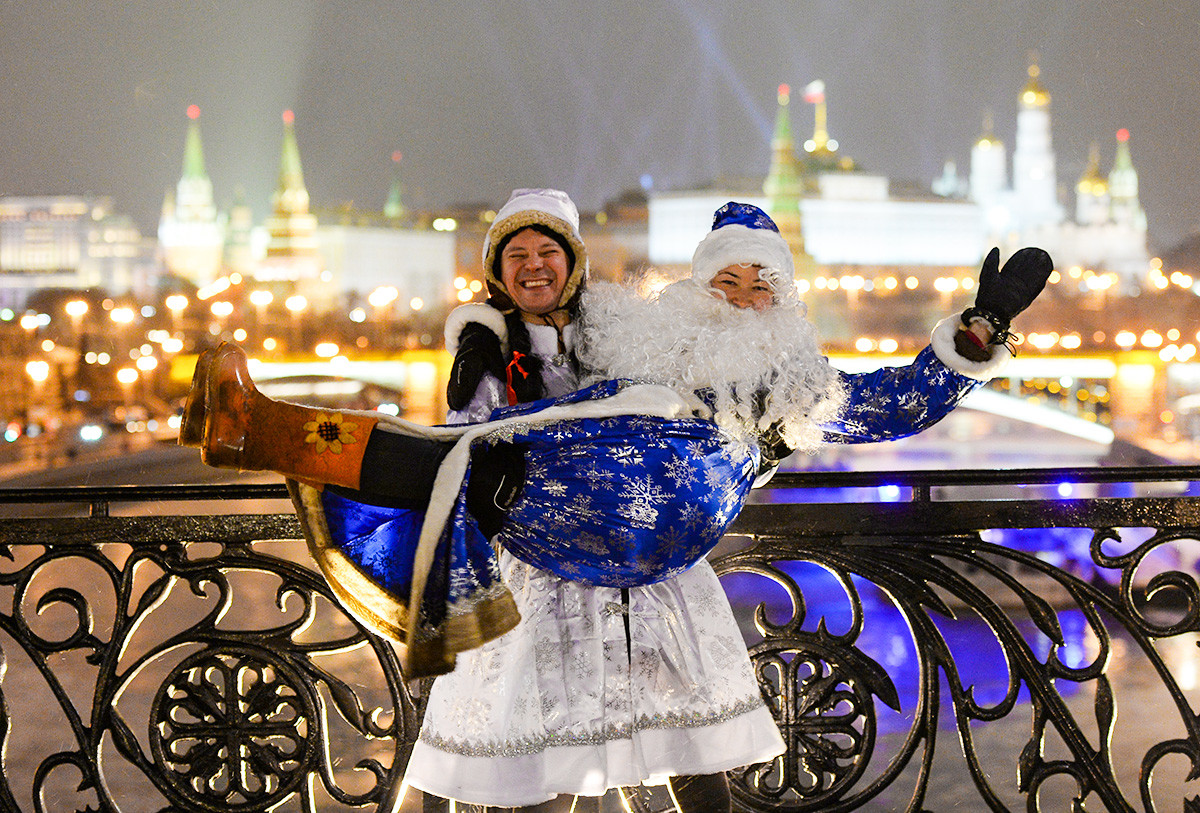 2. When the New Year party lasts for ETERNITY. 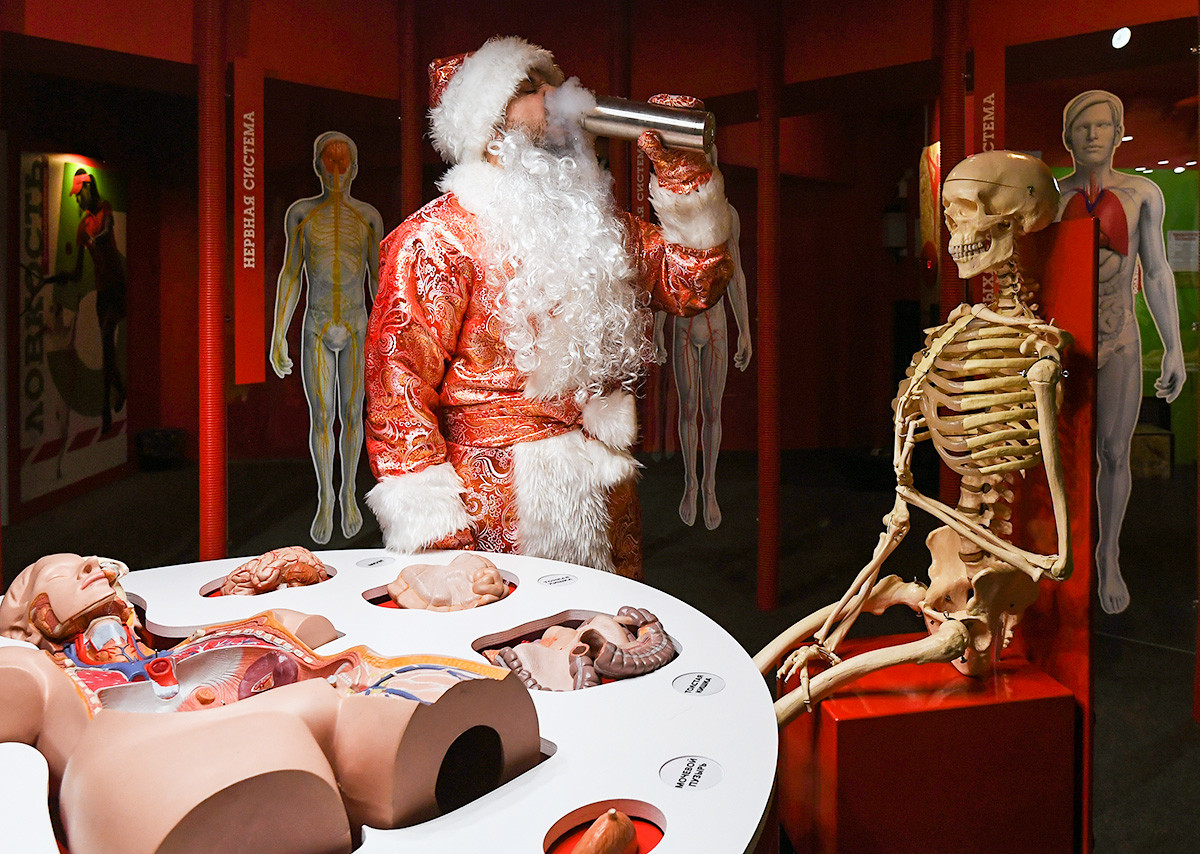 3. Underwater dwellers are waiting for Father Frost’s gifts, too! 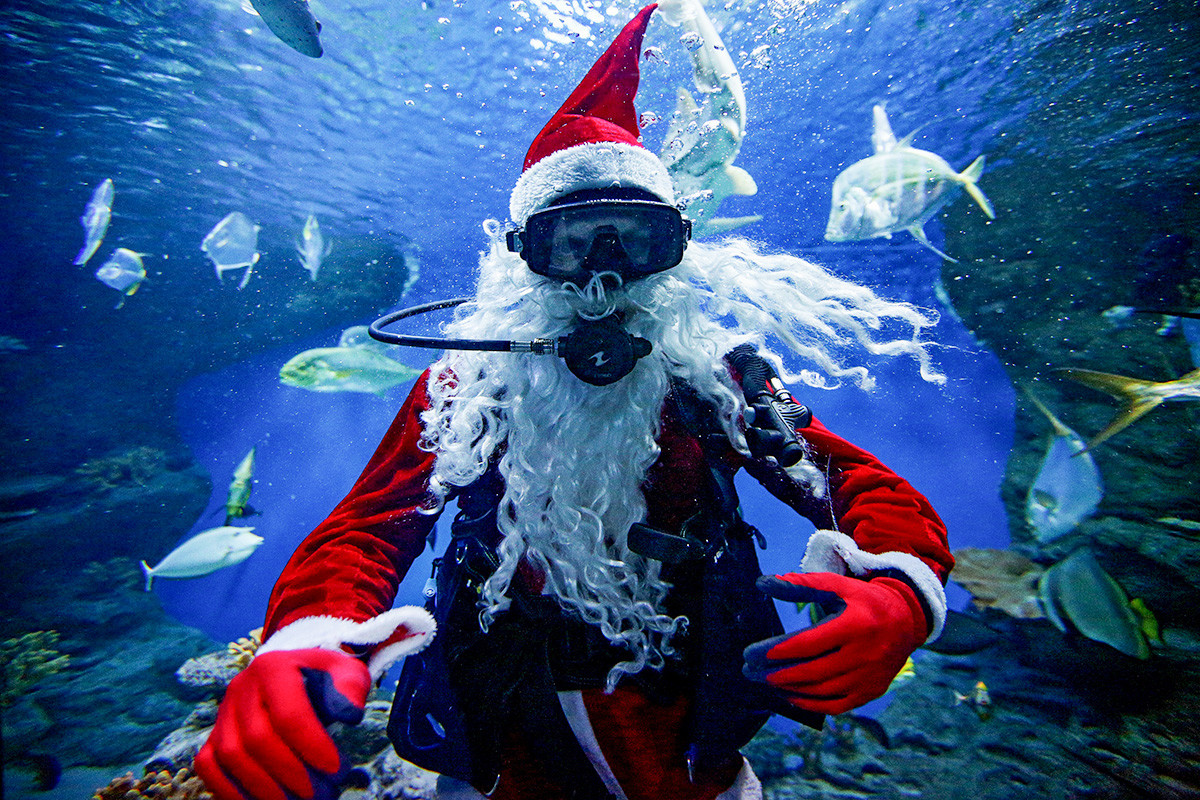 4. A contest for the most frost-resistant Snow Maiden? 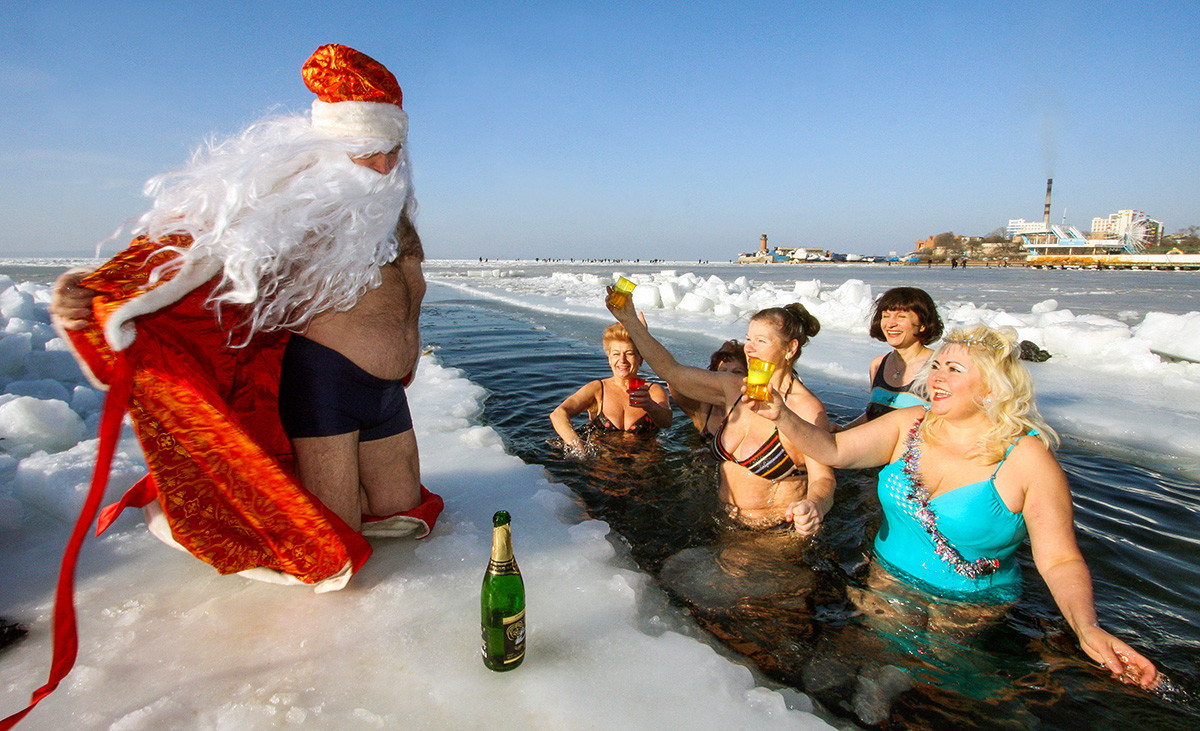 5. These New Year costumes were made to make kids happy...

6. Once a year, Russian airports and aircrafts are crowded with Santas and Snow Maidens. Nope, they are not flying around the world to present gifts. It’s because Russian airline ‘Pobeda’ let people fly for free during the New Year holidays if they wore such costumes. Of course, so long as there are still seats available. What do you think about this ingenious marketing move? 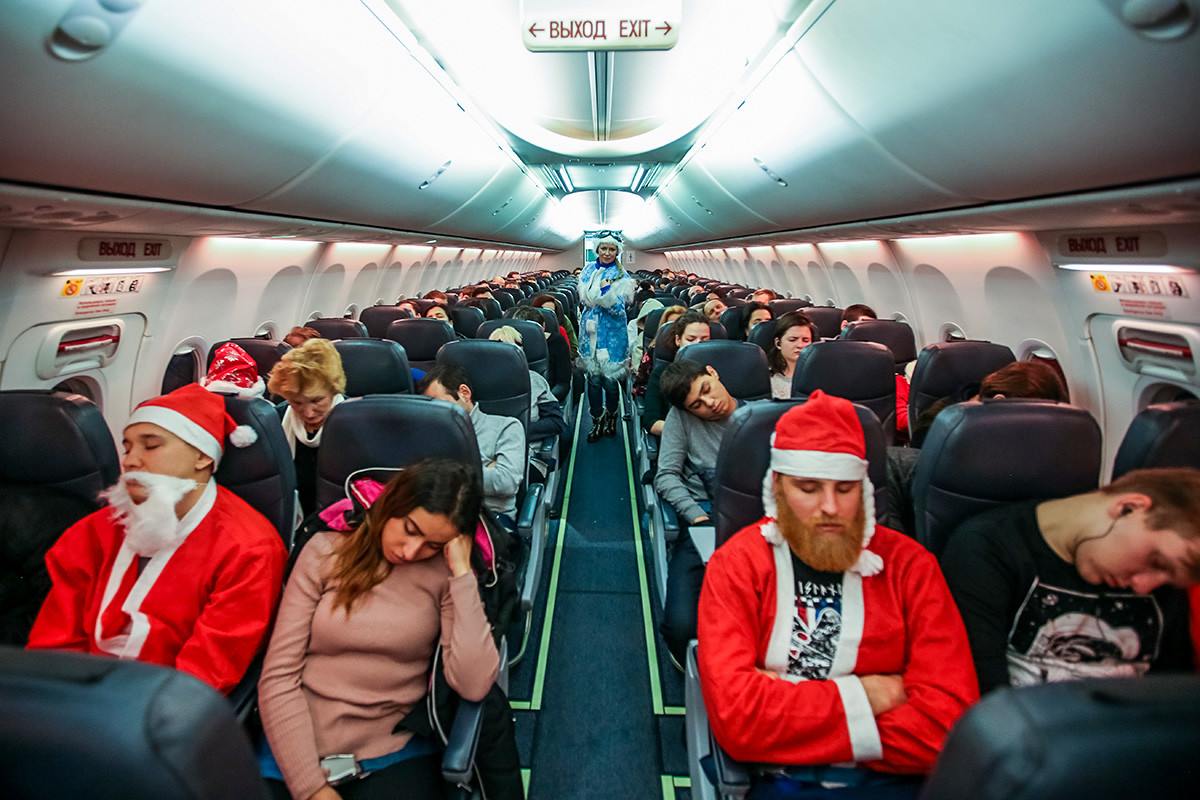 7. The meeting of Father Frosts is to begin! Oops, Lady Frosts! 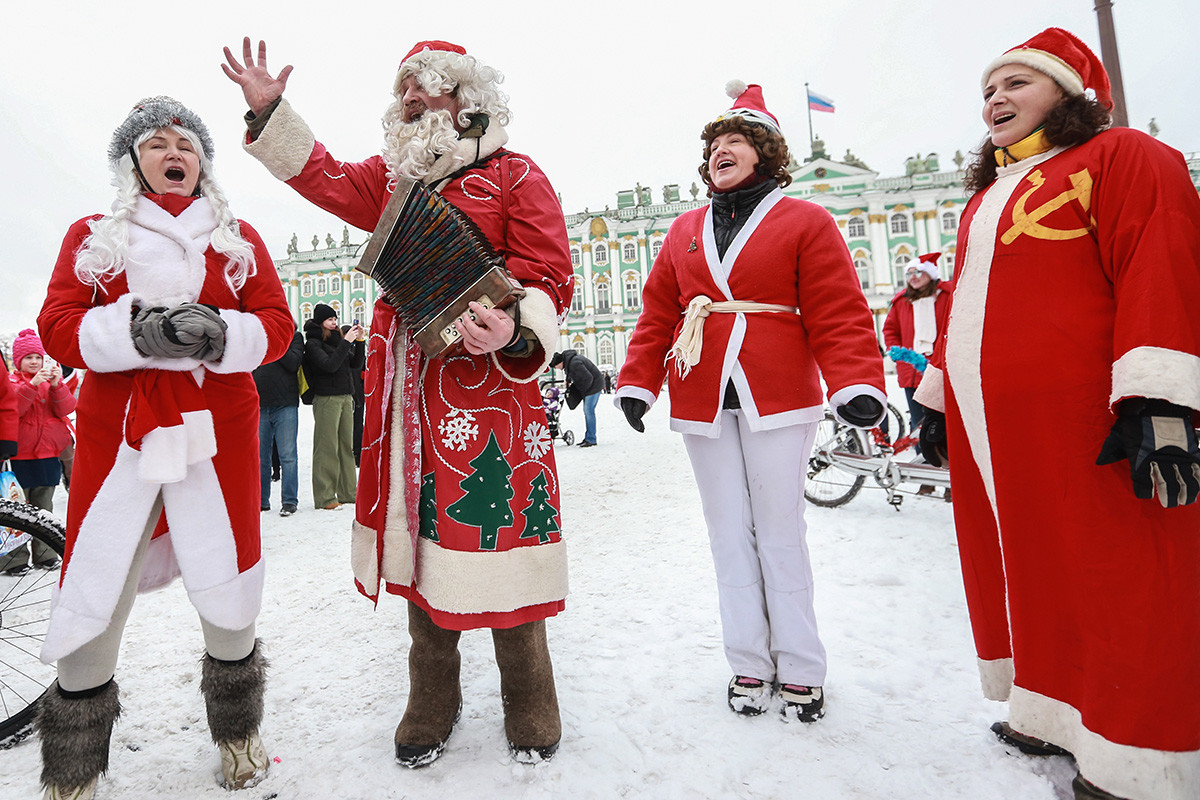 8. A Lady Frost and Snow Maiden in a kindergarten. Yes, there are not so many men who work there, but kids still deserve to have a New Year mood. 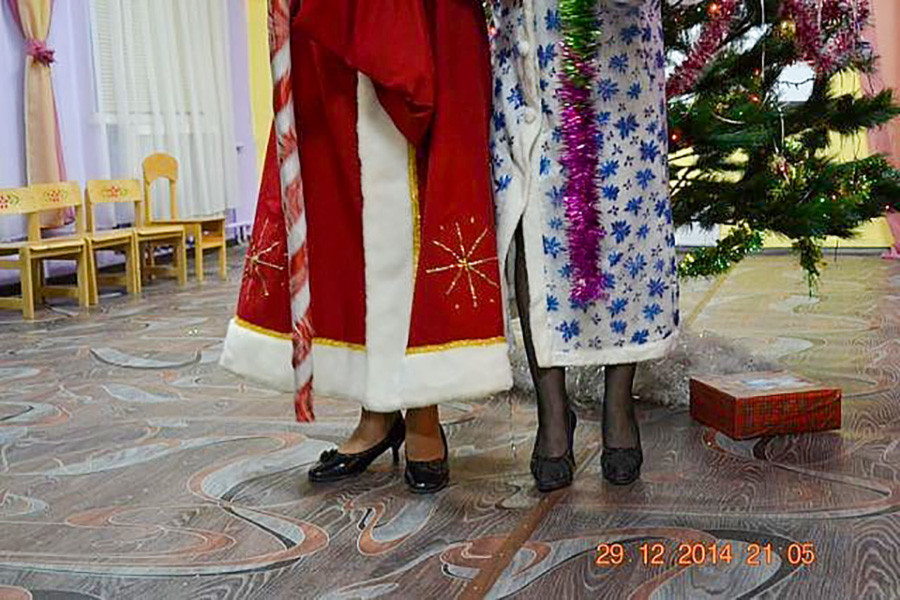 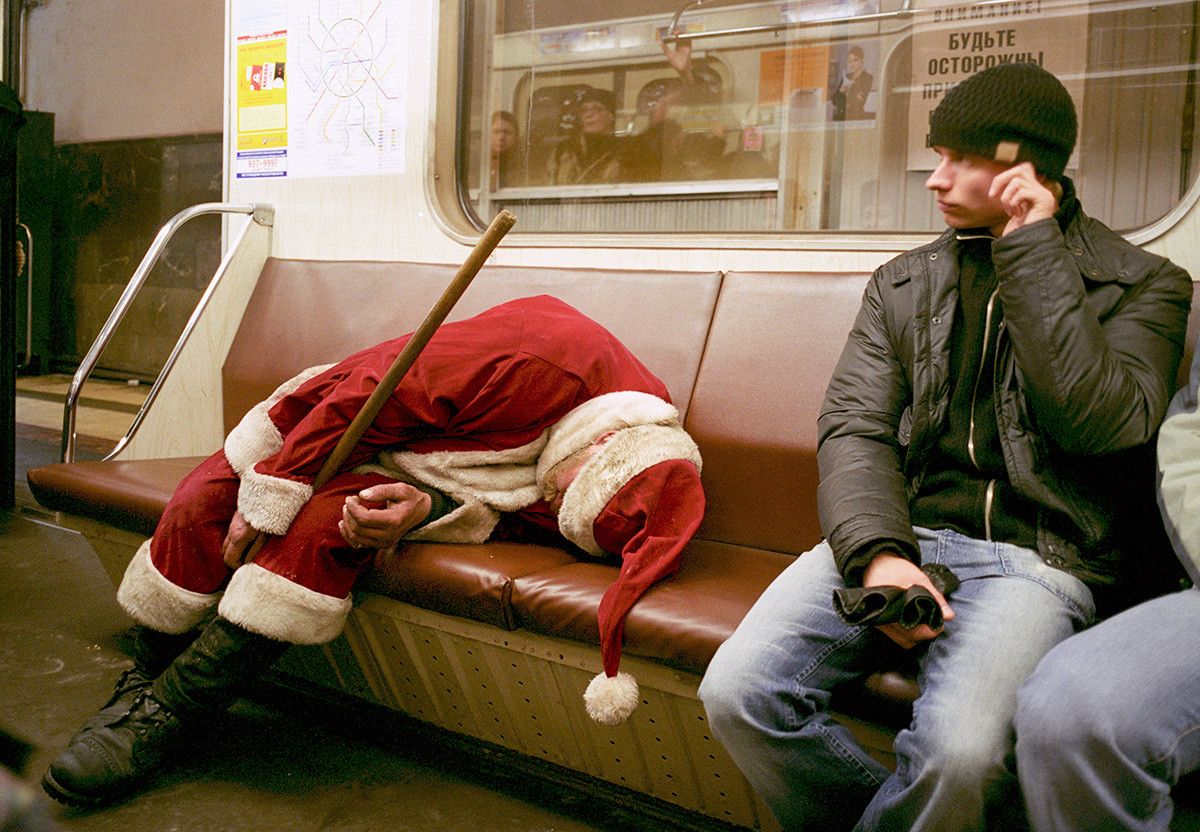 10.  THIS Father Frost will visit all those kids who were bad all year! 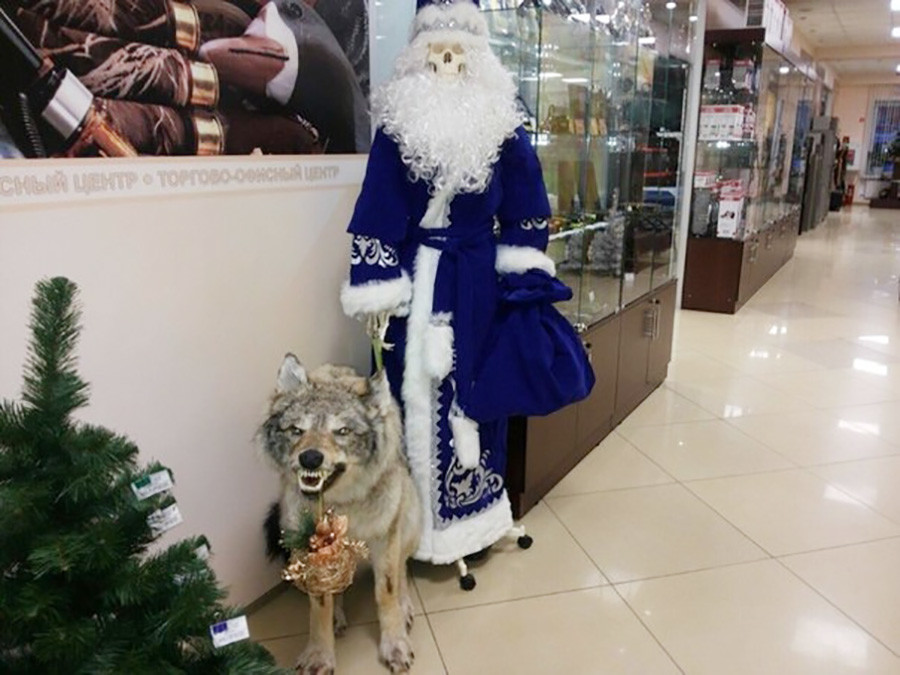 11. A small and sporty break between the New Year parties. 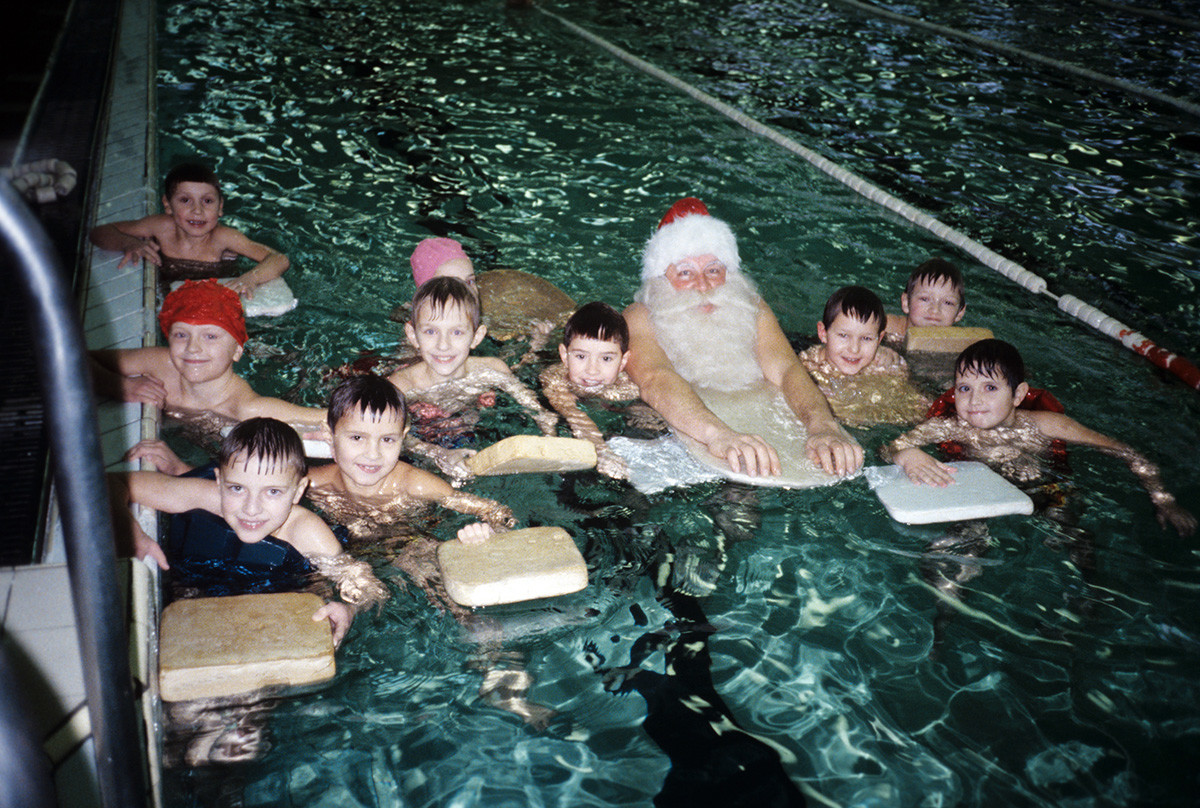 12. After a Russian banya. Yes, Santas want to relax, too! 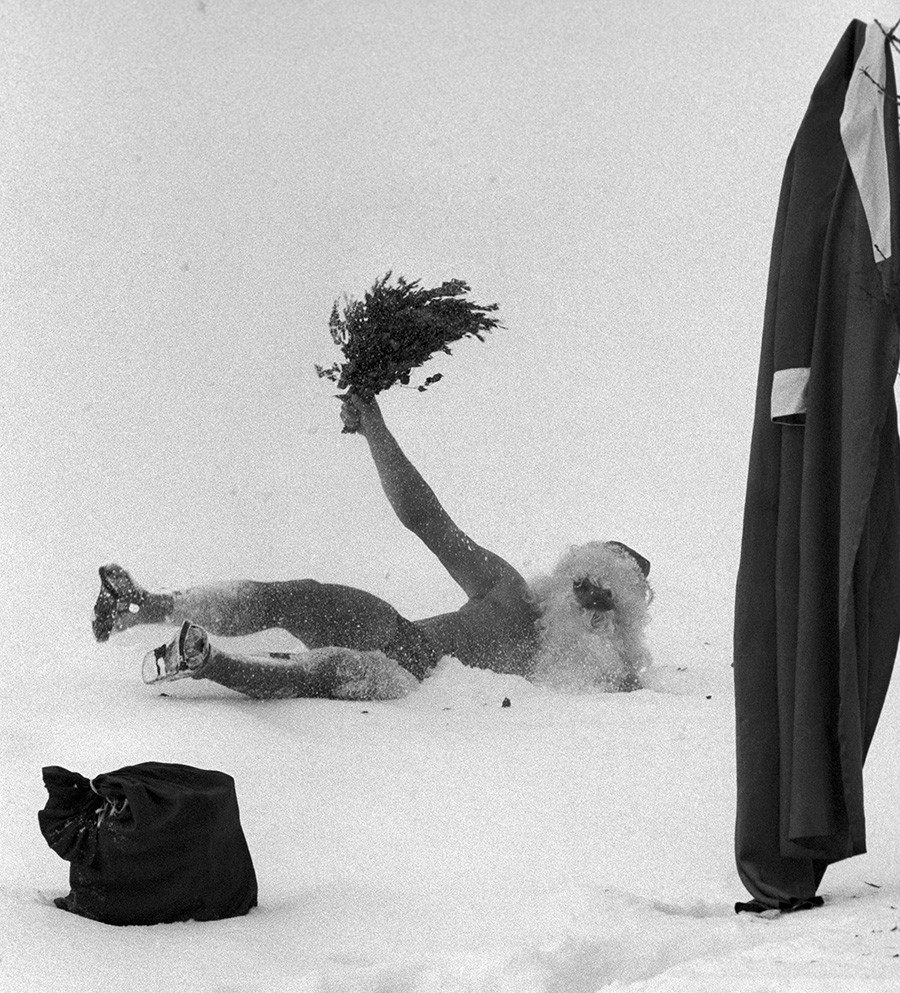 13. People don’t want to get in the cold water? It’s still no reason to miss the celebration. Take a look how this brave Father Frost visits Russian ice divers nicknamed “walruses”. 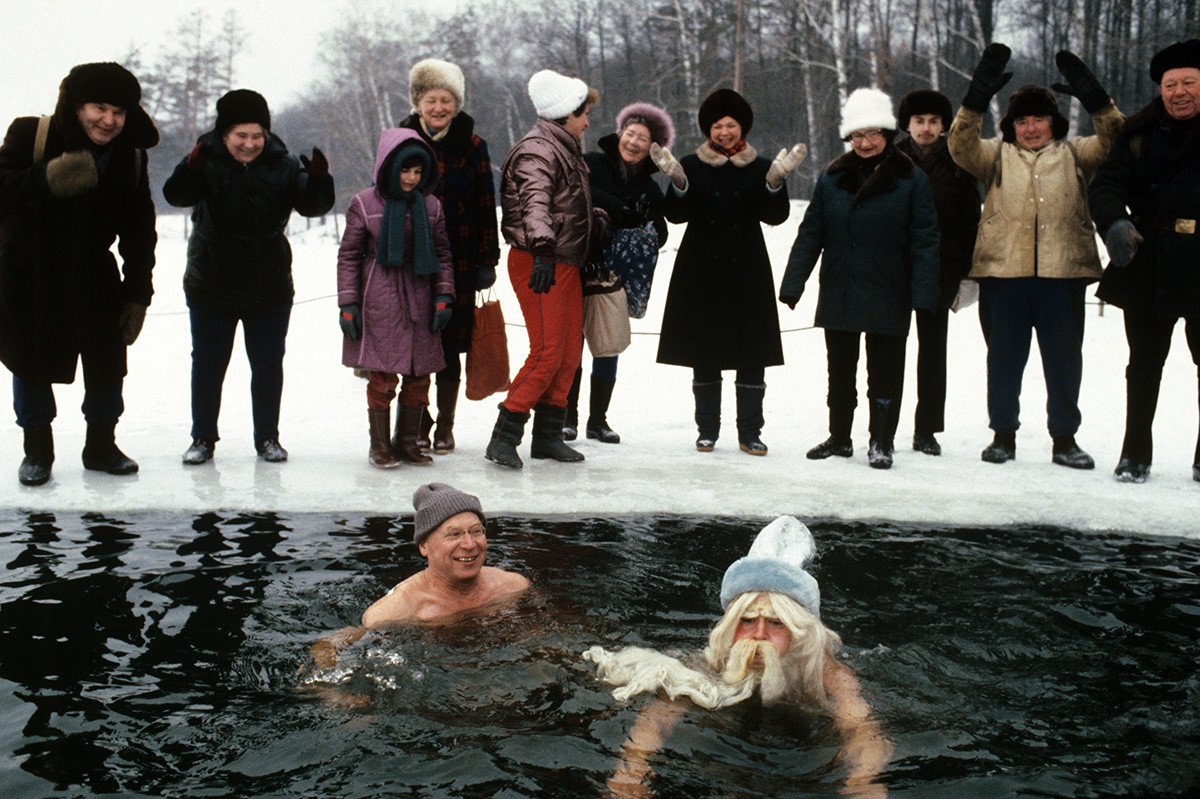 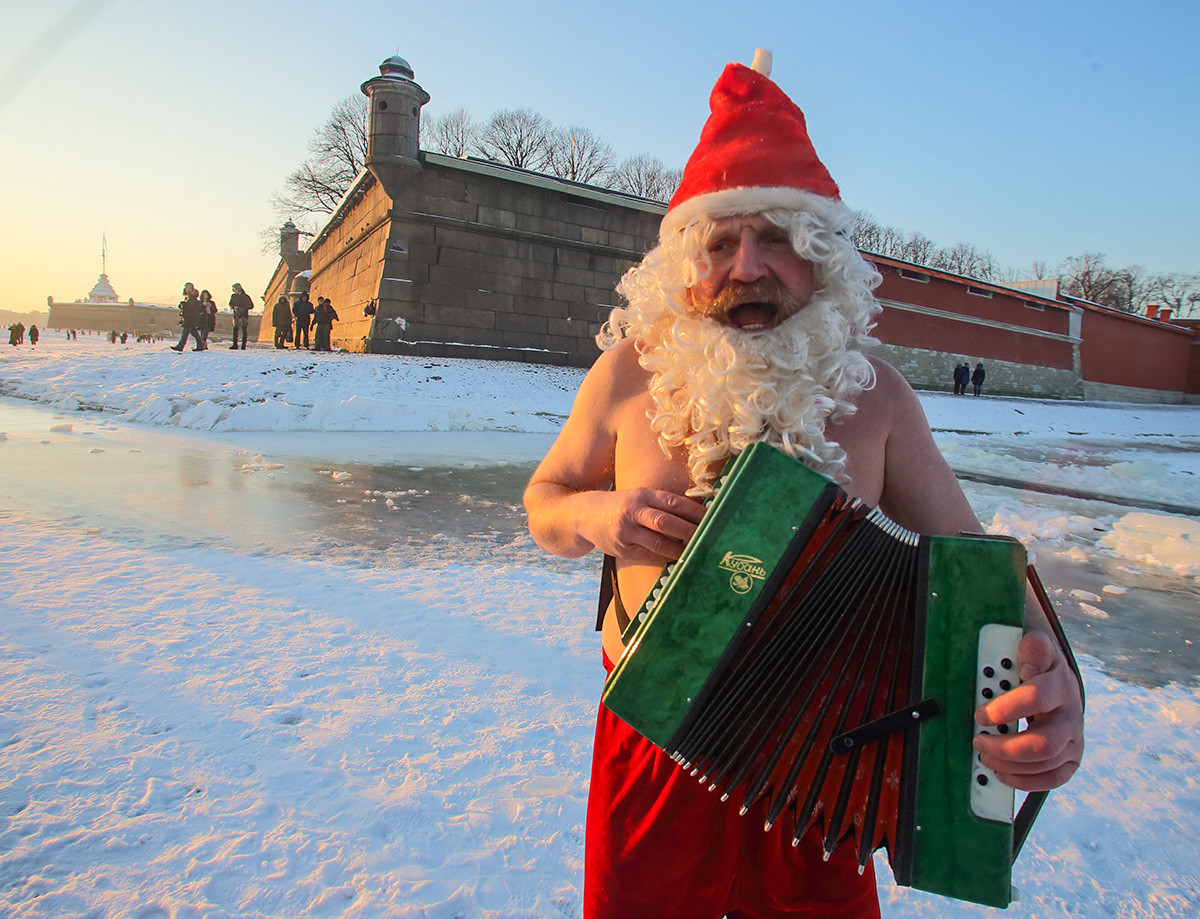