Where does the Russian Santa live? 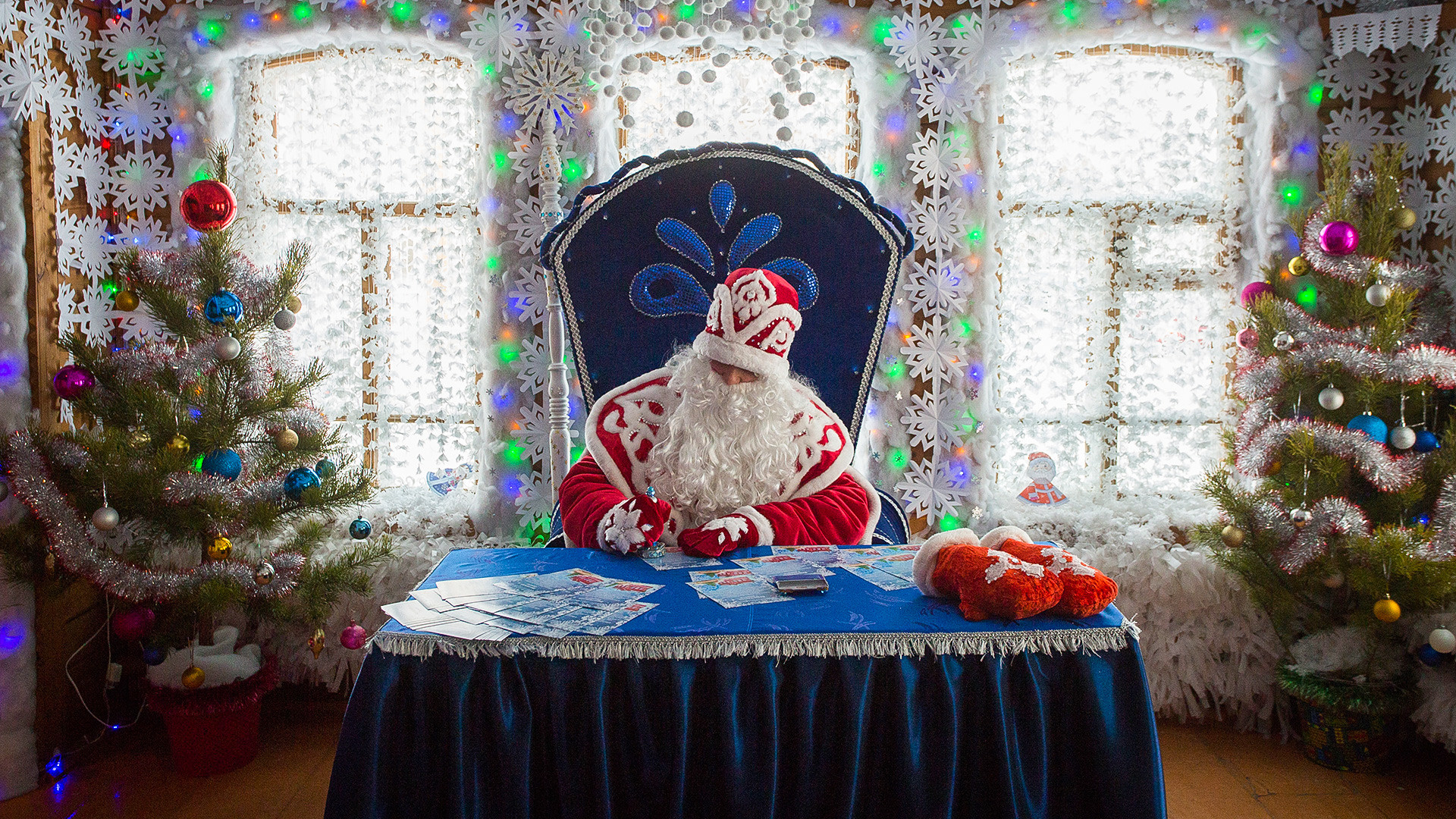 TASS
Ded Moroz, the New Year's chief magician, doesn't live in the North Pole. In fact, he has several homes across Russia – a necessity considering all the visitors he gets!

In Russia, a kind grandfather who brings children presents at New Year (Russians celebrate Christmas differently) is called Ded Moroz [Grandfather Frost]. He is a fairytale character from Slavic mythology who personifies winter and the cold. Like his American “colleague”, Santa Claus, the Russian Ded Moroz receives letters from children, in which they tell him what they have been dreaming of and how they have behaved during the year. But unlike Santa, Ded Moroz has not one, but several houses! Let's take a walk around his dominions.

His main residence is in Veliky Ustyug 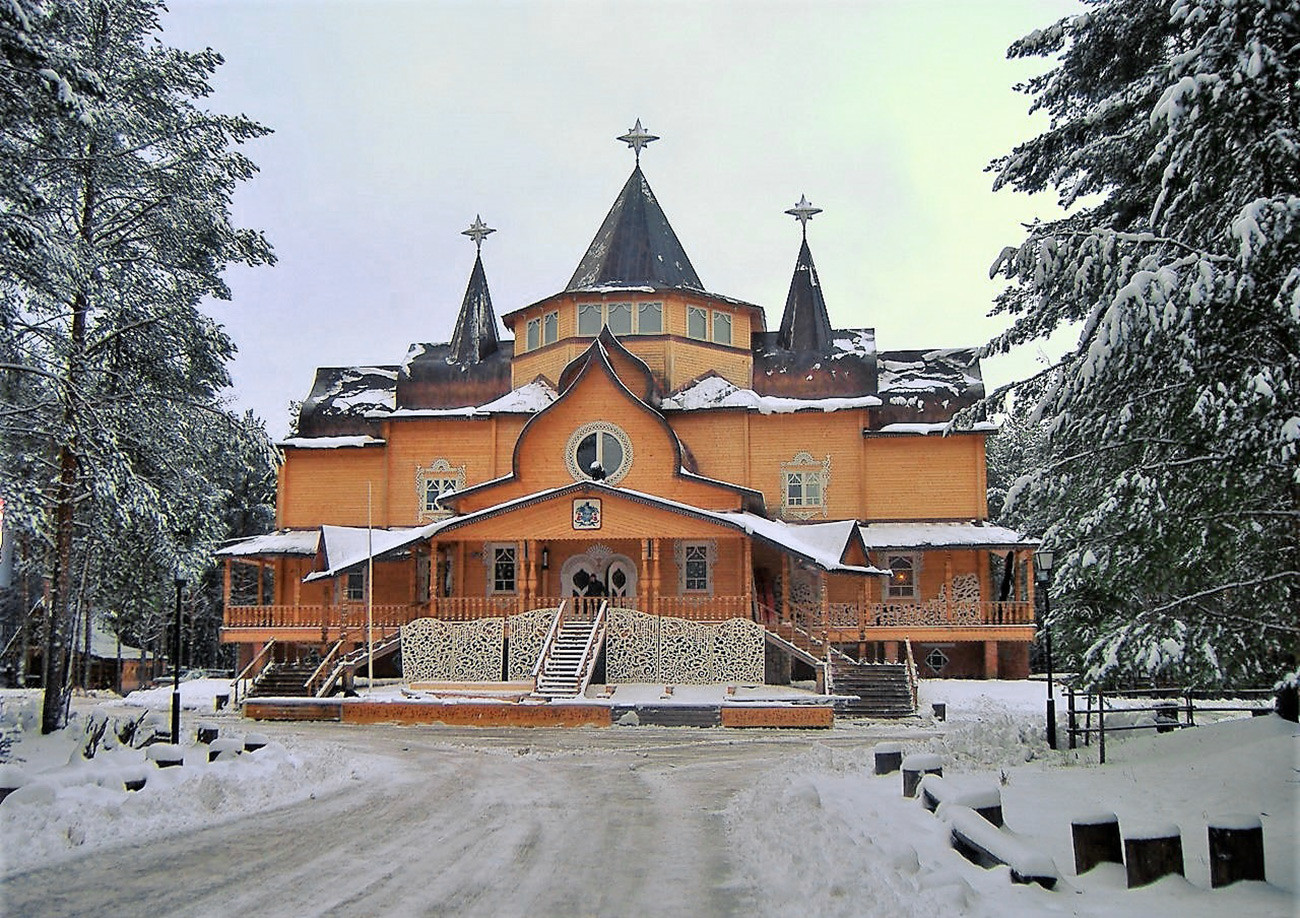 The ancestral estate of Ded Moroz is situated in a pine forest 15 km (9.32 mi.) from one of the most beautiful towns in the Russian North, Veliky Ustyug (about 450 km [280 mi.] northeast of Vologda, the capital of Vologda Region). It officially opened to visitors in 1998 and sees over 250,000 tourists every year. The estate is open all year round, but the main festivities begin after November 18, Ded Moroz's birthday. It is considered that on this day winter arrives in the Russian North. He lives here with his wife Zima [Winter] and his helpers. 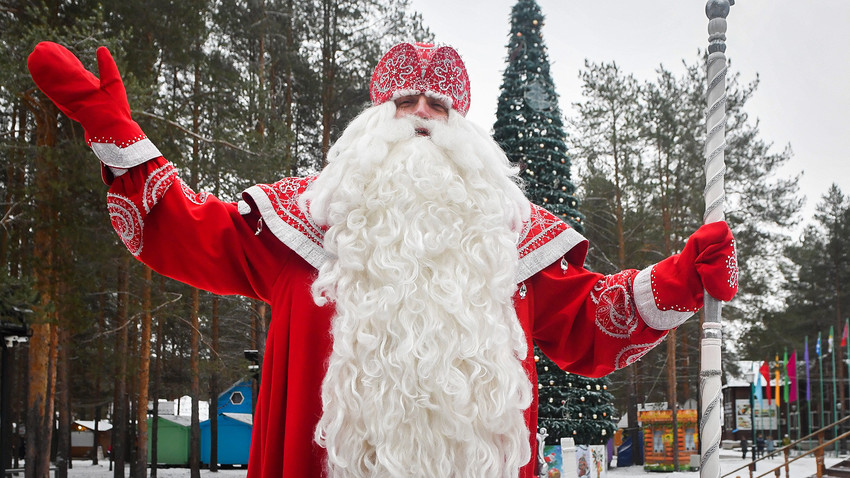 The possessions of Ded Moroz are quite extensive: On the premises of his residence is a post office (where all the letters addressed to “Ded Moroz” are delivered), a children's theme park, a fair, a forge, a glacier (which maintains a temperature of -15 degrees Celsius all year round, so that Grandfather Frost doesn't melt!) and the Path of Fairy Tales.

The house of Ded Moroz is made of wood in the shape of a traditional two-storey Russian terem. It’s known as the Magic Control Center. Inside, it has 12 rooms and each depicts the everyday life of Ded Moroz. One room is a library, another is an observatory, a third is a cloakroom and a fourth keeps children's fairy tales. A separate room is allocated to presents. Yes, Ded Moroz likes presents, too! Usually he receives them from his “colleagues” in other regions of the country and the world. The other rooms are used by his helpers, who bring letters, make presents and sew his outfits. 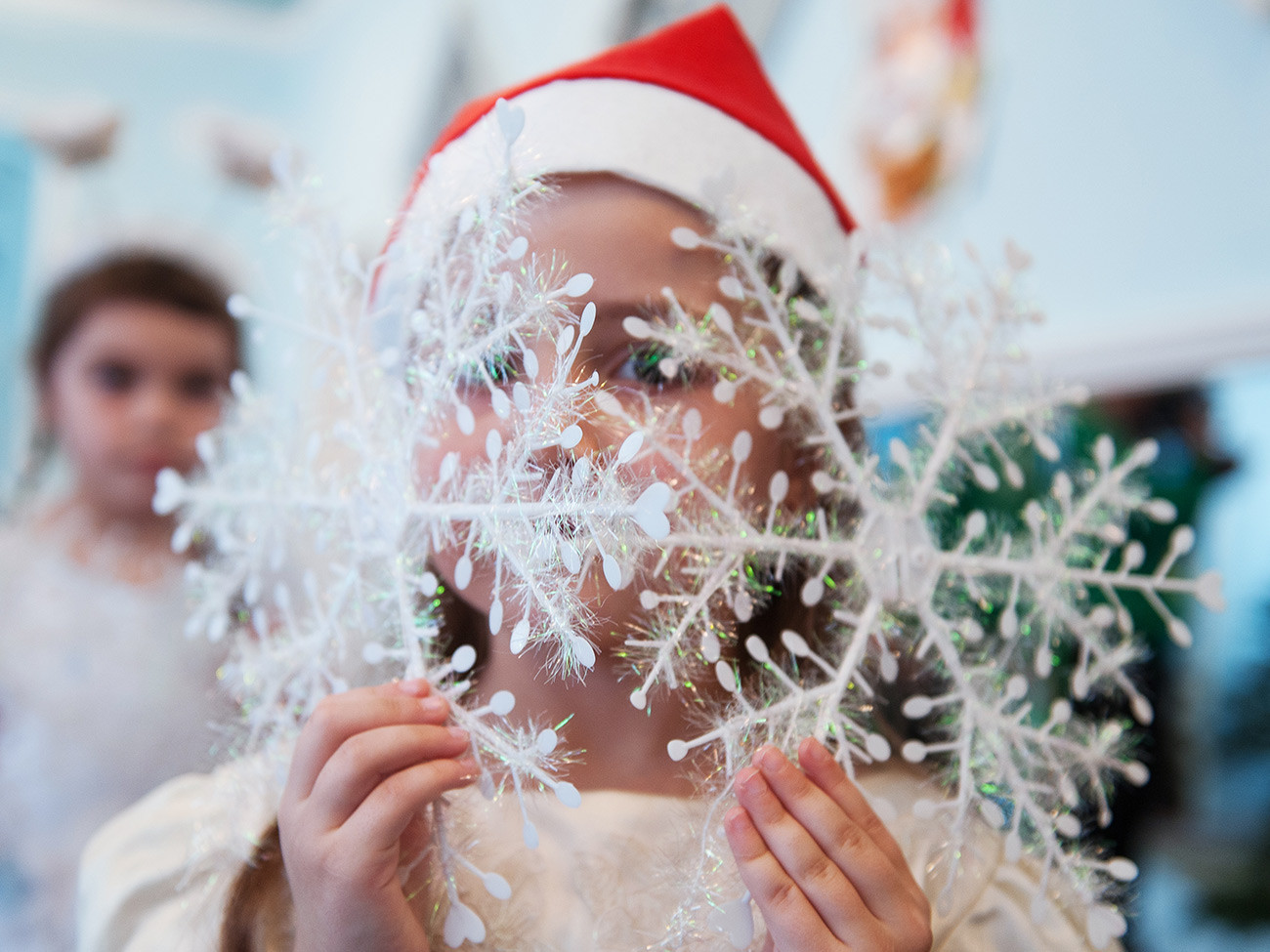 The most magical room in his terem is the Room of Wishes. They say that all wishes made in it to the ringing of a small bell come true within a year. When Ded Moroz goes to bed, he has dreams about the wishes made by his visitors, and this is how he knows about all the wishes. Every day he has a new pillow: The smallest one is for Monday and the biggest for Sunday, since more visitors come towards the weekend, when he has to have more dreams about their wishes.

By the way, little visitors can enter the School of Magic at his residence and receive a certificate confirming them as helper to Ded Moroz. The course is challenging and includes frost studies, ice sculpture and the ethics of magic messages. But children usually never miss these lessons. 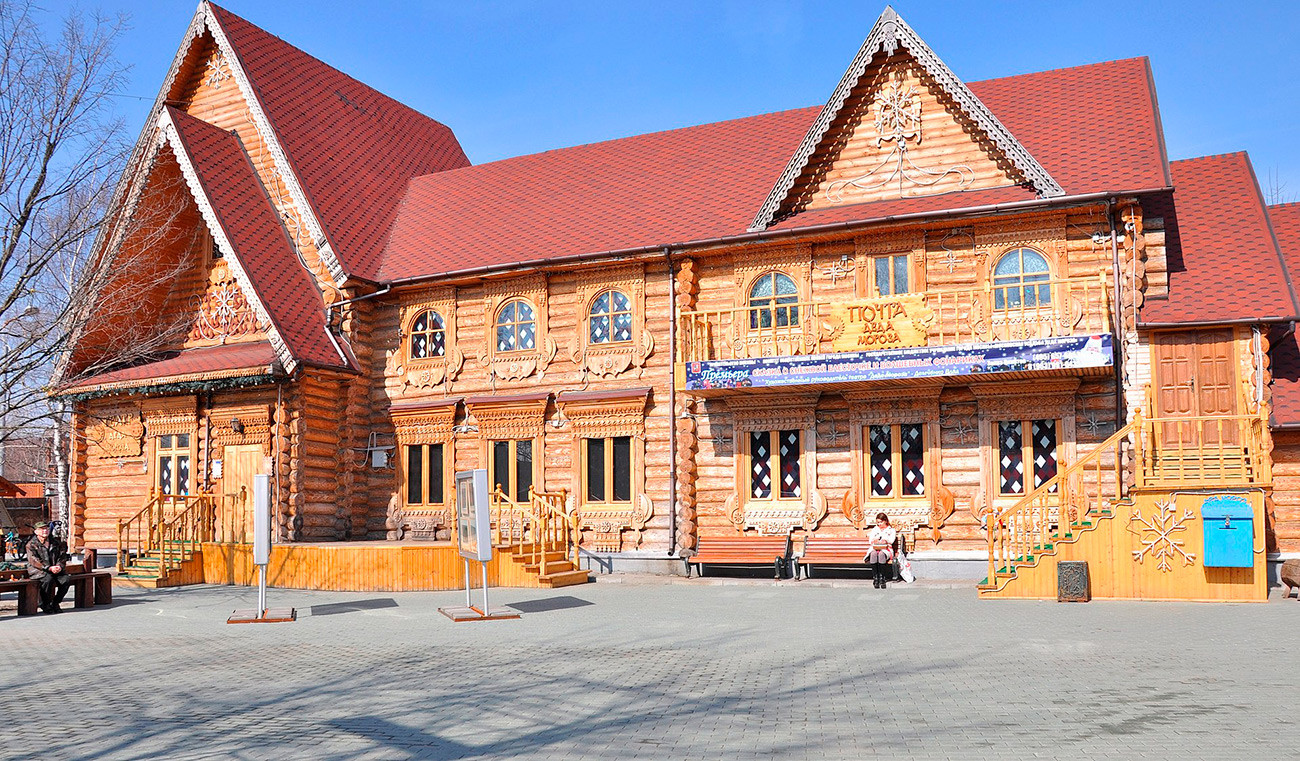 Ded Moroz also has a “branch office” at Kuzminki Park in Moscow (in the southeast of the city). He often visits the capital and receives visitors. During the New Year holidays, a fair, an ice-skating rink and even a theater in which the magician's helpers perform, open at the estate. 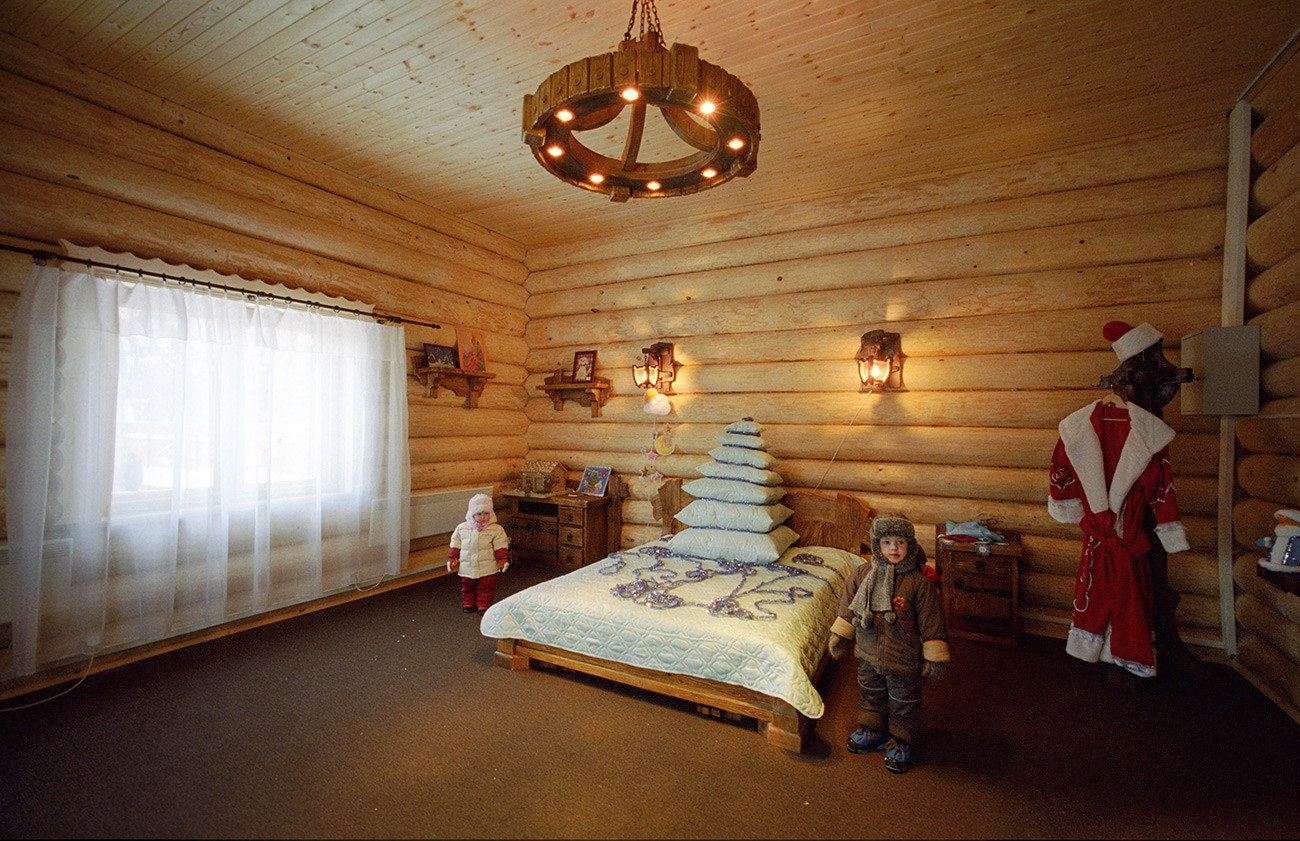 You can visit it all year round, but to get a glimpse inside Ded Moroz's house, be sure to book in advance, since he is not here every day! 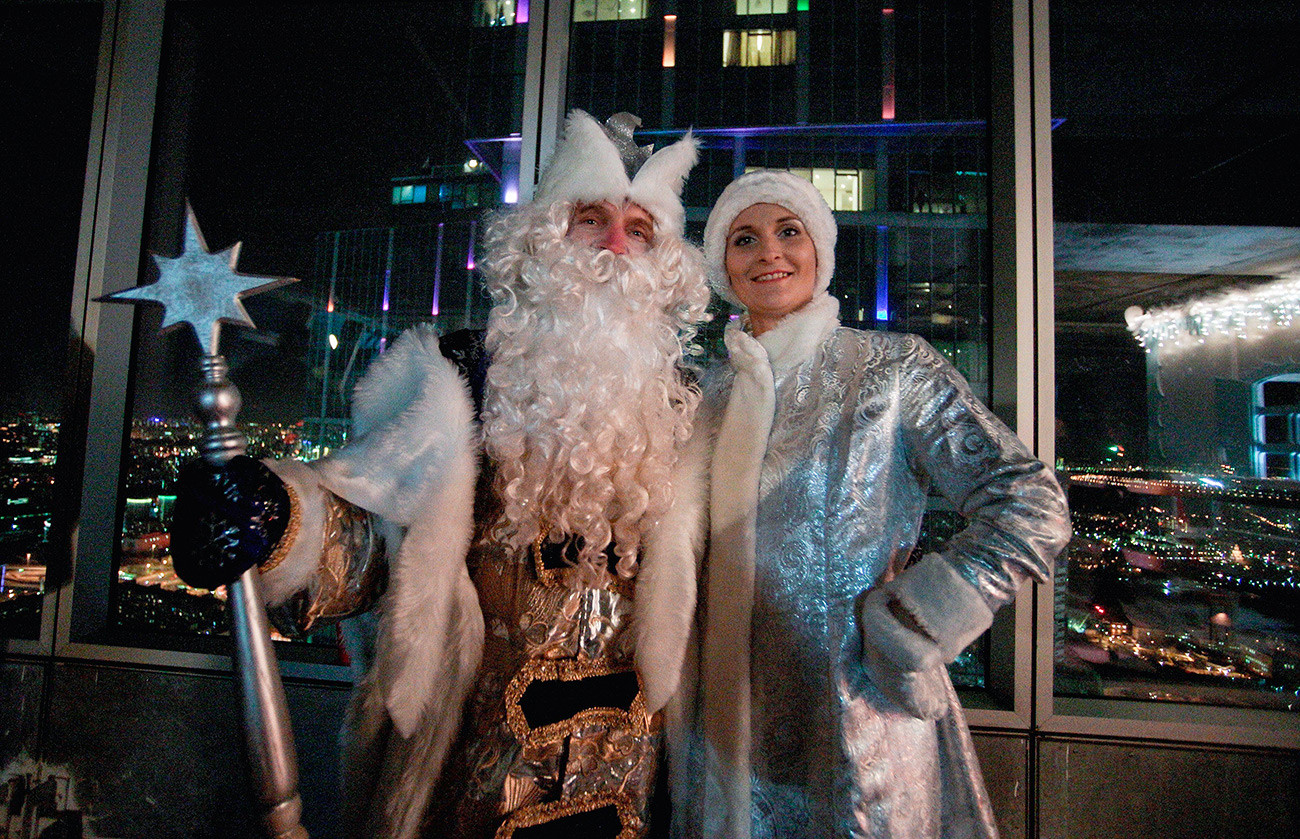 Apart from this estate, a few years ago Grandfather Frost acquired “apartments” in the Empire Tower in Moscow City. However, you can only see him there during the New Year holidays. And what a magnificent view opens up on the 55th floor! A fairy tale! 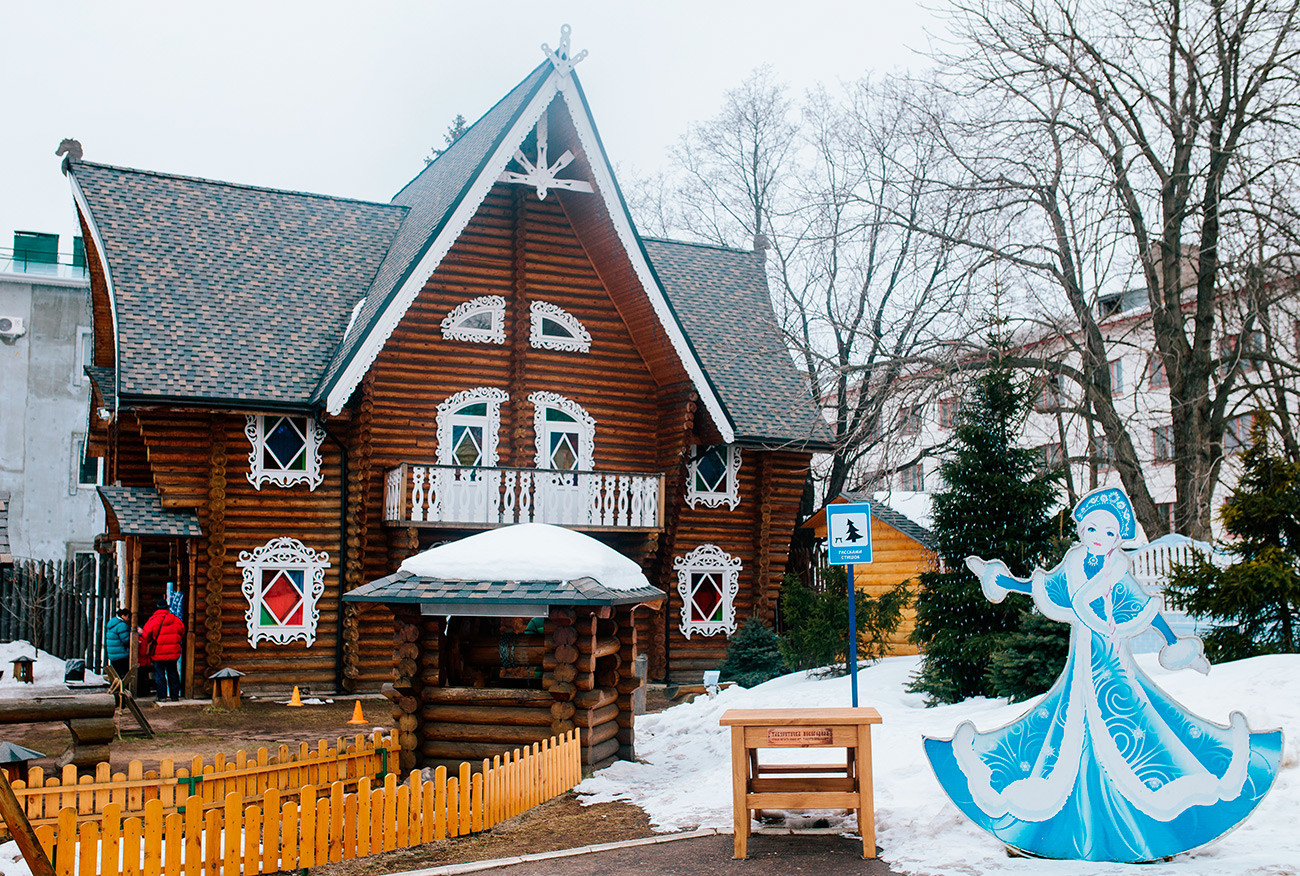 Ded Moroz has a granddaughter, Snegurochka [the Snow Maiden], who always helps him to distribute presents. She has her own small house in Kostroma, an old city on the banks of the River Volga, where she lives with a talking cat called Kot Bayun (which can send a person to sleep in minutes) and her helpers (house spirits responsible for order in the house). Ded Moroz often comes to see her and brings presents, not just for her, but also her visitors, whom she loves to receive. The Snow Maiden also doesn't like the heat and that is why her terem has an Ice Chamber, in which one can always cool down with an ice cream! She also has a letter box for Ded Moroz.

Where else can you meet Ded Moroz? 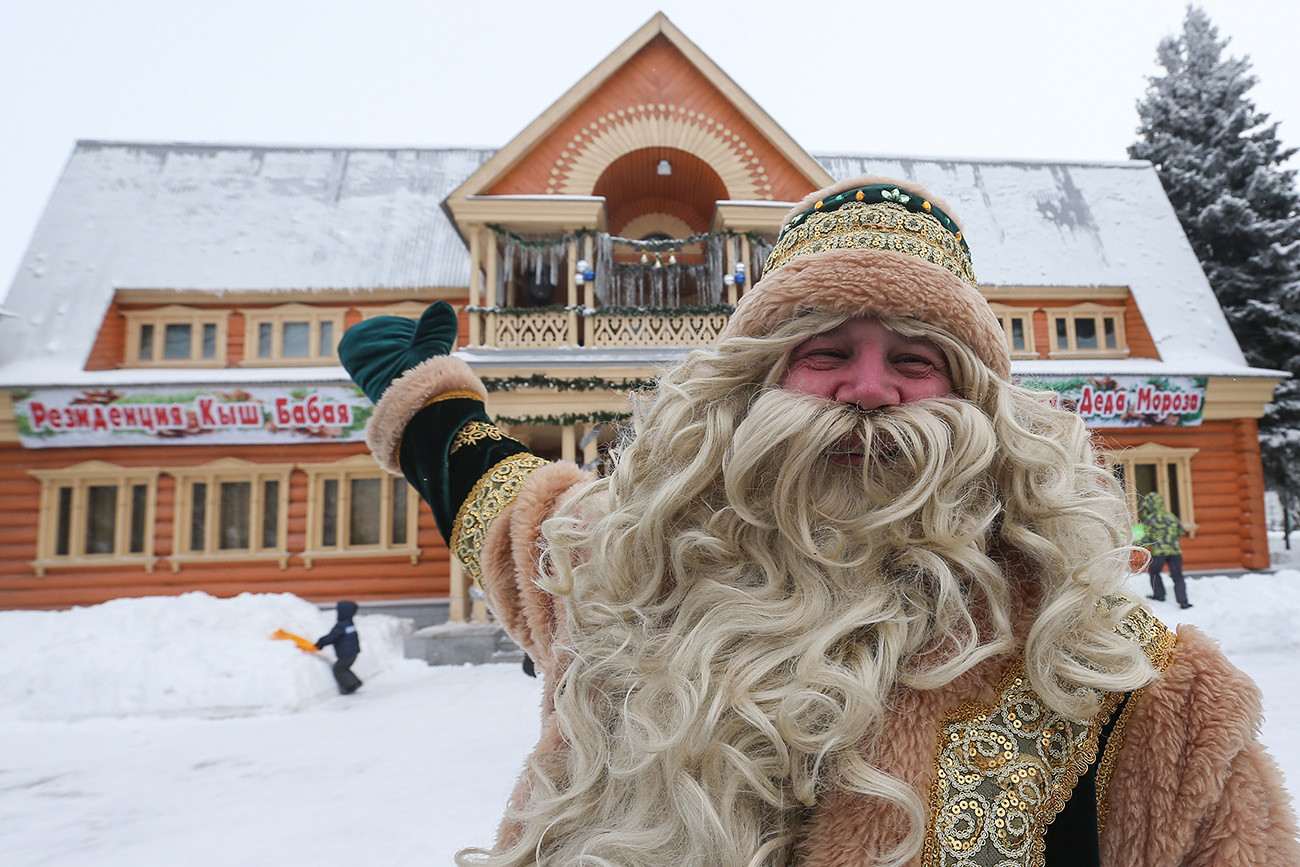 Many ethnic groups in Russia have their own winter magicians - they are “brothers” of the Russia-wide Ded Moroz. For example, in Yakutia it is Chys Khaan, in Udmurtia Tol Babay and in Tatarstan Qış Babay (Kysh Babay). And, by the way, all of them regularly visit one another and exchange presents!