Time up for the world’s longest-running reality show. Guess what? It was Russian 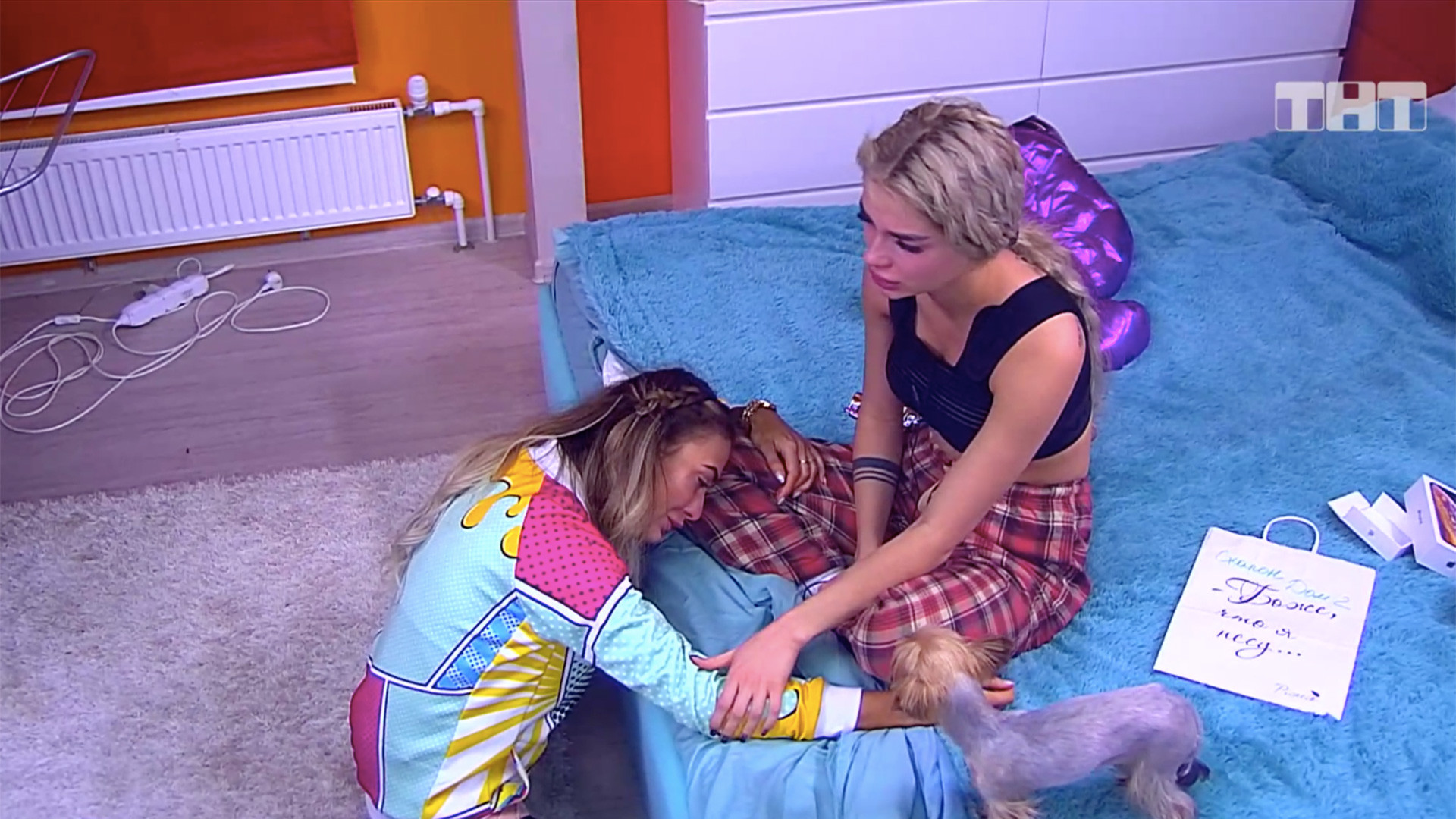 Screenshot TNT, 2020
The Russian reality TV show, Dom-2 (literally House-2; also known as How to Build Your Love 2), ran for more than 16 years, even outlasting the mega-popular Keeping Up with the Kardashians. We explore what factors kept audiences hooked for so long, and why the plug was eventually pulled.

On Dec. 30, 2020, TV station TNT will host the last episode of the popular Russian TV show, Dom-2. In the comments section of the official community, viewers sent tearful smileys with the show’s motto: “We’re happy!” Still, many insist that the project is not being closed, but simply moving to another TV channel. 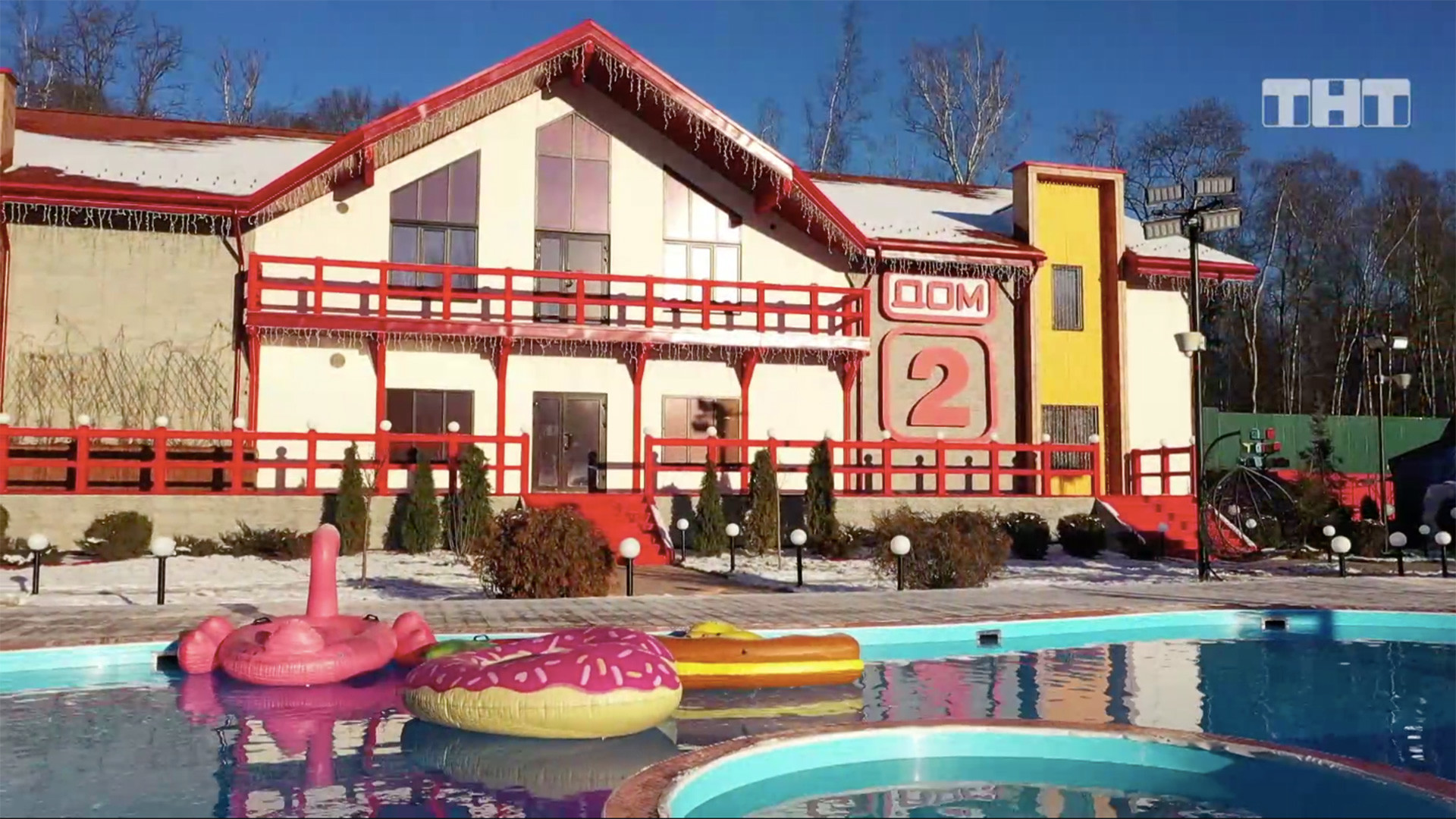 The first Dom aired in 2003, and the format was copied from Under Construction, a show made by British company Zeal Entertainment, in which married couples built a house for three months, and one pair ended up winning. Another Dom season was scheduled for May 2004, only this time the married couples were replaced by singles, who, alongside building a house, were looking for their other half. They lived in the same space, arranged competitions, played practical jokes, and talked about each other every evening on logs around a campfire. Viewers lapped it up — according to research company Midiascope, 2.5 million people watched the show in 2005.

During its lifespan, the project produced about 30 weddings and 14 children, reported Interfax, citing the TNT press service. The project had its own magazine, and the first participants held concerts at Moscow's Olympic stadium, the largest sports complex in Russia. Former participant Olga Buzova has since become one of Russia’s biggest pop singers.

It was not without scandals and bust-ups. There were overly explicit sex scenes, shouting matches and fights, including between men and women. And there had been several previous attempts to shut it down. Following a court ruling, for a whole year (2009–10) it was shown only at night, but later returned to a daytime slot.

“I personally think the program should be stopped, because it corrupts young people and teaches them to be vulgar and tasteless. And some topics verge on the criminal,” is how Vitaly Tretyakov, dean of the Higher School of Television Studies at Moscow State University, commented in 2009 on the project.

Nevertheless, audiences were captivated, with many watching it for all 16 years.

“For me personally, it was interesting [to study] the psychological types of the participants, to see what depths they could plumb. One question stood out: ‘Would I be able to do it?’ I decided No and that I wouldn’t let my children try either. But it quickly became a part of my life,” said viewer Tamara Tomina about the show.

For another viewer, pensioner Yulia Novikova, Dom-2 was nothing less than a school of life.

“Everything in the show is real. I have two sisters, we always watched together, and after each episode we discussed it; it was fun. Plus, I drew lessons from the mistakes of the many negative characters, and tried to follow the example of the positive ones,” Novikova said. 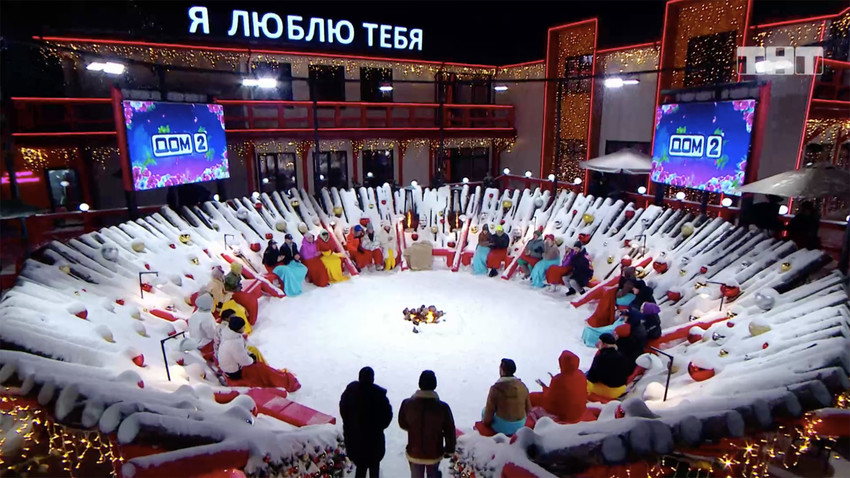 Another fan of the project, Elena Solntseva, describes Dom-2 as a cure for loneliness.

“Nothing in my life is that beautiful or interesting or colorful. I’m a housewife. I sat knitting in front of Dom-2 every day, and felt less bored and lonely. Now I have to get used to living without these guys, who are family for me,” says Solntseva.

According to one of the first contestants, Roman Tretyakov, all the dust-ups and quarrels were absolutely real; viewers felt this, and it drew them deeper in.

“The search for relationships, love and everything that goes with it is an endless Shakespearean theme that’s impossible to tear away from. Sure, the producers put the contestants in different situations, forcing them to defend themselves and their interests and values. It all looked like one long prank, plus many of the participants were lively and creative, it was really interesting to watch,” stated Tretyakov.

Different contests and new locations also helped to maintain viewing figures: cars, trips, seaside apartments and cash prizes were all up for grabs. Some participants lived in separate houses or city apartments, and some filming was done in the Seychelles.

“The introduction of new locations intensified the competition, because every time the contestants had to adapt to the new conditions, had to once again prove that their relationship was sincere, and take part in more competitions. All this fueled viewers’ interest even more,” Tretyakov said.

Lastly, in his opinion, the first seasons of Dom-2 created a new kind of societal glue. “Alongside faith in God and defense of the Motherland, this ‘glue’ turned out to be love,” Tretyakov posits. 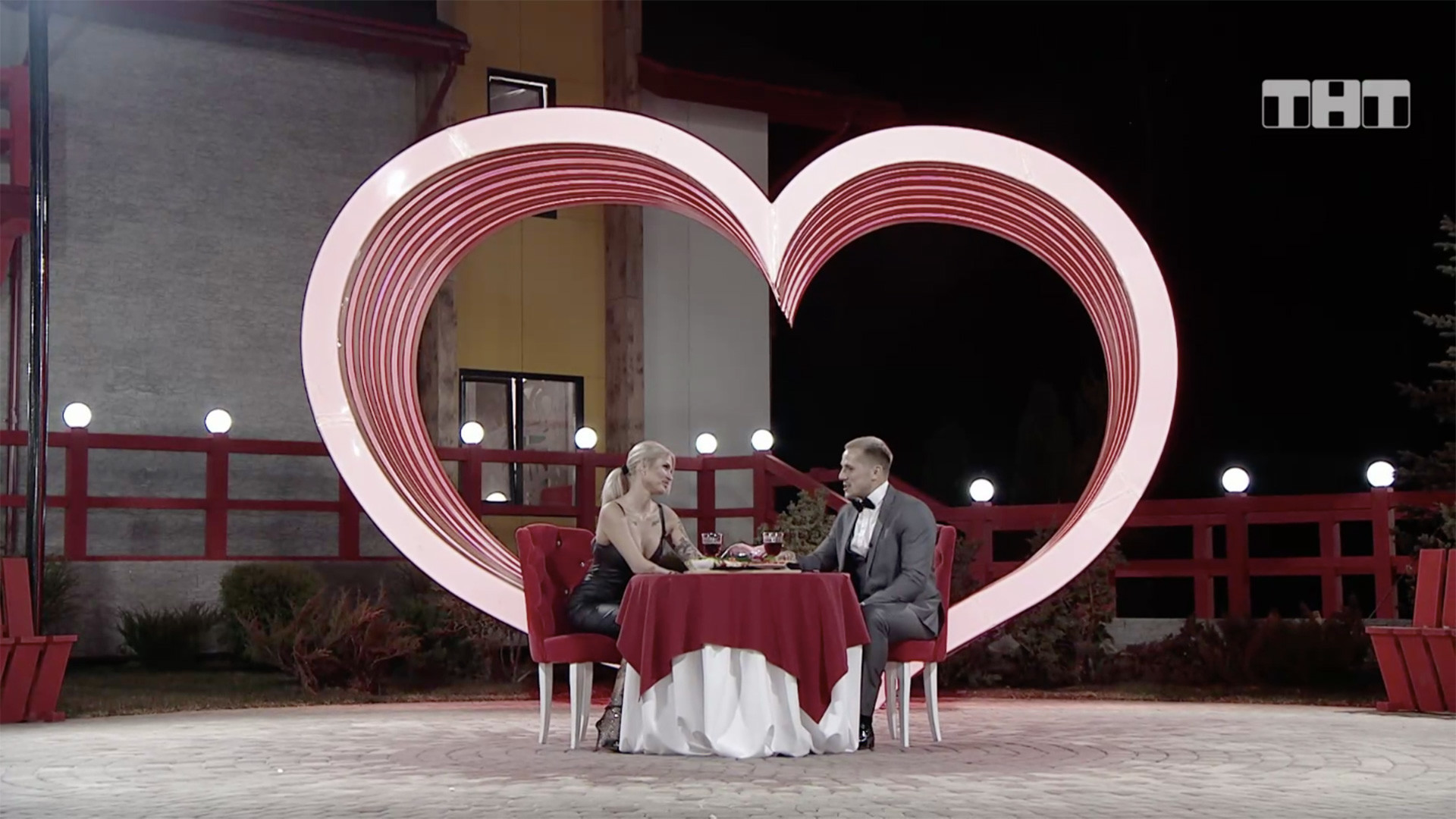 “In the first 2–3 years, there really was something positive to see: people looking for love. Now I do a lot of stand-up, travel around Russia, and everywhere the same contestants and scenes are etched in people’s minds. They love immersing themselves in these memories of youth or childhood. Most people have pleasant memories of me, they remember me with warmth and love, I’m very proud of that,” Tretyakov asserts.

However, over the years, the show’s ratings have dropped off sharply, and it is no longer commercially viable, according to Alexander Zharov, head of Gazprom Media.

“Sure, it was wildly popular to start with, but then it peaked, and in recent years has started to shed viewers. In the last two years it has become unprofitable,” Zharov told news channel Russia 24. In his view, the project is too expensive and loss-making, and TNT’s attempts to change the format ultimately failed.

In turn, the director general of the Dom-2 project, Alexander Rastorguev, said that the show would not be scrapped, but switched to another TV channel, as yet unknown.

“It’s not ending, simply ending its run on TNT, on the 31st, that’s true. Other than that, no comment — you’ll see everything for yourself on the air,” stated Rastorguev.