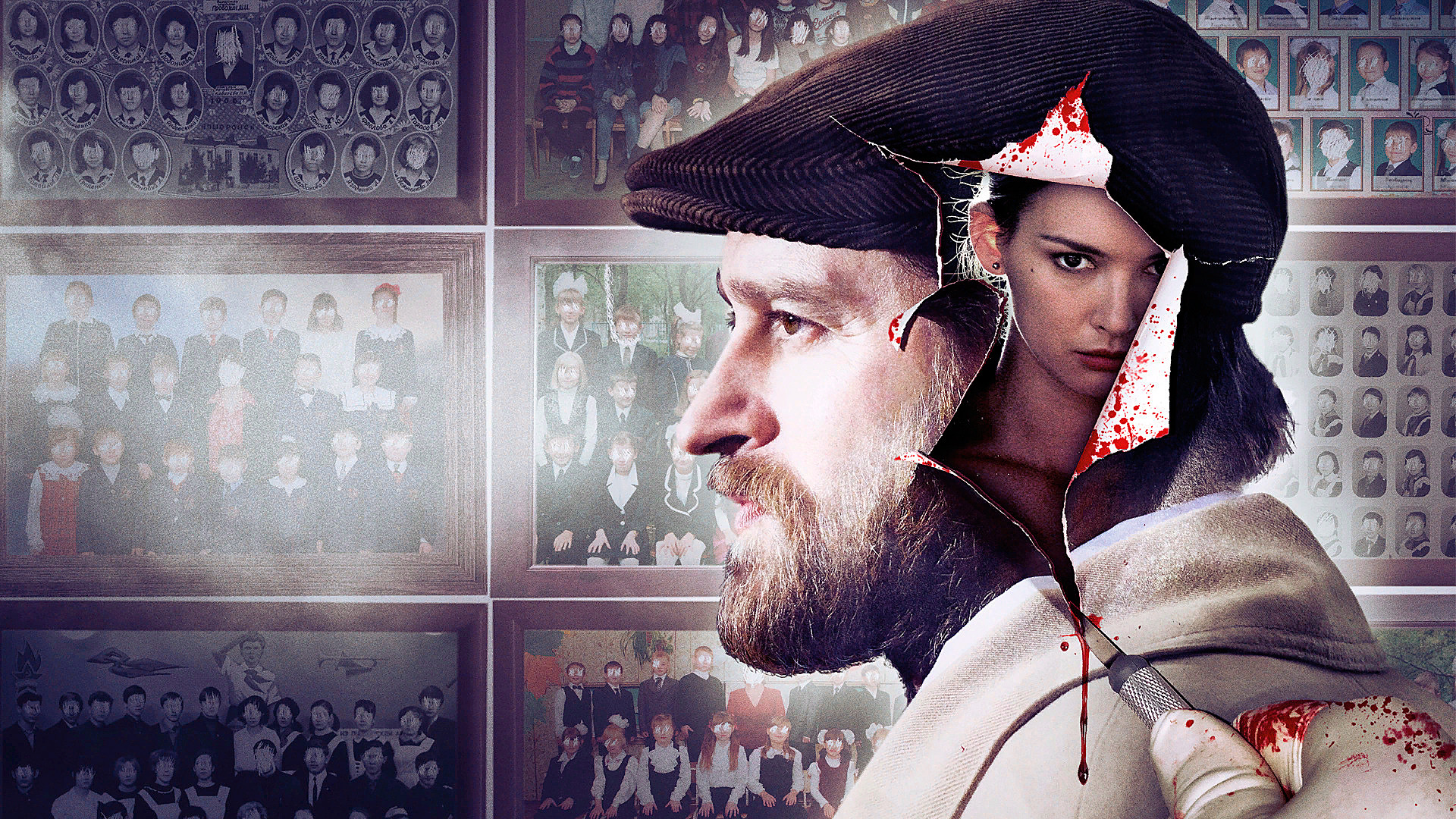 Yuri Bykov; Alexander Voitinsky/Wednesday production company, 2015
Real-life maniacs were the inspiration behind the villains in the Russian TV show The Method, available now on Netflix. Some of them were far worse in reality. Not a comforting thought...

Warning: the text contains many unpleasant details. If descriptions of violence make your stomach turn, you might prefer to read about how Siberian cats saved the Hermitage instead!

In episode two, the main character, Rodion Meglin — together with his partner, law school graduate Yesenia Steklova — travels to Lipetsk (468 km from Moscow) to catch a maniac responsible for strangling young girls. The investigator learns the maniac “took revenge” on female classmates who had insulted him at school.

The character of the Lipetsk strangler is based on real-life madman Anatoly Sedykh, who strangled 12 women. Anatoly was a seemingly normal man with a wife and two children. He worked as a driver for the city’s culture department.

He committed his first murder in 1998 — the naked corpse of the strangled girl was discovered on September 11 by a group of friends, who were out of town on a picnic. In 1999, the maniac strangled seven more girls.

He prowled the central streets at night for victims in his Lada car, picking up girls looking for a ride, driving them out of town and then raping and strangling them with their own clothes.

Several times, investigators’ suspicions fell on Sedykh, but lack of evidence thwarted his arrest. He was helped by friends, who denied that he could ever be a serial killer. The murderer was caught only in 2008, when his son inadvertently turned on the phone of his latest victim, allowing police to trace the signal and find first the son, and then, the head of the family. 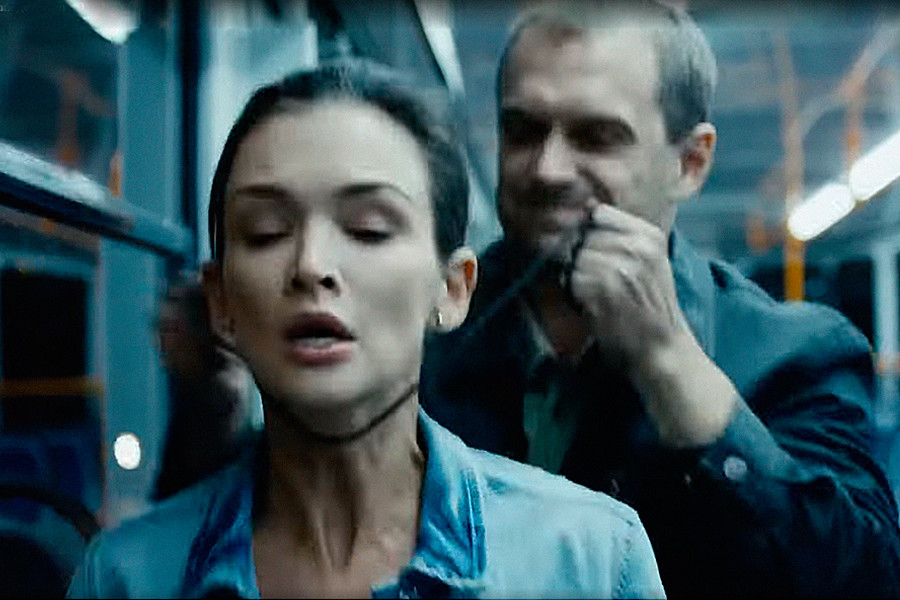 “He [Sedykh] called himself a sick old man, saying that he couldn’t bend one of his arms and so could never strangle anyone. But when presented with the results of a DNA analysis, realizing that denial was futile, he suddenly announced that he had a twin brother. He basically made up stories on the spot,” recalls Andrei Akeliev, former head of the Lipetsk Criminal Investigation Department, who took part in the manhunt.

In the course of the investigation, it was revealed that Sedykh had several mistresses, one of whom admitted that he was a sexual pervert and had once tried to strangle her. He himself stated that being overweight had caused him problems with girls at school, which investigators suggested may have caused him to exact revenge for perceived grievances.

In April 2010, the Lipetsk Regional Court sentenced Anatoly Sedykh to life imprisonment, charged with 12 murders and nine rapes. Sedykh is currently serving out his sentence.

In episode eight, investigators at various times discover the corpses of nine stabbed girls in a field. They were murdered by a local taxi driver harboring a trauma from youth. He had once wanted to hang himself after learning of his girlfriend’s infidelity while he was doing army service. But instead he killed his beloved, then married someone else, found a job as a taxi driver and continued his crimes, raping and stabbing female clients with a screwdriver. He also stole their jewelry and presented it to his wife, who suspected nothing.

The story is a near carbon copy of the biography of Gennady Mikhasevich, who killed women in and around the city of Vitebsk, Belarus, for which he was nicknamed the ‘Vitebsk soultaker’. Gennady was born in 1947; his father drank and often beat his wife. After school, where he had been bullied, Gennady was drafted into the army, but discharged early after being diagnosed with hepatitis. 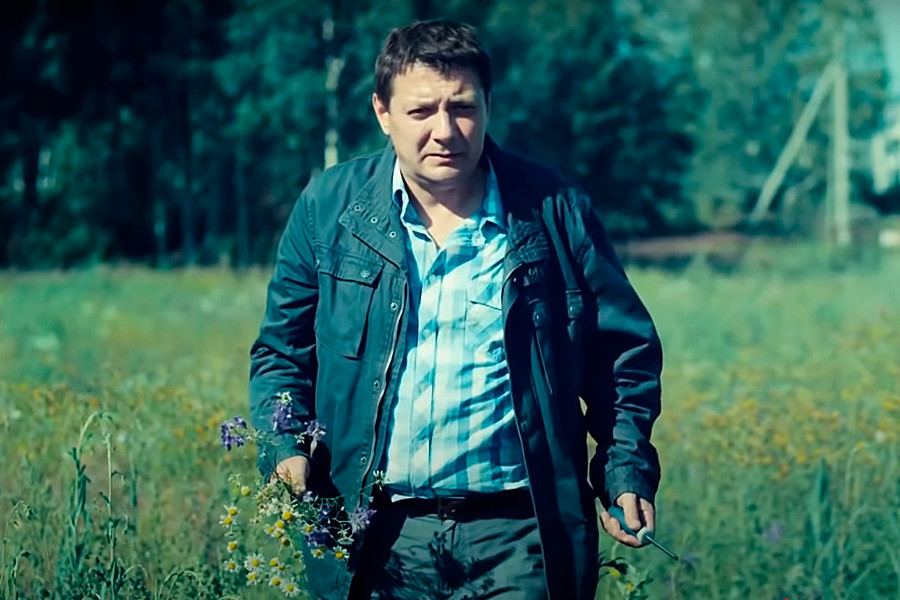 In 1971, Gennady found out that his girlfriend was cheating on him, considered suicide, but changed his mind, opting to kill others instead.

“I was walking past an orchard when I spotted a girl. The idea of ​​strangling her came to me in a flash. Why should I die because of a woman? Better to strangle someone myself,” the criminal explained his reasoning behind his first murder on May 14, 1971.

After several other murders, in 1981, the maniac bought a red Zaporozhets car and began cruising the streets for single women, driving them out of town, where he would rape and strangle them. Gennady admitted to having wanted to strangle his own wife several times, but had held back.

During the period of 1971–85, the ‘Vitebsk soultaker’ allegedly murdered 43 women, but investigators were only able to prove the murder of 36. Sentenced to death, Mikhasevich was executed in 1987. Before being shot, the maniac stated that he “would have done it anyway”.

In episode nine, a psychopath working as a doctor in a city hospital begins killing young girls and older women. The latter he put to sleep and drowned in a bathtub, the former he strangled. As it turned out, the maniac was a sleepwalker and his mother had often lost her temper because of it and forbade him from seeing the girl he loved. He killed elderly women out of revenge against his own mother, while among his young victims he was searching for “the one” from his childhood memories. They were murdered for failing to live up to the standards of his one-time sweetheart.

The inspiration for the character was Vasily Kulik, born 1956 in Irkutsk (5,000 km from Moscow, the closest city to Lake Baikal). He not only killed, but also raped old women and children.

Vasily was born premature, without nails and with deformed ears, his mother recalled. A spoiled child, never denied anything, Vasily manifested an interest in cruelty early — by hanging stray cats; at night he suffered from sleepwalking. At school, despite poor health, Vasily did sport and even became the local boxing champion; however, in one fight he suffered a serious head injury. Unlike other maniacs, he was popular with girls. After school, he served in the army, then studied for six years at the Irkutsk Medical Institute and landed a job as a doctor at a local first-aid station.

1980 was a seminal year for the future psycho: he was badly beaten up by local youths, which may have affected his psyche even more; it was then that he realized that he was both a pedophile and a gerontophile.

“For the past 5-6 years [after my head injury], I’ve had regular thoughts about having sex with children. To begin with, I thought only about girls, but then about boys and finally about old women as well,” Kulik recalled during his testimony. 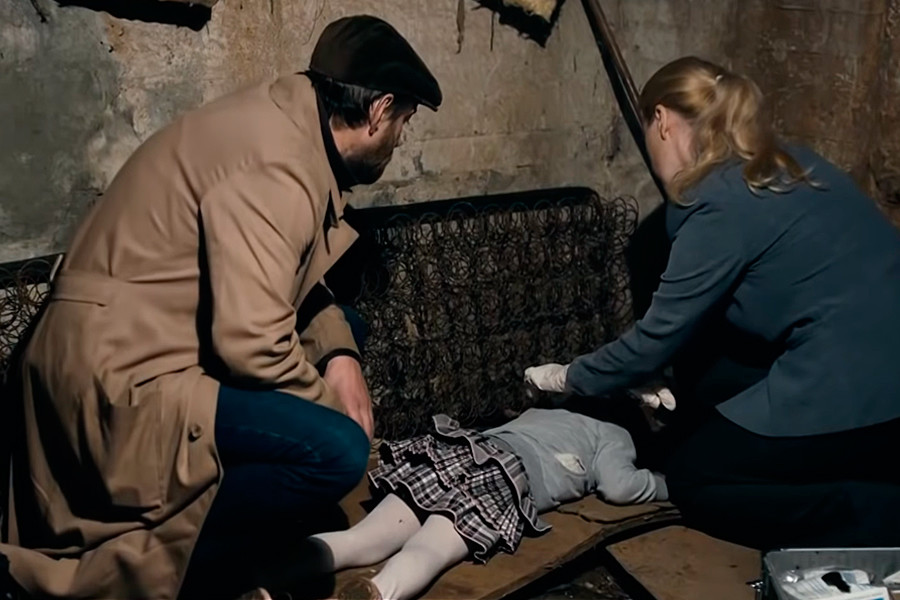 That same year, the 24-year-old Vasily fell “in love” with a nine-year-old girl, writing letters to her and giving her toys, but unable to lure her. Frustrated, he married a woman lawyer and, in 1982, had a son, after which he began raping other children. Two years later, in 1984, he sedated, raped, and killed his first elderly patient and, that same year, raped and strangled an unacquainted nine-year-old girl. Sometimes he hanged his victims, sometimes stabbed them, but strangling was his preferred method.

The maniac was caught only in 1986. Under interrogation, he admitted to having committed 40 crimes over a four-year period, including rape, attempted rape and 14 murders. Kulik asserted that he had been led to commit the crimes by the women themselves.

“I believe I was affected by female promiscuity. As a schoolboy, I fell in love with a girl, slept with her, then found out she had many like me, a good dozen. <...> I’ve had many lovers in recent years, about 20, several at a time. But I got tired of women, I didn’t get pleasure from them...,” said Kulik in his testimony.

In 1988, after a lengthy investigation, Vasily was sentenced to death and executed on June 26, 1989.

In episode four, the main characters go to the city of Mikhailovsk, where children, all of them boys, are disappearing. The culprit turns out to be the leader of the ‘Romantic’ children’s travel club, who is luring the boys to a field under the pretext of a photo shoot, hanging a noose on a tree, forcing them to put it round their neck, kicking away the chair and taking pictures of them choking. The maniac would then try to save the children from the noose. Those that survived he would persuade to remain silent about their ordeal, while he himself got sexual satisfaction from the images. If he failed to save them in time, he would bury the corpses near the crime scene and plant trees at the site of the grave.

There was a children’s travel club called ‘Romantic’ in real life, too. Its director was a distinguished teacher named Anatoly Sivko, who was born 1938 in Dagestan. After an ordinary childhood and schooling, he served in the Far Eastern Fleet and graduated from a chemical-technological college. After graduation, Anatoly moved to Nevinnomyssk (1,400 km from Moscow), where he worked as an operator at a local chemical plant and became a school leader, organizing hikes for children.

It wasn’t long before he decided to create his own travel club, which he called ‘Romantic’, later renamed ‘Through Rivers, Mountains and Valleys’. In 1961, a few years before founding the club, Slivko witnessed a road accident in which he saw a teenage boy die that for some reason whetted his sexual appetite for children.

“He was wearing a school uniform with a tie, white shirt and new black shoes. There was a lot of blood and gasoline oozing all over the road. I suddenly got this feeling, desire... to hurt him even more. This feeling haunted me constantly and I had to leave the Far East, where I lived at the time. After the move, the desire vanished, but 5-6 months later, it came back even stronger...,” recalled Slivko. 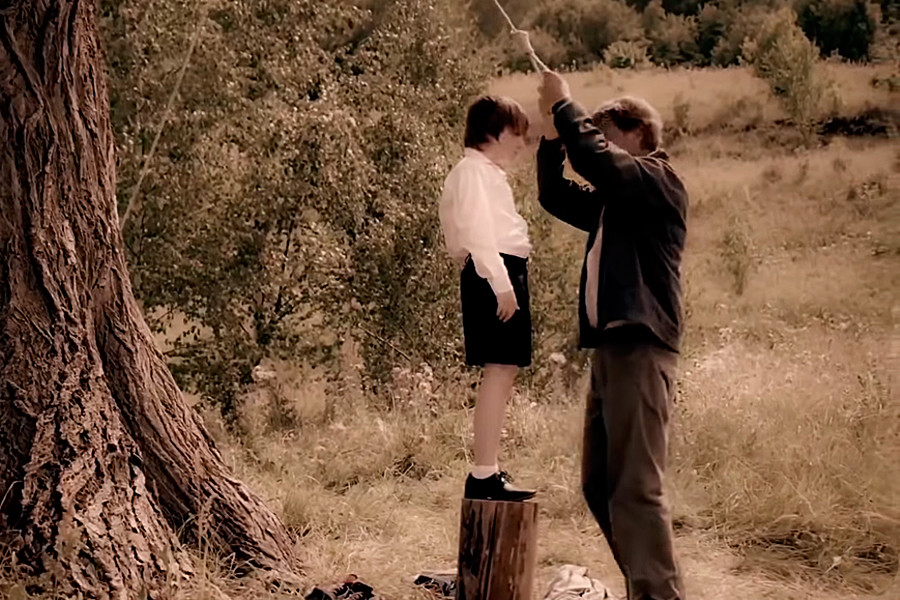 In 1963, he tried to reproduce the scene of the accident, asking a fifth-grade boy to dress up as a partisan, saying it was for a film shoot. Under this pretext, he tied the boy to a tree and physically hurt him, but did not engage in sexual acts. Later, he started hanging and then raping his victims, having released them from the noose at the last moment. When they came round, many did not remember anything.

In 1966, he opened his own travel club, which considerably widened his choice of “candidates”. In total, 40 children suffered rape and torture at the hands of Slivko, including seven who died and others left permanently disabled.

At the end of 1985, assistant prosecutor Tamara Langueva began questioning all members of the travel club, one of whom said that Slivko had hanged him in a noose until he blacked out.

Then, in 1986, investigators found Slivko’s darkroom, full of images of hanged children with the murderer himself in the frame. Slivko then confessed to the crimes in court.

He was sentenced to death and executed on September 16, 1989.