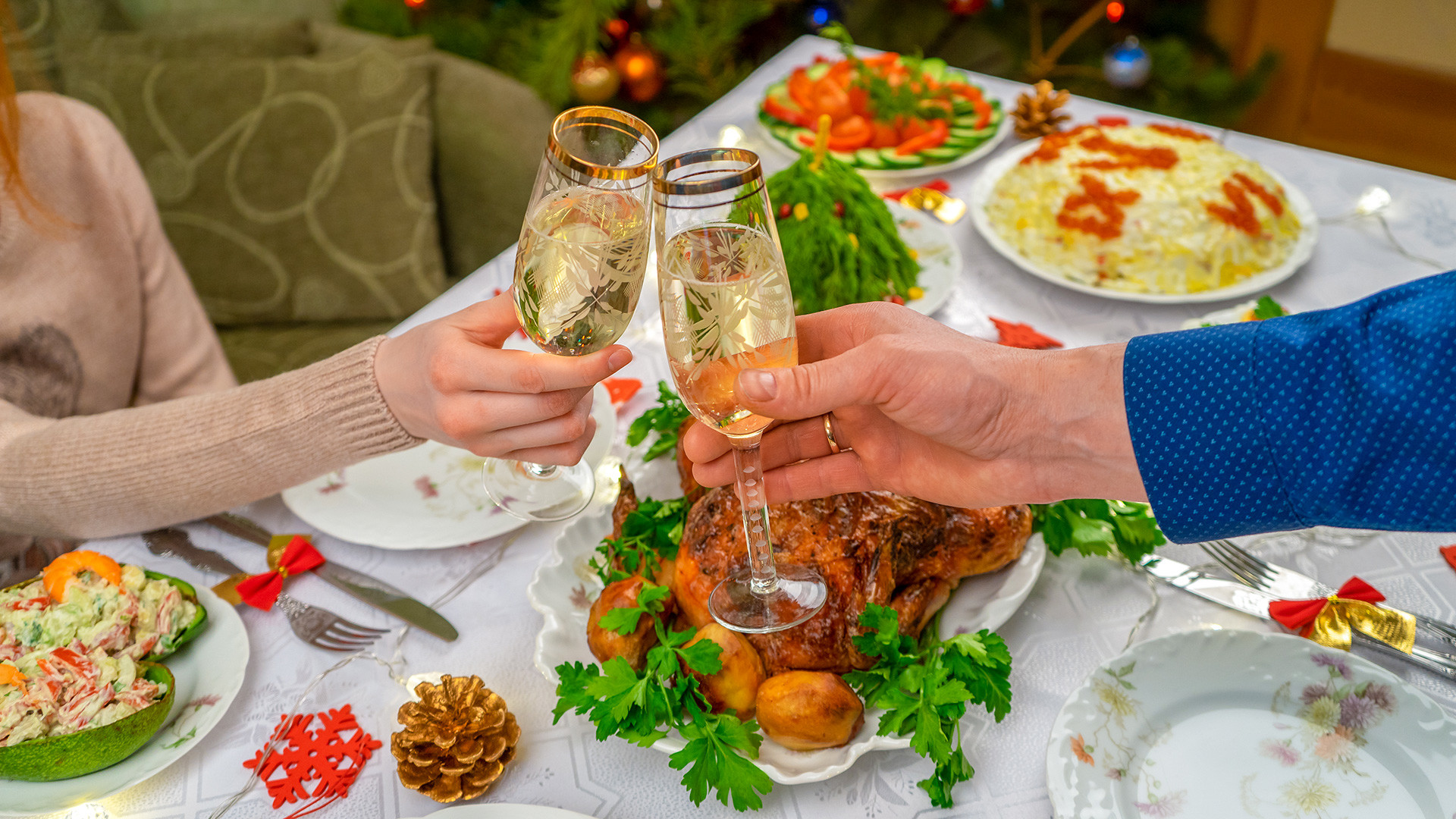 Getty Images
After almost 11 days of holidays, Russians have another reason to pop the champagne - the Old New Year. Wait, what? Yep, the most famous oxymoron of Russian life is a symbolic rubicon meaning we are now finally done both with the previous year and the New Year festivities.

The Old New Year isn’t an official holiday. By this time, there have been enough days off for Russians - almost eleven days to celebrate the New Year and Orthodox Christmas. But, for some reason, January 13-14 is a feast yet again.

Why the Old New Year ‘appeared’

As with the majority of Russian holidays, the tradition appeared after the 1917 Revolution. The Bolsheviks switched to the Gregorian calendar and all the dates moved 13 days ahead. So, January 1 actually became January 14. But more importantly - Christmas moved from December 25 to January 7.

Russians just couldn’t get used to the fact that Christmas from that time on would be celebrated AFTER the New Year, not before it, as usual. In a practical sense, it meant that on the real New Year’s Eve on December 31, Orthodox Russians actually couldn’t celebrate, because they still had the Nativity Fast and couldn’t drink alcohol or eat their festive duck (or any salad with meat, eggs, etc. for that matter). 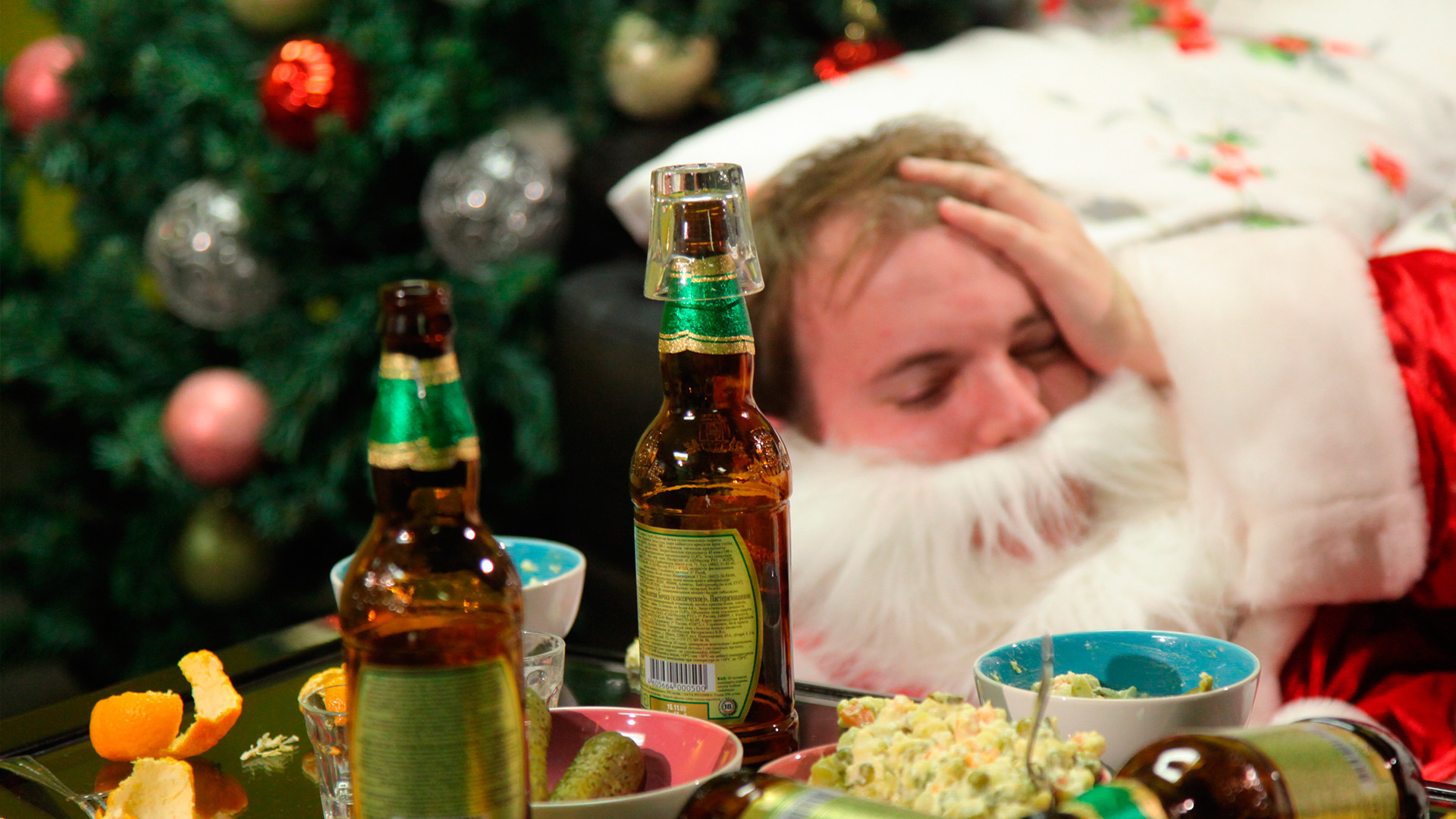 So, in terms of bringing some fun in their lives, the Orthodox Russians decided to arrange an unofficial celebration - matching the old calendar. Now, the Orthodox Church officially marks the Circumcision of Jesus on January 14.

What the Old New Year means for Russians

As this new “tradition” became popular, it lost its religious component, but gave Russians just another reason to raise toasts again.

The Old New Year phenomenon is also reflected in art. There was a successful staging of Mikhail Roschin’s play ‘The Old New Year’ in the Moscow Art Theater and then a movie based on the performance.

Famous Soviet poet Andrei Voznesensky wrote a poem titled ‘The Old New Year’, where he calls the period from January 1 to 13 as “a gap between the times”.

Here’s a video clip for this poem composed and filmed by Stas Namin in the 1980s.

Voznesensky also wrote in his poem that, from January 1 to 13, people called old friends. It reflects reality, as if you are genuinely busy on January 1 (although, who really is?), you still can congratulate anyone up until January 13 and no one will be offended.

The Old New Year is a reason to remember how you celebrated the New Year and the absolute end of the holidays. From then on, all people’s thoughts finally switch back to work and the daily routine. 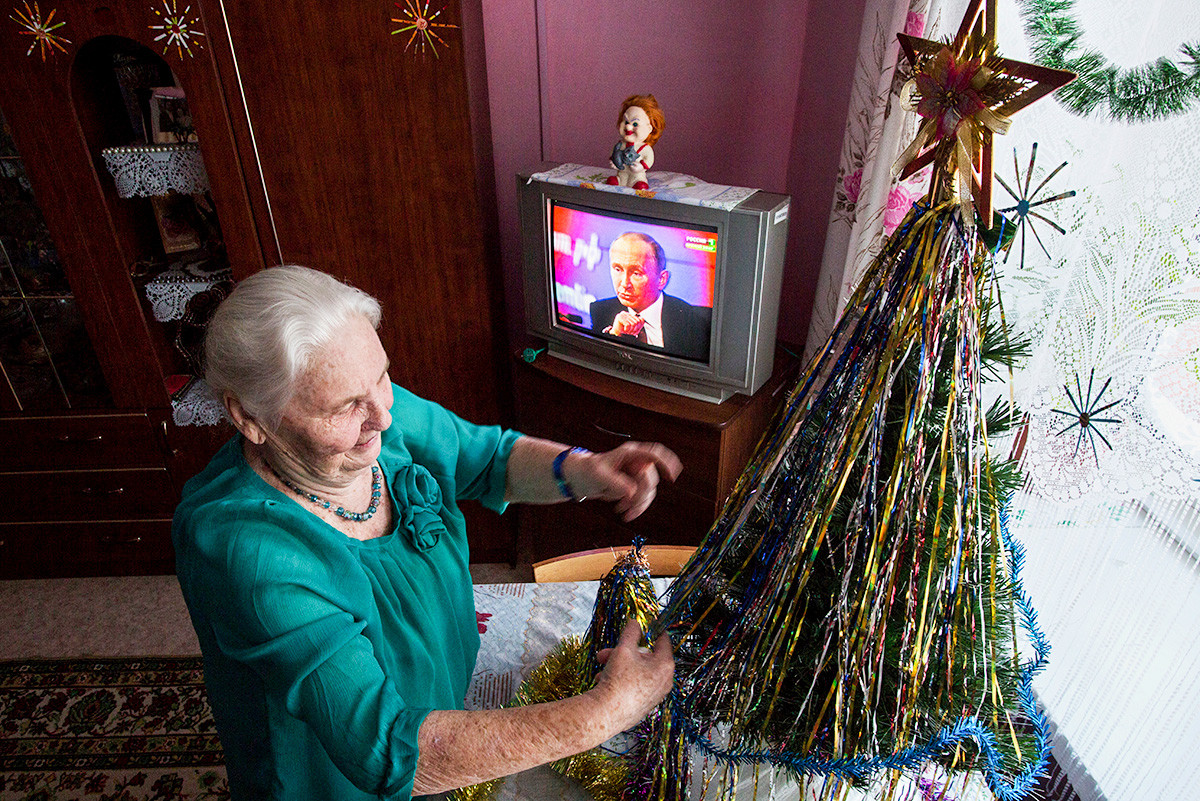 After January 14, Russians usually begin to remove their New Year tree, put decorations and toys back into their boxes and store it all on furthest dusty shelves. Now, this day doesn’t mean that much to people and they don’t have as rich a table as on New Year’s Eve, but they still can just drink a glass and say farewell to the festive extravaganza and a final goodbye to the old year! Cheers!