Check out these CRAZY Russia-inspired down jackets! (PHOTOS) 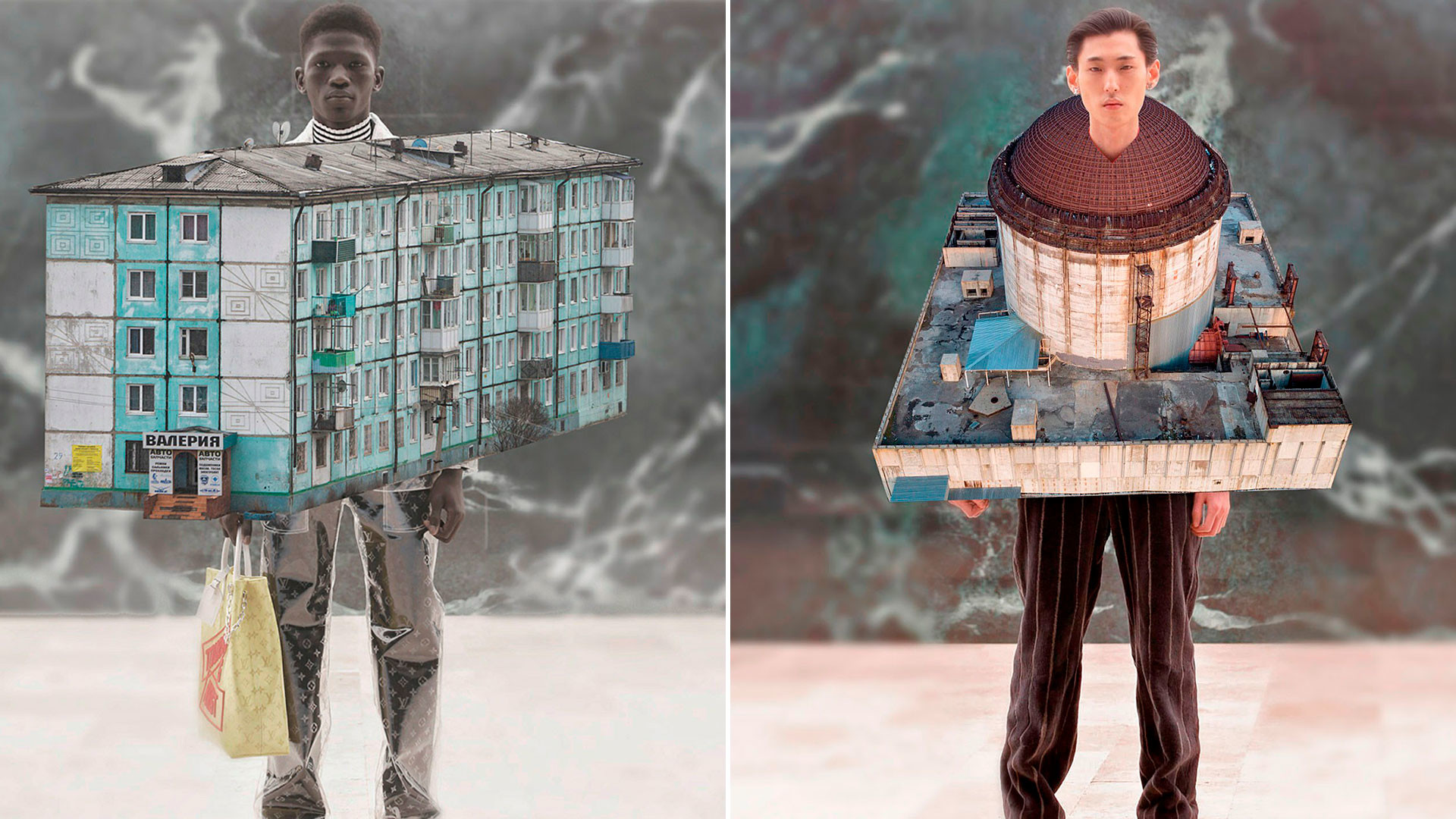 Lana Sator
After being inspired by Louis Vuitton’s latest, rather unusual, clothing range, a Russian photographer imagined what it would look like wearing down jackets shaped like nuclear power plants, abandoned brutalist buildings and panel blocks seen throughout Russia. The results are equal parts strange, captivating, futuristic and outrageous.

“Louis Vuitton artistic director Virgil Abloh has released ornamental down jackets, styled to resemble various Parisian [and New York] landmarks for a new men’s collection - but let’s imagine that he was inspired not by Paris, but by Russian cities, shall we?” The question was posed by Moscow-based photographer Lana Sator on her Instagram page.

In January, 2021, Louis Vuitton unveiled an architecture-styled men’s jacket collection under its ‘LV’ brand and it looks something like this.

Lana decided to get creative and superimpose some Russian urban landmarks onto the LV designs. 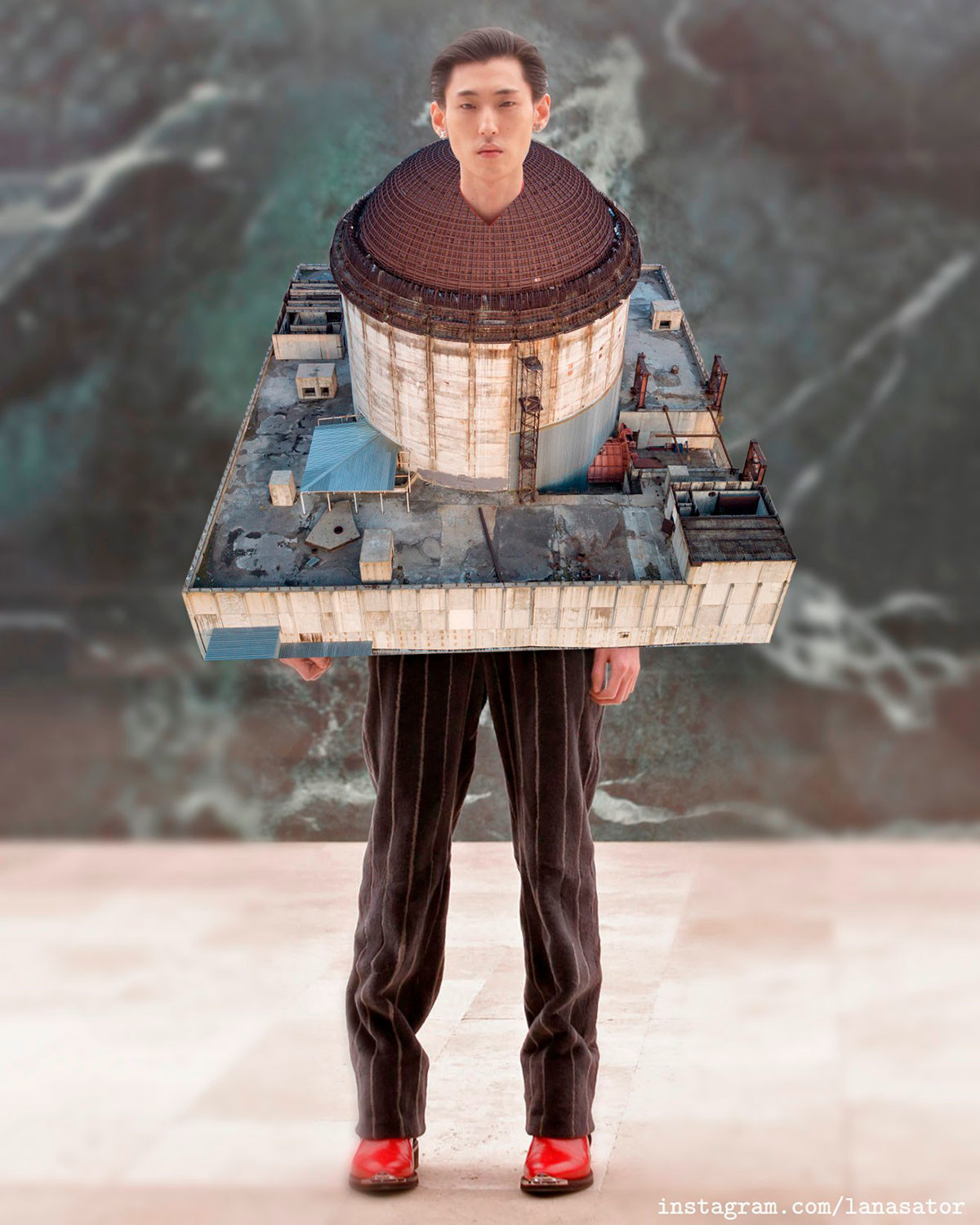 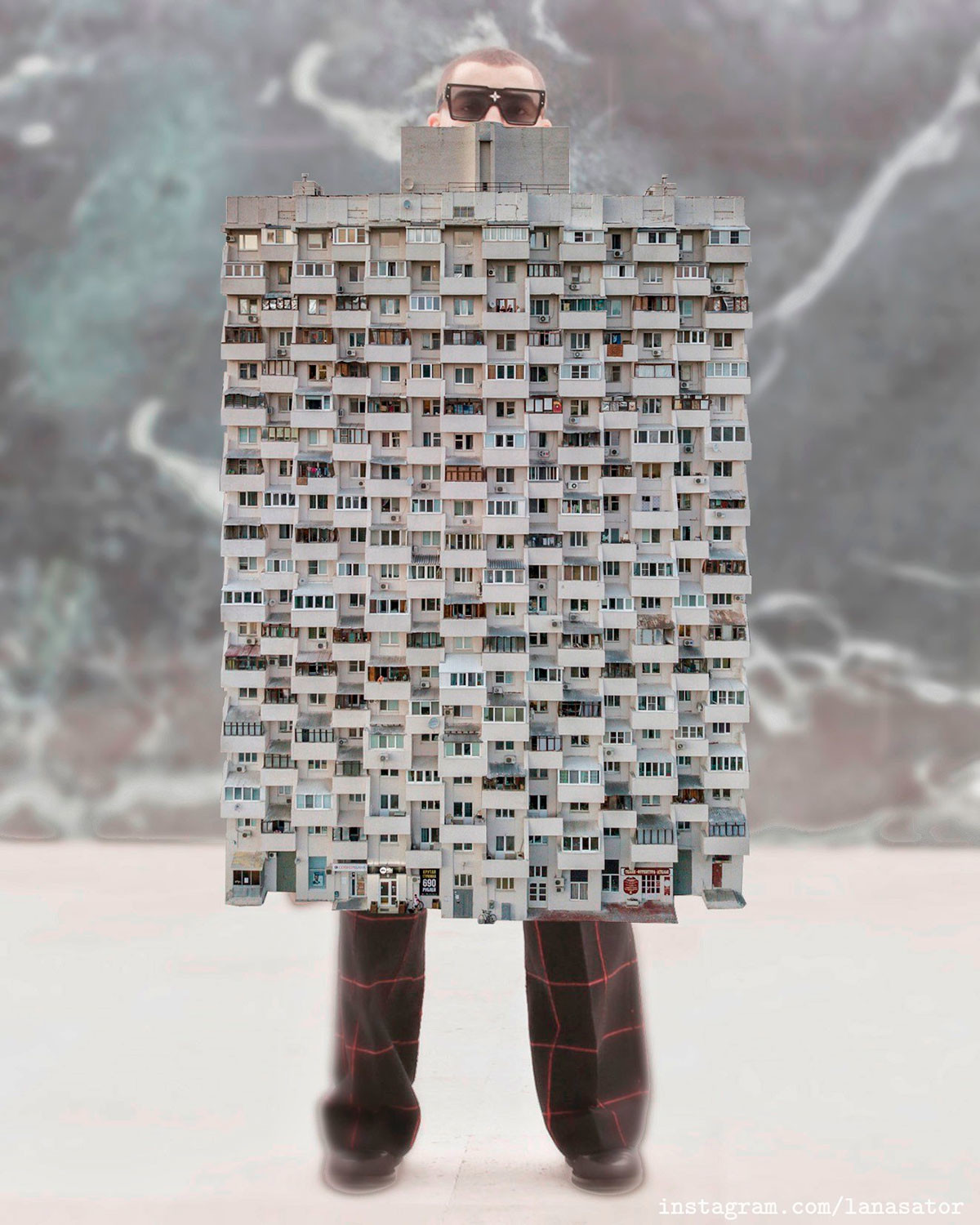 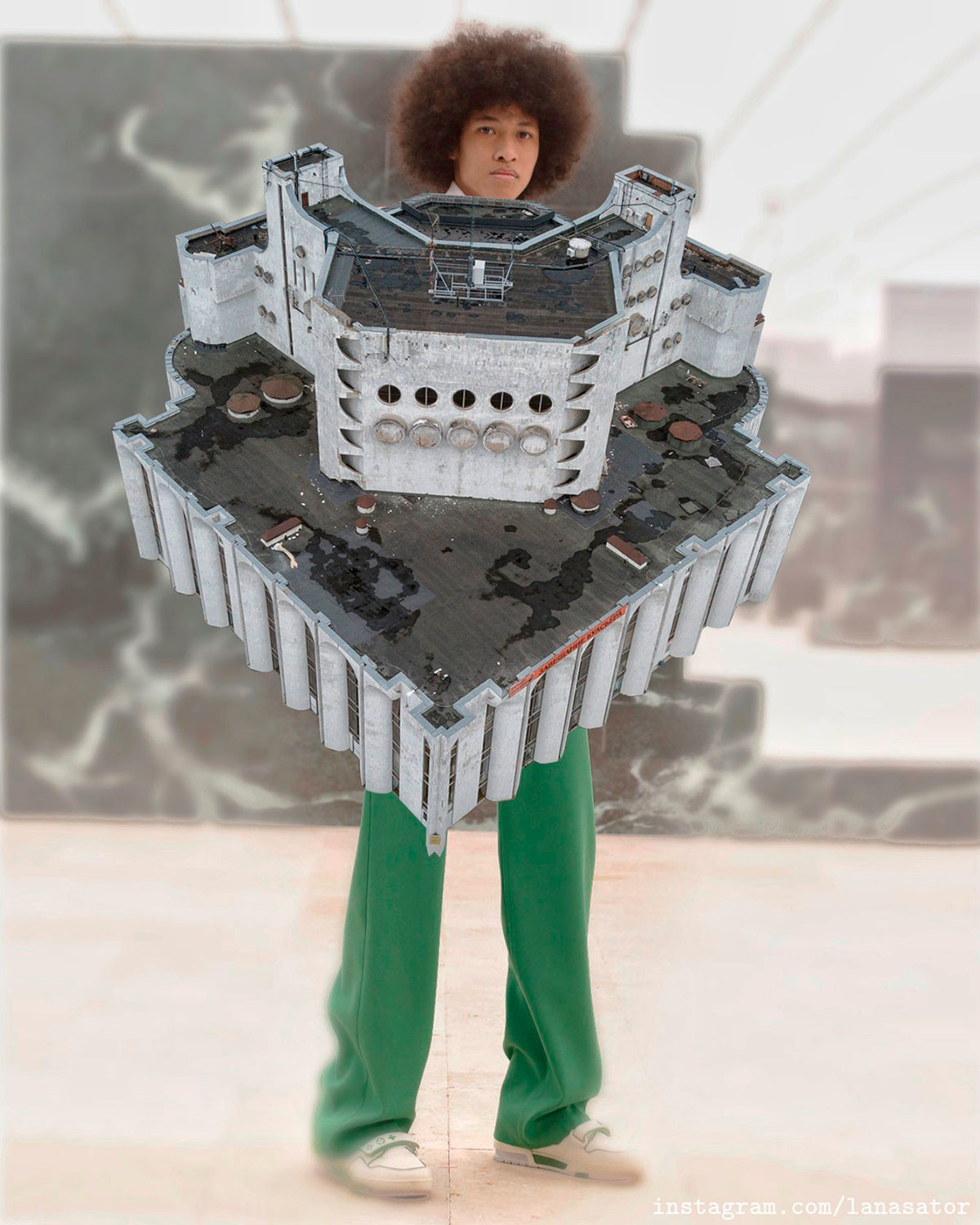 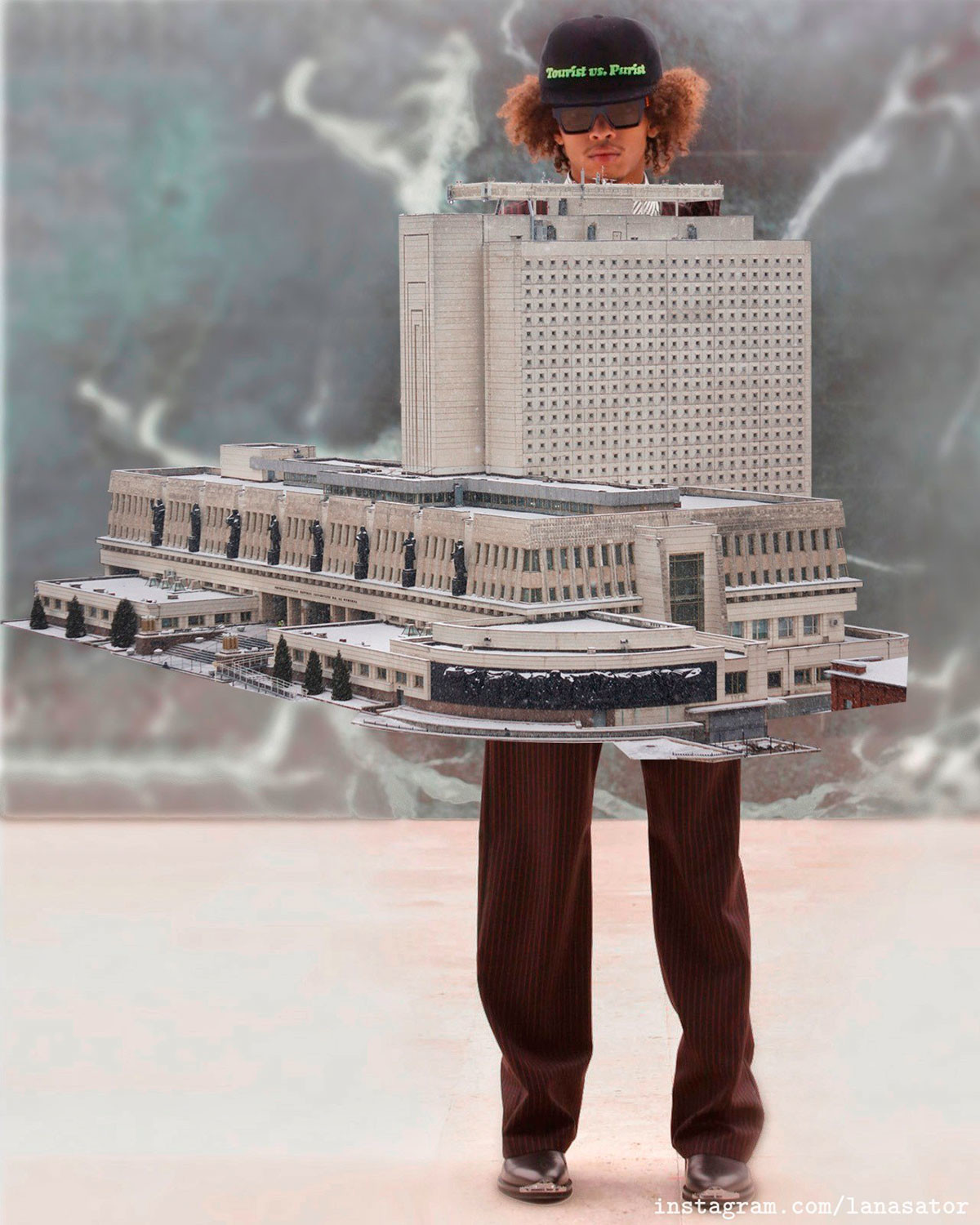 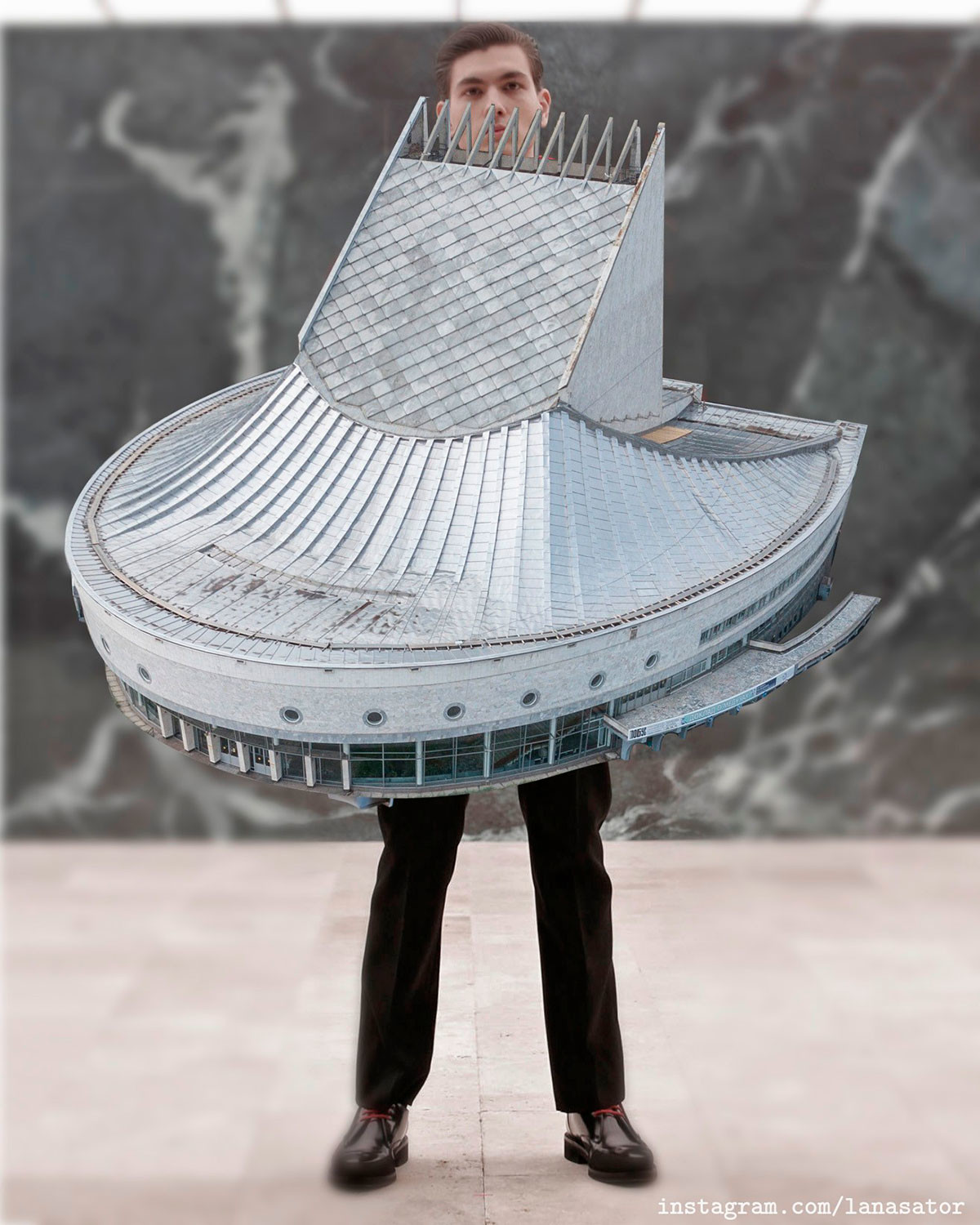 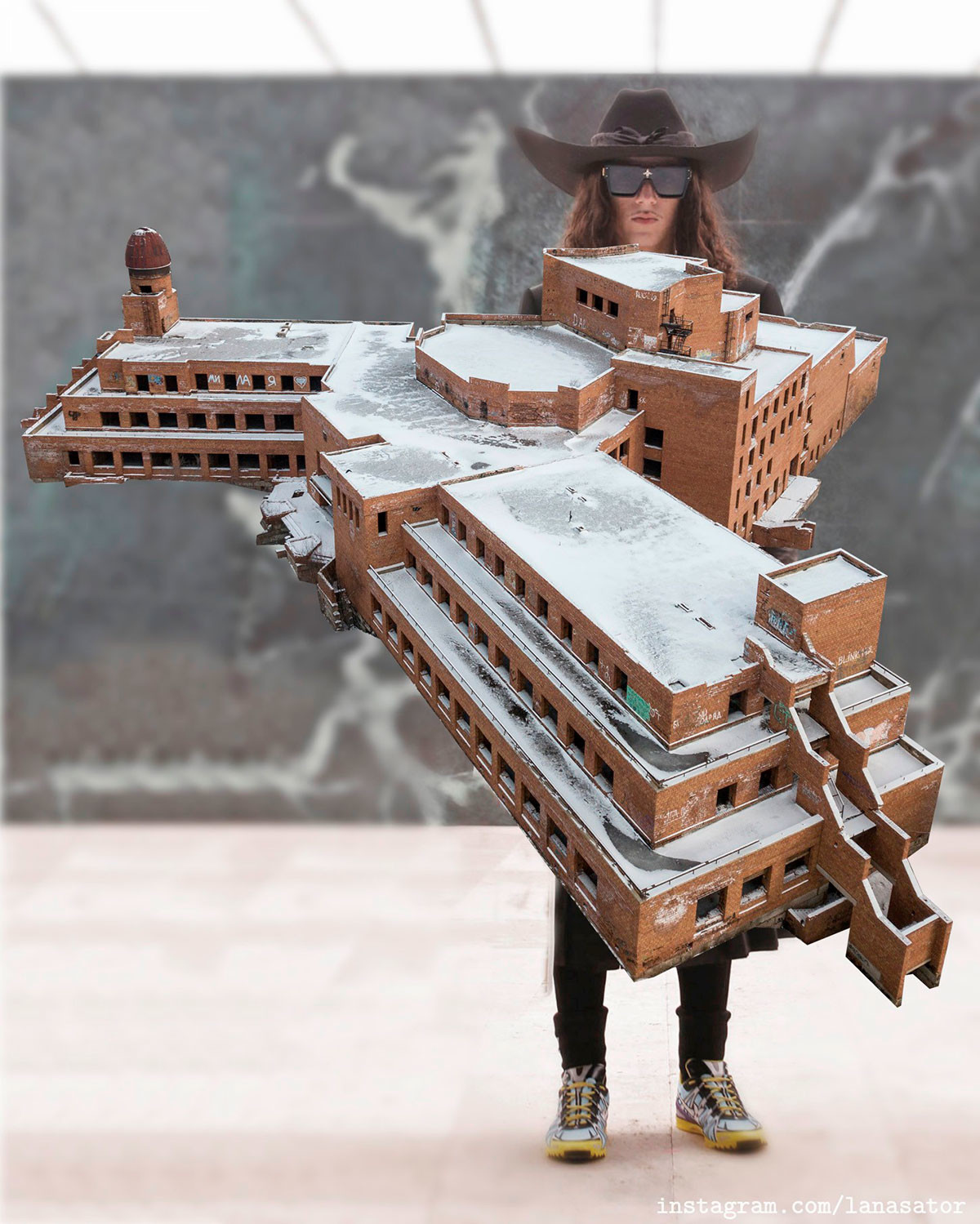 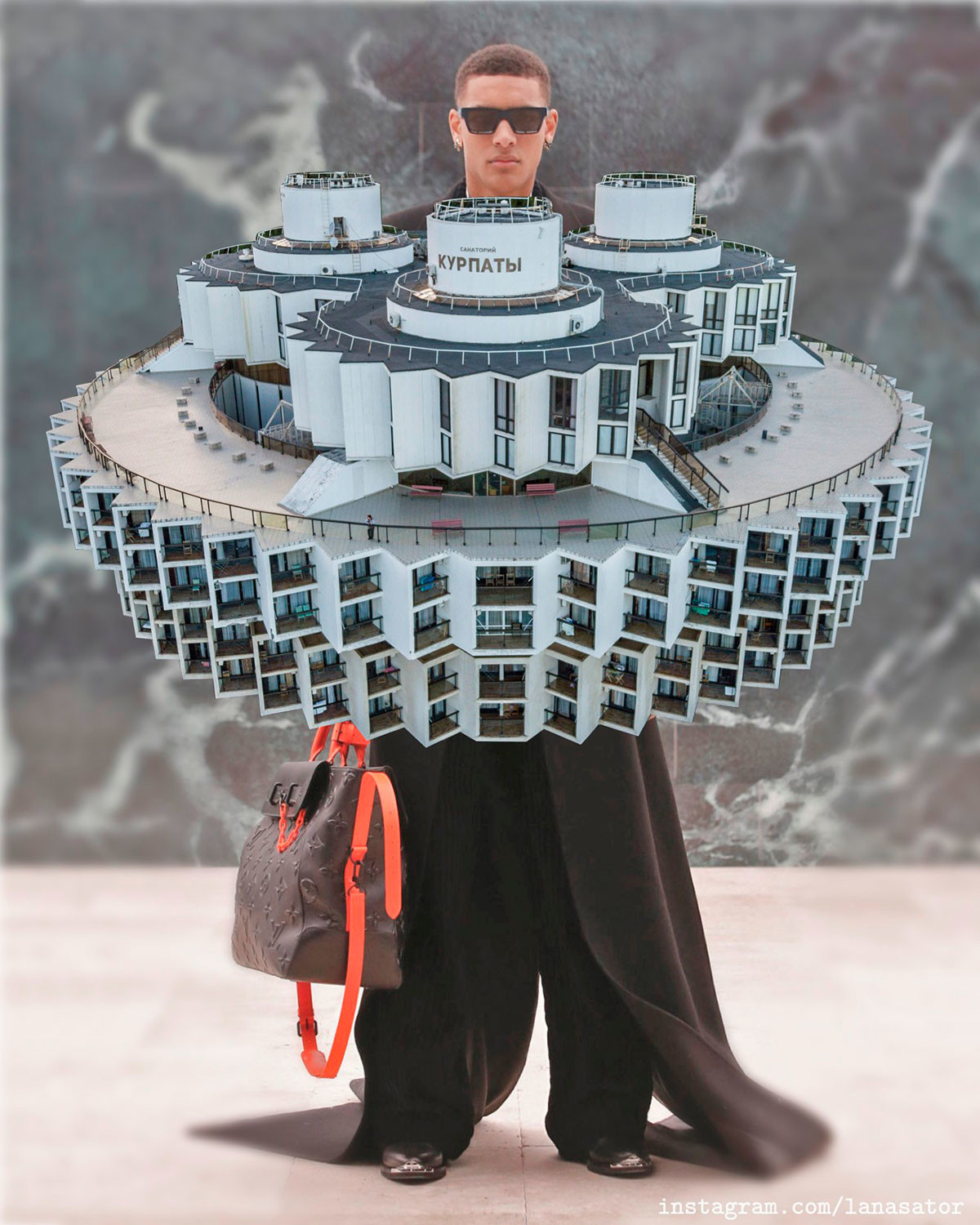 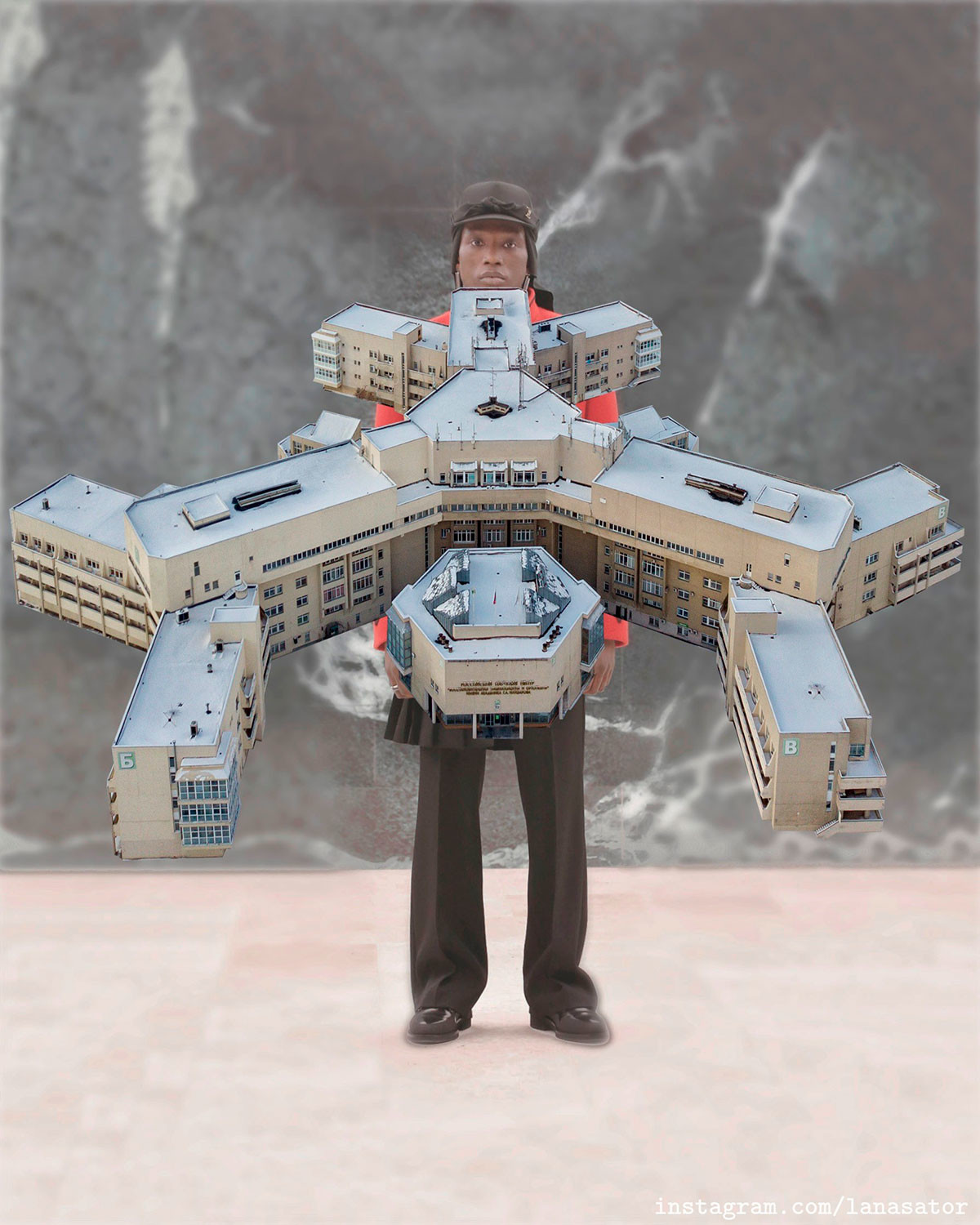 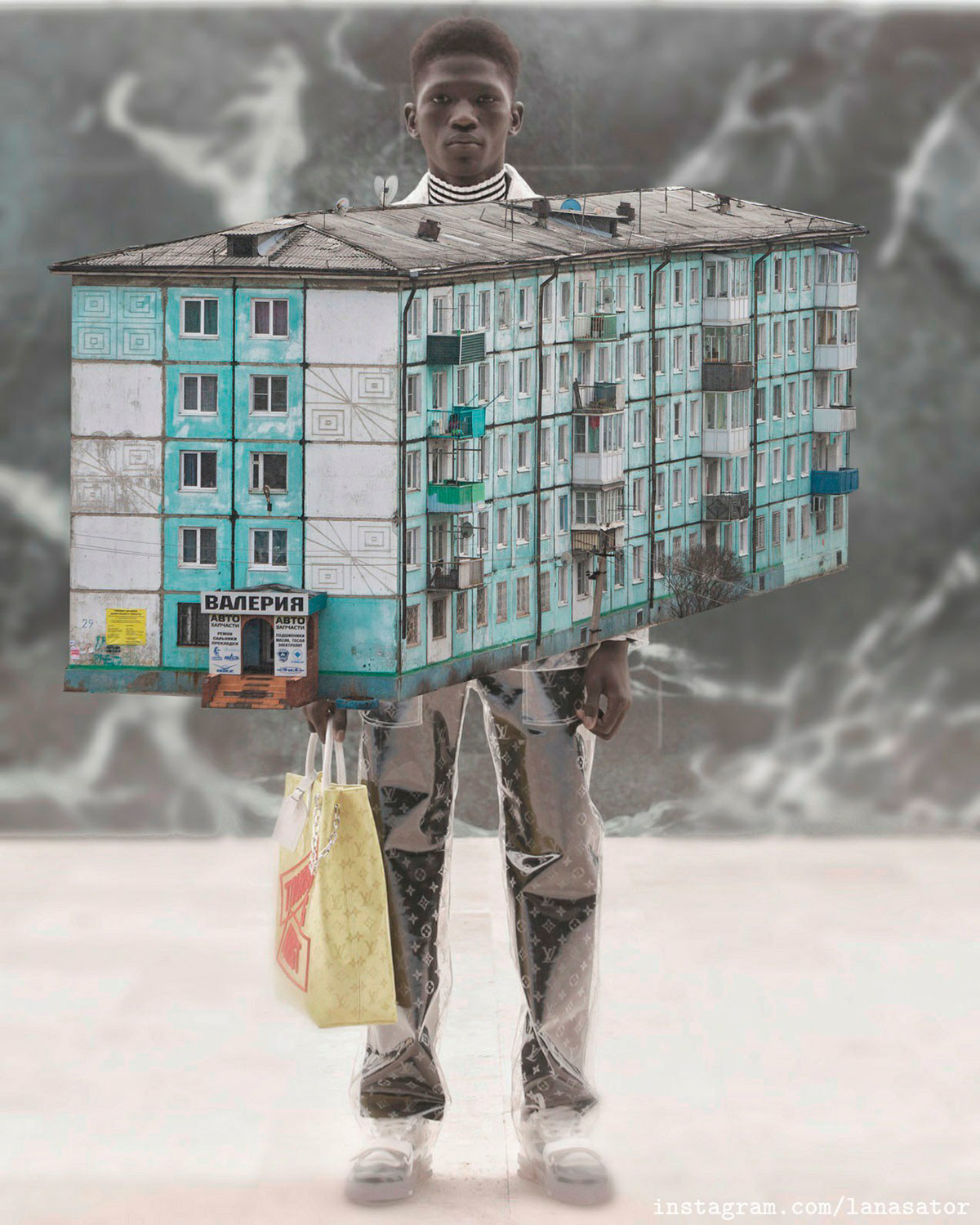 “The idea first came to me as a joke. I was sitting in a chat with some girls and someone posted a link with the new down jackets from LV. I joked about making one with a traditional five-story residential building and got to work. I avoided Moscow and St. Petersburg on principle - I wanted to emphasize more the regional architectural wonders that inspire me,” Lana says.

“Public buildings are also a subject of interest for the photographer, which is why a library, theater, hospital and other public places made the cut,” she said in an interview to an Omsk website.

“The power plant was included on the list because it is no more, but I really loved it,” she adds.

Lana didn’t want to go especially deep with her ideas - they’re merely a fun way to pass the time, she says. One of her works is of a rusty old steamer on an abandoned bridge.

“This photo is still making the rounds. I remember thinking ‘Why can’t Soviet buildings also go viral, so that even with the passage of time you could still stumble upon their reproductions on the internet. Ideally, I would have liked for these collages to be seen by the LV art director - I’m quite curious as to his opinion on Soviet architecture,” Lana concludes.