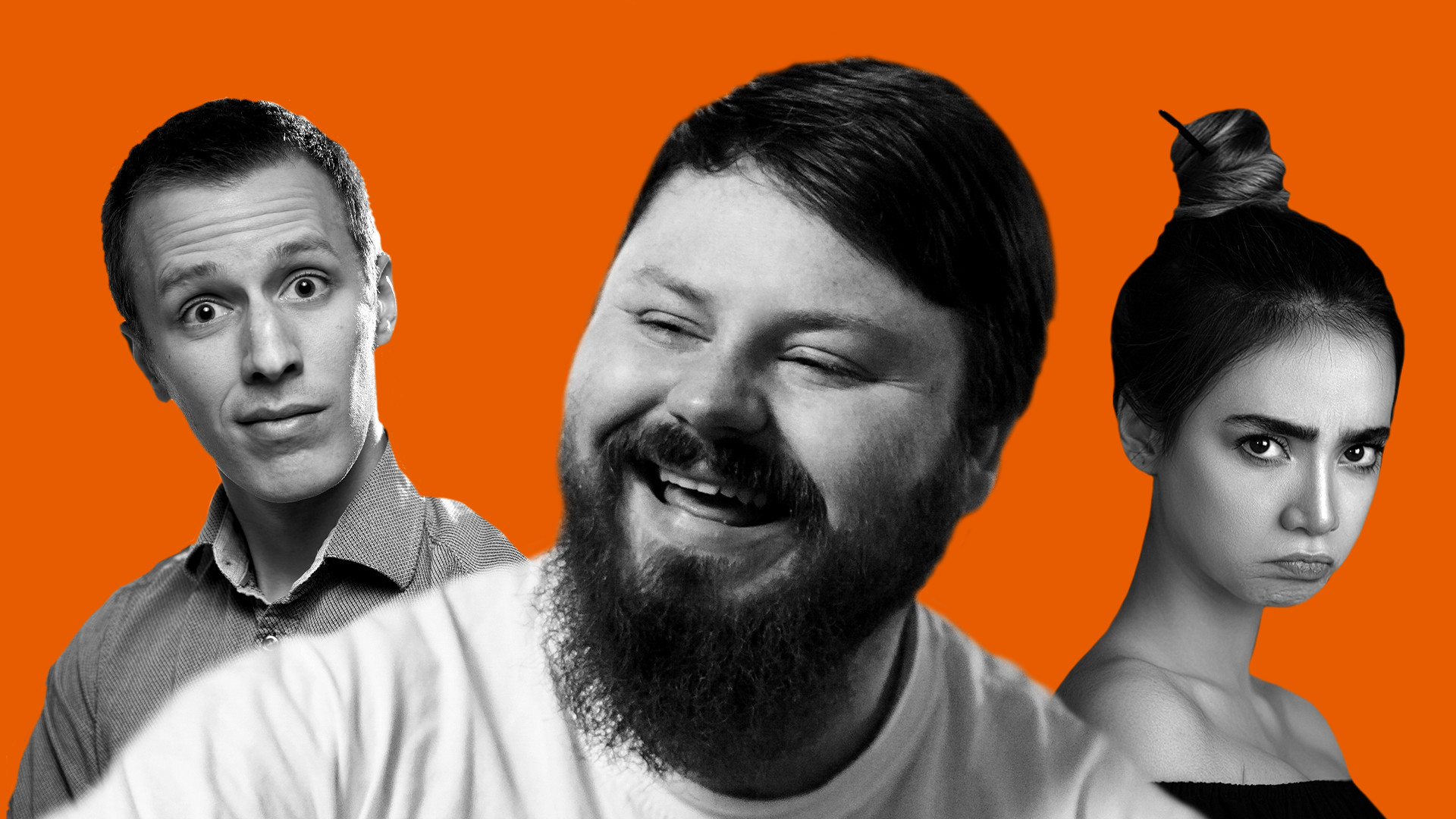 Irina Baranova
Our American writer living in St. Petersburg investigated what things Russian dads poked fun at and if they were any different from the things dads in the U.S. laughed at. Do dads from either sides of the pond share the same hackneyed bad jokes and poor wordplay?

There are a lot of dad-stereotypes among Russians and Americans. The most obvious being a dedication to unfunny jokes. For example, two American dads ride a donkey into town. They stop, tie up the donkey and walk into a bar. One turns to the other and says, “Ow! That hurt. I think I got a concussion,” so the other dad says, “No, you don’t. It’s all in your head!” Outside on the street, a Russian dad who’d been drinking all day walks up to the donkey. He starts weeping, grabs the donkey’s face and says, “Oh, you poor bunny! Look what the communists have done to you!”

Yes, spoiler, according to the internet, Russian dad humor is far wittier. But I wanted to get a better idea of what average Russians thought of when I brought up what I consider to be “dad humor”. When I did some digging, I found that what Americans call ‘Dad Jokes’ are not exclusive to dads in Russia. Dad jokes are hackneyed bad jokes, poor wordplay and even poorer puns that are 100% not funny. Also, they are hilarious. Here are a few examples of dad jokes: 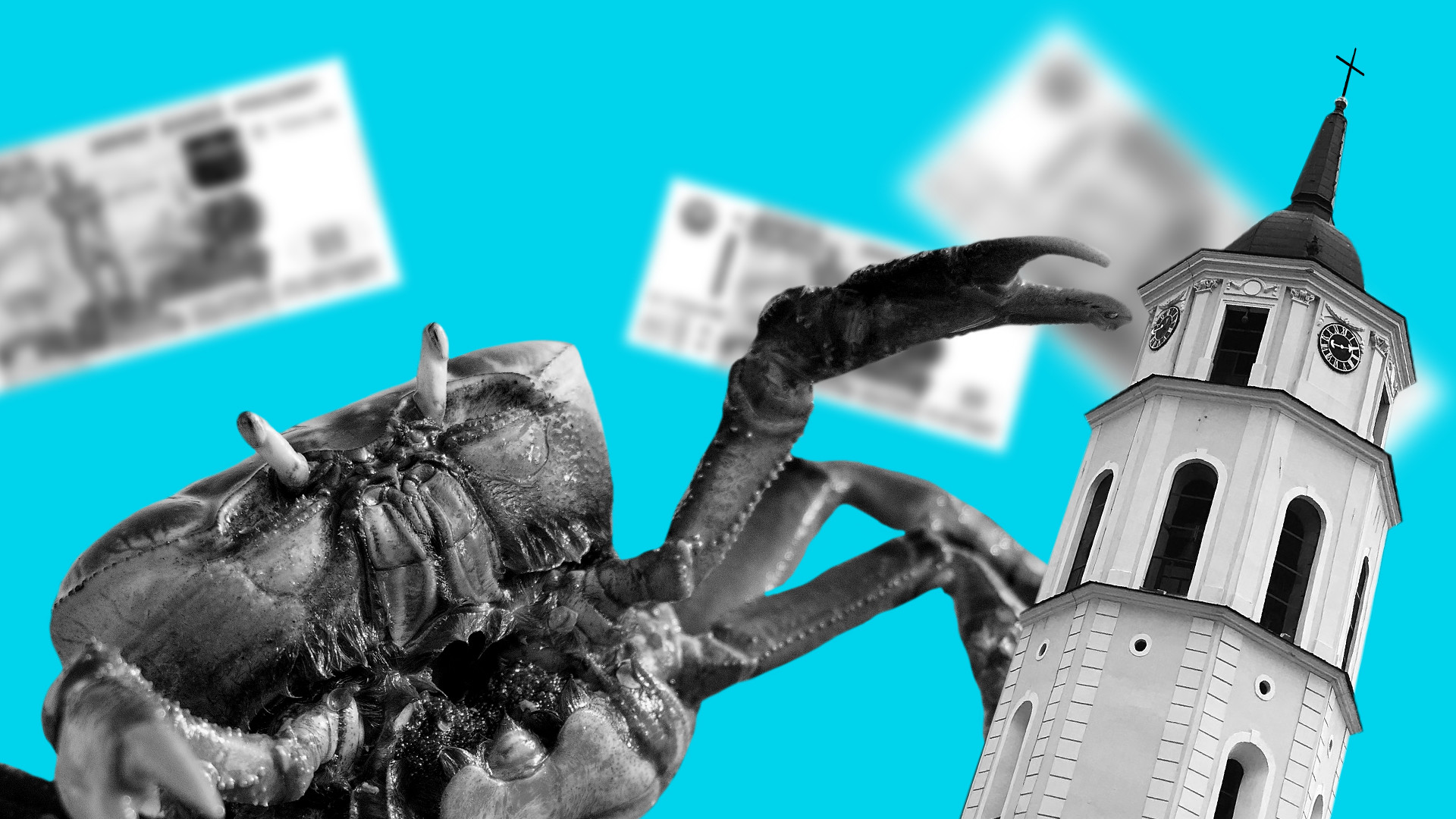 If you’re Russian, you might recognize these types of jokes as Stierlitz jokes. When I asked about Russian dad jokes, Nadja from St. Petersburg told me that Russian dad jokes tend to be more about rhyming or toilet humor. As an all-encompassing example, she said, “Like, Dad, tell me a joke!” “Okay, I pooped in a can of coke.” Instead, bad puns and wordplay were made popular in Russia through a Soviet-era show about an intelligent officer working from the inside of the Third Reich in Nazi Germany called ‘Seventeen Moments of Spring’. One example of this would be: “These days you cannot believe anybody. Even yourself. You can believe me, though.”

However, the more I read about the jokes in ‘Seventeen Moments of Spring’, the more I saw that they were far cleverer than your typical American dad. For example, the Moscow Times pulled out this gem: “How much is two times two?” Mueller asked. Stierlitz thought for a moment. He, of course, knew how much two times two was, since he’d just been told in a message from the Center, but he didn’t know if Mueller knew that. And really, “How do you make a Kleenex dance? Put a little boogie in it!” candle hold a candle to that.

However, fair is fair, Stierlitz is a dad: “Stierlitz was told that, in Russia, he had a son. One single manly tear fell from his eyes. Stierlitz hadn’t been home in seven years.”

There are no such things as DAD JOKES in Russia

Clementine, another reader, had a bit more to say on the topic of Russian dads. First, she clarified my terminology: “There is no such expression as ‘dad jokes’ in Russian. The thing we have there sounds like ‘borodaty anekdot’ or ‘a bearded joke’ and it mostly corresponds to grandfathers.” 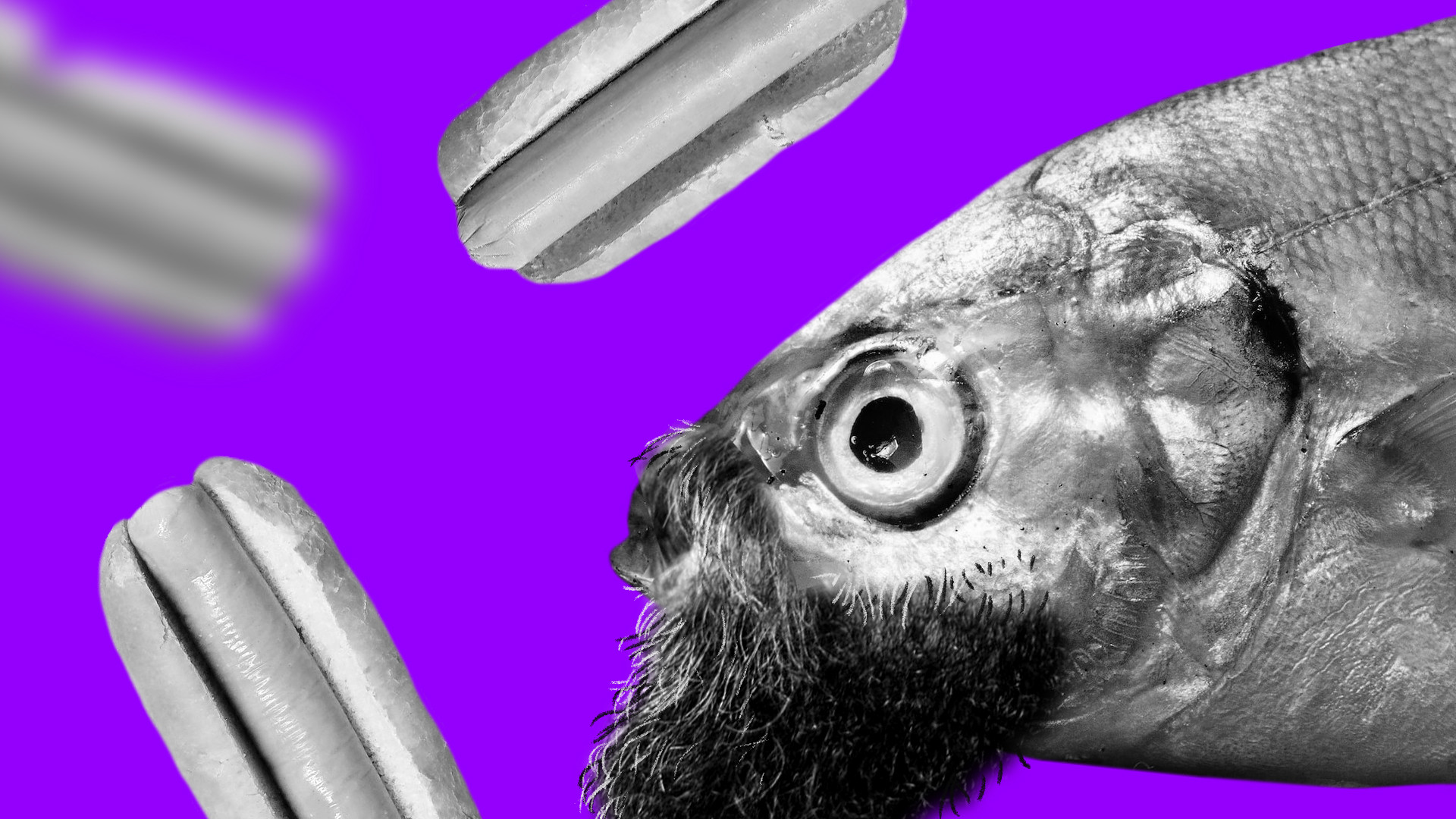 But then she continued on the topic of Russian dads: “But, of course, we have other stereotypes about our Russian fathers. For example, a typical Russian father is thought to be a stout couch potato drinking beer (or vodka, of course), while lying on his ancient sofa and watching some trashy TV channels. And, of course, he works at the factory, has very conservative views, doesn’t like his wife and doesn’t know how old his children are.” 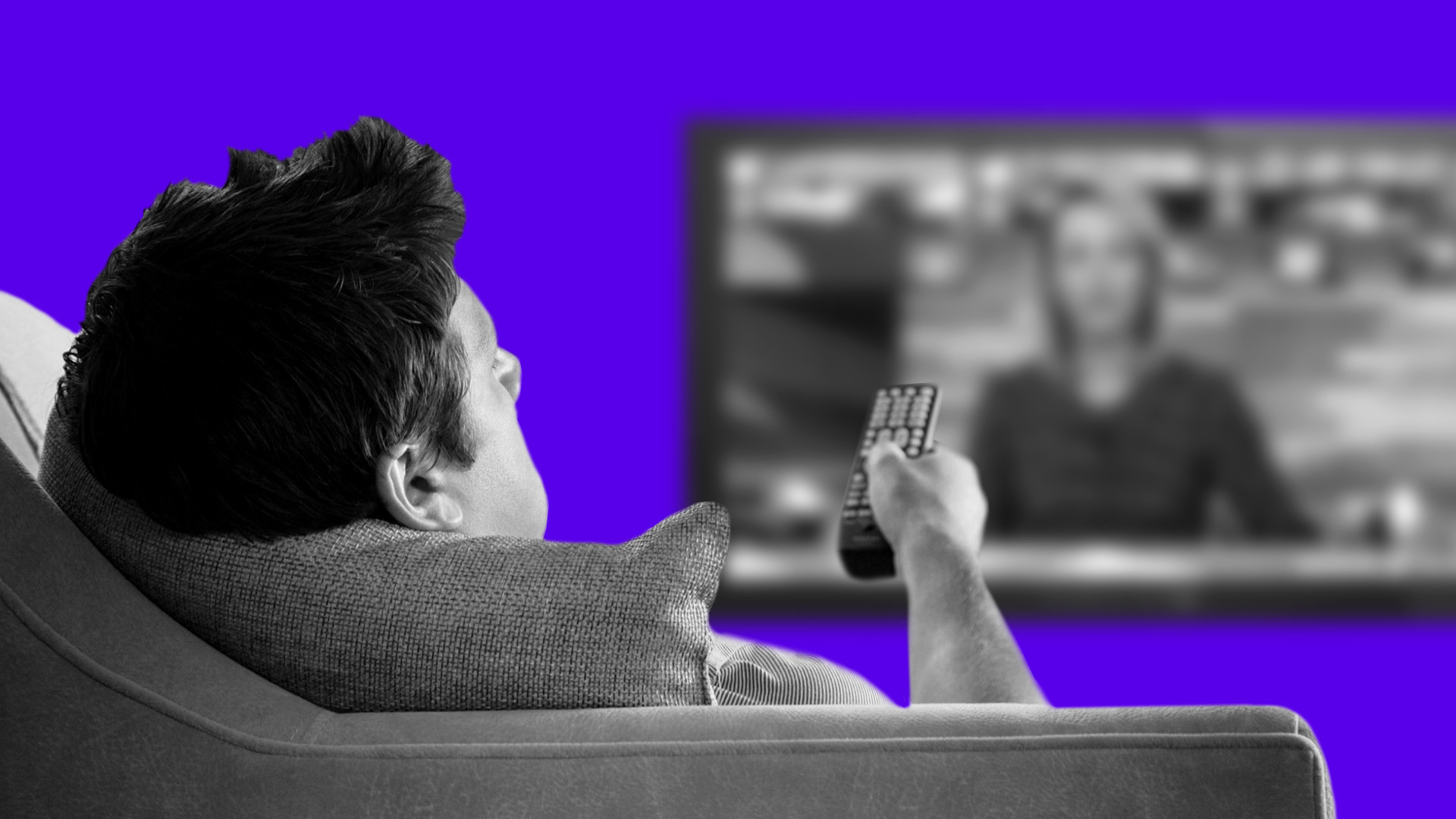 “The most annoying about a stereotypical Russian father is that he wants his son to be ‘a real man’ (the same couch potato as him). If he has a daughter, he doesn’t care for her at all until she has a boyfriend - in this case, he does everything to make them split up.”

I have not yet experienced this stereotype with any Russian dads I’ve met. Thankfully, Clementine added, “my own dad is completely different, and I’m happy with it.” 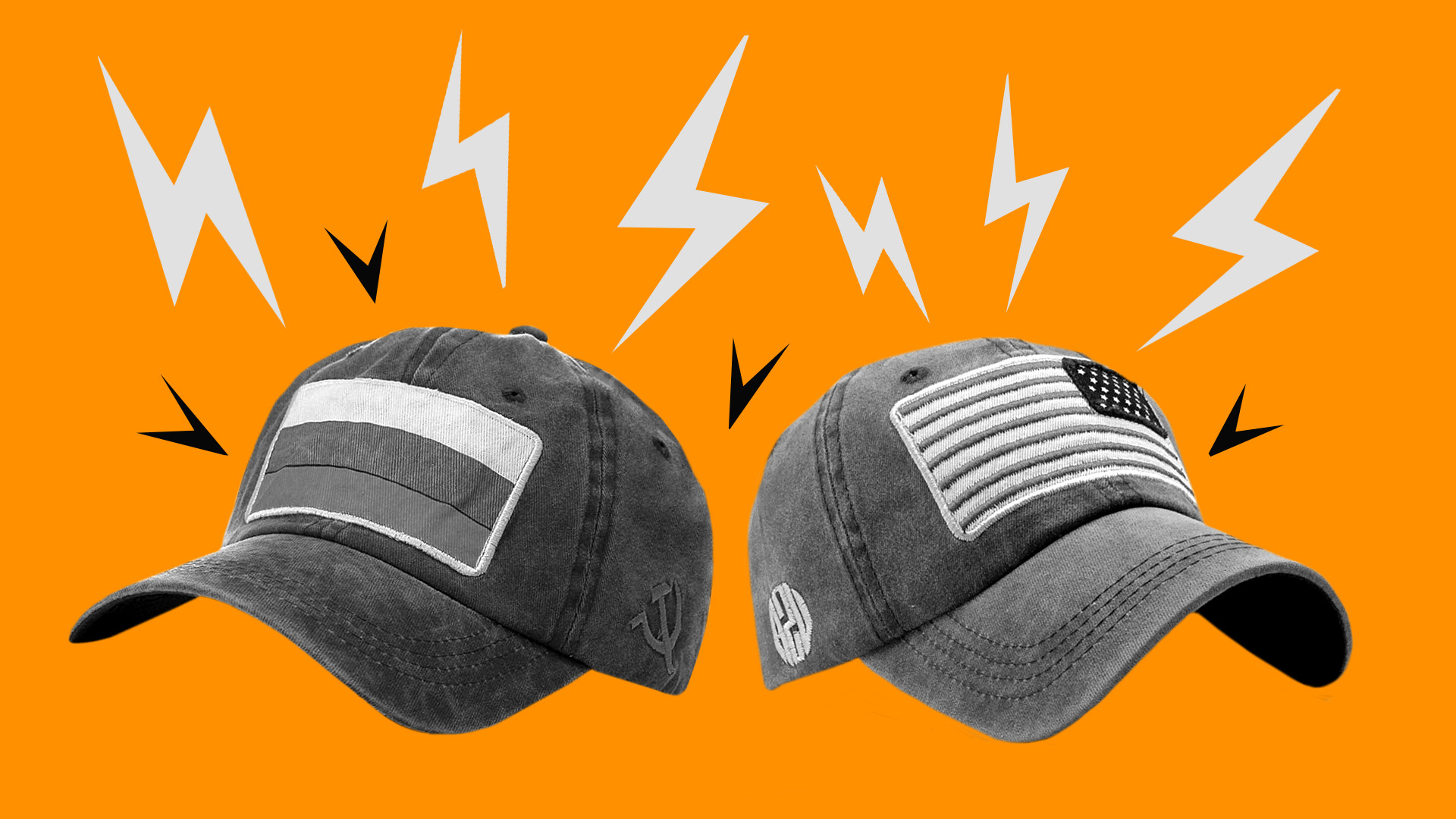 It got me thinking about American dads’ stereotypes: bad clothes, overcooked hot dogs, sports and bad jokes. If I’m honest, a Russian dad couch potato trying to split up his daughter (whose age he can’t remember) up with her boyfriend is a much funnier image.

The strange thing was that when I asked both Russians and Americans about dad stereotypes or dad jokes, around 75% of people just started telling me about their dads. Mostly, people telling me all of the ways that their dads were crude, rude, fun, funny, angry, neglectful, abusive, kind, loving, crazy and so on. It seemed like no matter which country people were from, people phrased it as, “this is the stereotype, but my dad is like this…”

So, stereotypically, a Russian dad nursing a hangover and trying to break up his daughter (whose age he can’t remember) with her boyfriend is funnier than an American dad obsessing over sports and Budweiser. However, in my experience with the Russian and American dads I’ve met, they rarely conform to those stereotypes. Both can be wonderful or deeply flawed and yes, both tend to have very outdated senses of humor that, as my friend Nikita commented, “they seem to enjoy for some mysterious reason.” 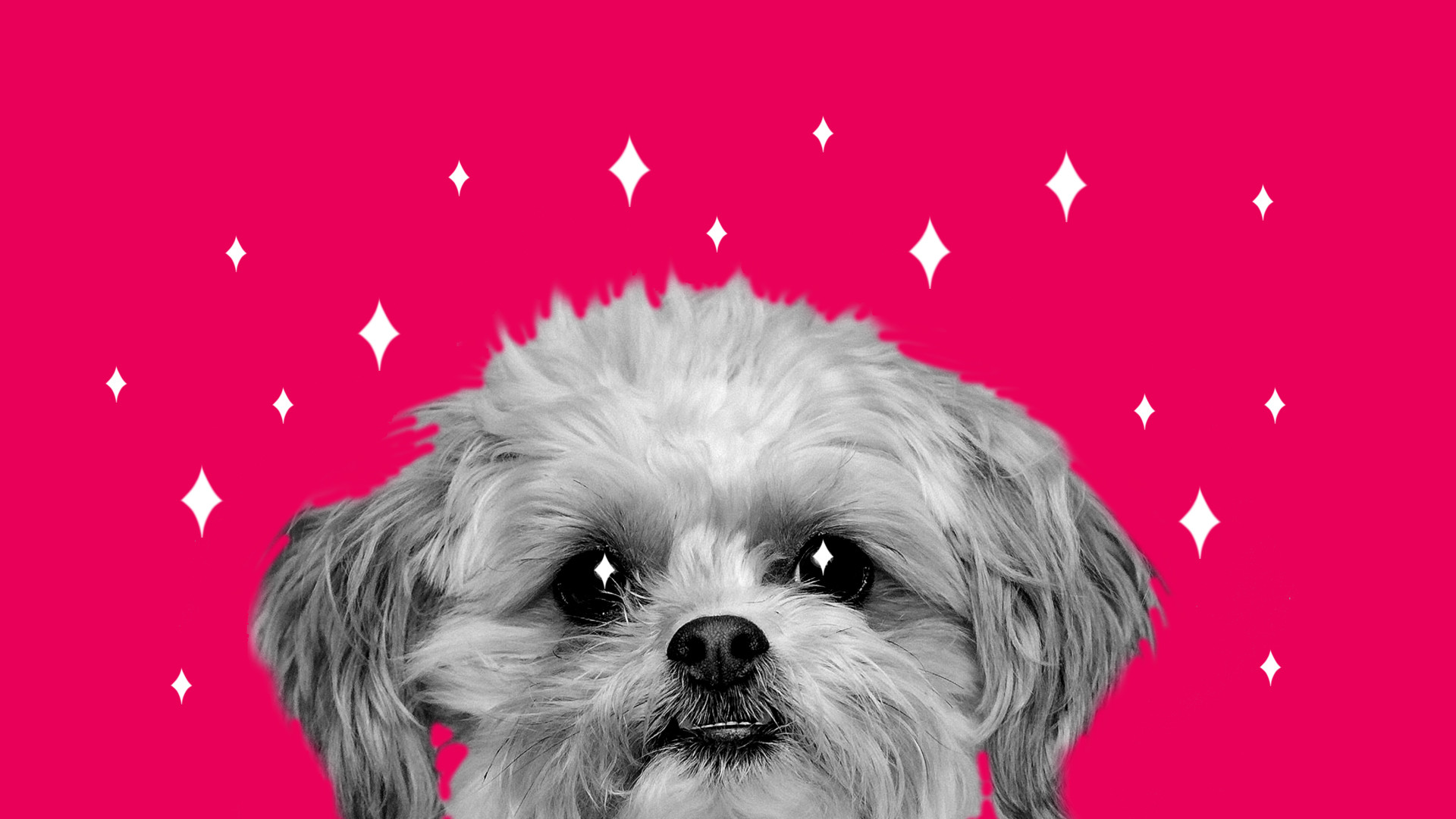 Benjamin Davis, an American writer living in St. Petersburg, explores various topics, from the pointless to the profound, through conversations with Russians.