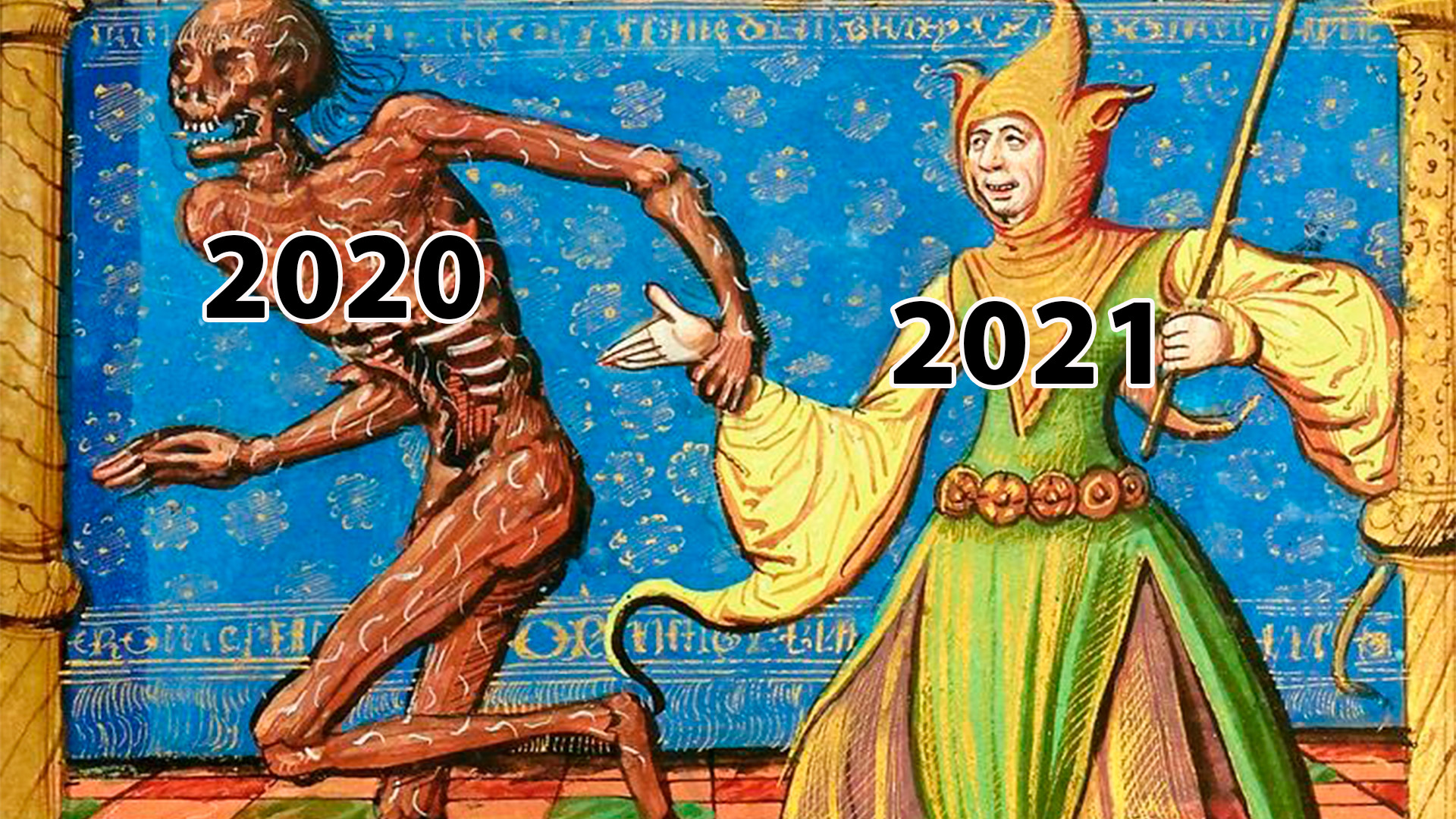 The British Library Board
Two students created a public post where they shared funny old pictures with their own captions and - as a result, their memes became incredibly popular. Russians can’t get enough of them and are now coming up with their own.

In 2015, two Russian students, Yuri Saprykin and Konstantin Meftakhudinov, were sitting together in a history class on Medieval Europe. They laughed at the illustrations from the period when it struck them that everyone depicted in them looked miserable.

The students created a public post on the Russian social media network VK under the name, ‘Miserable Middle Ages’. They began posting memes with pictures of inquisitors, heretics, and plague doctors. At first, they made fun of students’ suffering during exam period, then they made other contemporary references. Ultimately, the public post became wildly popular and jokes about the ‘Miserable Middle Ages’ have since spread all over social media.

We translated some of the funniest ones: 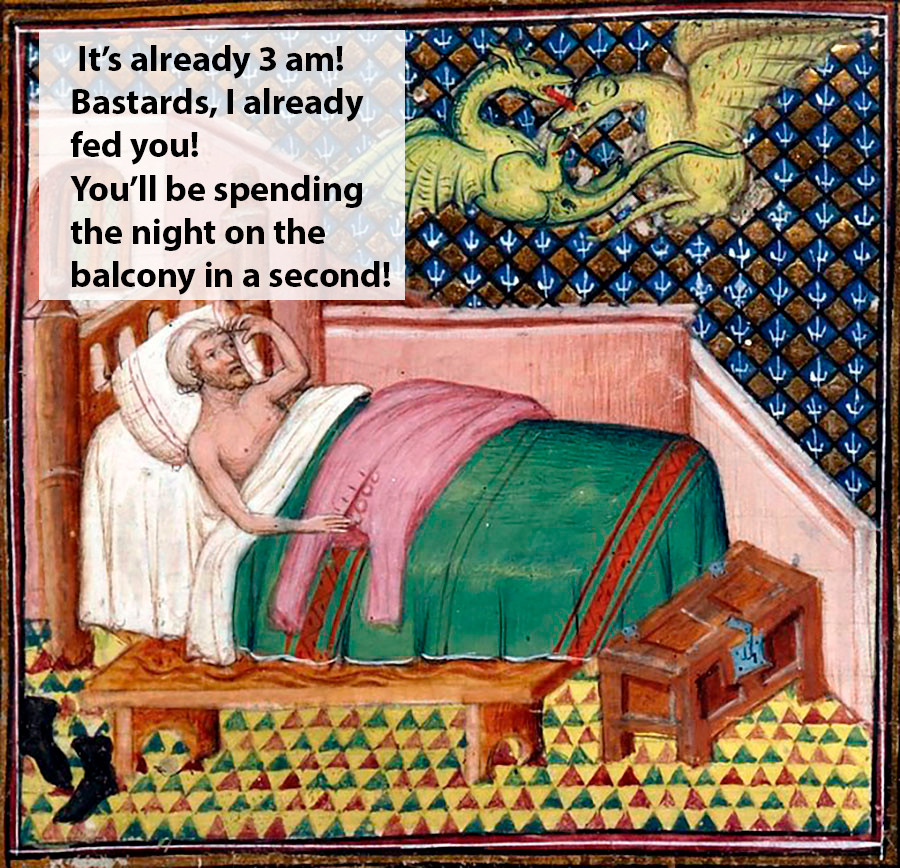 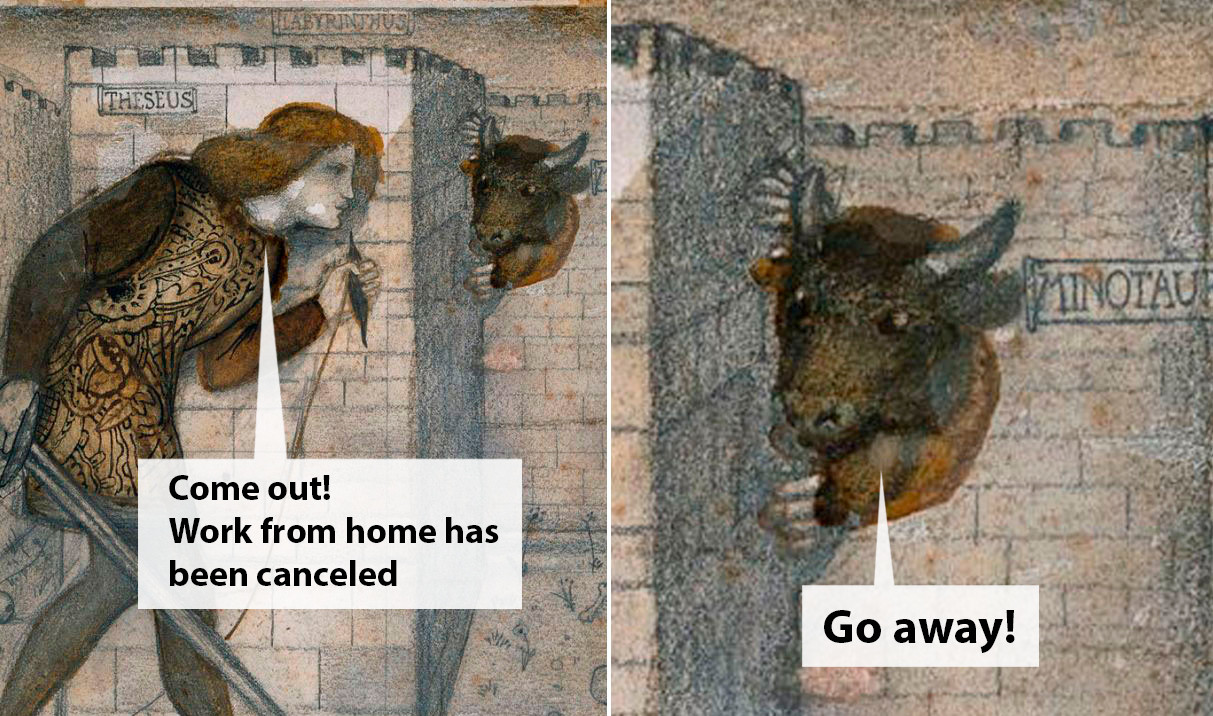 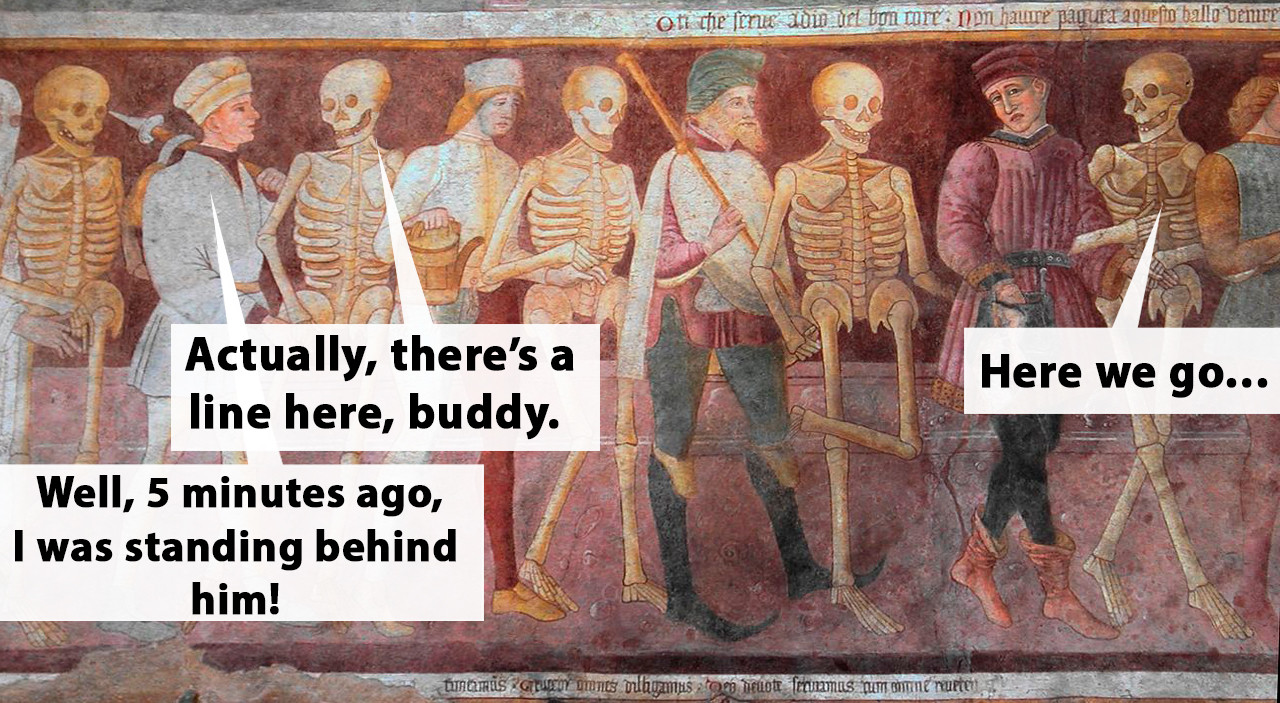 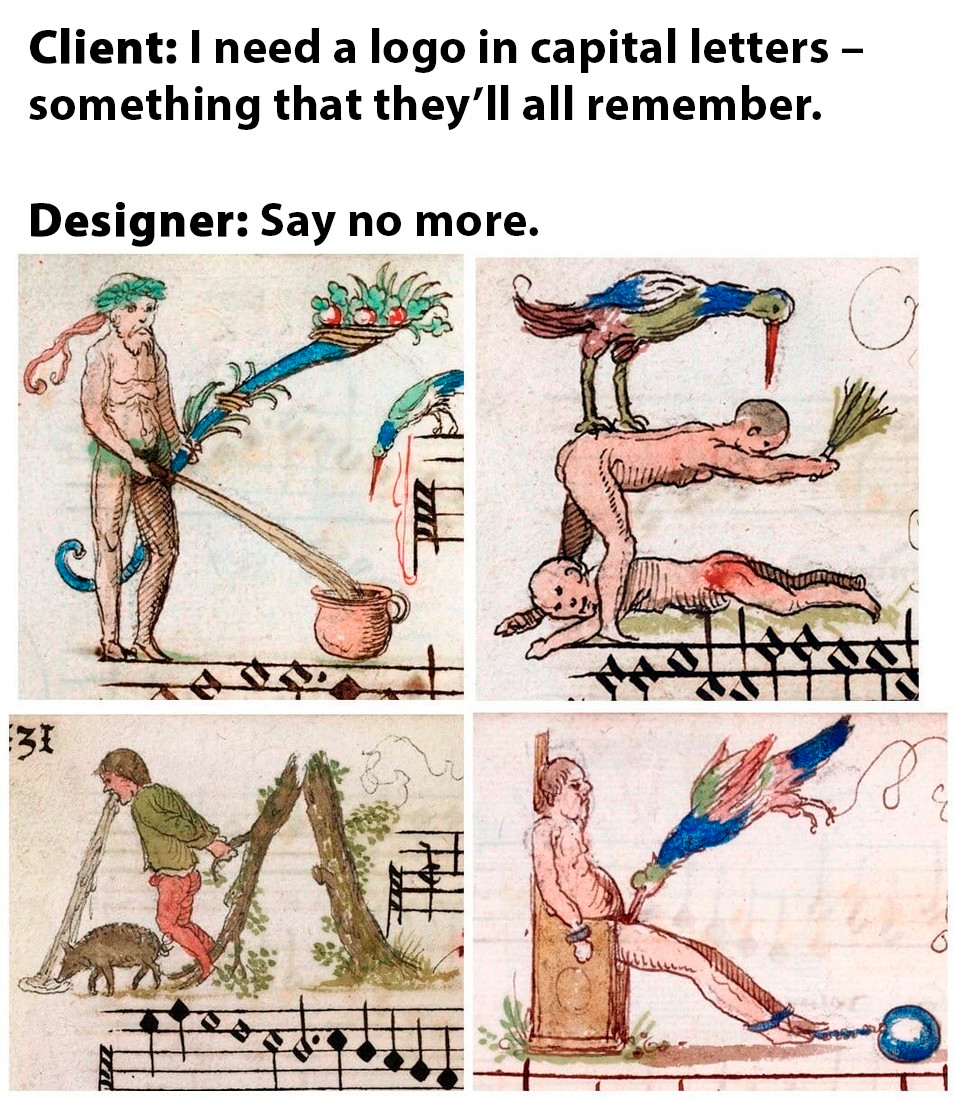 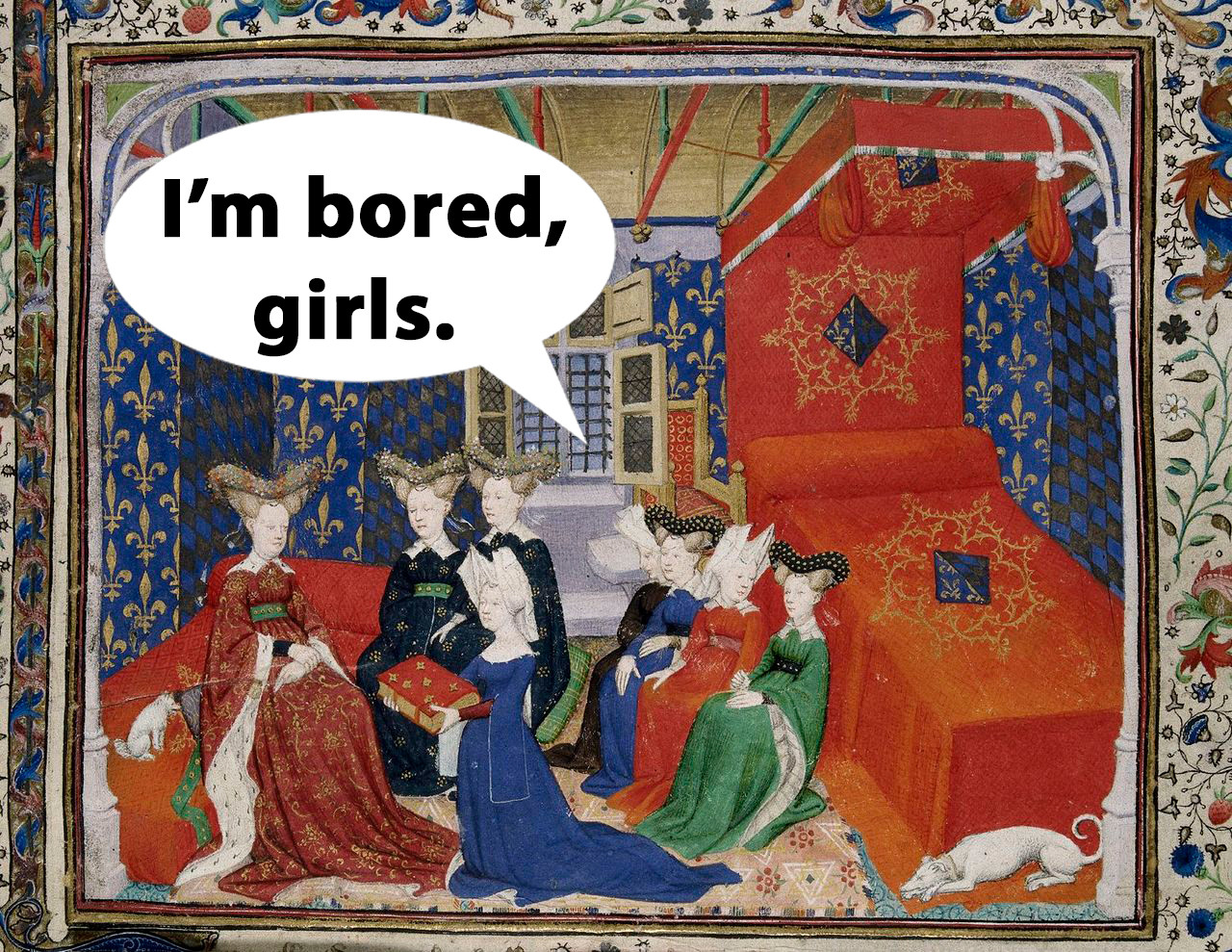 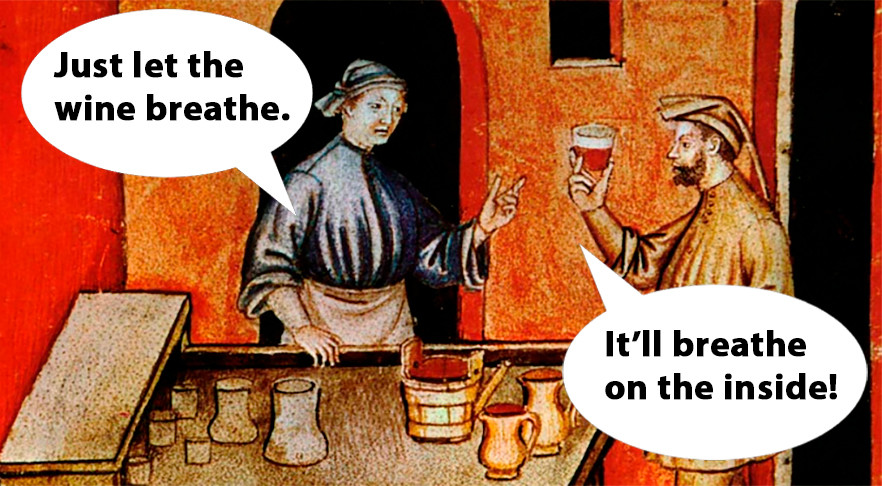 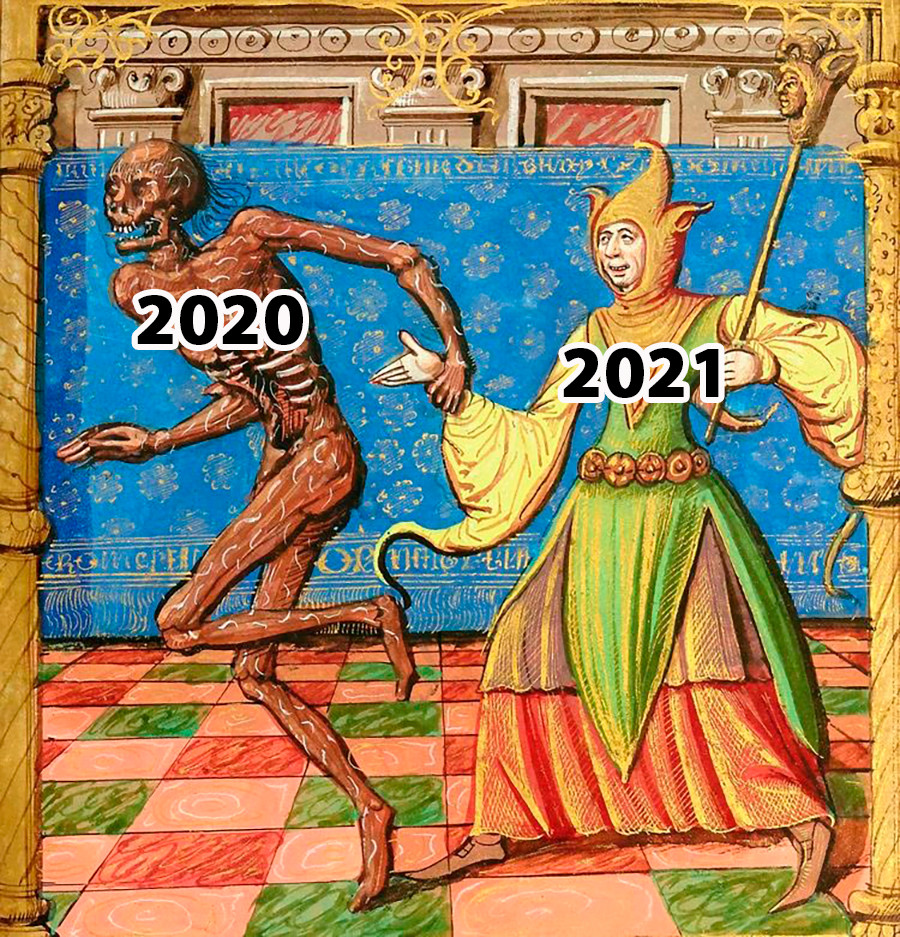 The British Library Board 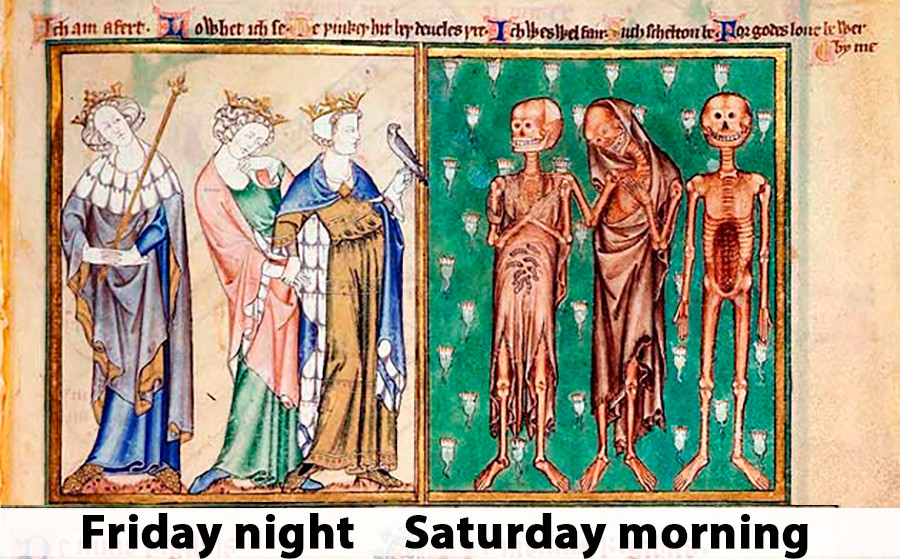 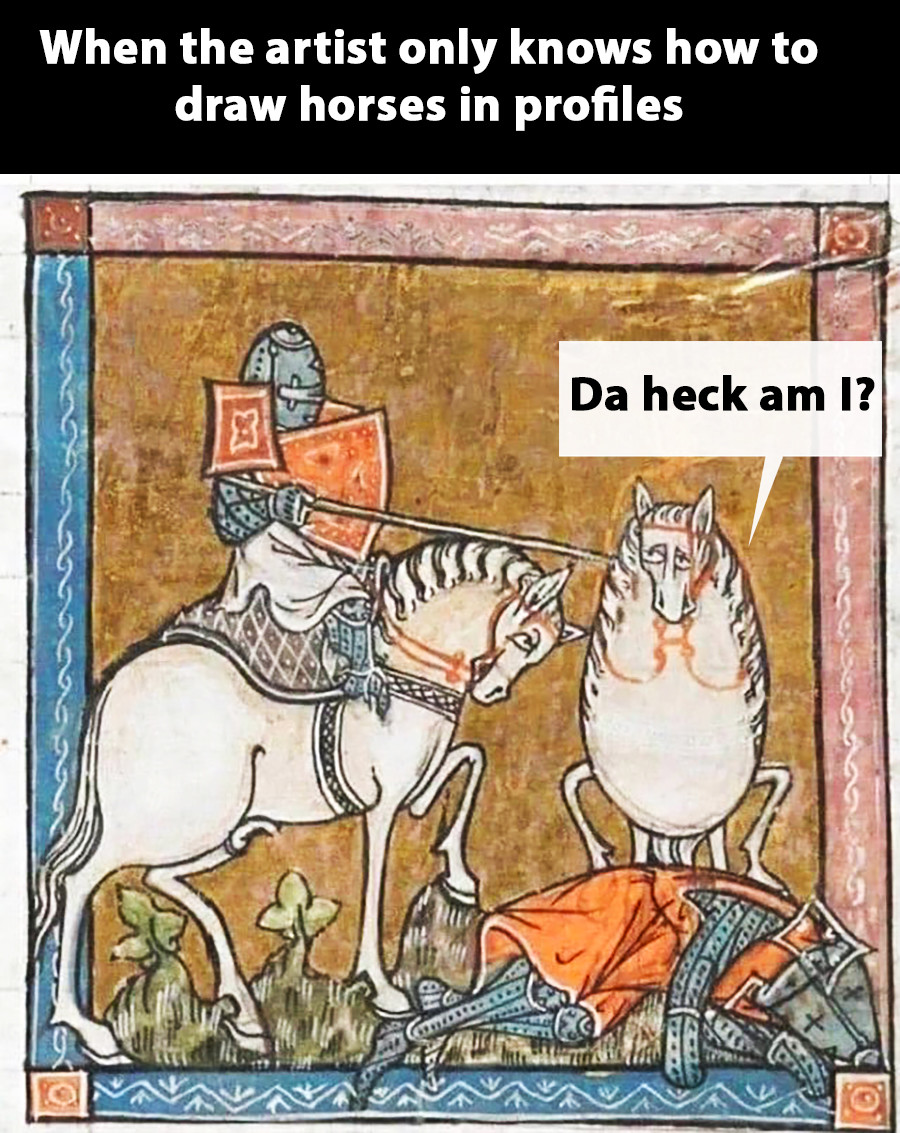 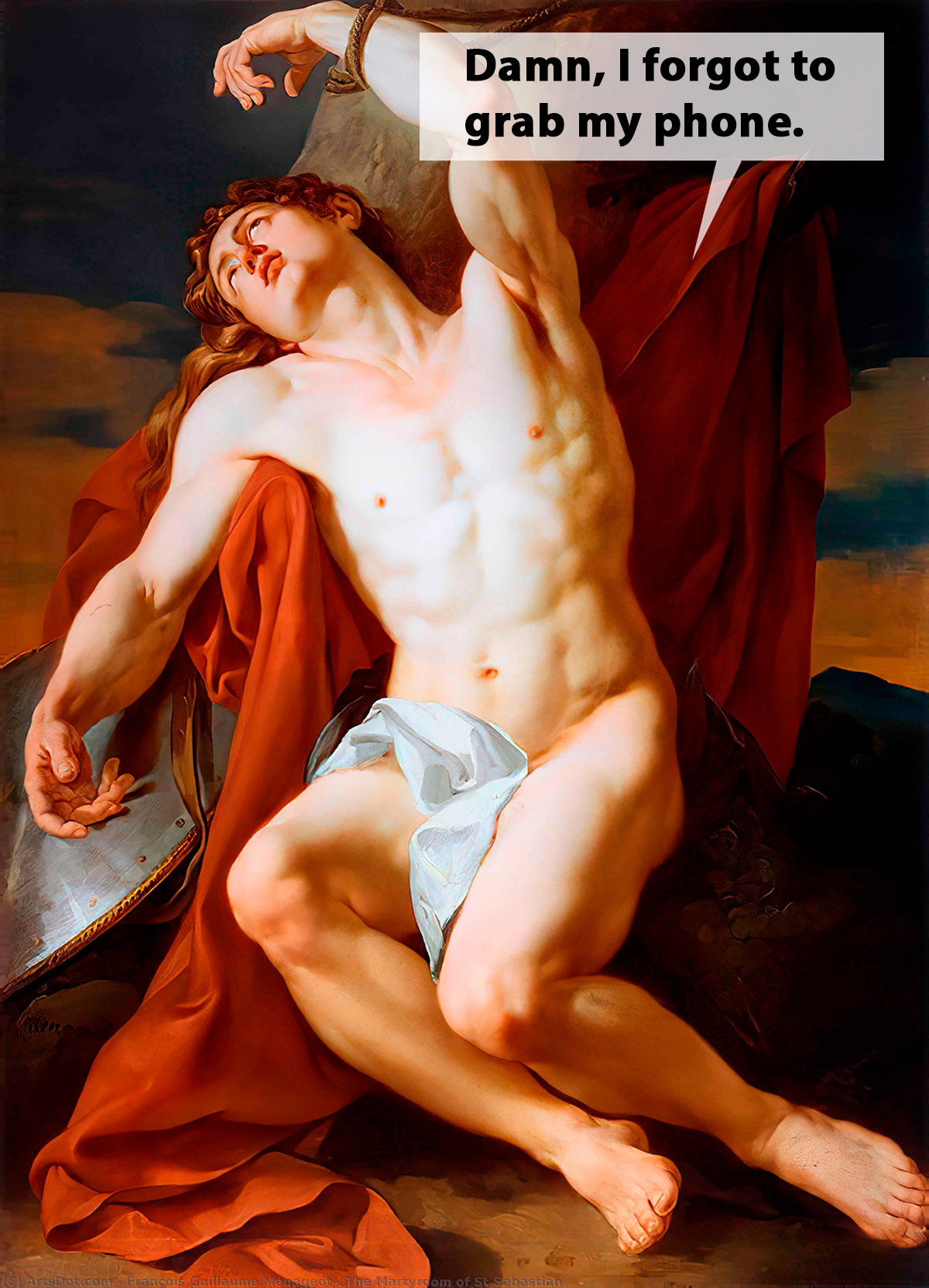 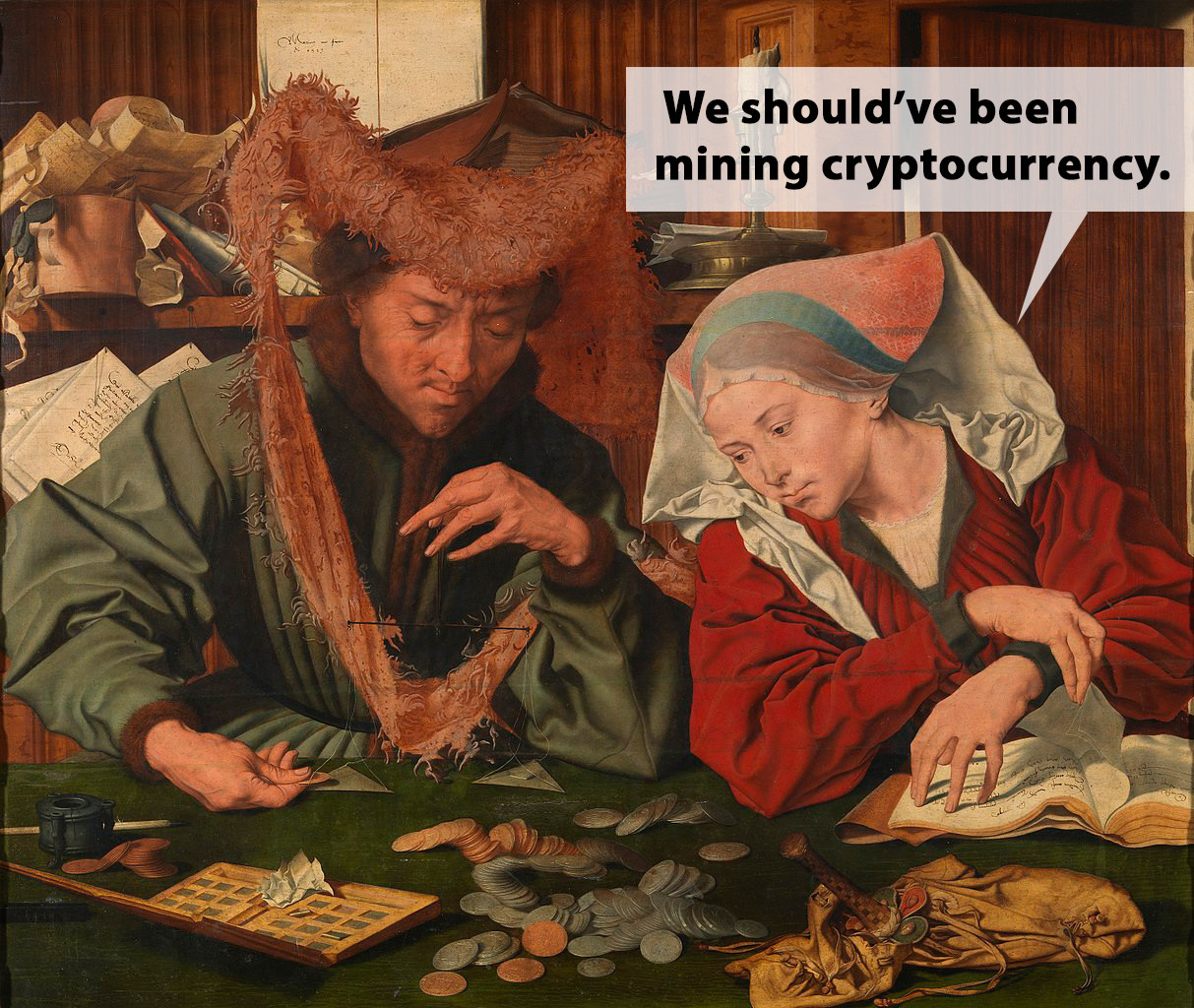 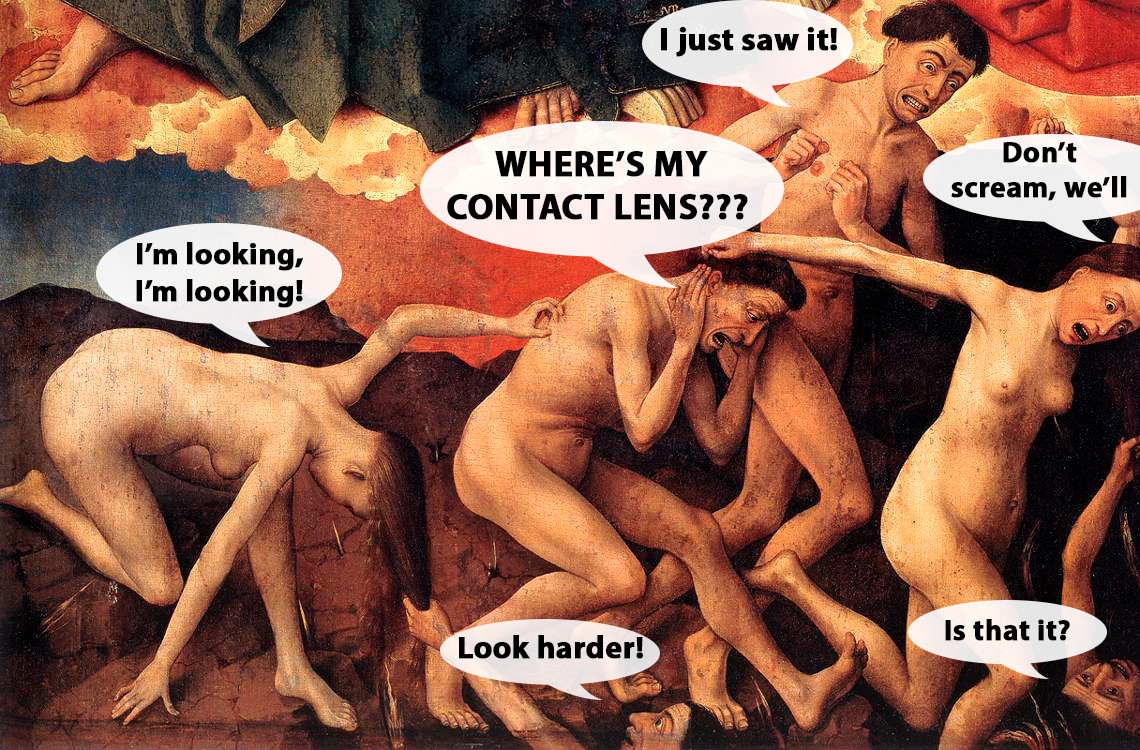 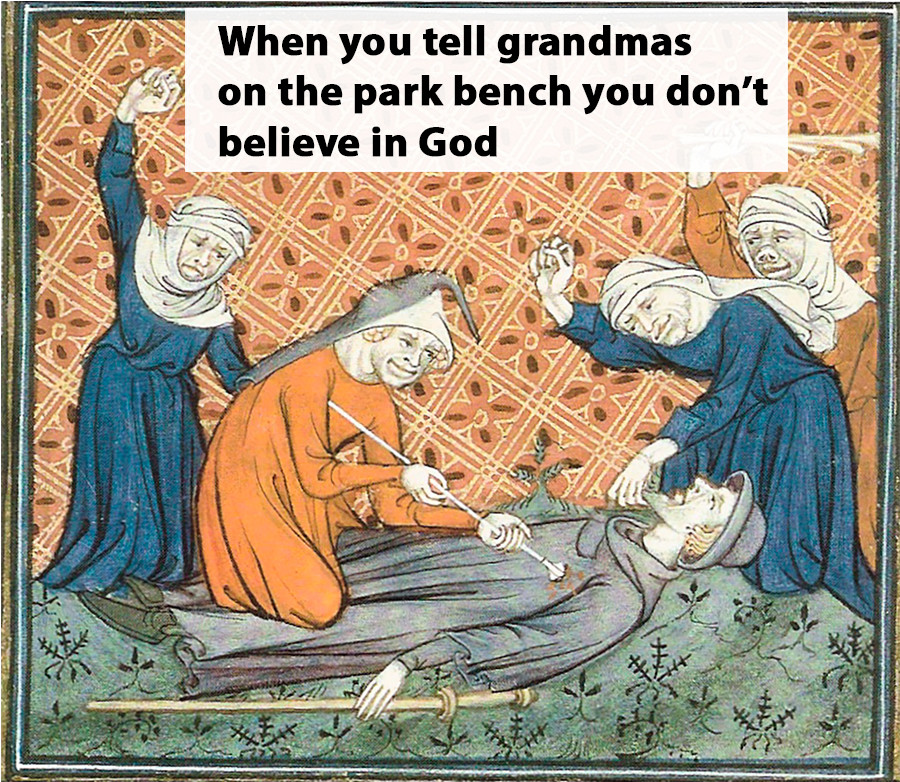 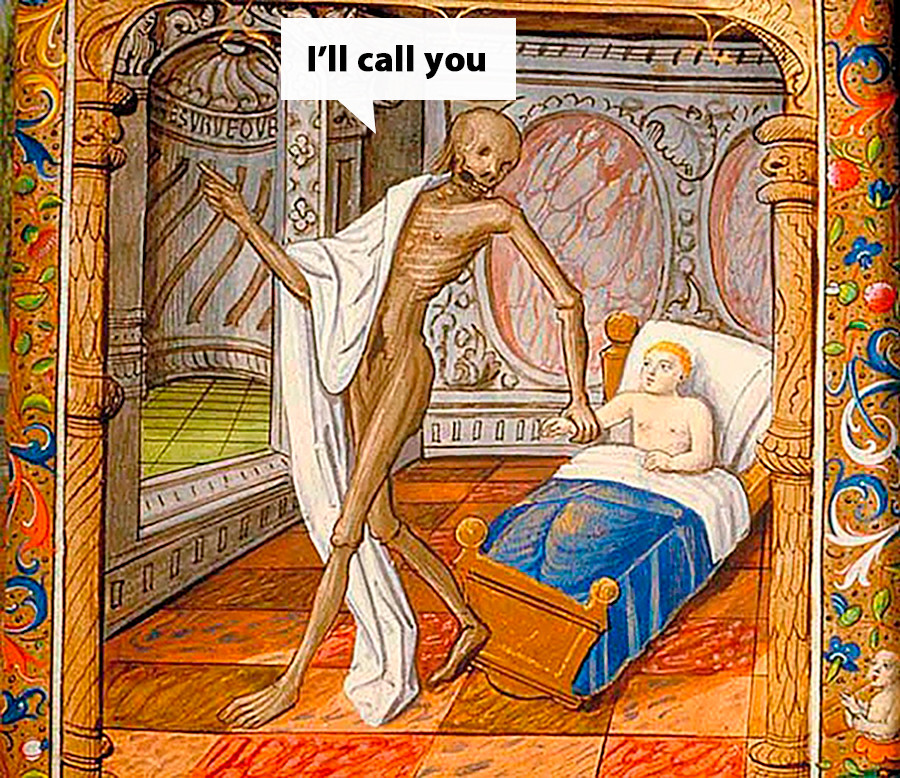 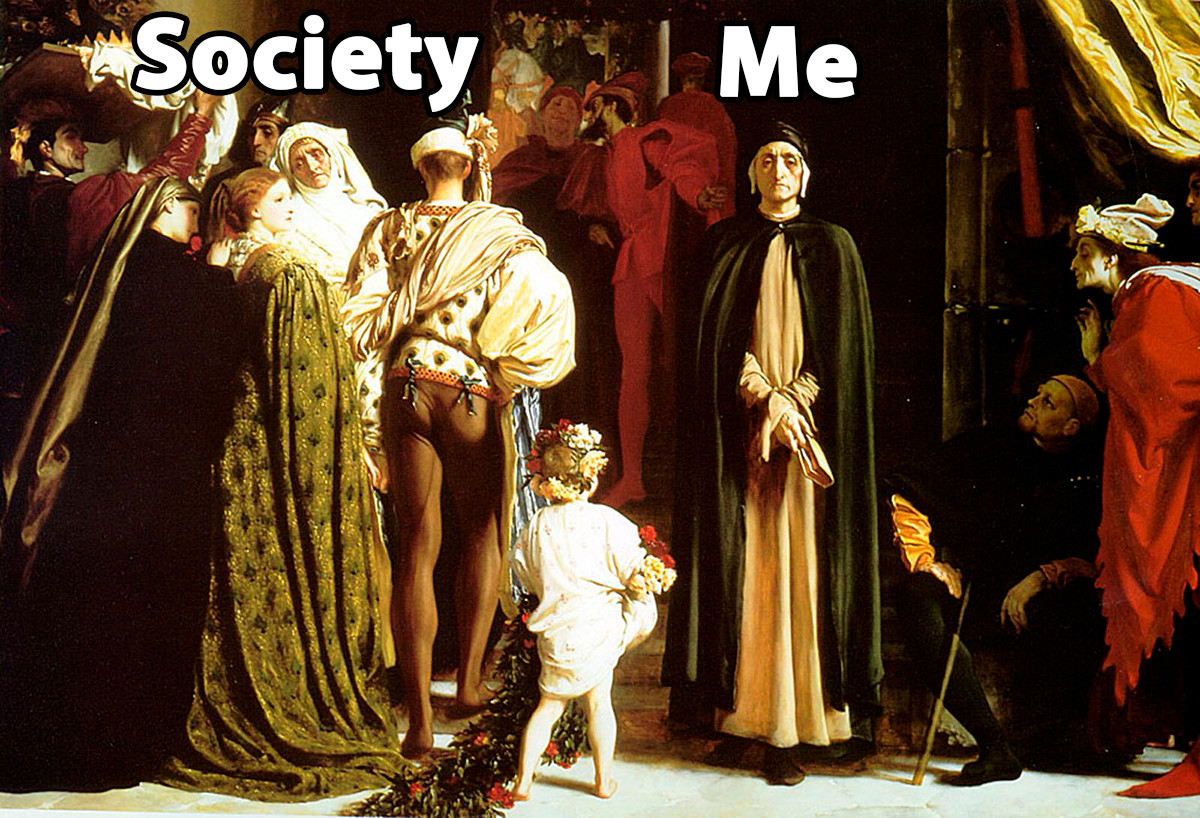 The Cleveland Museum of Art 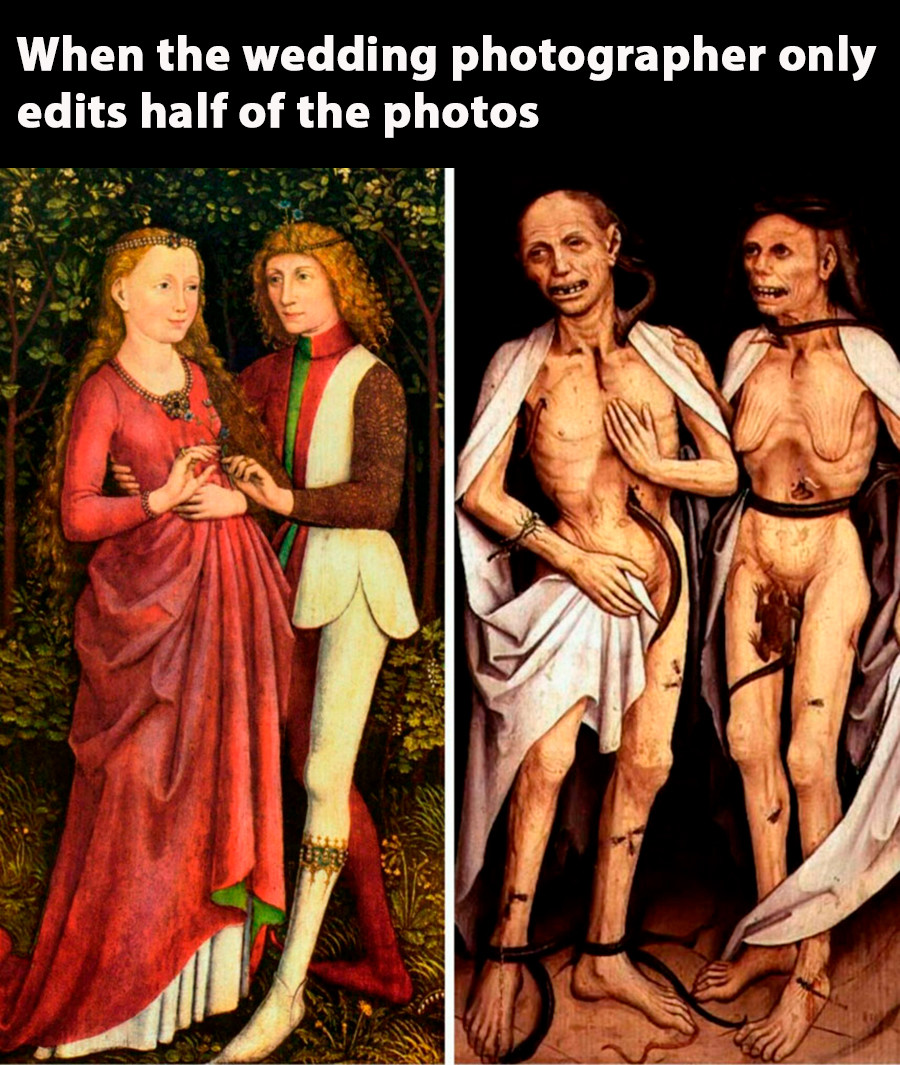 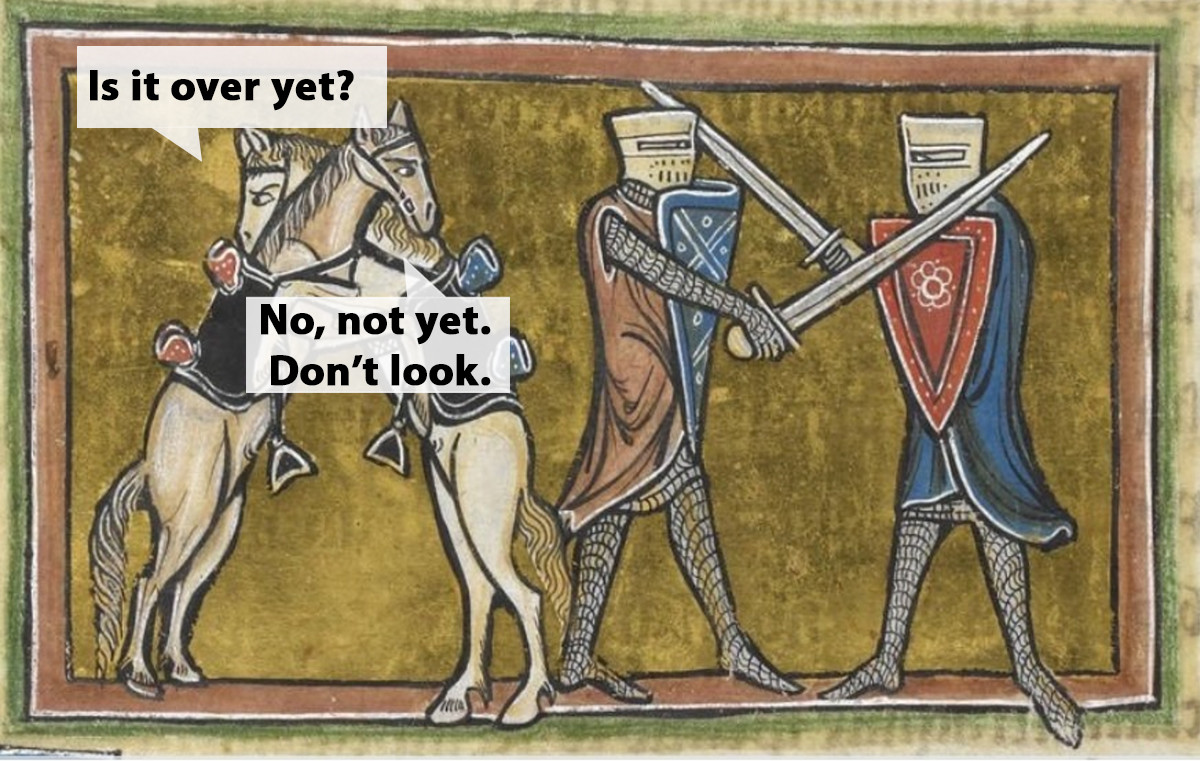 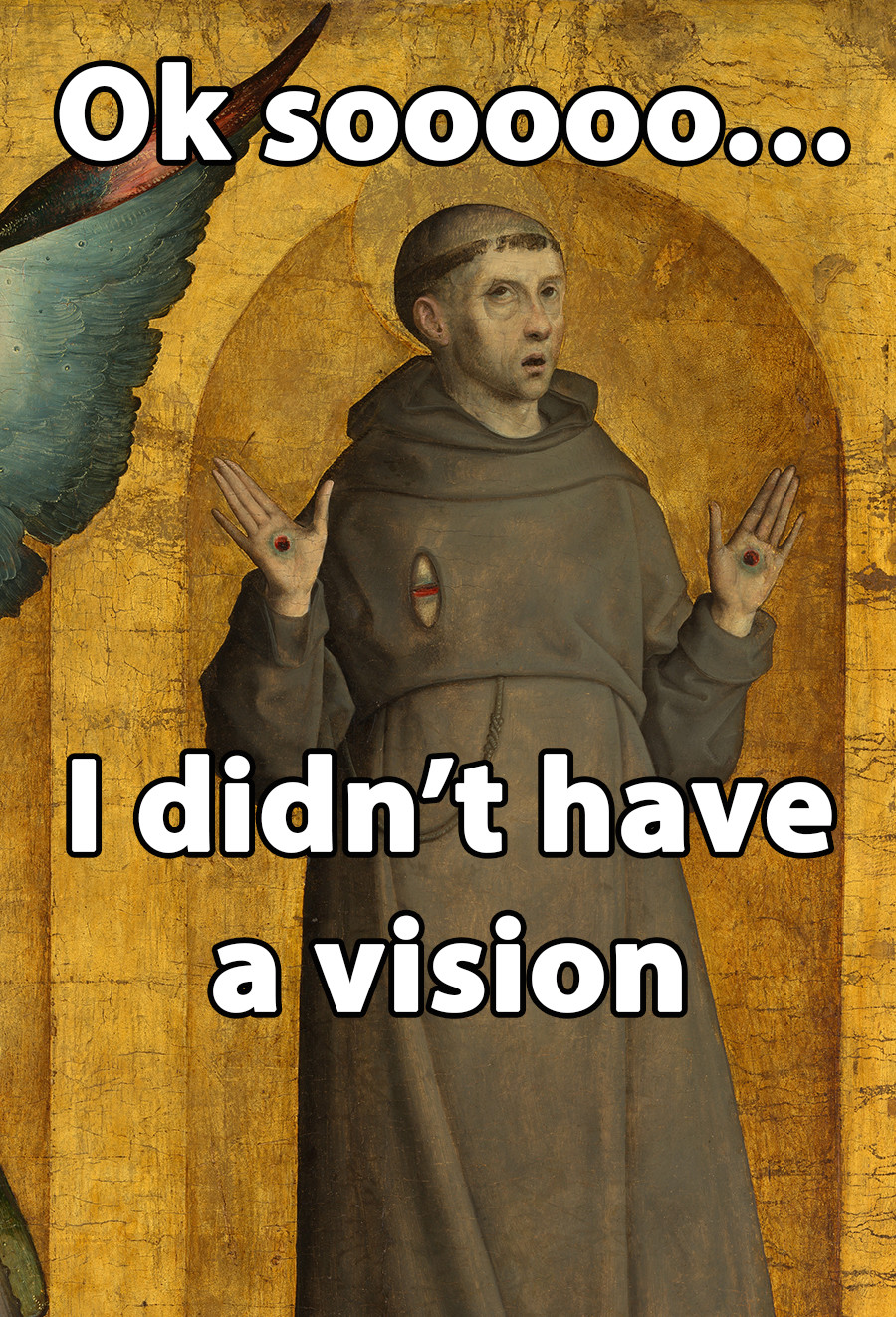 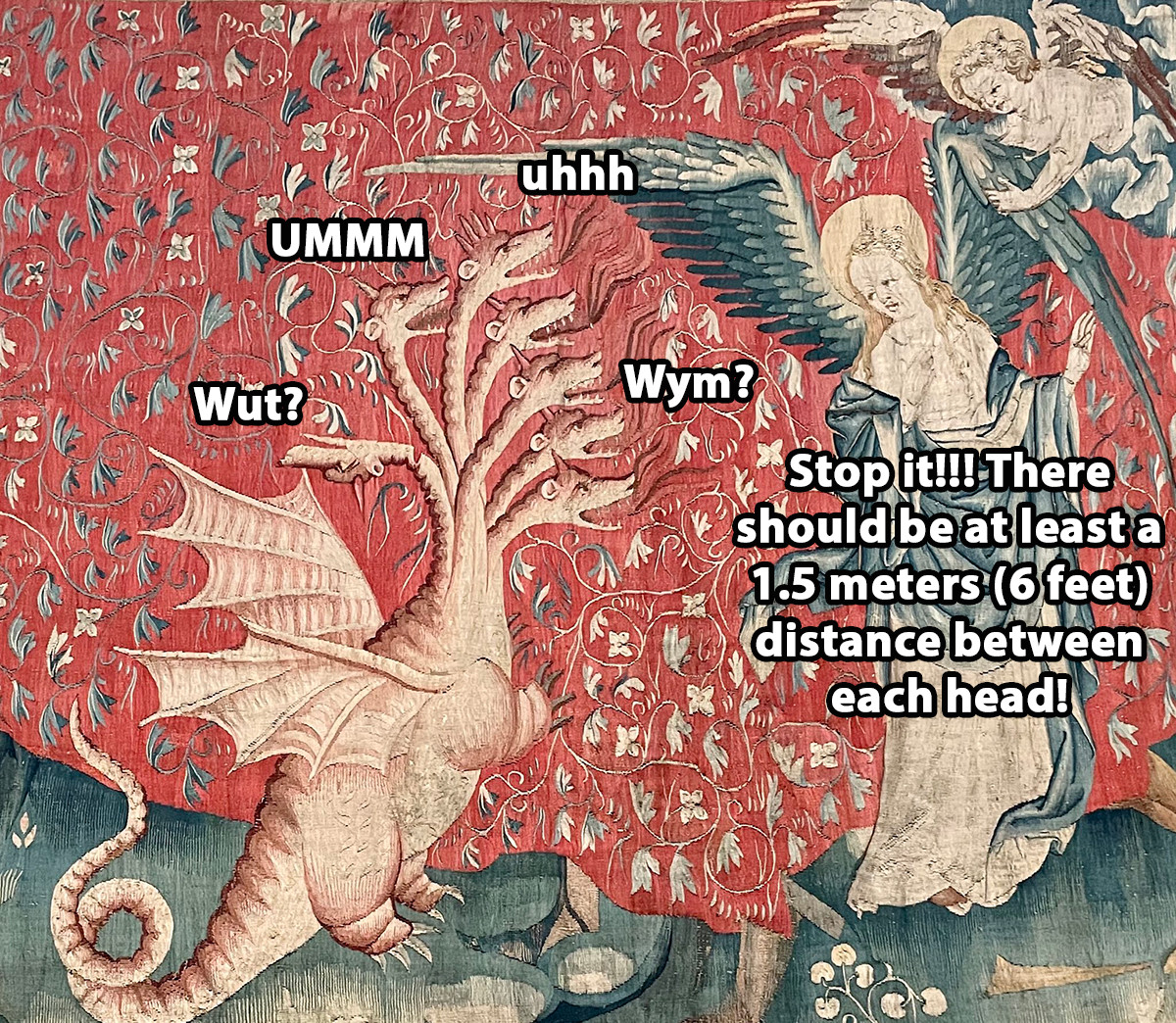