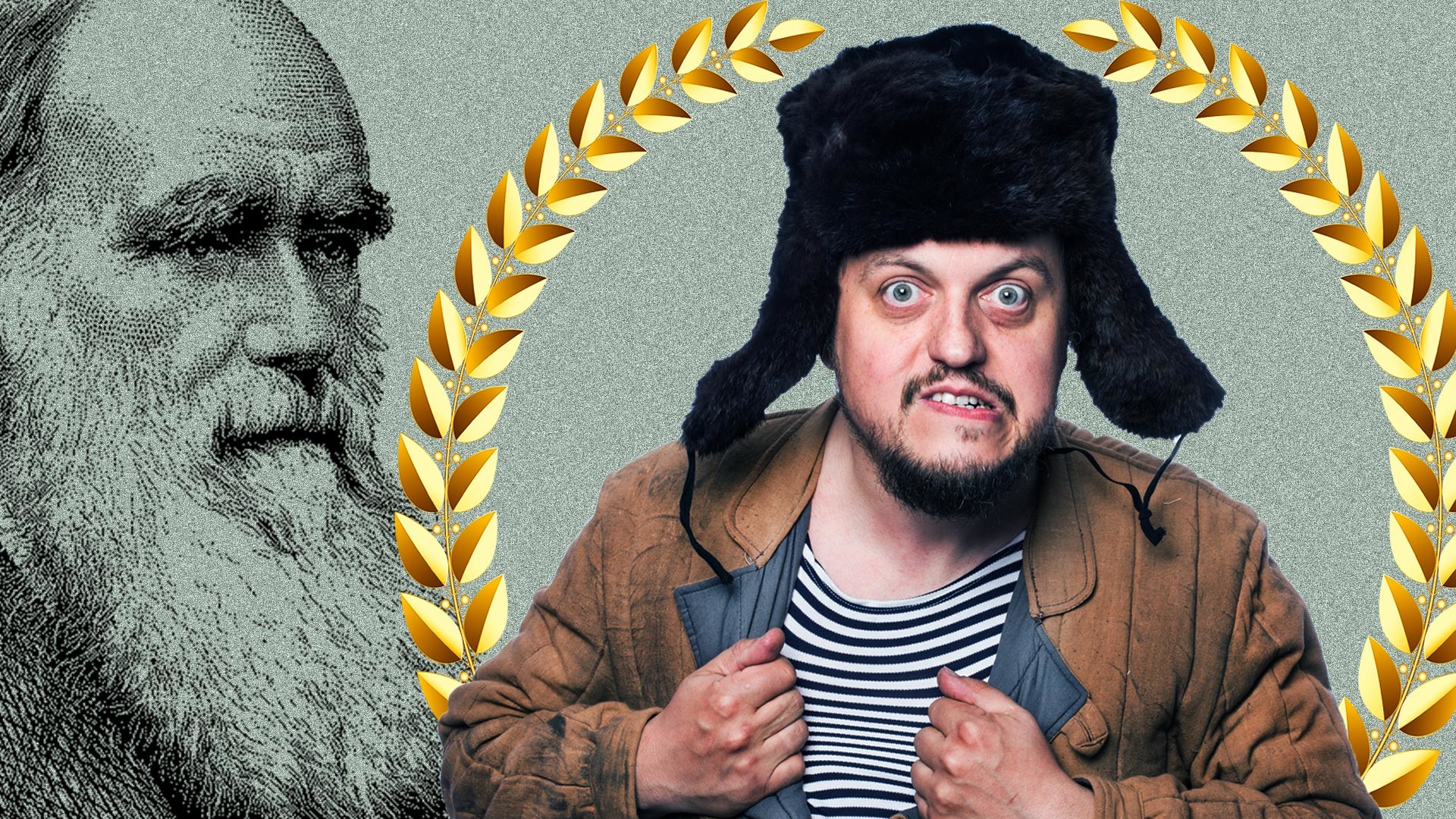 Legion Media
A Soviet psychic who thinks he's God, a welder who plays with a cannon, a bandit who lost his genitals in a robbery — here are the most ridiculous and ball-breaking stories of Russians nominated for a Darwin Award for the most idiotic death and self-sterilization. 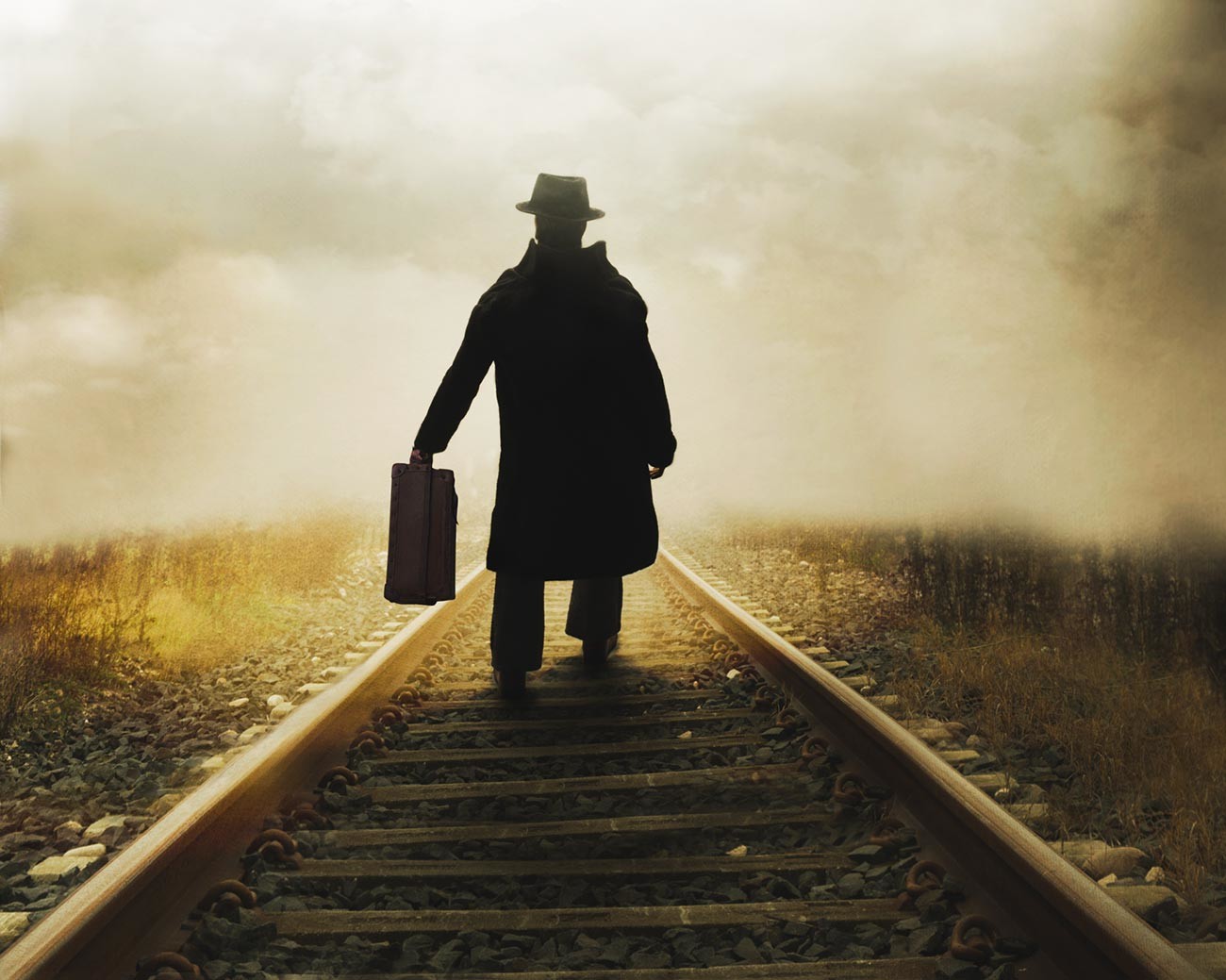 Russia's first Darwin Award nominee was in fact Soviet citizen E. Frenkel, a self-proclaimed psychic who was convinced that he could stop vehicles with the power of his mind. To his skeptics he declared that when faced with danger his body became invincible.

First he “stopped” bicycles and cars, then trams. He would walk into the middle of the road in front of passing vehicles, and when the drivers stopped so as not to run him over, he ascribed it all to his superhuman power. Eager for a new challenge, he decided to stop a moving freight train.

The Awards website says that the unfortunate train driver who hit the psycho psychic saw him throw his briefcase aside and step onto the tracks, arms raised and head lowered. The driver applied the emergency brake, but it was too late. 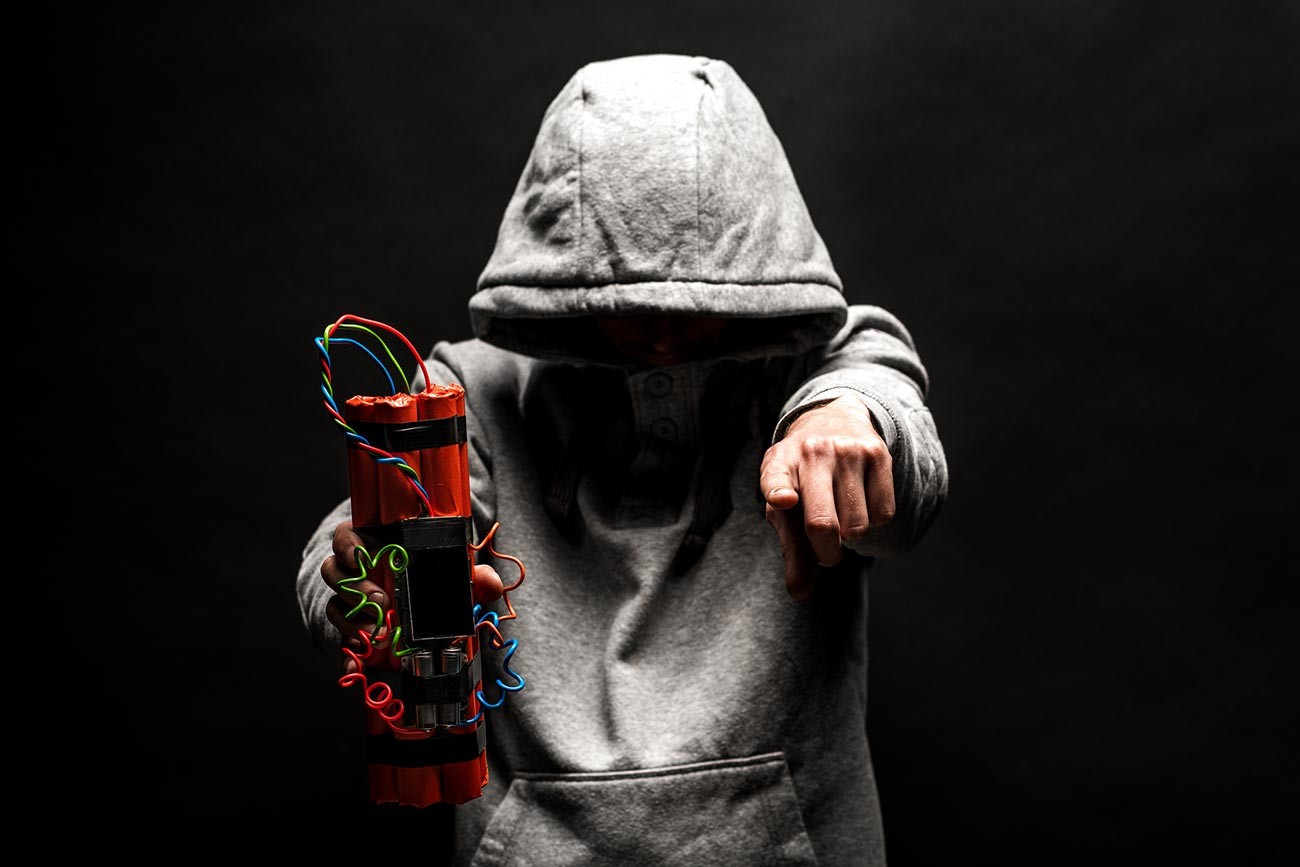 Although this nominee is nicknamed the “Moscow Marauder” on the Awards website, the incident took place in Khabarovsk (a mere 6,000 km away). The nameless man, having learned that his wife was cheating on him, tried to blow both her and her lover up by attaching a homemade bomb to the door of their love-nest apartment. Unfortunately for him, the only person he blew up was himself.

One warm spring day, a regular Moscow builder was drilling the foundations of a garage on a street in the south of Moscow. Suddenly he noticed something shiny attached to the rapidly spinning auger. He bent down to take a closer look, but at that moment his jacket snagged on the auger, wrapping his arm and then entire body around the moving drill. When his workmates finally stopped the machine, "only the man's legs below the knees remained intact,” reports the Awards website, citing an unidentified daily newspaper.  Alas, such cases are not uncommon in Russia — in November 2020, a worker from the city of Naberezhnye Chelny in west-central Russia was pulled into a drilling machine, and in February 2021 a worker from a poultry farm got chewed up by a conveyor. 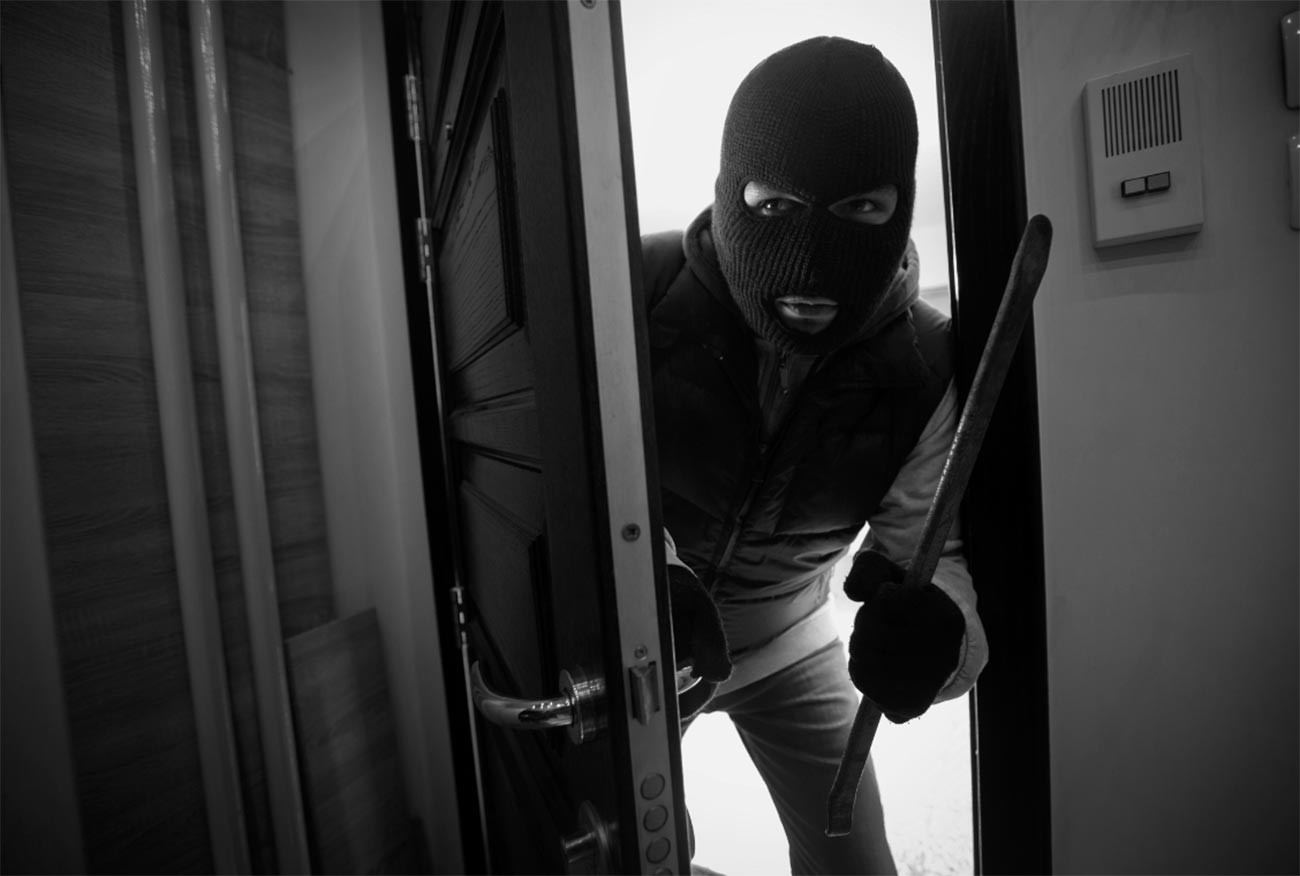 Eduard was an ordinary burglar who broke into apartments and stole whatever he could lay his hands on. A routine raid in November 2007 seemed to be going to plan. Late at night, Eduard entered the apartment of a 30-year-old disabled man who was sleeping soundly, scooped up some valuables and was about to leave — when suddenly the man woke up.

“I couldn't believe my eyes! The dark shape of some goon was standing next to my nightstand! I cried out and he attacked me, who was defenseless, with his fists! I had no choice. I hit him between the legs with my crutch, and he leapt out the window. Thank God I live on the first floor, and he did not die from the fall,” the Awards website cites the words of the victim.

It soon transpired who the real victim was. During the fall, the crutch-wielder noticed something fall out of the robber’s pants — one of his testicles. The disabled man picked it up, placed it in cold water and phoned for an ambulance.

“The doctors hung up on me when I told them I had ripped a burglar's balls off!” he reported.

Later, the blood-spattered, shell-shocked thief was discovered by an unknown passerby, who promptly called the police. As investigators recall, when the doctors brought the thief round, he started screaming: "Give me back my balls!"

The doctors had to amputate the entire scrotum to prevent gangrene. 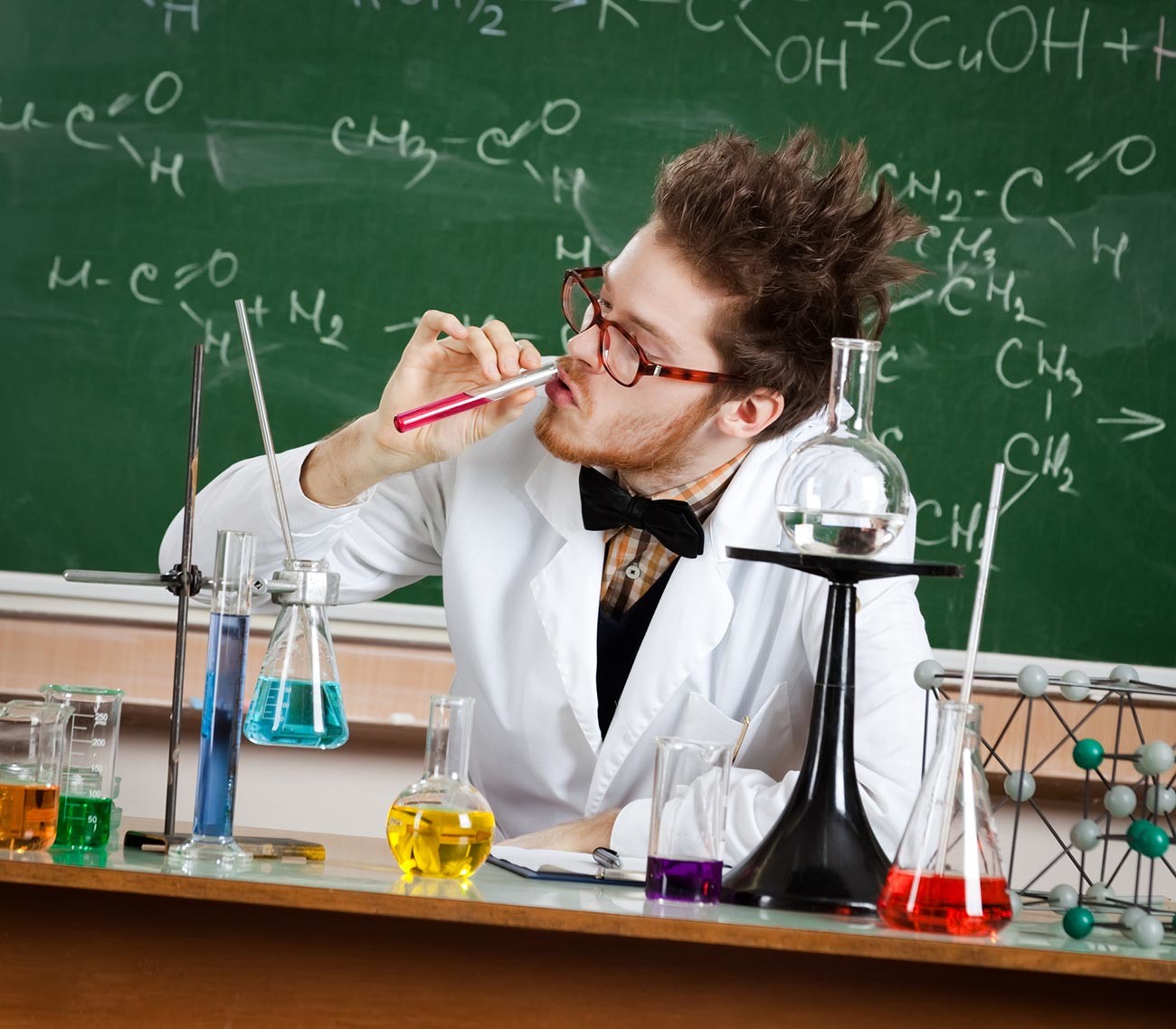 As a child, Sergei promised his grandmother that he would find the elixir of immortality so she’d live forever. To fulfill his promise, the boy avidly studied chemistry and biology, graduating from high school with straight As. According to the Awards website, he was admitted to two universities at once: the Ural State University, and a medical academy (not specified).

While in college, he started experimenting by licking cyanide salts from the palm of his hand. In his opinion, swallowing various poisons every day would strengthen his body and protect him from death — the elixir of eternal life indeed! He regularly consumed small quantities of toxic mushrooms and arsenic, and urged his friends to do likewise.

“I shall not die. I have swallowed poison for years, and today, nothing can kill me,” boasted Sergei.

He should have spent more time in class. One day, having swallowed some cyanide powder, he felt a tad queasy. Instead of drinking plain water, he dissolved the rest of the substance in it, and consumed the solution. He went into convulsions, slipped into a coma and died without regaining consciousness. His father praised Sergei as a gifted chemist who died for the sake of science. 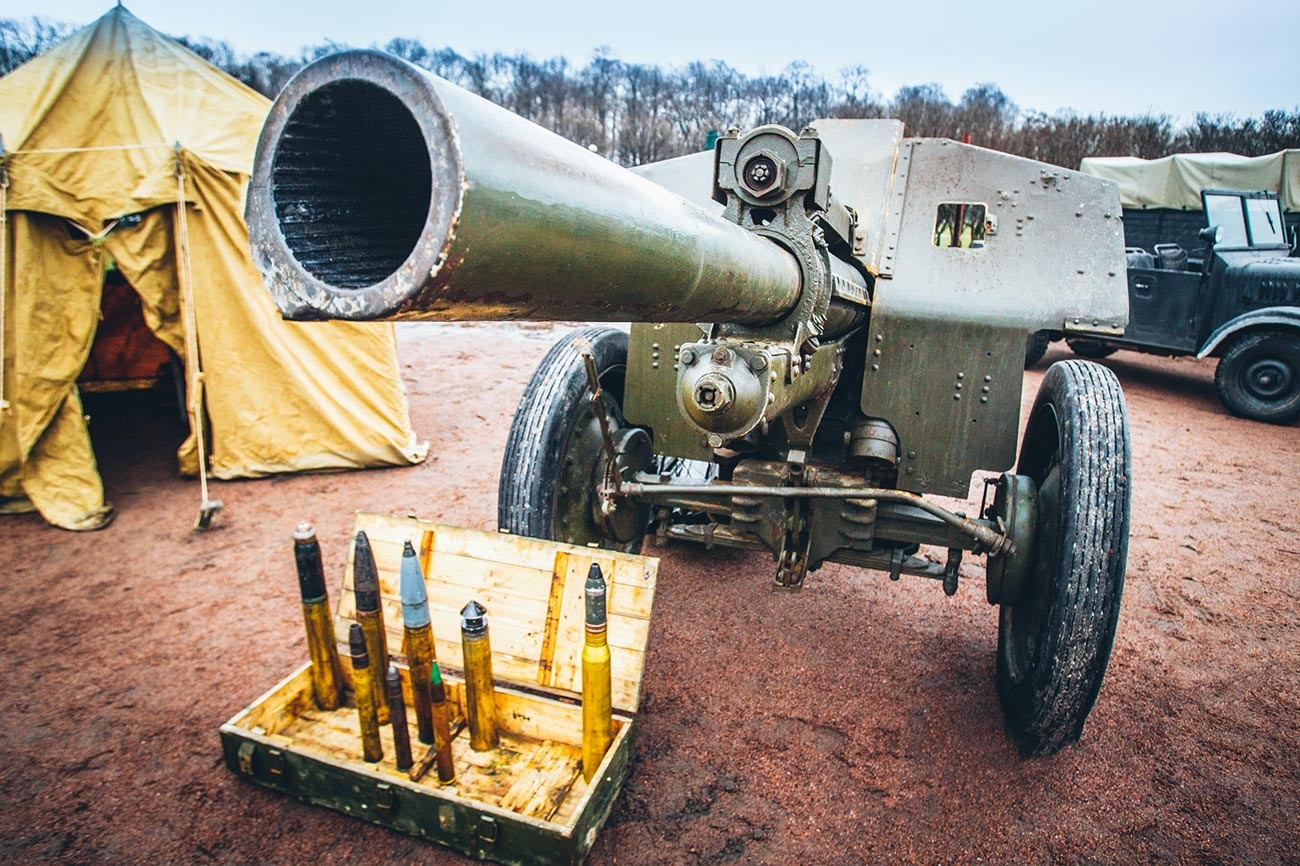 The name of our next hero is unknown, as are his background and motives, but the brevity and vividness of his story impressed the Darwin Awards enough to earn him the pseudonym Vargas.

Vargas was an ordinary welder in the Kurgan region (2,000 km from Moscow). One spring day, he had the great idea to shove a fire extinguisher down a decommissioned howitzer — a weapon similar to a cannon, but with a shorter and thicker barrel.

What exactly happened is not known, but the fire extinguisher exploded with a bang, and a flying piece of metal struck the now ex-welder in the head. 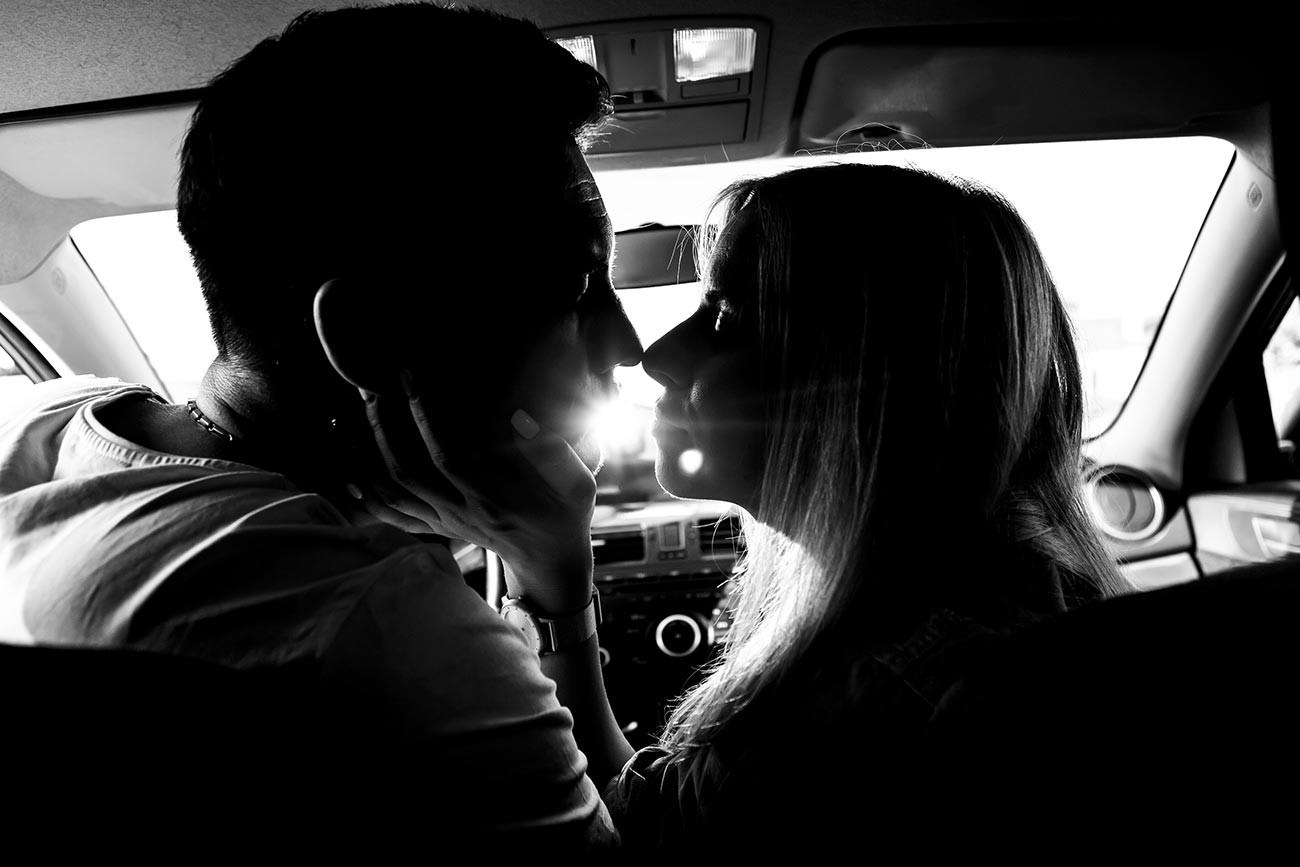 Twenty-two-year-old physical education teacher Evgeny Chernov decided to arrange a romantic evening for his beloved, Yana Kryuchkova, on a slope near a small pond in the Yelansky district of Volgograd Region (800 km from Moscow). Whilst getting busy in the back seat of the car, the couple clearly overexerted themselves — the vehicle rocked so much that it slid into the water.

According to news website Ura.ru, the police started searching for the couple only after their families reported the couple missing. Investigators found the tire tracks, and the car was pulled out of the water with the two corpses inside. Both had drowned, having failed to get out in time.

“It's Russia, so there's no telling how much vodka was involved,” stated the Darwin Awards, giving the couple each a posthumous prize.