Why hasn’t Putin taken the Covid-19 vaccine yet? 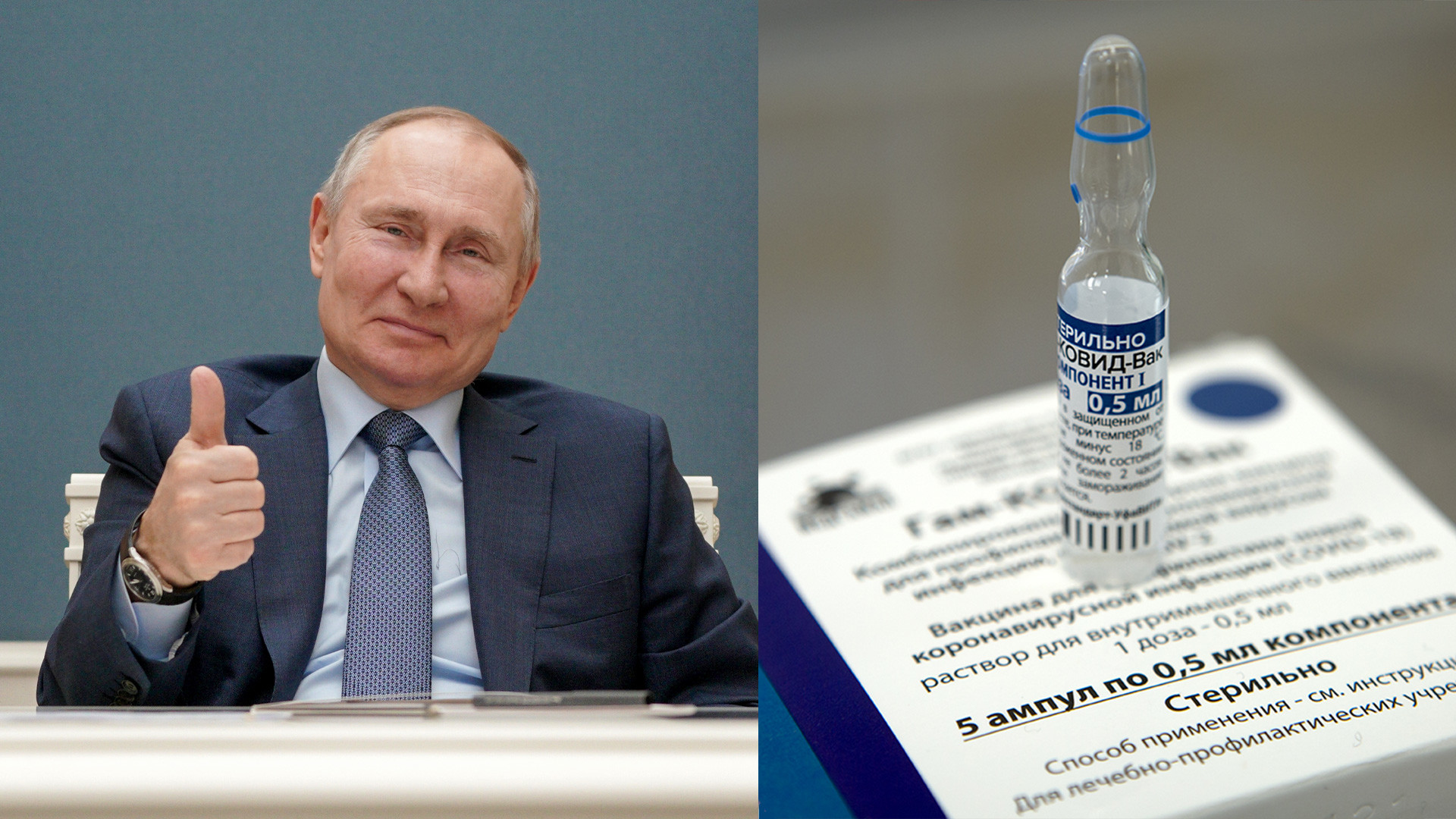 AP; Nikolay Gyngazov/Global Look Press
According to President Vladimir Putin, his daughter already received her first Sputnik V shots in summer 2020. However, the Russian leader chose not to. And there’s a good explanation for that.

Russia, meanwhile, rolled out a widespread program of COVID-19 vaccinations in January 2021, with foreigners residing in Russia also eligible to receive the jabs. Despite this, Vladimir Putin still has not been vaccinated against the coronavirus.

In February 2021, Putin spoke with Russian media, telling them that his current vaccination plan includes shots against other diseases, such as the flu and pneumonia.

“I don’t wish to show off, so I won’t do it for the cameras, but I definitely will be taking our vaccine, which I consider to be the best in the world, based on all available evidence,” ‘Kommersant’ daily cited the Russian president as saying. 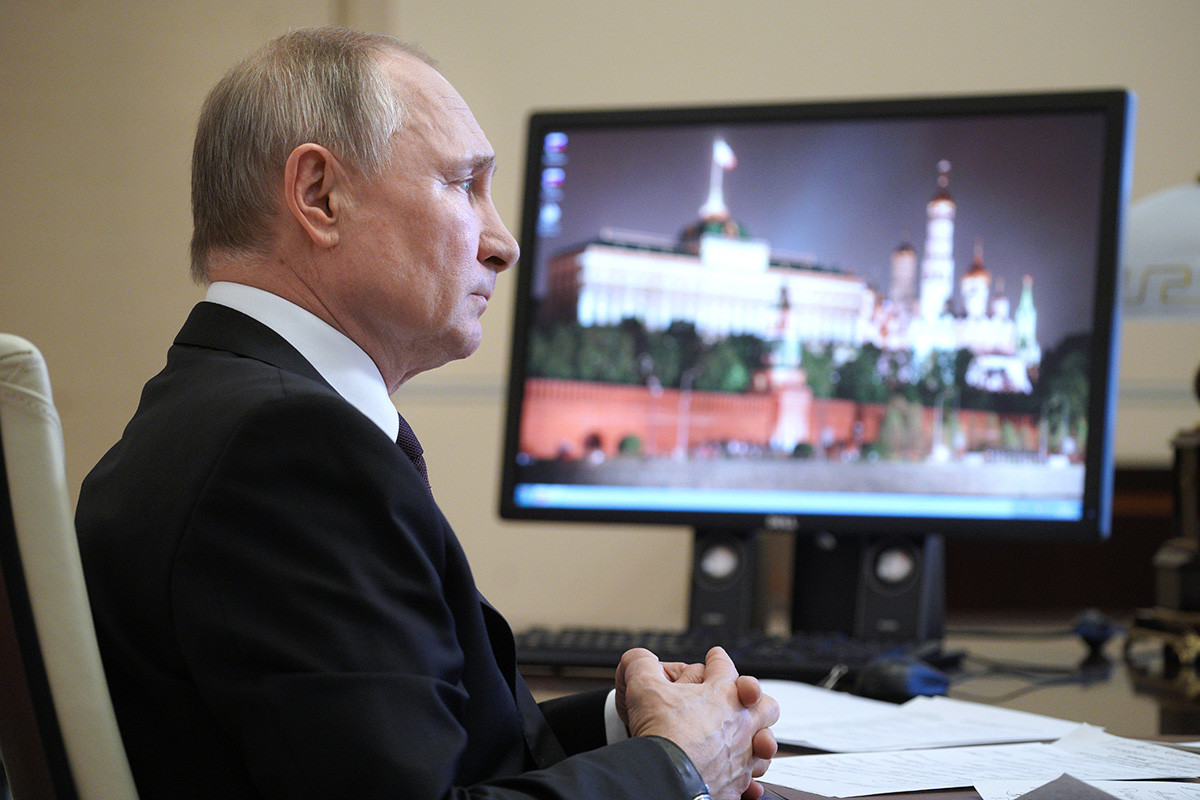 Putin plans to meet with doctors in the near future to receive advice on the best period to receive the coronavirus vaccine. The president believes that it will come in late summer or early fall this year - in the runup to a series of work trips.

On August 11, 2020, Putin announced the registration of Sputnik V - the first registered COVID-19 vaccine in the world. According to the president, one of his daughters has already received her shots. After the first injection, her temperature briefly rose to 38 degrees Celsius, before dropping to slightly over 37 the following day.

“And that was that - after the second injection, the temperature spiked once more, before everything returned to normal. She feels well and her antibody count is high,” the president told the media in August.