Who is Russia’s entrant for the delayed Miss Universe 2020 contest? (PHOTOS) 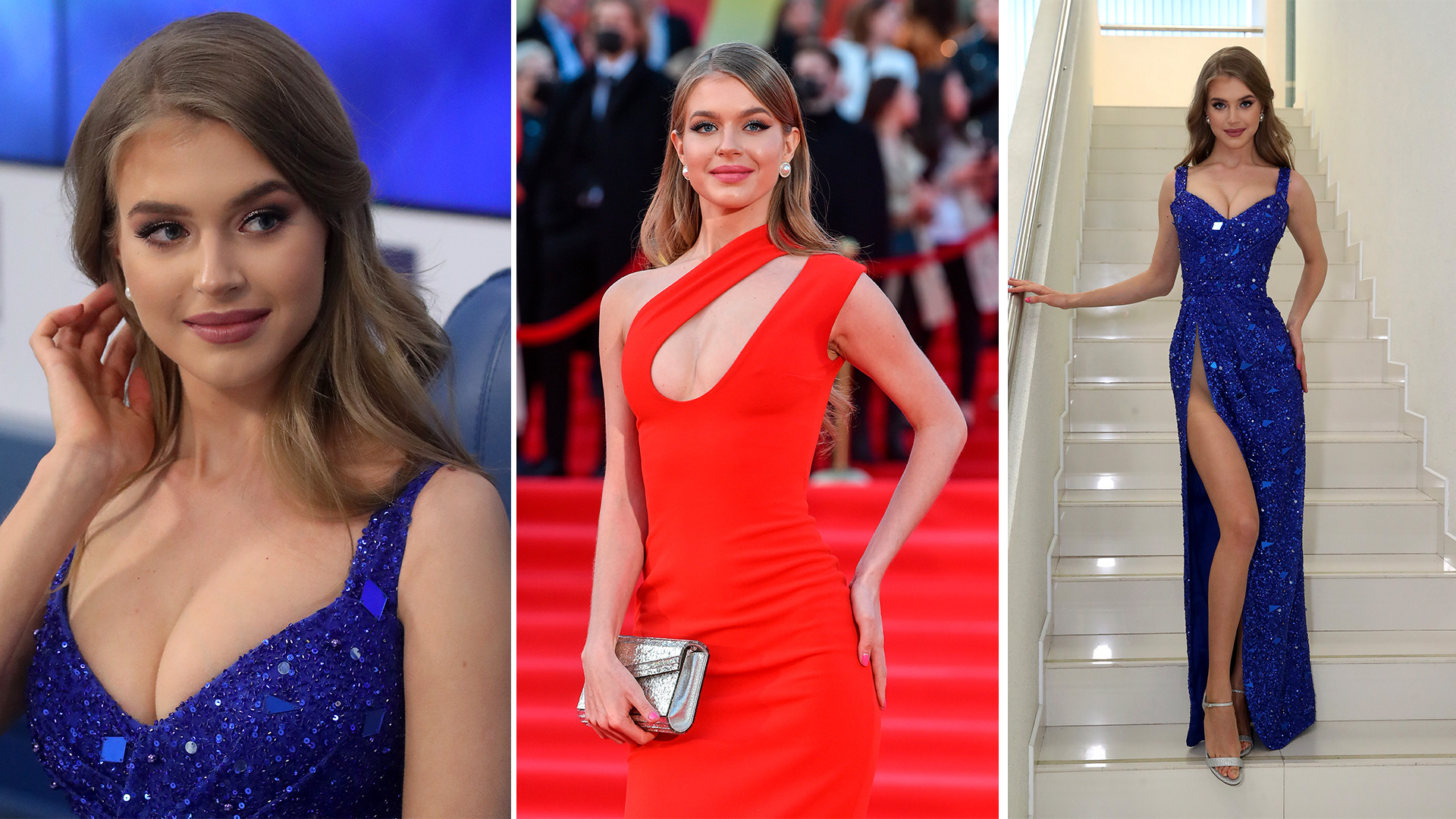 Denis Grishkin / Moscow Agency; Vyacheslav Prokofyev/TASS
Artist, architect in training and a great fan of dining on Don River crayfish - these are just some of the facts about Alina Sanko, who hopes to become the next Miss Universe.

“Living in such beautiful places contributed to the development of my principal hobby: drawing,” Alina said in an interview with Komsomolskaya Pravda newspaper in 2019.

At school, according to Alina, she frequently came first in art olympiads and was also among the prize winners in the All-Russian Architecture and Art Olympiad.

After finishing school, Alina entered the architecture faculty of the Moscow State University of Land Management.

In early 2019, Alina decided to try her hand in the modeling business and found work with the Russian model agency A.B.A. Group international talent & production. She was soon taking part in clothes catalogue shoots and then decided to enter the Miss Russia 2019 contest.

“I had previously taken part in the Miss Fashion Russia 2017 contest. Some girls enter beauty contests in order to bolster their self-esteem. For some, like me, it is a dream and a goal that [they] want to achieve. <...> I love my town, but I study in Moscow and I want to bring my dearest and most beloved and most beautiful mother to Moscow,”  Sanko said in an interview before the contest.

In the contest, Alina took first place - she says that the realization that she had won only dawned on her several days after the final.

“When I was receiving my award, the feeling was indescribable - I seemed to be in some fantastic dream,” Alina admitted. “I couldn’t quite believe it: ‘What - me?’ I just couldn’t work it out… It was only after getting home that I realized it was all true and then the tears welled up,” she recalled.

From 2019 to 2020, she took part in several shows and also entered the Higher School of Television Studies faculty at Moscow’s Lomonosov State University (MGU).

In her free time, Alina continues to draw and also likes travel, reading and movies. Her favorite books include Emile Zola’s The Ladies’ Paradise and Jane Austen’s Pride and Prejudice, while among the movies she enjoys watching are Titanic, Romeo & Juliet, The Prestige and Whiplash.

She has also admitted on more than one occasion that her favorite dish is Don River crayfish. At the same time, she claims she’s never been on a diet.

“Genetics has of course played its part in this. For me, an example of beauty and the ideal in everything is represented by my mother. To keep myself in shape and in a tip-top mood, I need my walks in the fresh air and, as far as possible, in picturesque places, so that I can both get exercise and have an opportunity for contemplation. And I don’t have any unhealthy habits,” is what Sanko had to say about the secrets of her slim figure.

In April 2021, Sanko was at the center of a row, after she posted a series of videos on Instagram Stories in which, together with make-up artist Serdar Kambarov, she was shown laughing at the appearance of other Miss Universe 2020 contestants. In the video, the make-up artist called some contestants transvestites and also criticized their make-up and hair, while Alina was laughing off camera. Sanko later put out a clip to apologize.

“I must apologize to everyone who was offended by the situation in which I found myself. April 13 turned into a nightmare for me. I lost my presence of mind and didn’t immediately react in the right way. I regret I couldn’t restrain this man from saying rude things about the contestants. I am pained on behalf of those who were hurt by the video. I apologize to everyone and regret that my voice in defence of the contestants was not raised in time. <...> I am now convinced that the ability to use her voice is indispensable for every woman,” Sanko said.

In one of her subsequent posts, Alina admitted that she had started fearing people, because of comments from haters. Nevertheless, she has continued taking part in beauty contests and hopes to be crowned Miss Universe.