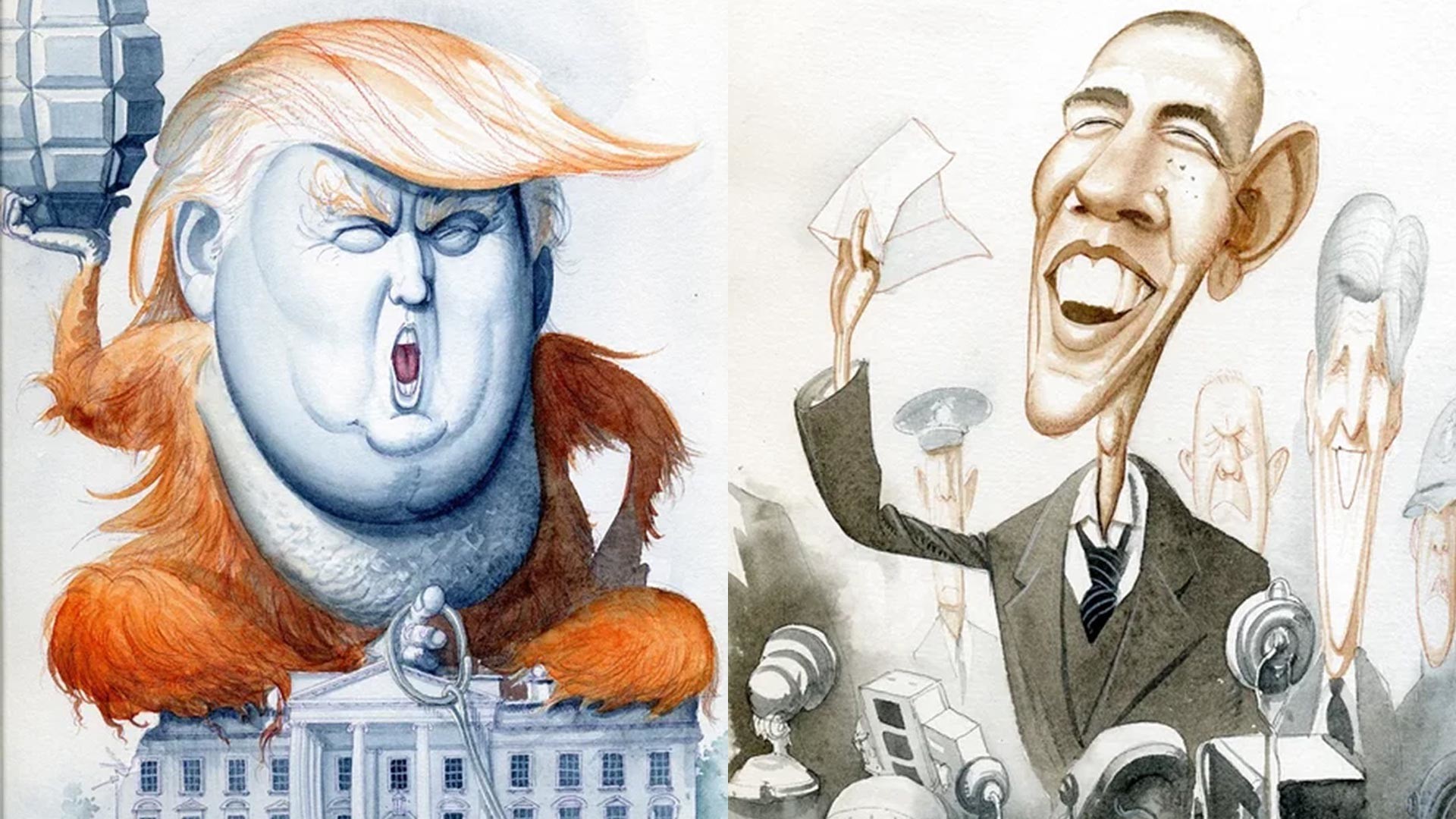 Roman Genn
This Russian-born American artist is one of the most well known political cartoonists in the U.S. He suffered censorship in the late Soviet Union and fled to the United States, where his works were published in the biggest media outlets.

Roman Genn was born in Moscow in 1972. He used to be incredibly liberty-loving, absolutely not appropriate for the official Soviet art scene. Graduating from Moscow Art School, Genn started his life’s vocation - painting political cartoons. After being arrested several times for trying to sell his cartoons of Soviet leaders, Genn decided to leave the country.

In 1991, at the age of 19, Genn arrived in Los Angeles and immediately started suggesting his works to all the newspapers. Luckily, the Los Angeles Times found interest in them. At the same time, the USSR was collapsing and Soviet related topics were in high demand among different Western media.

Genn soon became a contributor for some of the leading American media - National Review, The Wall Street Journal, The Washington Post and The New York Times. His popularity was cemented after drawing a series of American leaders, present and past. Here are some of his best works. 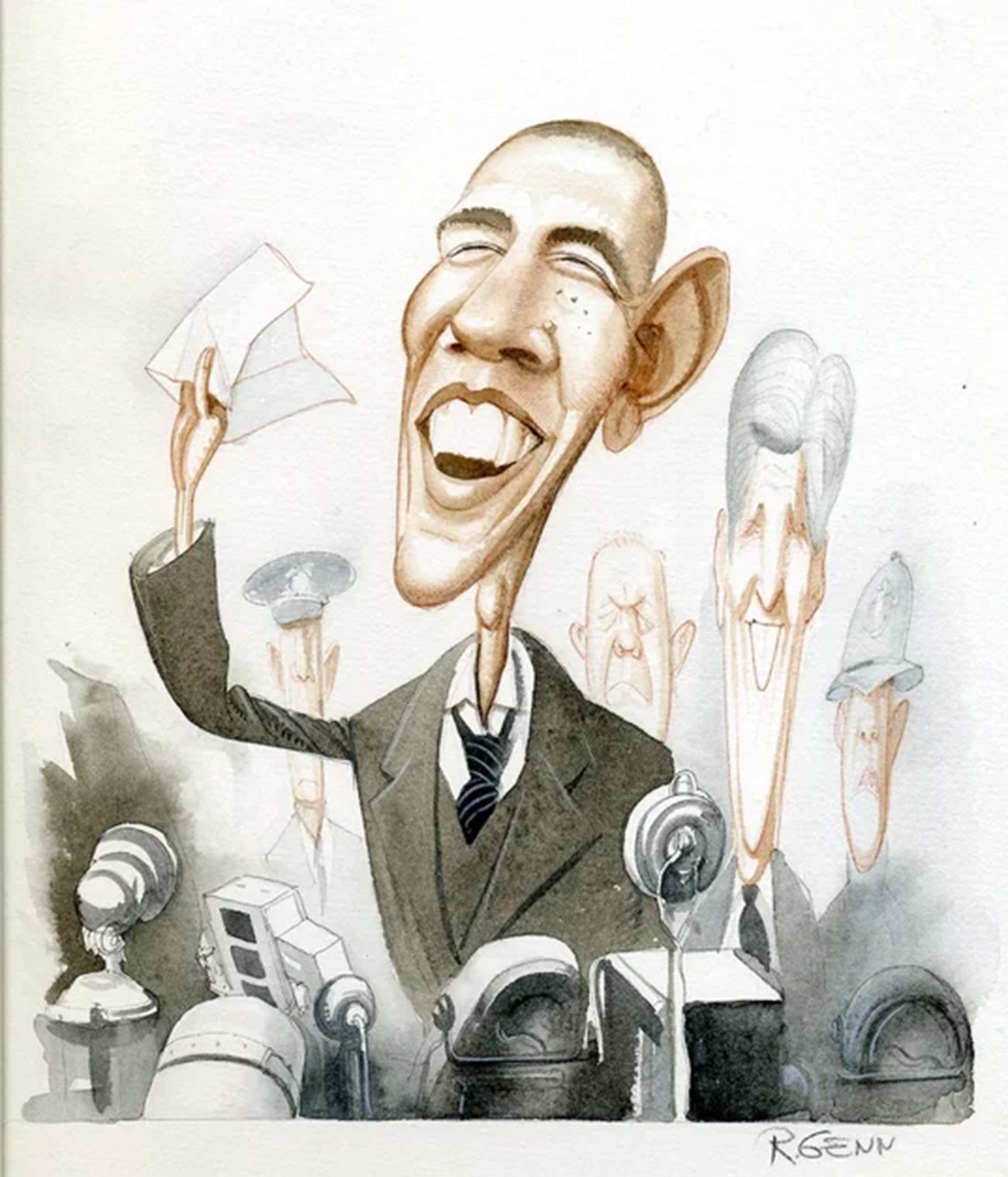 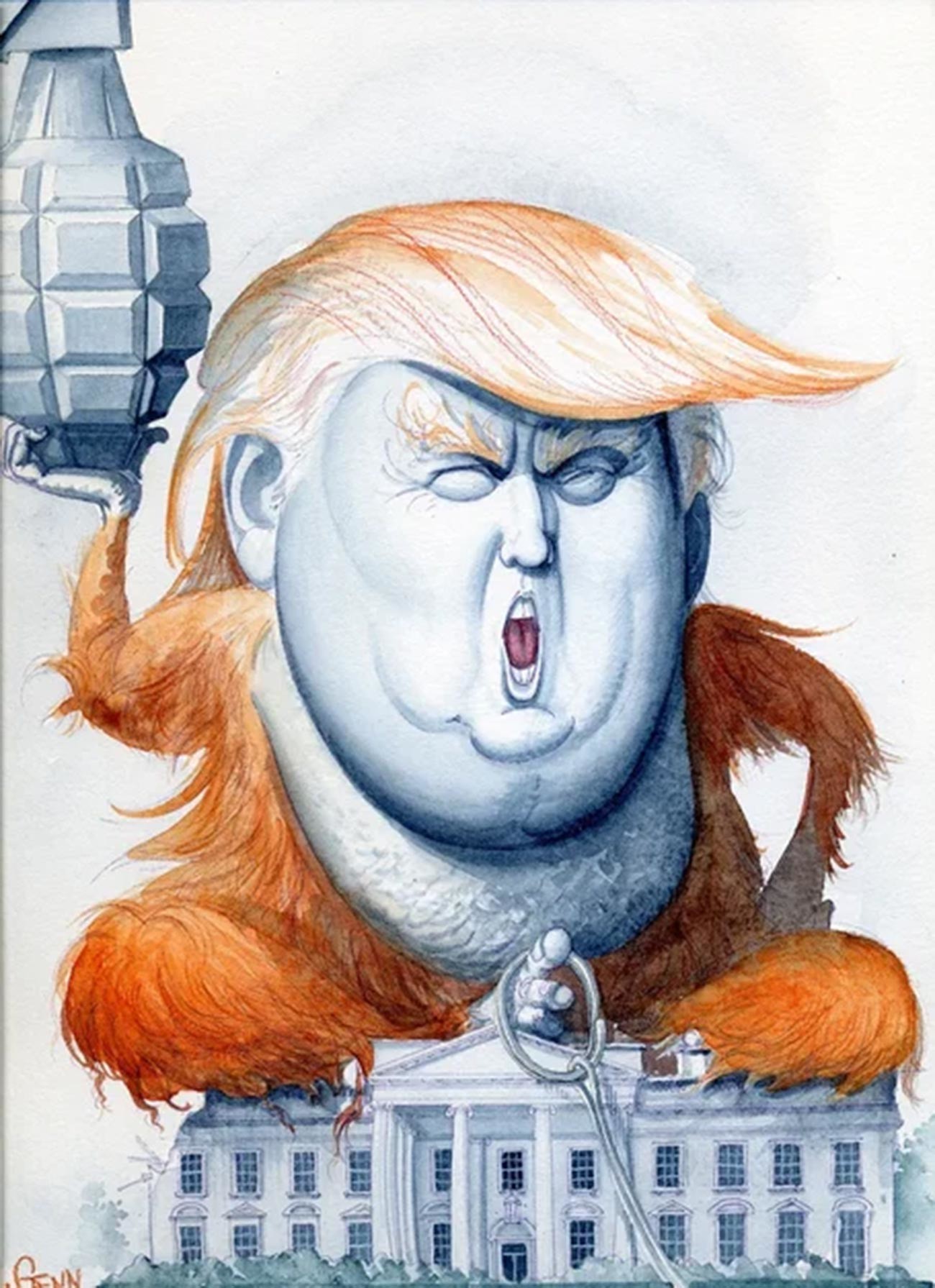 Hillary Clinton (Barack Obama and Bill Clinton in the background) 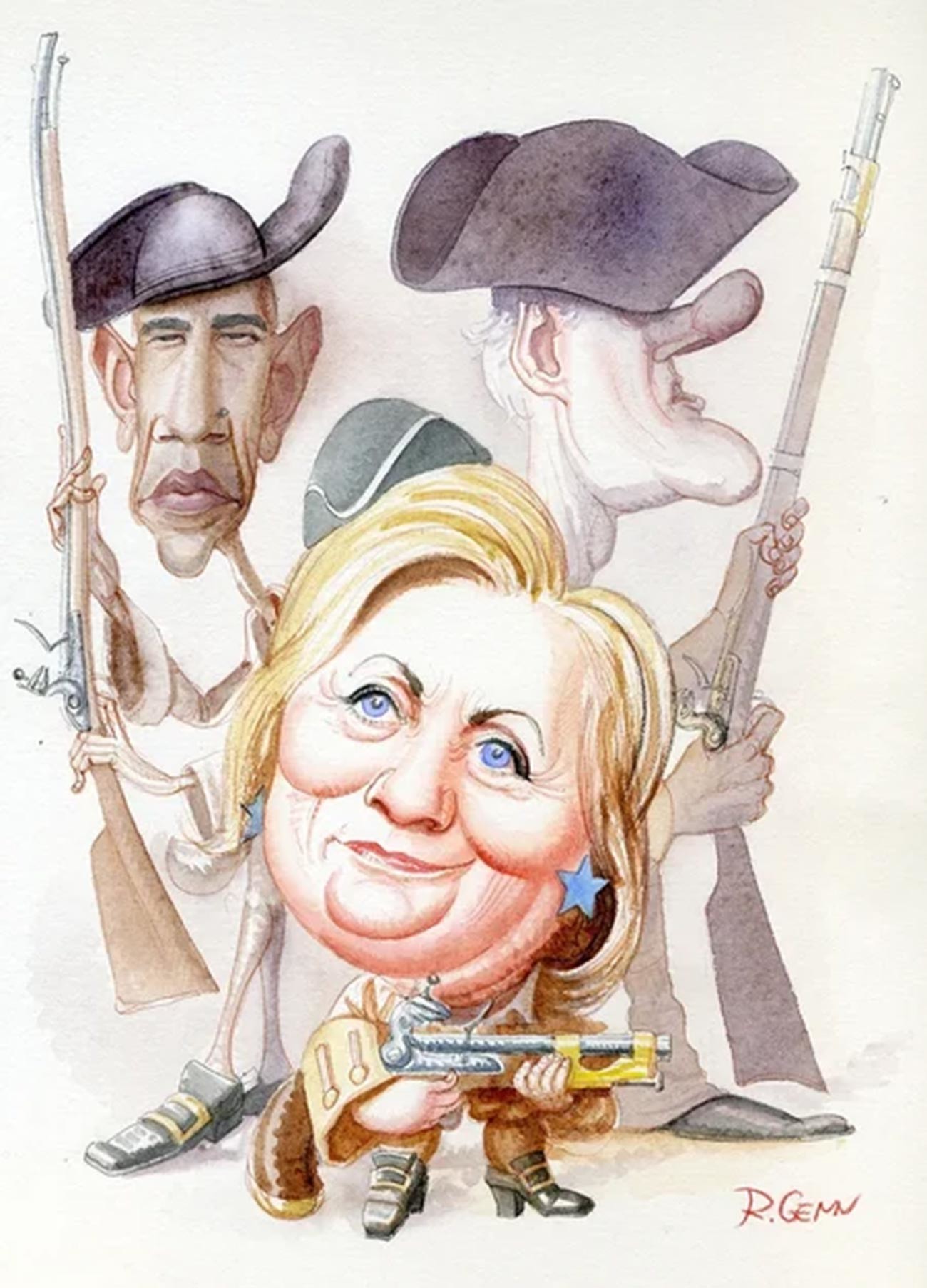 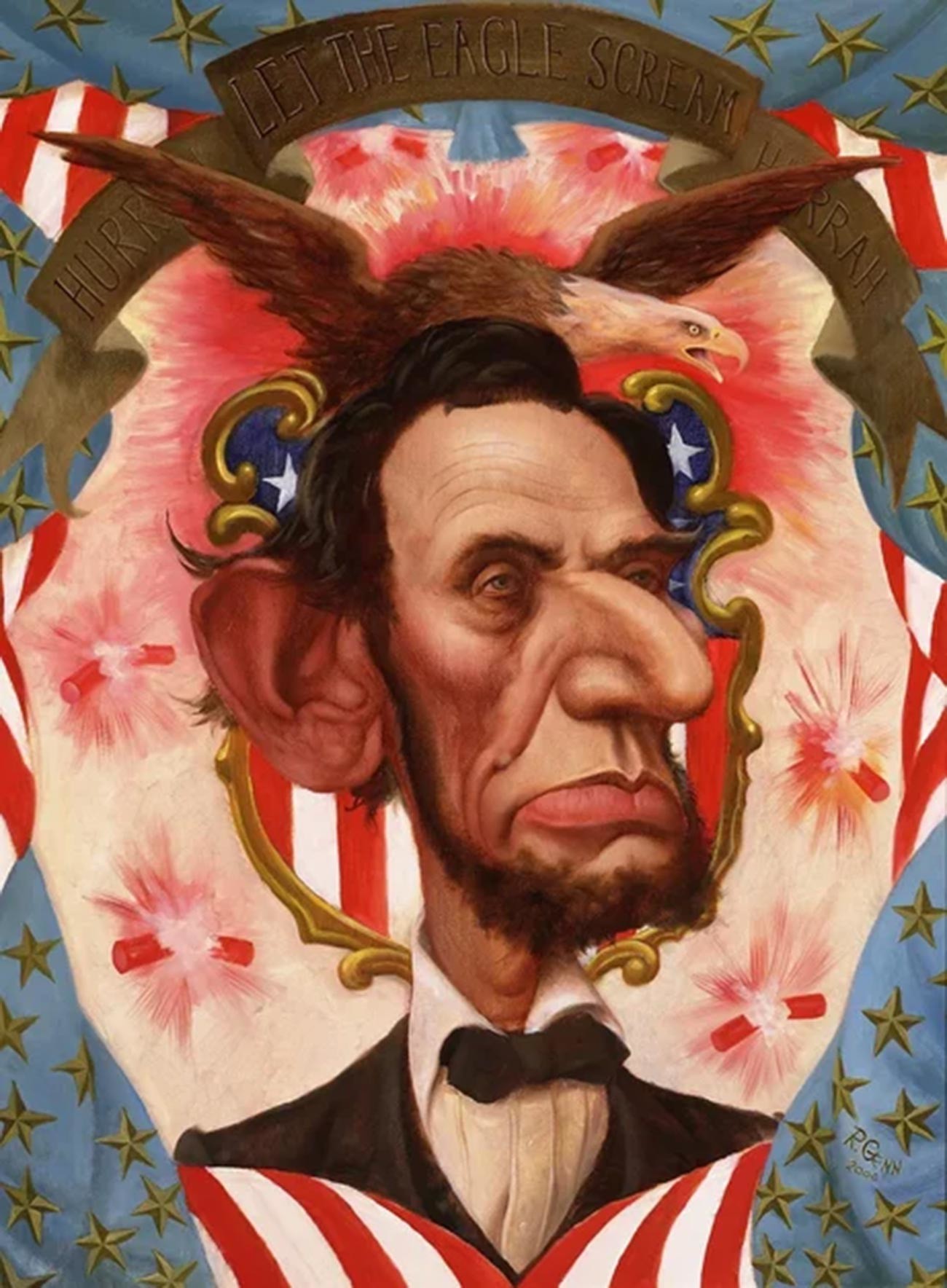 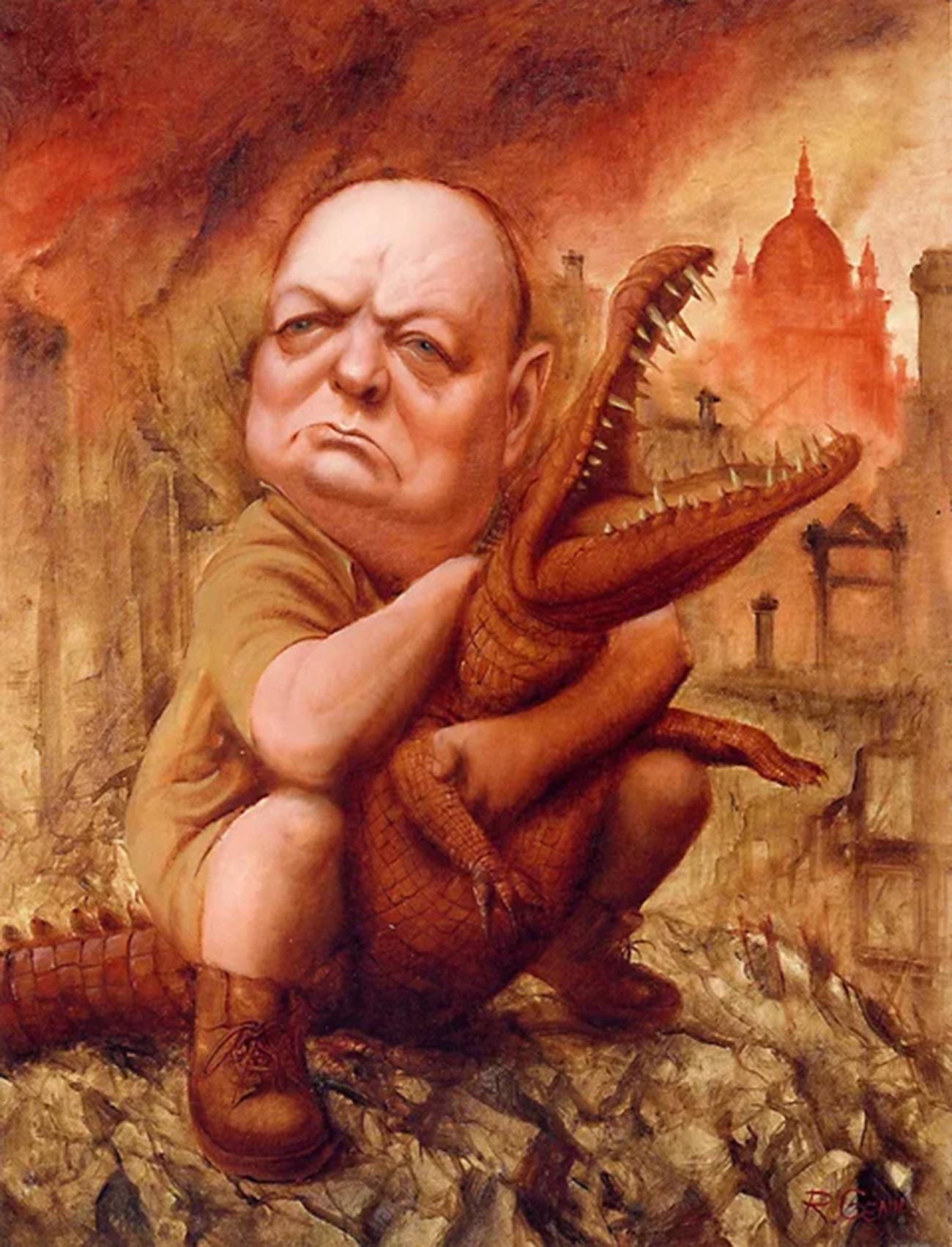 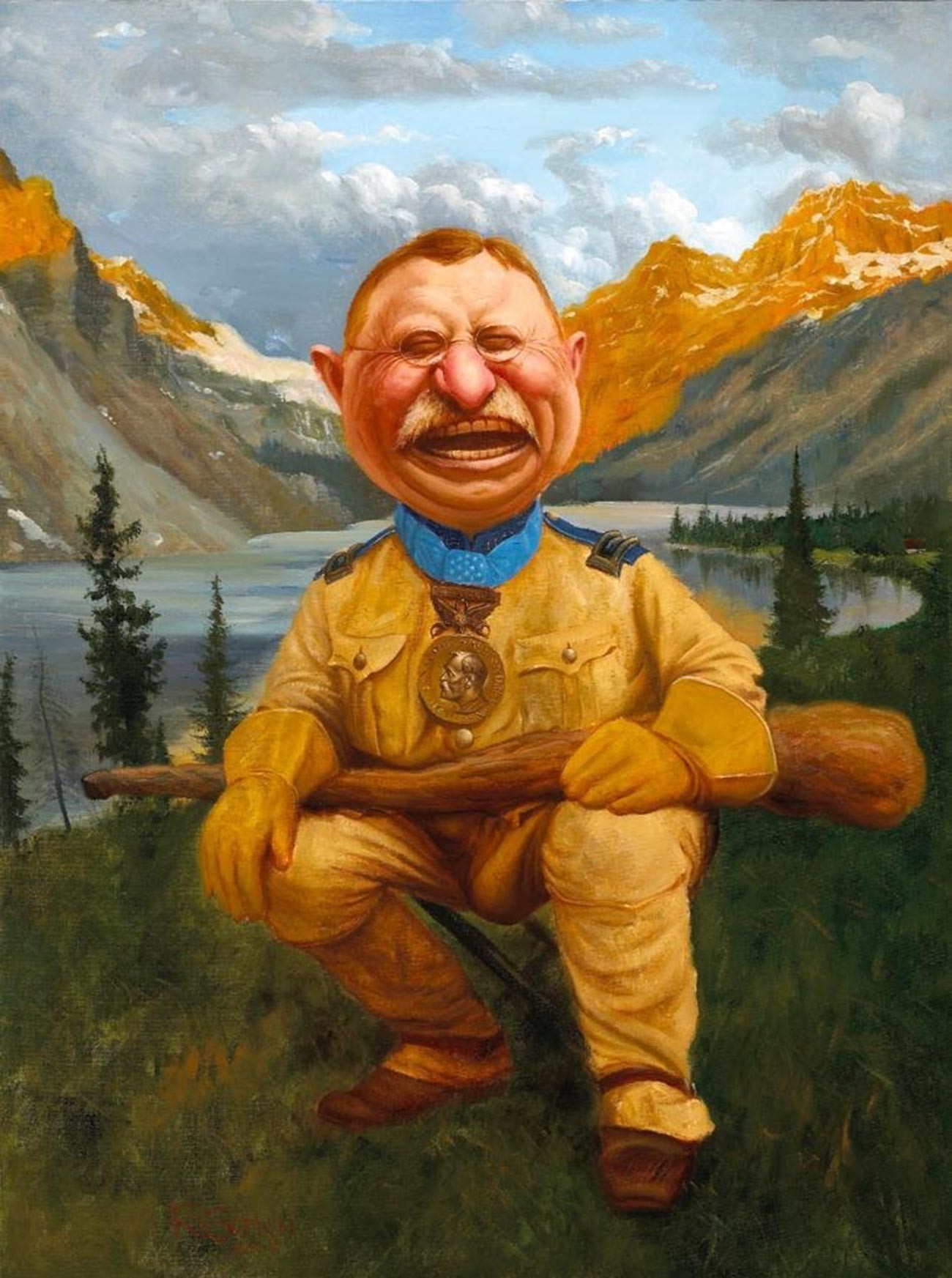 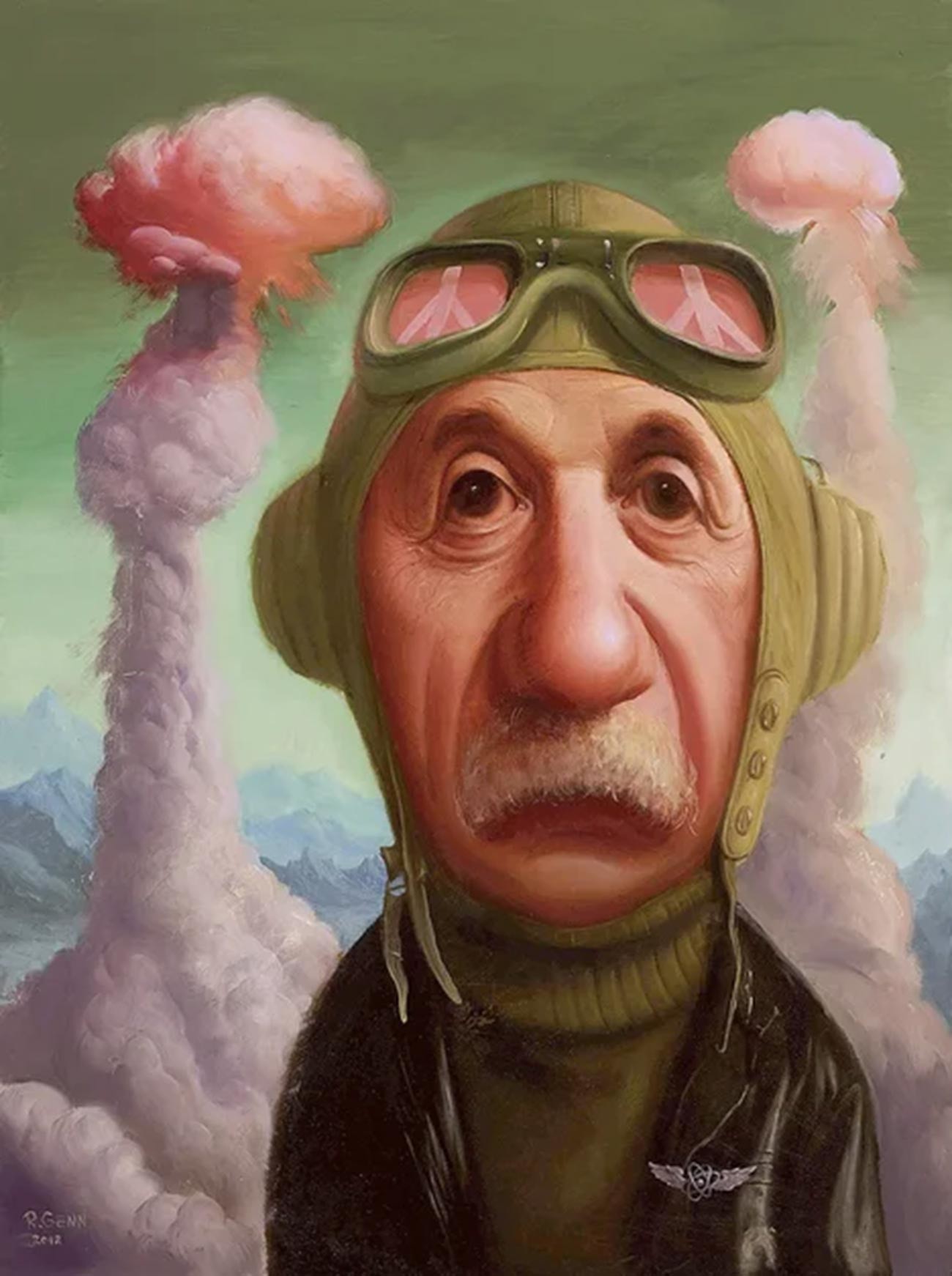 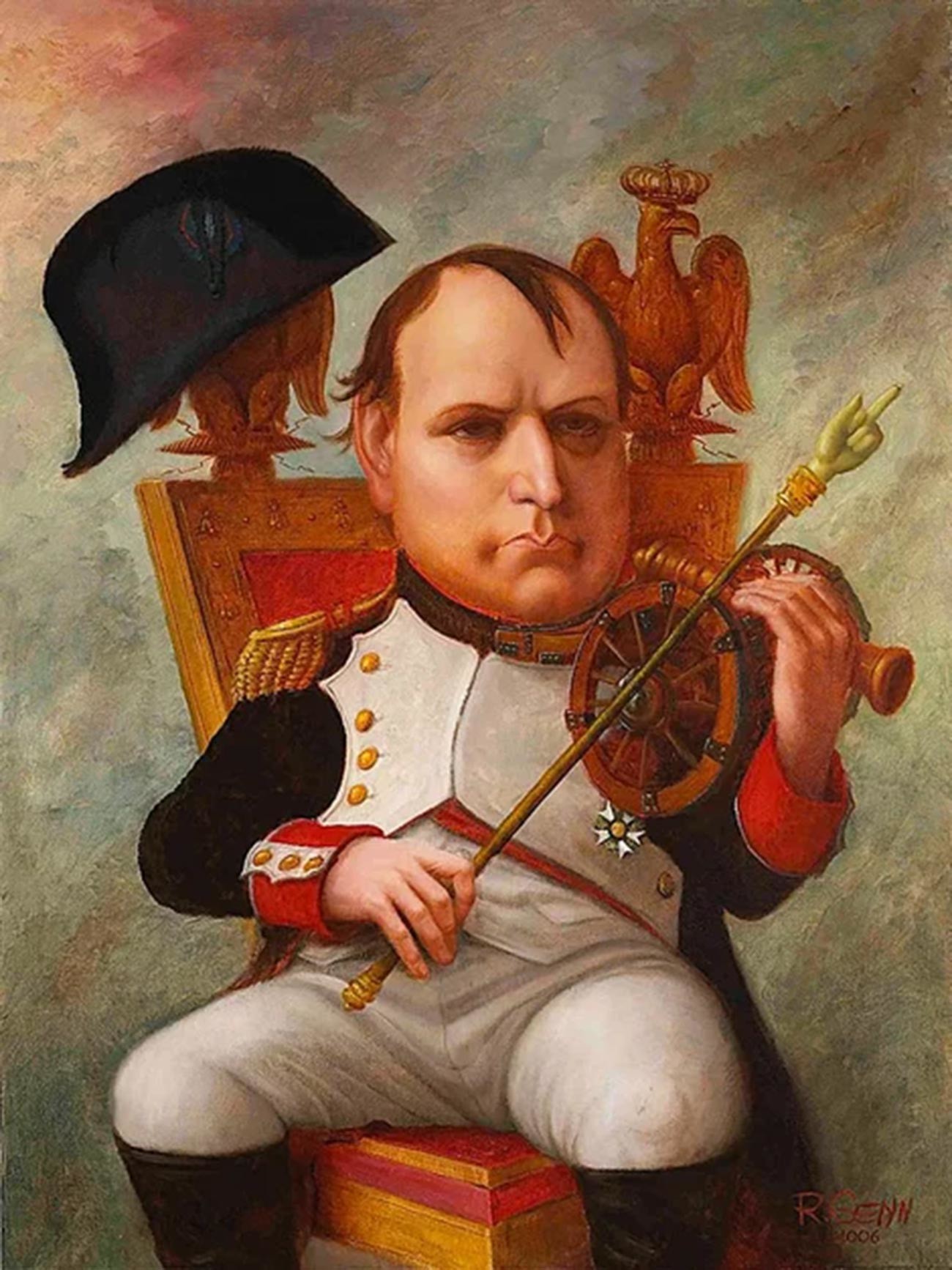 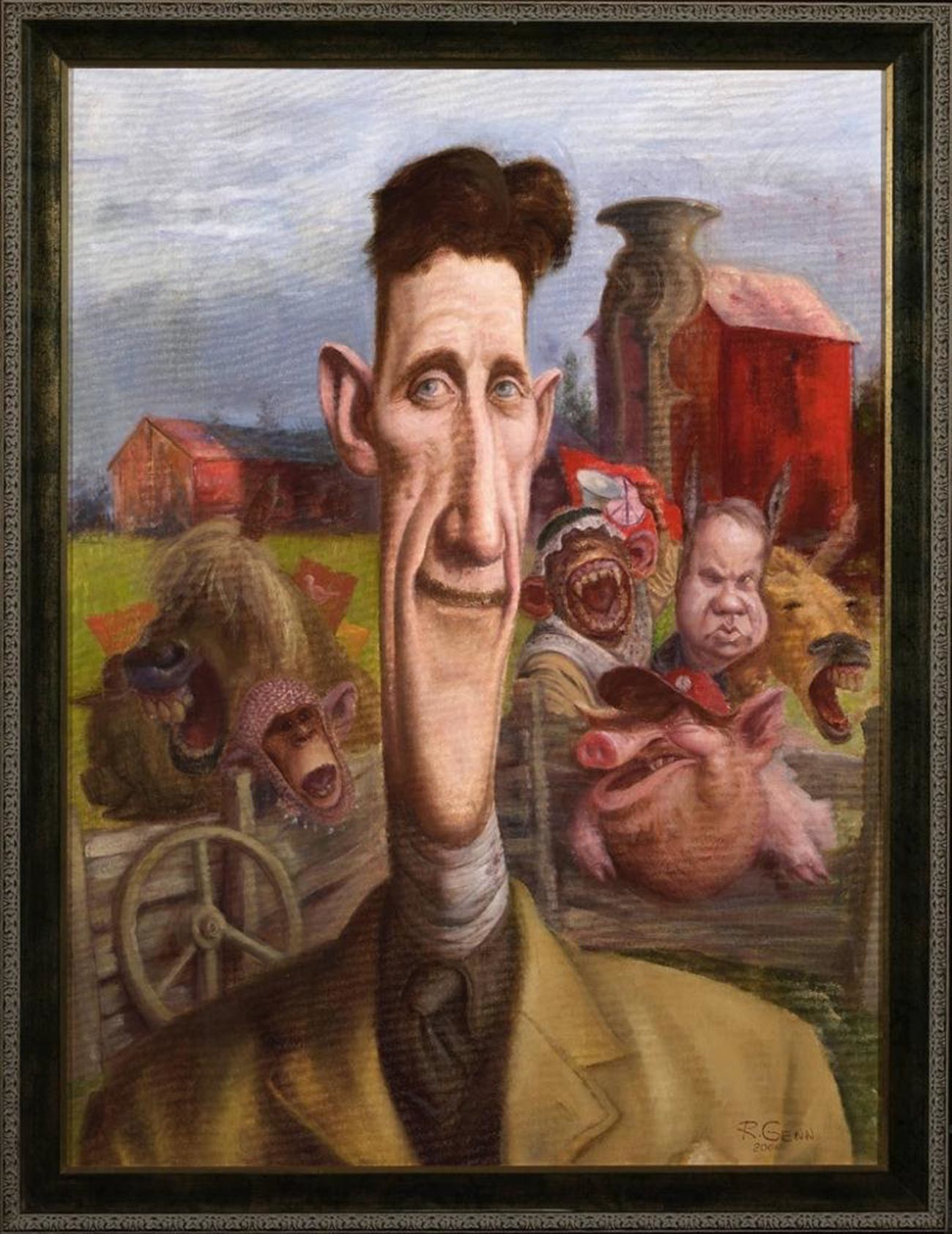 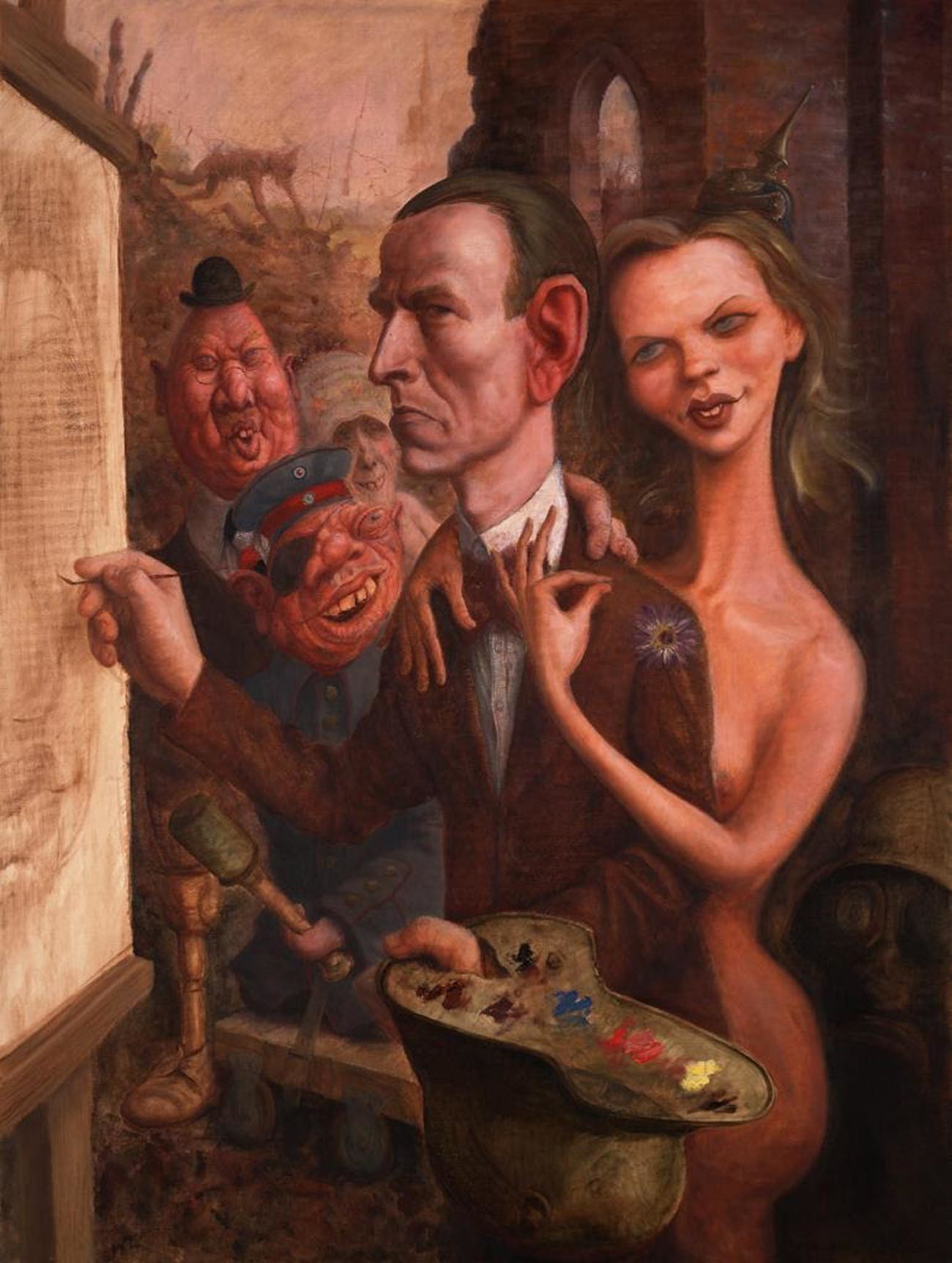 Roman Genn’s works are on display from May 13 to May 23, 2021, in the ‘My Way’ exhibition at the Gallery of Classic Photography in Moscow.