Why do Russians live in ‘anthills’ if the country is so big? 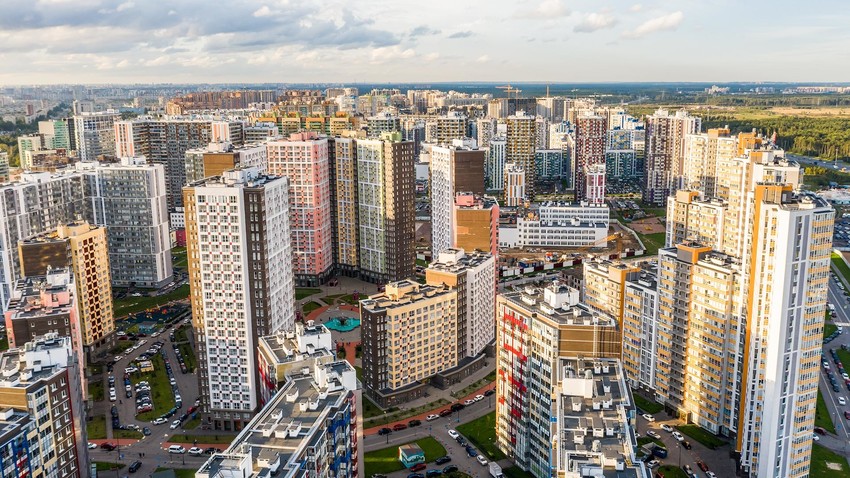 Anyone who has ever been to Russia and seen the outskirts of Moscow, St. Petersburg, or any other major city in the country, knows of the large apartment complexes that resemble giant anthills. 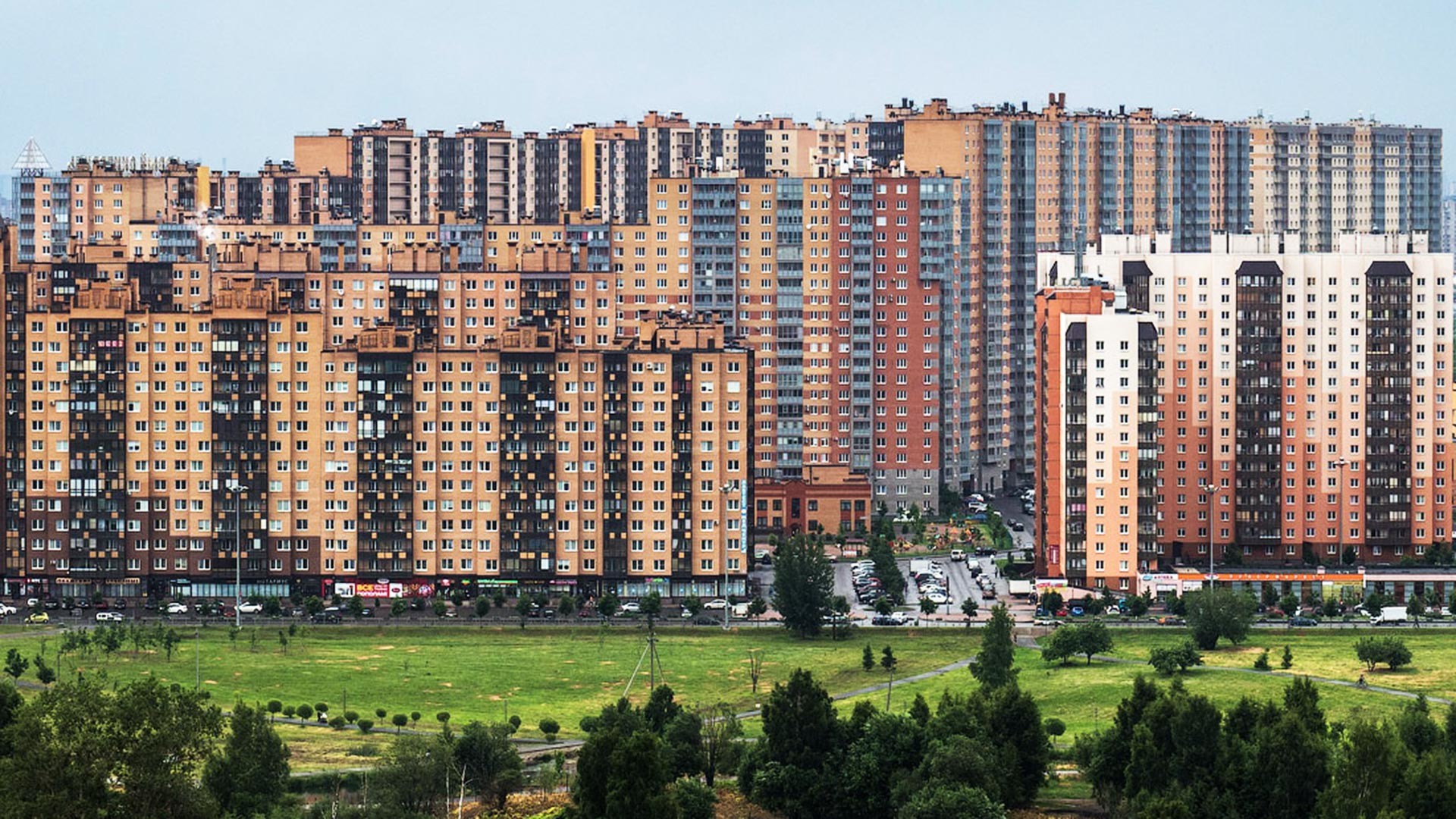 One complex may accommodate thousands of families under one roof. But considering Russia is so big, it must be surprising people choose to nestle in apartments located inside giant residential complexes. But it isn’t, really.

For Russia, the multi-story residential complexes are a kind of Soviet heritage. After the Russian Revolution of 1917, Soviet Russia achieved high industrial growth, which, in turn, gave rise to rapid urbanization.

The rural population flocked into cities in search of a better life. Many were ready to live in barracks or communal apartments, where they shared a single apartment with other families. Soon enough, millions of people were struggling in the absence of privacy and comfortable living conditions. 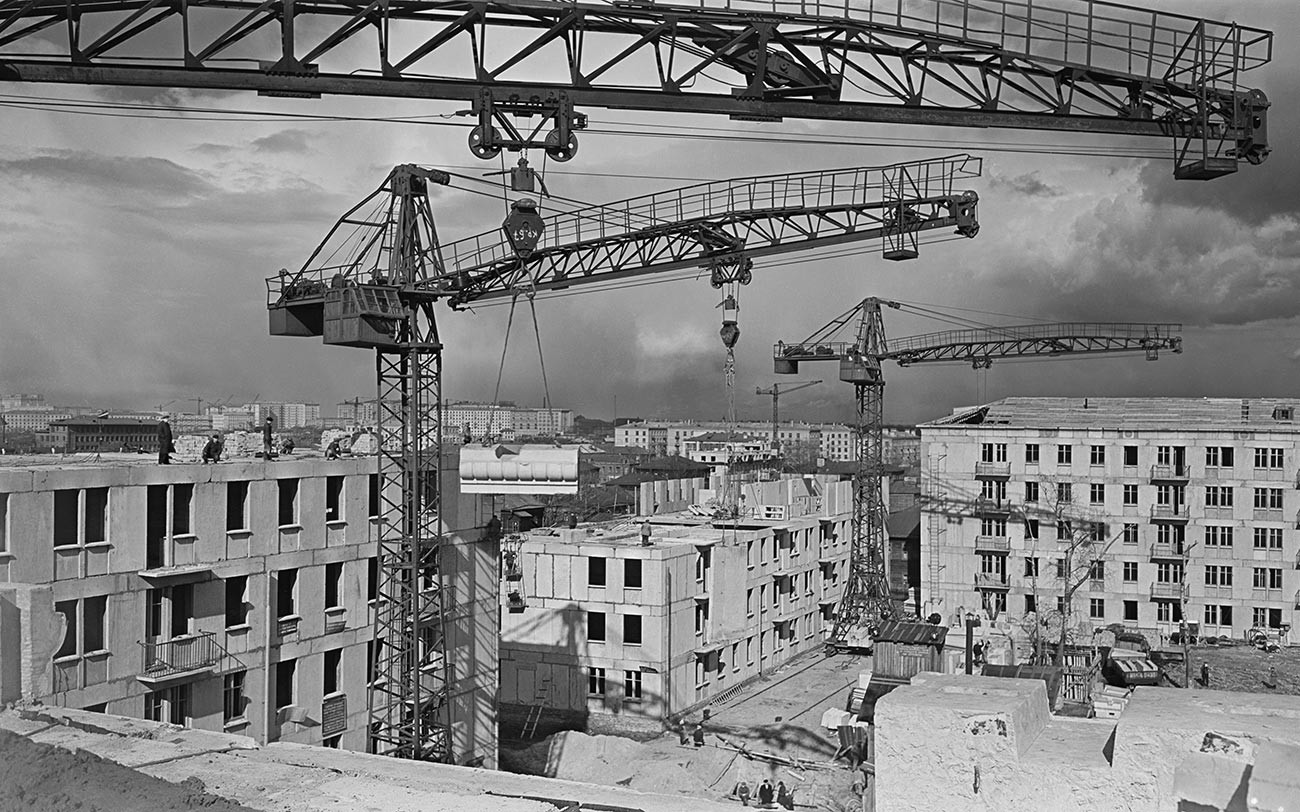 In the 1950s, the Soviet government, headed by Nikita Khrushchev, finally addressed the problem by launching a mass state-sponsored development of multi-story residential buildings all over the Soviet Union.

The program was very effective and a great many Soviet families, which only recently had been living in dire conditions, became happy owners of their own private apartments. 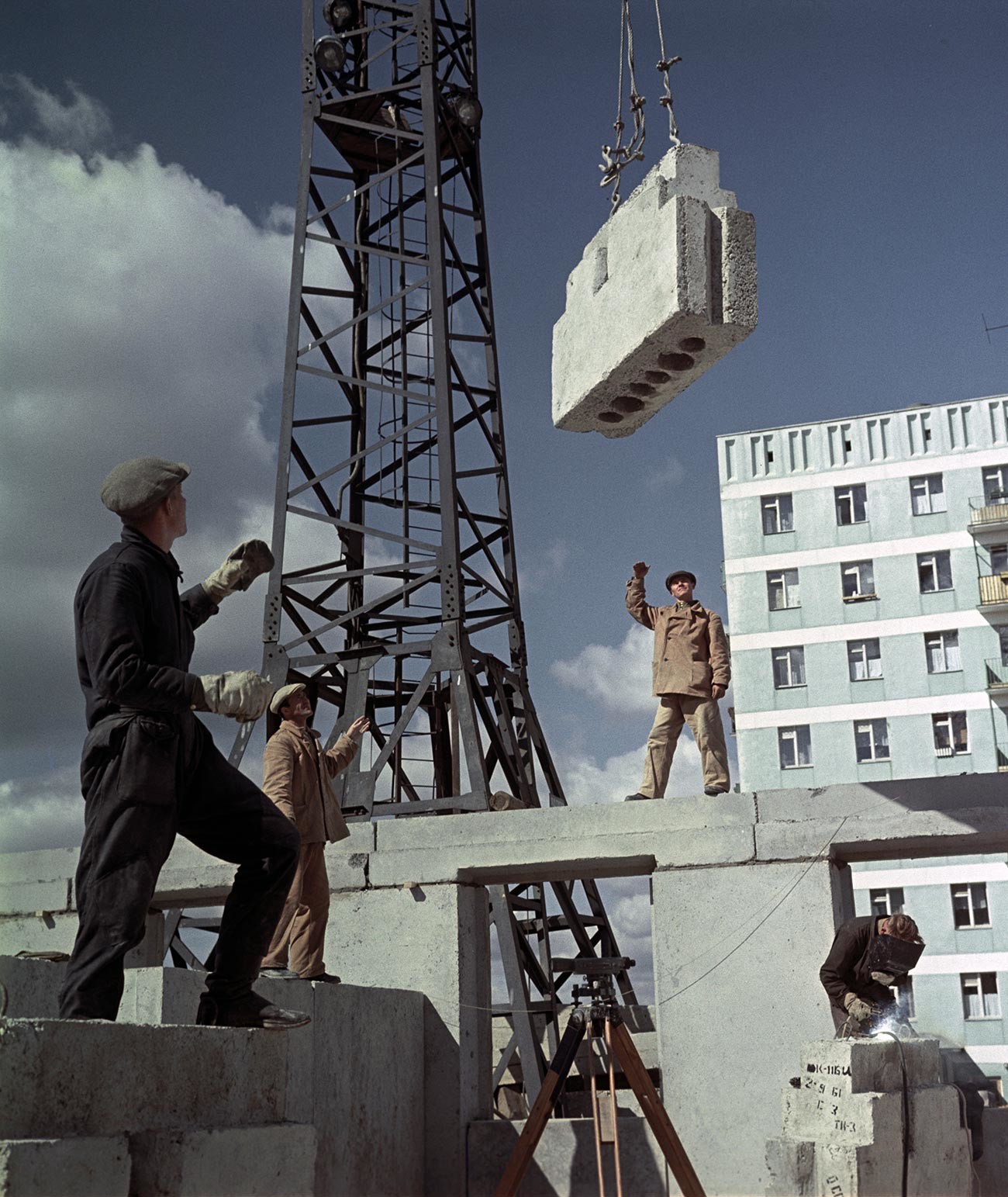 Easy-to-build khrushchyovkas effectively solved the emerging housing problem in the USSR. However, the universal construction of these housing blocks led to new housing-related problems. For one, many Russian cities, especially their residential districts, became very gray and dull.

“Our compatriots were sincerely happy when they moved to khrushchyovkas. But then time passed and khrushchyovkas became commonplace, all the shortcomings were revealed,” said Marat Galyamov, head of a real estate company based in Kazan, Russia (link in Russian).

Despite the dissolution of the USSR, the Soviet approach to housing continued in Russia.

In modern Russia, massive apartment blocks are being erected all over the country. These can especially be seen in Moscow and St. Petersburg, where demand for housing is high. 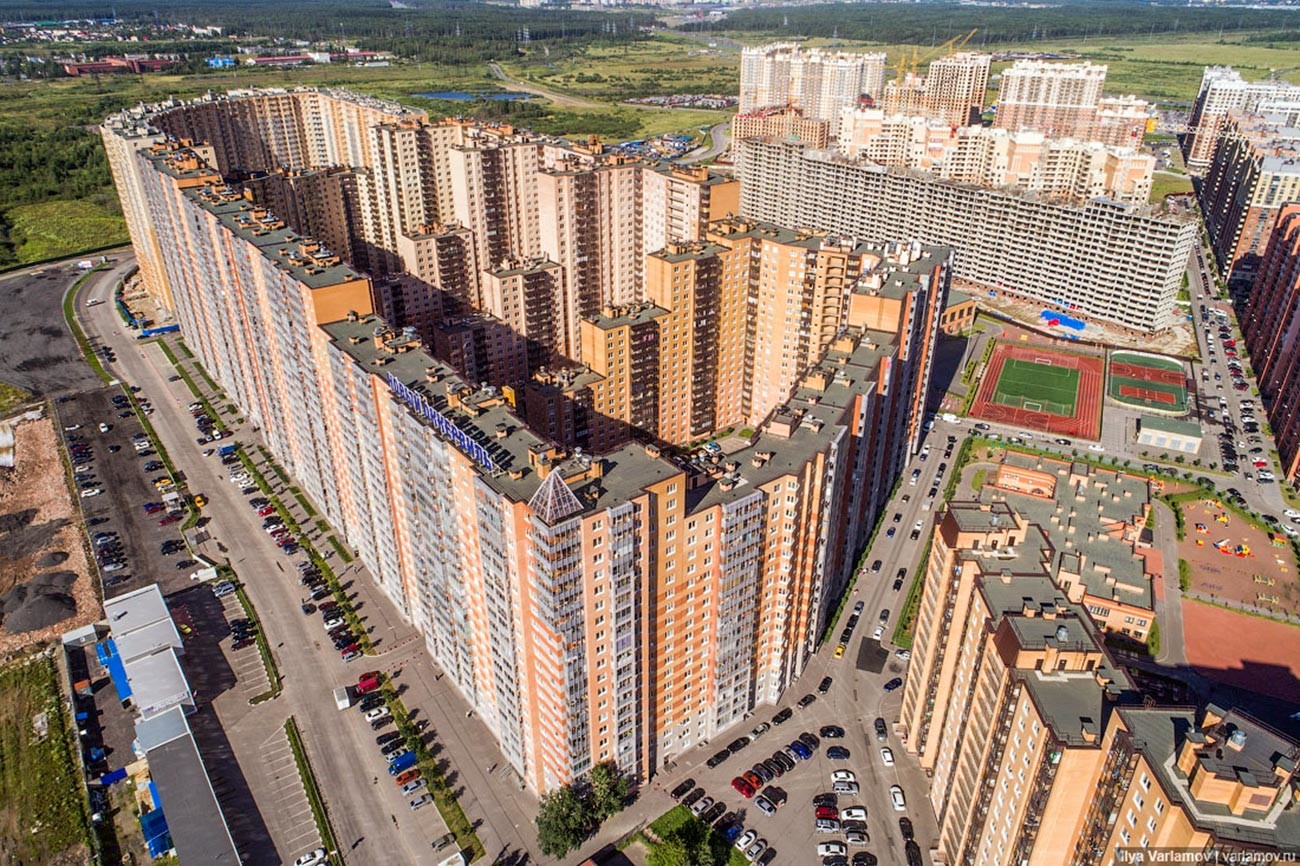 Large-scale construction of multi-story apartment complexes gives many people a chance to settle in the capital, where separate apartments in more high-class and center-located houses are an unaffordable luxury for many.

In some luxury districts in the center of Moscow, one square meter in a four- or five-story building may cost as much as $40,000. Many potential buyers may find this figure unreasonable, as developers charge approximately $2,700 per square meter in large apartment blocks located on the outskirts of Moscow.

Although some people associate living in the so-called “anthills” (or “peoplehills”) with lack of parking space, bad traffic and poor accessibility to the city center, many prefer to save money and settle there, sacrificing accessibility in favor of larger living space. 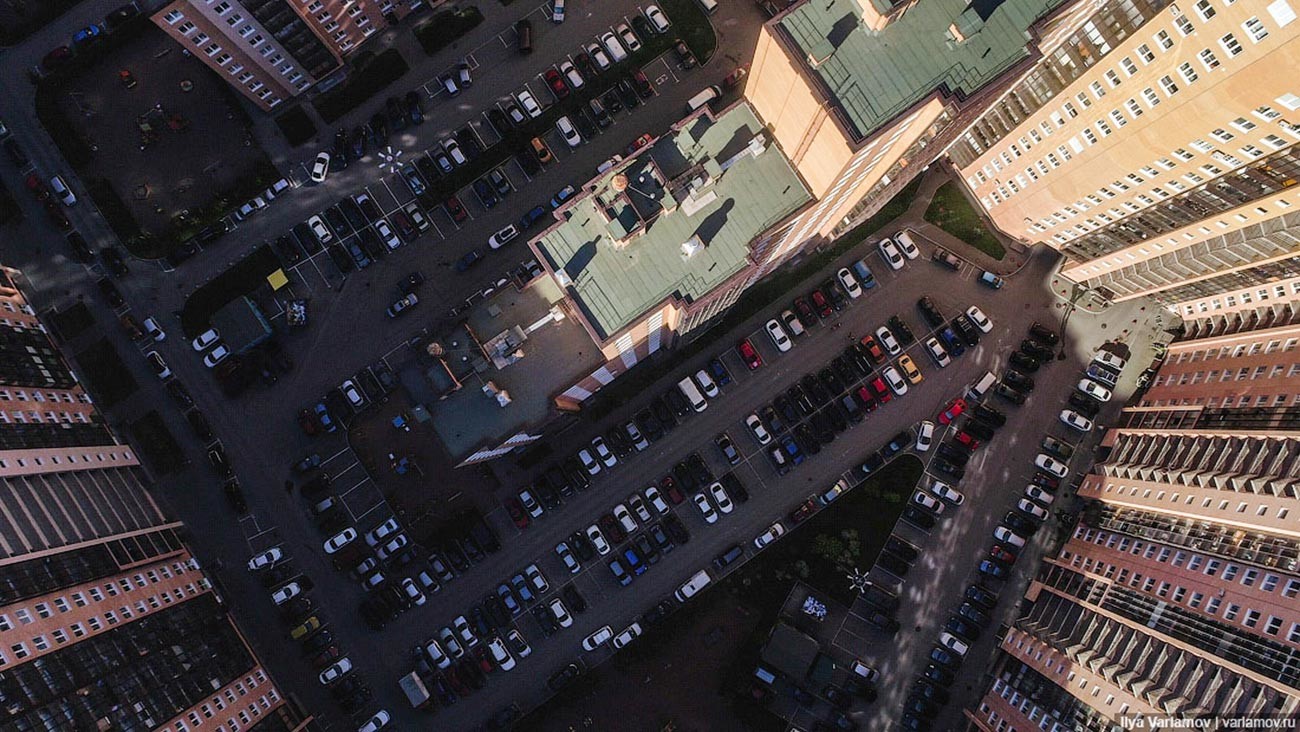 “Mass multi-story buildings that accommodate the majority of the population are intended only for housing, but nothing else. After leaving the house, an inhabitant of a residential area wants to get out of there as soon as possible — either to the center for work or to the nearest shopping and entertainment center. Hence the notorious pendulum [between] migration and traffic jams,” said Vitaly Stadnikov, associate Professor of the Higher School of Urban Studies at the HSE, in an article published in 2016 (link in Russian). 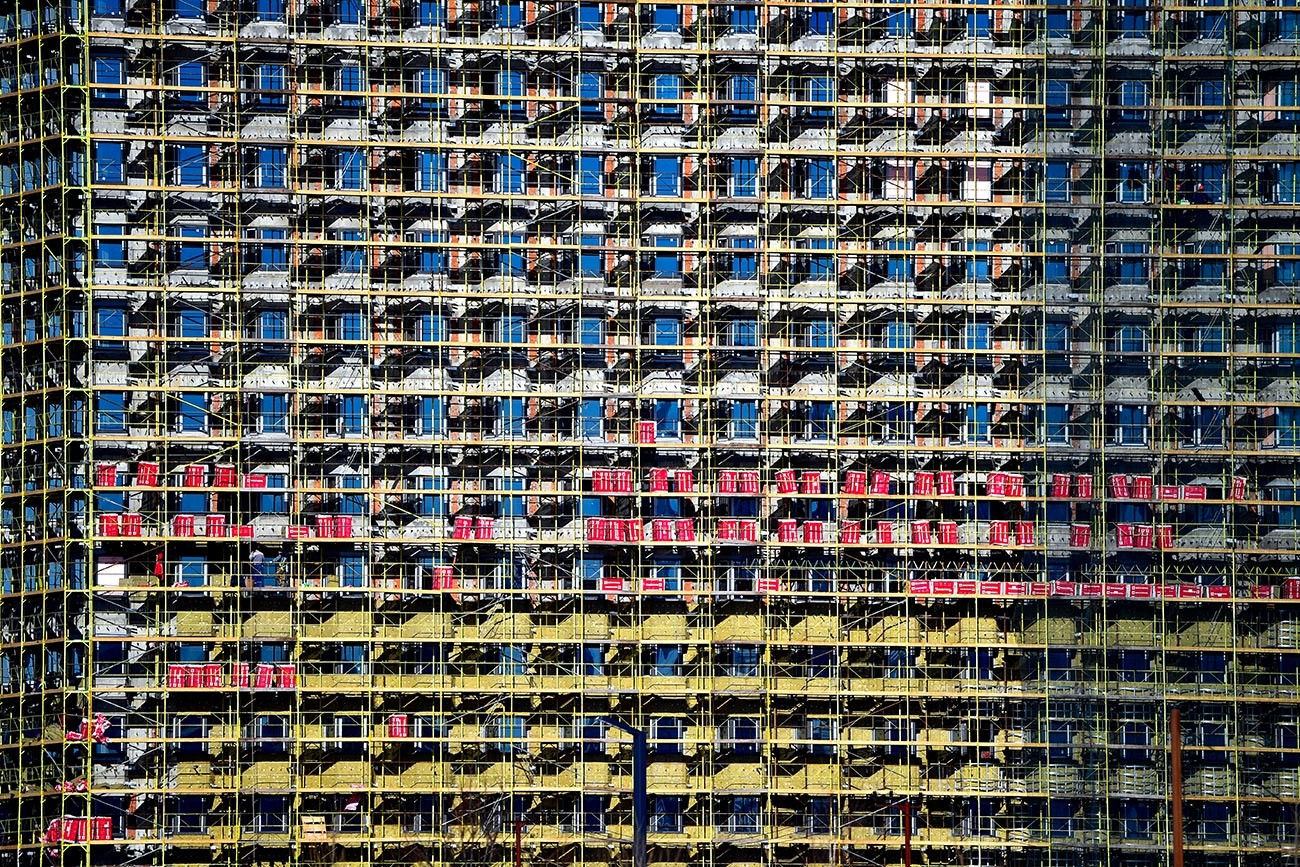 Since many Russians believe paying rent is akin to setting money on fire, people are happy to purchase apartments in large complexes, despite the problems associated with residing there. 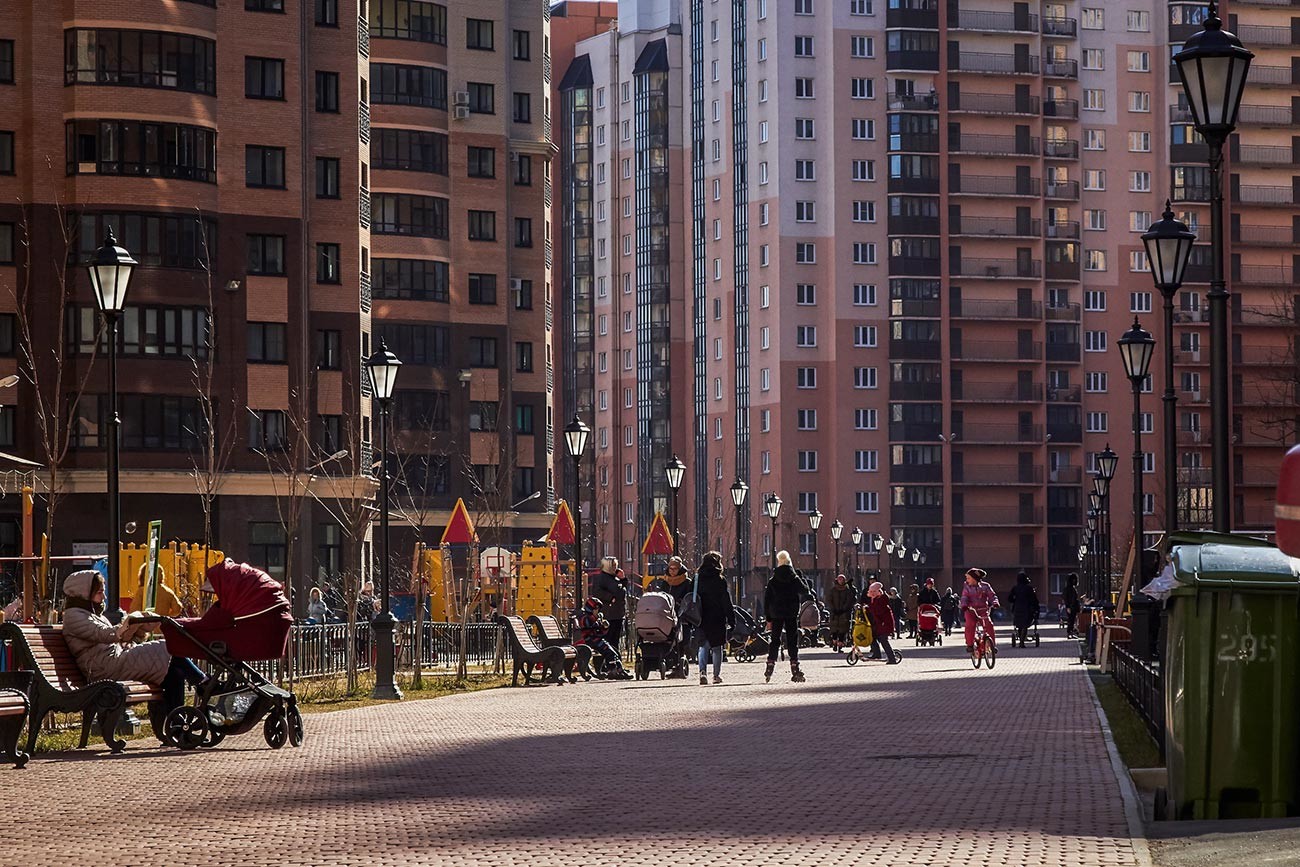 “Basically, people purchase housing in the ‘peoplehills’ in order to move to the metropolis as quickly as possible and do not think they will stay in this apartment for long. In fact, many stay to live there forever,” says Galyamov.

Click here to find out why Russia is so gray.