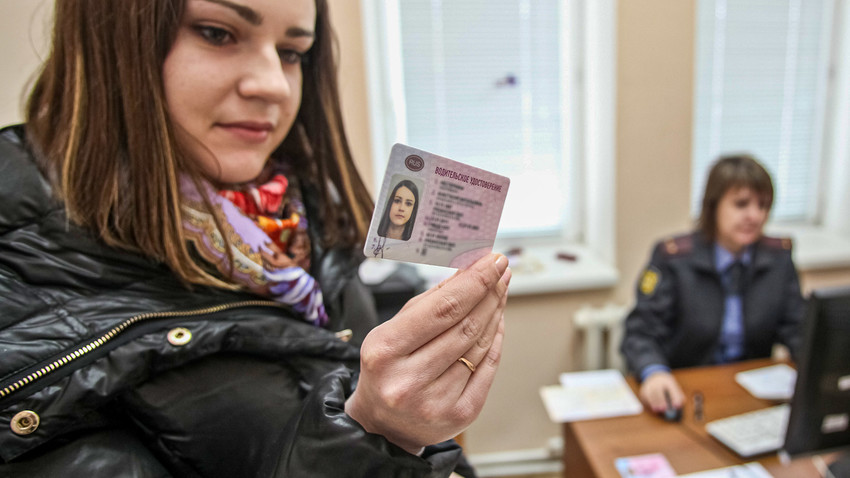 Alexander Ryumin/TASS
After you receive Russian citizenship, you must also replace your old driver's license for a new one issued in Russia. The process might take a while, unless you utilize some simple life hacks listed below.

1. Receive a Russian passport and get it stamped 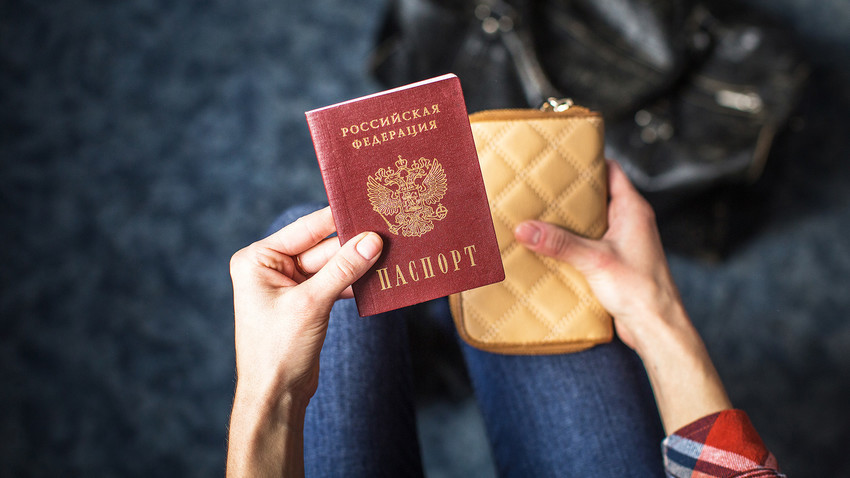 As there is practically no public service you could receive in Russia without a registration stamp in your Russian passport, it’s strongly recommended to begin the driver’s license replacement with that.

Russia is a signatory state to the Vienna Convention on Road Traffic. Foreigners from other signatory countries are allowed to use their national driver’s license in Russia.

However, when a person receives Russian citizenship or a temporary residency permit (referred to as ‘VNZh’) they are expected to replace their foreign-issued driver’s license for one issued in Russia.

2. Prepare for the exam 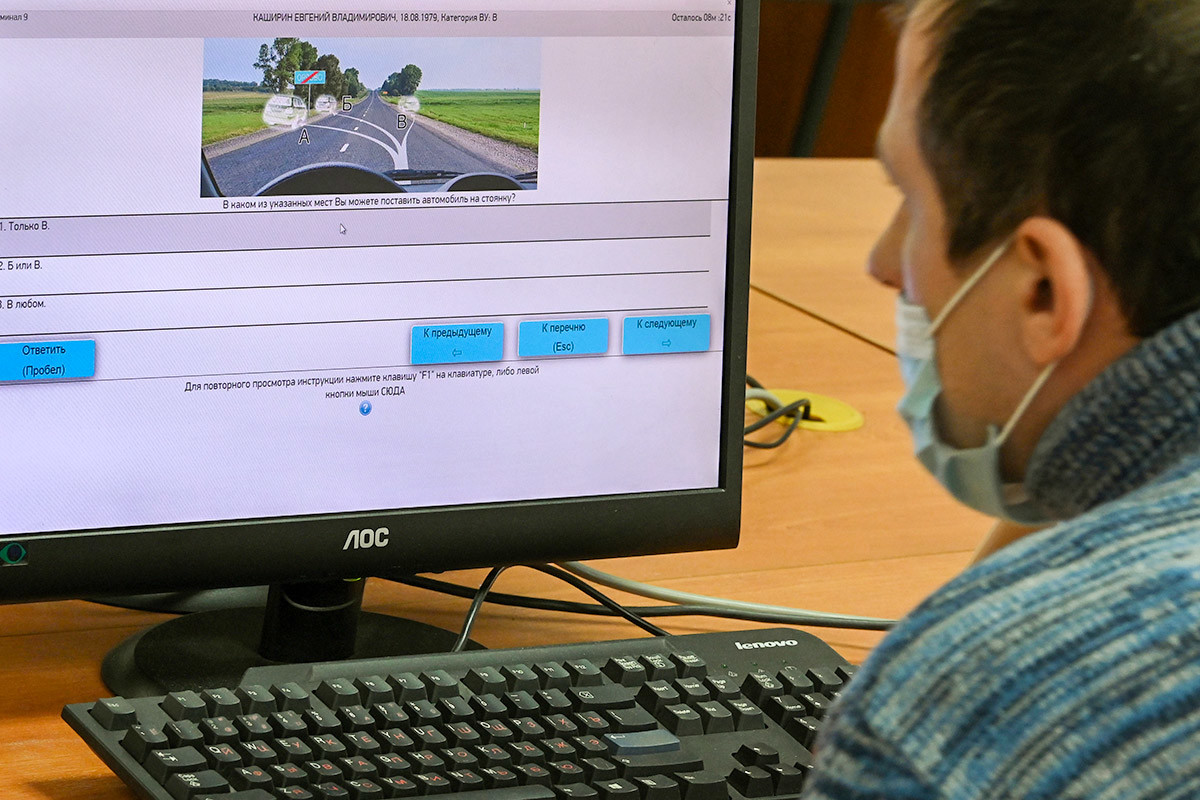 To replace your old license with a new one, you will need to pass an exam with the traffic police. The exam includes 20 multiple-choice questions and a 30-minute examination drive with a police officer. Even if your driver’s skills are sharp, refreshing theory in your head before the exam is not going to hurt.

Russian is the only available language of the exam, but this should be no problem after having already received your Russian citizenship, since speaking the language is one of the requirements.

Click here to prepare for the exam or to take the exam for the fun of it.

3. Get the medical certificates 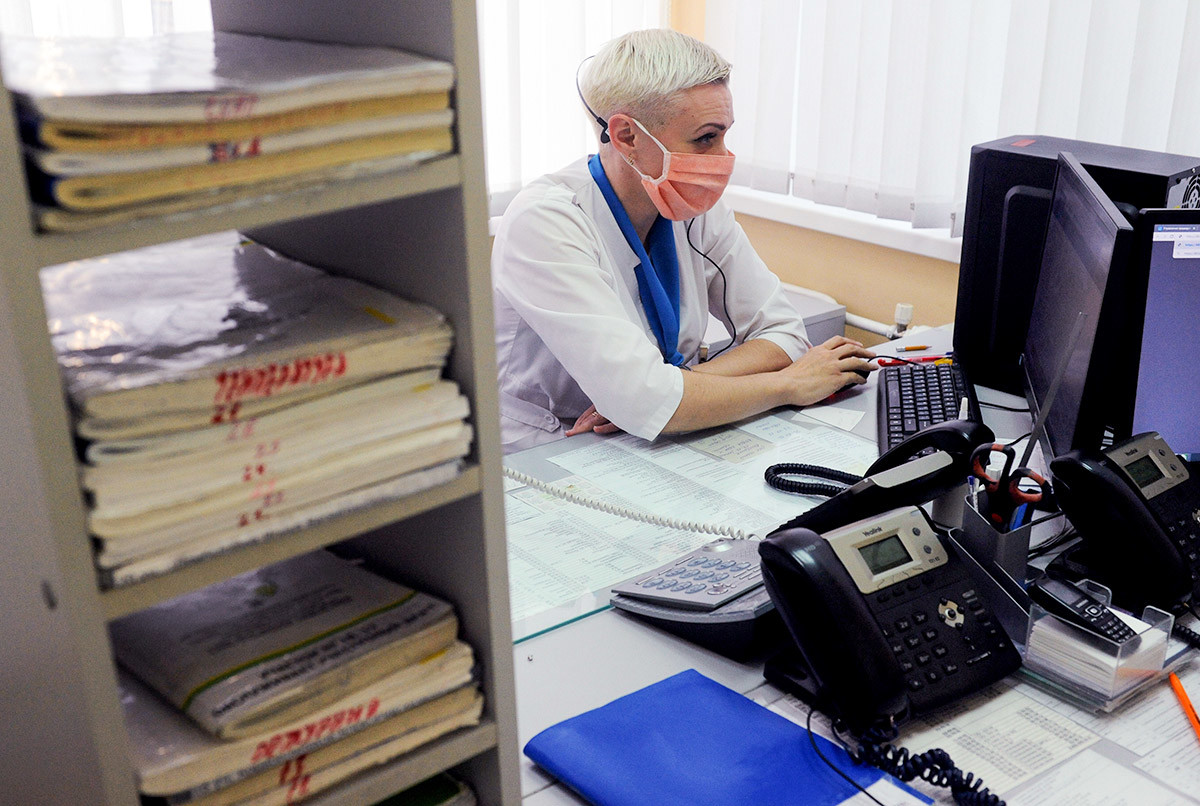 To get them, you will need to visit three separate institutions. First, take your passport and go to the closest psychoneurological dispensary to the place of your official residence. Explain that you need a certificate for the traffic police confirming you are not being registered with the institution as a patient. The institution will charge a small fee (the sum varies from one district to another) for the certificate.

Then, visit the closest drug treatment dispensary to the place of your official residence. Follow the same procedure and procure a separate certificate from there.

These two above-mentioned certificates must be received at the governmental institutions closest to your official place of residence which is stamped in your passport.

Finally, grab the two certificates and visit a public or a private clinic and ask for another medical certificate for the traffic police (referred to as “ the 003-V/U” form). Applying to a private clinic will save you time although private medical institutions charge around $20 for the certificate.

Note that it is best to receive the final medical certificate in the same city where you intend to pass the exam. Having a certificate issued in a different city — despite it being located in Russia — will result in unnecessary delays as the traffic police officers will need to confirm the validity of the certificate, a prolonged procedure that lacks a specific timeframe. 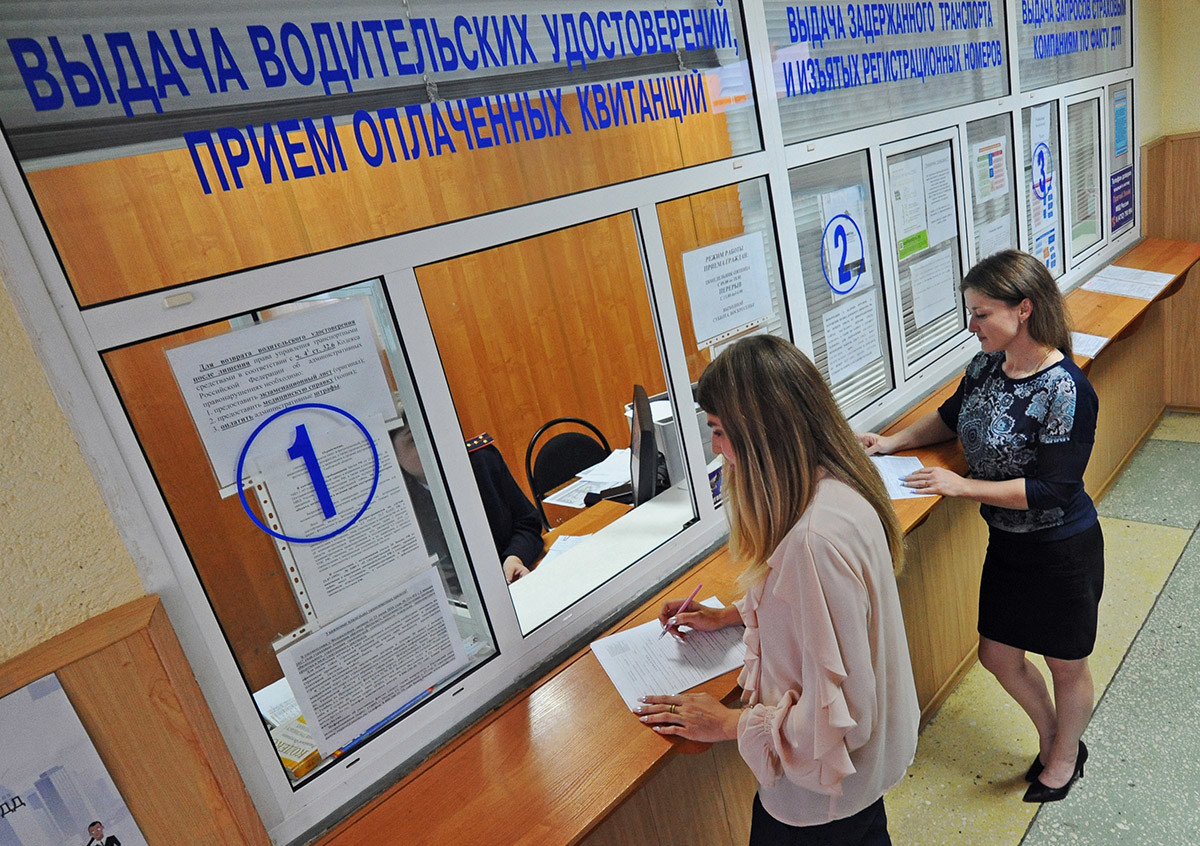 You may elect to pass the exam in any traffic police station in the country, regardless of your official registration. Choose an office which suits you best from the list here and call it in advance to find out when is the best time to show up.

Note that if you are registered either in Moscow or Moscow Region, you will not be able to pass the exam at the closest police station (despite having the legal right to do so). This conundrum happens because traffic police stations in Moscow and Moscow Region have no specially-equipped vehicles in their possession to provide to a candidate. All the people you see in the city pass exams using the vehicles of their respective driving schools, which you don’t qualify for unless you enroll (something there is no need or requirement to do for a person who has already passed a driving exam in their home country).

Consequently, those registered in Moscow or Moscow Region will be asked to travel to neighboring regions to pass the exam. Choose the one you always wanted to visit and kill two birds with one stone.

Remember that if your medical certificate was issued in Moscow or Moscow Region and you traveled to a different region to pass the exam, you will have to personally deliver the papers to the traffic police station and then wait an unspecified time until the station staff confirms the certificate is valid. Therefore, it makes sense to receive the final medical certificate in the exact city where you plan to eventually pass the exam.

While at the police station for the first time, ask for their bank details to pay the state fee of $27. Remember to pay the fee before the exam. 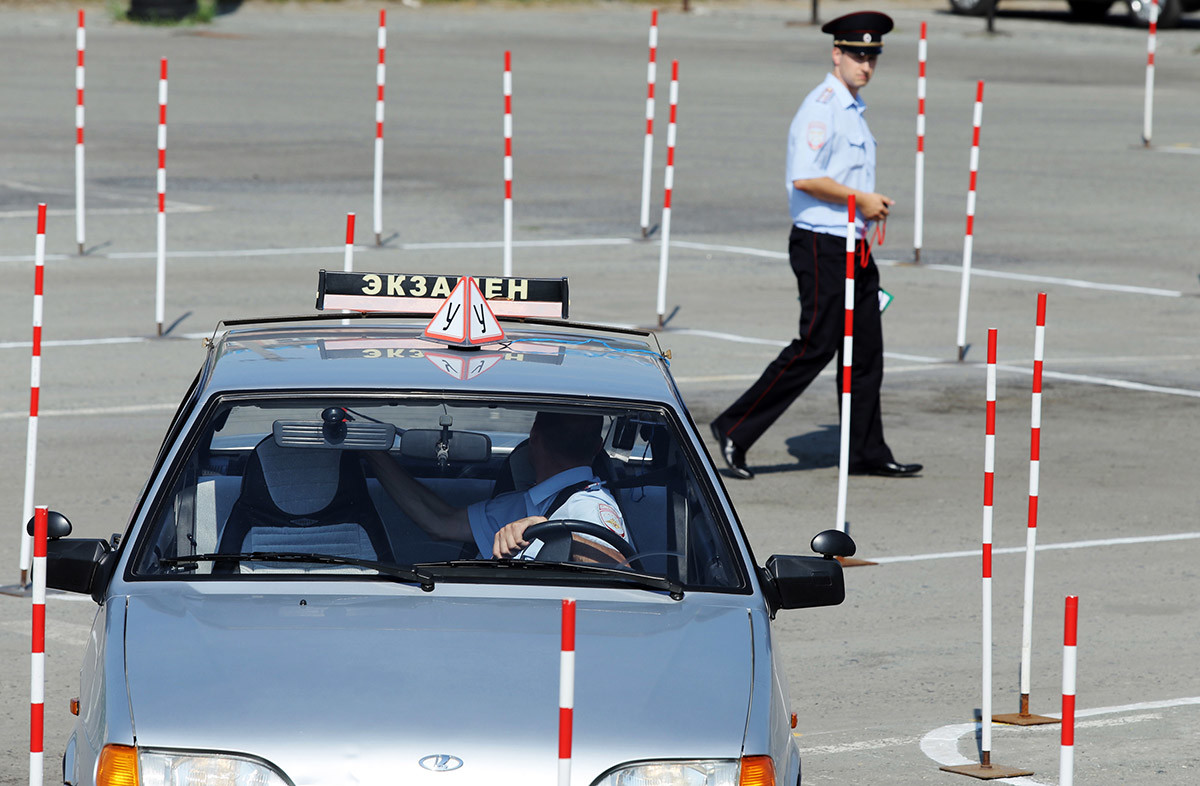 After your papers have been confirmed, arrive at the station at the scheduled time and present your passport, medical certificates and a receipt for the paid state fee. In case you want your new driver’s license to reflect years of driving experience you might have, present the traffic police officers at the station with papers that may confirm what year your first-ever license was issued.

If your papers are in order, you will be asked to take the exam immediately. There are 20 questions and only two mistakes are allowed, while each mistake gets you five additional questions.

Then proceed to demonstrate your driving skills to a police officer assigned to you. The candidate is immediately informed about their results of the theoretical and practical parts of the exam.

In case you survive the test drive on Russian roads, you will be given a new Russian driver’s license!

Click here to find out how to stay sane while driving in Russia.