What the colors of the Russian flag mean 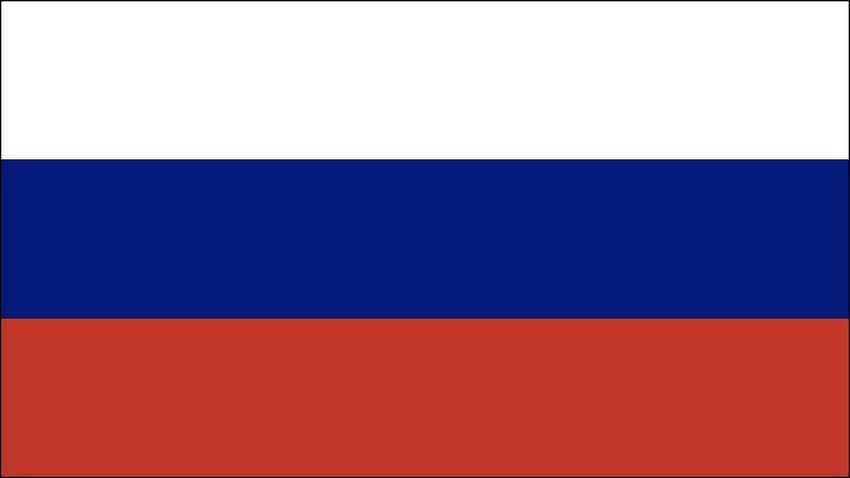 kremlin.ru
White, blue and red - the connection with the Dutch flag and shipbuilding and how the colors were interpreted at different times.

As with many countries, the flag is one of Russia’s main state emblems. For many years, the red banner with a hammer and sickle was the official flag of the USSR. The white, blue and red ‘tricolor’ came into use for the first time in modern history on August 22, 1991. Now, this day is regarded as National Flag Day - the decree “On Official Recognition and Use of the National Flag of the RSFSR” was issued on that date.

In 2000, Vladimir Putin signed the constitutional law on the Russian flag, which describes what it should look like and where it can be used. By the way, for desecrating the flag of Russia one can end up in prison.

Nowadays, there is no official interpretation of the significance of the colors. But, it is generally accepted that the color white symbolizes peace, purity and chasteness; blue is the color of faith, loyalty and constancy; and the red represents strength and the blood that has been shed for the Fatherland.

Origin of the flag

It is believed that until the 17th century Russia had had no state emblem and coats of arms had mainly been used. The first time flags began to be displayed was on ships.

It was in the 17th century that shipbuilding began to be actively developed in Russia and shipbuilders from Holland were invited. And it was they who proposed a color combination which they themselves had been long familiar with. And Tsar Alexey Mikhailovich (Alexis of Russia) agreed. 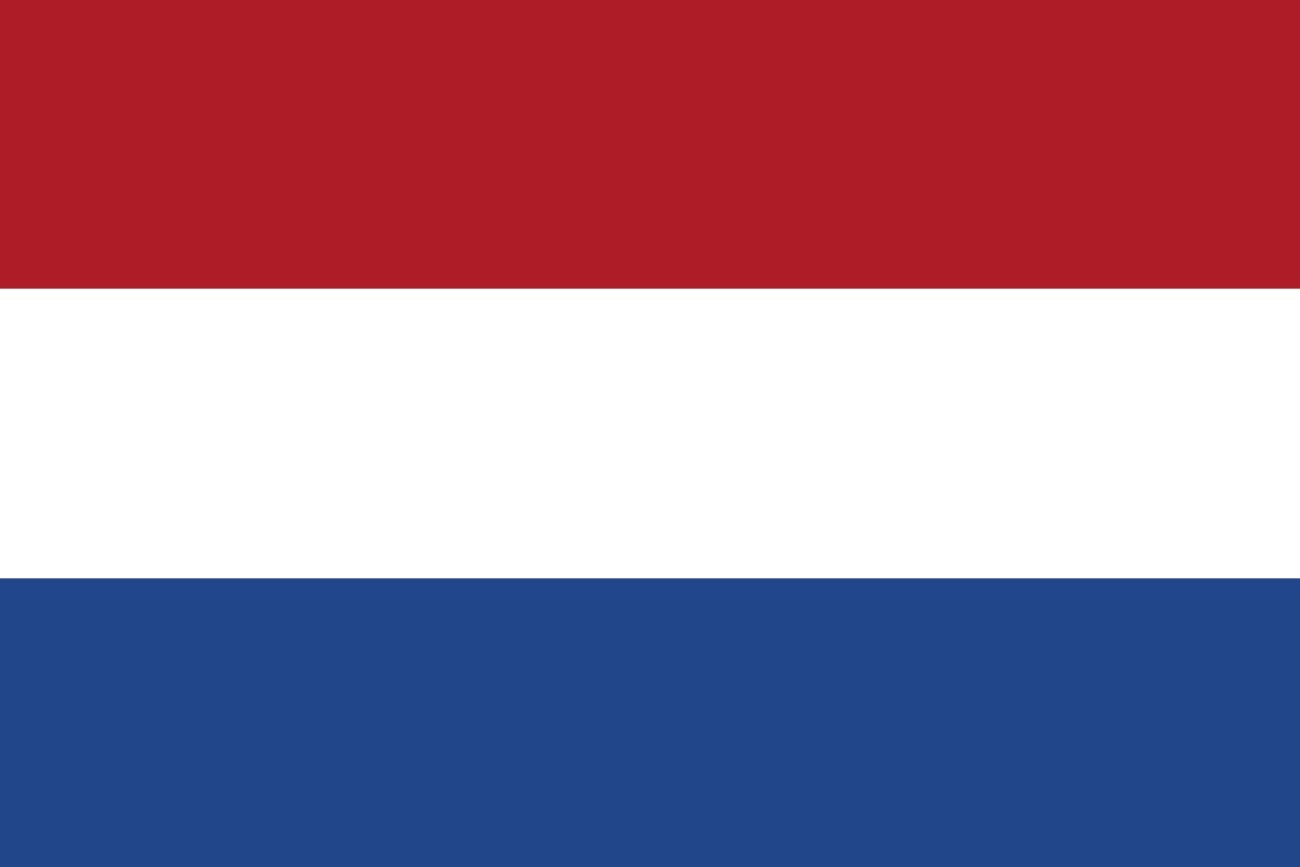 Historians tend to agree that the first time the tricolor with a double-headed eagle - Russia’s coat of arms - appeared was on a certain frigate named the ‘Oryol’, but there is no official evidence to confirm this. Also, it is not known for sure in what order the colors were configured.

Read more: Why does the Russian Empire owe so much to the Netherlands?

What is definitely known is that, in 1693, a detachment of Peter the Great’s small ships sailed around the White Sea displaying the white, blue and red “flag of the Tsar of Muscovy”.

The actual canvas flag has survived to this day: 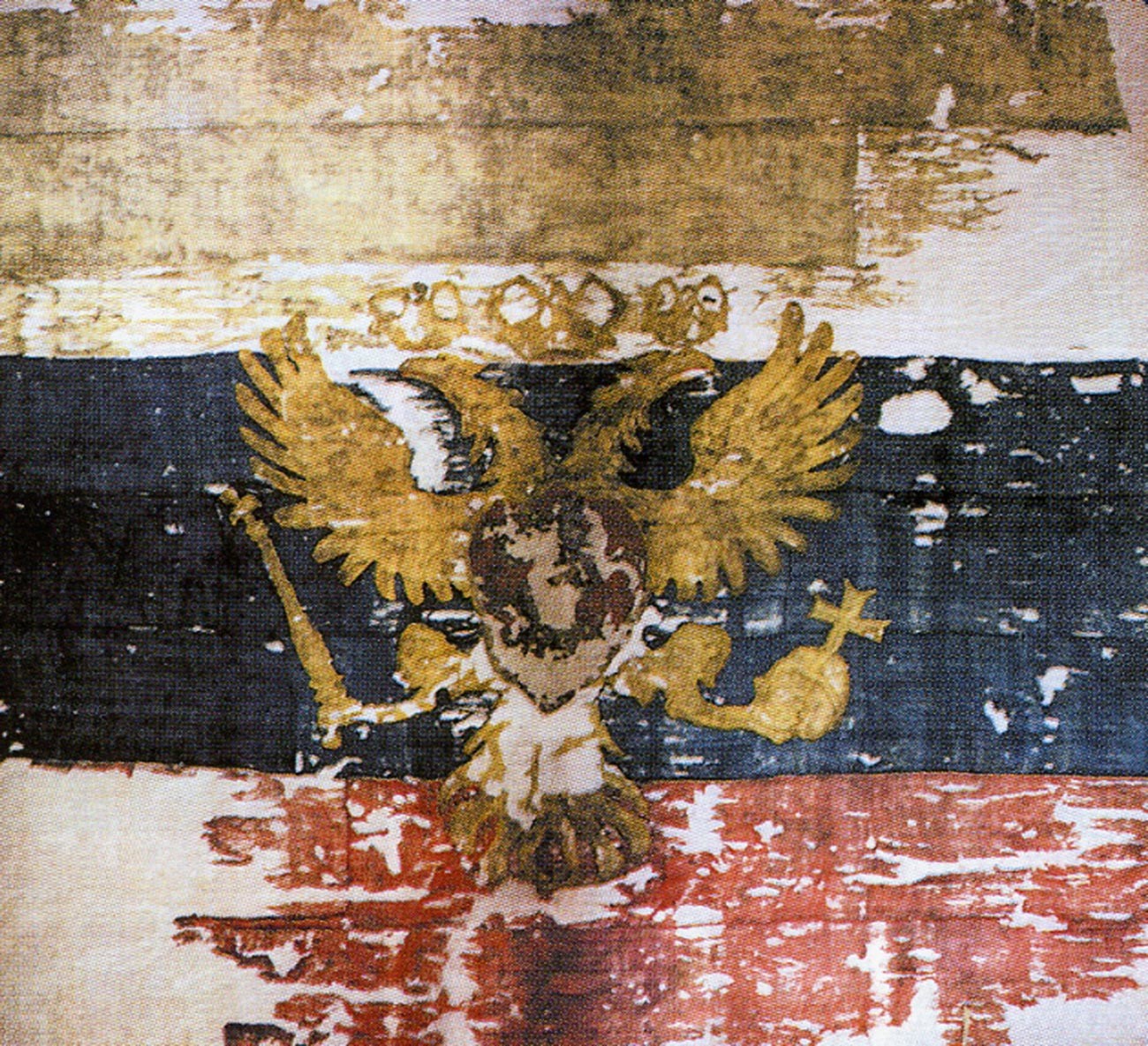 The tsar spent a long time learning about shipbuilding in Holland, so the colors were familiar to him. In 1705, Peter signed a decree that all Russia merchant ships had to fly a white, blue and red ensign.

The white stripe is believed to have signified freedom and independence, the blue was connected with religious images and also the defenders of Russia’s mighty lands, while the red, as today, symbolizes the valor and fearlessness of soldiers willing to give up their lives for their country.

And so it was that the tricolor long remained a naval emblem - and only started appearing on dry land when Russian navigators discovered new lands, conquering Siberia and the Far East, and planted their flag there.

After Peter I, however, the heraldic black and gold colors became popular in the army and subsequently, a black, yellow and white flag began to be used at state level. 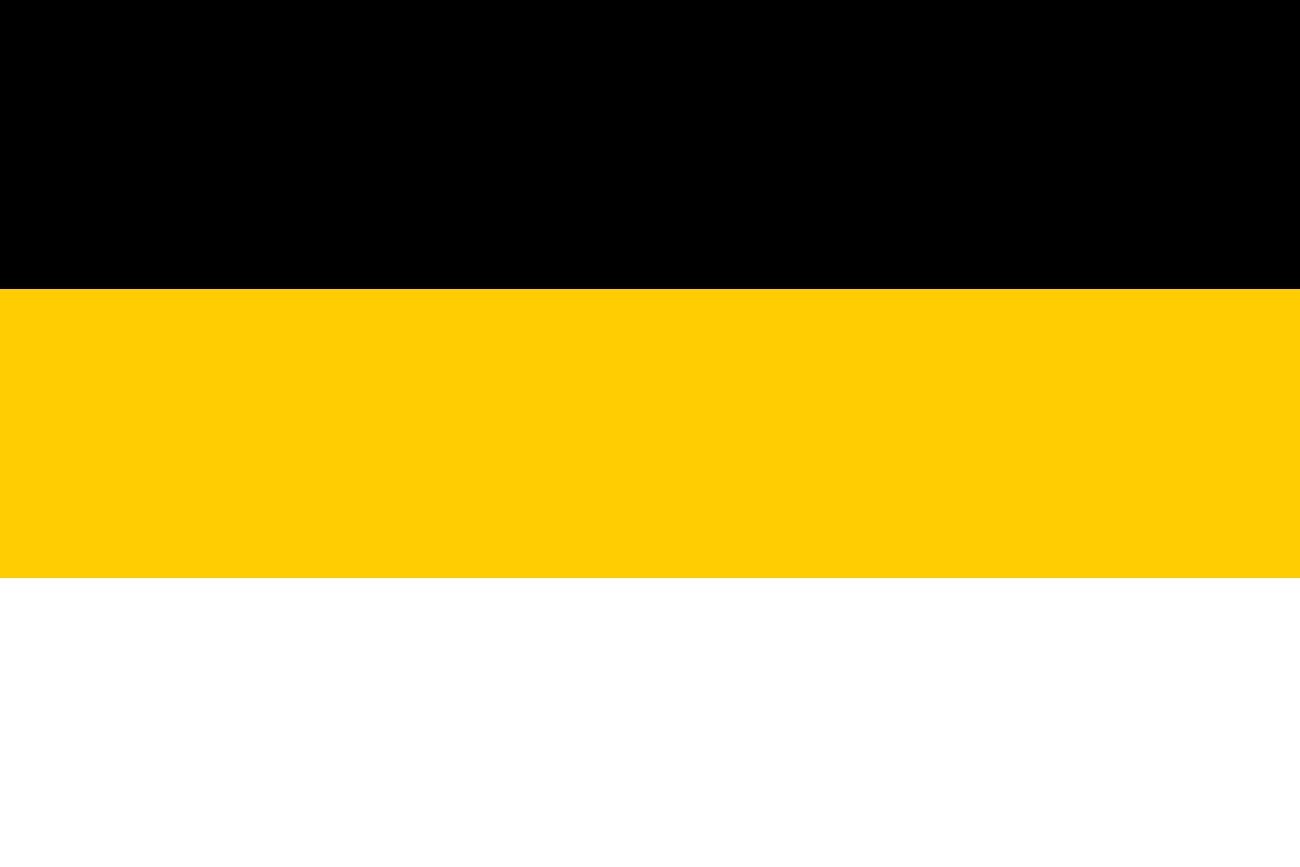 (These days, those espousing ultra-right sentiments often use this “imperial flag”.)

In 1883, Alexander III decided to bring back white, blue and red for ceremonial occasions and, following a detailed debate about the significance of the colors, Nicholas II decided to make them the national emblem again. This tricolor adorned his coronation ceremony.

At the time, the colors were given the following official explanation: White for freedom, blue for the Mother of God and red as a symbol of state power. 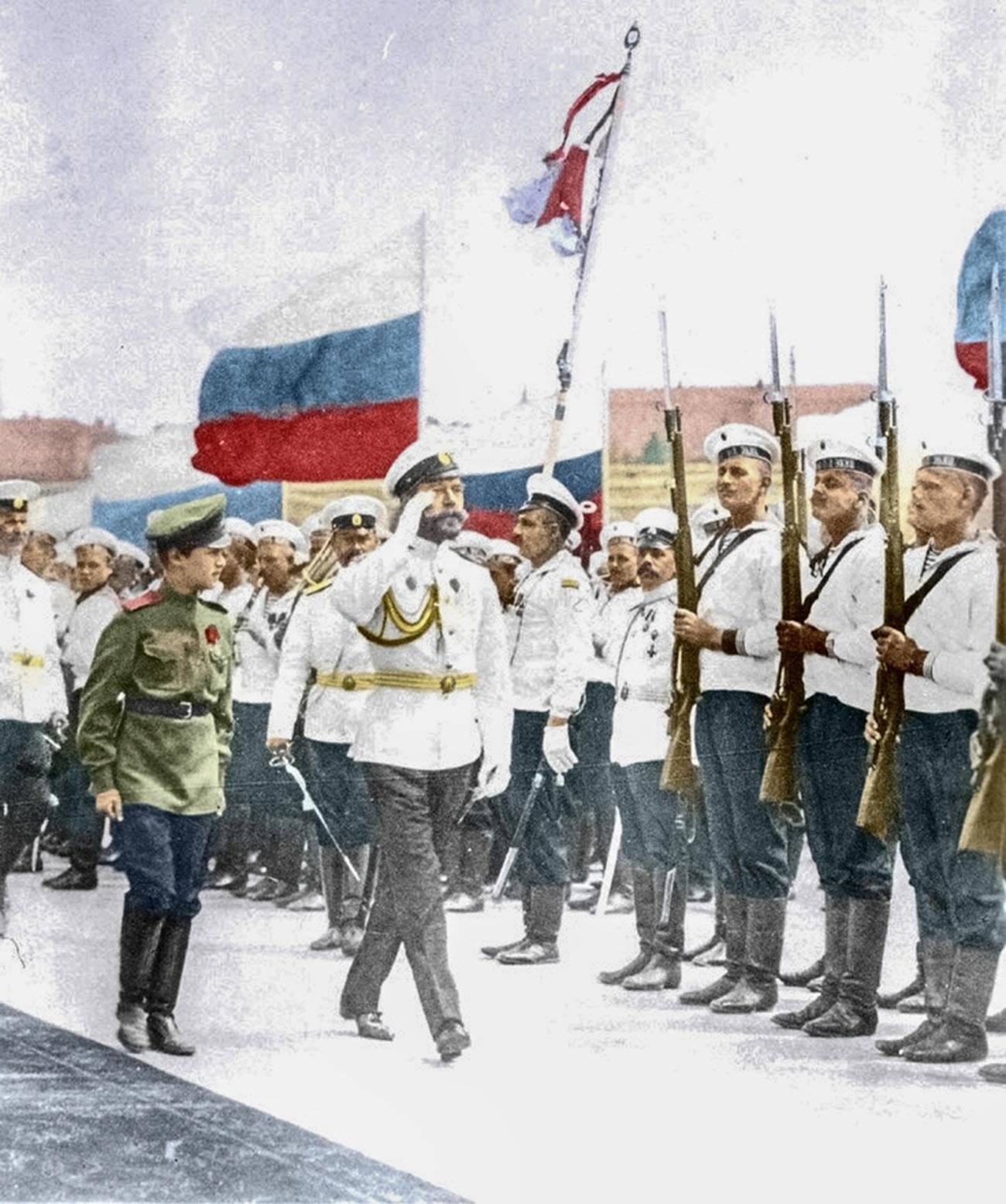 It was a political decision as the Emperor wanted to create a “national” flag and to revive the traditions of Peter I. At the same time, the intention was to use the colors to demonstrate his closeness to the people. The colors were also intended to unite the whole of the vast empire.

“On high days and holidays, the Great Russian peasant goes around in a red or blue shirt, while the Little Russian [Ukrainian - Russia Beyond] and the Belorussian wear white; Russian peasant women also wear red and blue dresses. Generally speaking, to the Russian mind what is red is good and beautiful…” according to a report about the colors prepared for the Tsar.

White is also the color of purity and freedom, as well as the snow that covers the greater part of Russia in winter.