How pop-MMA changed the fight business 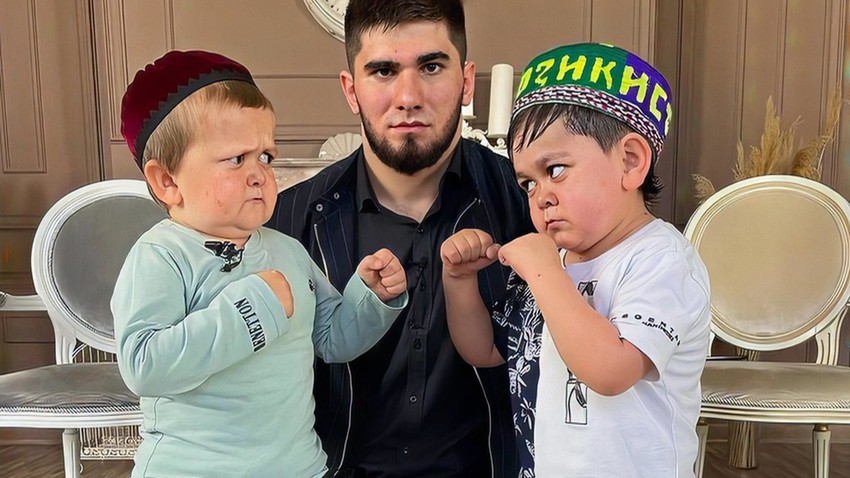 Mixed martial arts (MMA) is a world-wide multi-billion sports industry. This is a competition where professional fighters of different styles and cultures (from kung-fu to boxing and wrestling) distinguish what style is the best.

A couple of years ago a new phenomenon arose inside of Russia which is dubbed pop-MMA. In 2019 and 2020 almost a dozen leagues appeared on stage and literally won the favours of millions of people that previously had nothing to do with sports or fighting.

Let’s figure out what Pop-MMA is and what does it have to do with real sports?

What is pop MMA? 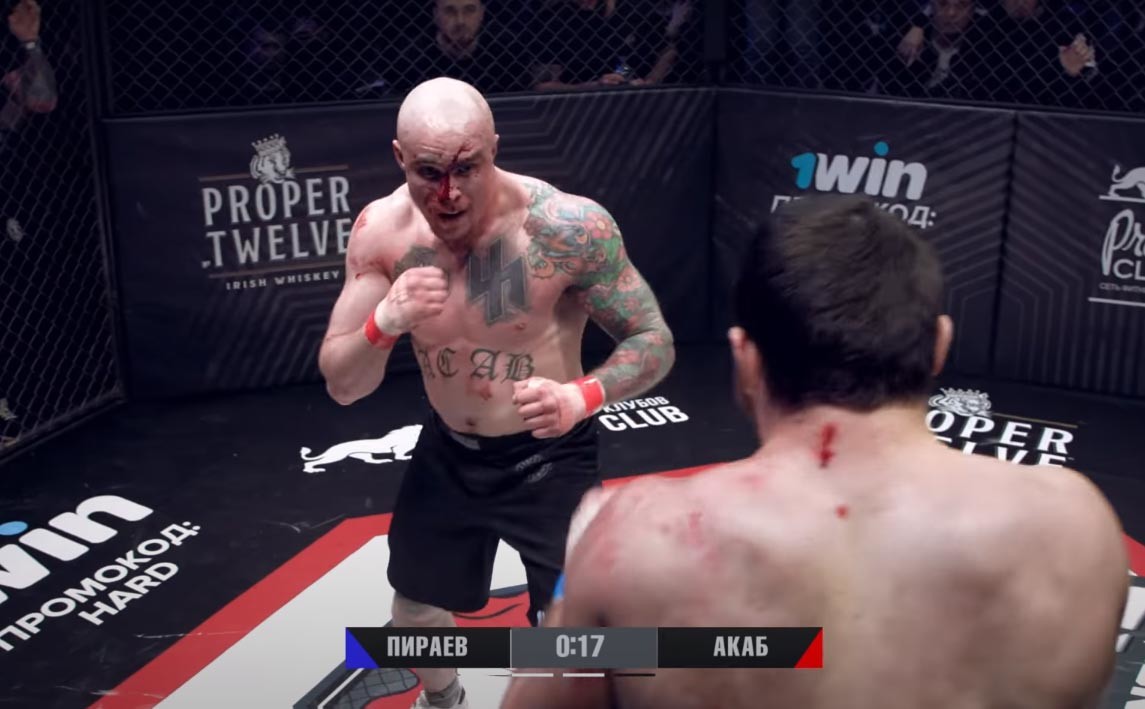 To put it simply, these are fights between non-professional fighters. Moreover most of the participants had never had proper MMA or any other fighting training. These are the people we encounter daily - electricians, engineers, cooks, students and so on. People from common professions that want to test themselves inside of a fighting ring or a cage.

Leagues’ rules are close to classic MMA or boxing competitions with little differences.

For example, sometimes fights are arranged between opponents of different weight categories, with different levels of training. In 2020, they even held a fight between a 240-kg blogger and a 62-kg girl.

These fights are posted on YouTube and are usually followed by a series of press-conferences with lots of trash-talks, brawls and training sessions in their gyms.

Once these shows gained millions of hits on YouTube, famous bloggers and amateur fighters joined the Pop-MMA community. Even the ones you will never expect to see inside of a ring - Hasbulla and Abdurozik, 18-year-olds with rare deceases that prevent them from growing.

Their pre-fight conference already received 12,1 mln views in less than two weeks. In comparison, the most viewed press-conference between Khabib Nurmagomedov and Conor McGregor has only 7 mln views in three years.

Roots of Pop-MMA and Organizations 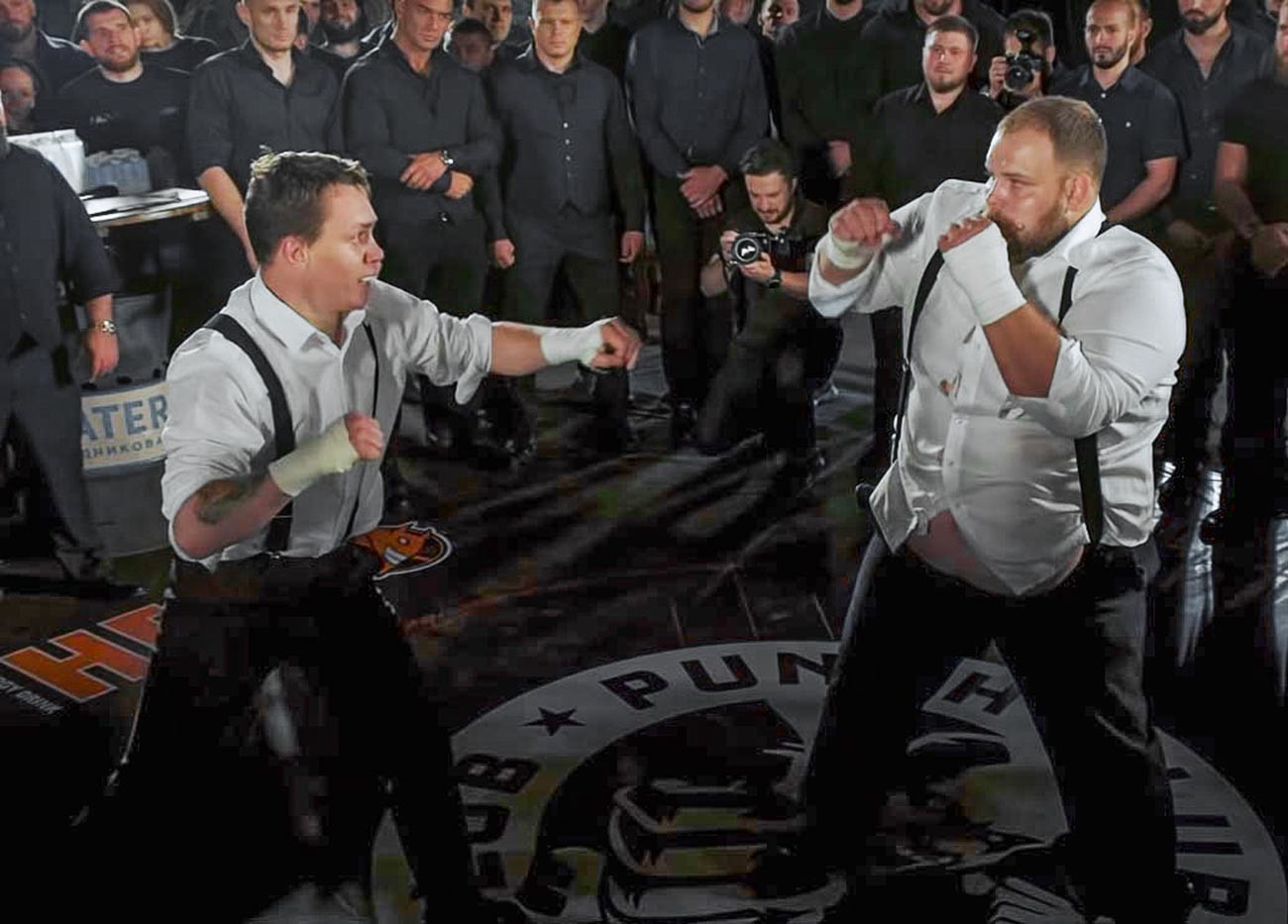 Pop-MMA can be compared with professional and Olympic sports like pop-songs with classic orchestral music. They gain attention but the quality of the two stay on different levels.

Pop-music is loved and understood by the vast majority of people. In order to understand classical music (or boxing and MMA in our case) you need to know a bit about music.

'Pop-MMA comes from the ‘Fight Club’ movie where ordinary people fought after dark in semi-legal underground clubs. People feel akin and see similar people like them brawling and fighting inside the cage. And it’s easy to get there - you need just to fill the papers, pass an online casting and you’re there’ told Arseny Milov, an amateur fighter fighter in ‘Our Cause’ («Наше Дело»), pop-MMA fighting league.

As he mentioned there are five major pop-MMA leagues in Russia - Punch Club, Hardcore Fighting, Top Dog, Our Cause and Strelka

‘People don’t earn a lot of money in these leagues, but get media coverage and promotion of their Instagrams. Biggest stars receive about $30 000 for a fight, but few people get this money. Most of us get from $500 to 3 000 for a fight’, mentioned the fighter.

As he mentions, fighting in the leagues is their main source of income.

'People come there to get followers on social media and become IG, YouTube and TikTok stars. That’s it’ noted Milov. 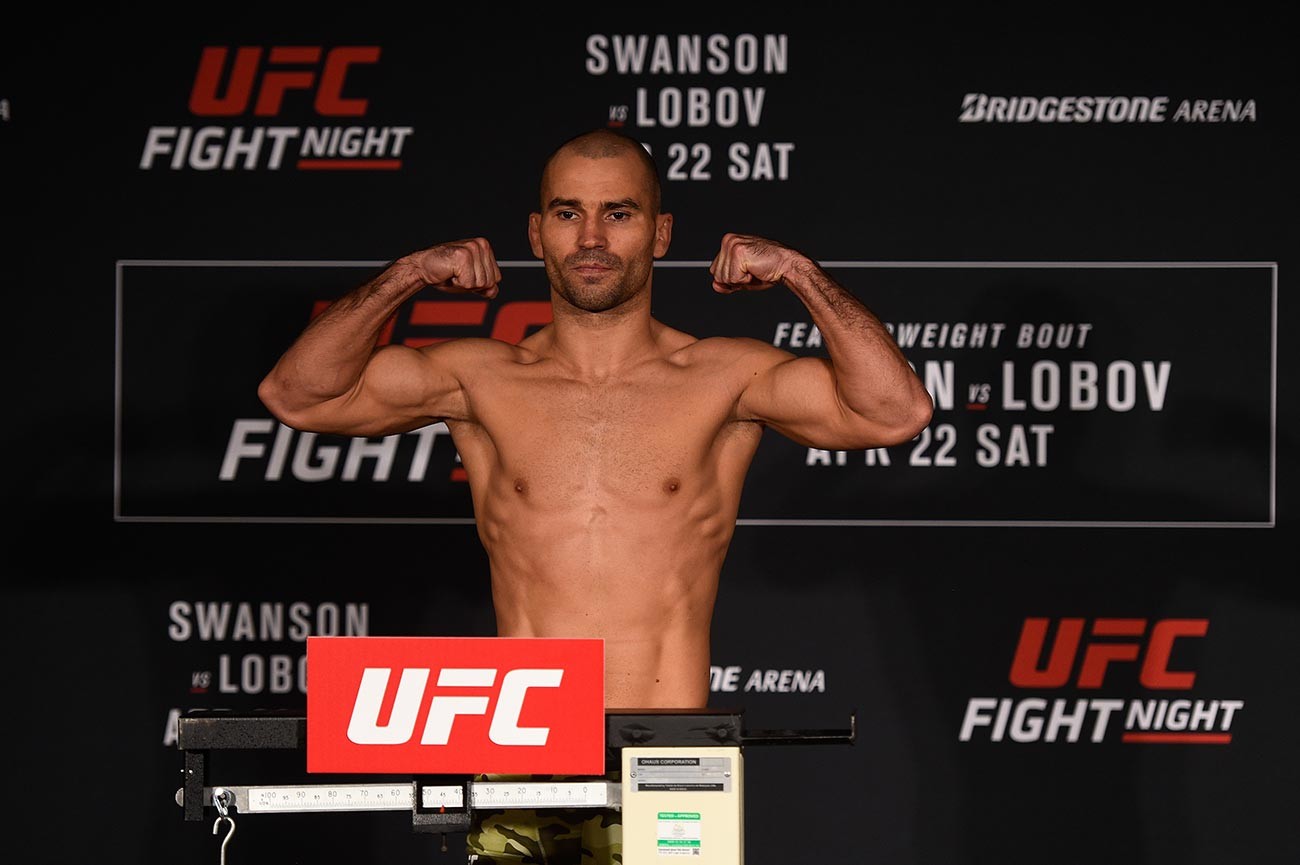 Nevertheless there are serious big-money shows and organisations in the pop-MMA industry.

According to Lobov-in BKFC he receives $ 150-200 thousand (!) per fight, which is much more than the UFC paid him.

The amount of money Paige Vanzant and Rachel Ostovich are about to make from their upcoming bout is about to be unveiled prior to their fight on July 23rd. 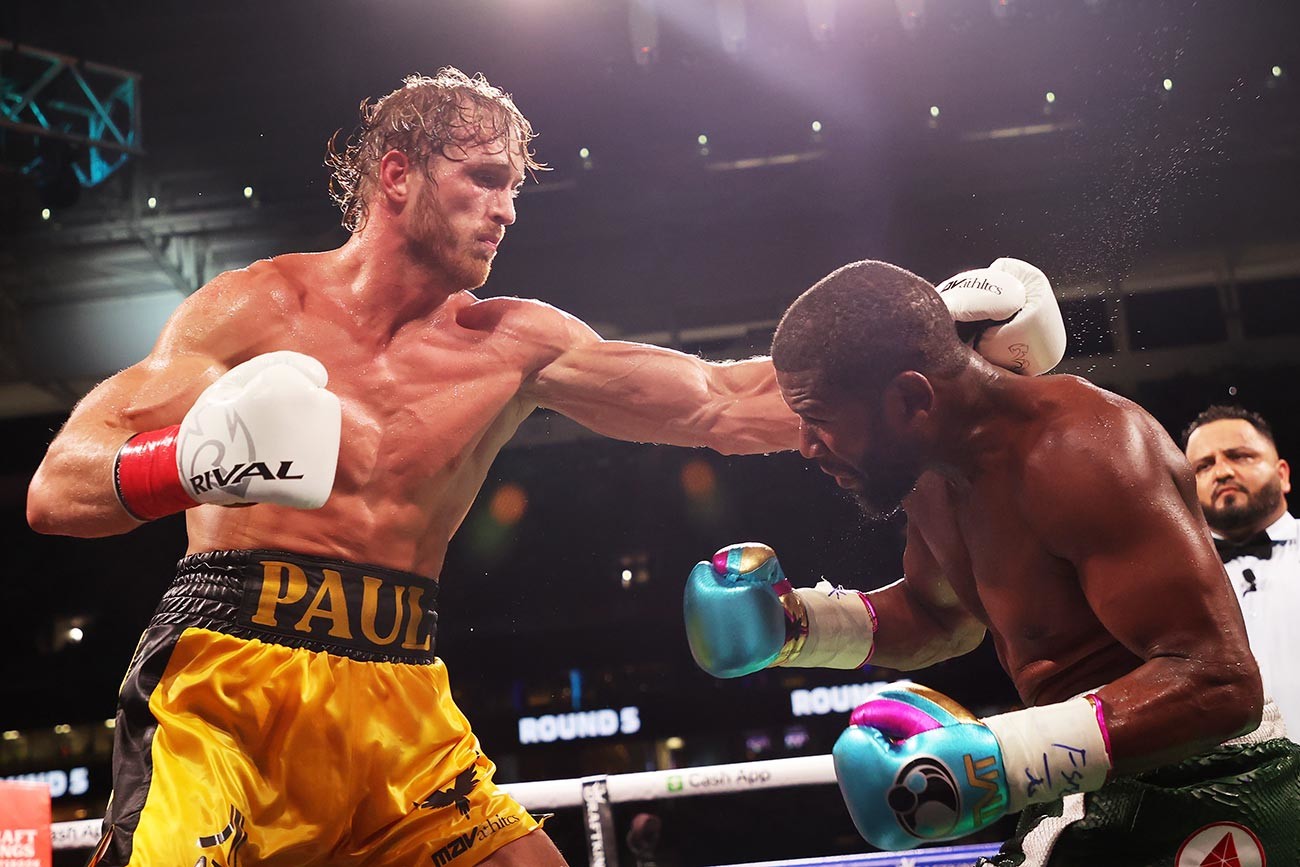 Alongside them a №1 P4P boxer of the last 25 years Floyd Money Mayweather. He fought a YouTube star Logan Paul in an exhibition boxing bout and expects to make $100 million from the spectacle with his vis-a-vis making almost the same amount of money once the per-per-views are counted.

‘Pop-MMA is one of the fastest growing sports industries nowadays. A couple of years ago it was viewed as a mock to professional fighting and now it became a multi-million dollar industry with potential of reaching the commercial highs of the UFC, Showtime and other professional sports businesses. We'll see in five to ten years, ' told Arkady Meltzer, a pop-MMA fighters’ manager.