How Russia got its 007 telephone code 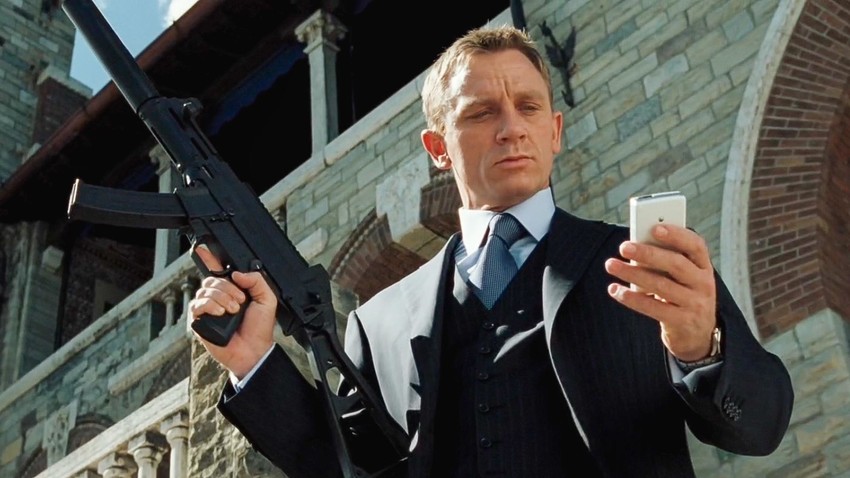 Martin Campbell/Metro-Goldwyn-Mayer; Columbia Pictures; EON Productions, 2006
If you ever happen to call a Russian number, you might be curious as to why it is James Bond’s code number.

As many things still in modern Russia, its telephone code is a legacy of the Soviet Union.

In 1960, the International Telecommunication Union (ITU), an agency within the United Nations, established a network of telephone codes. According to this, number 1 was assigned for the United States and Canada, 2 for Africa, 3 and 4 for Europe and so on. The Soviet Union was the only country to get its exclusive number - 7. 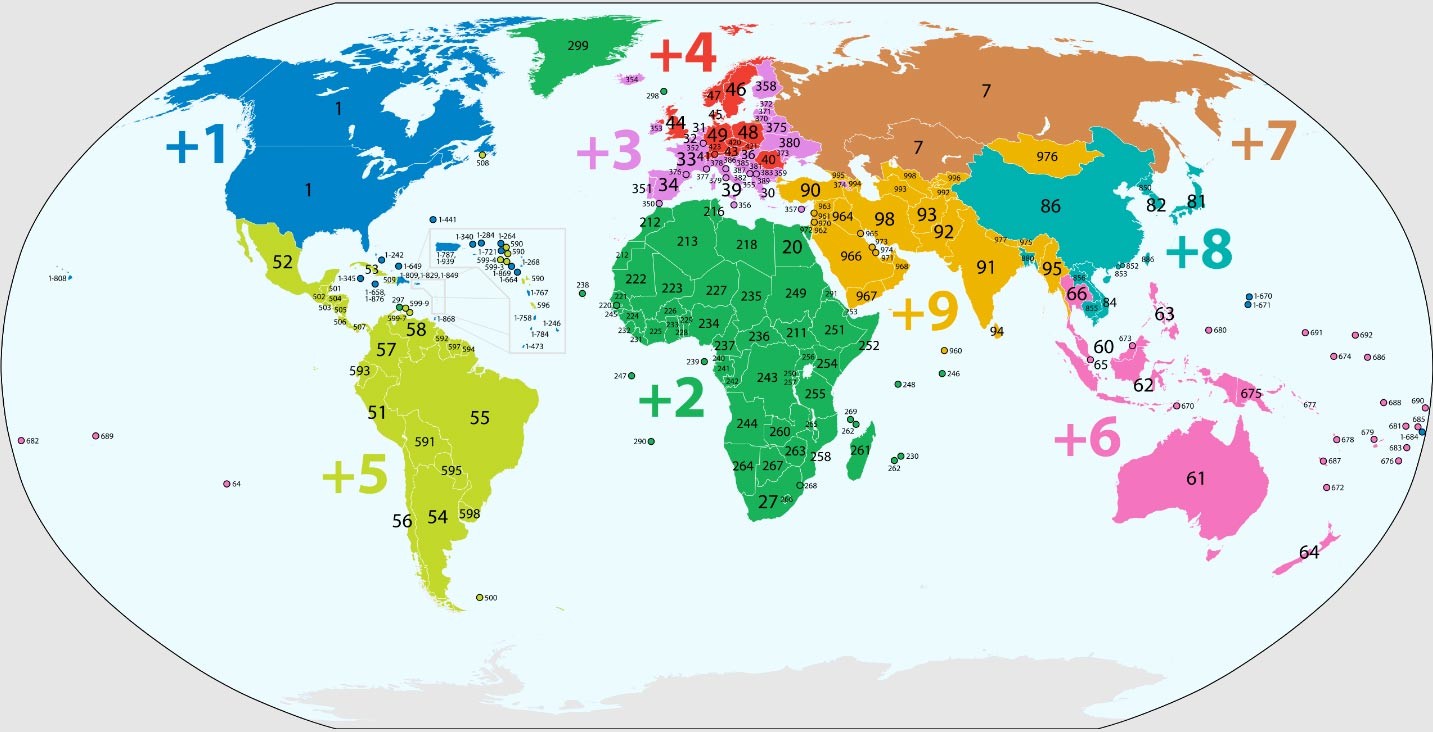 After the USSR collapsed, Russia “inherited” many things (as well as many problems). And it was Russia that retained the telephone code 7 in the 1990s, however, sharing it with Kazakhstan, another former Soviet republic. Other states that came out from the USSR received European number 3 or Middle and Central Asian number 9.

Later, partially recognized states Abkhazia and Southern Ossetia joined the Russian number 7 (they had been using the Georgian number 9 before).

If one wants to call someone in Russia, one needs to dial 007 (or +7, but the ITU recommends using 00), then the mobile phone number. If one is calling a landline, then dial 007 and then a code of the particular region in Russia (for example 495, 498 or 499 for Moscow). Only after that dial a landline number.

So, the number will look like this: +7 ABC xxx-xx-xx, where ABC is a regional code. (All the numbers and the detailed process for calling are available on the ITU website).

Interestingly, inside Russia, people use the prefix 8 and dial it without 00 or + at the beginning. And then, the same system of dialing the regional code and the particular number.

At the same time, in the Soviet Union, 07 used to be a short code for ordering a long distance call. An operator replied and transferred your call further. Poet and songwriter Vladimir Vysotsky even wrote a song called ‘07’. In his frequent far touring around the country, he tried to call home in Moscow from the very far regions and calling 07 and talking with operators became his daily routine.