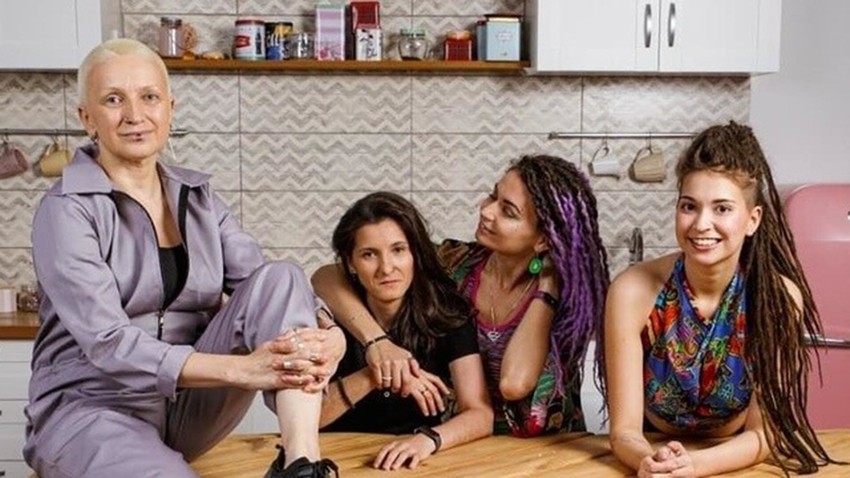 VkusVill
An advertisement with a same-sex couple blew up in a Russian grocery chain’s face, resulting first in homophobic anger, then in protests from the LGBTQ+ community, once the ad was replaced with an apology. The story now threatens to destroy the brand’s reputation.

“This space had an article that caused strong offence among a large number of our customers, staff, partners and suppliers.” So begins the text of an apology letter from the ‘VkusVill’ (which translates as “Taste-ville”) supermarket chain. The apology is in response to an ad it released on June 30, the last day of Pride Month. It revolves around the article titled ‘Recipes for family health’, which featured a lesbian couple. The material was posted on Facebook and other social networks.

This is the first case in history that a major Russian brand has openly declared its support for the LGBTQ+ community. But this brave step almost immediately backfired and resulted in a backlash, threatening the reputation of the entire brand.

The article that VkusVill published on the website talked about the brand’s customers and involved a variety of people - those with multiple children, as well as those childless, and those with pets and so on. Among them was a lesbian couple. The website article was for the first time ever marked ‘18+’ (in line with the Russian law ‘on the propaganda of non-traditional sexual relationships for minors’). The lead-in read: “To not talk about the real families of our customers would be hypocritical.” 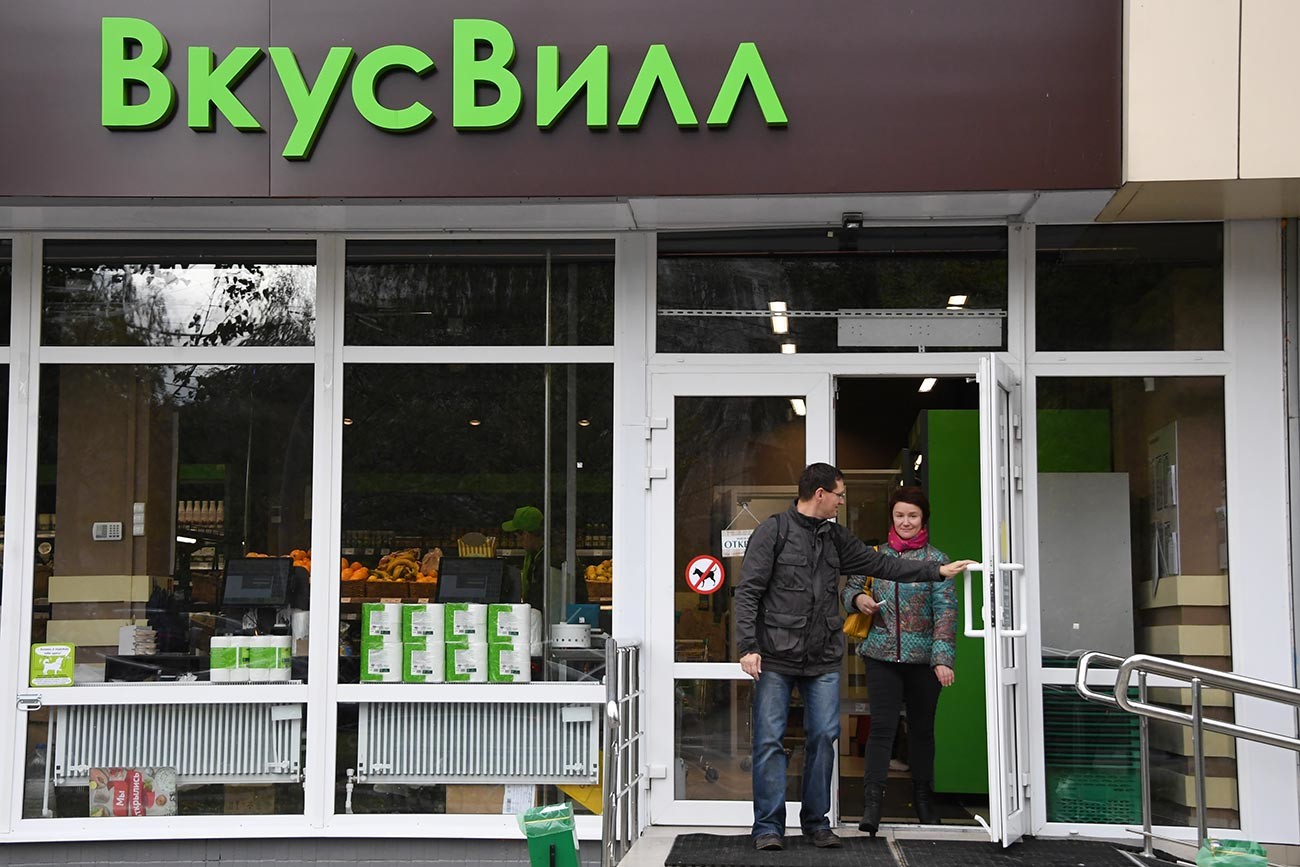 “I was very pleasantly surprised to have received an invitation to participate in the ad,” said Yuma, an LGBTQ+ activist. “We really like VkusVill and think we have a strong and loving family. It was important for us to show that happiness can exist regardless of homophobia and be just as happy as any other family.” She also talked about receiving positive messages from many people following the ad and thanked them for their “presence of reason and bravery”.

The first reaction the ad received was a mixture of positive and negative words, mainly from the Facebook page’s subscribers. Among the negative reactions were those promising to never again buy from VkusVill. The initial Facebook post garnered 40,000 Likes, while the company’s social media management defended their decision to publish the ad.

‘Their favorite produce is homophobia’

The situation changed abruptly when more radical voices began flooding the comment section and the level of negativity began to tip the scales in their favor. The ad’s protagonists still continue to receive threats that their family “will be knifed”, with the women being called ‘fem dogs’ and other slurs.

The brand’s management then pulled a 180-degree turn and deleted the ad. In its place appeared a letter of apology, calling the article a “mistake, arising from a lack of professionalism on the part of the brand’s employees”. The text adds that “the aim of our company is to help our customers have access to fresh and delicious produce and not to publish materials expressing political opinions or various points of view held by society. In no way did we wish to become a source of discord or hatred.” The text was signed by VkusVill founder, Andrey Krivenko and 11 of the company’s top managers.

Even before the decision to retract the ad, the #vkusvill hashtag began trending on Twitter, with users threatening to boycott the chain. Now, however, it’s not just the anti-LGBTQ+ community that’s up in arms, but the other side as well, who were initially full of praise of the move.

“Greetings, I’m the PR manager for VkusVill and I’m about to give a lesson in how to completely destroy the reputation of my brand in several easy steps by alienating absolutely everybody without exception.”

For VkusVill, which opened a store in Amsterdam in 2020, while planning an IPO in the U.S. in 2021, the scandal could prove to be fatal. Meanwhile, some also believe that the ad is simply a queer-bating tactic, which seeks to show foreign investors that they can and should do business with VkusVill, which espouses Western values. But the brand didn’t want to lose its domestic customers.

“You know what should’ve been done in response to the scandal? Nothing,” famous TV presenter and former presidential candidate Kseniya Sobchak said. “You think people are seriously going to boycott syrniki and cherries because of lesbians? Of course not, they’re simply running their mouths - economics are stronger than politics, trade is stronger than ideology. However, now, they [VkusVill] are hated by both sides.”