How a group of Russian students created a GLOBAL chess community 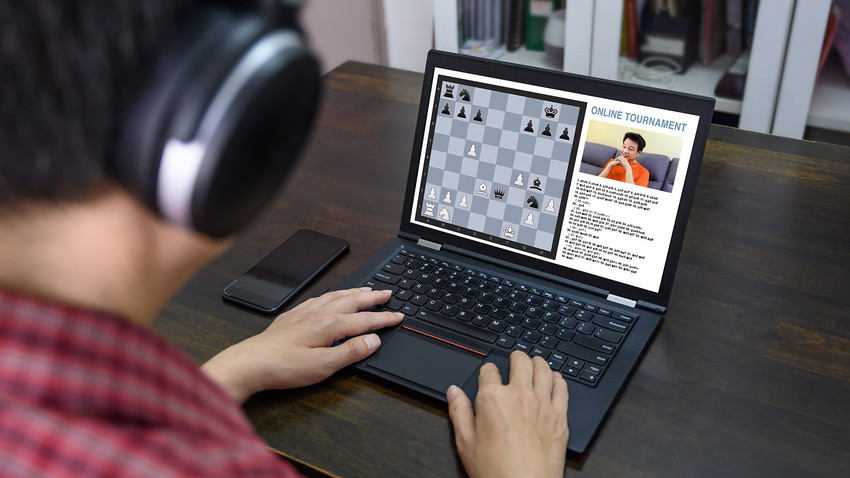 goc/Getty Images
A group of students from the Moscow Institute of Physics and Technology (MIPT) started holding online chess tournaments in the autumn of 2020. First, they invited a team from MIT. And then they organized an international tournament called ‘Global Chess’, where hundreds of students from dozens of universities worldwide now take part and share their love for the game.

It all started two years ago, in 2019. It was New Year’s Eve and the MIPT dorm in Moscow was almost totally empty, because most had already left after their exams.

Andrey Danilov, a third-year student who’s the head of the online chess club at MIPT, didn’t know what to do, so he met a friend and they started playing chess. The game was so intense that they didn’t even notice how the clock struck 12 and the New Year arrived, remembers Danilov.

“It later turned out that there were many students living in our dorms who stopped playing chess in university. So we began to play often, all styles without exception: blitz, bullet, rapid. Then I started training my fellow students,” recalls Danilov. 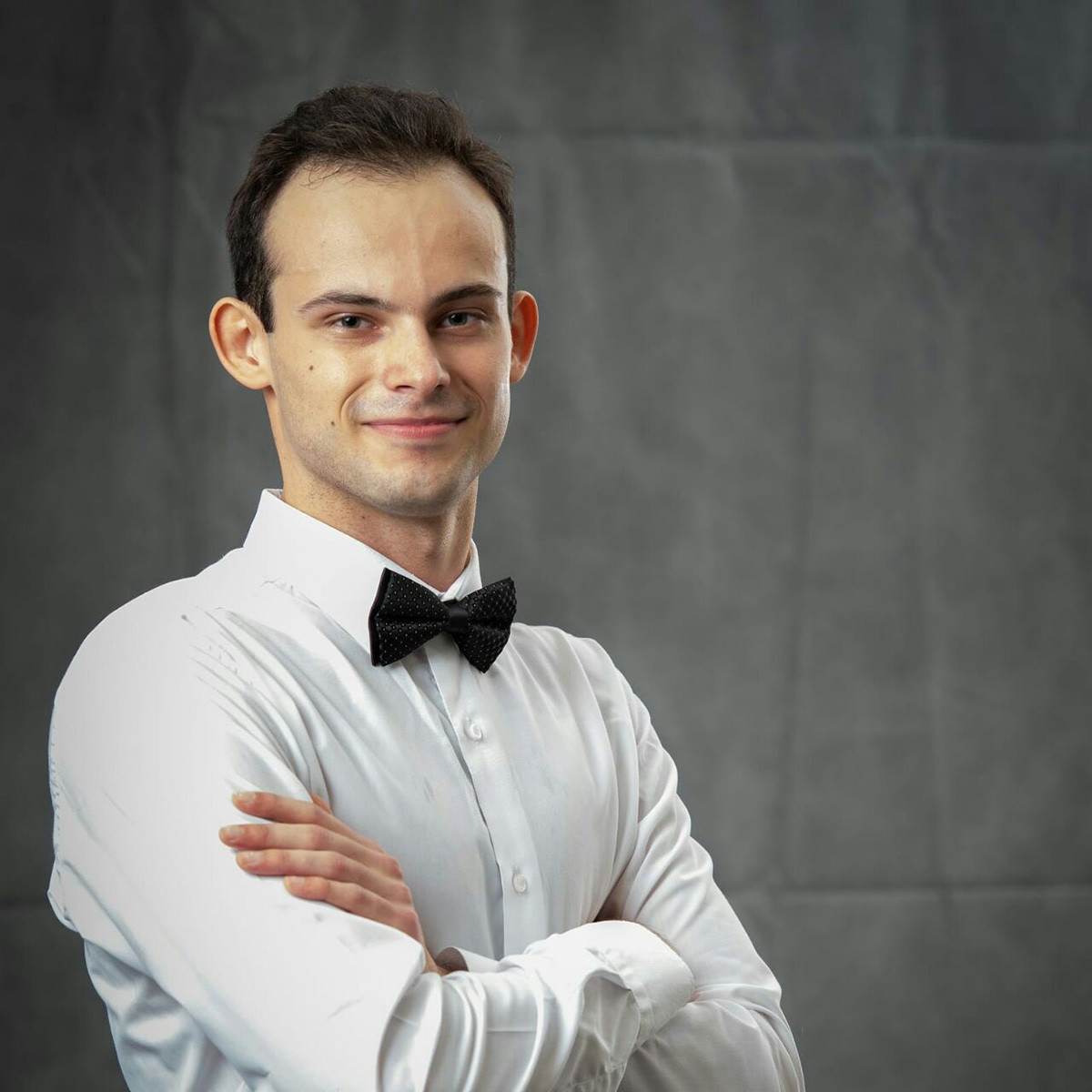 That was the beginning of what would later become the ‘Global Chess’ startup. For Andrey Danilov, it is more than a tournament, however. It is a community whose core values ​​are honesty, personal development, friendship and mutual assistance - all united by a common hobby.

The lockdown that brought them together

When the COVID-19 pandemic hit, Danilov found himself stuck in Ukrainian coastal city of Odessa and his life moved almost fully online. Together with his chess buddies, Danilovv created an online team and they started training and holding tournaments remotely. It was also a great coping mechanism during the uncertainties of the pandemic and was probably the only thing that helped Danilov to not drop out of university. 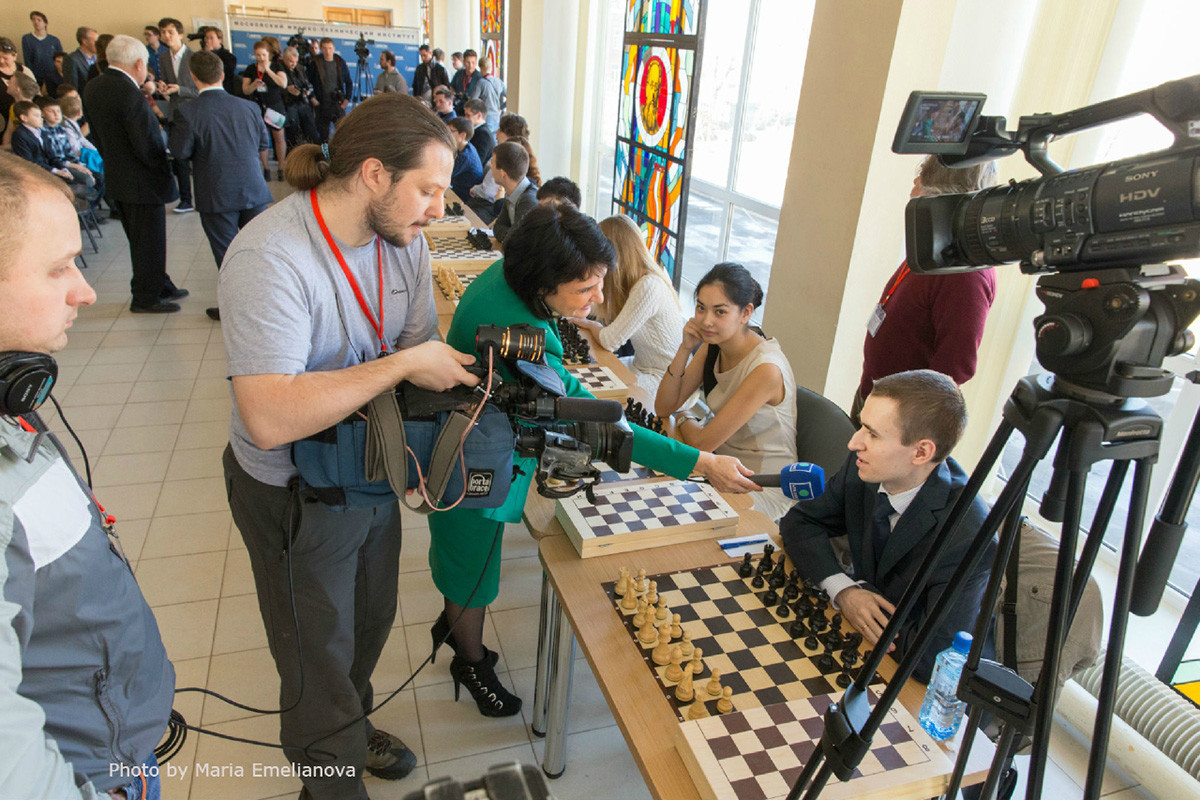 “Soon, we found similarly ‘locked down’ friends from MIT who were studying remotely and it turned out that there was no difference between us - we even literally spoke the same language: the head of their chess club studies Russian as an elective subject! We are not very different culturally,” Andrey Danilov says.

“Then, we also started inviting teams from Harvard, Stanford and other universities to take part in our tournament,” Danilov says.

As a result, Andrey and his friends started holding large tournaments, comparable in size to the one held among universities by famous Russian chess player Gary Kasparov. They decided that it was time to do team tournaments according to the Swiss system, in which players are never eliminated, but are paired in every round. In the last tournament held on July 3, 2021, 415 players from 38 different universities took part.

“The tournaments that were previously held according to the Swiss system were very complicated - they had to use separate websites for drawing lots, keeping a table and playing chess. So, instead, we combined it all and created our platform [at] global-chess.com,” Danilov explains.

Not everyone is eligible to take part in Global Chess tournaments, but if you’re a student, recent graduate or researcher then you can play to your heart’s content.

As good as it is to be able to bring together players from all corners of the world thanks to the possibilities offered by the Internet, Danilov and his friends really miss playing chess face-to-face. That’s why they’re planning to hold an offline tournament for their fellow students.

“We are going to make an annual selection based on a hybrid system and then try to get sponsors to pay for travel expenses for the winners to take part in the face-to-face tournament. It would make for a truly exciting 9-10 days: chess plus learning about the culture of the host country and the organizing universities,” Danilov adds. 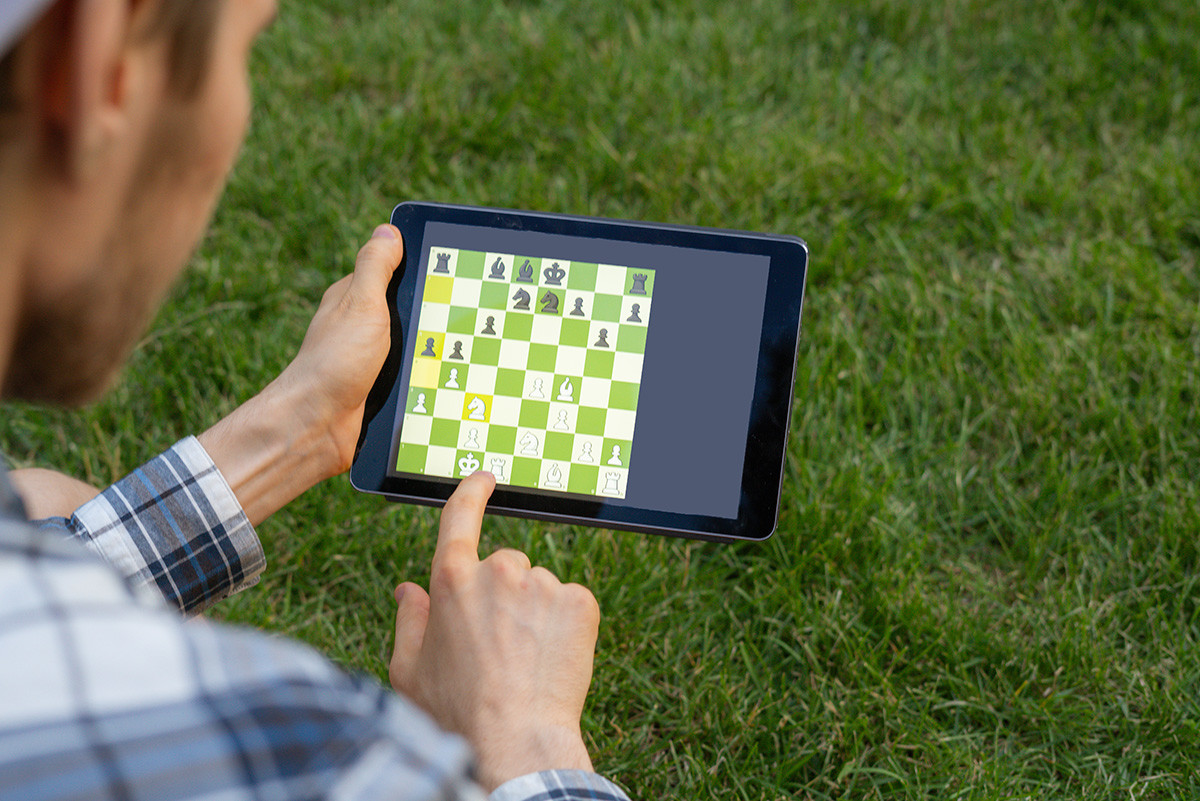 Additionally, the MIPT students are currently working on an online course for Coursera, which will teach chess alongside analytical thinking in real life situations based on the game. Together with professional programmers, they are developing a platform for playing chess according to the Swiss system. This project has already won several major accelerators and raised a total of 400,000 rubles ($5,400). And they are growing their YouTube channel.

But the most important aim of Global Chess is to build a real community and friendships that transcend borders and where people understand each other better, as well as inspire participants to achieve their goals in all spheres, not just in chess.

FIDE master Arman Geyvondyan, for example, became friends with a commentator from the University of Warwick.

“I was commenting on the tournament and, at the end of the broadcast, I popped into a stream by my colleagues from the University of Warwick. We talked for a few minutes, discussed the results of the competition and then went on our merry way. And then Jack thanked me on Discord and offered to pop in next time. Before we knew it, we ended up chatting for several hours about everything and anything! We even agreed on a couple of chess lessons and a joint game in CS: GO,” says Geyvondyan.

“The analytical thinking that chess instills in people makes it possible to build a community where everyone feels comfortable, can grow and find real friends, develop culturally and always keep improving. It seems to us that many problems in modern life arise, due to the fact that people do not analyze what is happening to them, what others are doing and, as a result, they do a lot of things without thinking them through. Chess, on the other hand, teaches one to be aware and to weigh every move and action,” Danilov concludes.