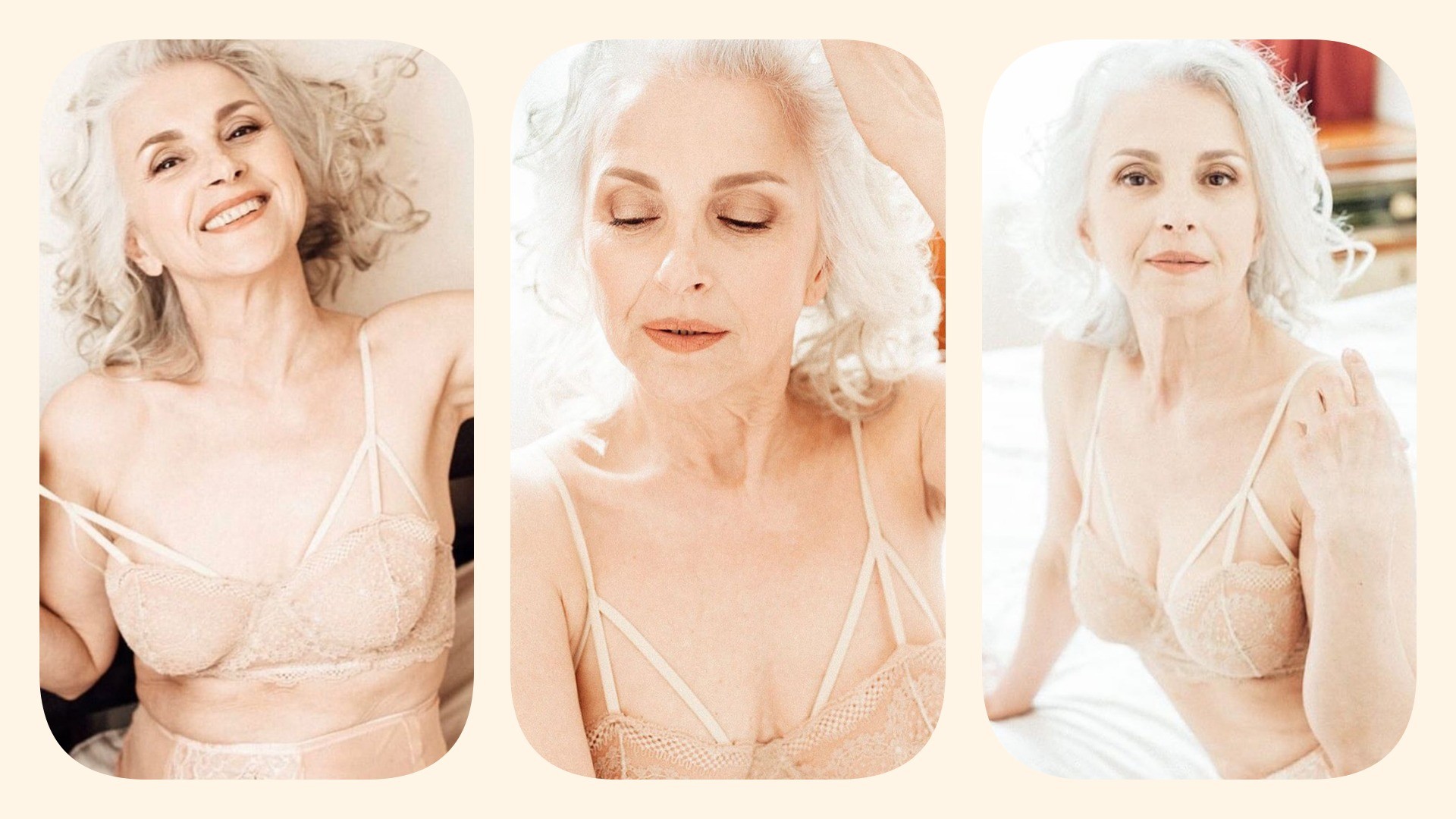 Model @t.neklyudova; Photo @lyskowets_portrait; Makeup & Hair @make_up_er
The men’s lifestyle magazine posted photos of mature Tatyana Neklyudova. The woman looks in great shape, posing in a corset, bra and swimsuit. Of course, the internet being what it is, some users couldn’t accept Playboy’s “creative” decision.

In late July 2021, Playboy’s Russian edition published photos of the 61-year-old on its Instagram account. Neklyudova, from St. Petersburg, is a mother of two and a grandmother of three. She is a mechanical engineer by trade and a model by accident: the woman was spotted on the street by the casting manager who worked on the 2017 movie ‘Matilda’.

He offered her a job as an extra. Earlier, in 2015, Neklyudova was invited to work on another movie - ‘The Duelist’. It is there that she met photographer Alena Kanamina, who suggested that Neklyudova send some photos to ‘Oldushka’ - a modeling agency that works with older models. She stayed with the agency for several years, appearing in ads for numerous brands. 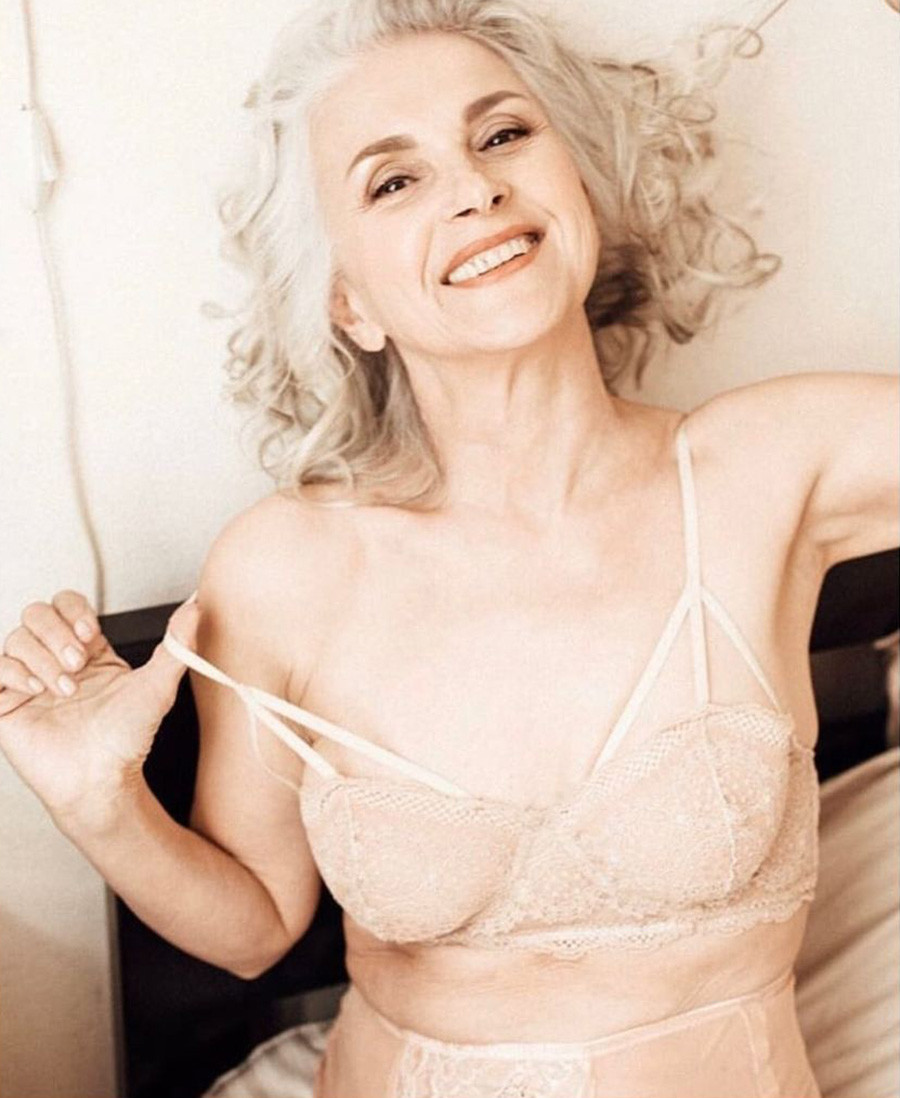 Among other projects, Neklyudova appeared in an ad for Russian lingerie brand ‘Petrushka’ in 2017. It was the photos from that shoot that Playboy ended up publishing on its instagram several years later - curiously, without Neklyudova’s consent.

The model discussed the original photoshoot with Wonderzine. “Of course, it was quite an exciting proposal, but I didn’t think long - quite the contrary, I even had to convince Igor (Gavar, Oldushka founder) that I was indeed ready to take that step. I really wanted to try it - I think I’m still at a very acceptable age for the shoot. I liked the result - not the entire session, but being a mature adult, of course, I understand that several hundred shots usually result in two-three getting picked.” 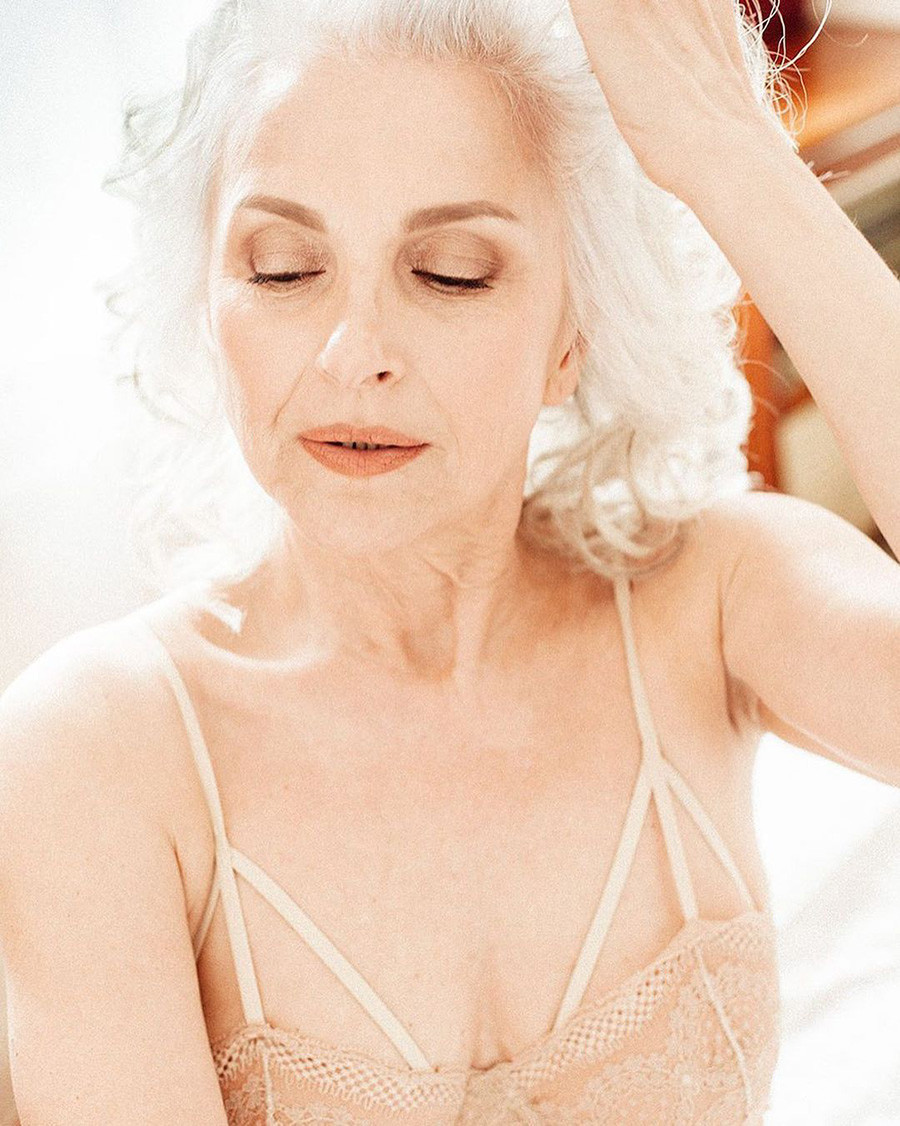 The following comments were left on Tatyana’s lingerie photos, published in 2021 by Playboy:

“You’d do well to take care of your grandkids!”

“So long, Playboy, have fun looking at your own trashy posts.” 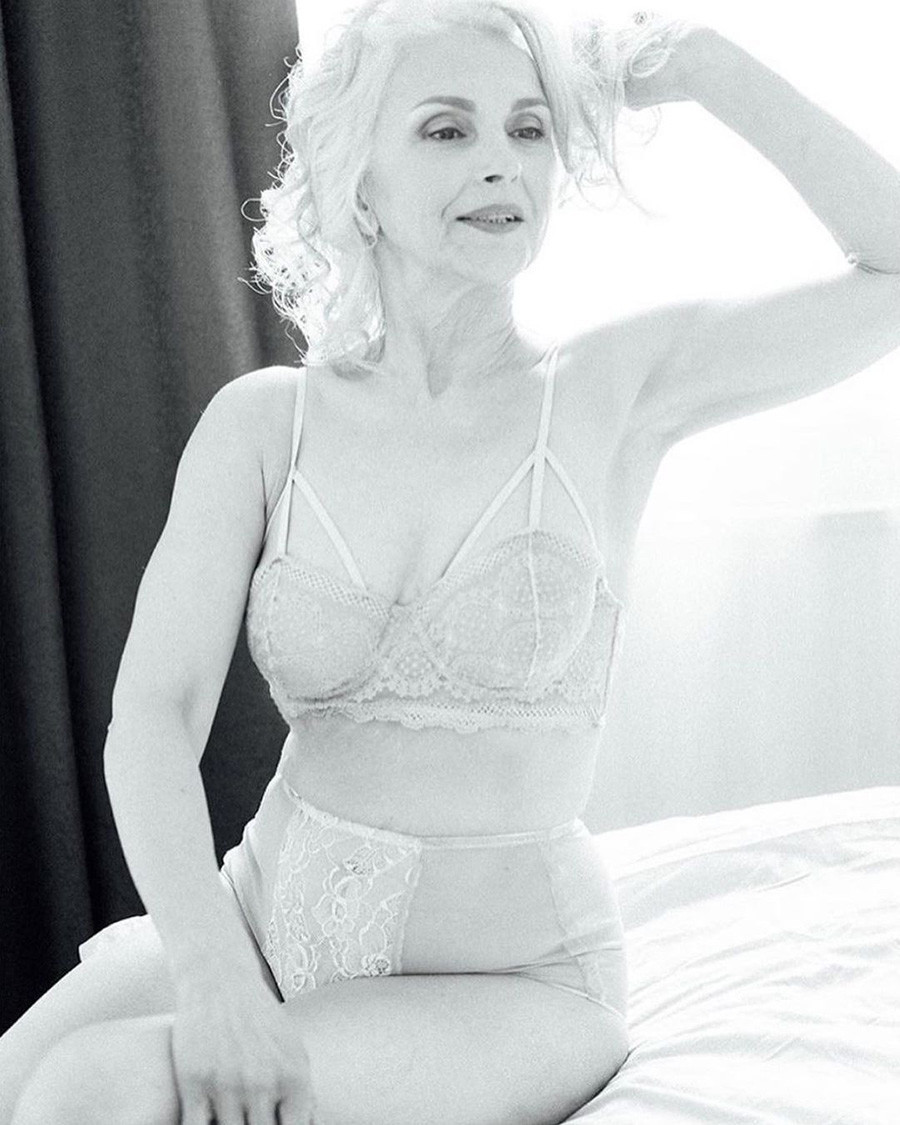 Nevertheless, most of the comments were actually positive. Users wrote that a woman is wonderful at any age, calling Tatyana “a beautiful woman” and stating that this is the sort of Playboy they like to see.

“Did I like the fact that Playboy published the photos? For me, it was a pleasant surprise. Without a doubt, I understand that the reviews of the resulting photoshoot can be very different, but the most important thing is that my work and my team’s work don’t leave people feeling indifferent. It’s important to know how to age gracefully. I like to remember a quote from Soviet actress Olga Aroseva: ‘Don’t regret growing old - many were denied the privilege, as life is given to all, but old age is only for the chosen!’”, the 61-year-old said. 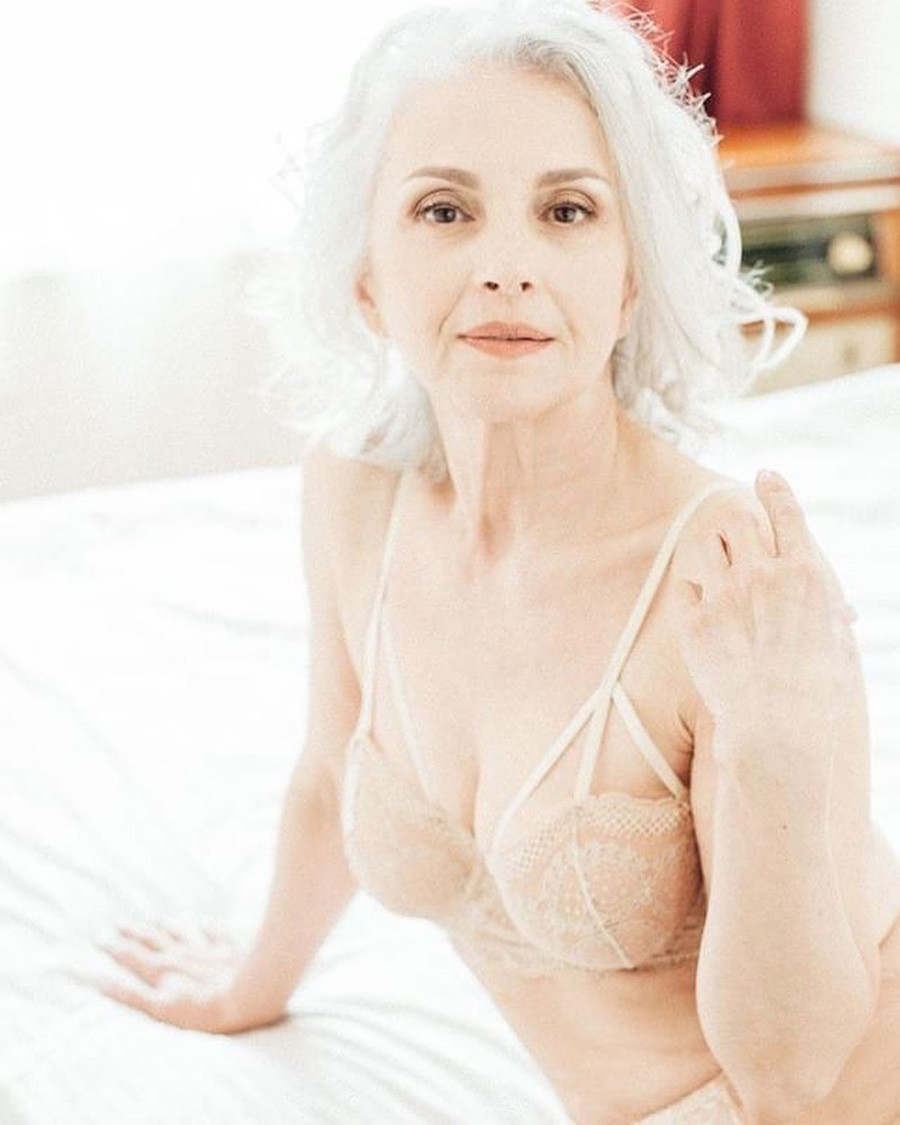 According to Neklyudova, the negative comments come from ill-mannered people and her agent recommended simply ignoring them.

Another reason for the negativity, she says, has to do with society dictating beauty standards  that are on their way out. Tatyana is seeing an increasing number of brands expanding their outlooks to include older models, plus size models, or those suffering from vitiligo and a number of other conditions. 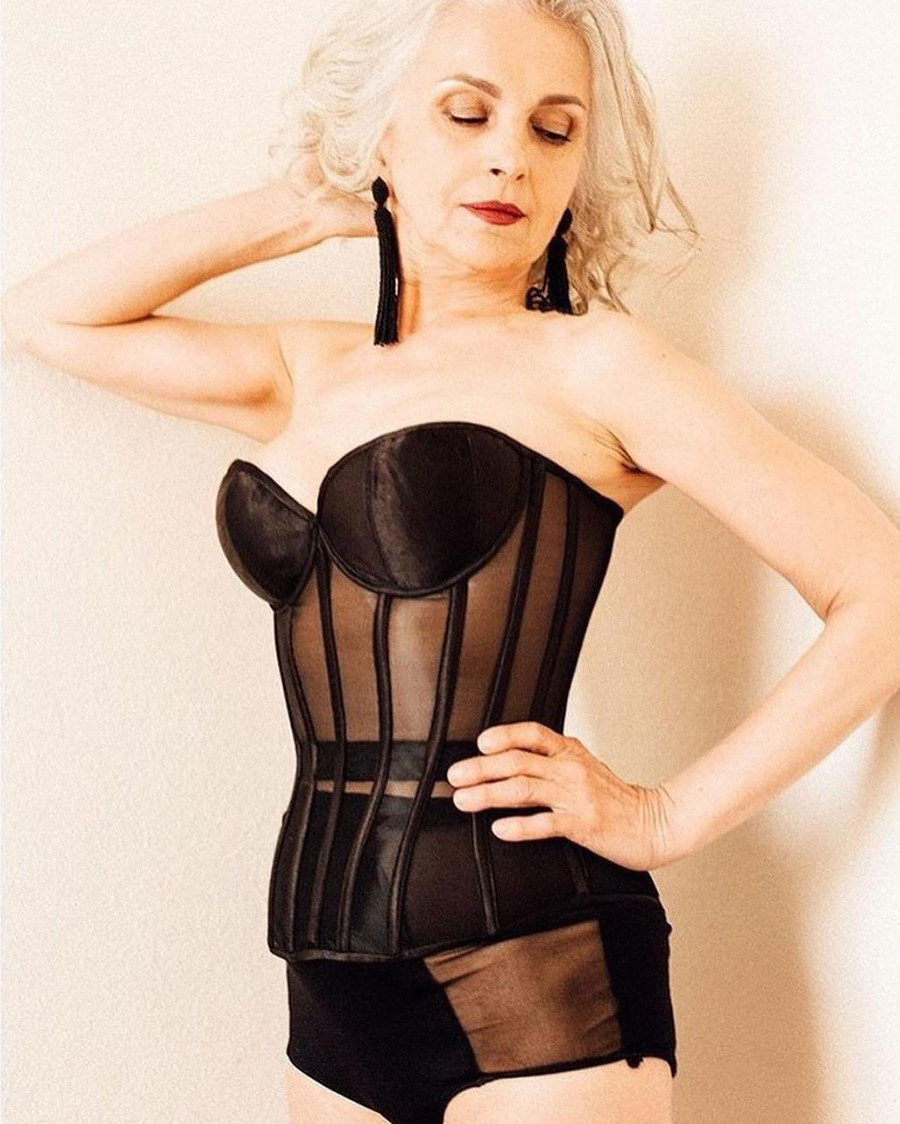 “Many people are still not ready to accept that there is something other than beautiful, youthful bodies, which are probably the product of cosmetic surgery and photoshop editing. People must understand that life doesn't end with the passing of youth. There is already an increasing awareness of the fact that women of any age and looks are also beautiful, attractive and sexy. It’s an irreversible process,” Neklyudova believes.