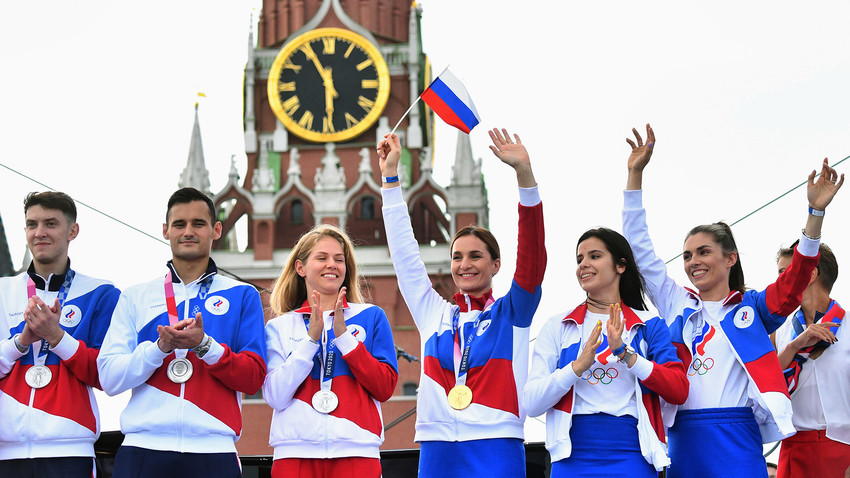 Alexey Kudenko/Sputnik
Russia took home 71 medals at the Tokyo 2020 Olympics - its best result in 17 years. But how did it come about that almost half of the victories can be credited to the military and law enforcement?

Sofya Velikaya, who took home fencing gold in the singles and silver in the doubles, is an Armed Forces captain. Vitalina Batsarashkina, who won two gold and one silver medal in shooting, is a lieutenant with the National Guard. Evgeniy Rylov took home two single golds and one team silver - he is a senior sergeant with the Russian police. 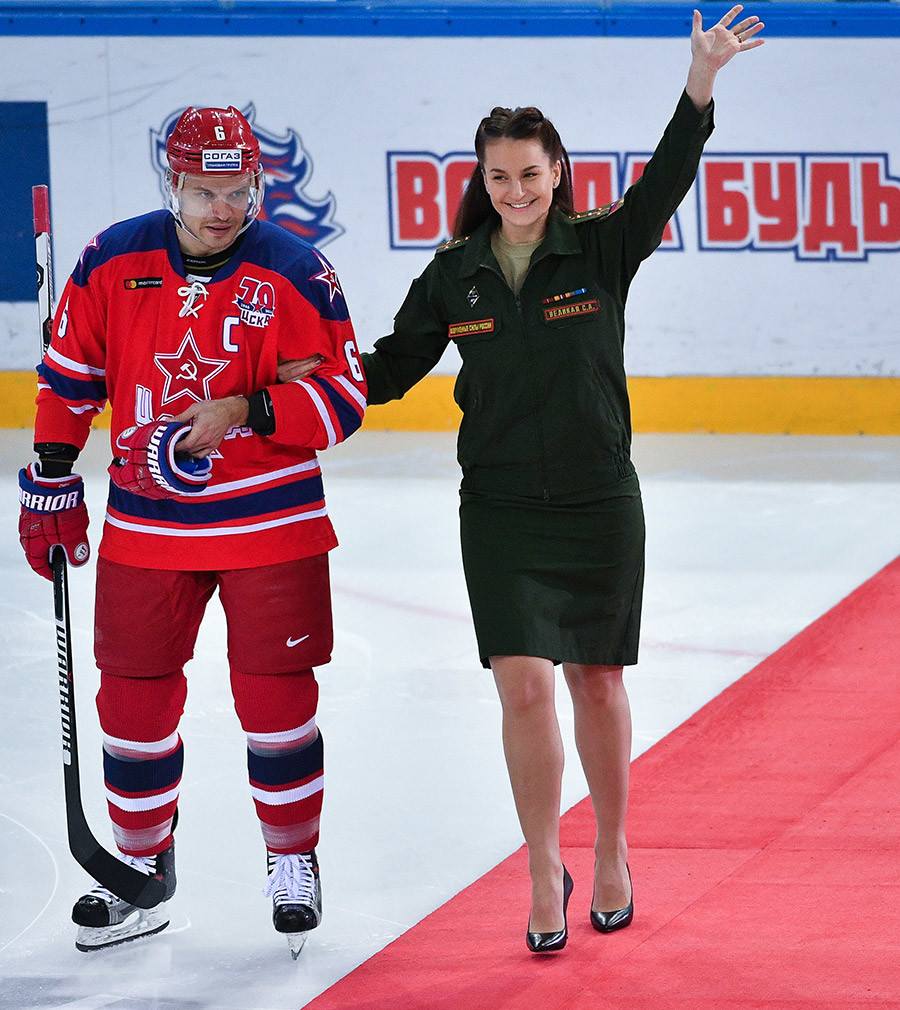 It turns out that more than half of the Russian champions who found themselves on the Olympic podium in Tokyo this year also wear a uniform! But where did all these ensigns and sergeants come from? Is Russia really in the business of forging champions out of select companies and battalions?

It’s actually a little simpler than that. It’s true that the military was, indeed, the forerunner in Soviet sports: in order to decide who the strongest individuals were, the armed forces would hold various sports competitions. In Soviet times, soldiers were considered elite in the field of sports. In the mid-1930s, army-based clubs and societies were set up - it was common practice to accept only the strongest athletes. It was not uncommon for football and ice hockey teams of the Soviet Union to almost entirely consist of army officers. 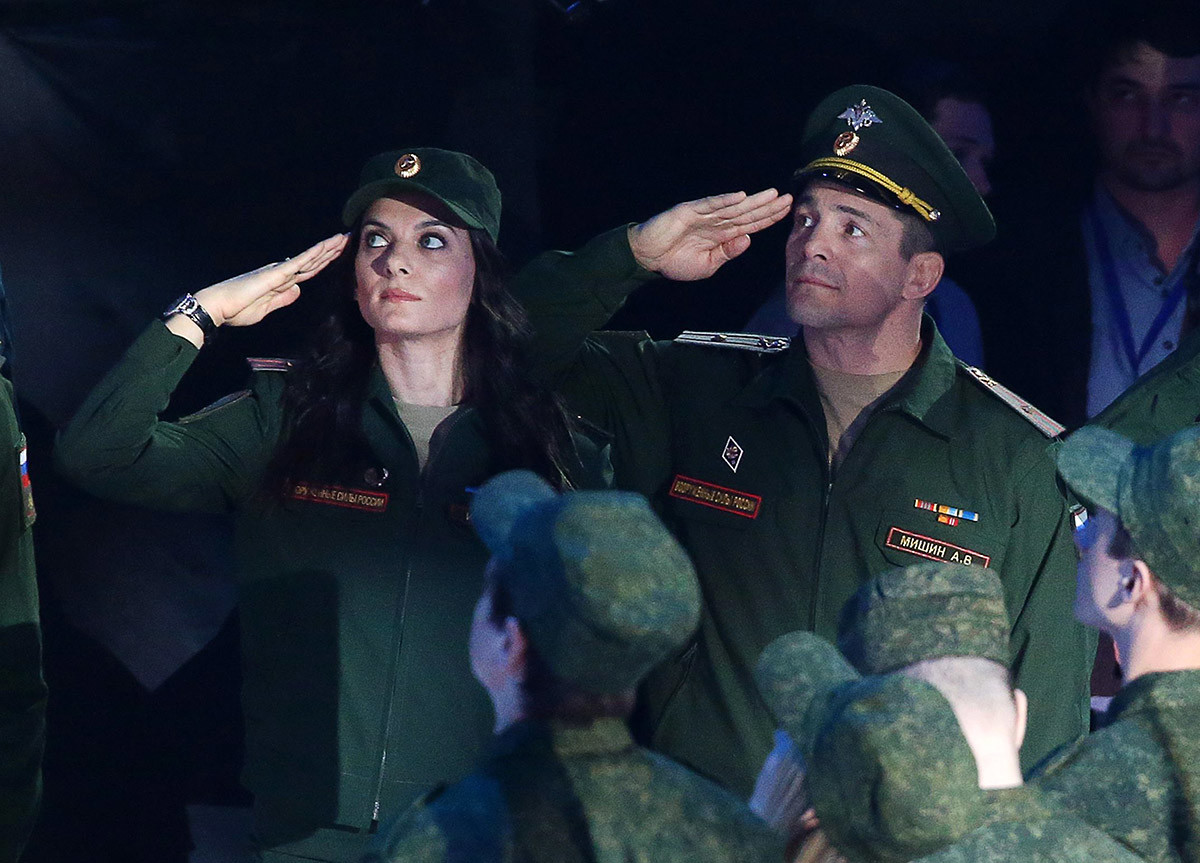 Many of these sports structures, which existed at the departmental level, exist to this day - and still produce some of the best athletes the country has to offer, in part due to having the best schools and foremost coaches. The most popular ones you’ve probably heard of are ‘CSKA’ (‘The Central Sports Club of the Army’) and ‘Dinamo’ (the sports society of the Ministry of Internal Affairs, which used to be comprised of internal police forces, before they became ‘Rosgvardiya’ - the Russian Guard).

How is rank given?

In reality, no one actually forces athletes to do some expedited version of military service and live in the barracks. In these departmental sports societies, rank is simply awarded for athletic achievements.

“Advancing through the ranks rests on one’s athletic achievements. The official rank that these athletes can aspire to is Captain, so each athlete has the opportunity to rise to the level and even surpass it, given exemplary performance,” CSKA manager Colonel Artem Gromov said. 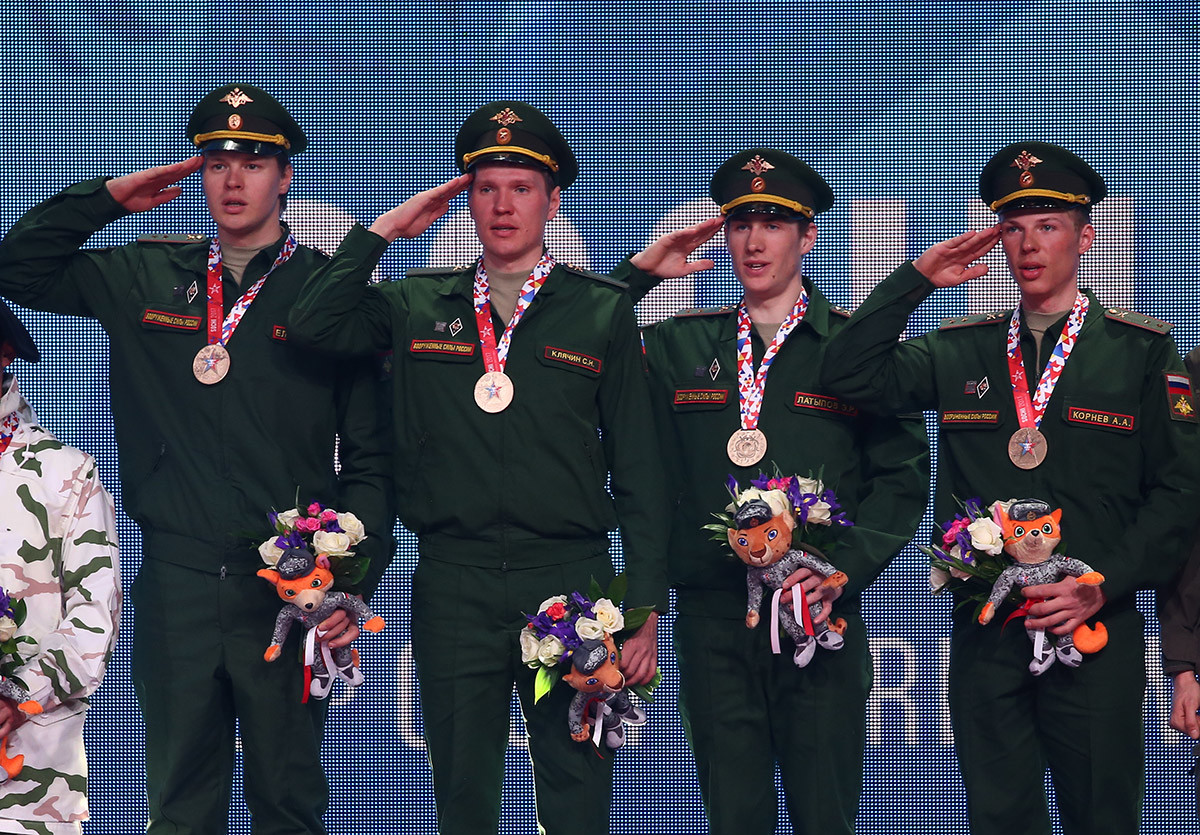 “We have a specialist panel, whose job is to recommend those among the country’s leading athletes who would be a great fit for military service and those who would do well with a contract,” according to the club’s press office. It’s not a bad safety net for the athletes either, as they receive a salary from the sports club, as well as additional pay for any military rank held - a profession they can continue to advance in after leaving sports.

Is the system specific to Russia? 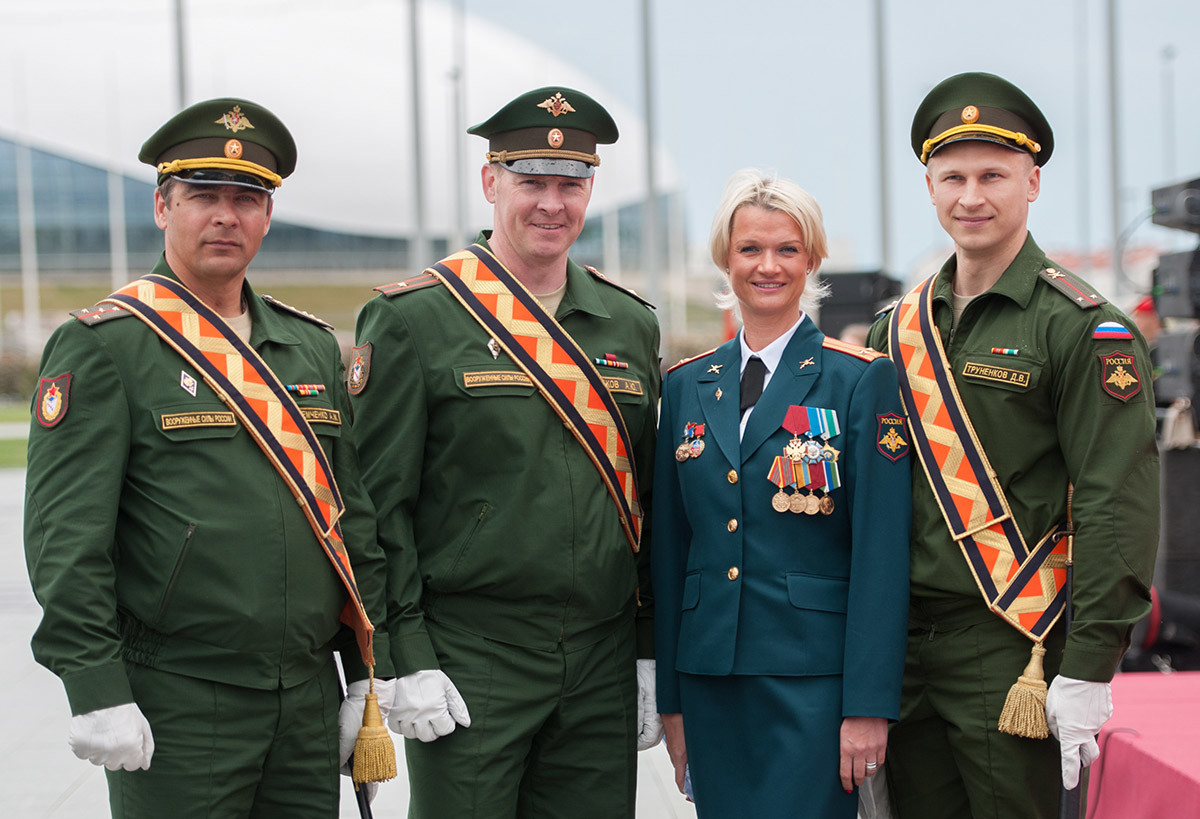 Not really. All across the world, many star athletes also count themselves among army ranks, which allows them to also partake in International Military Sports Council (IMSC) competitions. The IMSC is the world’s most influential sports body after the International Olympic Committee (IOC).