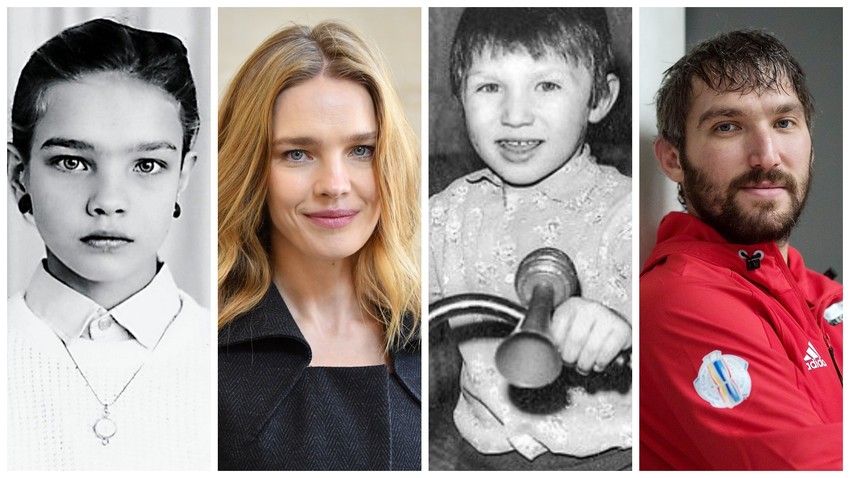 It's already in their bright little eyes: Fame. Success. Greatness.

@natasupernova; @aleksandrovechkinofficial; Getty Images
Of course you know these great Russians, but how did they look when they were in their first decades of life? 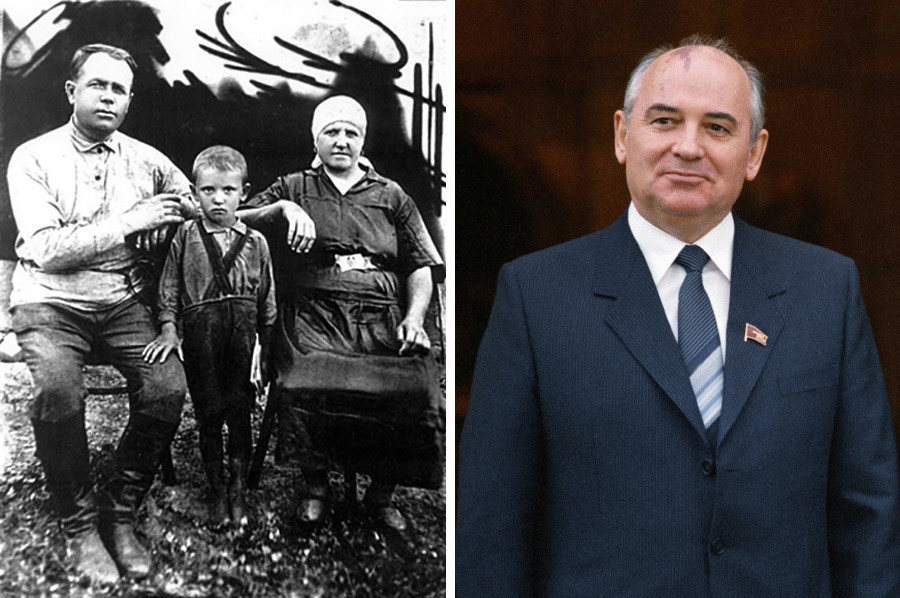 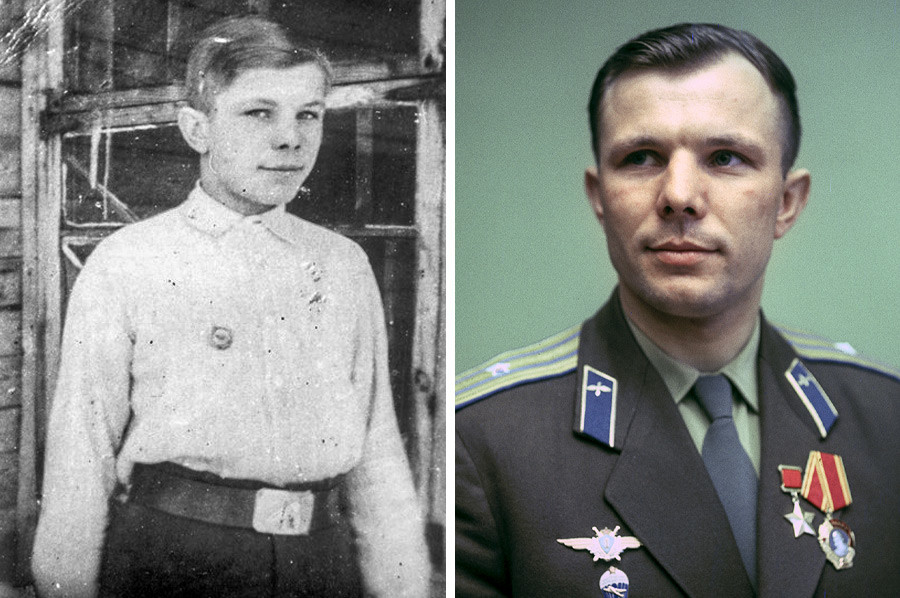 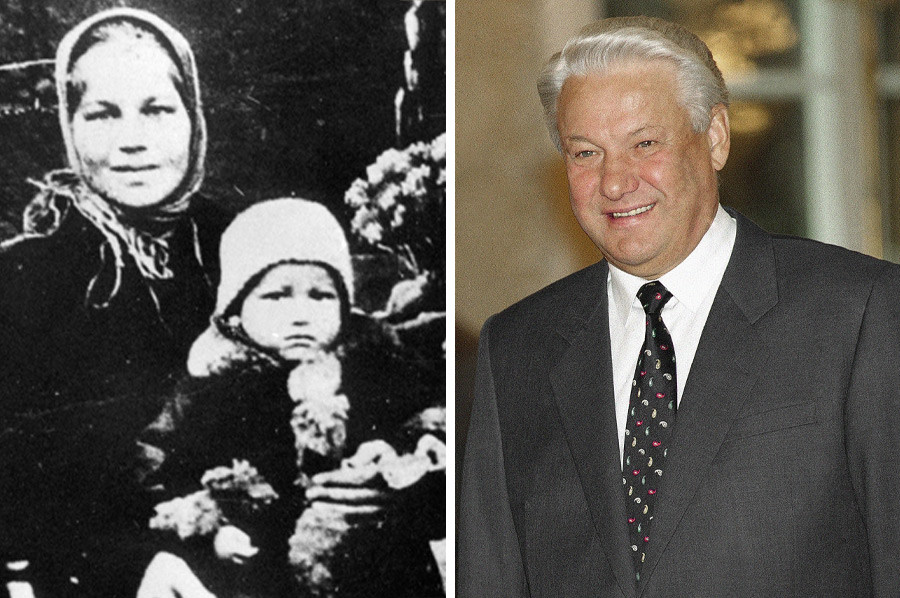 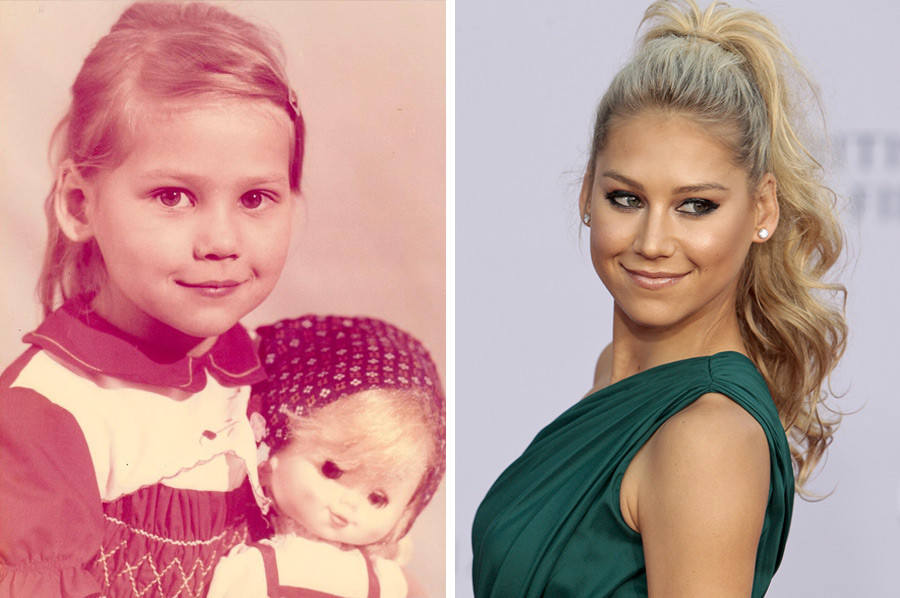 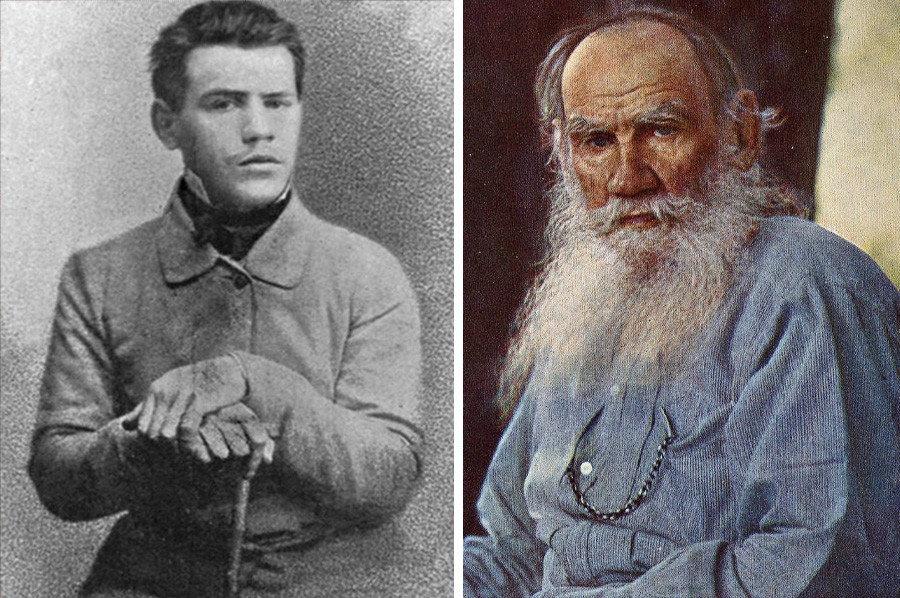 In this photo (L), Leo Tolstoy is not a kid – he's 17. However, there are no earlier photos of Leo Tolstoy. 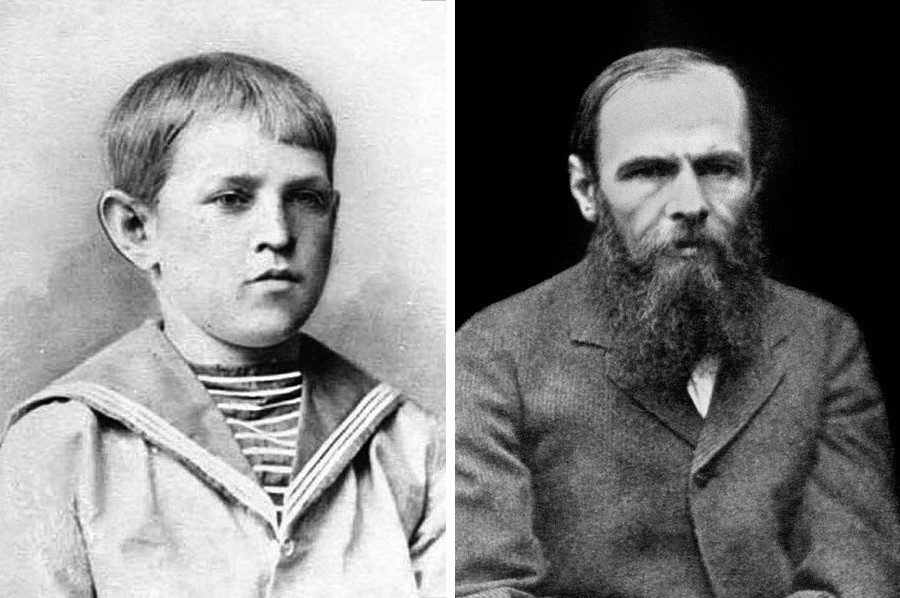 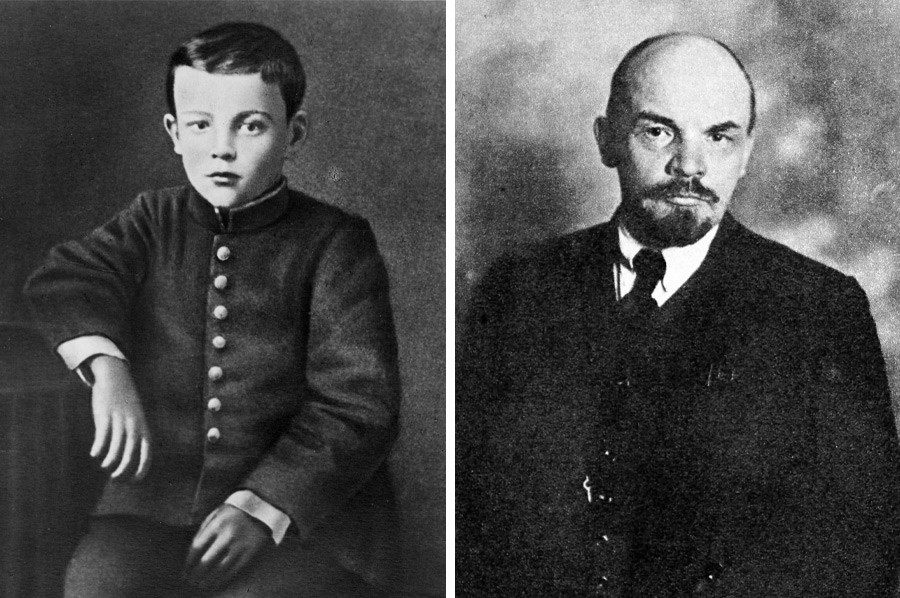 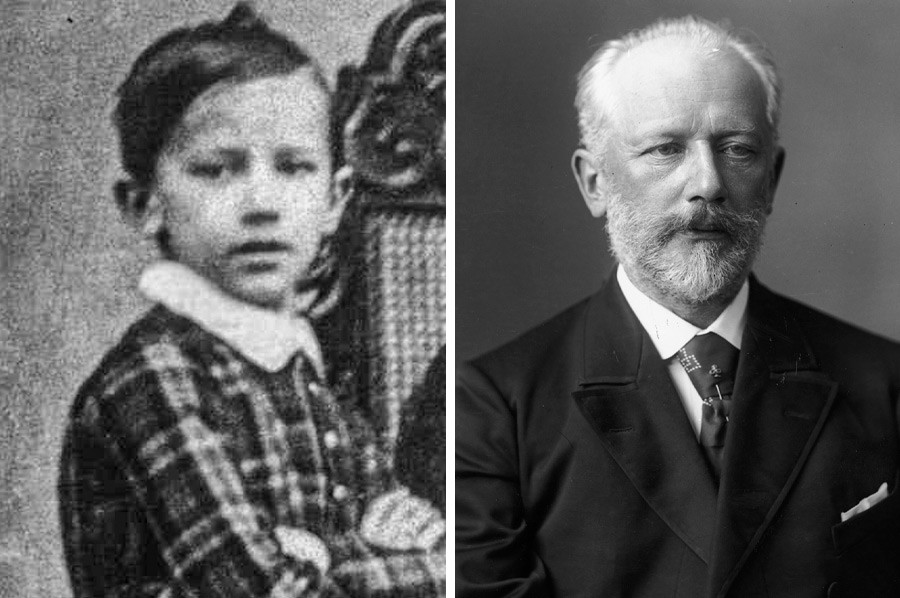 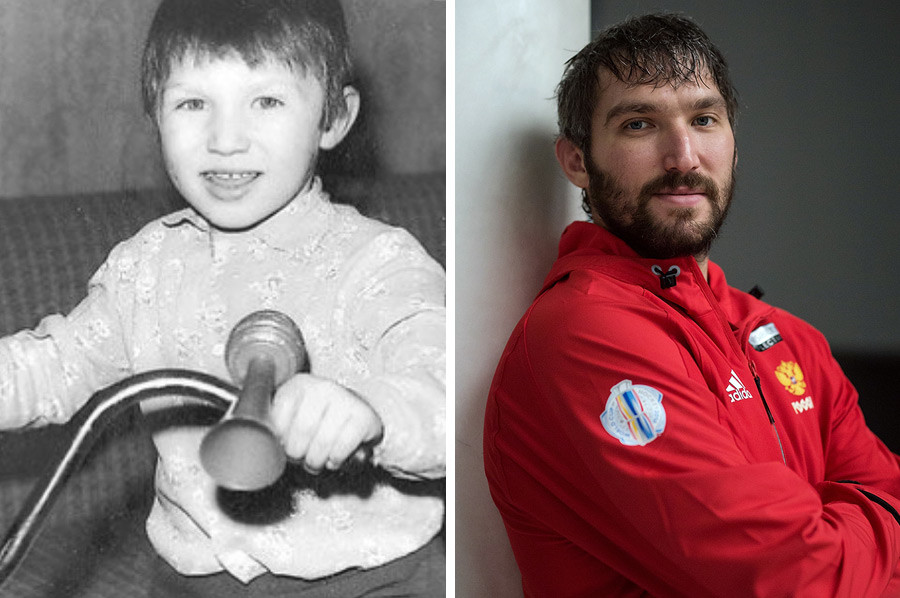 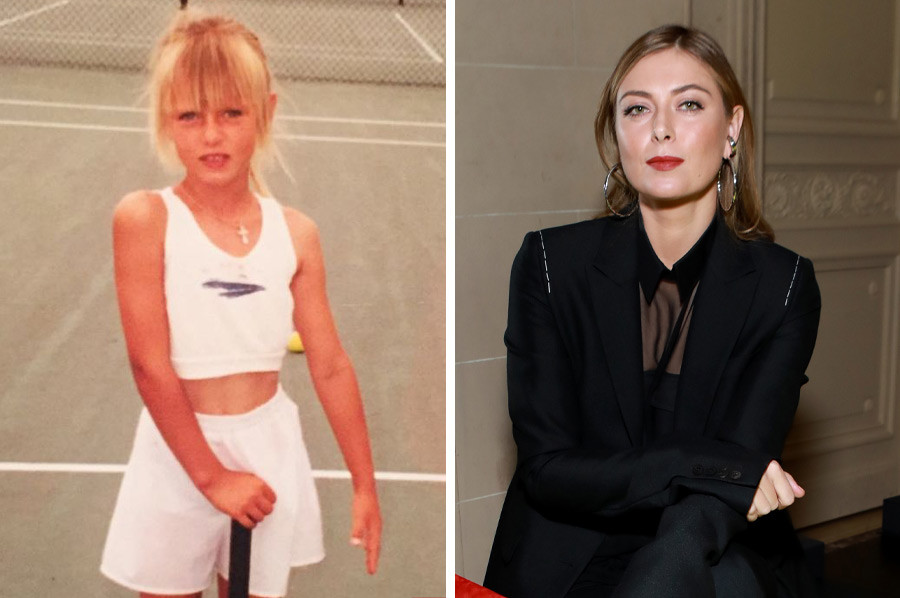 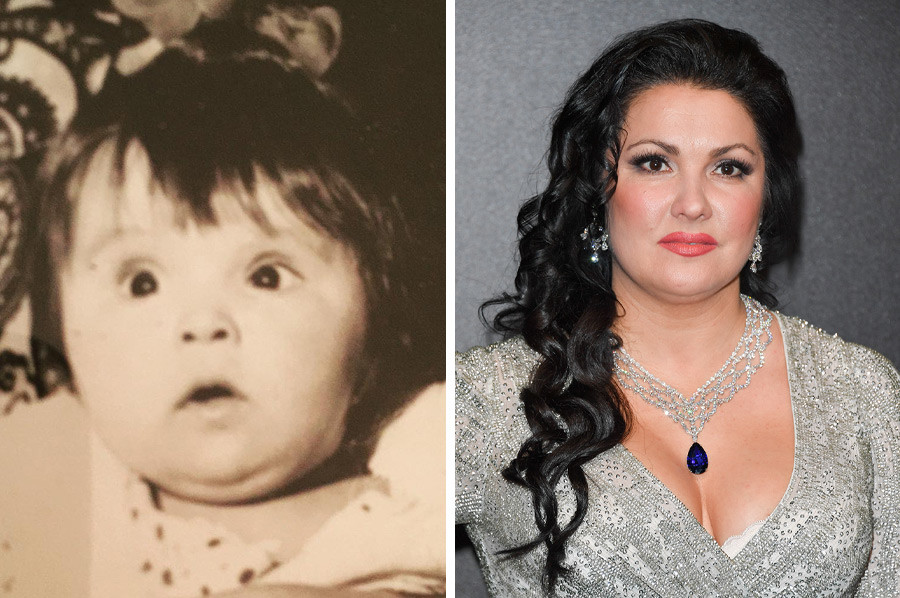 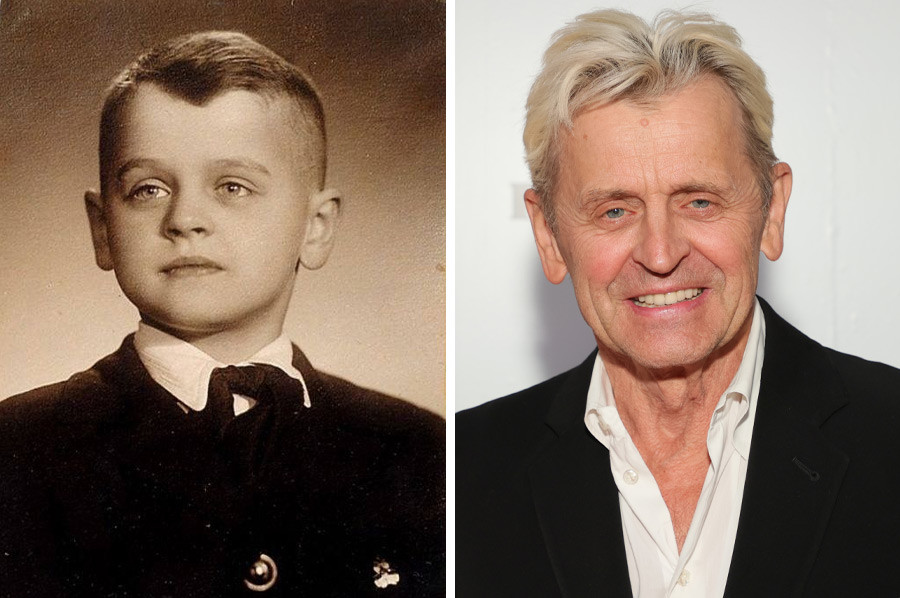 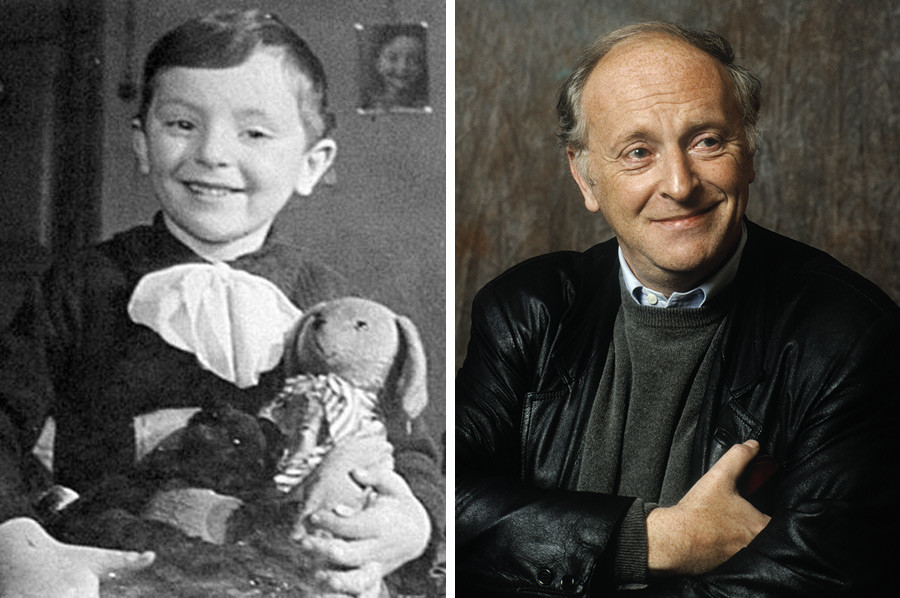 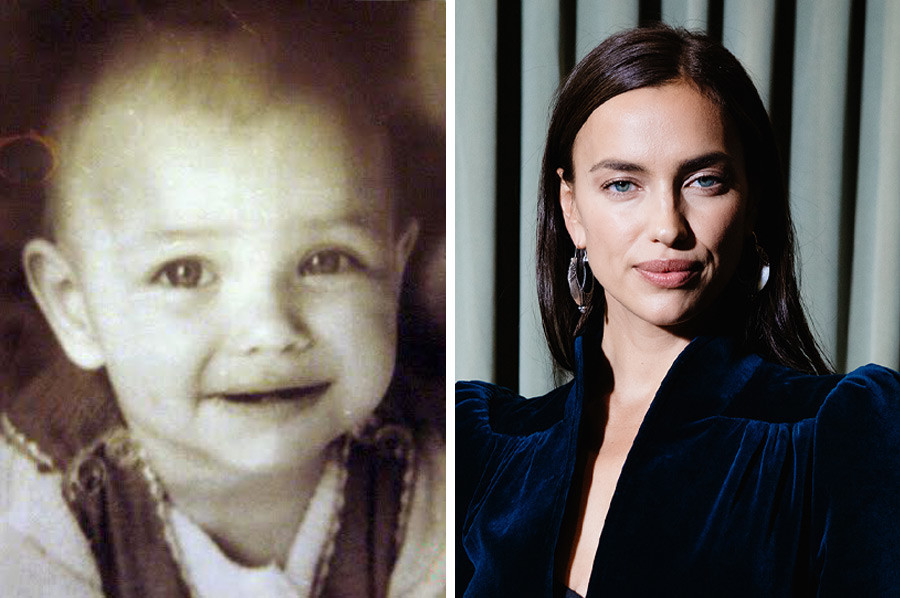 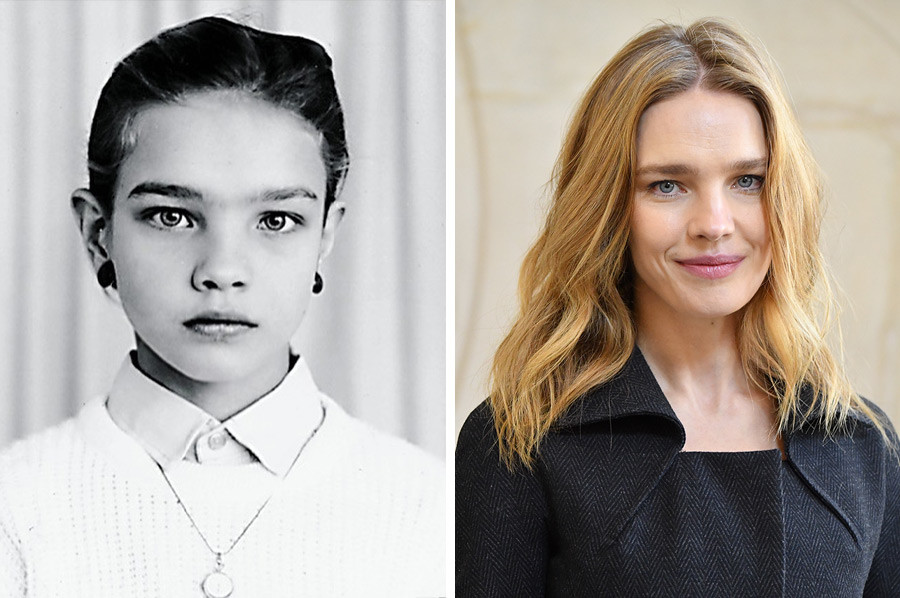