These animal species are listed as ‘possibly extinct’ in Russia (PHOTOS) 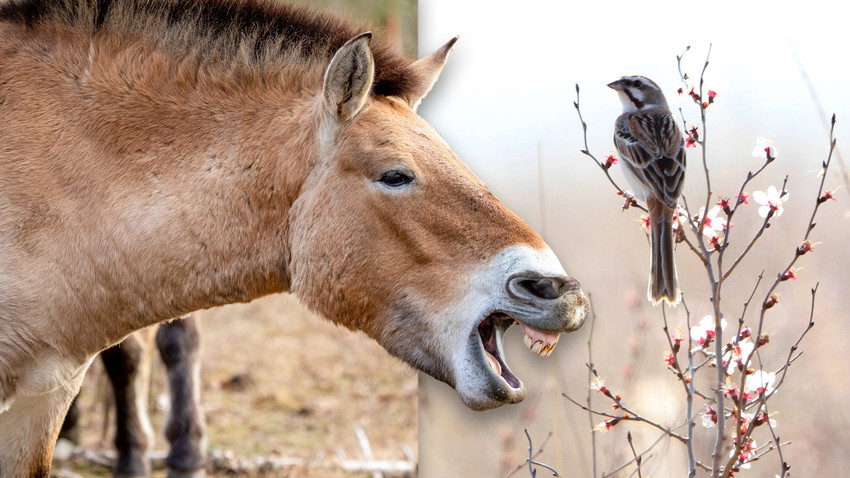 Russia Beyond (Photo: Picture alliance/Getty Images; Legion Media)
The animals on this list have all been filed under the ‘0’ category. This means that their continued existence has not been confirmed.

The Russian Ministry of Natural Resources and the Environment has performed a census of the animal world and found out that some 11 species of animals and fish that used to inhabit a particular area are no longer seen in the wild. This has led to them being put on the ‘possibly extinct’ list - it’s the final category before an animal is considered completely extinct. These species can still be seen in national parks and zoos, but not in the wild. Here are some of them. 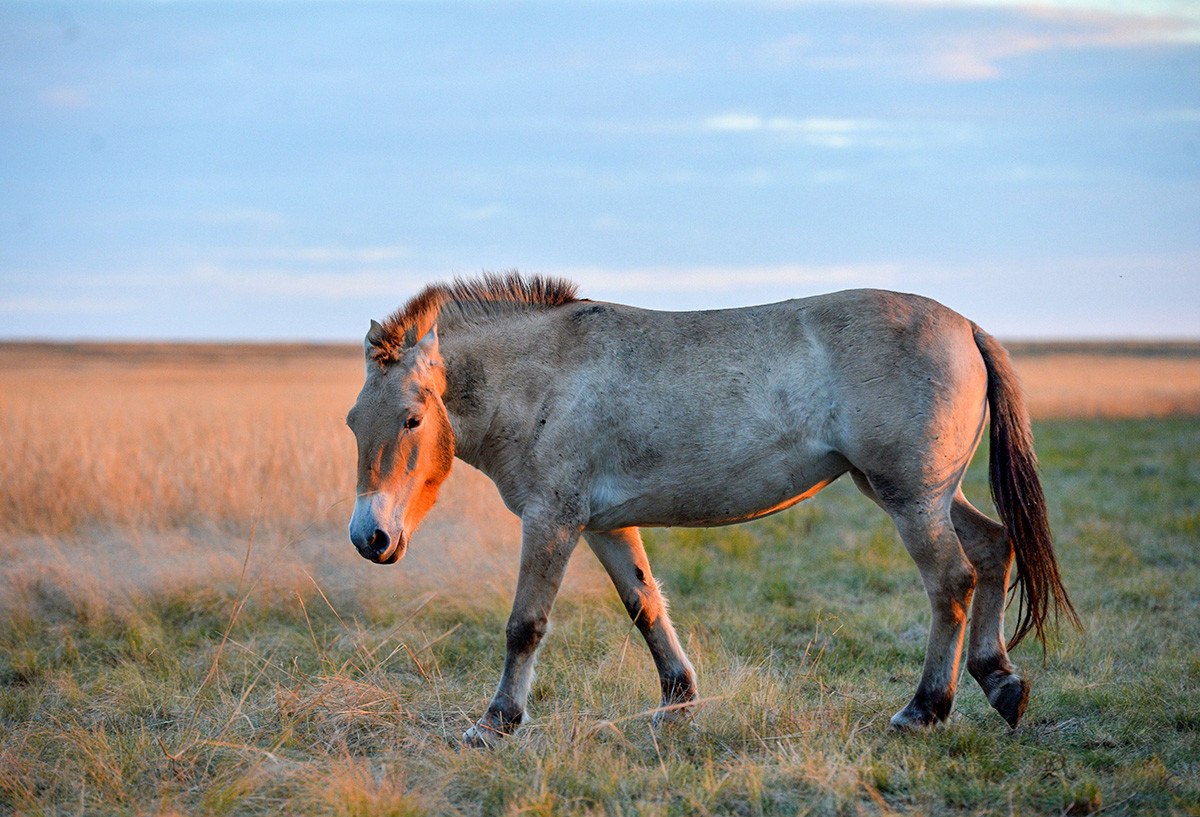 This species used to inhabit Asia, the Kazakh woodlands and the southern parts of Western Siberia. The last time it was spotted in the wild was in Mongolia back in 1969. One of the versions surrounding the sudden disappearance has to do with the incredibly harsh winter of 1944-1945: temperatures fell to -40°C (-40°F), with fierce daily snowstorms. 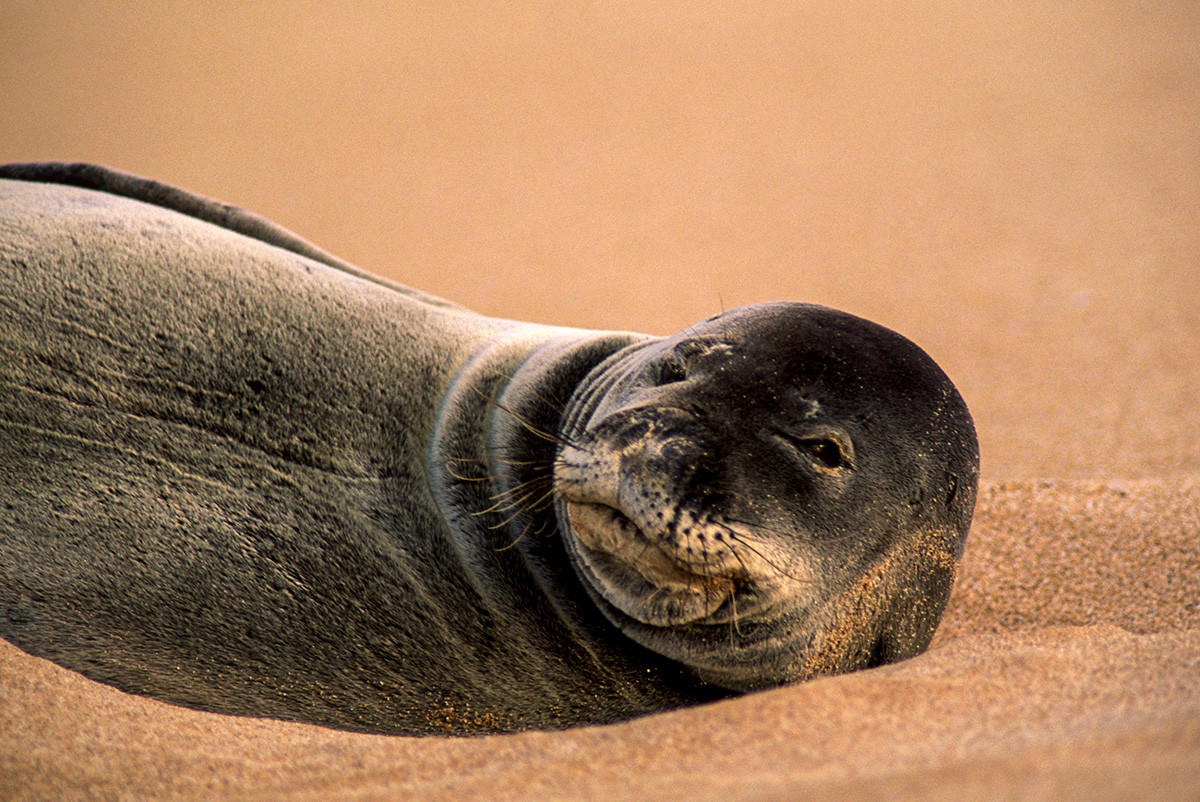 Several decades ago, this animal used to inhabit the Black Sea, but it has not been spotted in the wild for 50 years. The entire population is believed to have died due to poaching and environmental pollution. 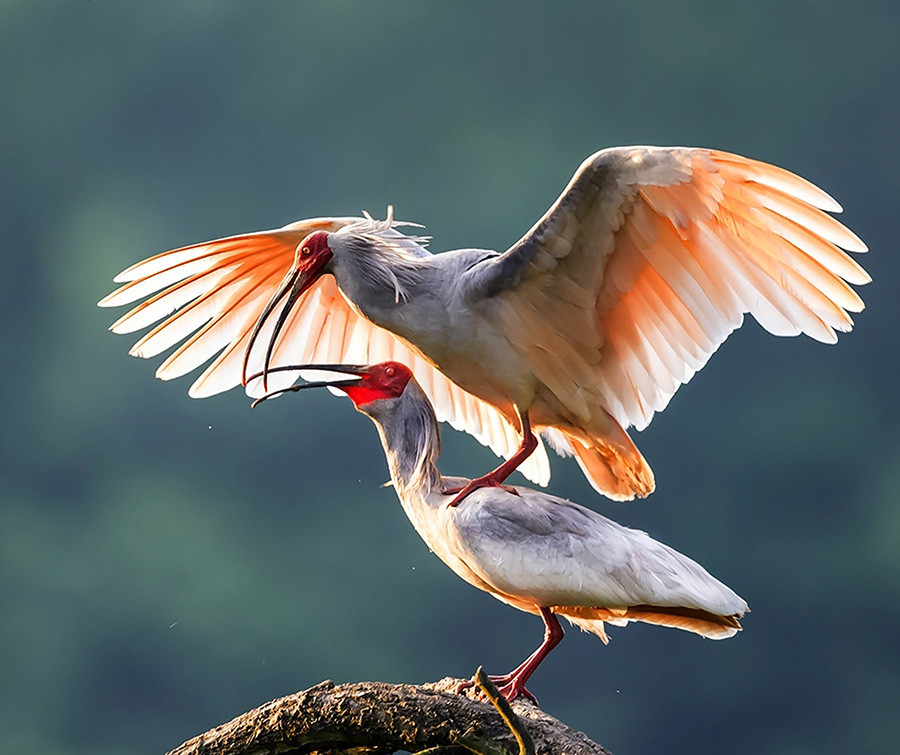 This bird used to be widespread from the central Priamurye Region through to several Chinese provinces. Today, it can only be found in Russia’s Khanka nature reserve, on the border with China. 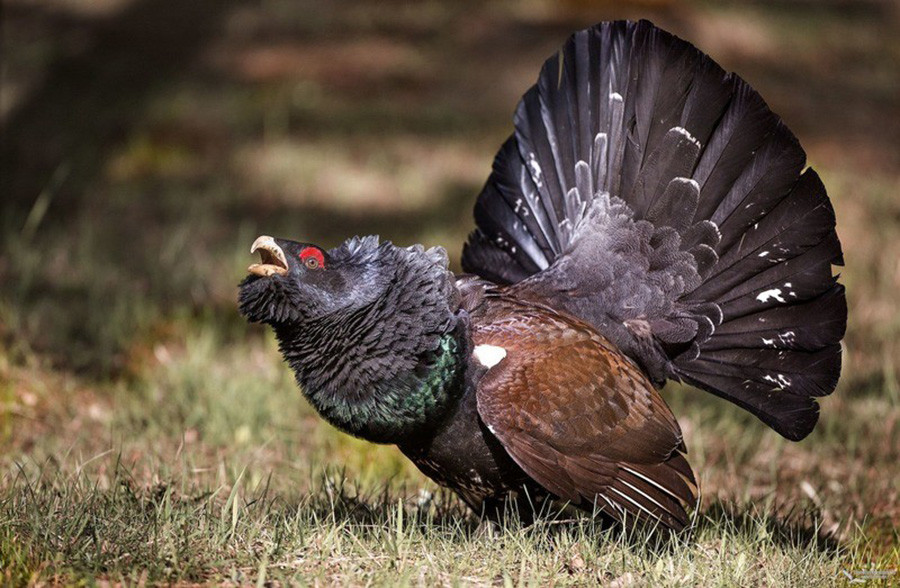 The Red Book of Russia

The largest in its family, this bird resembles a dark turkey. Some of the places it used to inhabit are the Pskov and Leningrad regions. The main cause of its potential extinction has been determined to be constant poaching: The bird’s meat is a delicacy and its feathers are also of value. Making matters worse is the fact that, during the mating season, the birds lose all their vigilance and become easy prey for illegal hunters. 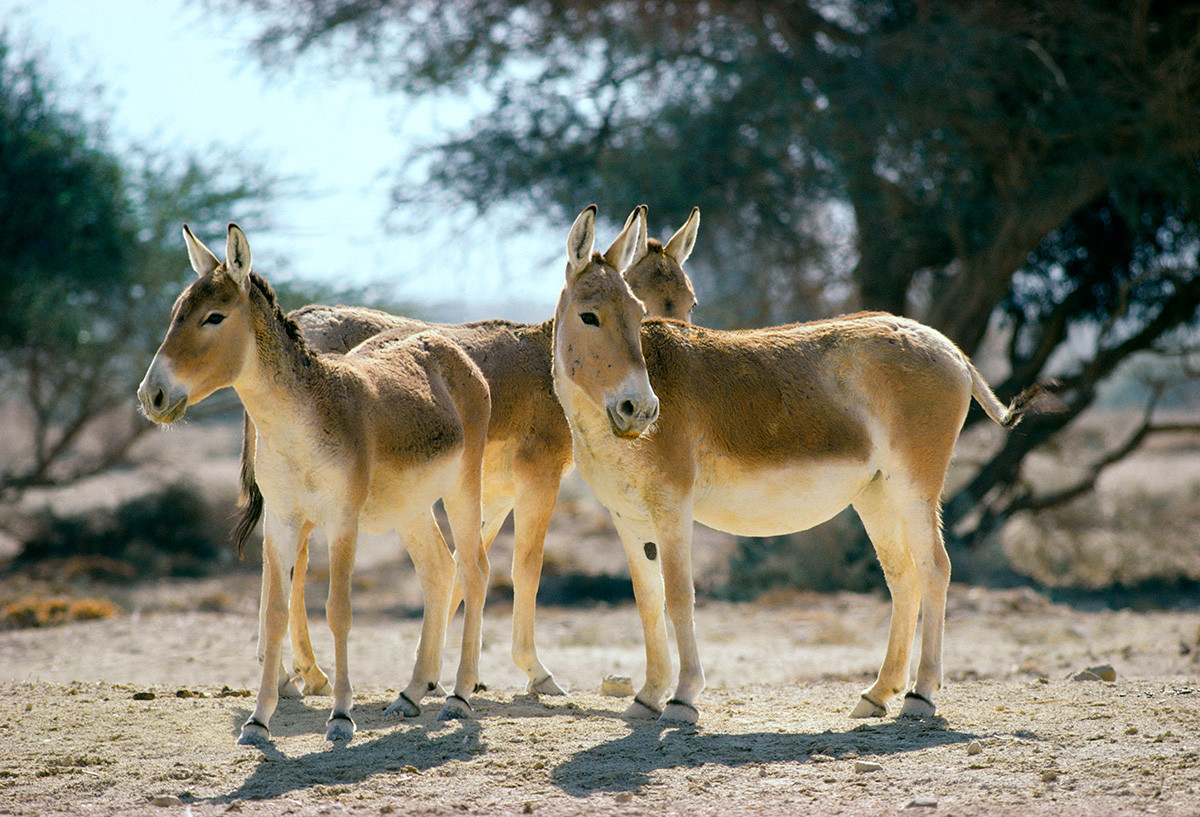 This species, which belongs to the equine family and bears a slight resemblance to a donkey, used to be widespread in Soviet times. Primarily a steppe animal, it was largely driven out by climate change and human expansion, forcing it to relocate to less comfortable habitats. This is thought to have been the final nail for the poor Kulan. 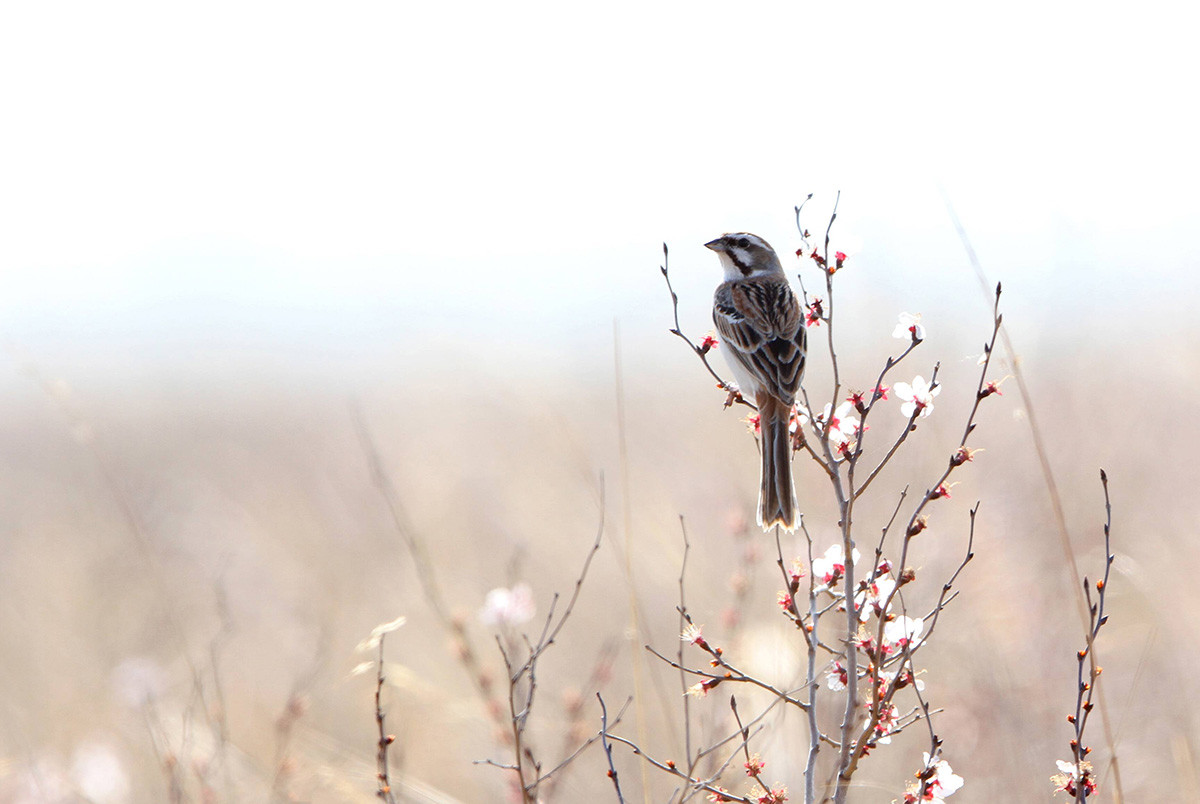 This bird is about the size of a pigeon and could often be seen in the western swaths of Primorsky Region. The leading cause for its near extinction is believed to be forest fires and deforestation. 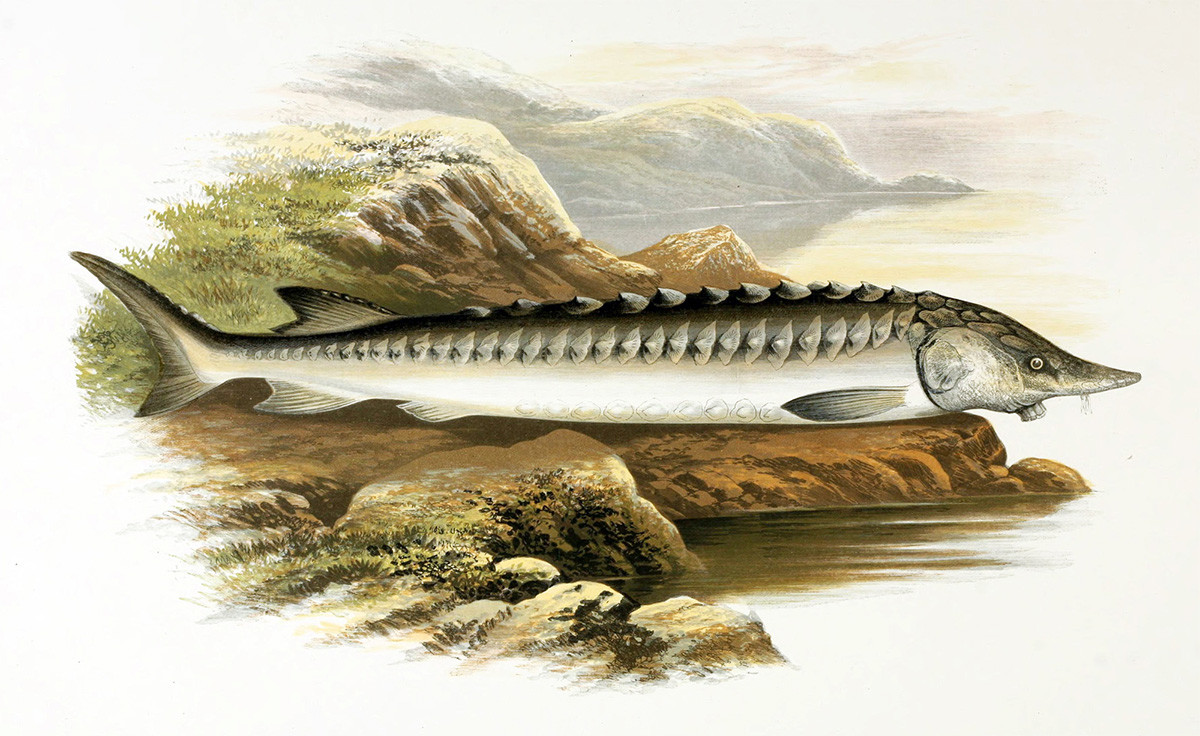 This species used to inhabit Ladoga Lake, as well as the rivers that fed into the Blatic, White and Black seas. However, due to widespread and highly intensive industrial fishing and hydro-construction around spawning areas, the fish is no longer being spotted anywhere. There have also been no attempts to return the species to life through artificial breeding.