7 most cold-resistant animals in Russia (PHOTOS)

Lifestyle
Anna Sorokina
These fluffy dogs and plush horses are not afraid of severe winters. Meet the polar animals who feel fine even when it is minus 60 outside. 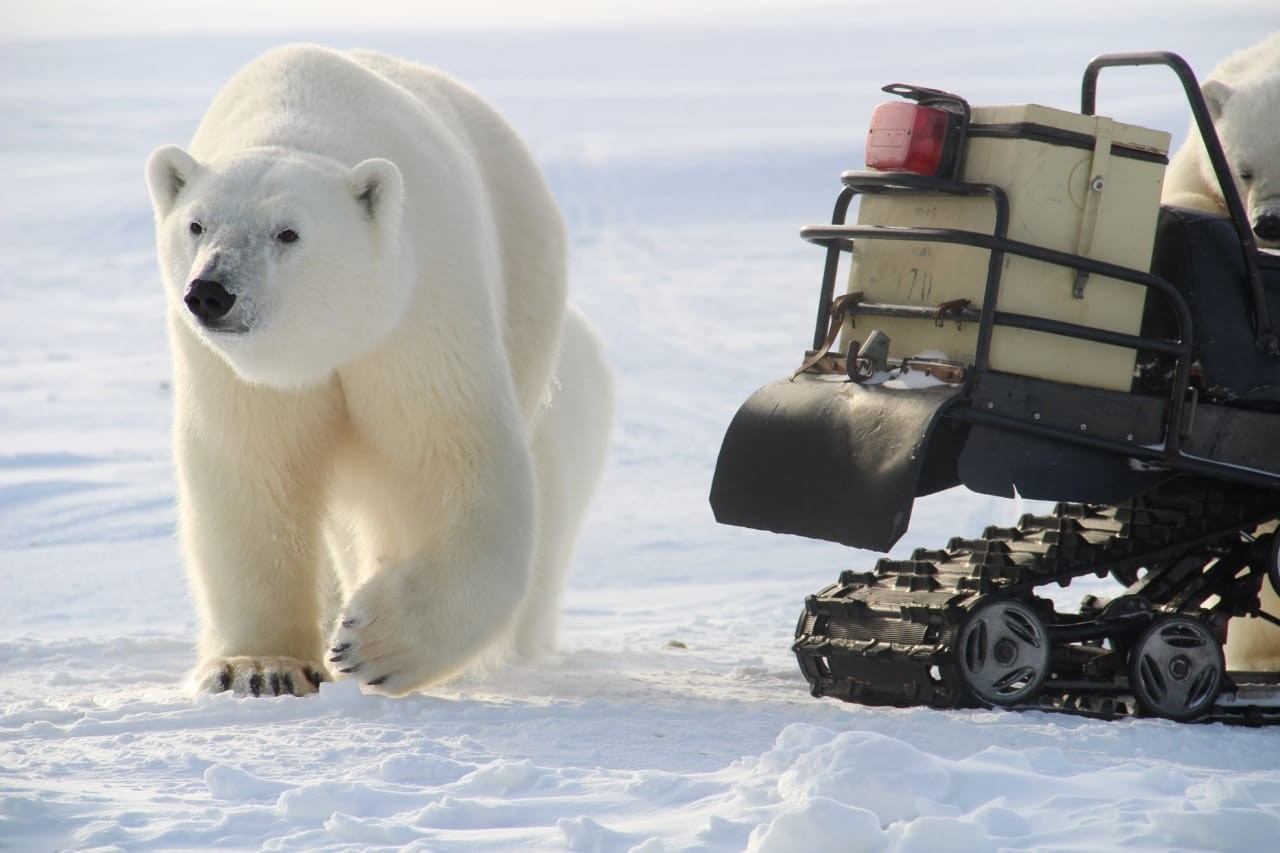 Unlike brown bears, polar breeds hardly ever go into hibernation (with the exception of pregnant females) because they don’t have issues with hunting and finding food in the winter. A polar bear can swim up to 80 km in icy sea water without taking a break. They keep warm during Arctic frosts thanks to the structure of their fur, which works sort of like a thermos. In the summer, a polar bear’s white fur helps it absorb more sunlight. 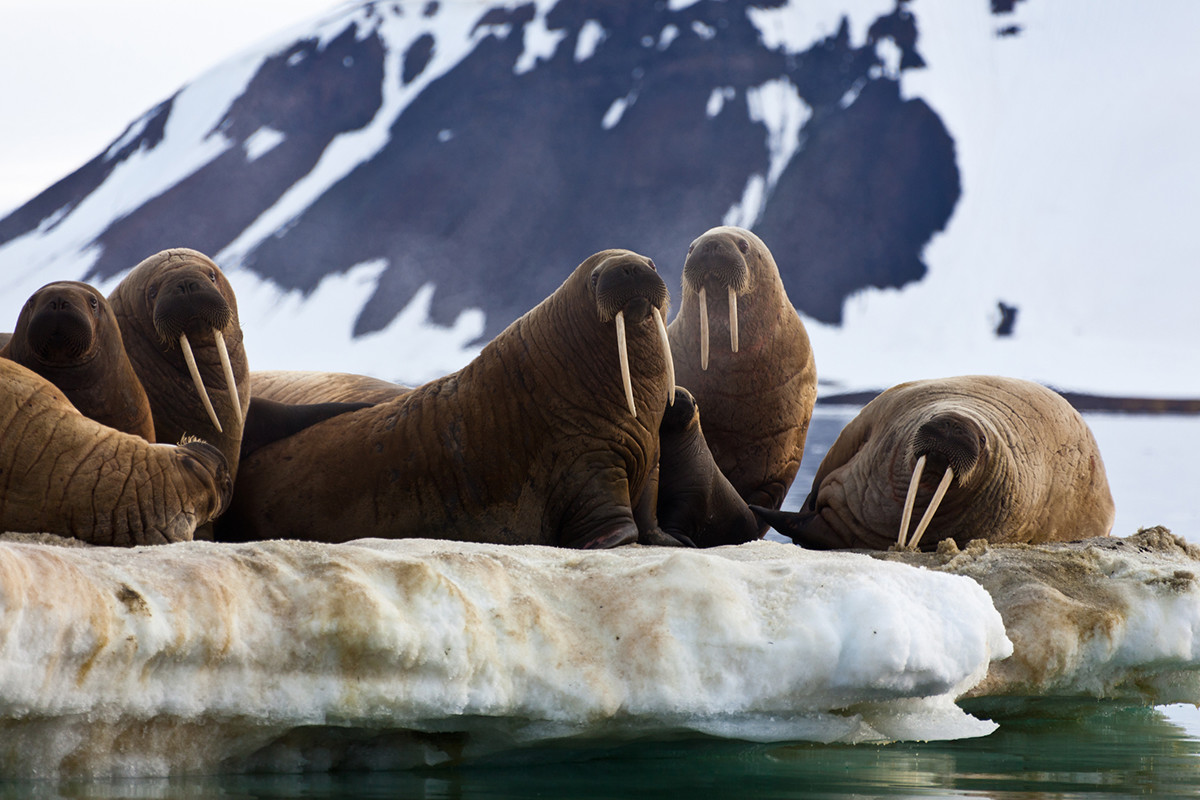 Huge saber-toothed walruses, which live in Chukotka and Kamchatka, enjoy lying around on ice sheets in the middle of the cold ocean. They’re so comfortable they almost look like tourists on a beach in sunny Sochi. In Russia, ice water swimming enthusiasts are also called "walruses." Walruses have up to 10 cm of subcutaneous fat, which keeps them so warm they can even sleep in the water. They need their sabretooth to move around and to protect themselves from other predators, such as polar bears and whales. 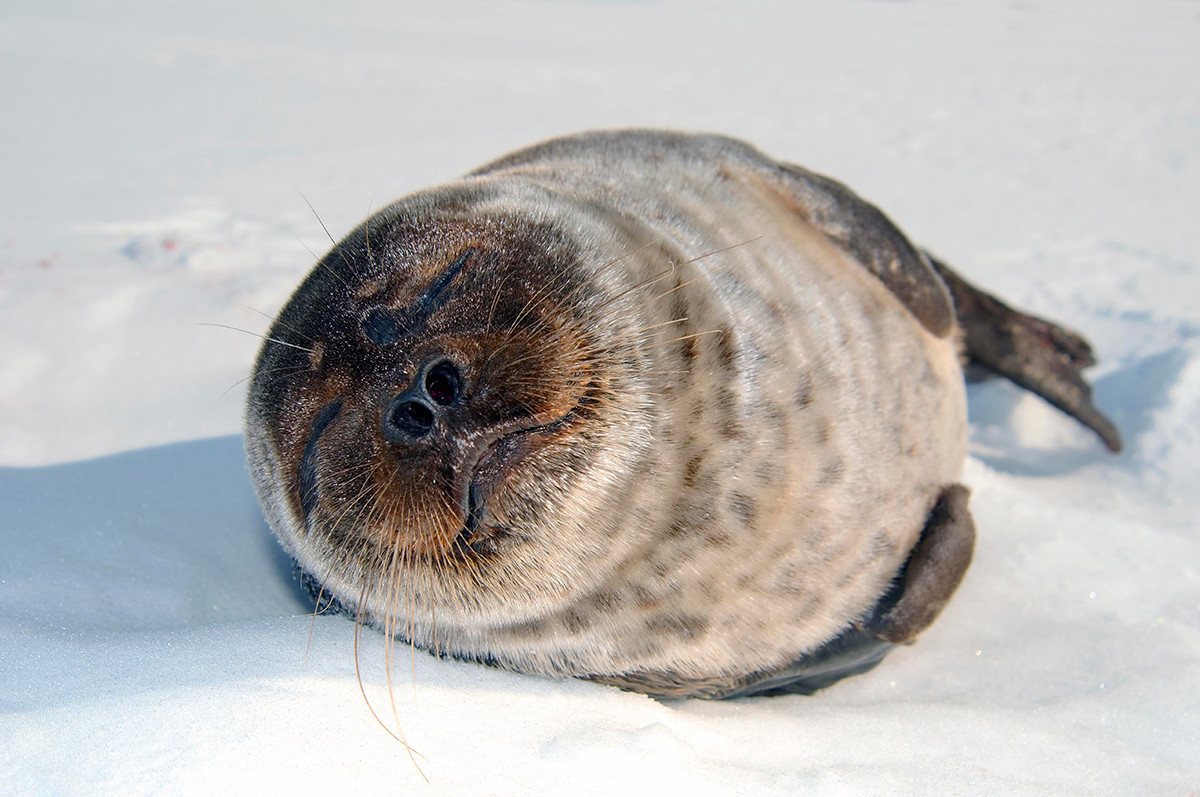 It’s hard to believe, but this cute seal is actually one of the most frost-resistant creatures in the world. This species lives in the Arctic Ocean, but its relatives also choose to live in “warmer” locations such as the Baltic Sea and Ladoga Lake. The ringed seal spends most of its life in icy water (it can hold its breath for over 10 minutes), occasionally coming up to rest on an ice floe. They don’t freeze thanks to 15 cm of subcutaneous fat. 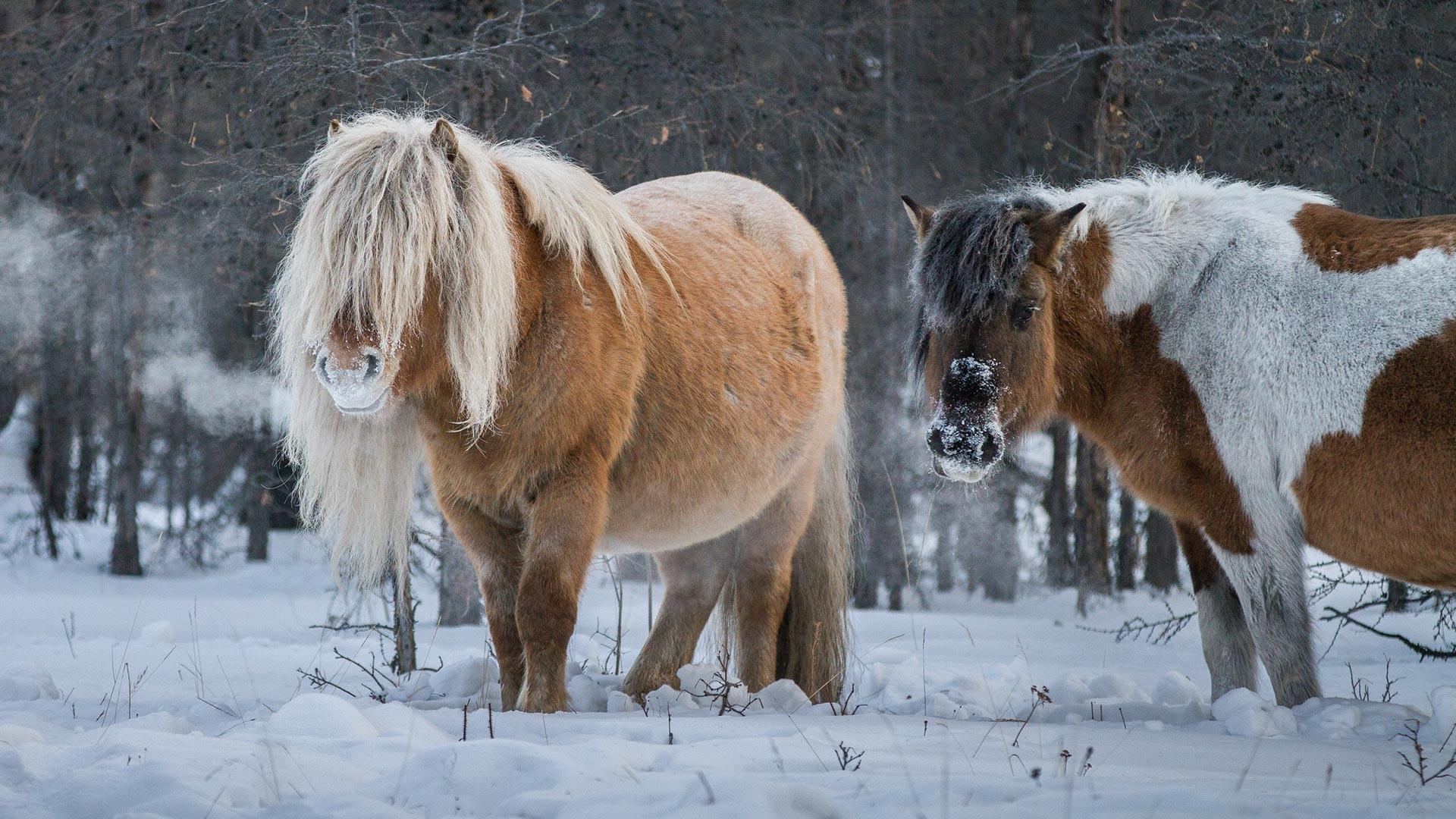 This unique breed of horse only lives in Yakutia and can stay (and sleep) outside even in the most extreme winters thanks to its thick undercoat. Scientists believe this breed is a direct descendant of ancient primitive horses that came from Asia and then adapted to the harsher environment and changed appearances in the process. The Yakut horse is only 140-145 cm tall and weighs about half a ton. It has a friendly, calm and curious temperament. 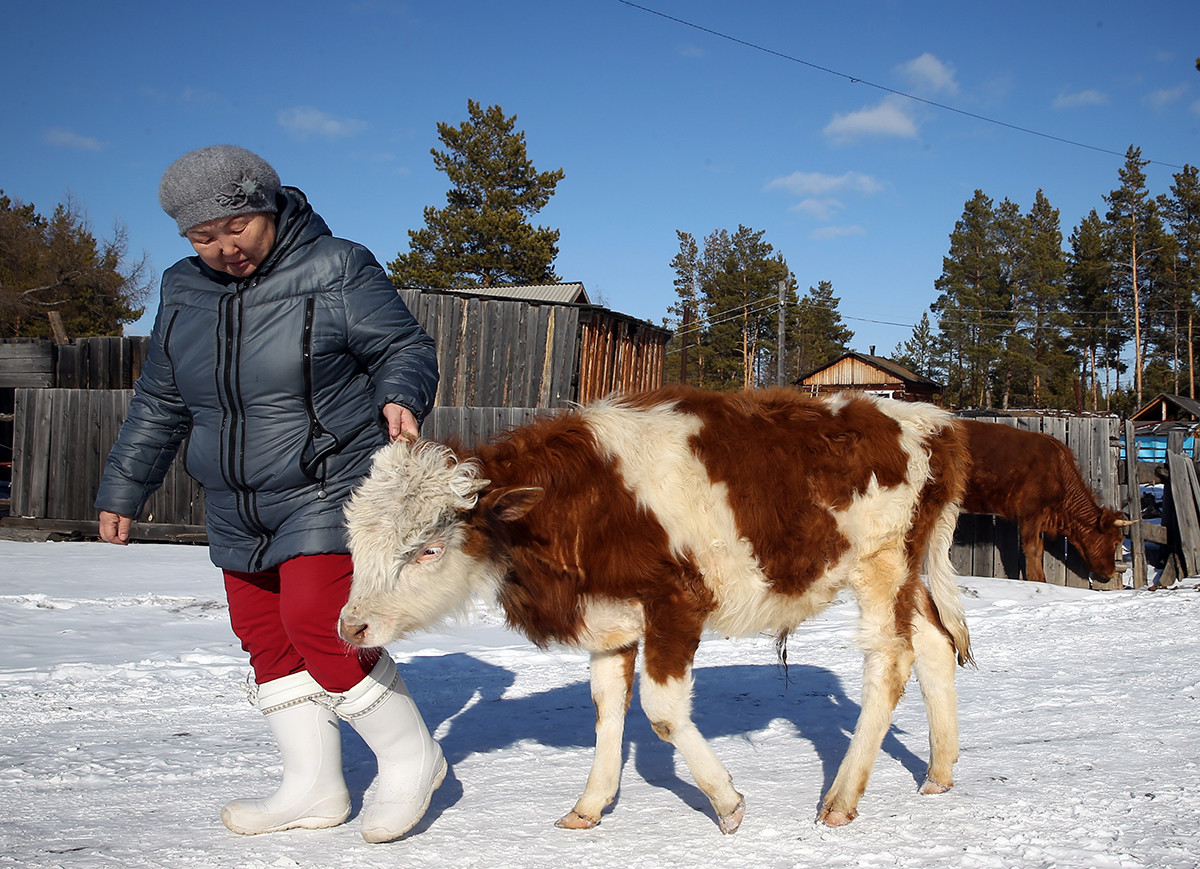 The Yakut cow is small (just 120 cm tall) and very very furry. The breed adapted to Yakut winters and even enjoys the snow. Last year, one farmer from Oymyakon (one of the coldest places on the planet, where minus 50 C is the norm during the winter), demonstrated a self-made bra for cows designed to save their milk. They go outside each day and only come back to the shed to sleep! 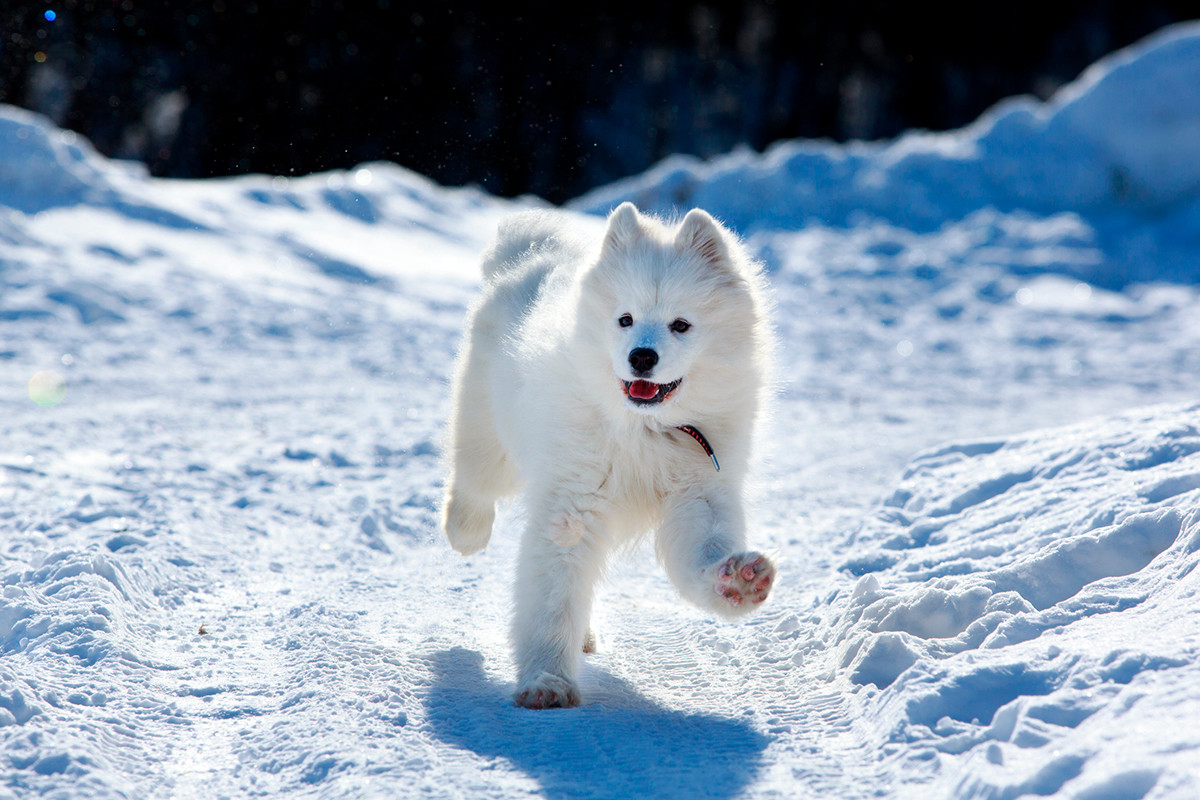 This dog breed has been the loyal best friend to indigenous people of the Far North for thousands of years! Samoyed people trusted them to watch out for their children, and they also like to sleep on them thanks to their soft fur. Samoyed dogs are very active, friendly and resistant to cold winters—in fact, they do not like hot weather at all. In summer, Samoyeds like to dig small holes and relax on fresh soil. Of course, this hobby often irritates their owners, especially if they live in apartments in a city. 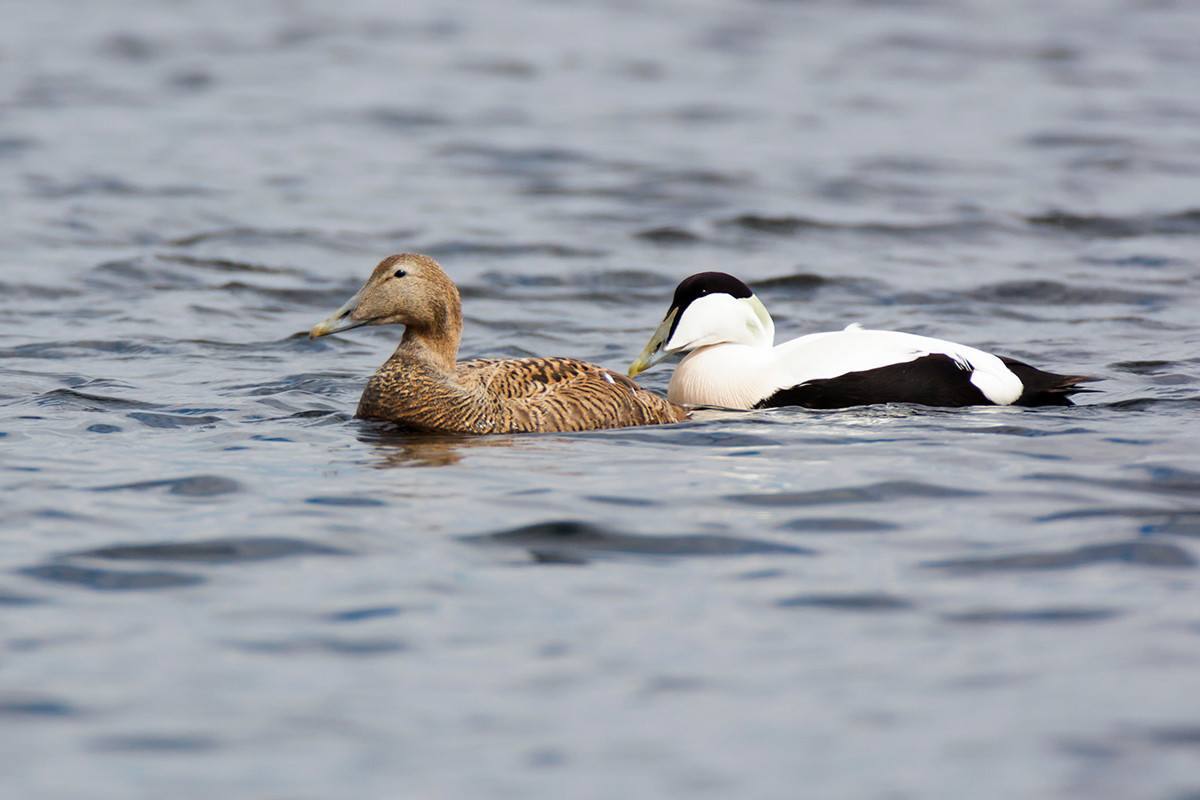 One of the warmest things in the world is eiderdown, the fluff of this northern duck that inhabits areas throughout the Arctic shores and tundra. Eiders make nests using stones and heat them with their own fluff, which they pluck out themselves. This fluff is what allows small ducks to survive in the cold, and then people will often come to collect it when an eider leaves their nest. 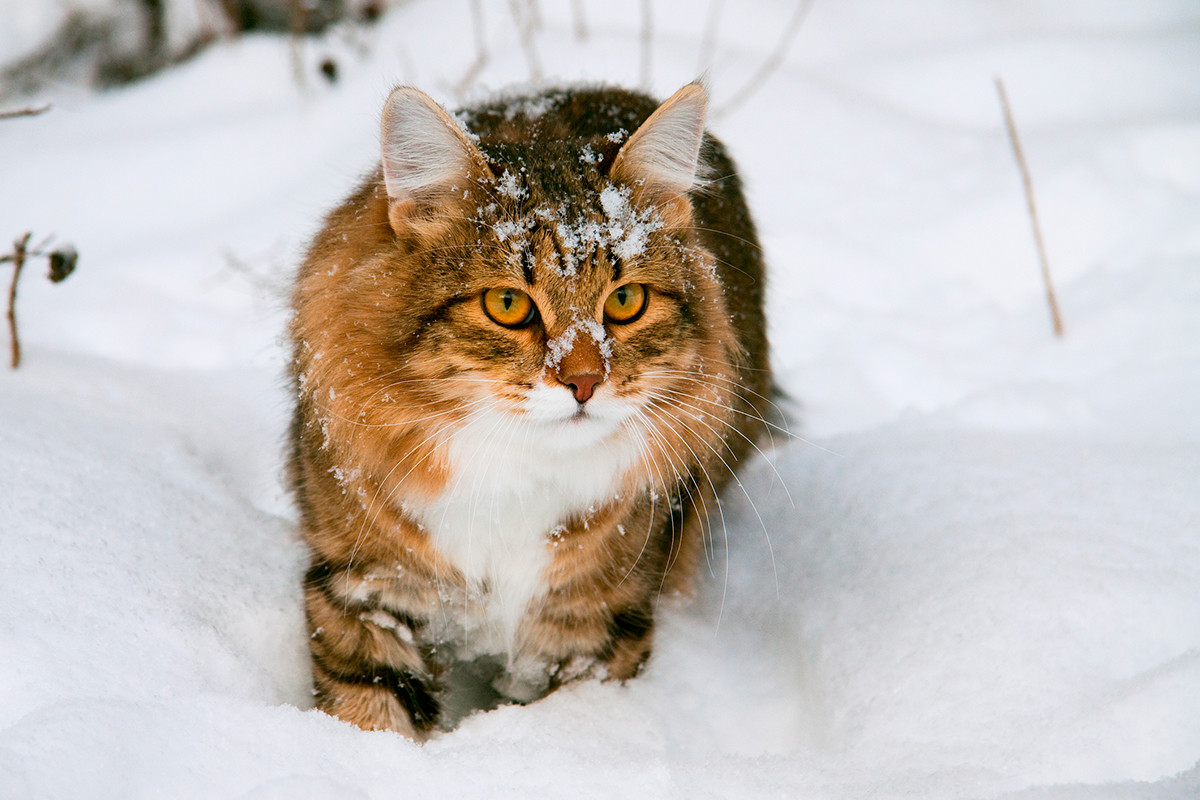 For many domestic cats the snow is far from a tragedy, although they don’t like being outside for long in winters. However, Siberian cats are more tolerant to cold climates and can stay outside at temperatures of minus 10-15 Celsius. Just take a look at their incredibly lush fur and you’ll understand how!  Still, just because they can handle being outside in the cold streets doesn’t mean they actually prefer that to your warm and cozy home.