7 sweet words to say to your Russian sweetheart 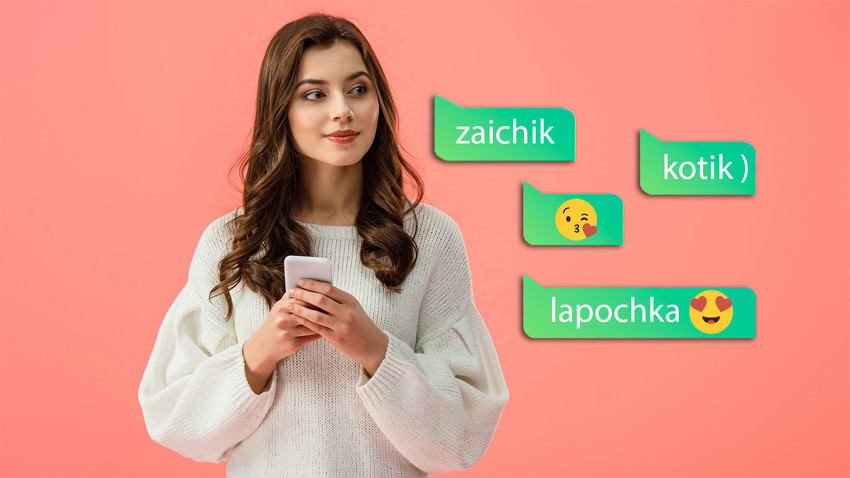 When not on a messenger, mind the pronunciation, though.

Russia Beyond (Legion Media)
The Russian language has much more than just regular "sweetheart," "baby" and "honey".

“Kotik, lapochka, you’re so beautiful!” Almost any decent Russian girl would get furious if you start using words of this kind in a conversation with her right away. Diminutives, endearments and pet names in the Russian language are valid only in communication with a person whom you already got to know quite well.

They denote strong affection, so it’s considered a sign of hypocrisy when someone abuses these words. Keeping this in mind, let’s brief you on the most often-used affectionate words in the Russian language. 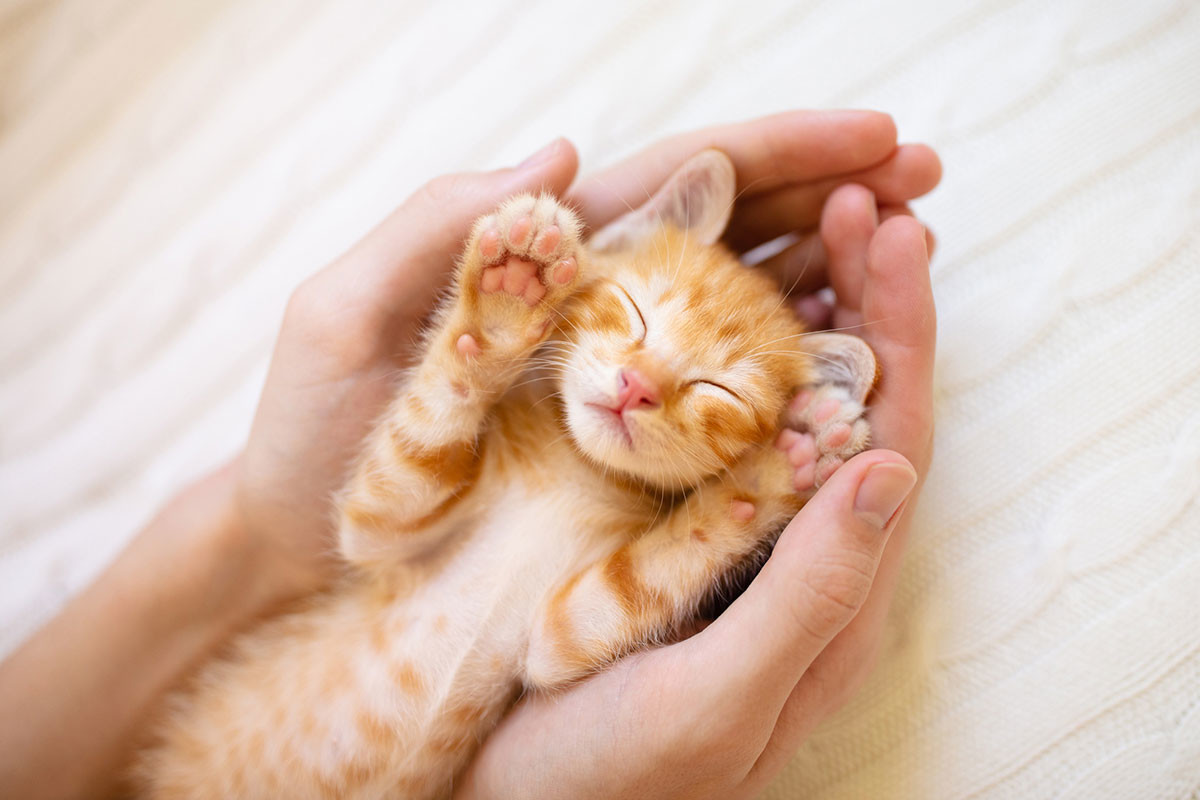 In Nine Perfect Strangers, Masha Dmitrichenko, played by Nicole Kidman, is heard saying this word with the wrong stress – lapOchka. While in Russian, the stress is on the first syllable, lápočka.

“Лапочка” is a diminutive of “лапа”, which means “paw”. The Russian linguists are not sure about the etymology of this term of endearment that is also often used with children. Could it be because their hands are so tiny?

“Lapochka”, in reference to a girlfriend, can be roughly translated as “lassie”, but it doesn’t carry the same connotation as it does in the English language, where “lass” is close to Old Norse “laskwa” (feminine adjective), “unmarried”. In Russian, “lapochka” is just a sweet home endearment for male and female genders alike. 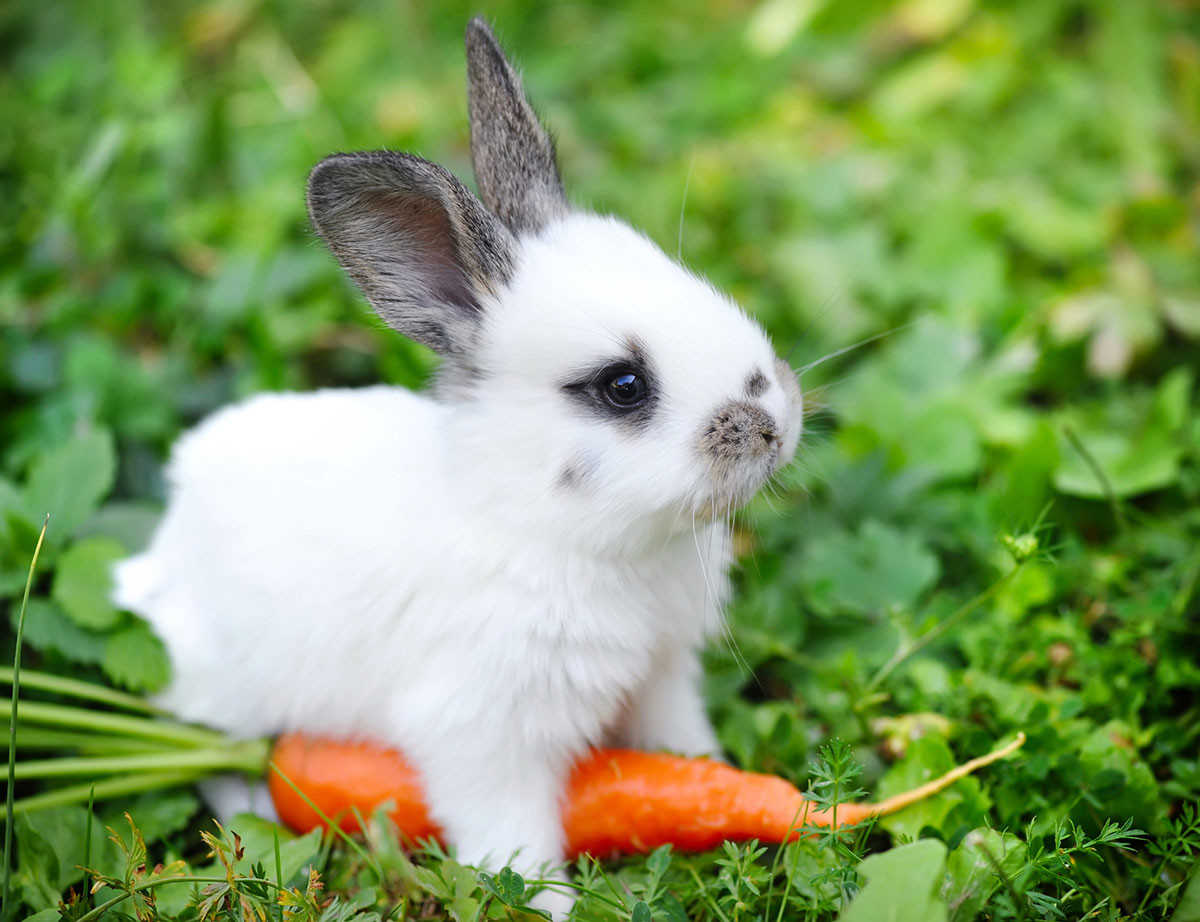 “Зайчик” (pronounced zájčik) means “small hare”, a usual protagonist in many children’s bedtime stories and an animal much more proliferate in the Russian forests than rabbits. Although most contemporary Russian children have never seen a hare (заяц, zaiyats) in the wild, “зайчик” (as well its other diminutive “zaika”) is still used as a popular endearment. 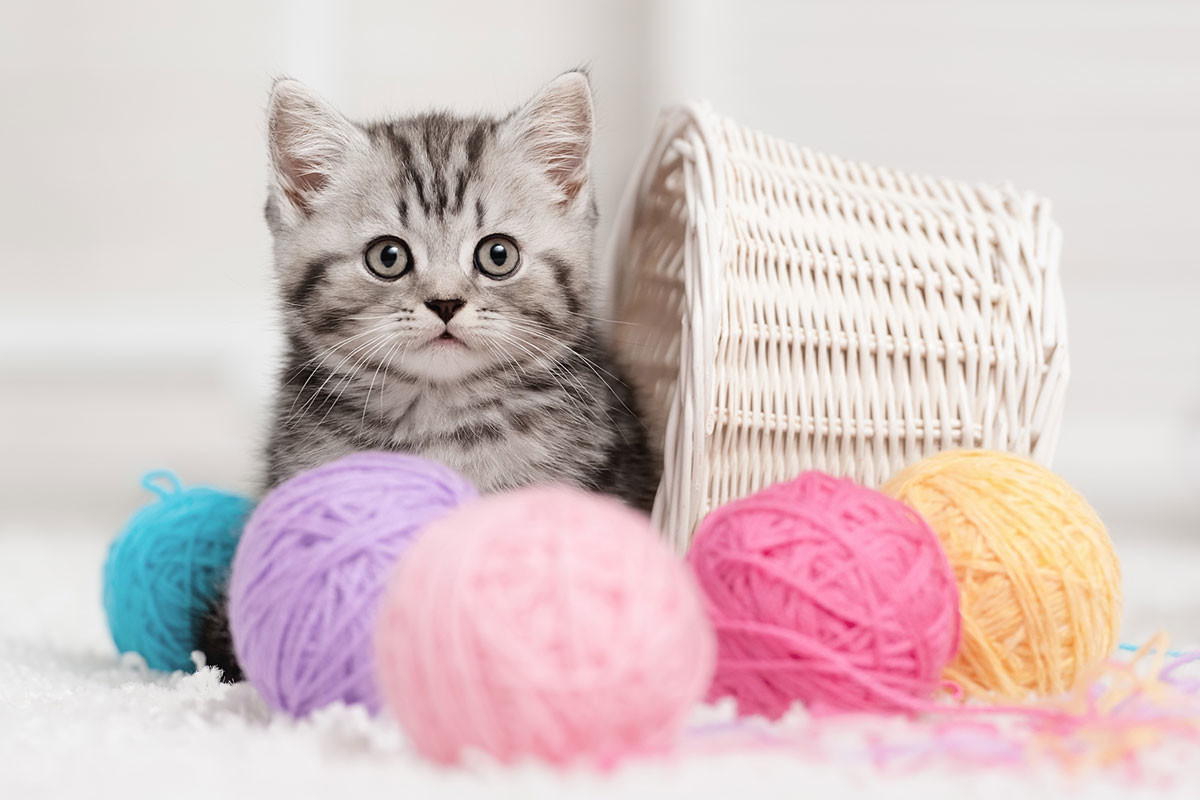 A diminutive of “cat” (male), “котик” (pronounced kótik) is one of the most-widely used pet names in the Russian language. It can be applied to everybody, even… a dog. However, “пёсик”, the diminutive form “пёс” (“male dog”), is not in any way considered an endearment. 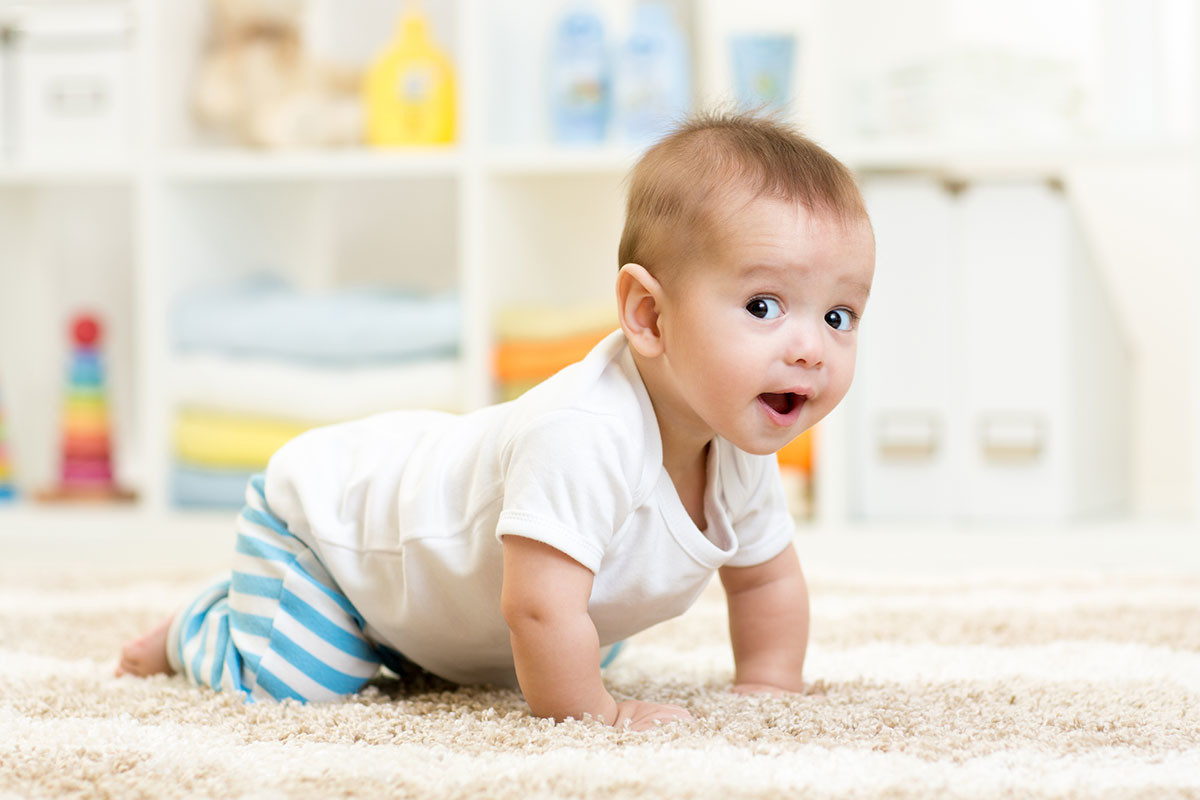 Meaning literally “baby”, “малыш (малышка)” (male and female, pronounced malýš, malýška) also came to be used for loved ones. Other synonymous words are: “детка” (pronounced détka), and its diminutive “деточка” (pronounced détočka). This word has only feminine form, but can be used in reference to boys and girls alike. Also, bear in mind that using these words (and “kroshka” below) could be perceived as condescending! So, use them only with persons you have a really close relationship with. 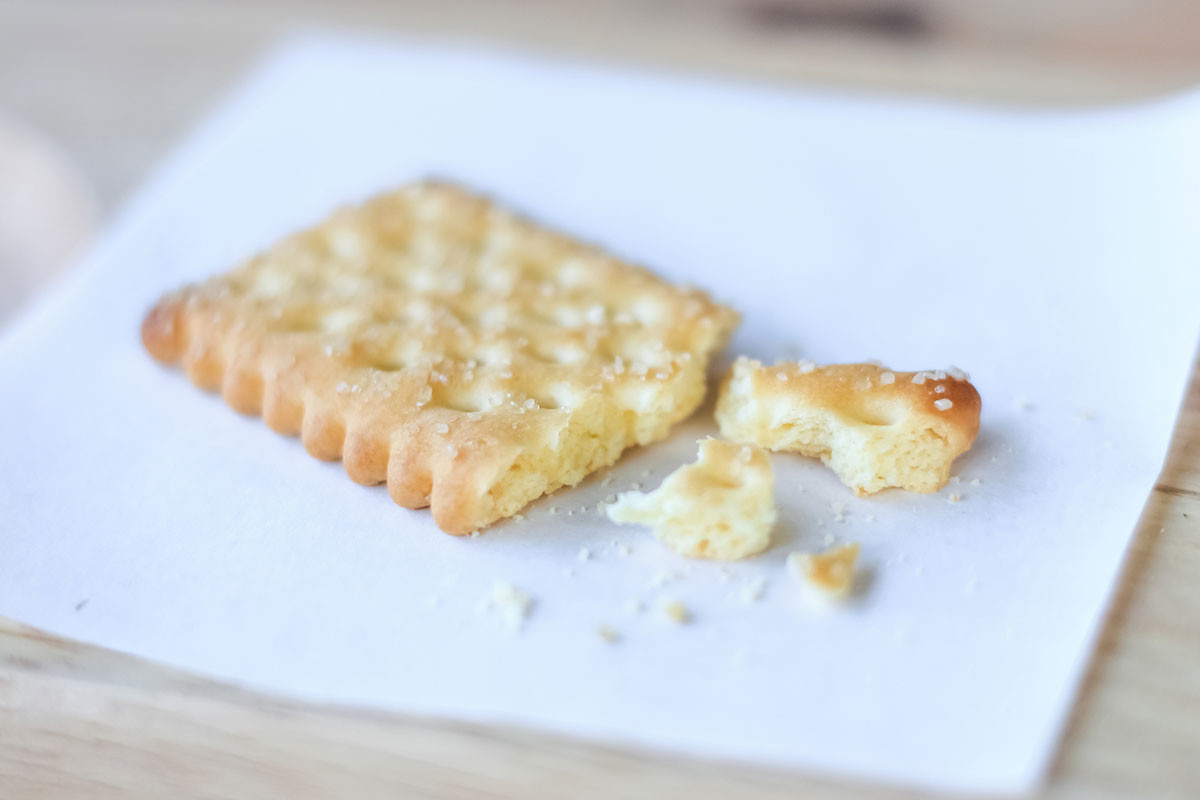 “Кроха” (pronounced króxa) and its diminutive “крошка” (pronounced króška) means, first, a small crumb of bread or biscuit. Because it’s something tiny, “kroshka” is also used for children and loved ones. It has only feminine form, but can be applied to little boys, as well. 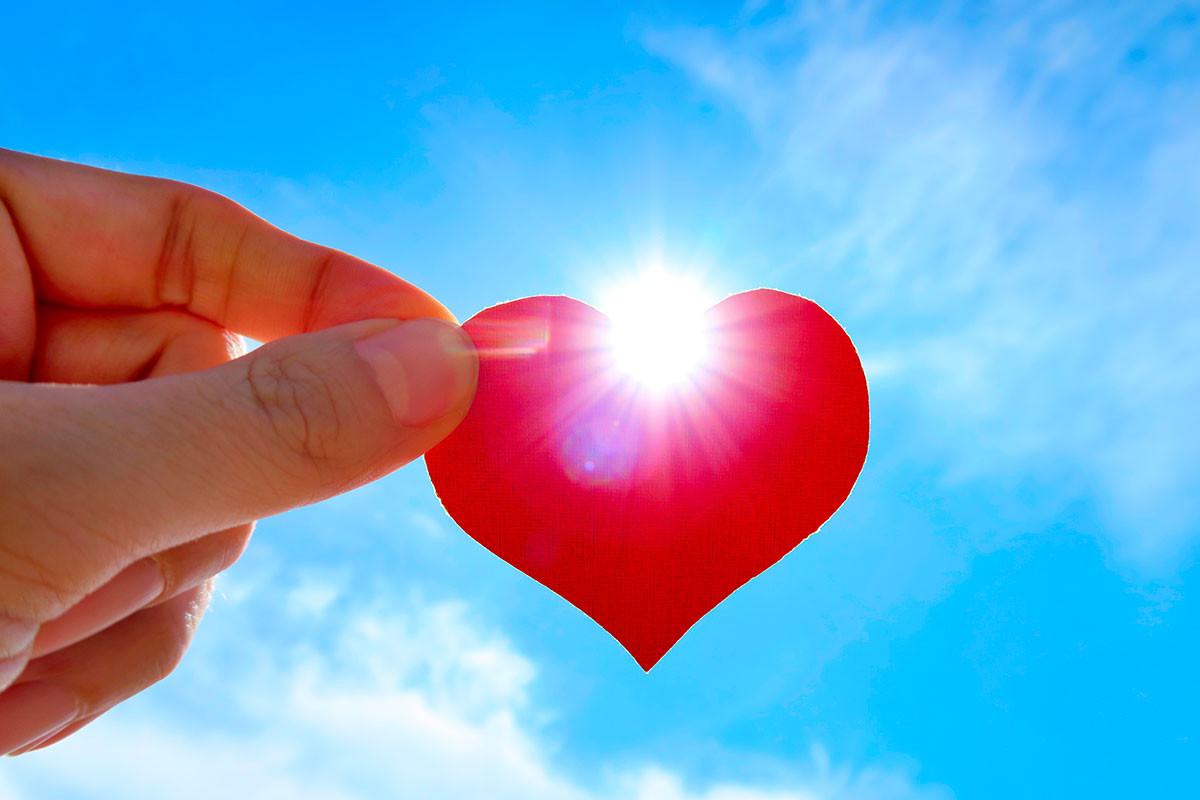 “Солнышко” (pronounced sólnyško) is a diminutive of “солнце” (pronounced sólnce) – “sun” in Russian. This endearment implies that the person addressed shines like the sun in the life of the one saying this. The diminutive form is preferable, if you want to be really nice. Also, “звёздочка” (pronounced zvjózdočka) – “a small star” can be used. 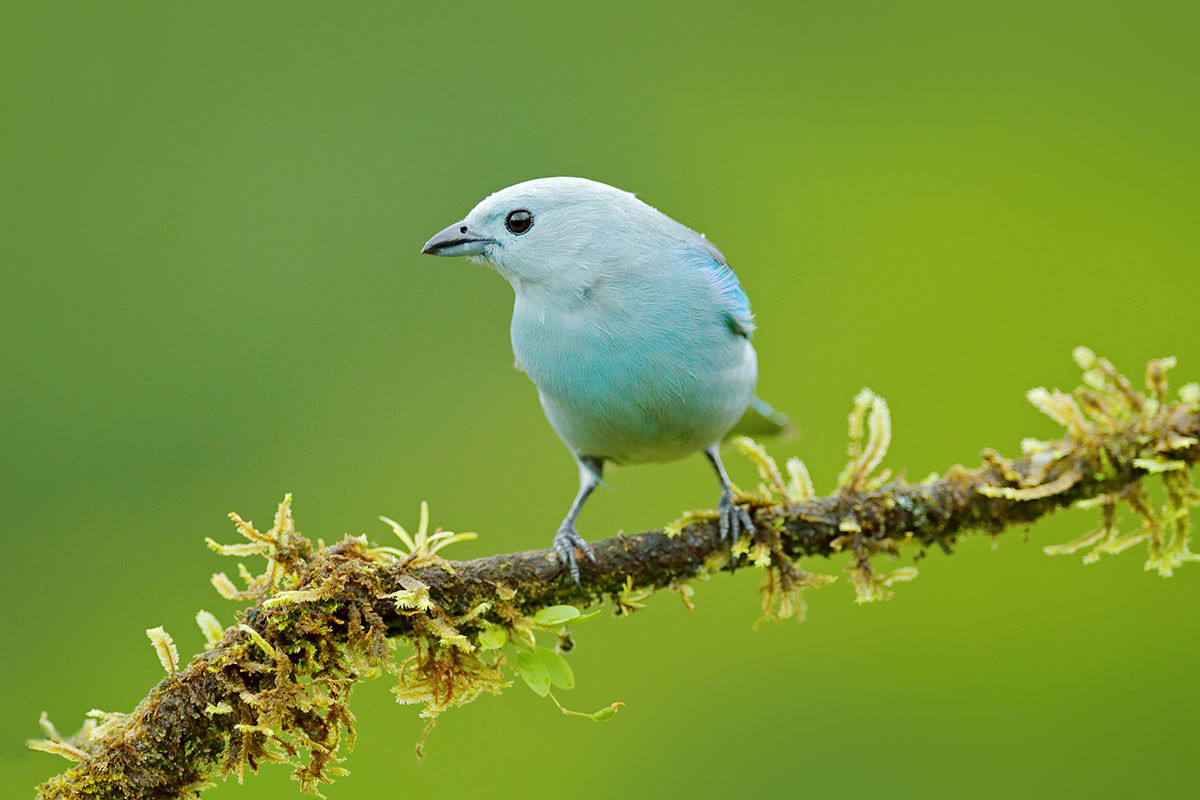 A diminutive of “птица” (“bird”, pronounced ptíca), “птичка” (pronounced ptička) is much alike “zaichik” and “kotik”, but it is used predominantly with women and girls.

Actually, Russian is full of diminutives – taken mostly from the animal kingdom – that can be used as endearments. From “креветочка” (krevetochka, “small shrimp”) to “тигренок” (tigrenok, “tiger cub”) to “пирожочек” (pirozhochek, “small pie”) and “рыбка” (rybka, “small fish”), you can dive really deep into affection, just remember to stay frank and true to your feelings.

And remember that some of these diminutives might have wrong or negative connotations and won’t necessarily be pleasing or amusing for your loved ones. That is, we doubt “обезьянка” (obezyanka, “little monkey”), “поросёночек” (porosenochek, “little pig”), or “пончик” (ponchik, “donut”) would be the words any Russian girl would like to hear!