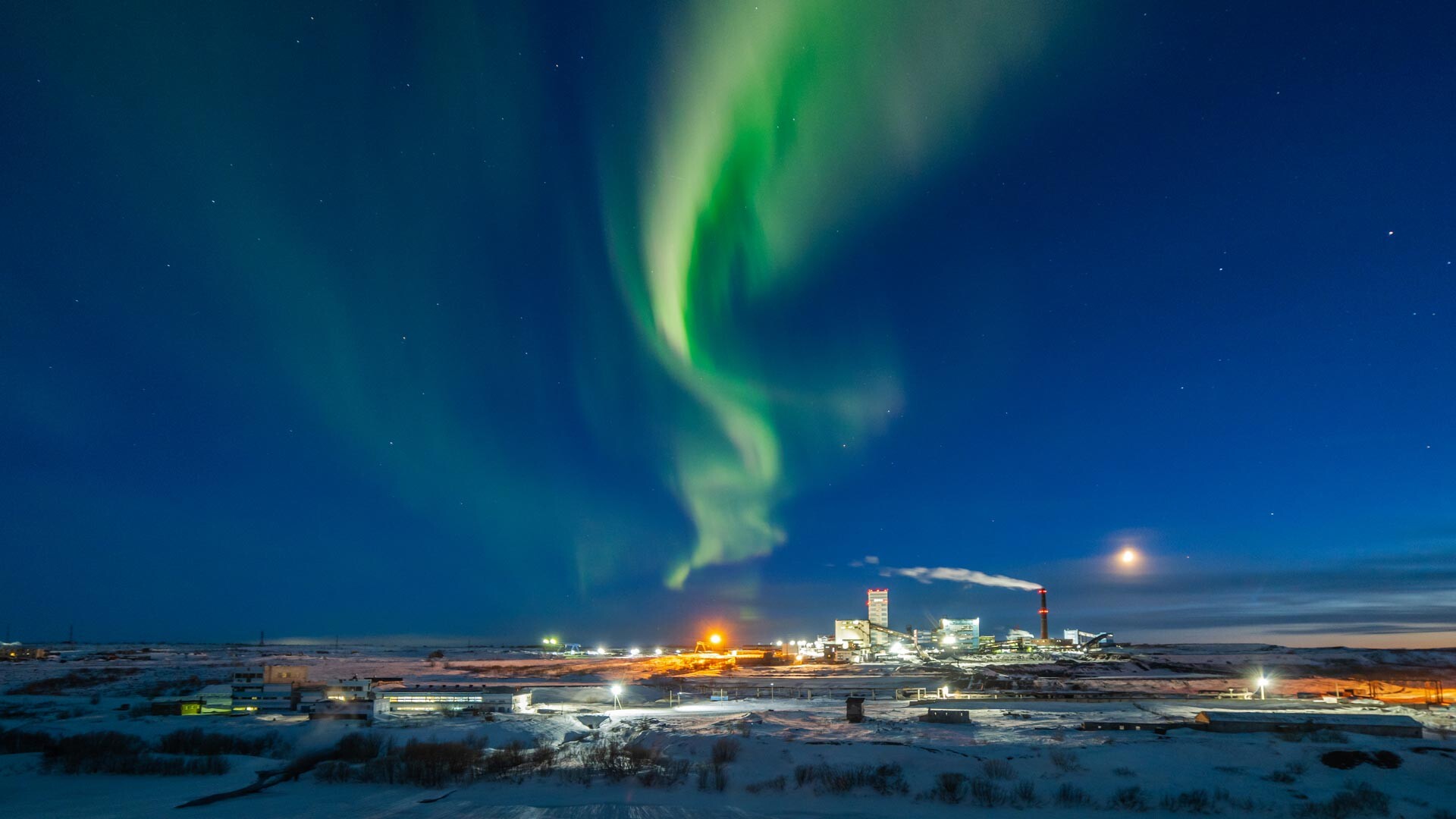 Alexei Reznicvhenko/TASS
When is the best time for spotting the northern lights, where can you see three suns at the same time and why do clouds turn the color of pearls?

The sky in Russia becomes stunning during the winter, when it is filled with bright colors and gleaming lights—especially in parts of the country above the Arctic Circle. Who knew freezing air could work such wonders! Not convinced yet? Well then, just check out these incredible pictures. 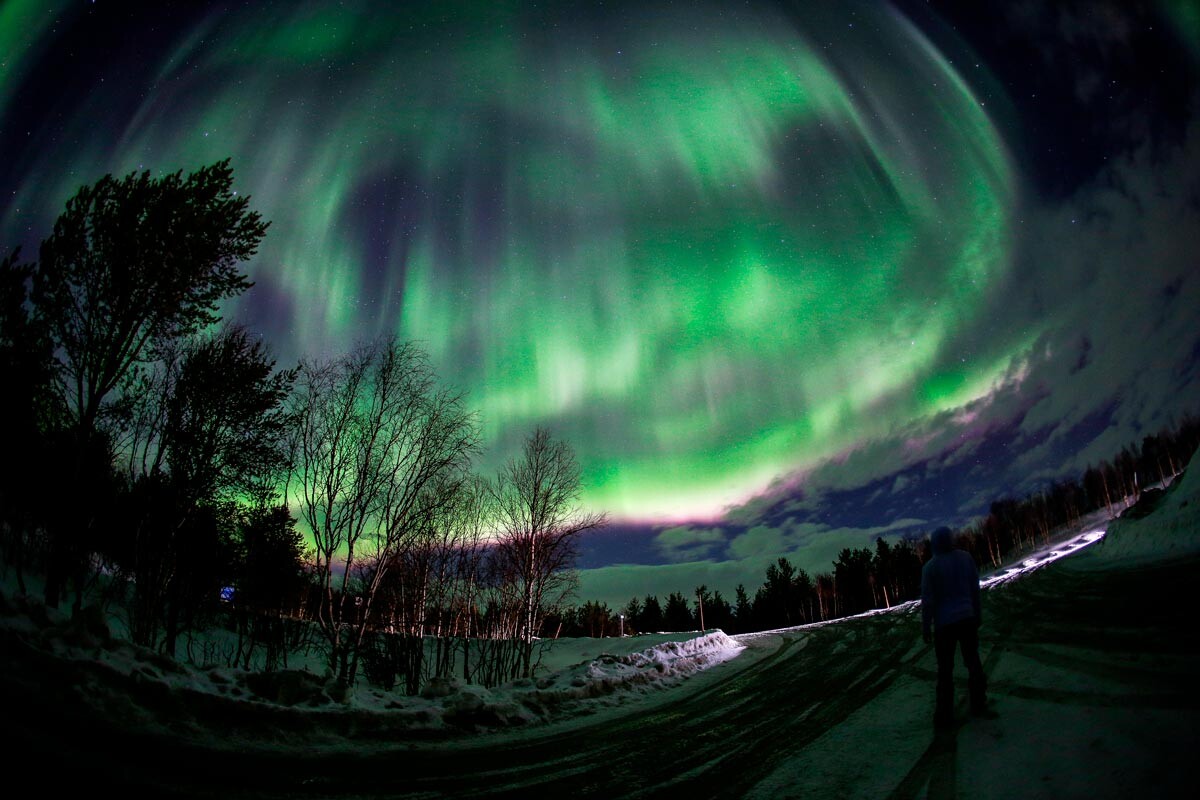 The most spectacular phenomenon you can see in the Arctic sky is, of course, an aurora, also called the northern lights. This is a natural glow in the sky that can be seen on clear frosty nights from September to March. The northern lights can be seen most clearly far from big cities at latitudes of 67-70 degrees. In scientific terms, this phenomenon occurs in the stratosphere when solar wind reaches the Earth's magnetic field. The glow comes in a wide variety of colors, from green to purple, and takes on truly incredible and mind blowing shapes. Seeing the northern lights is something many travelers dream of. In Russia, the most popular places for hunting for auroras are the Murmansk Region and Yamal. Learn more here. 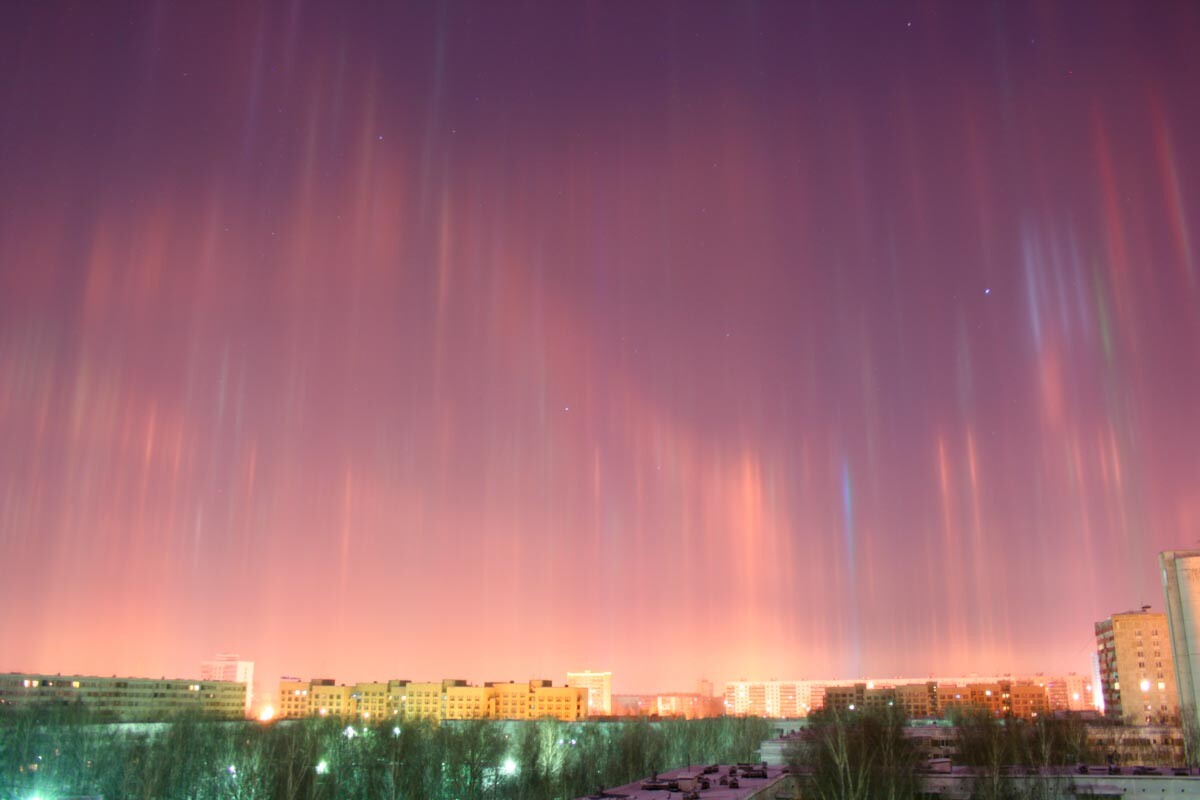 Multicolored vertical pillars of light that look sort of like the beams of a searchlight frozen in the air can be observed during the cold times of the year by residents of various parts of Russia, from St. Petersburg to the Far East. This atmospheric phenomenon occurs when there are low temperatures (below -15 C) and high humidity, which causes frozen ice crystals to form in the air. Light from things like street lamps and car headlights then get reflected in them, forming these "pillars” of light. 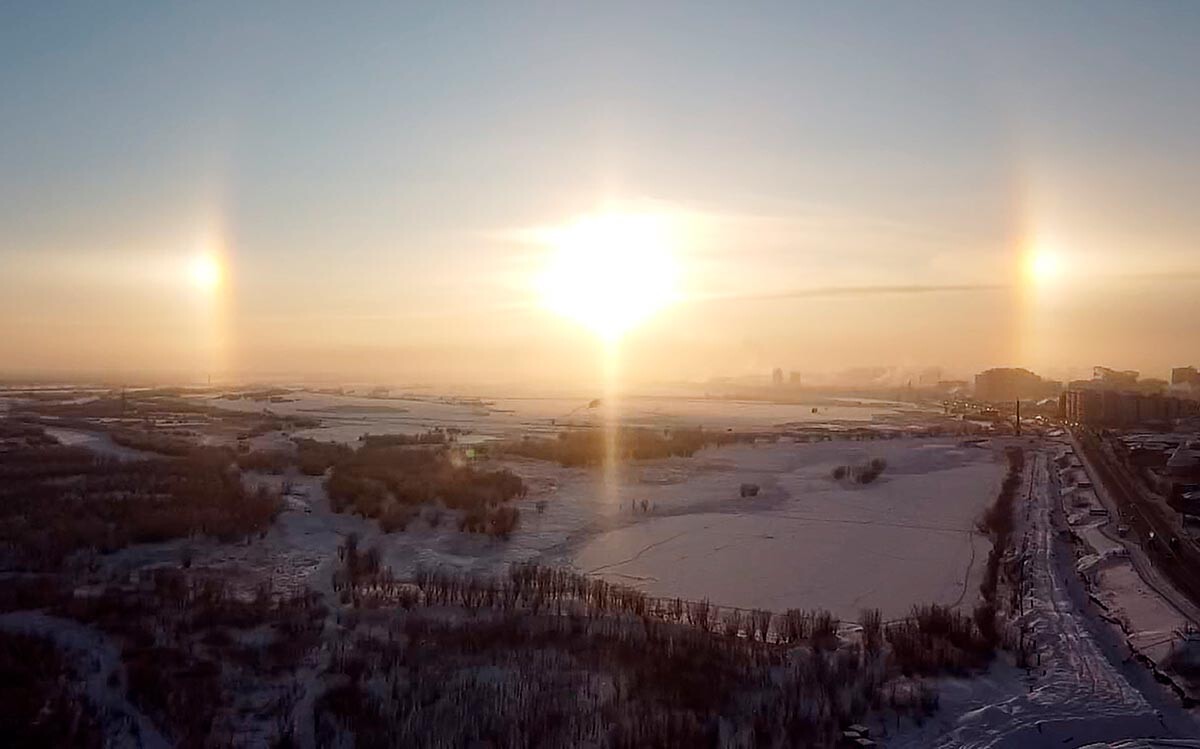 Imagine getting up in the morning and seeing three suns outside instead of one! What’s your theory about this? It is actually an optical illusion called a parhelion or a halo. This rare phenomenon occurs only on clear frosty days in the winter when the sun hangs low above the horizon and its light is refracted through a prism of ice crystals in the air. This effect makes it seem as if you are seeing three suns: the real one in the middle, along with its twins to the right and left (although sometimes only two suns appear). This phenomenon can be observed in Yakutia and Yamal, and less frequently—usually every few years—in central Russia and sometimes even in the south. 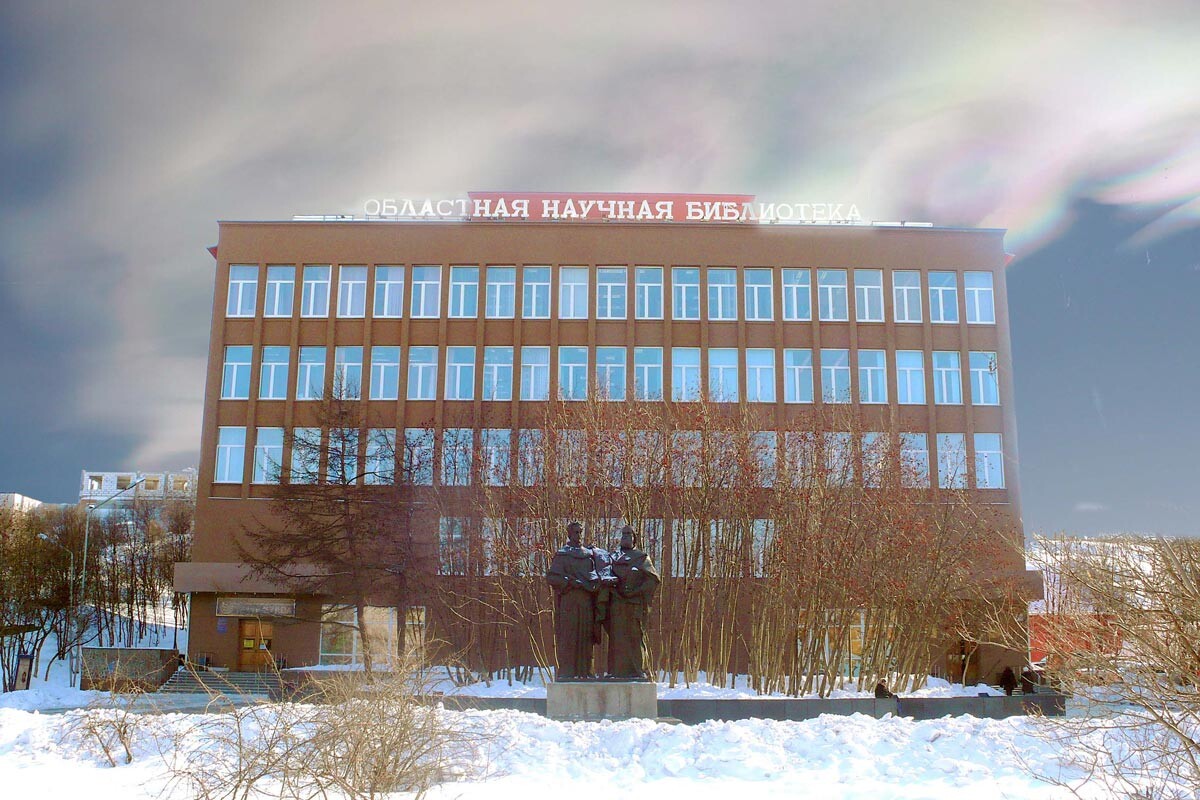 Colored clouds appear in the sky at sunrise or sunset when they reflect the light of the sun hidden behind the horizon. Meanwhile, ice crystals in the air refract the light and paint the sky in bright colors. In Russia, this phenomenon can be observed at the same latitudes as the northern lights, but much less often. It usually occurs in the winter or in early spring at low temperatures. Scientists believe that these clouds are also associated with the depletion of the ozone layer in the Arctic. 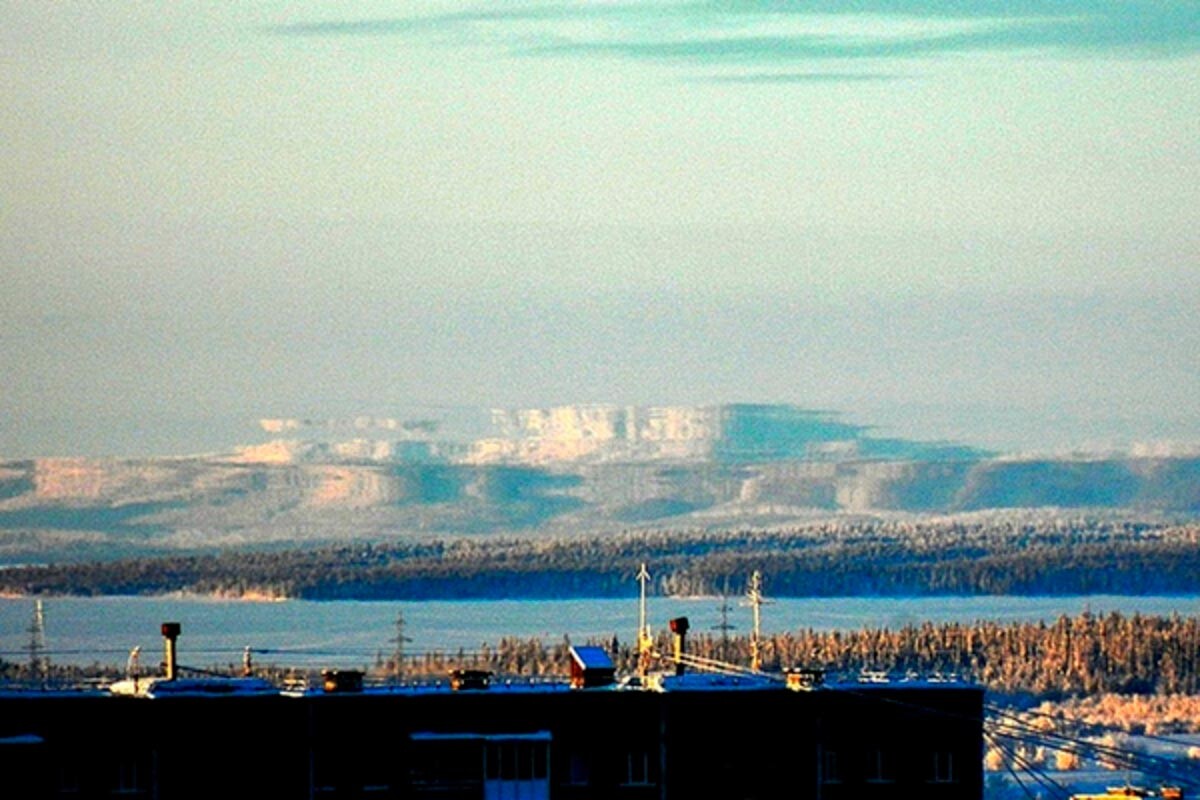 You have probably heard of the mirages that occur in hot deserts. But did you know that above the Arctic Circle interesting optical illusions sometimes take place too? Arctic mirages can appear on frosty days above the water, when the air above the surface becomes cold and reflects the clouds and the surrounding landscape like a lens.

This phenomenon occurs in the city of Apatity in Murmansk Region over Lake Imandra. Arctic mirages happen there several times during the winter season. 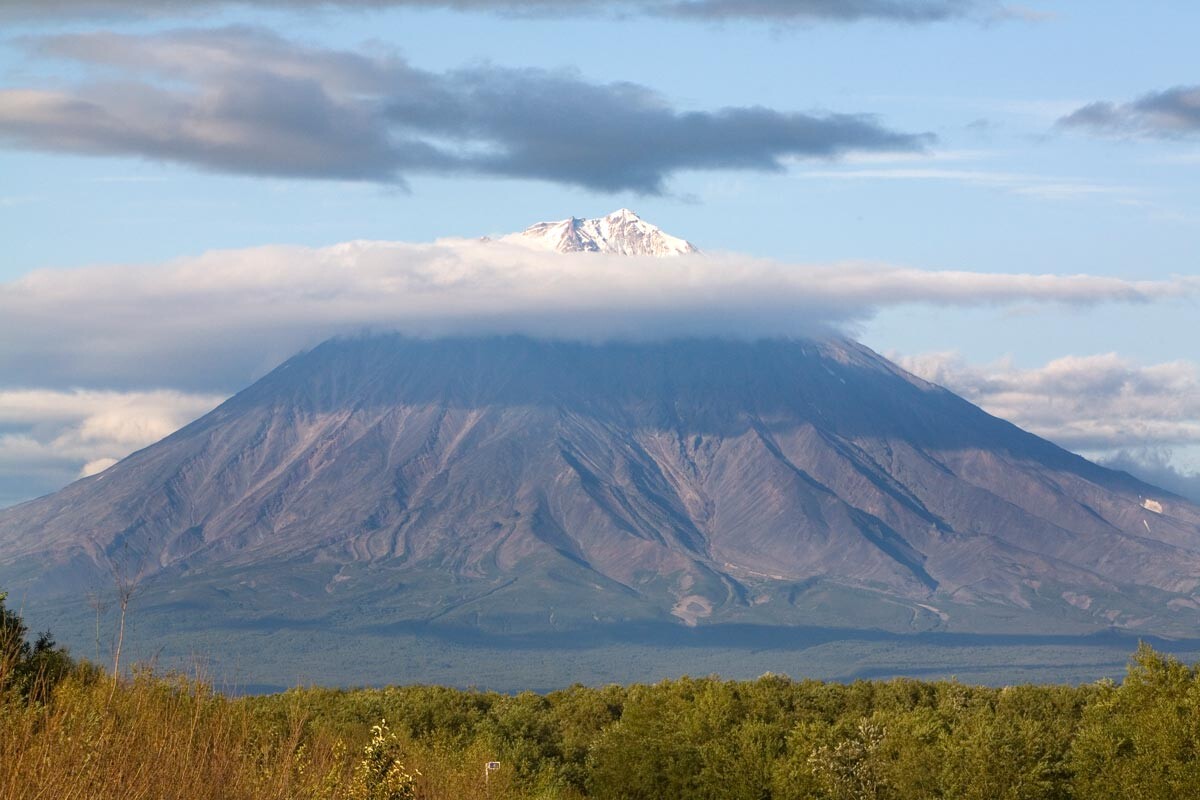 In Kamchatka, local hills (called sopkas) appear to be decorated with dense lenticular clouds. These form between layers of air, always in the mountains, and even in windy weather they remain still, making them look sort of like flying saucers. These clouds are particularly stunning at sunset, when they become illuminated by the dying sun