What are the downsides of obtaining Russian citizenship? 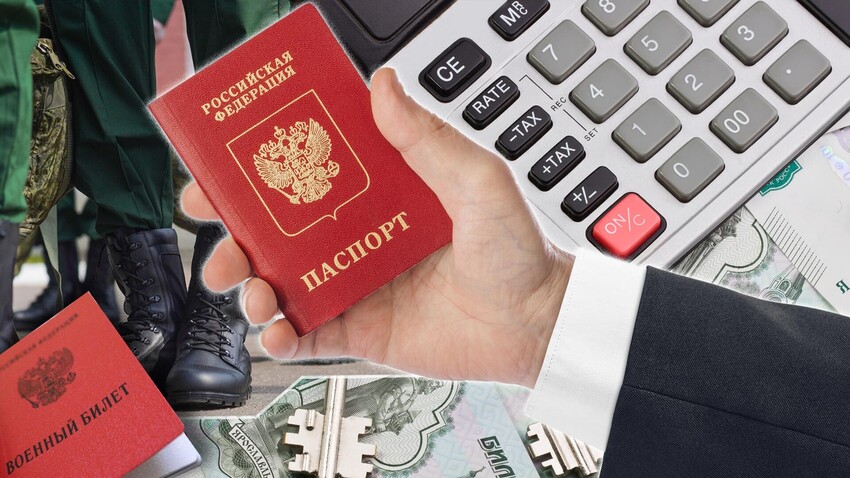 Russia Beyond (Legion Media, Agency «Moskva»)
Universal conscription and tax-related hassles are some of the inconveniences.

Obtaining the red passport promises a lot of benefits to a person who wishes to tie his life to Russia. But those who seek it must beware, there are certain circumstances when Russian citizenship is a liability. 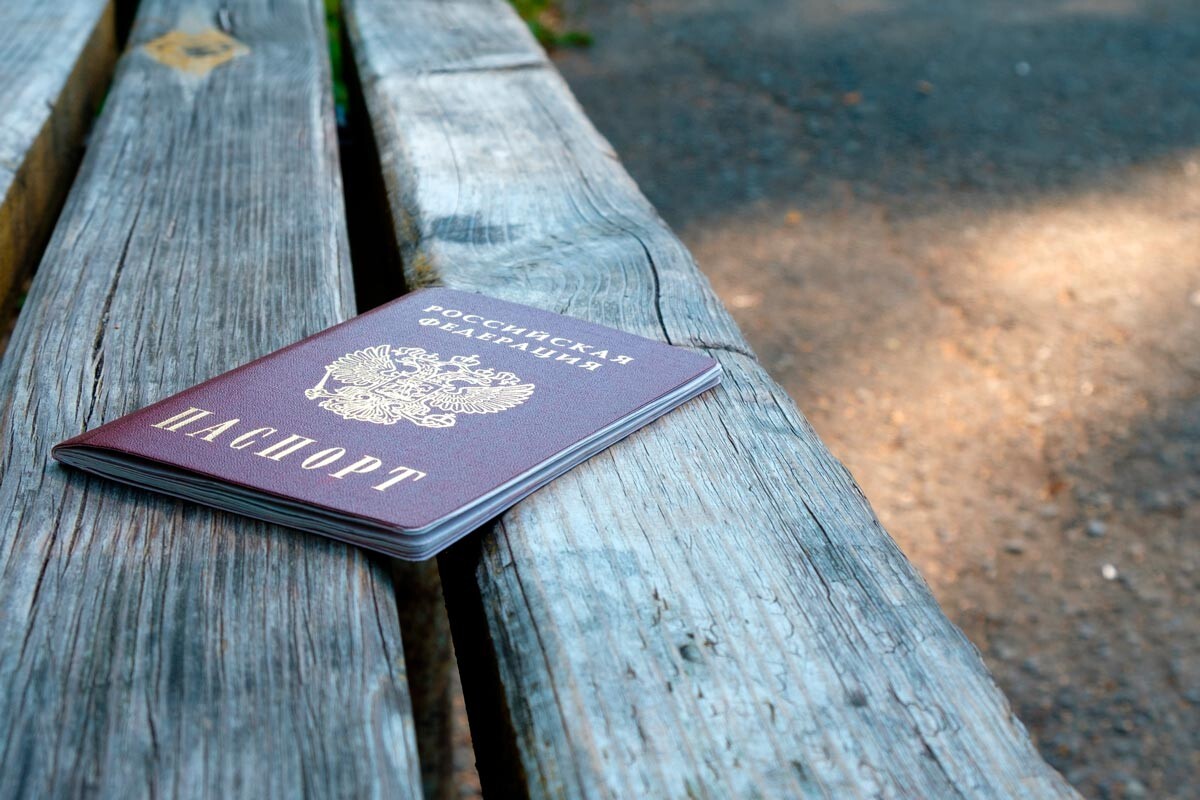 Although the constitution stipulates that Russian citizenship cannot be revoked, there have been exemptions from the rule for naturalized citizens. At the moment of writing this article, the law has set out circumstances when a decision of granting Russian citizenship to a person may be ruled invalid. Mostly, it concerns forged documents submitted in the process of application. 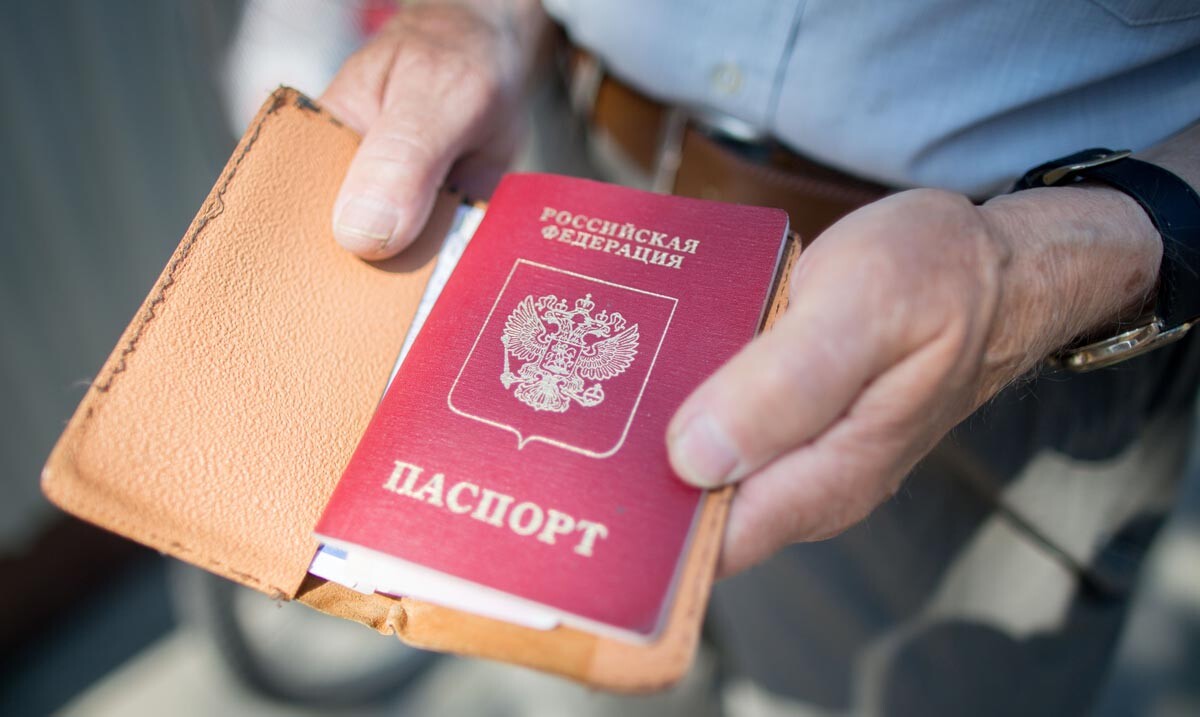 Every Russian citizen who has citizenship in another country is obliged to disclose this information to Russian authorities within 60 days of obtaining them. The law equally applies to foreigners who receive Russian citizenship, they are required to report all of their passports, too.

For now, the law does not apply to Russian citizens who permanently reside abroad but if the newly proposed bill is passed, this will no longer be the case. 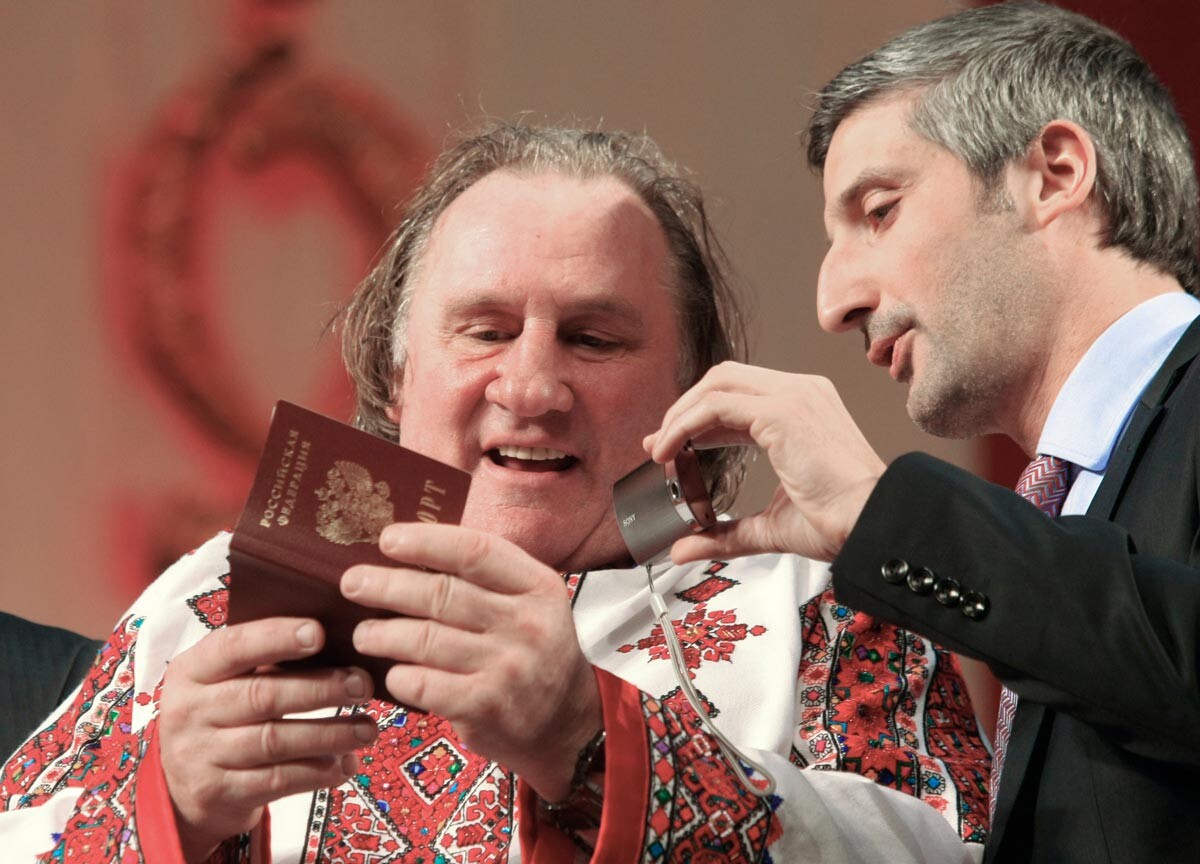 Sticking to your old passport after becoming a Russian citizen imposes certain legal restrictions on a person. For example, most public office holders and military personnel are prohibited from having citizenship of another country. In short, people with double citizenship are not able to live life in Russia to the fullest: you’ll never be able to run for the presidency, or other high office, in your new motherland, after all. 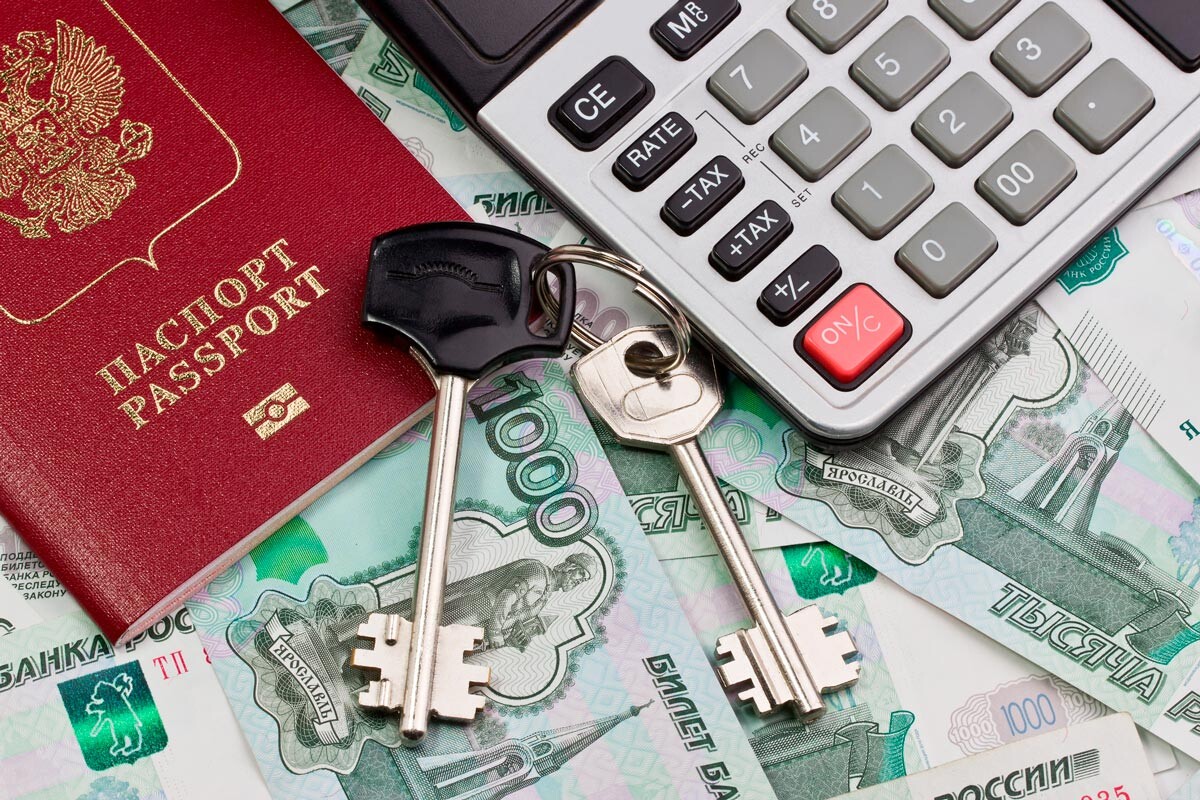 Becoming a Russian citizen also makes a person subject to the Russian taxation system. Although Russia is generally considered to be a tax-friendly nation — personal income tax is 13 percent — this part may still cause inconvenience for some naturalized citizens.

A naturalized Russian citizen must declare all his property to the Russian tax authorities, including assets that are based abroad. Consequently, those are taxed. Although some countries have a tax treaty with Russia, which exempts a person from paying the same tax twice, it’s a matter which should be approached on a case-by-case basis. 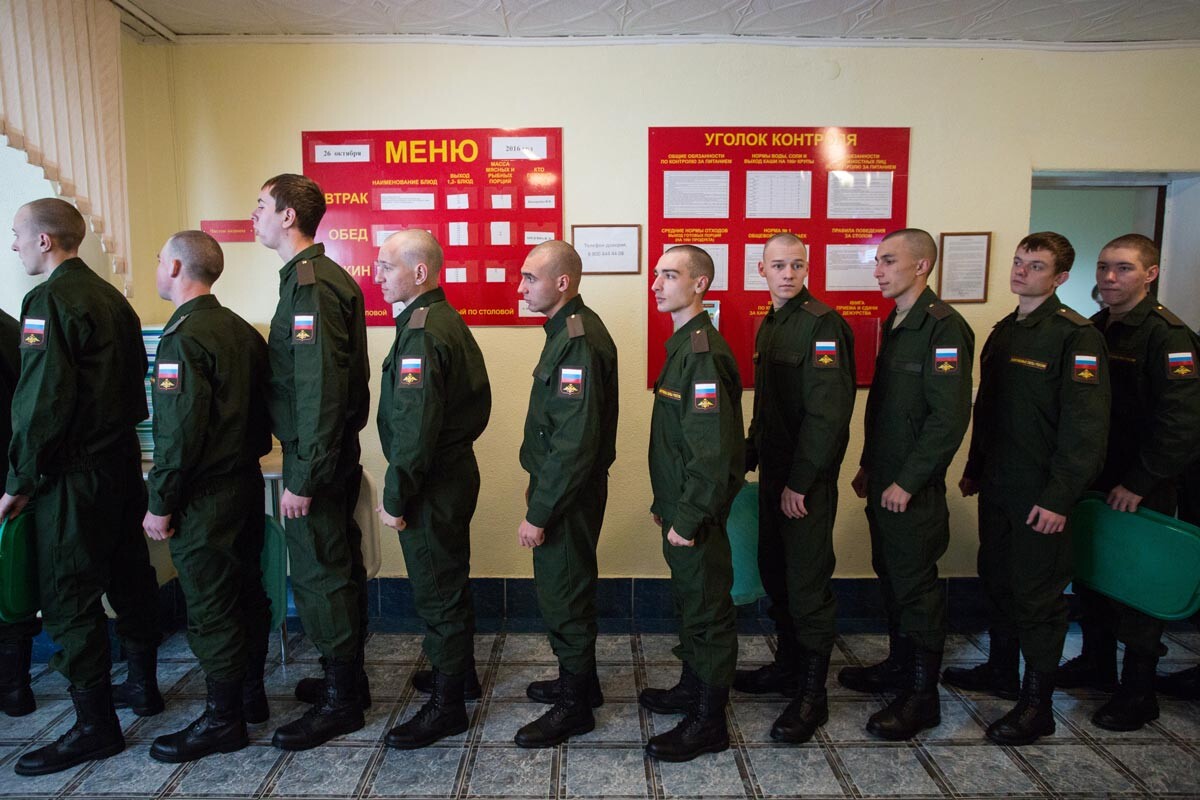 Mandatory enlistment of men from the age of 18 to 27 in military service may be one of the most unappealing liabilities which come with Russian citizenship, especially for foreigners who had no intention of building a career in the Russian armed forces.

Even if a person becomes a Russian citizen after he has reached the 27-years threshold, he will nonetheless be required to register with a military enlistment office to receive a document known as the military service book within 14 days of receiving Russian citizenship.

Click here to find out what are the perks of having Russian citizenship.