What are the perks of having Russian citizenship? 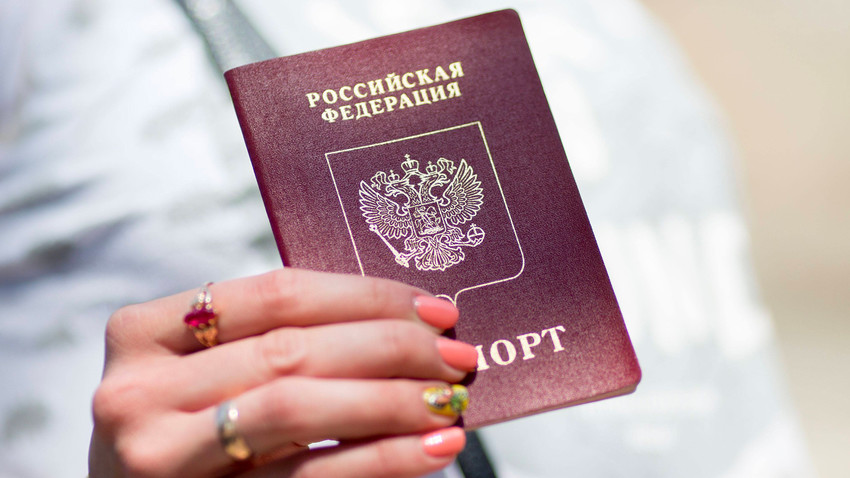 Legion Media
While lacking a Russian passport may merely be a source of petty inconveniences for some, for others it’s a matter of utmost importance.

Russia Beyond spoke to foreign nationals who permanently reside in Russia to find out what it would mean for them to live in Russia as citizens. Most said it’s about security, confidence and the ability to make long-term plans.

When a Russian citizen arrives in Russia from a trip abroad, they have guarantees they will be admitted. 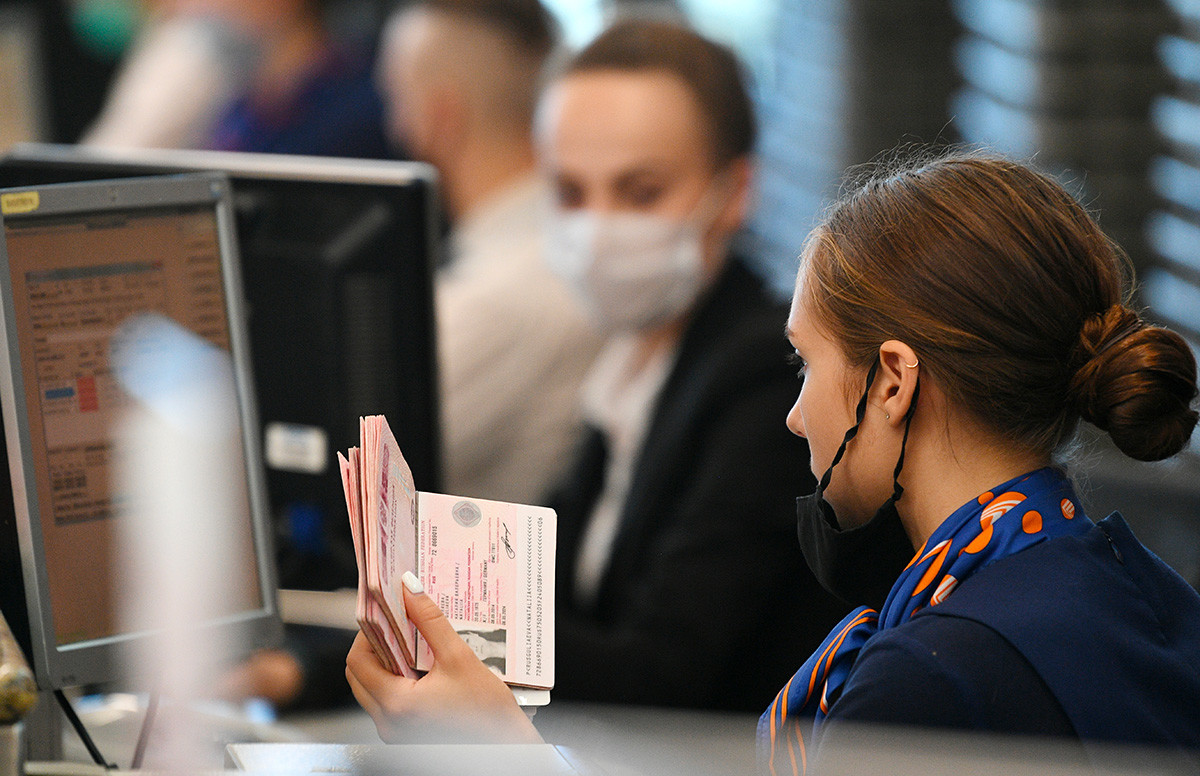 "Only citizenship provides stability, the guarantee that you won’t be kicked out on a technicality."

As such, Russian citizens know they can come home anytime from anywhere in the world. Foreigners, however, lack this particular privilege, even if they have a valid residence permit. This aspect is especially important for foreign citizens who come to Russia for a prolonged stay, because when it comes to bureaucracy and travel regulations, the devil is always in the details.

“If you consider Russia your permanent home, only citizenship provides stability, the guarantee that you won’t be kicked out on a technicality, always admitted in at the border. It is so easy to get hit with administrative violations, as the laws are always changing and they don’t advertise the changes,” says Ken Whaley, who resides in St. Petersburg.

This problem became especially acute for many foreigners as multiple countries around the world began introducing Covid-related travel restrictions.

“If travel restrictions happen [and] you are not a citizen, you have no right to enter the country, whereas a citizen always has the right to return,” said George Selinsky, a member of the Moscow Expats group on Facebook.

To be fair, few people with valid resident permits get expelled for no reason, but confidence in one’s legal status in the country is priceless. Life may also become easier in many other respects for a foreigner who obtains a Russian passport, as opposed to a long-term residence permit.

“Having a VNZH [a residence permit] is okay, but there are some minor and not so minor inconveniences. Like having to do [the registration process] every year is annoying and a hassle (especially where I am registered). There are a lot of things on gosuslugi [a federal website for public services in Russia] I can’t do (like sign up online for a lot of things, so I have to wait in line for hours and hours and days),” says Christina Fam, who recently received Russian citizenship after having lived in Russia for 11 years on a residence permit. 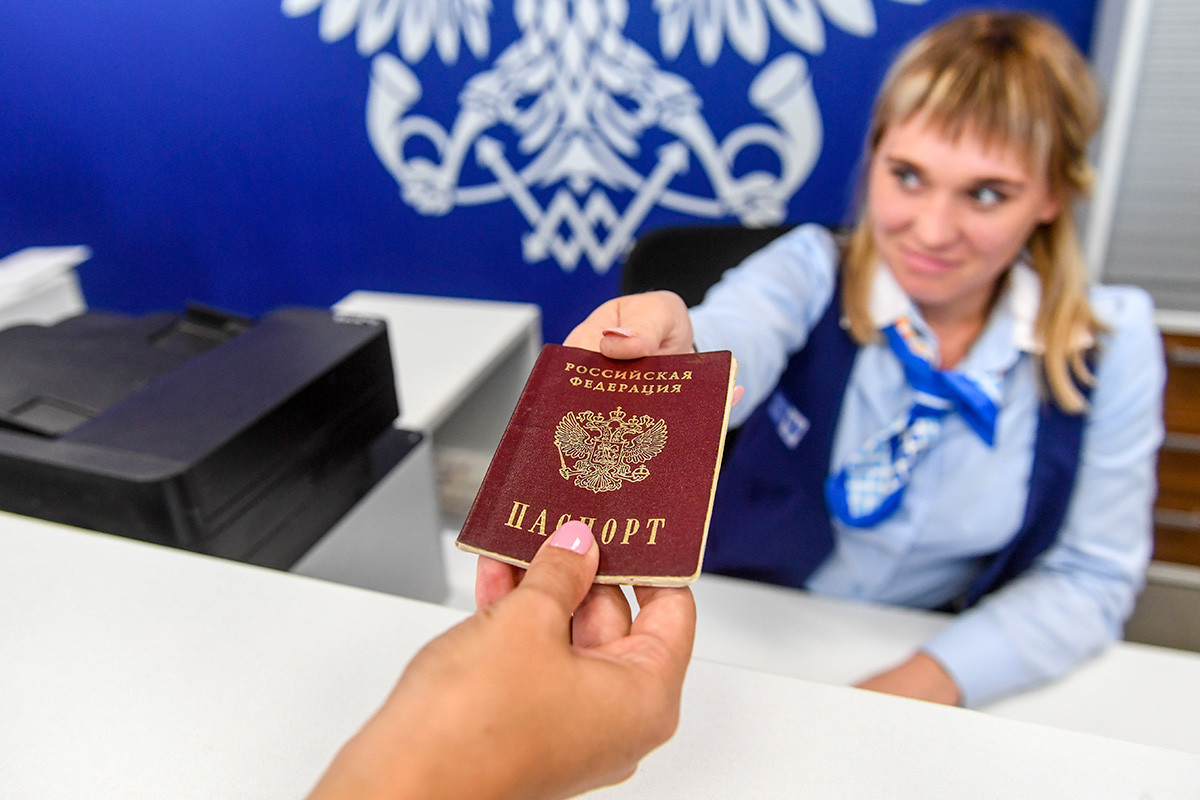 "Having a VNZH [a residence permit] is okay, but there are some minor and not so minor inconveniences."

“Also, with a VNZH, you can only have two administrative fines or apparently you might be rejected, with a Russian passport you can get as many fines as you want,” she adds.

Some foreigners who live in Russia on a residence permit find it hard to pursue desirable employment opportunities.

“It’s one thing when a professional is invited in Russia by a local company to work there. In this case, the employer handles all the paperwork on his behalf. But as a senior student at a Russian university, I have to apply for jobs independently. In my CV, I always omit information about my citizenship, so as not to scare away potential employers and only reveal the full facts during interviews. Although I never personally faced outright discrimination, some companies who never had the experience of hiring foreigners just won’t bother to dive into details regarding the process of hiring one and all the regulations regarding the matter. For them, it’s just easier to hire a Russian citizen,” said Julia, a citizen of Kazakhstan, who is set to graduate from a Moscow-based university in 2022. 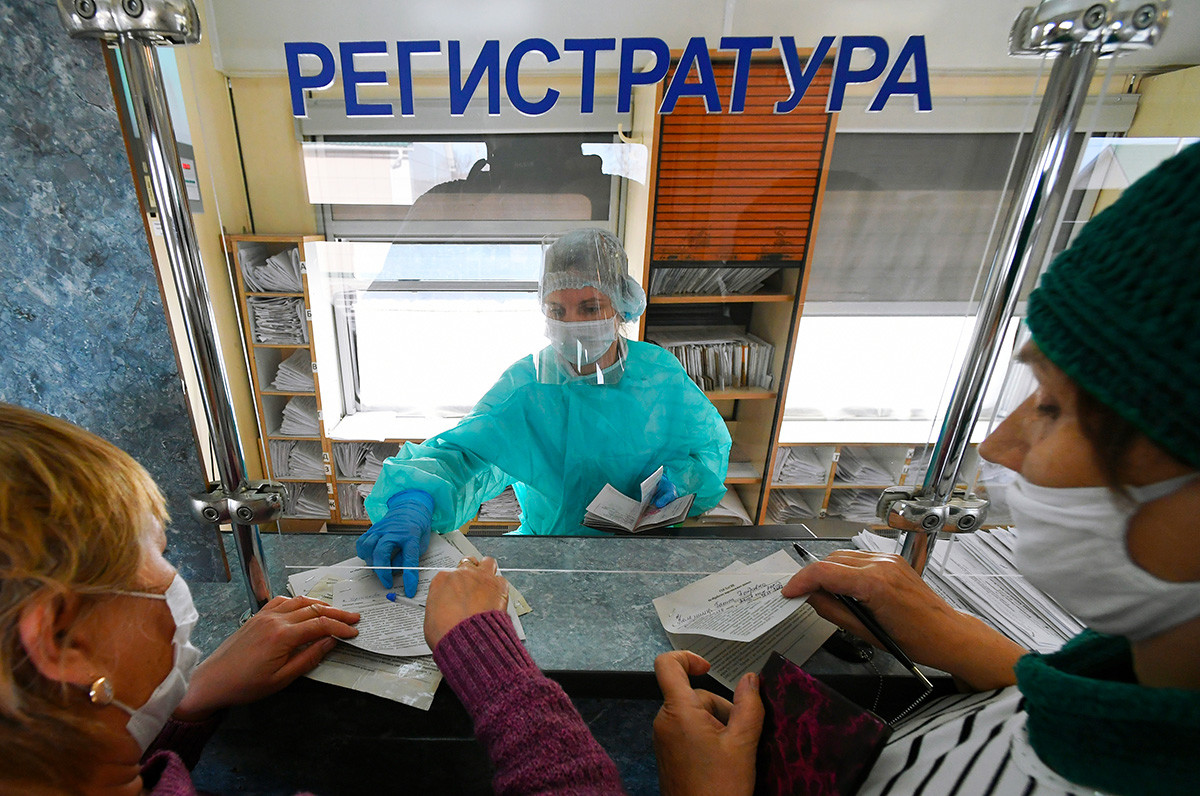 "Getting loans, credit cards, medical cards, a completely working gosuslugi which you can apply for nearly anything or make appointments."

Often, similar problems arise when it comes to spending the money earned. Non-citizens may find it hard to get a bank loan, a mortgage, or open an investment account in a Russian bank. Moscow expatriate Nathan Finch sums up what it is that Russian citizenship means for a foreigner who lives in Russia:

“Getting loans, credit cards, medical cards, a completely working gosuslugi which you can apply for nearly anything or make appointments. Legal rights to do anything here, no deportation threats, no visa runs, no [renewal of registration] once a year, in fact, no having to tell them anything about your earnings or taxes. Can go to and from Belarus with no dramas. [It is] a much better way to spend a permanent life here.”

Additionally, as opposed to foreign citizens living in the country, Russian citizens legally qualify for many benefits provided by the state like healthcare services through the system of universal free medical insurance, child support at time of birth (many be used as a down payment on a mortgage), tax returns on mortgage which serves as a partial compensation for real estate spendings. 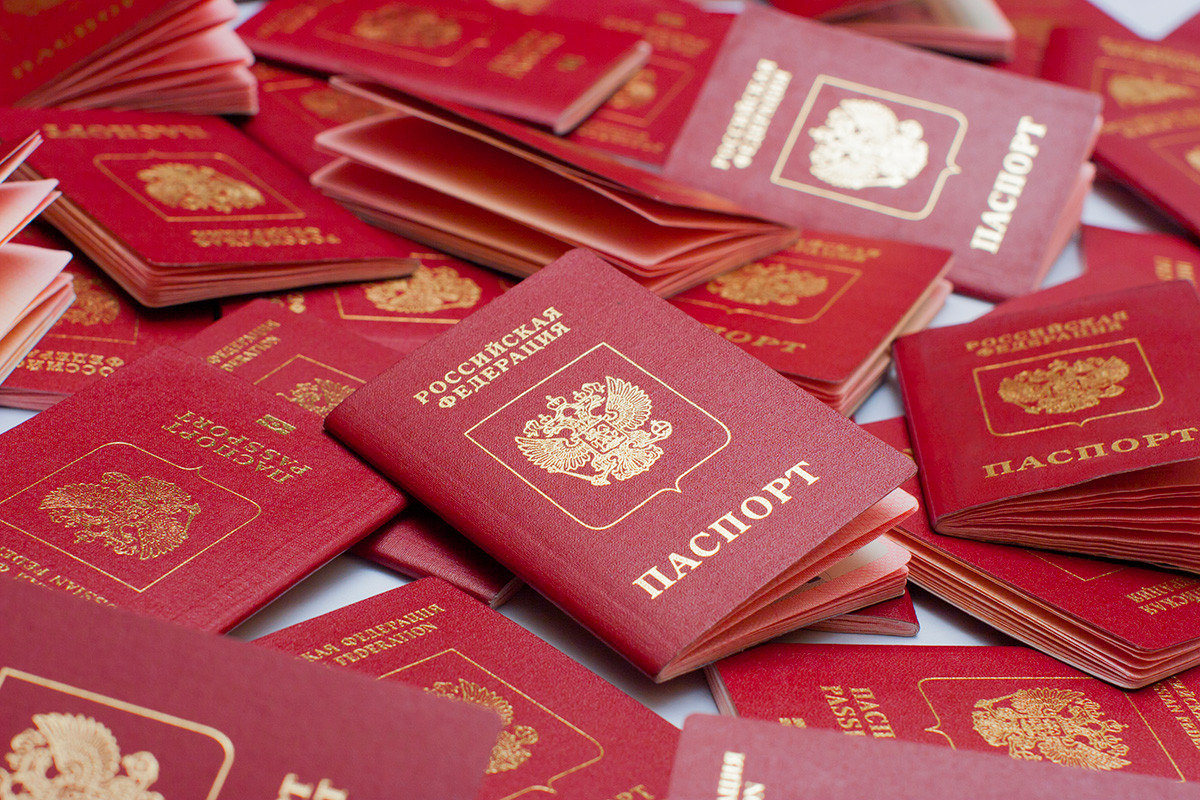 "Russian citizens legally qualify for many benefits provided by the state."

Russian nationals have a legal right to set up companies on Russian territories and register as individual entrepreneurs or, in some regions, as self-employed entrepreneurs, a legal status that comes with tax benefits and allows to do business in Russia.

Running for public office and pursuing a career in civil or military service is also much smoother for Russian nationals as opposed to foreigners, even though there are options available for non-citizens, too.

A state program that promises a free hectare of land in certain regions of the country also applies to Russian nationals only, as do some local services, like some car sharing companies in Moscow and St. Petersburg, for example.

In general, Russian citizenship opens up many opportunities for a foreigner who permanently lives in Russia, but, most importantly, it provides unbreakable guarantees the country won’t turn you down.

Click here to find out how to get Russian citizenship.