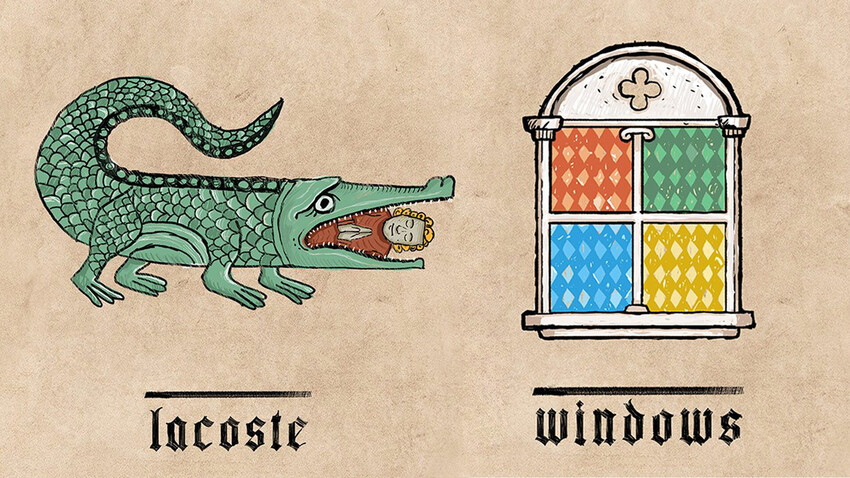 @ilya_stallone_artist
This is what major brands (probably) would have looked like, had they been founded in the Middle Ages!

St. Petersburg-based artist going by the online moniker ‘Ilya Stallone’ created a series of original logos for well-known brands that have become highly popular on the internet. 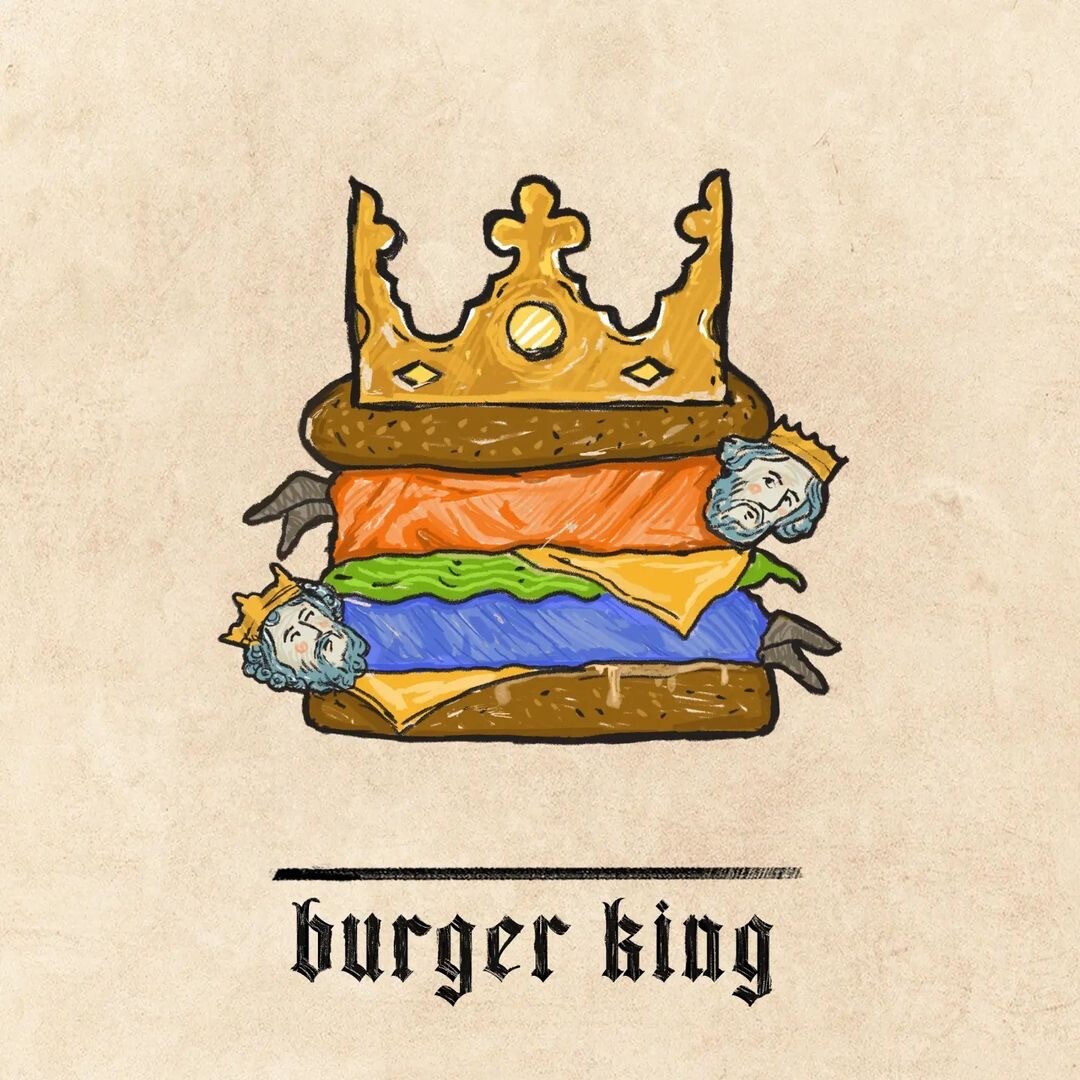 There is a twist: the artist envisions brands’ logos as if they were designed in the Middle Ages. The result is visually appealing and, oddly enough, commercial. 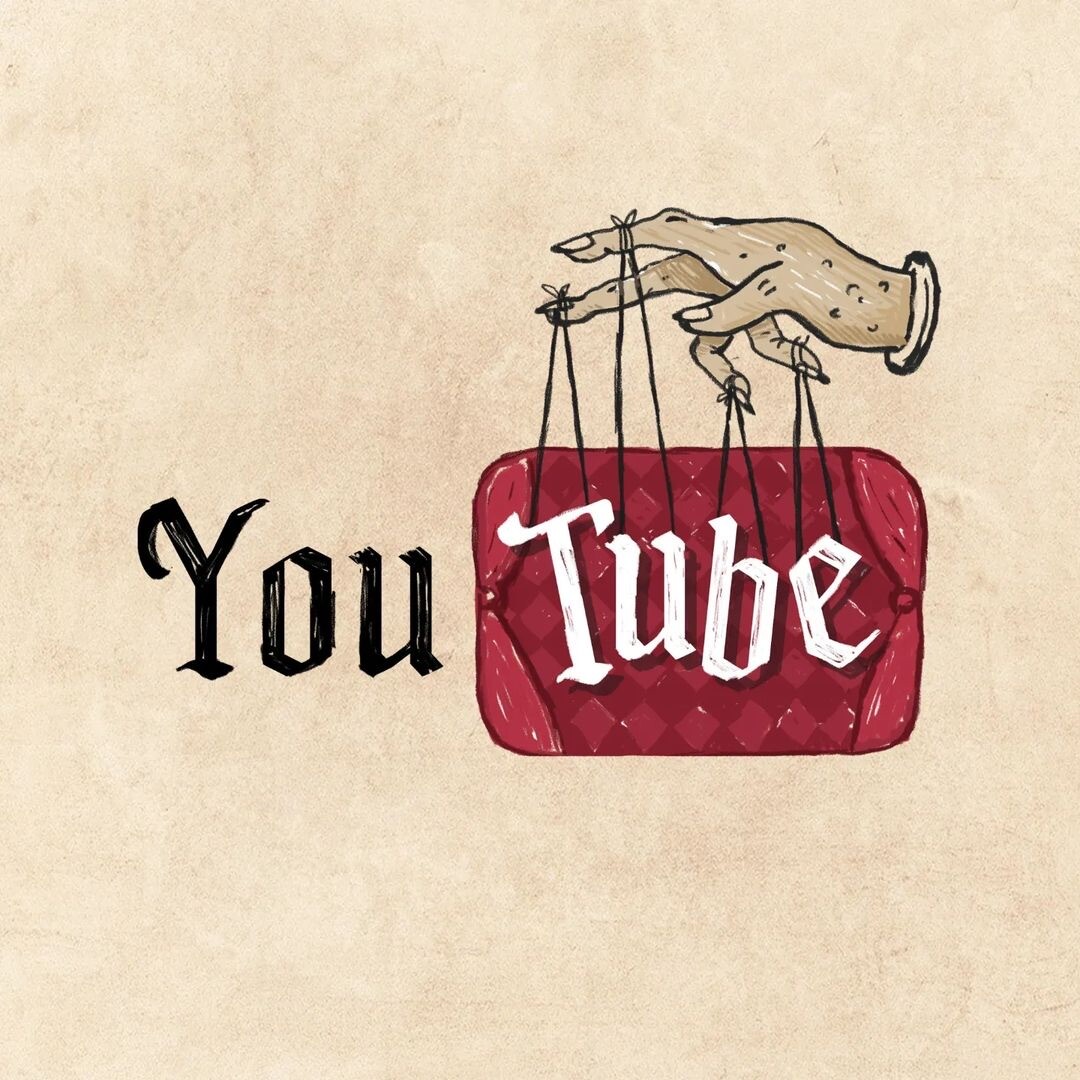 Ilya, a 28-year-old designer-illustrator at a crypto company, was inspired to create the series of medieval logos after he had been on a tour in Belarus. 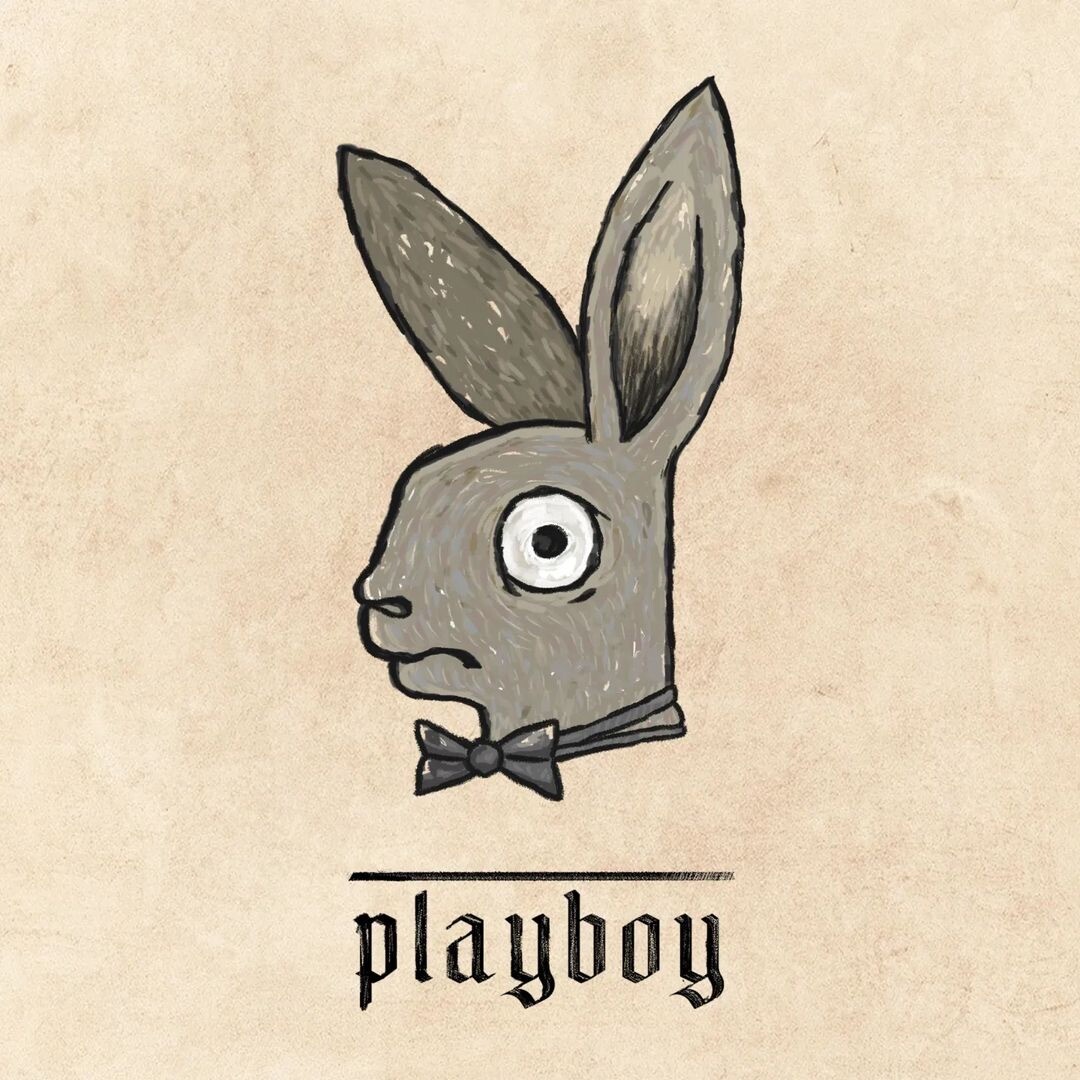 “I visited Mir Castle and Nesvizh Castle. It was the combination of environment, excursions and different activities inside the castles that inspired me,” Ilya says. 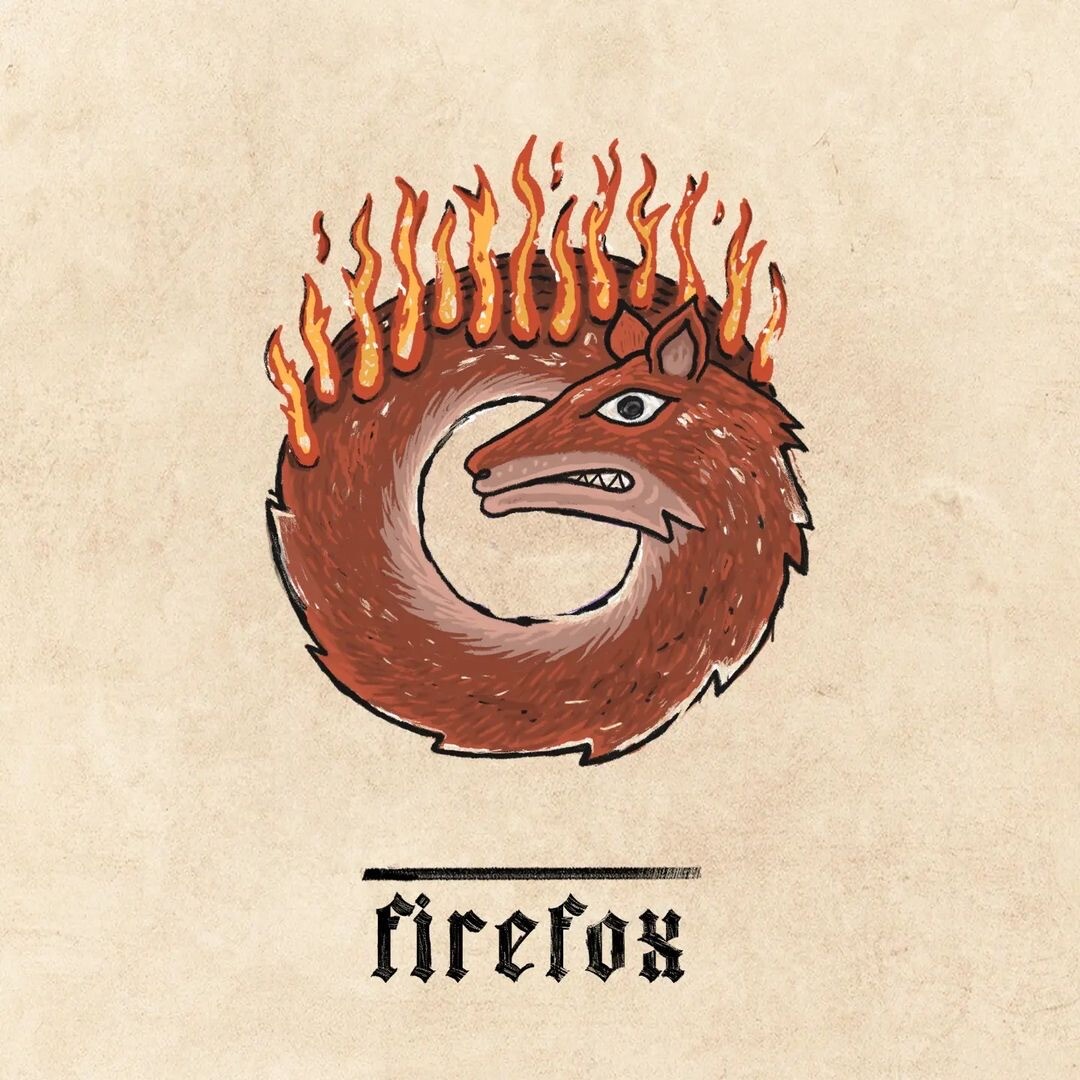 When Ilya started the project, he did not expect it to become so popular in Russia and abroad. After his work gained popularity, he explained it by the originality of his content and the appeal the idea of the Middle Ages has for many people today. 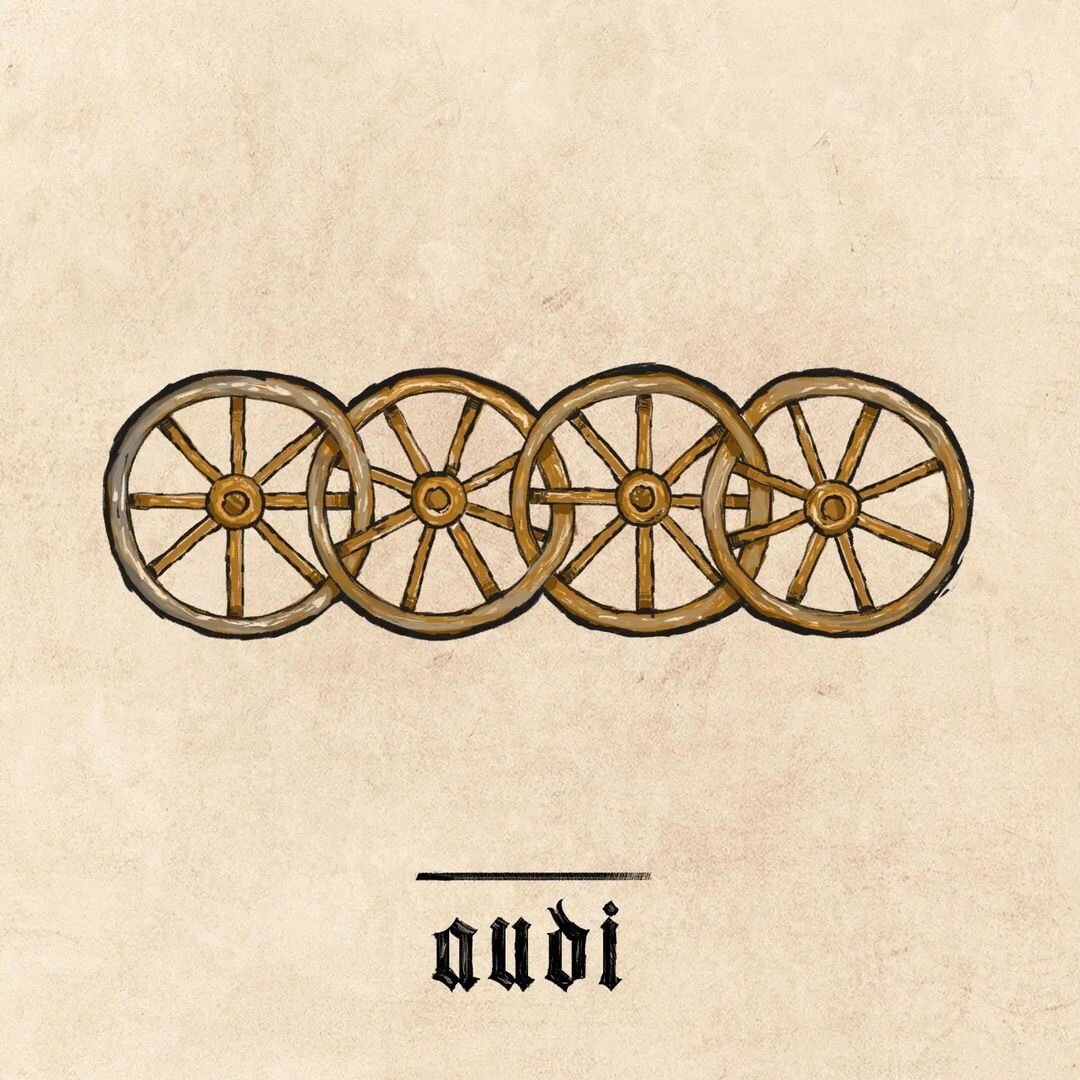 “The Middle Ages is the ultimate romance. It’s about brave knights and beautiful princesses. 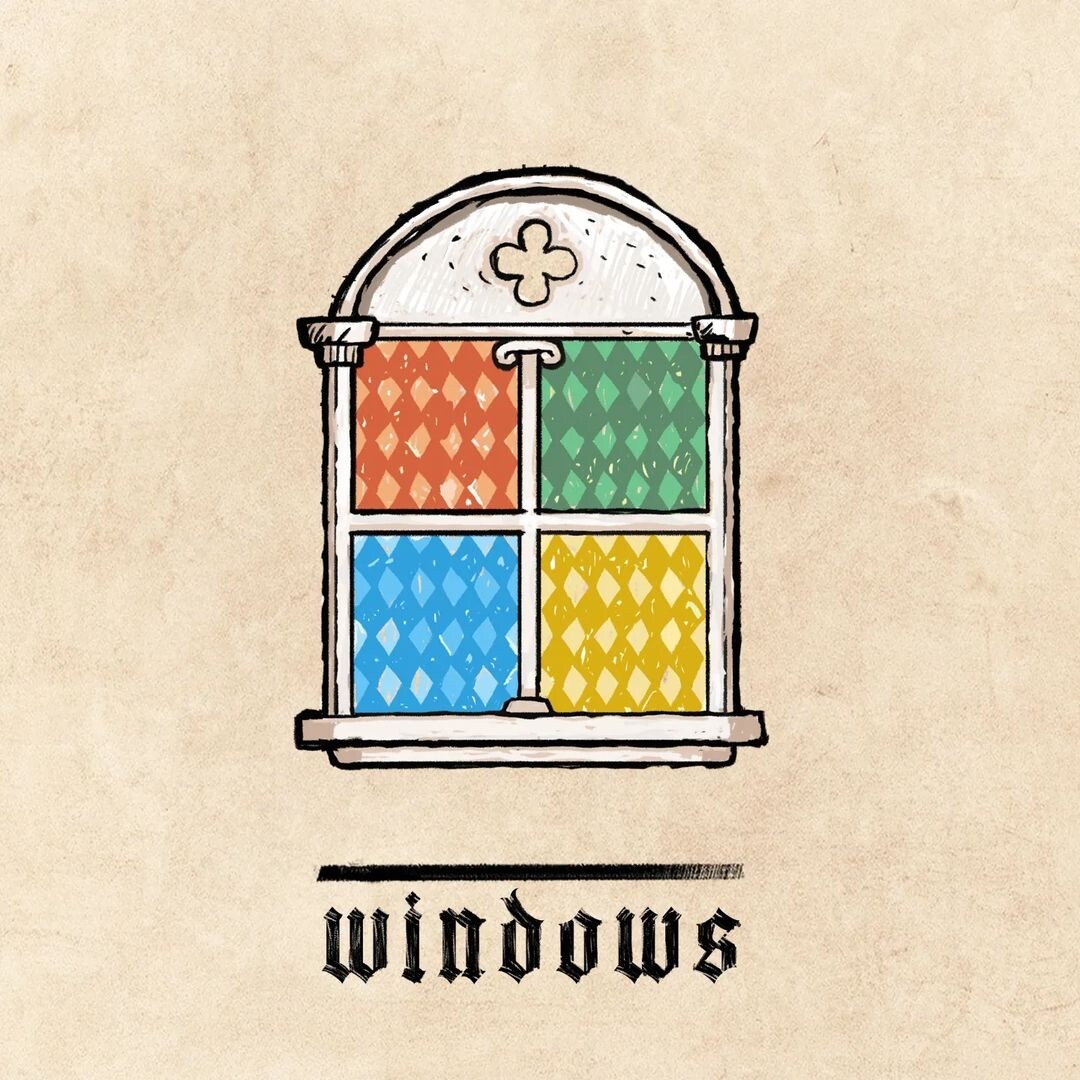 Huge castles and vain kings. I know people can relate to the Middle Ages in different ways: there were all sorts of horrible things, but because of these moments it is a unique and interesting time,” says the artist.

For Ilya and his work, the exploration of the medieval theme is not limited to the historical representation of the epoch; it includes artistic and humorous sides, too. 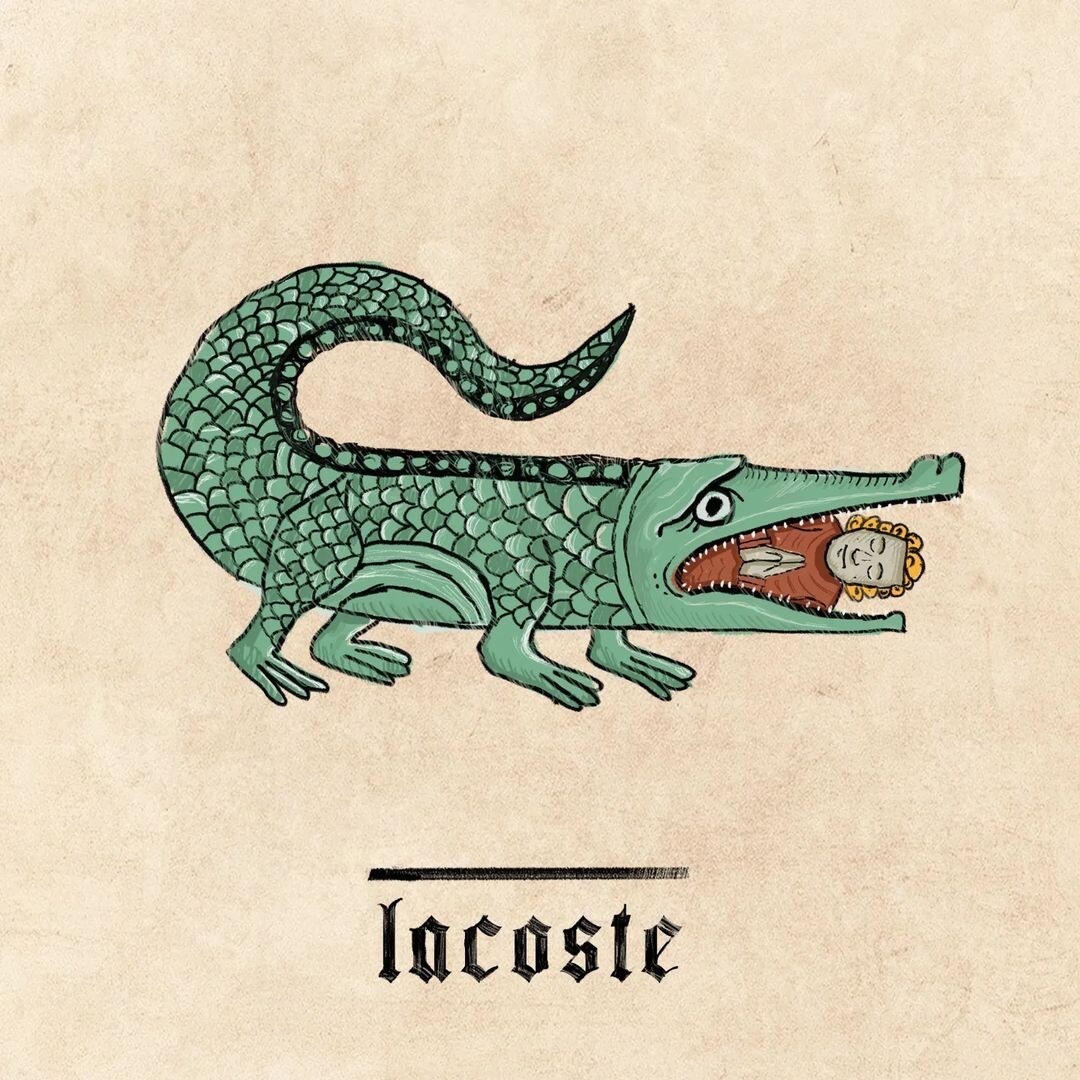 “There are two categories of people in the Middle Ages. People who are interested in the historical component, where there are a lot of events, personalities, the very life of that era. And some people view the Middle Ages from a humorous side. The paintings of that time are funny in some moments. For example, back then, there was no concept of perspective and if they wanted to portray a dolphin, it was just a big fish. Because of that pictorial narrative, a lot of different memes have come out that resonate with a lot of people,” he says. 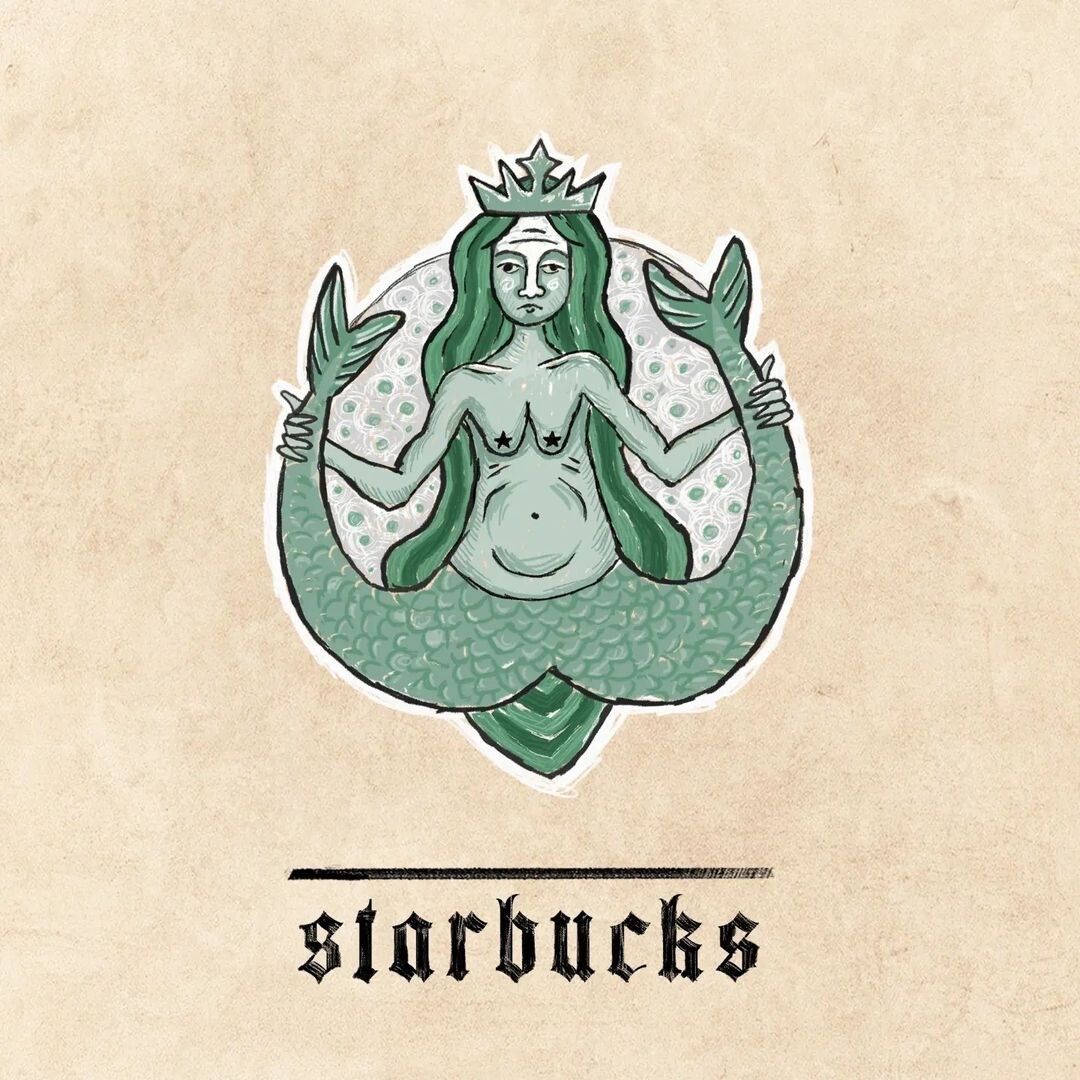 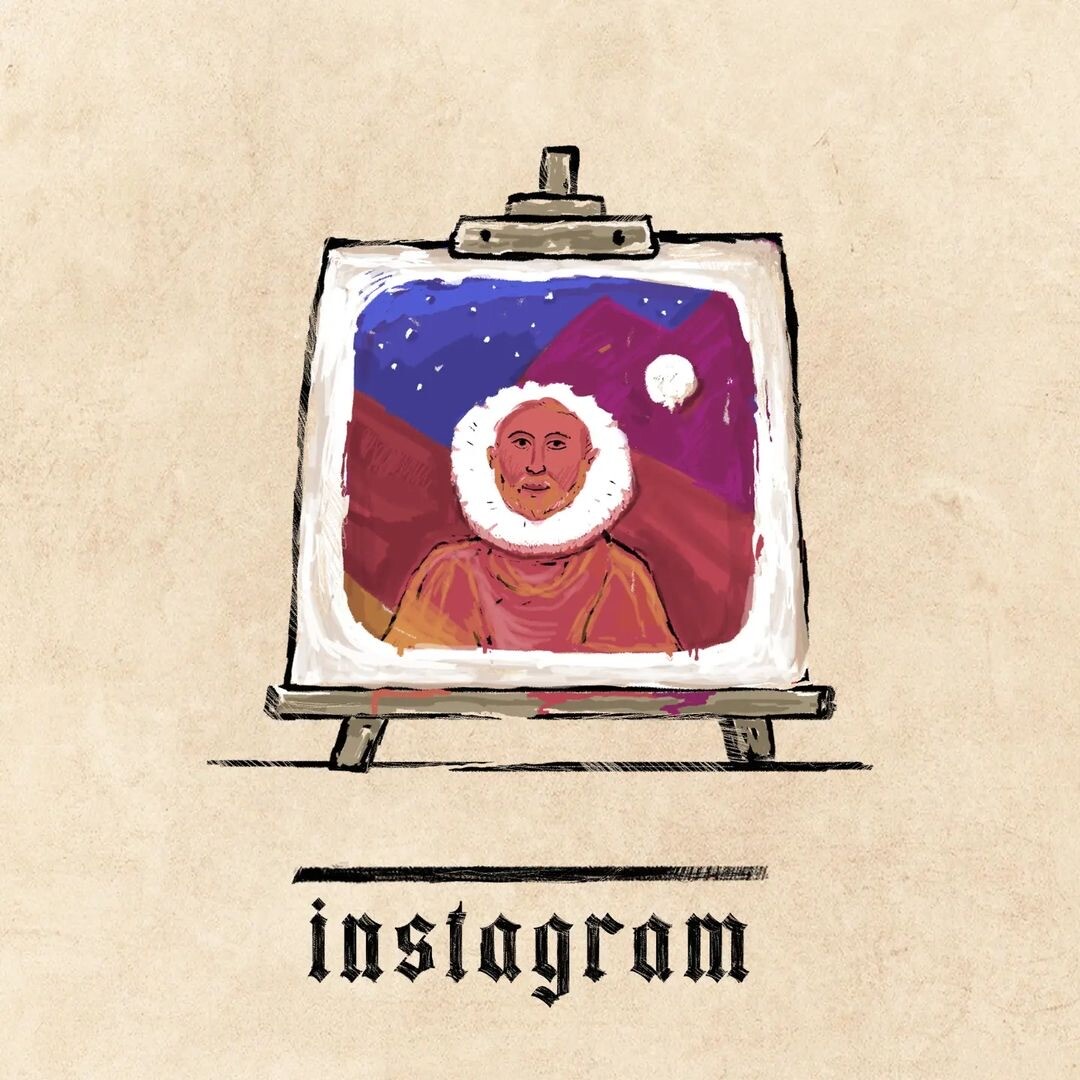 “To be honest, I didn’t expect that my medieval selection would become so popular, especially I didn’t expect that it would be published in other countries and written about in the media. People like original content that they haven’t seen before in the first place. If you add a little humor in the interaction of the popular element (in my case, it’s branding), then the output is a recipe for a great dish, which everyone will love,” says Ilya. 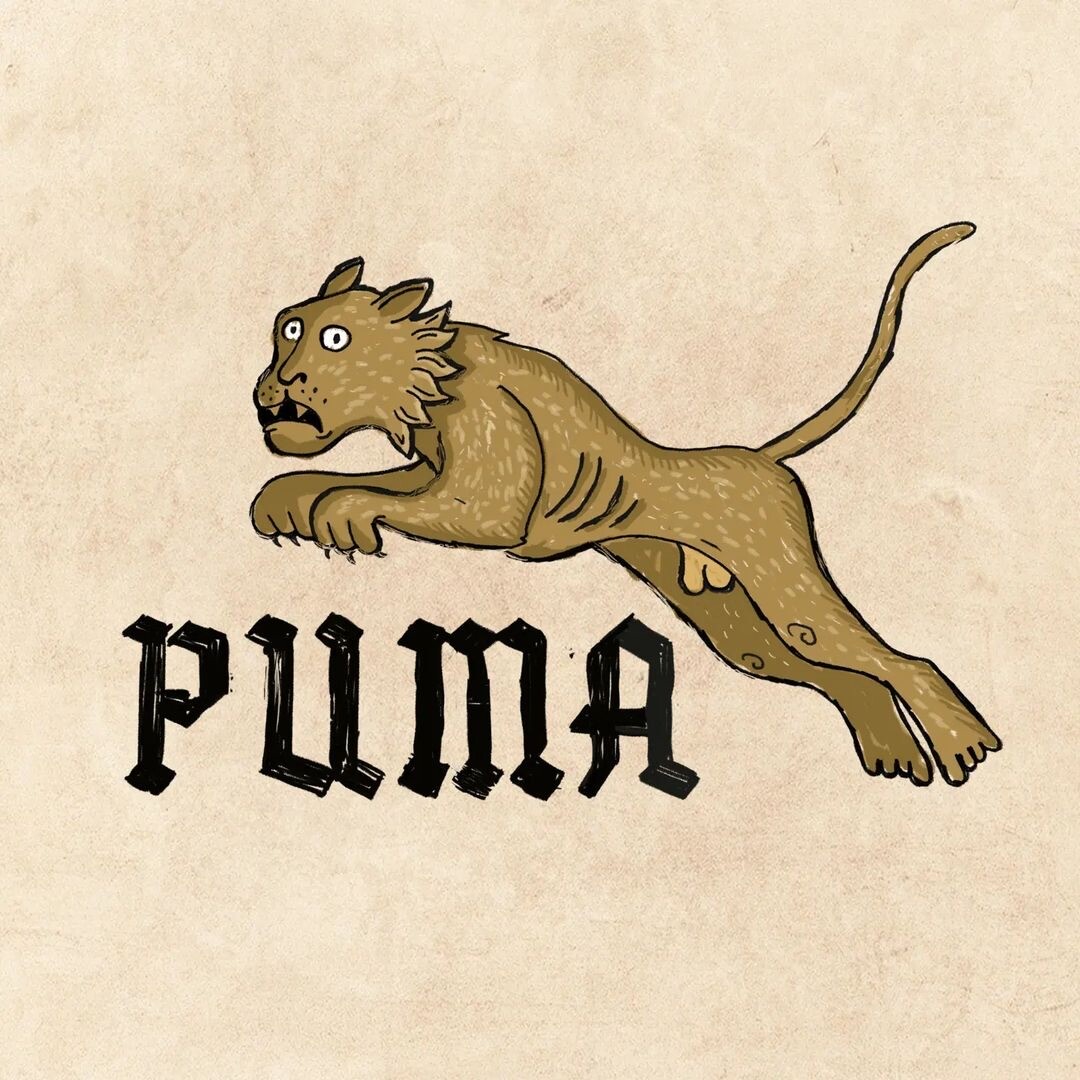 The artist who has already collaborated with some Russian companies says he is eager to work with international brands, too.

“Of course, I would like to interact with famous global brands, but it's only a matter of time,” he said.

Click here to see the works of an artist who populates the USSR with aliens, mythical creatures, and futuristic vehicles (PHOTOS).