Is Ivan the most popular Russian name? 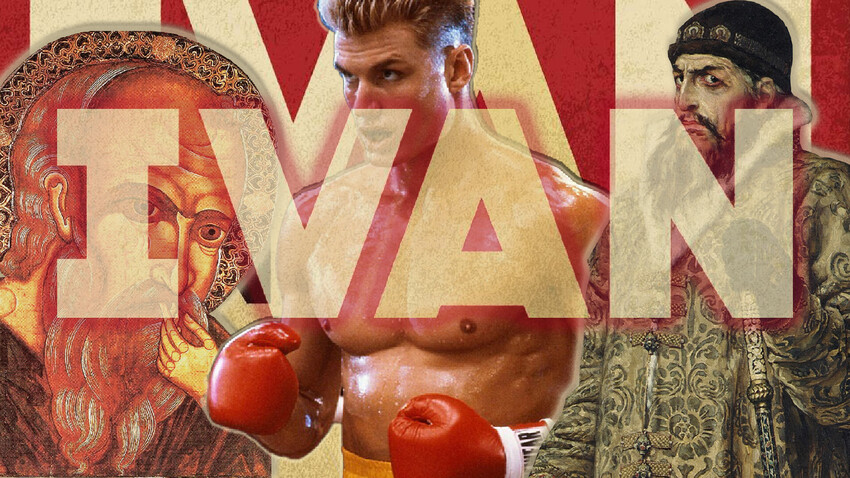 Russia Beyond (Public Domain)
Just like ‘John’ in the U.S., ‘Ivan’ has always been in abundance in Russia.

This name appears to epitomize Russia. To an outsider, it might so appear that a good half of the male population in Russia is named ‘Ivan’. But the reality is far more complex.

The fact that ‘Ivan’ seems to be the most Russian name of all is one of the most pervasive stereotypes about the country. Although Ivan is not technically a Russian name, it is fair to say it has been popular in Russia for centuries. 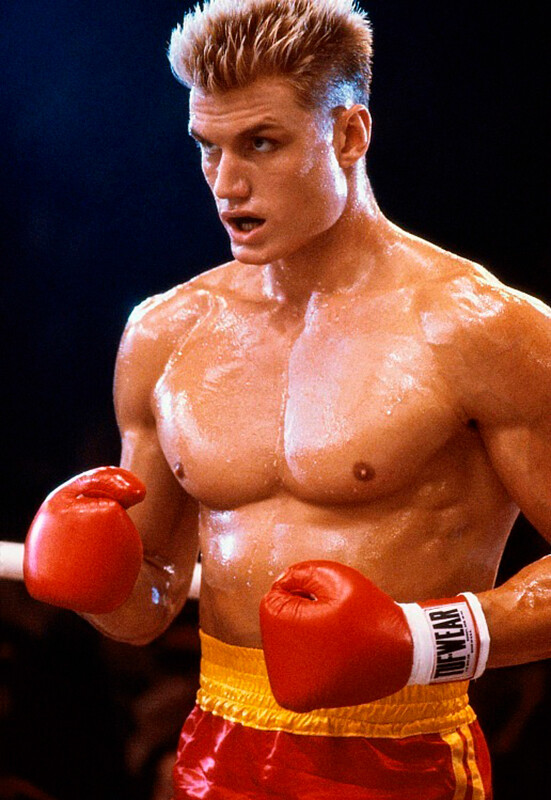 Its widespread use in popular culture might partially account for its popularity. Generally, the name ‘Ivan’ is ubiquitous in Russian culture and history. Suffice to say that ‘Ivans’ abound in Russian folk tales.

‘Ivan’ is an indispensable hero of Russian folklore. It is a placeholder name, meaning that the name itself is of little importance as opposed to the context of the tale.

“Once upon a time there lived a tsar who had three sons. The youngest was called Ivan,” starts a famous Russian folk tale Ivan Tsarevich and the Grey Wolf. 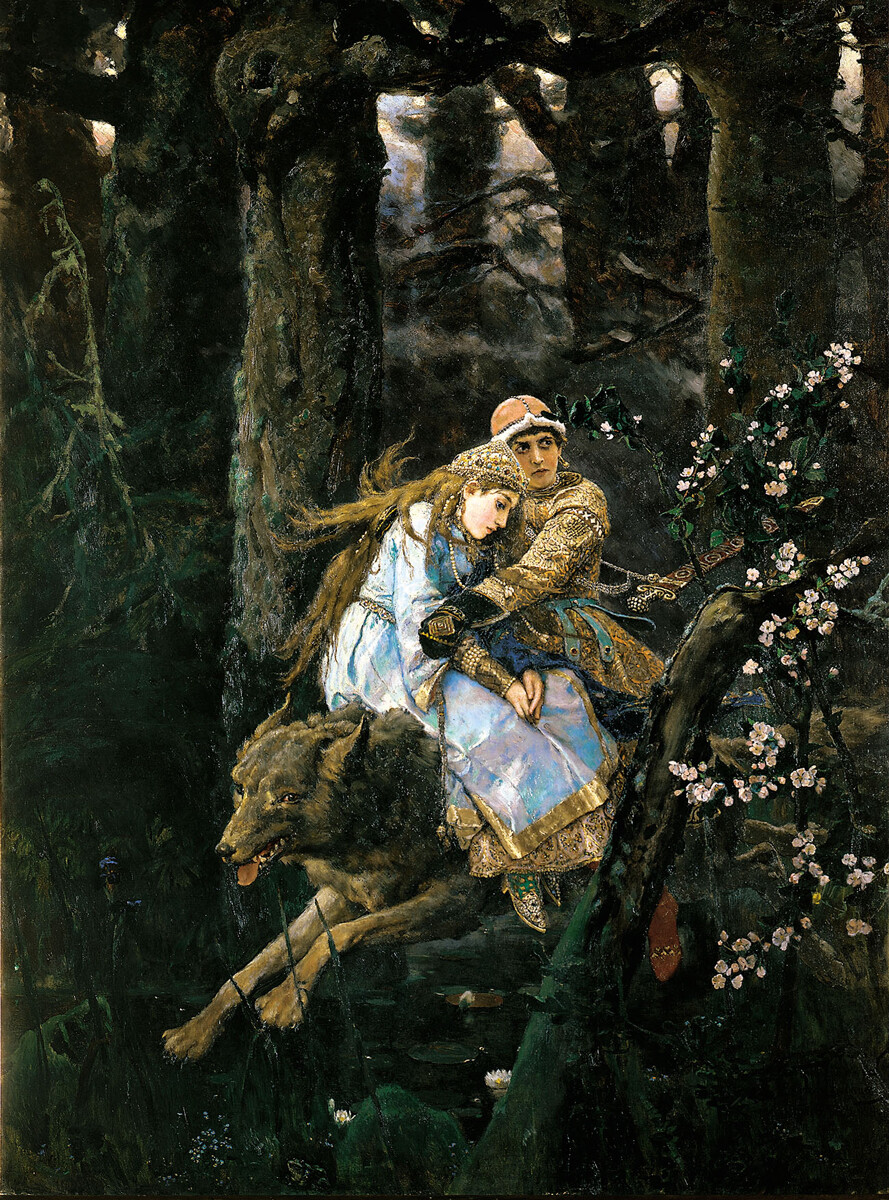 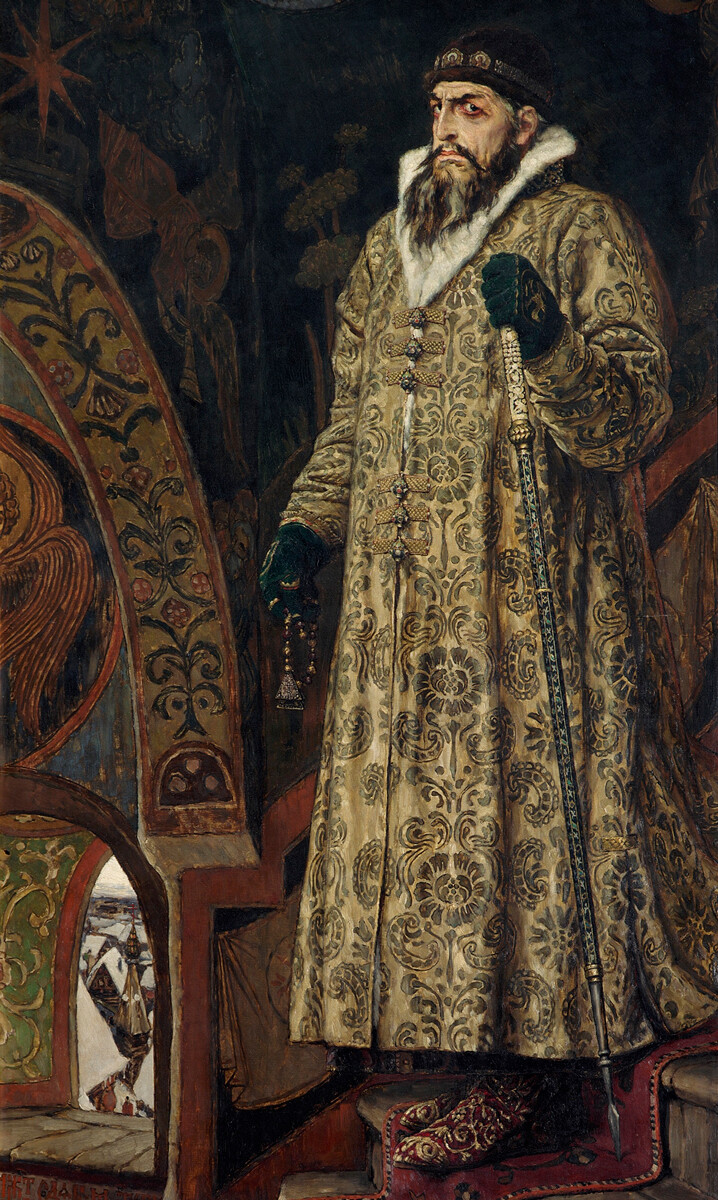 ‘Ivans’ abound in Russian classic literature, too. Famous writers and notable characters alike bear this name. There is Tolstoy’s The Death of Ivan Ilyich, Chekhov’s Uncle Vanya, and Solzhenitsyn’s One Day in the Life of Ivan Denisovich, to name just a few.

There is an alternative explanation as to why Ivan has always been such a common name in Russia.

Before the Russian Revolution, the church encouraged people to name their children after Orthodox saints, each of whom had his own name day. Since more saints are named ‘Ioannes’ than anything else, this boosted the popularity of the name considerably.

Just like ‘John’ is one of the most popular names in the U.S., Ivan – the name that has the same roots as John – is very commonplace in Russia. Both names, ‘John’ and ‘Ivan’, have the same meaning: “Graced by God.” 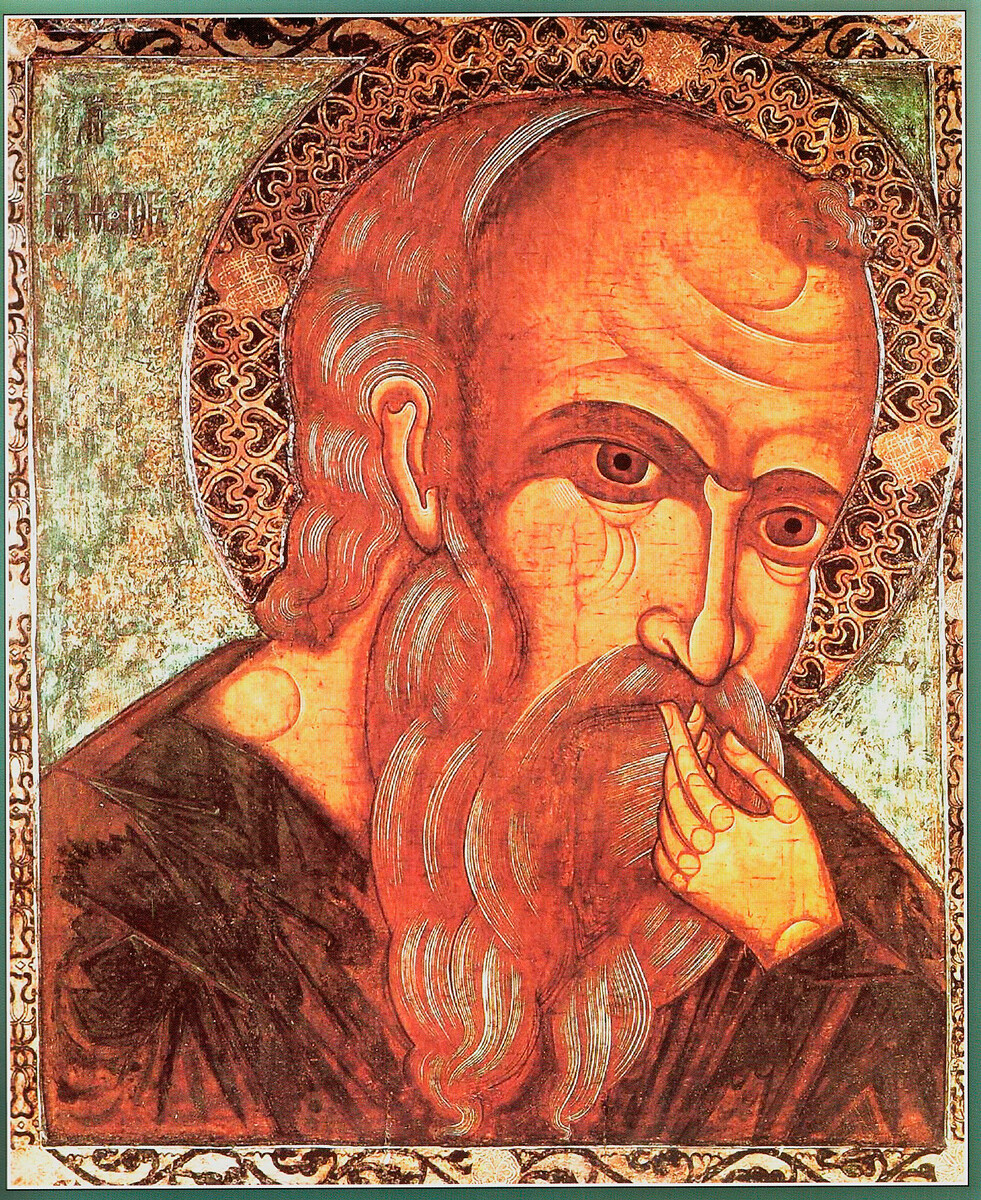