Narwhal: A real UNICORN of the Arctic 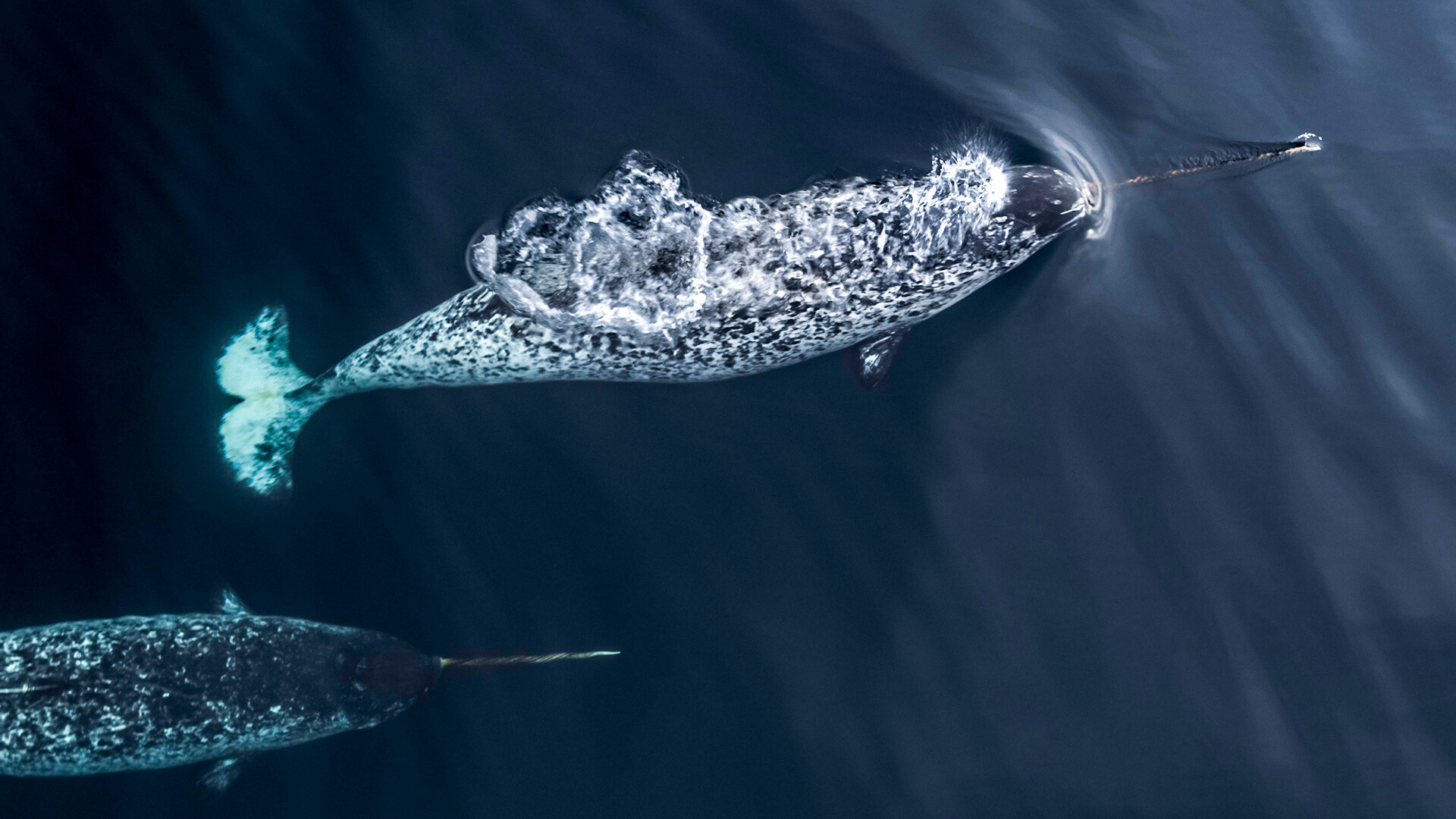 Narwhals in the southern part of the Franz Josef Land archipelago.

Narwhal Project Office (CC BY-SA 4.0)
Picture a massive dolphin the size of an SUV, with a long tusk protruding from its nose, and you’ll have a pretty good picture of the beautiful marine mammal, often referred to as the ‘Unicorn Of the Sea’.

The narwhal is an incredibly elusive animal that inhabits the waters of the Arctic Ocean. Not quite a dolphin. And not strictly a whale, either. It really is one of a kind!

Half a ton of fat to keep warm

A narwhal is huge. Its body can reach up to 4.5 meters, while weighing up to 1.5 tons. Meanwhile, a third of that mass is taken up by fat. And for good reason. This majestic mammal resides in the freezing waters of the Arctic, surrounded by floating ice.

A horn that’s actually a tooth 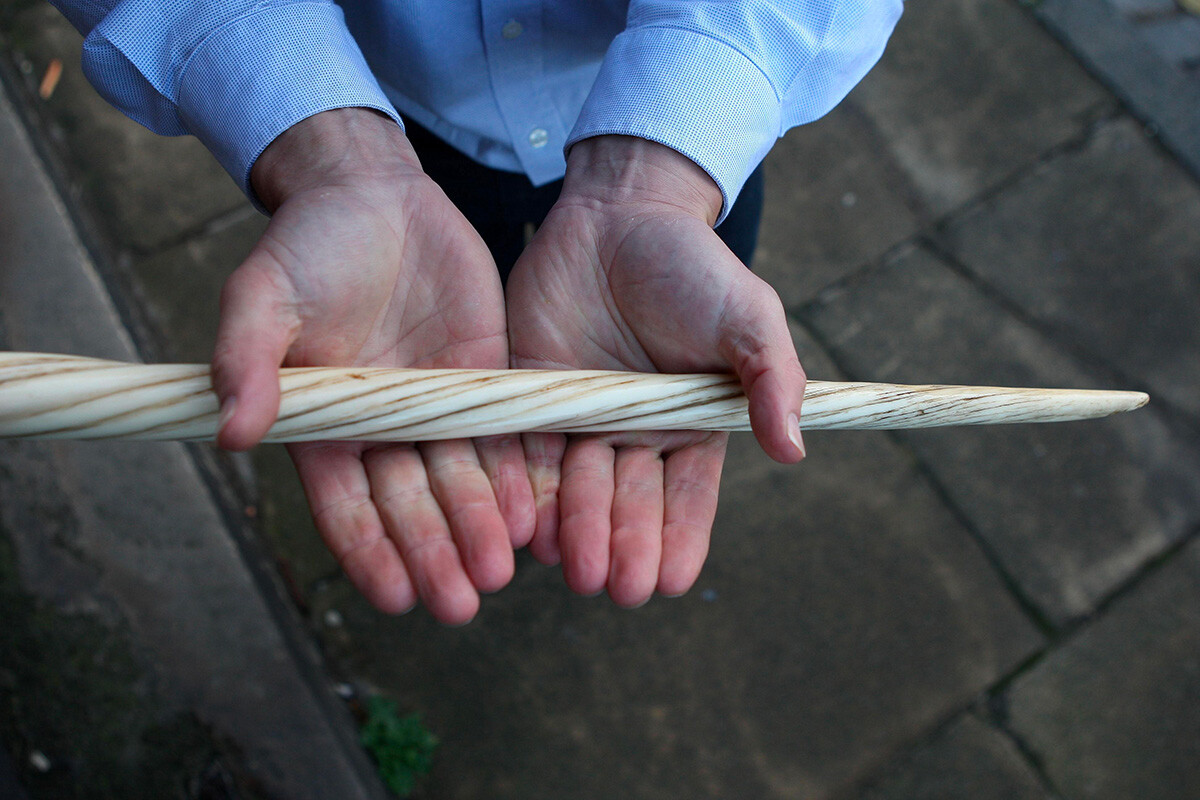 The defining feature of the narwhal is its long “horn” (although, only males have one). The creature has no lower teeth and only two upper ones: the tusk is actually part of one and it develops gradually, as it matures. It can grow up to 3 meters in length.

This tusk is very durable and flexible at the same time. However, if it fractures, it is covered by something akin to bone matter, in order to protect the nerve endings (yes, it has nerve endings).

Scientific opinion still differs on its function. Some believe it’s a device to fend off attackers. Others believe the narwhal uses it to puncture thick ice in the ocean when surfacing. And others still believe that it’s like an antenna, wherein the nerve endings serve to tell the water temperature. 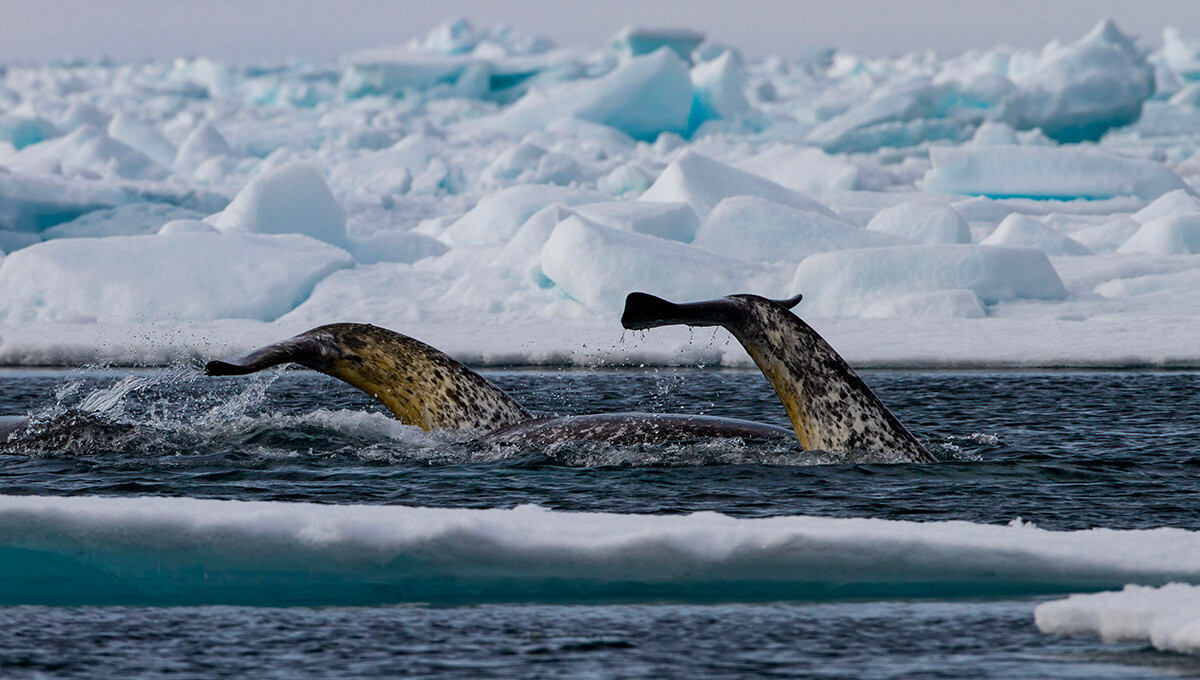 The narwhal is a cretaceous mammal (and a cetacean, which is any aquatic mammal of the order to which whales, dolphins and porpoises belong). It is the only one in its entire group! Its name could have come from the Icelandic words nar (carcass) and hval (whale). Sounds pretty creepy, but it all has to do with the creature’s color - a sort of pale gray with dark patches. Nonetheless, scientists in 1990 actually discovered a narwhal-beluga hybrid!

It has a tongue

The narwhal lives in large groups, possibly even having nothing to do with familial ties. It communicates using unique sounds. Some sound like inhalations, others - like clicks and others still - like… screams! It can hunt small fish and mollusks together in a blessing (group), conversing all the while. What’s especially interesting is that each blessing of narwhals has its own dialect. Is one blessing able to freely converse with another? We just don’t know…

Its numbers are unknown, but we know there are very few in existence 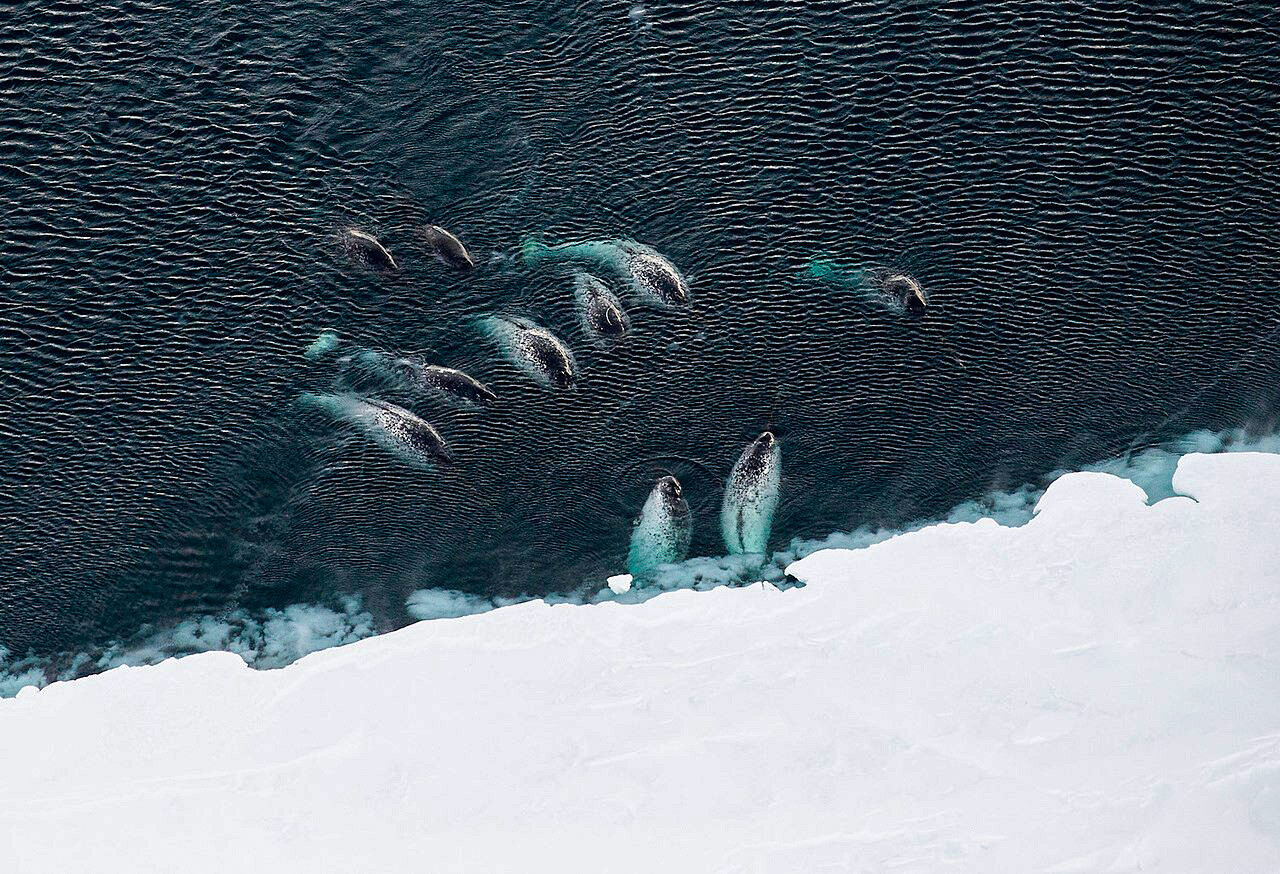 Narwhals live in such far-flung and cold corners of the ocean that studying them is extremely problematic. They were spotted in the vicinity of Franz Jozef Land, Spitsbergen and around Greenland. There were also cases of migrations, tied to floating ice movement, which led to these fascinating animals even being spotted near British shores. Still, their home is considered to be in the Arctic - freezing and remote. Scientists believe that narwhals could number somewhere between 40,000-50,000, but these numbers are estimates at best. 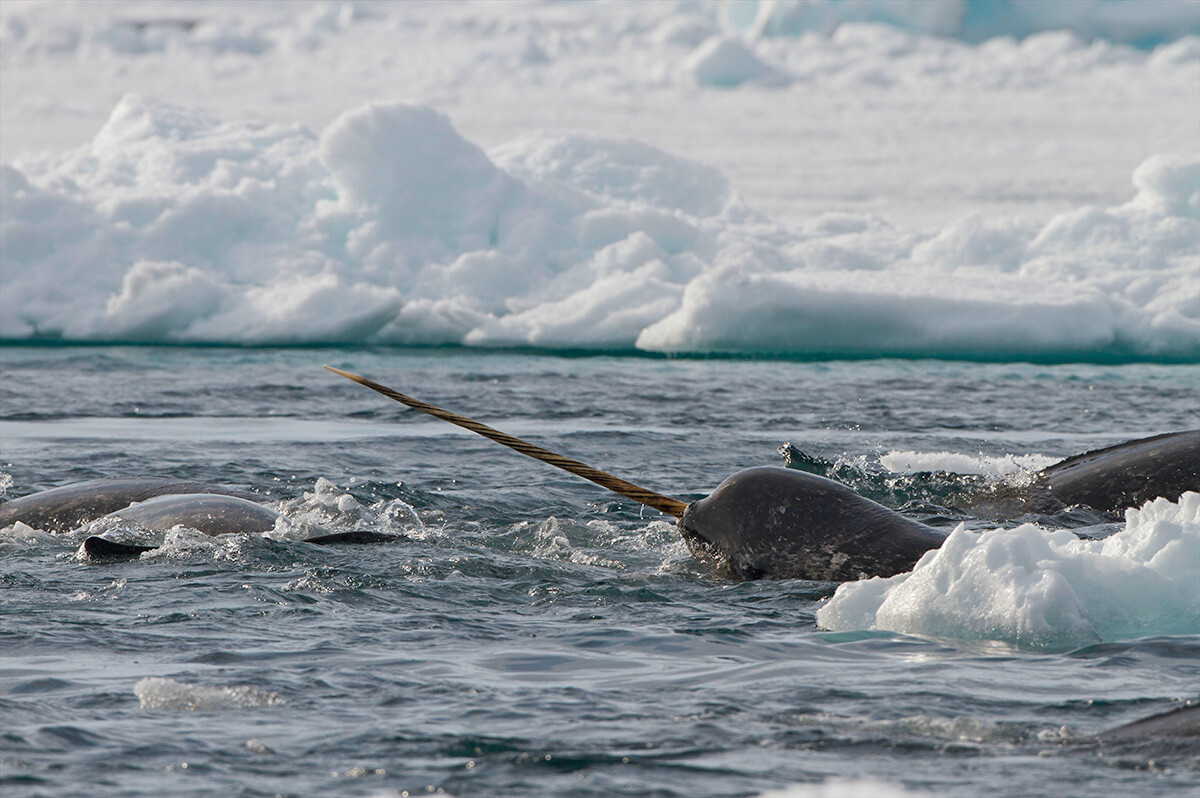 The narwhal has a number of natural predators, including polar bears and sea lions. But the population’s biggest natural enemy is man: some cultures consider the narwhal’s tusk extremely valuable - almost a cure-all for any ills - which, of course, is a myth. Sadly, they also make souvenirs out of them.

It can’t survive in captivity, either. Although, in the wild, a narwhal can live up to 50 years. Due to that, it has been included on the ‘Red List of Threatened Species’ under the category of ‘Least Concern’. In Russia, hunting narwhals is forbidden.