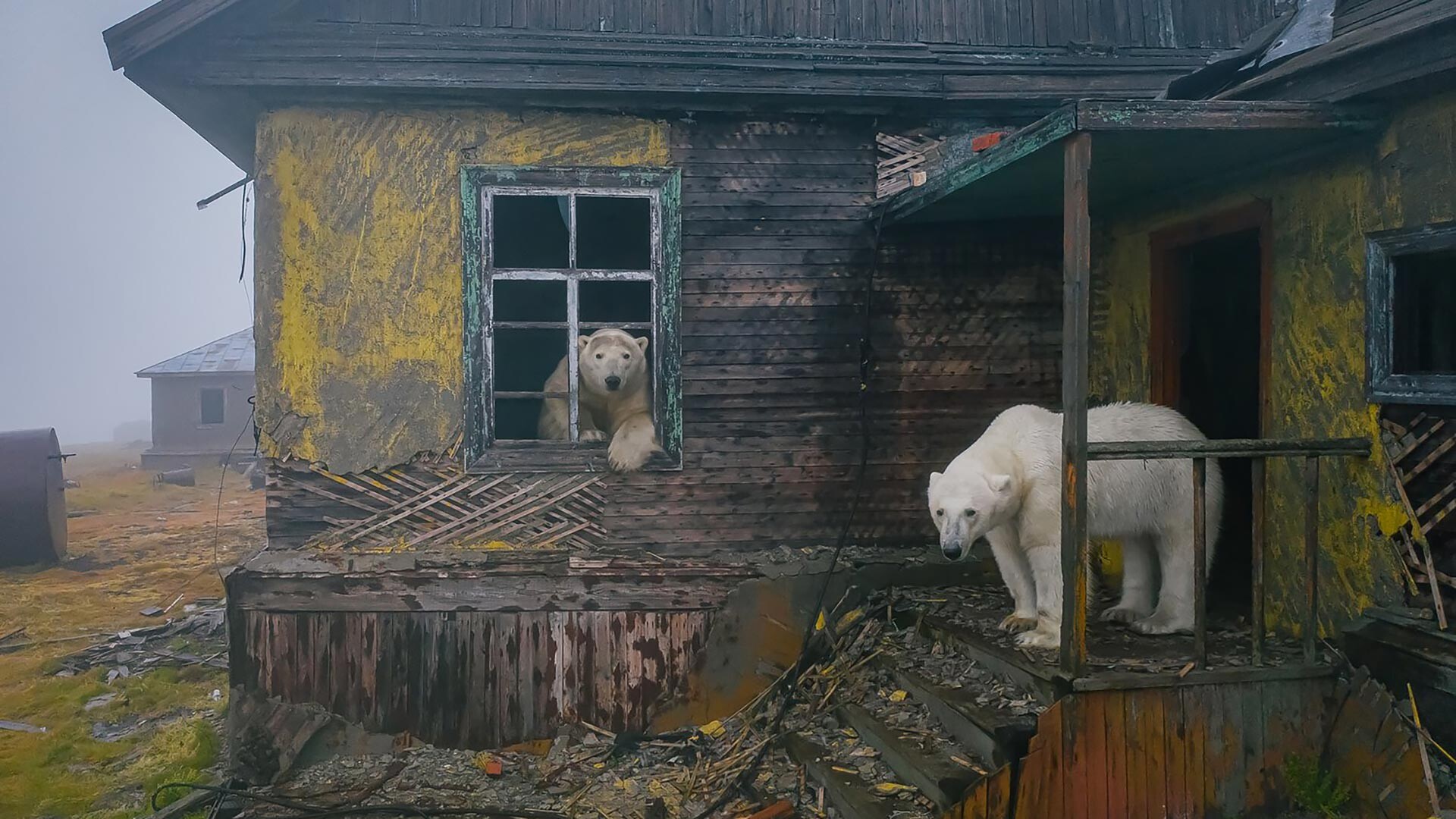 Dmitry Kokh
People left these places some 30 years ago. Now wildlife has taken the place of scientists.

An abandoned meteorological station on Kolyuchin Island in the Chukchi Sea has become a home and playground for curious polar bears. Stunning photos of wildlife were published by Russian photographer Dmitry Kokh. 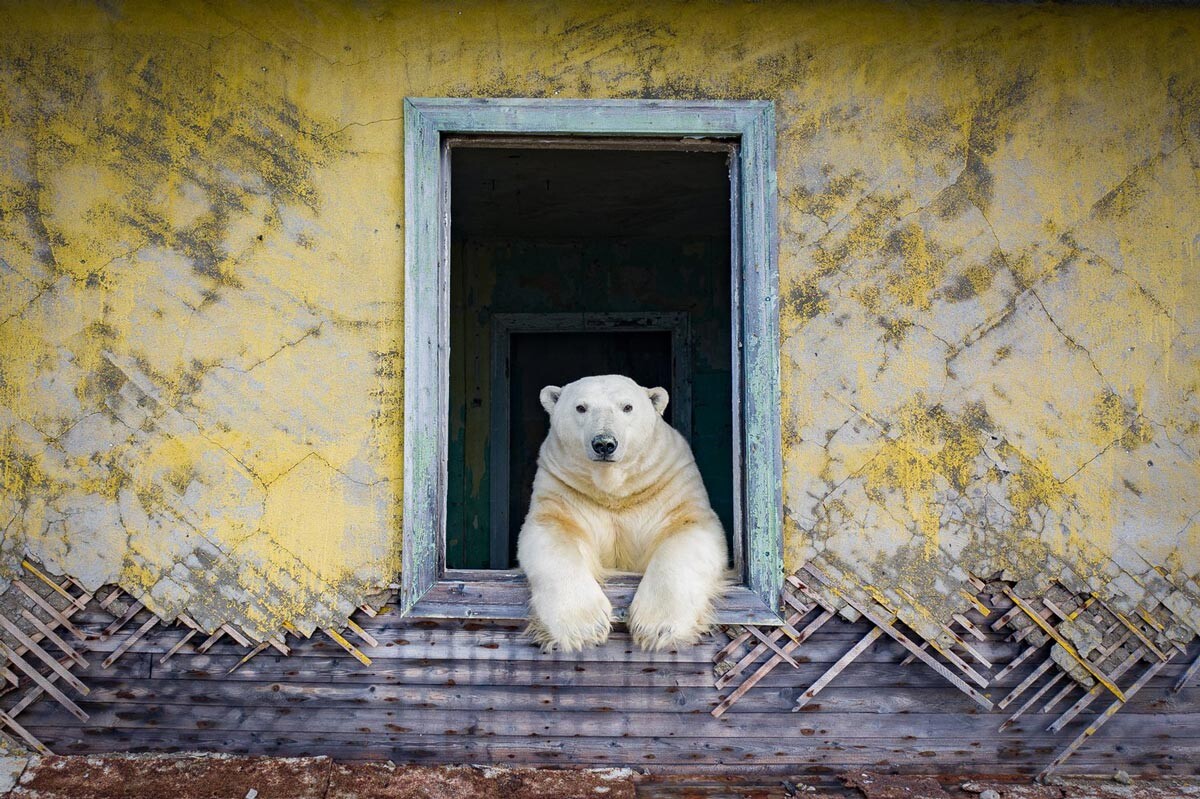 This photo of a polar bear in a window, titled "Dacha Season", recently earned the title of the best image of wildlife in an anthropogenic environment, according to a competition organized by National Geographic. 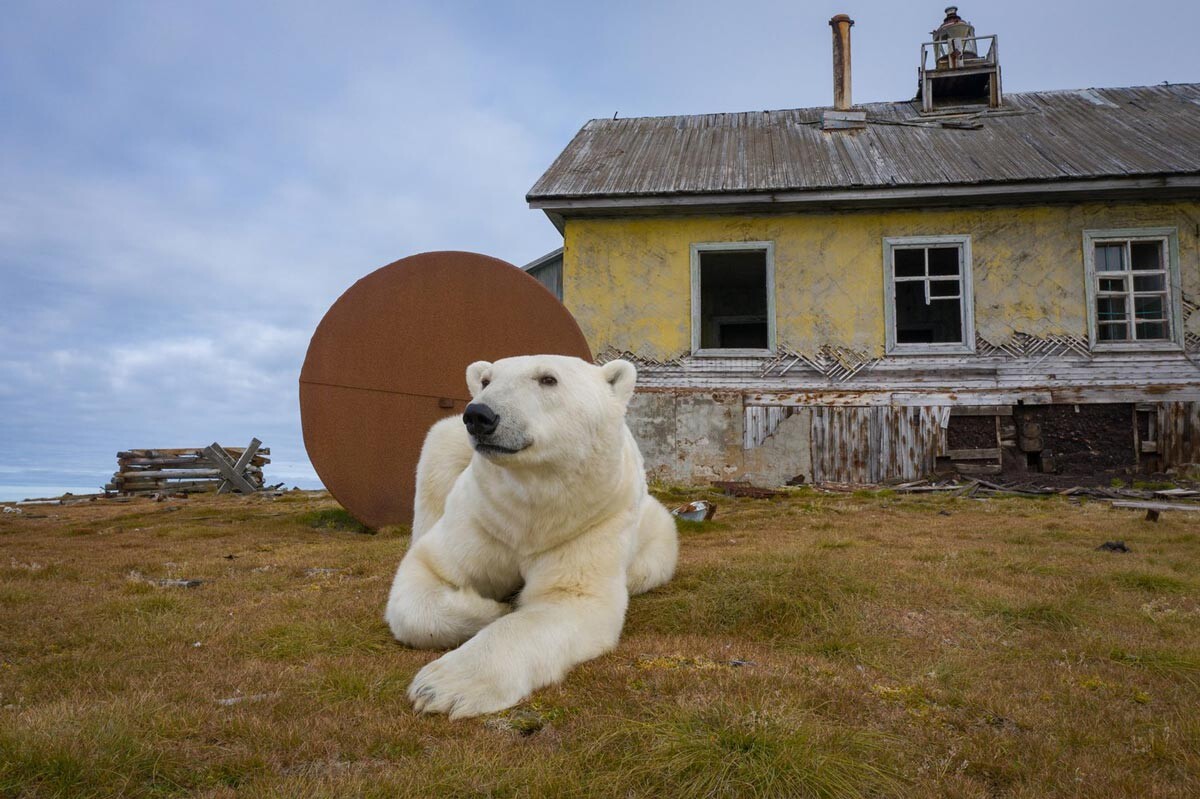 Kolyuchin Island is located in the northeast of Russia, in Chukotka. The nearest settlement is just over 14 kilometers by water, but about nine months a year the sea around the island is covered with ice. 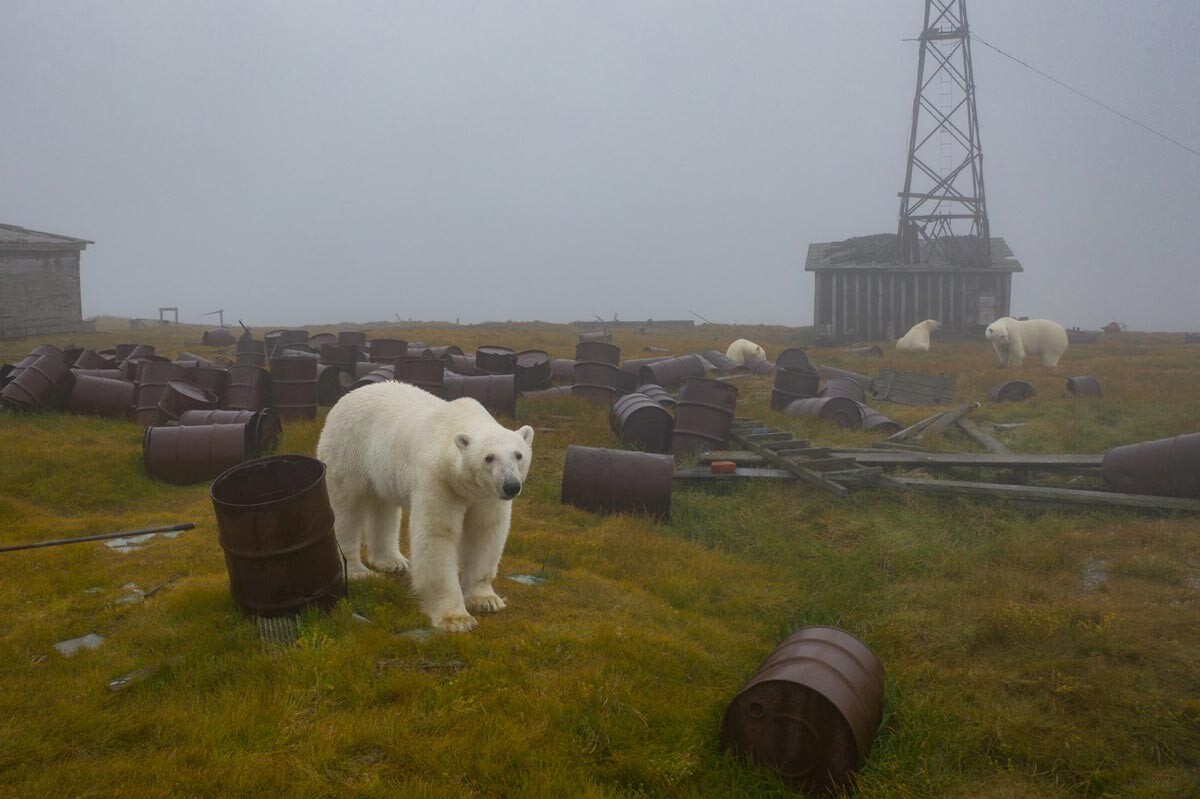 There are no residential settlements on Kolyuchin Island (although archeologists established that these places were inhabited 1,500 years ago). 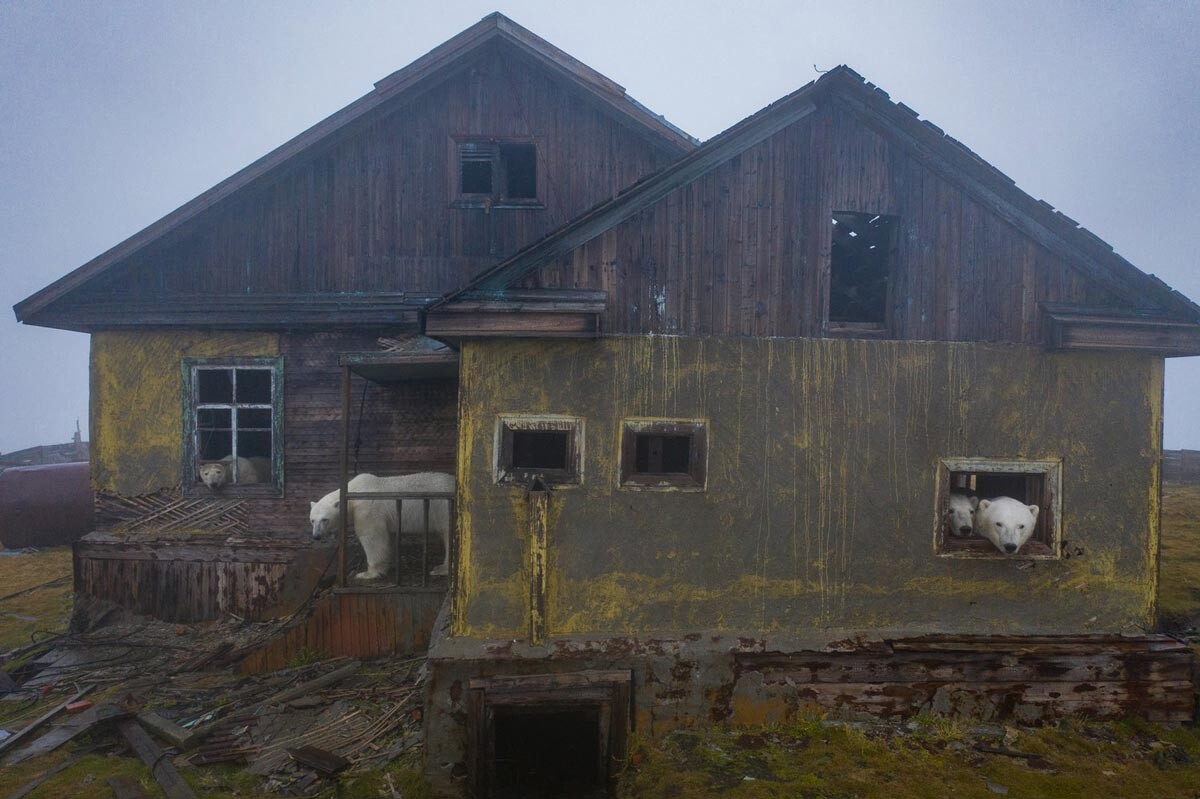 In 1934, Soviet scientists built a polar station of the Northern Sea Route here. It functioned until 1992, when it was closed. The island was then abandoned. 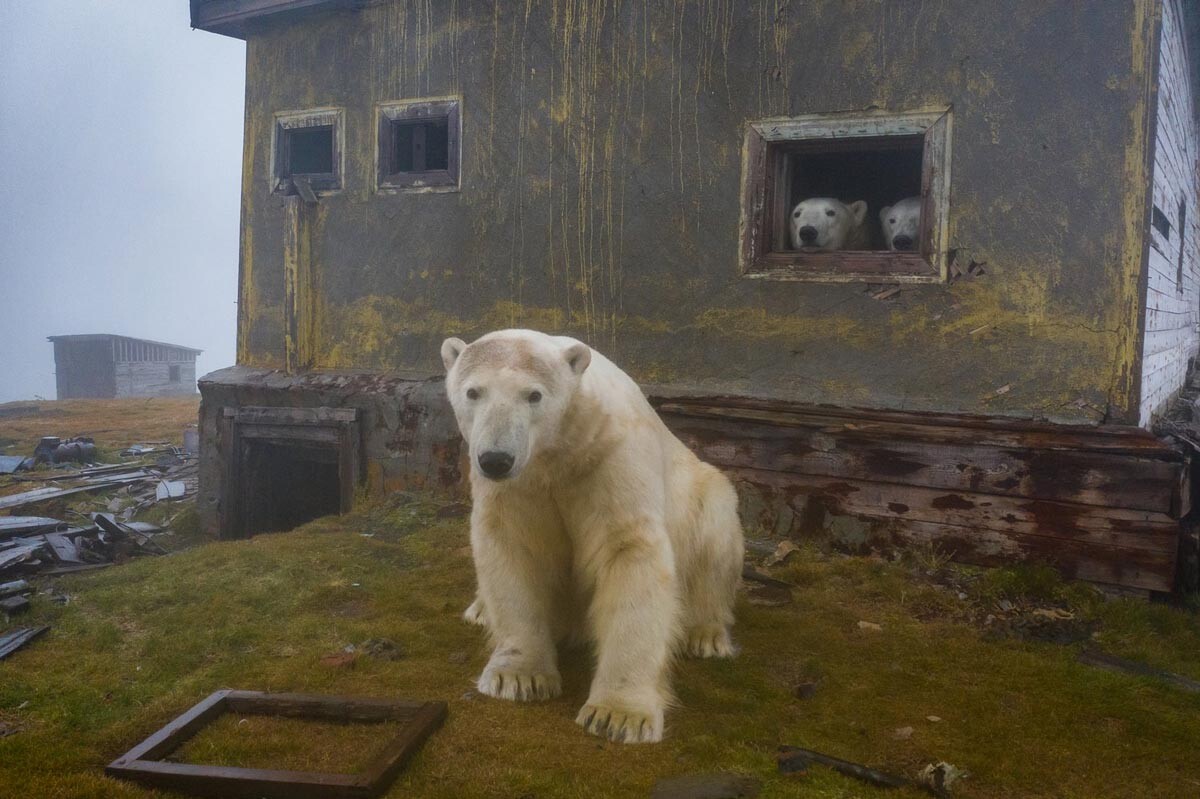 Now this abandoned station and wooden houses of polar explorers are the island’s main attractions. 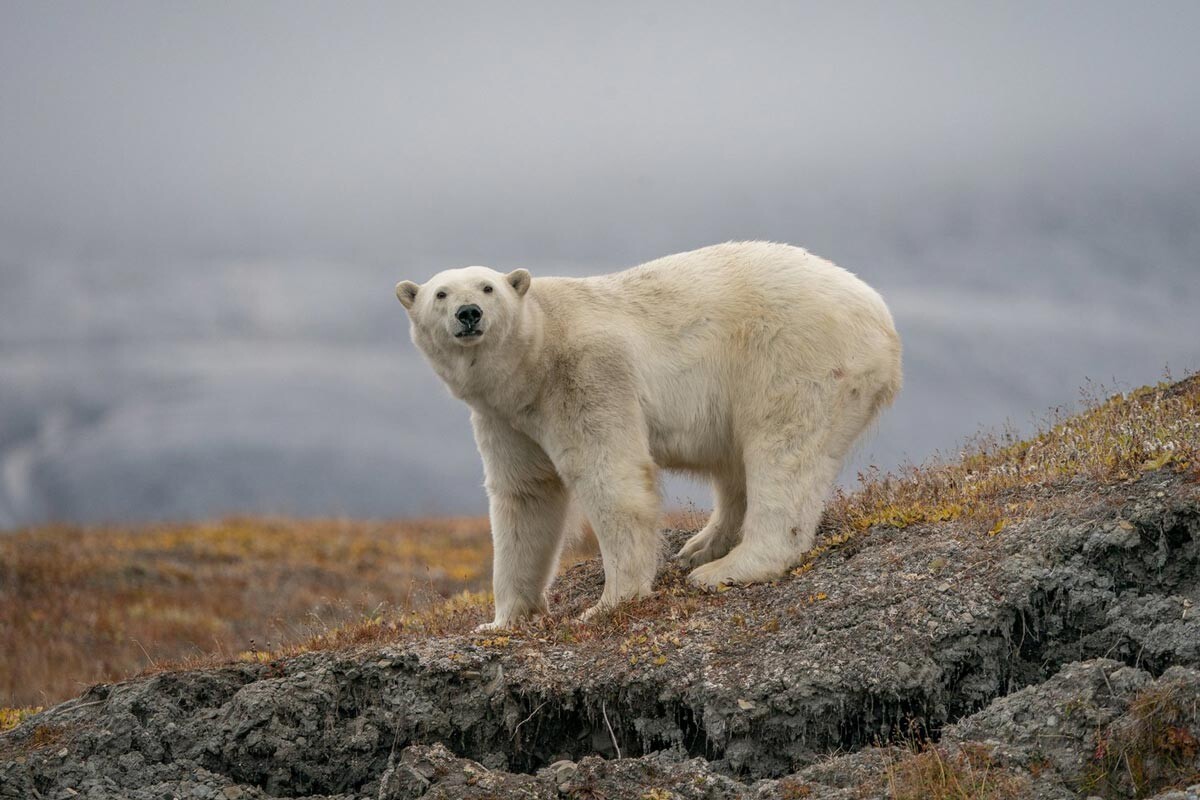 After the closure of the station, animals and birds reclaimed their natural habitat. Sometimes they are visited by scientists or researchers, as well as occasional tourists. 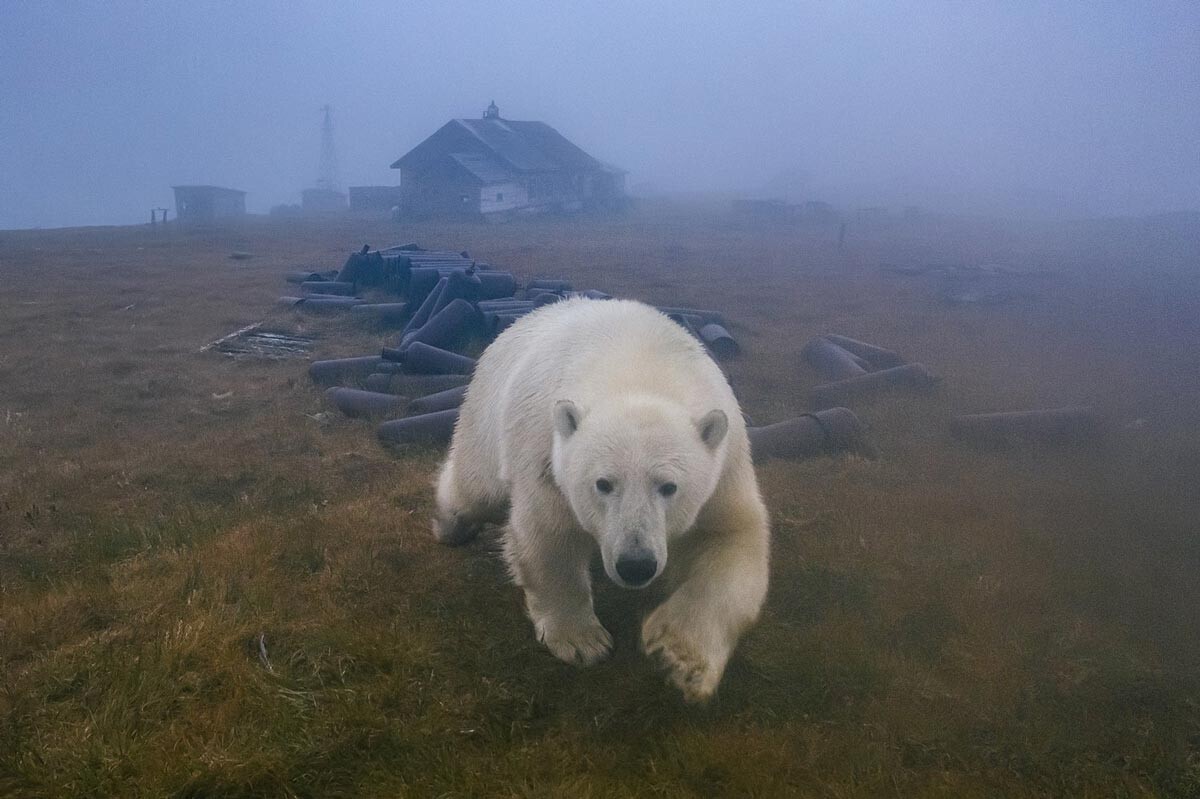 In addition to polar bears, walruses and a variety of Arctic bird species also live here. 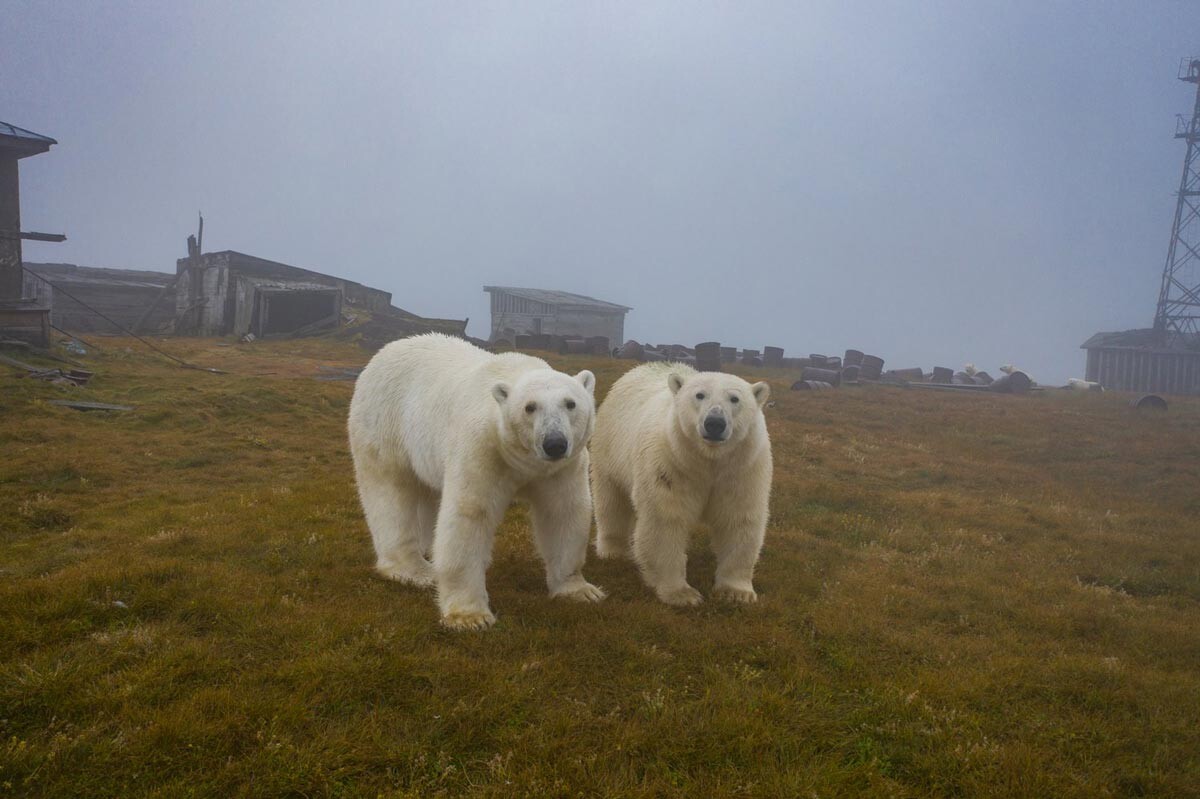 Finally, a drone view of the polar bears.