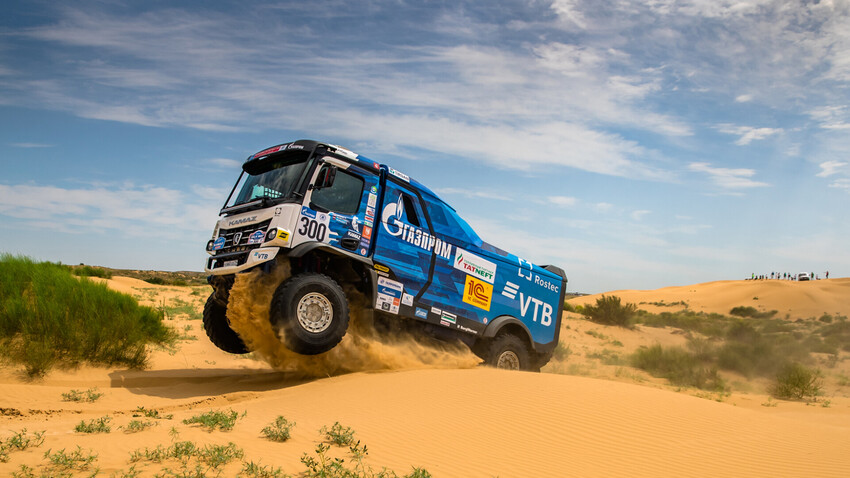 The 2022 Silk Way Rally is nearing its finish. For the past week, drivers have been navigating their vehicles from Astrakhan to Grozny in Chechnya to Elista. Further down the road lie the last two pitstops: Lipetsk and, finally, Moscow. 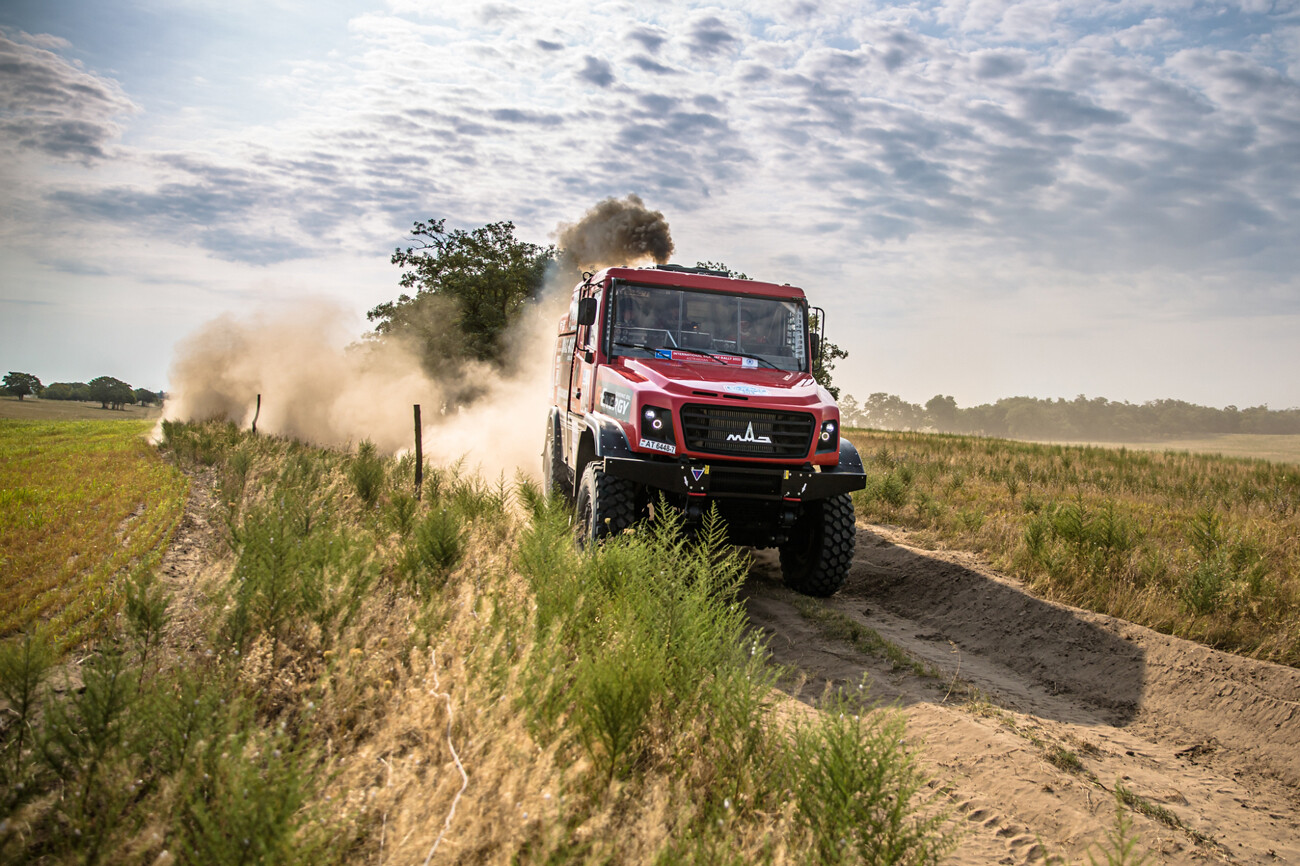 The rally is set to finish on July 16 in Luzhniki stadium in Moscow. 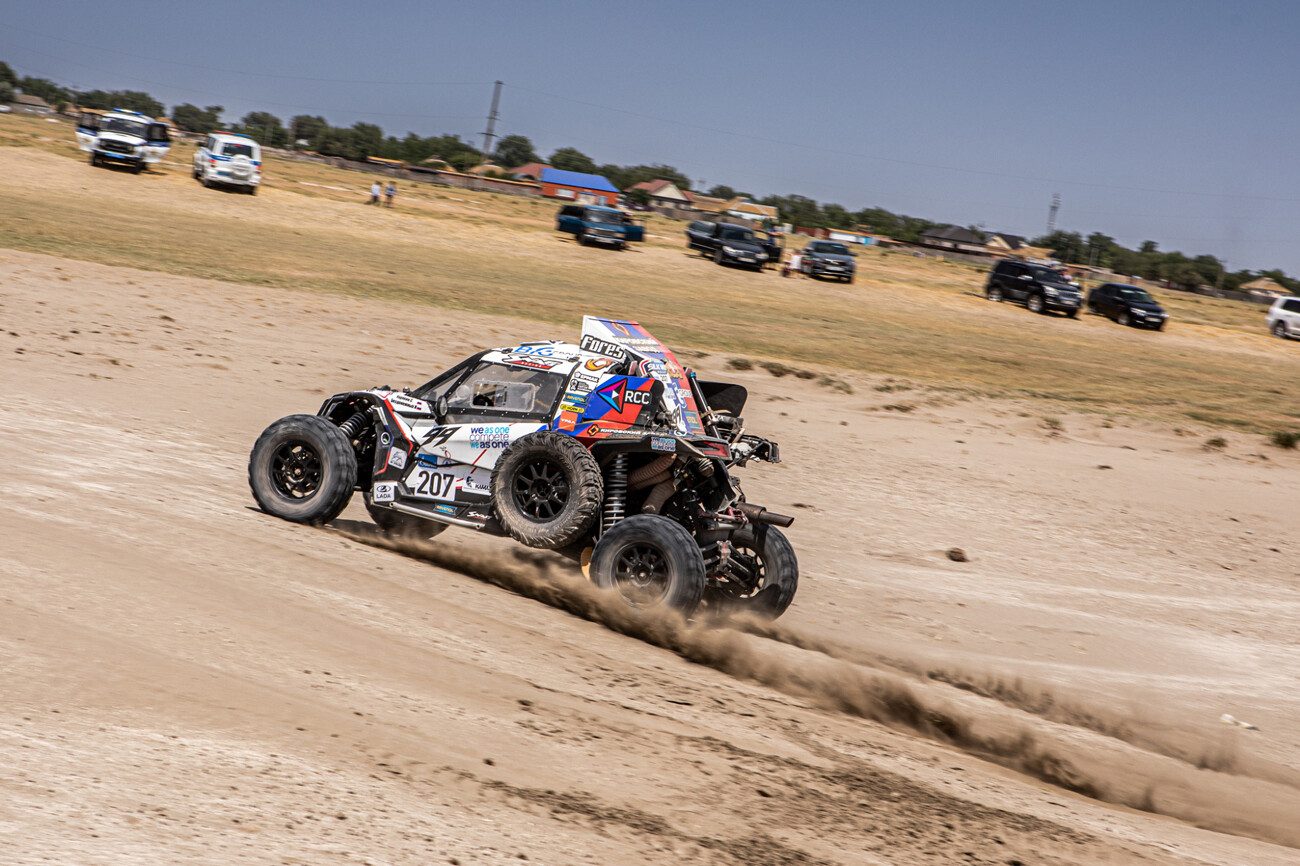 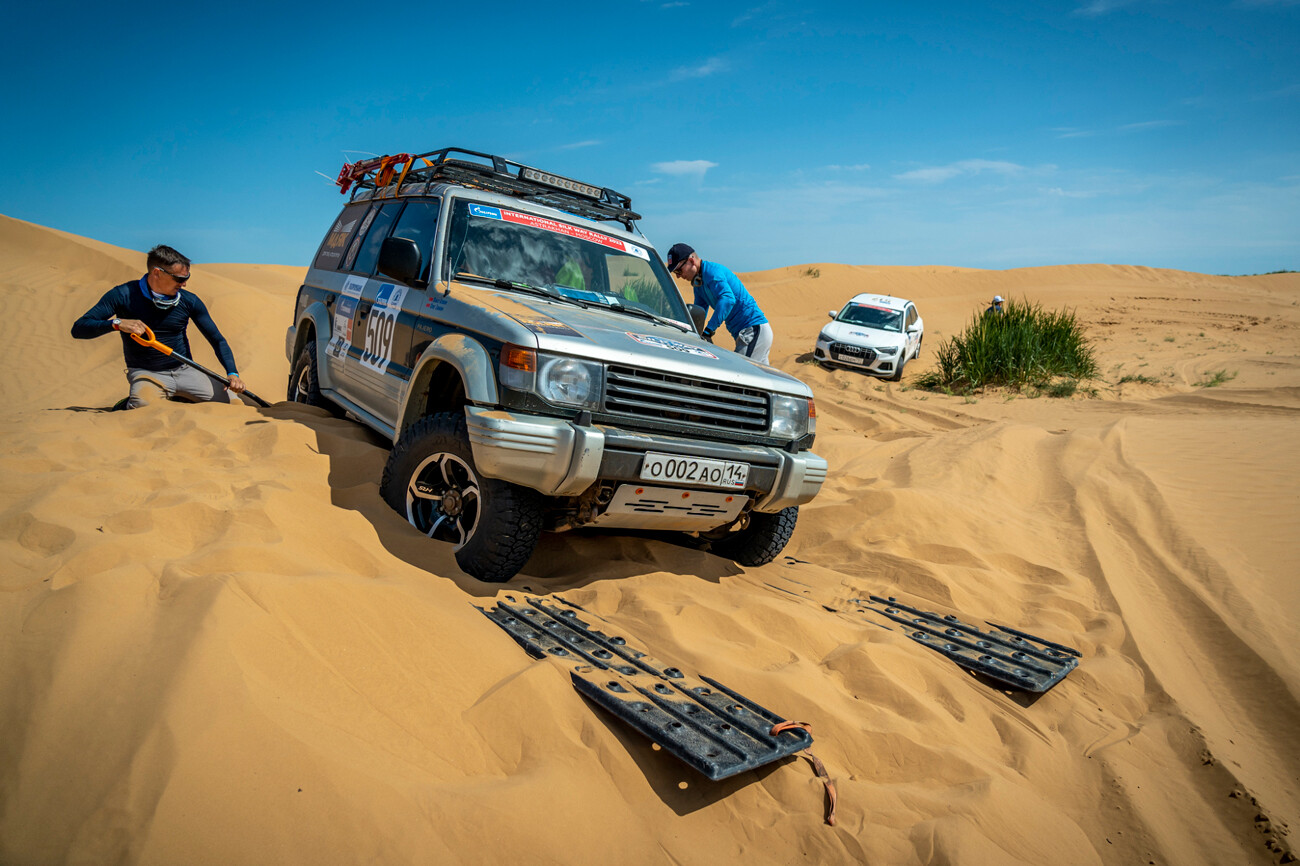 In total, the iconic cross-country race covers four and a half thousand kilometers on rough terrain.

At the start of the race in Astrakhan, participants drove on sand along the Volga River. The desert-like terrain allowed for some epic photographs to be made during the race. 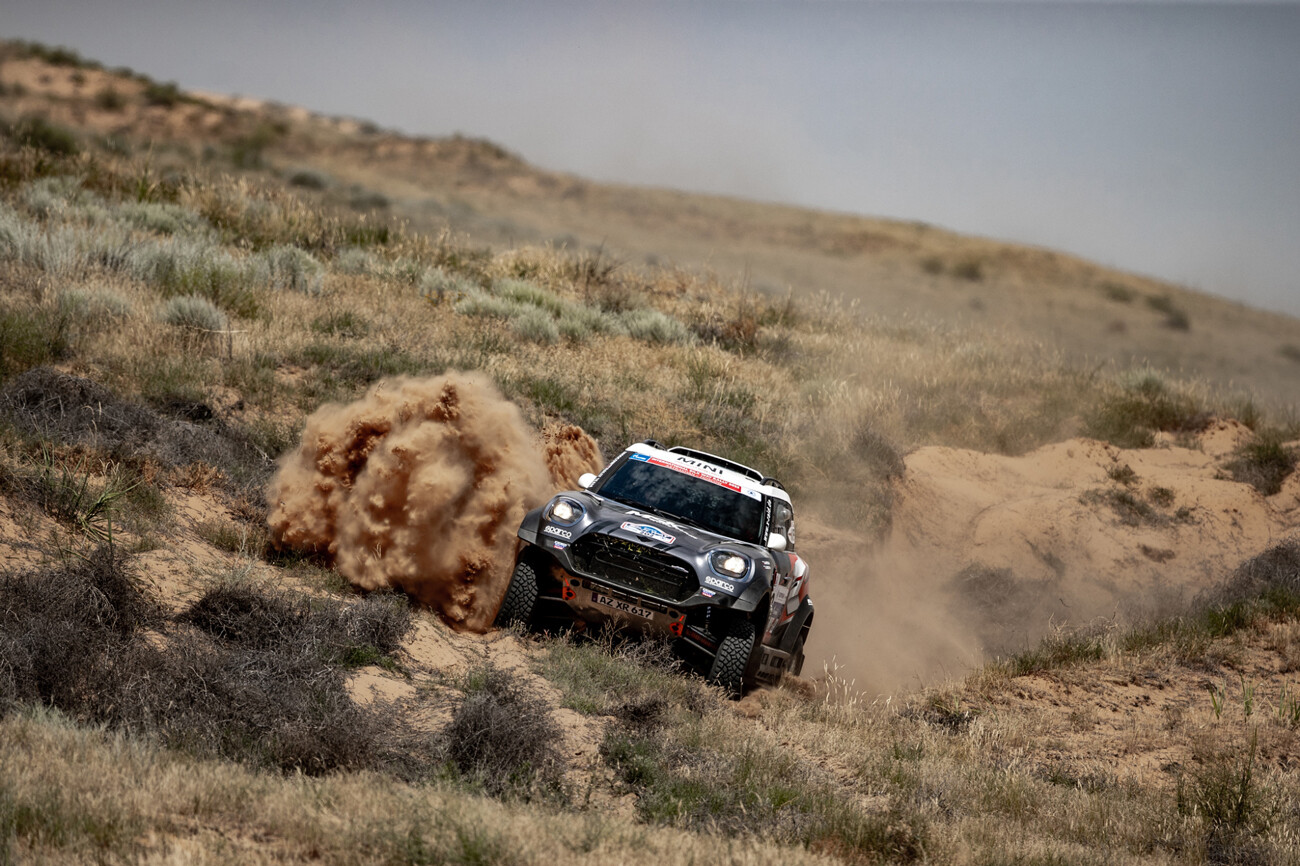 Troubles, unavoidable during such a tough race, followed soon after the start. Some teams got lost failing at navigation, while others faced collapsed wheelbase, engine pressure loss, broken driveshafts and punctured wheels. 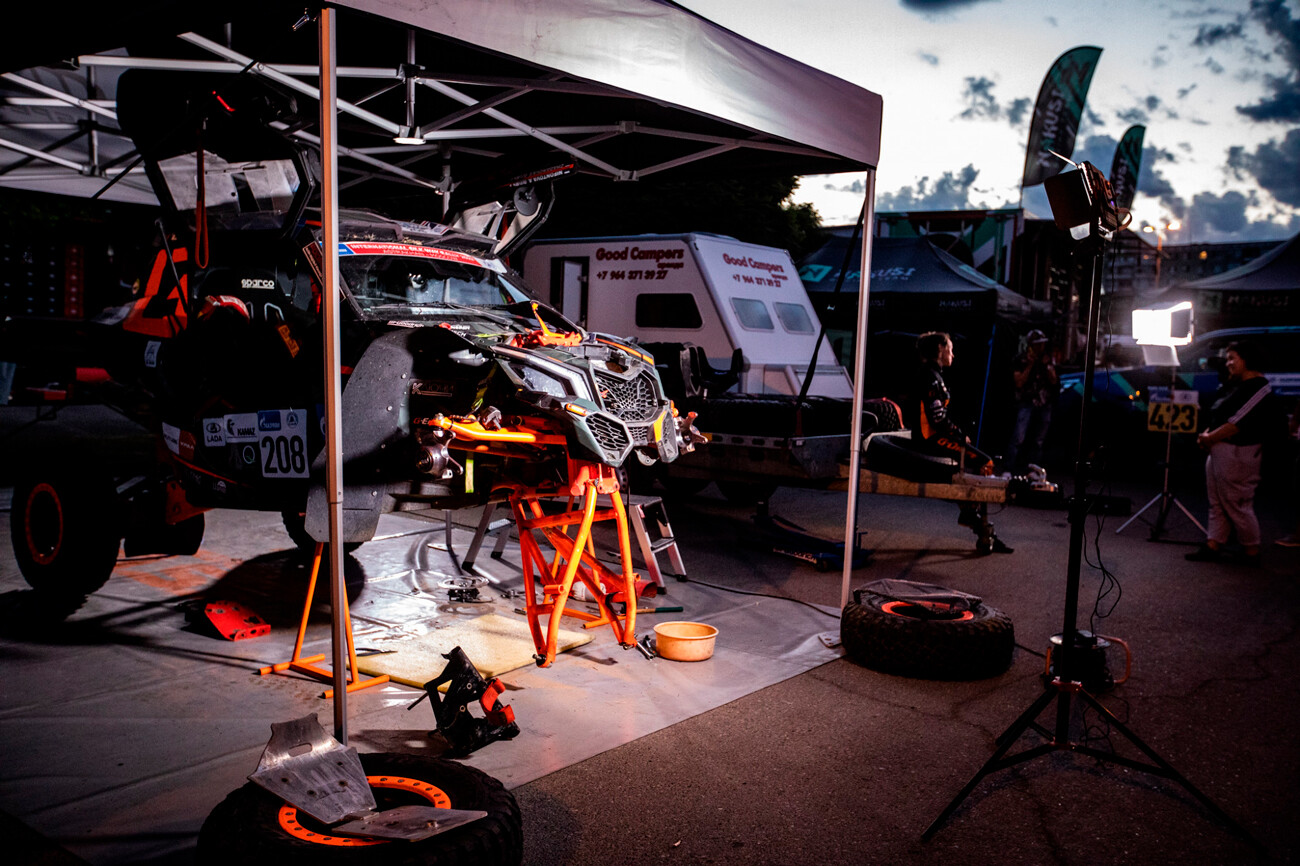 However, heat became the real test for drivers during the summer race in the hot southern regions of Russia. Sometimes, the temperature inside the cabin climbed to extreme degrees, putting drivers to the test. 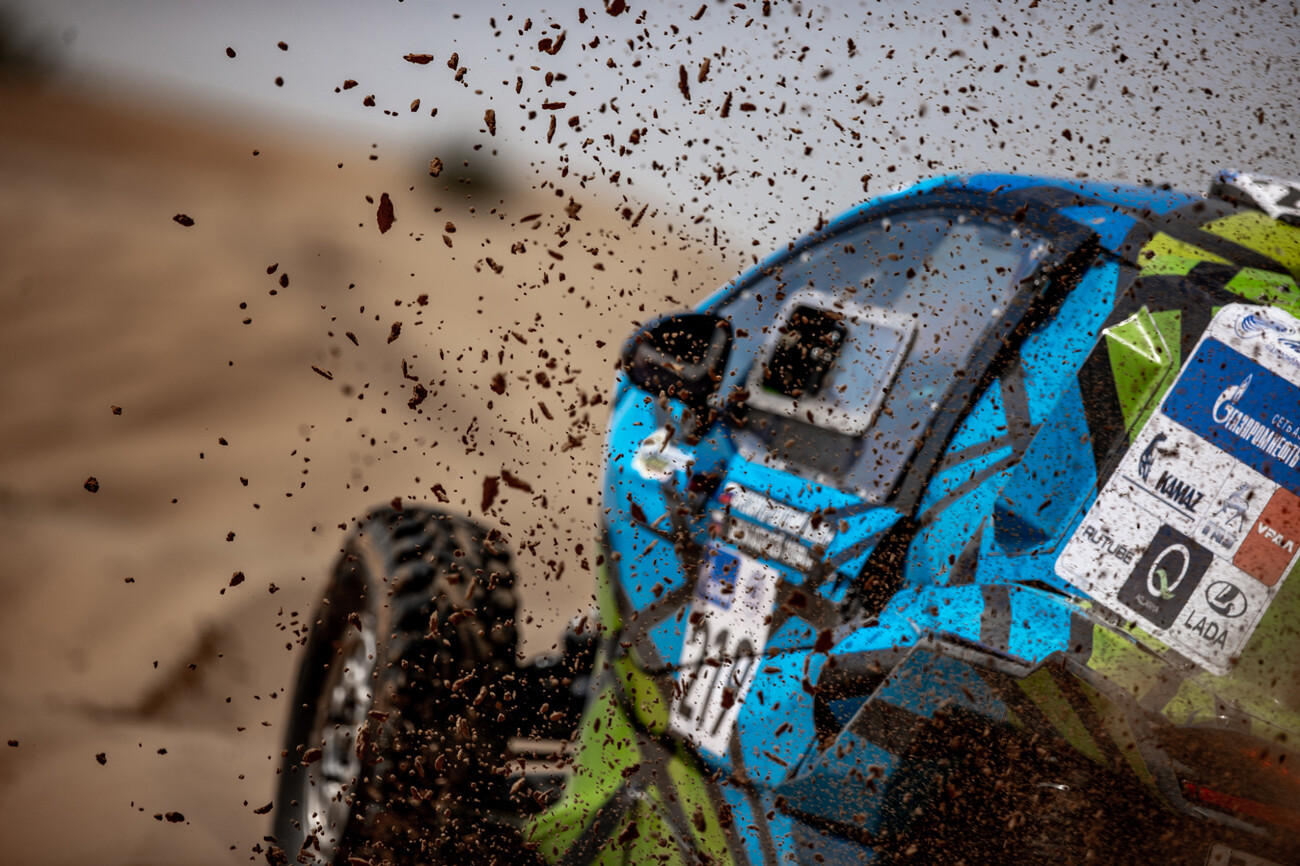 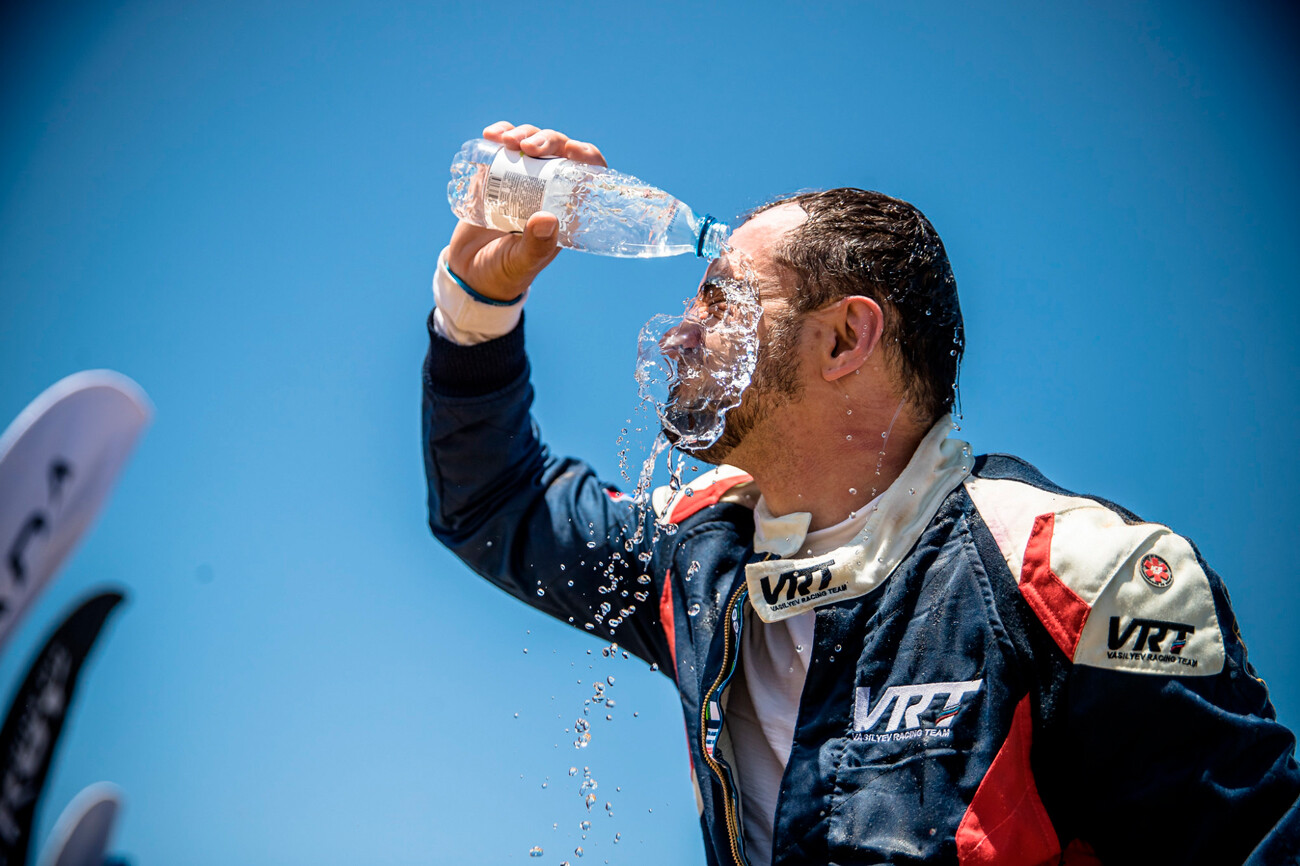 Some drivers said that the pressure of time, speed and heat altogether almost “killed” them, adding that they also “had fun” along the way. 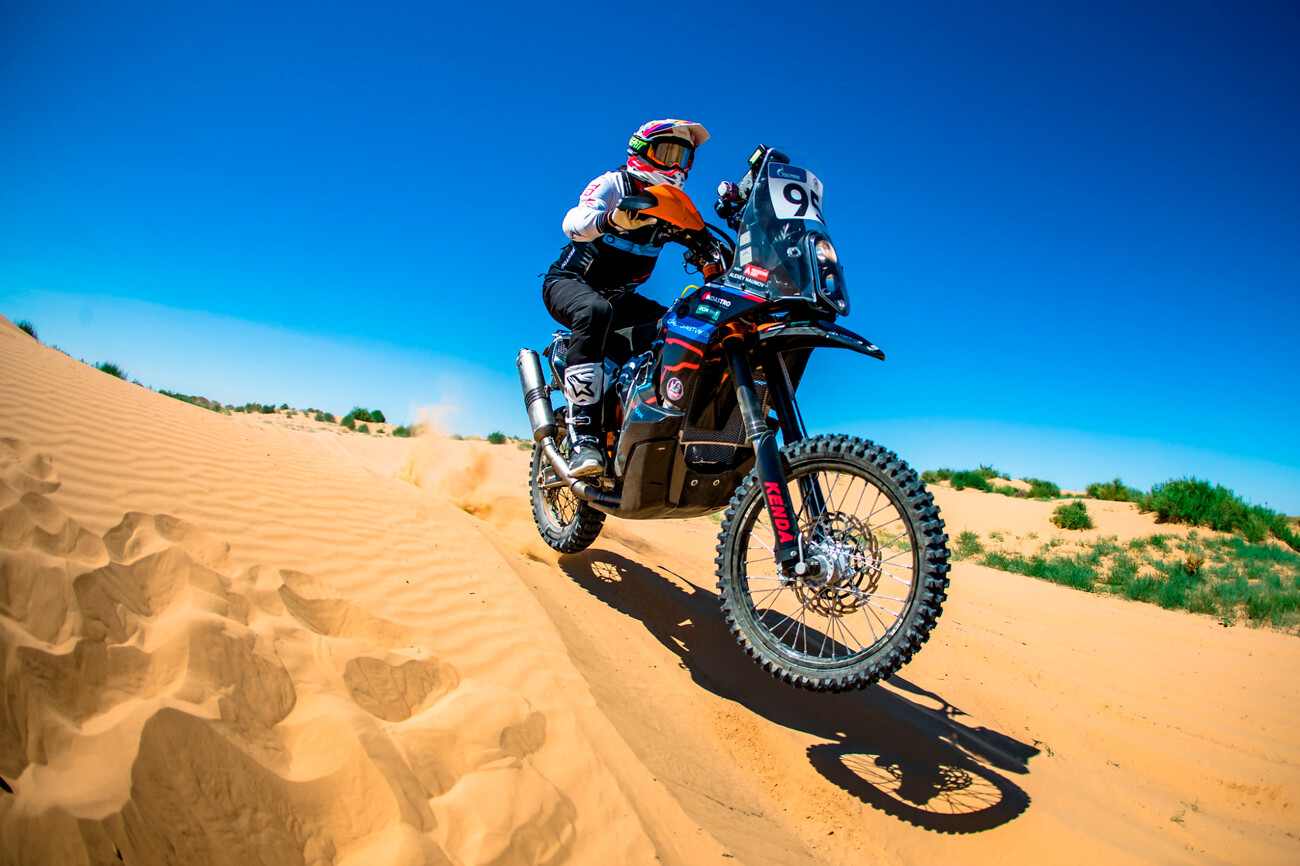 The Russian Kamaz-Master team led by driver Dmitry Sotnikov won the latest, sixth stage of the Silk Road Rally in the truck division. The team covered 485 kilometers in 5 hours, 13 minutes and 37 seconds. 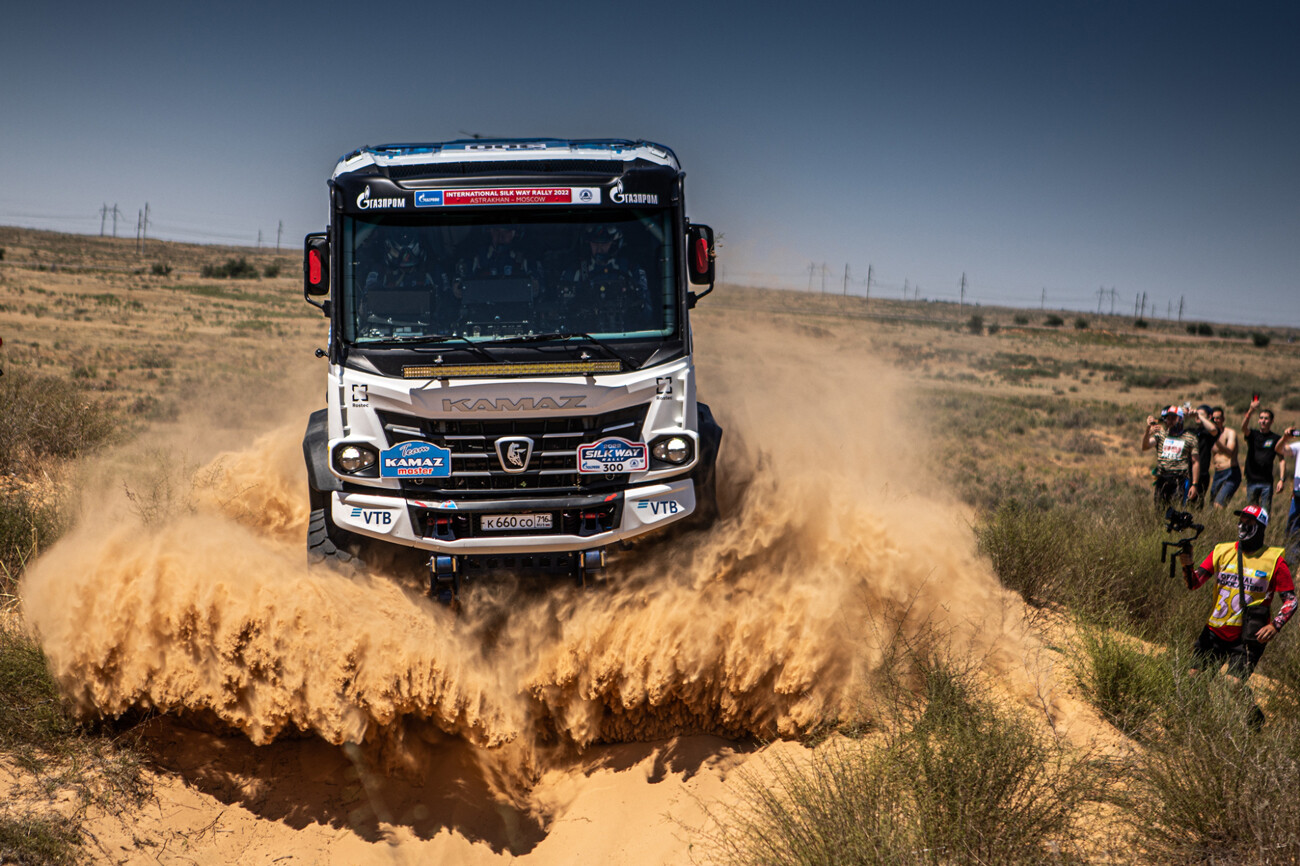 The ultimate winner of the rally is yet to be determined after the race finishes on July 16 in Moscow. 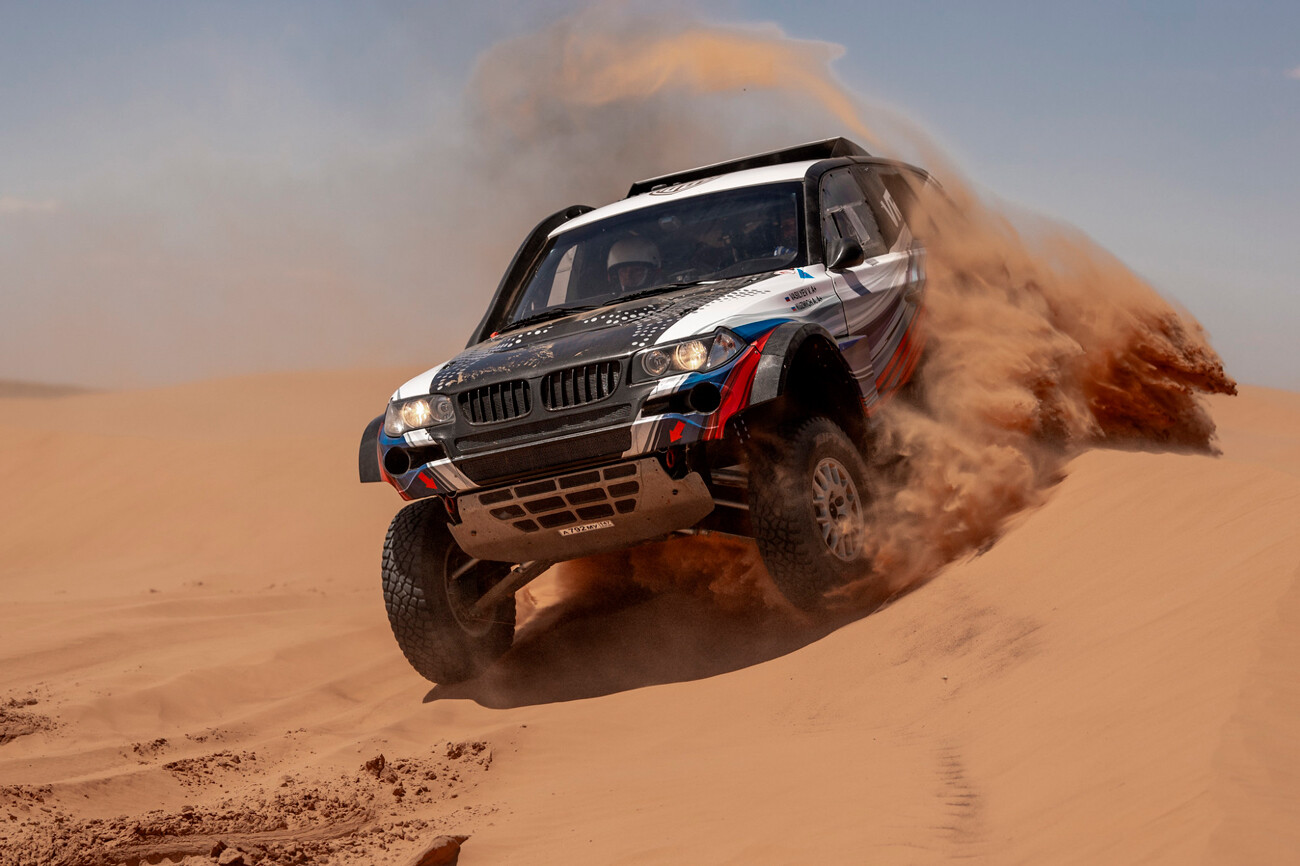 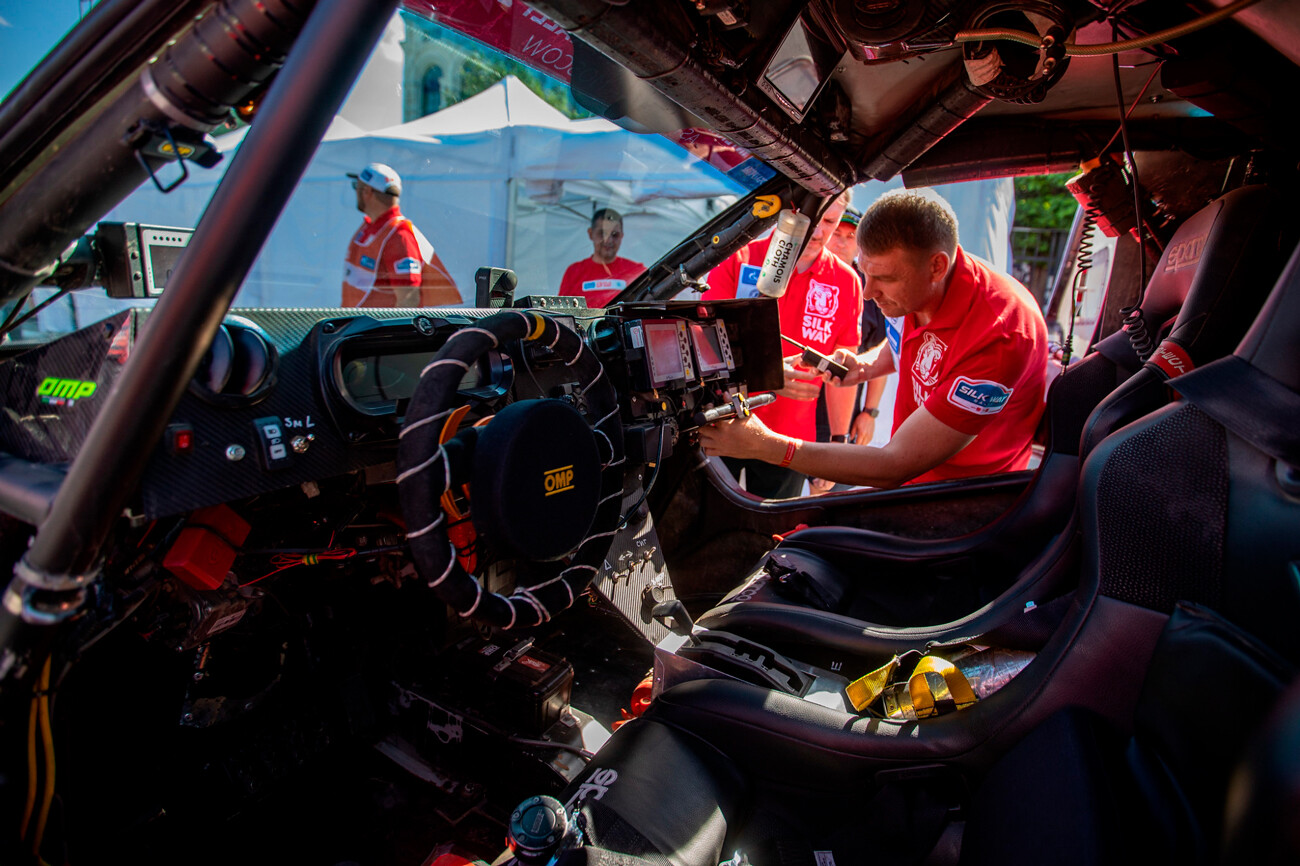 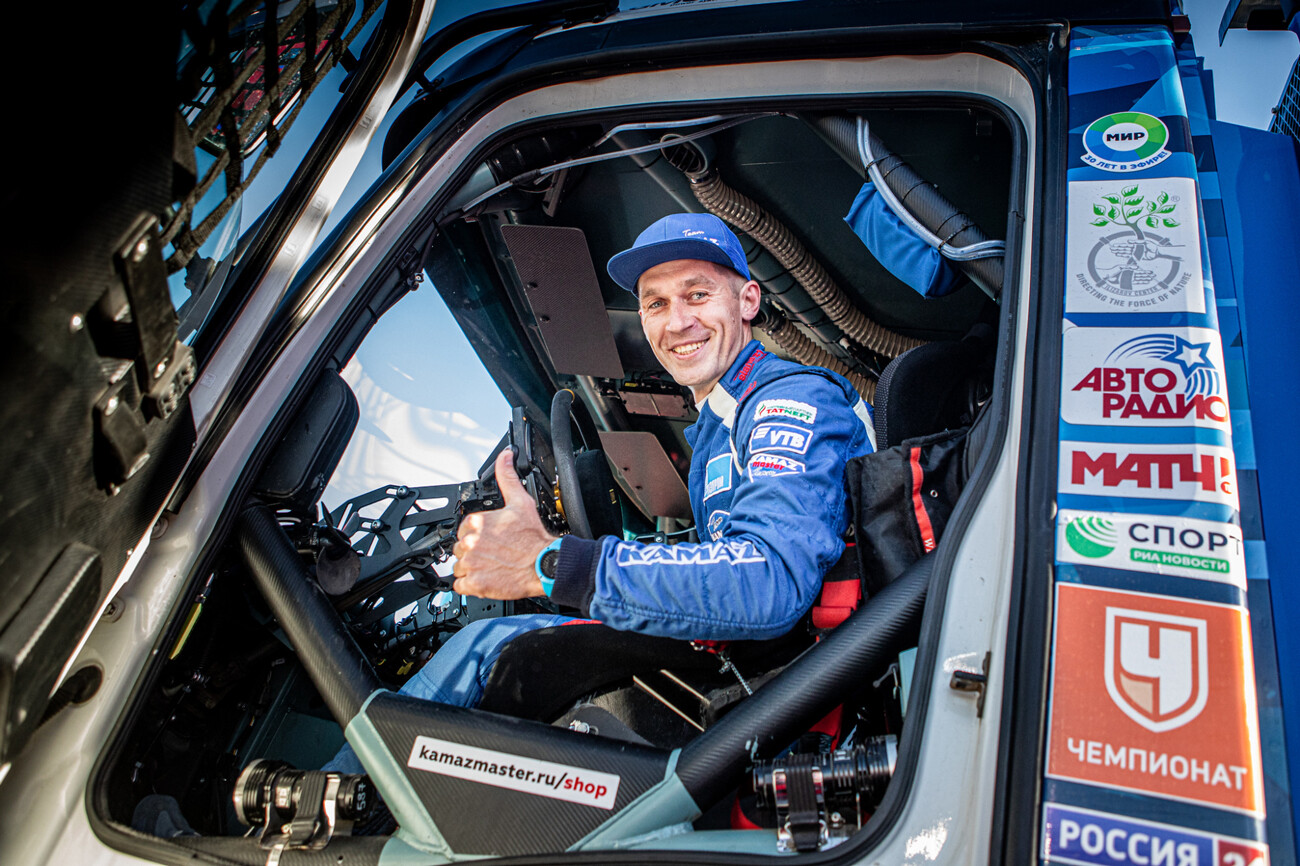 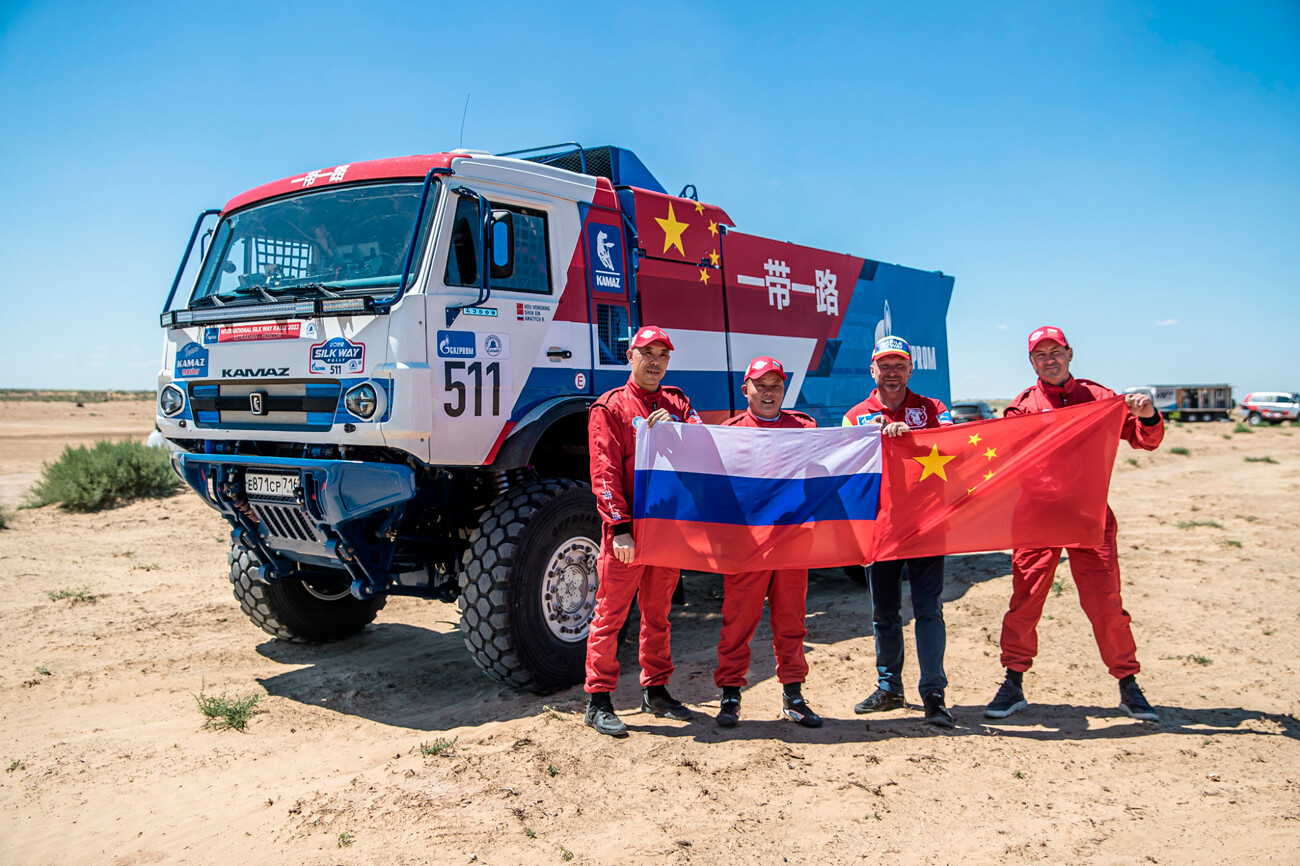 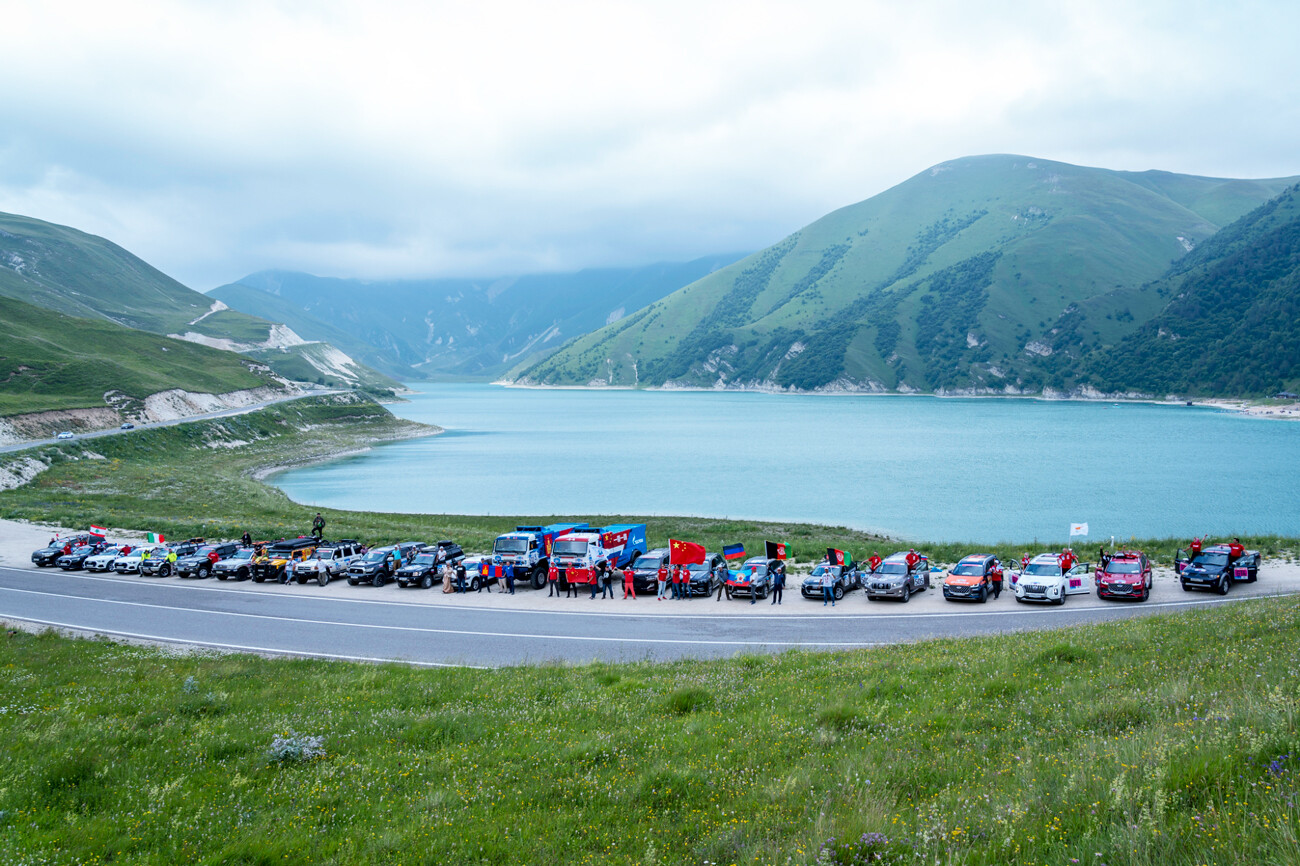 Click here to check out a new UNMANNED TRUCK by Kamaz.