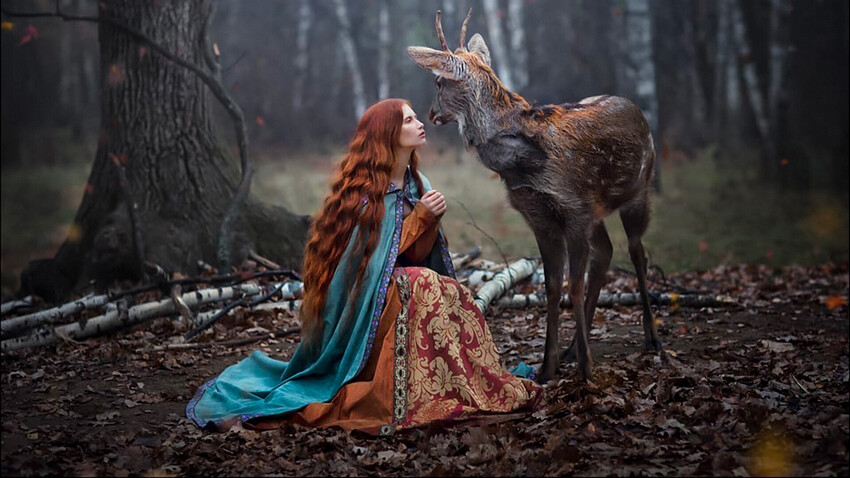 Margarita Kareva is a photographer from Yekaterinburg (1,700km/1,056 miles east of Moscow). She uses her signature technique to create photographs that have a distinctive fairytale vibe to them. 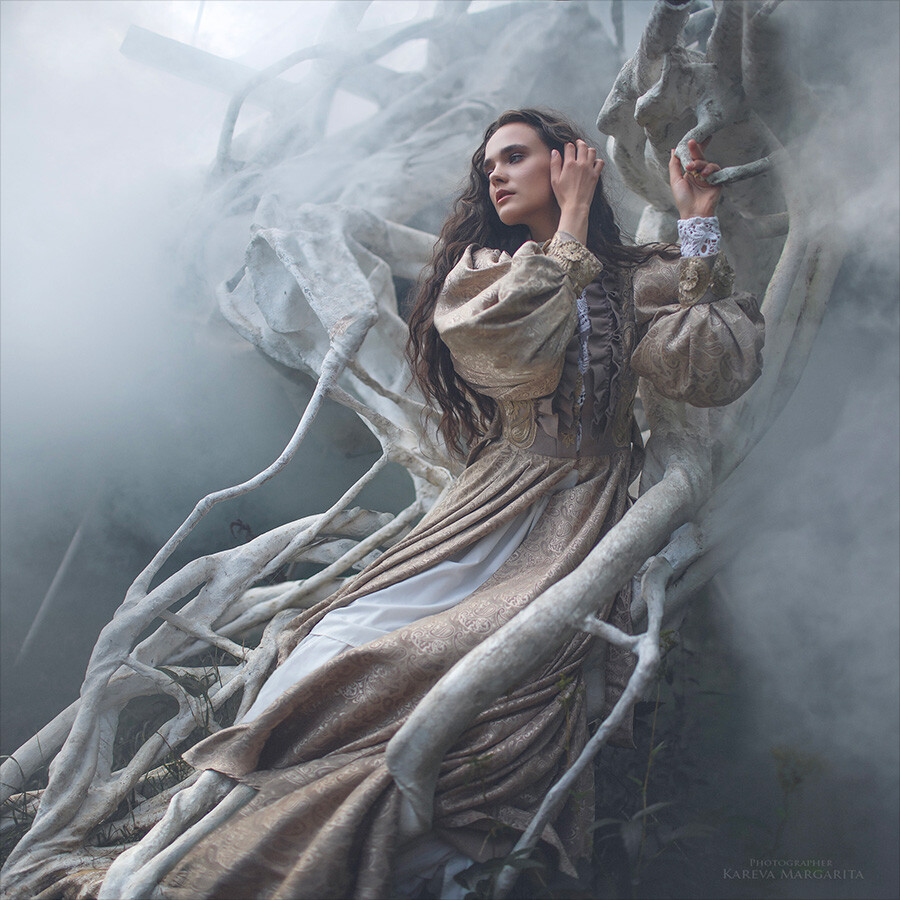 The photographer combines enchanting decorations with her recognizable photoshop editing technique that relies heavily on creating a distinctive color palette, seasoned with a fair share of fairytale-like mysticism. 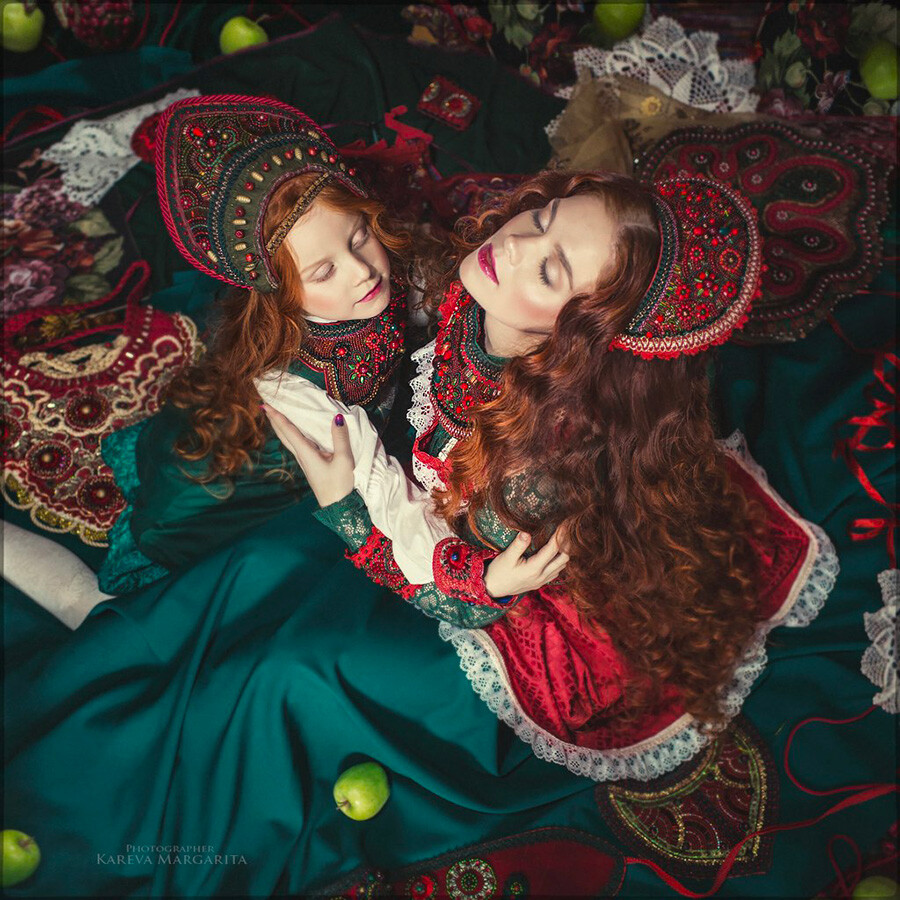 Her works often feature animals, birds and flowers alongside the model, as well as mystical locations, such as dense forests and impenetrable lakes. 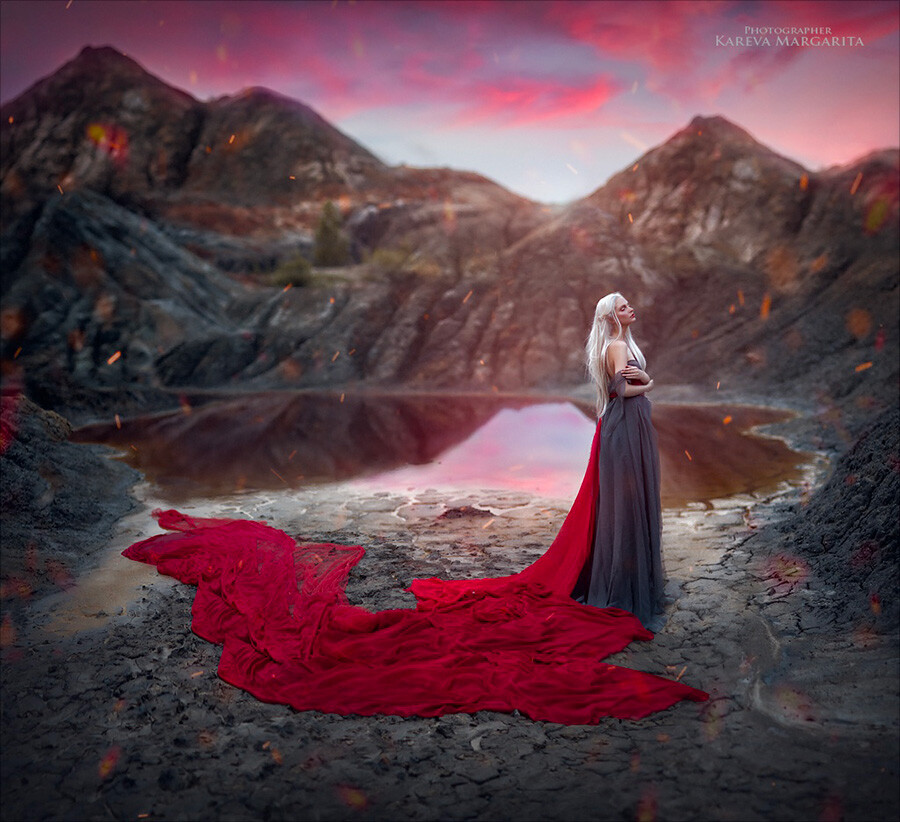 “I just like any fictional story. I don’t really like photo-realistic shots - I think the Internet is full of them anyway, so I’m just trying to add something magical and fictional to my works. Otherwise I get bored just shooting and editing… and being bored is my biggest fear,” Kareva was quoted as saying. 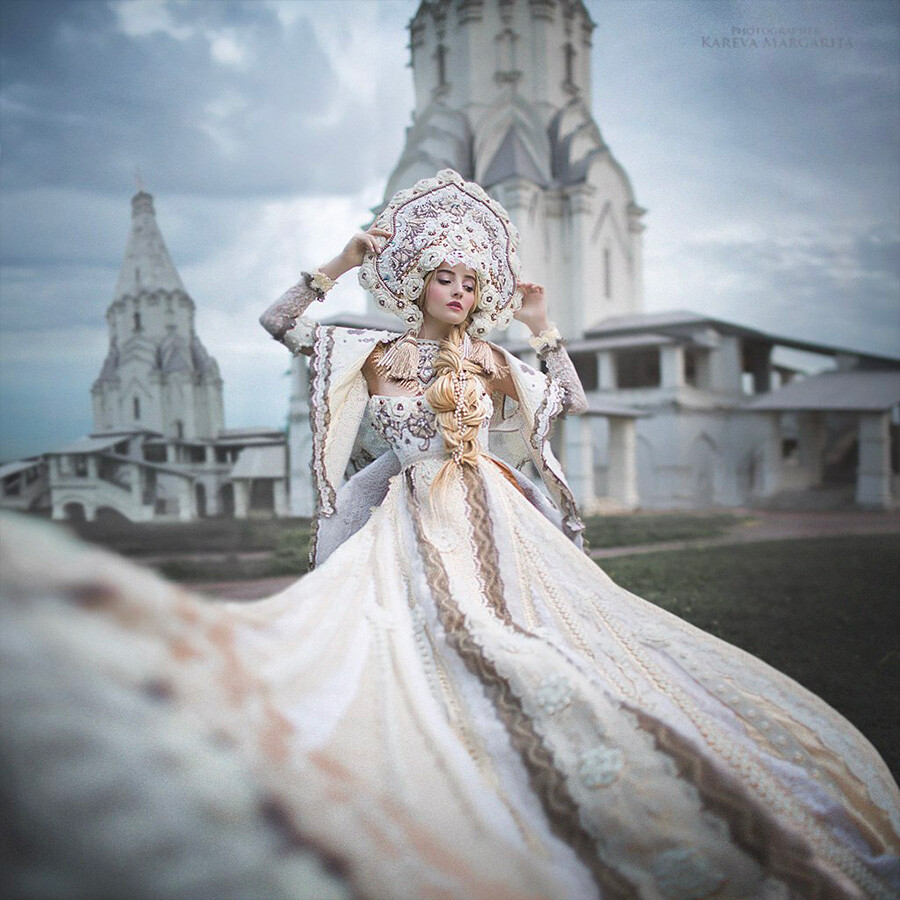 Although she mostly works with female models, she occasionally features males, too. For example, a casual encounter in Bali, Indonesia, resulted in this small series of portraits. 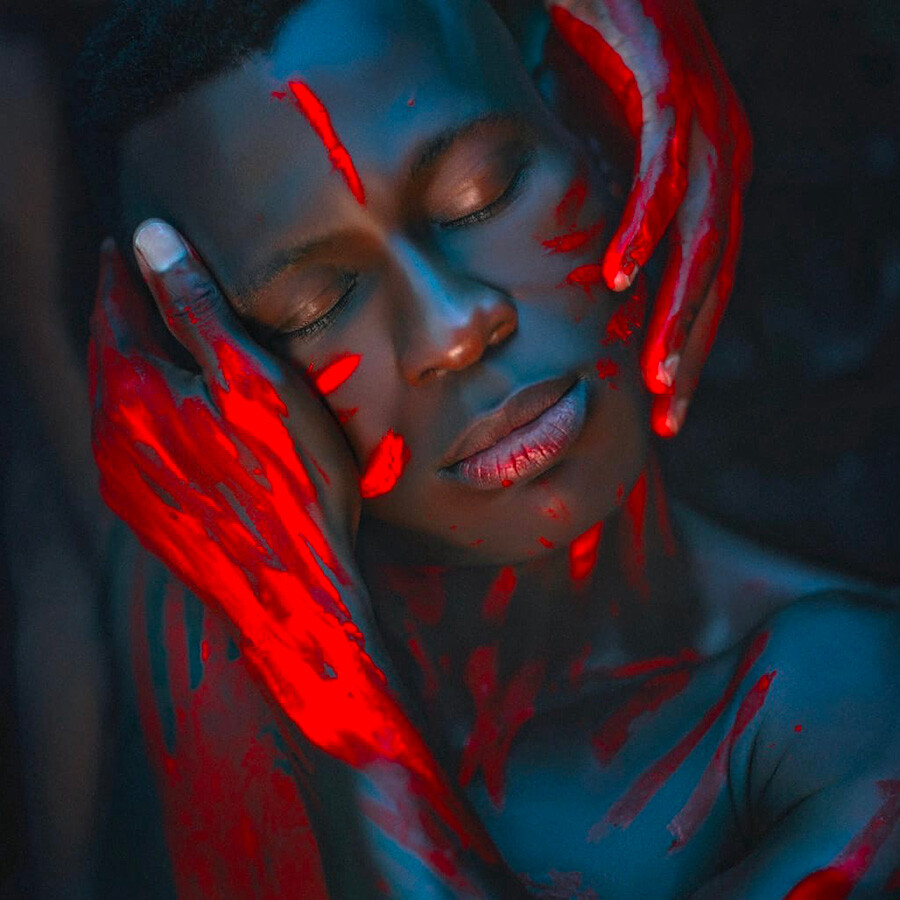 Margarita started photographing by accident when she received her first SLR camera as a gift for her birthday. In a matter of a few years, she developed a unique recognizable style and a fan base. 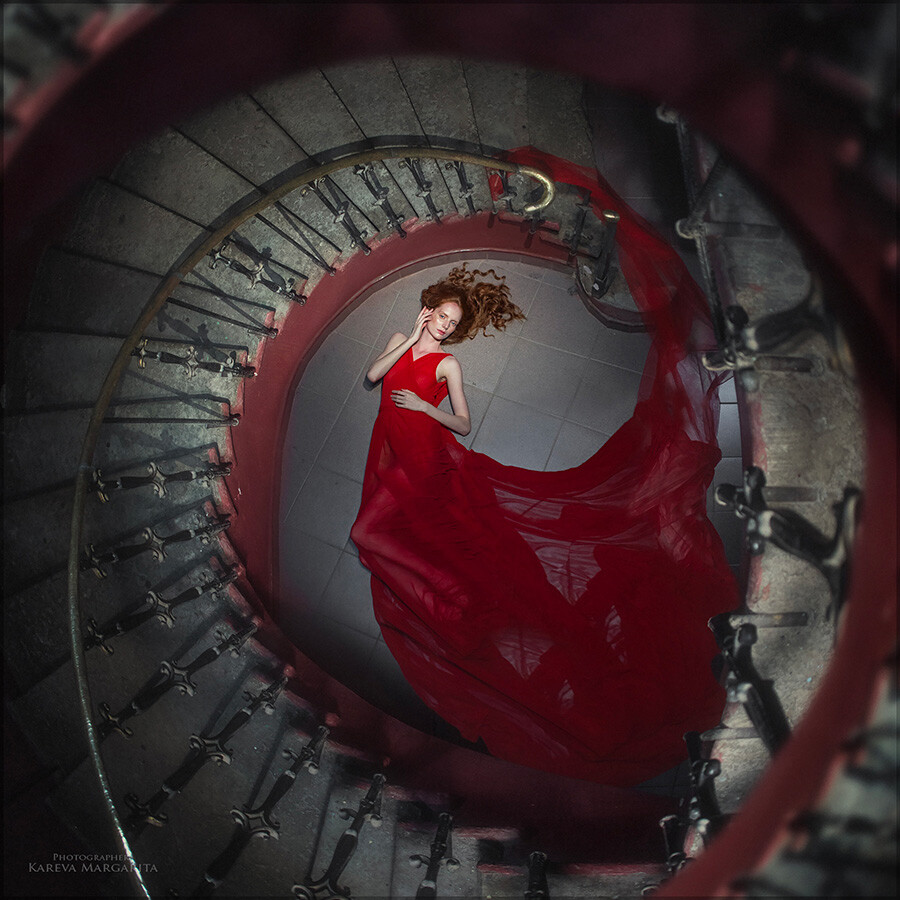 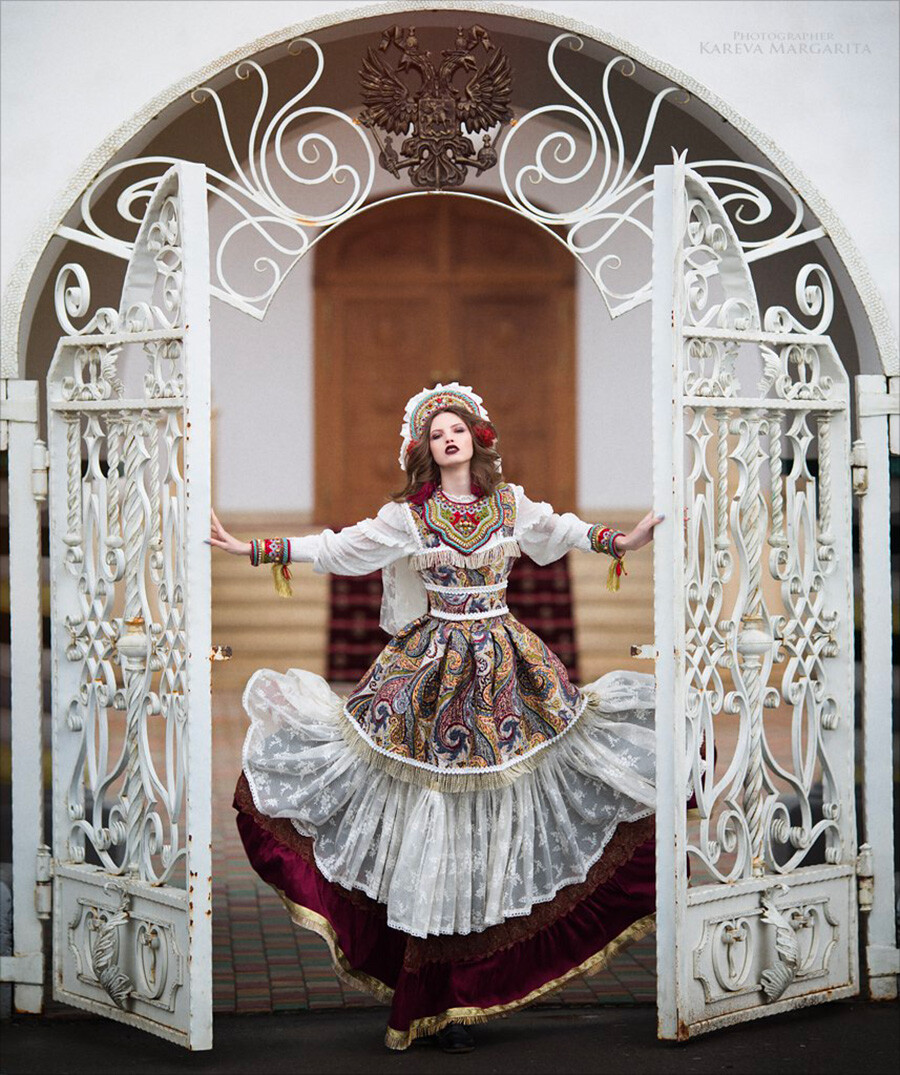 Currently, Kareva brands herself as an educator, actively promoting her masterclasses and webinars, where she helps beginners enhance their skills and increase revenue. 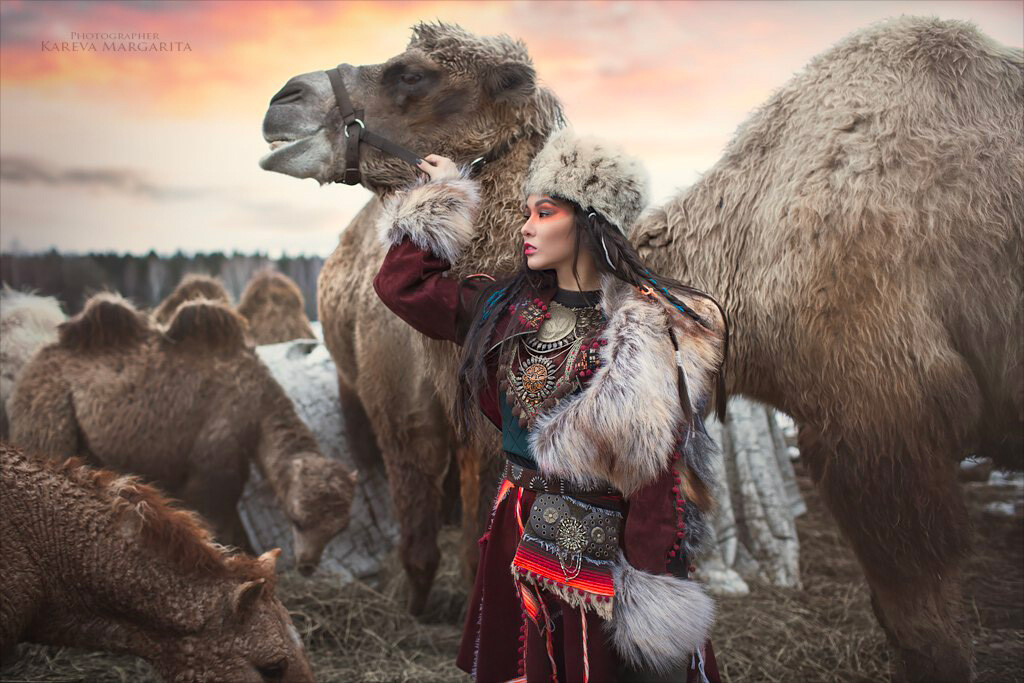 Her 500PX page claims the photographer is open to offers from around the world: she says she will do a photoshoot for free if her accommodation and flight tickets are covered by the client. That is, if the idea is exciting. 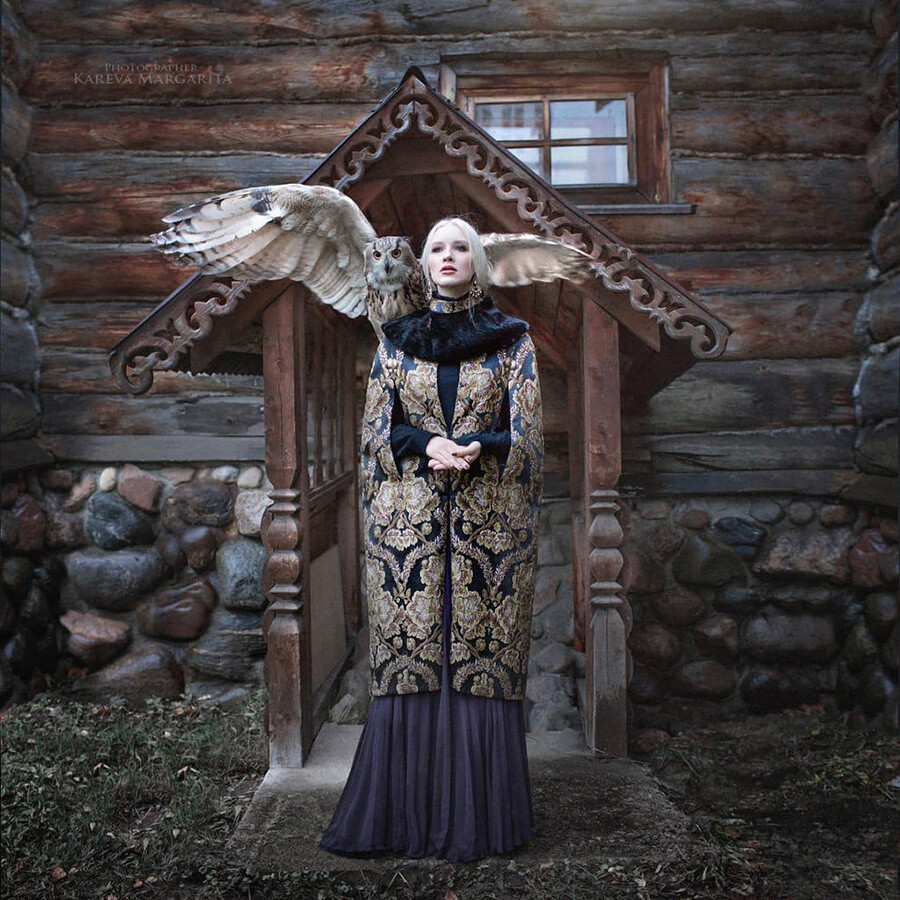 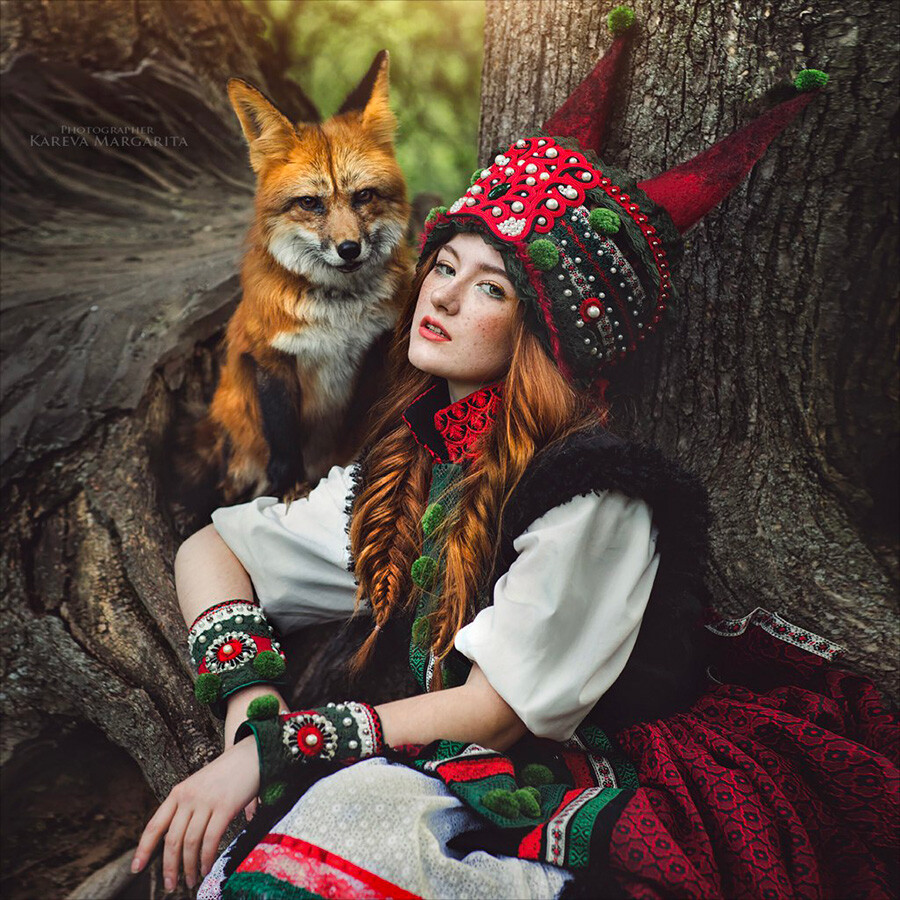 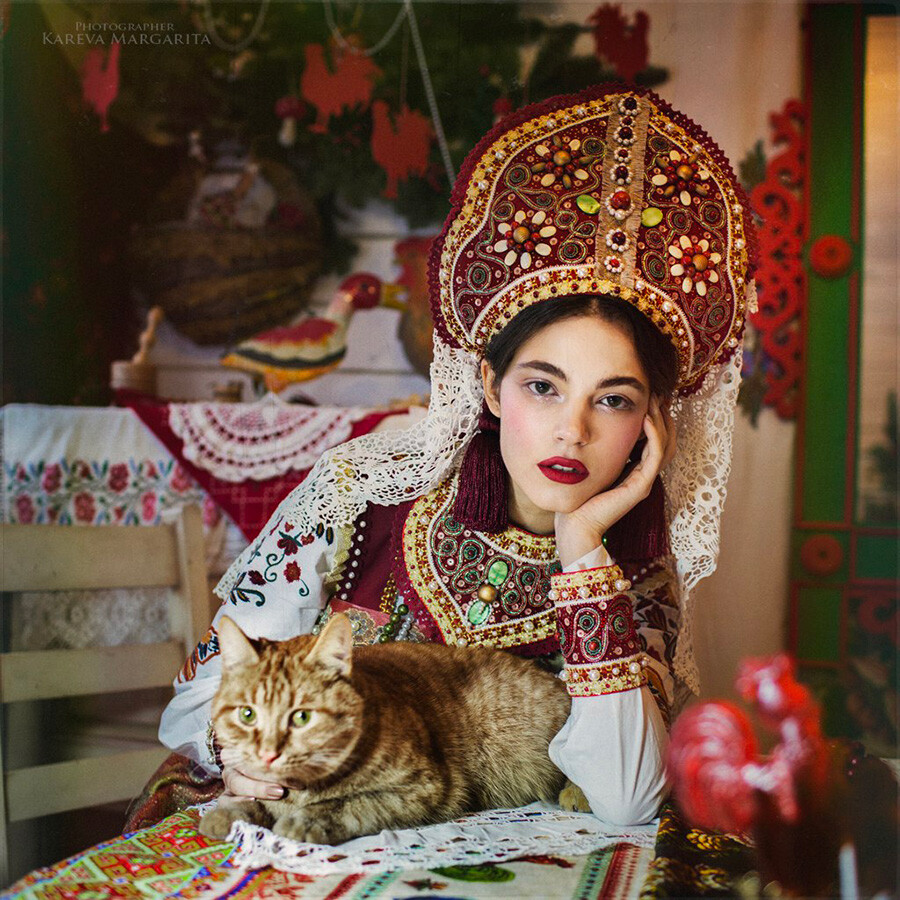 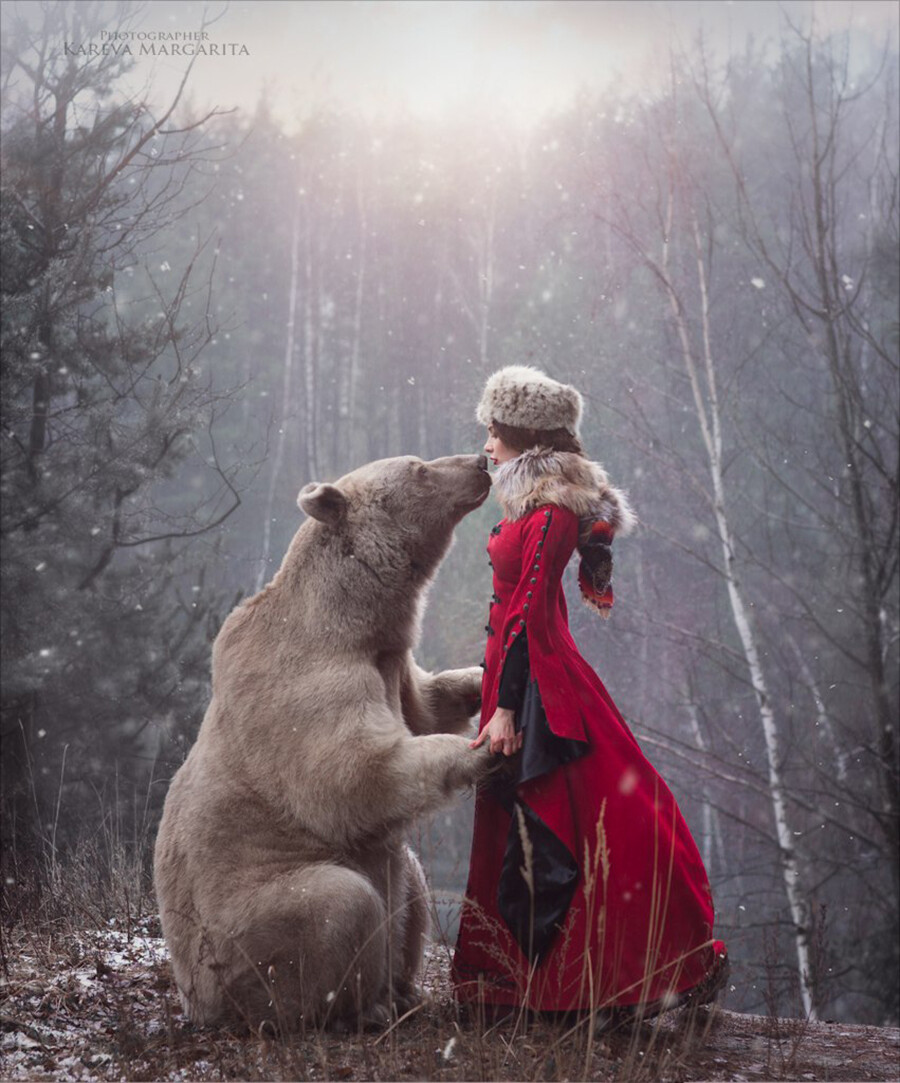