25 PHOTOS of Russia at night

Travel
Russia Beyond
It’s widely known that Moscow never sleeps, but what does it look like in the rest of the country when the sun goes down? 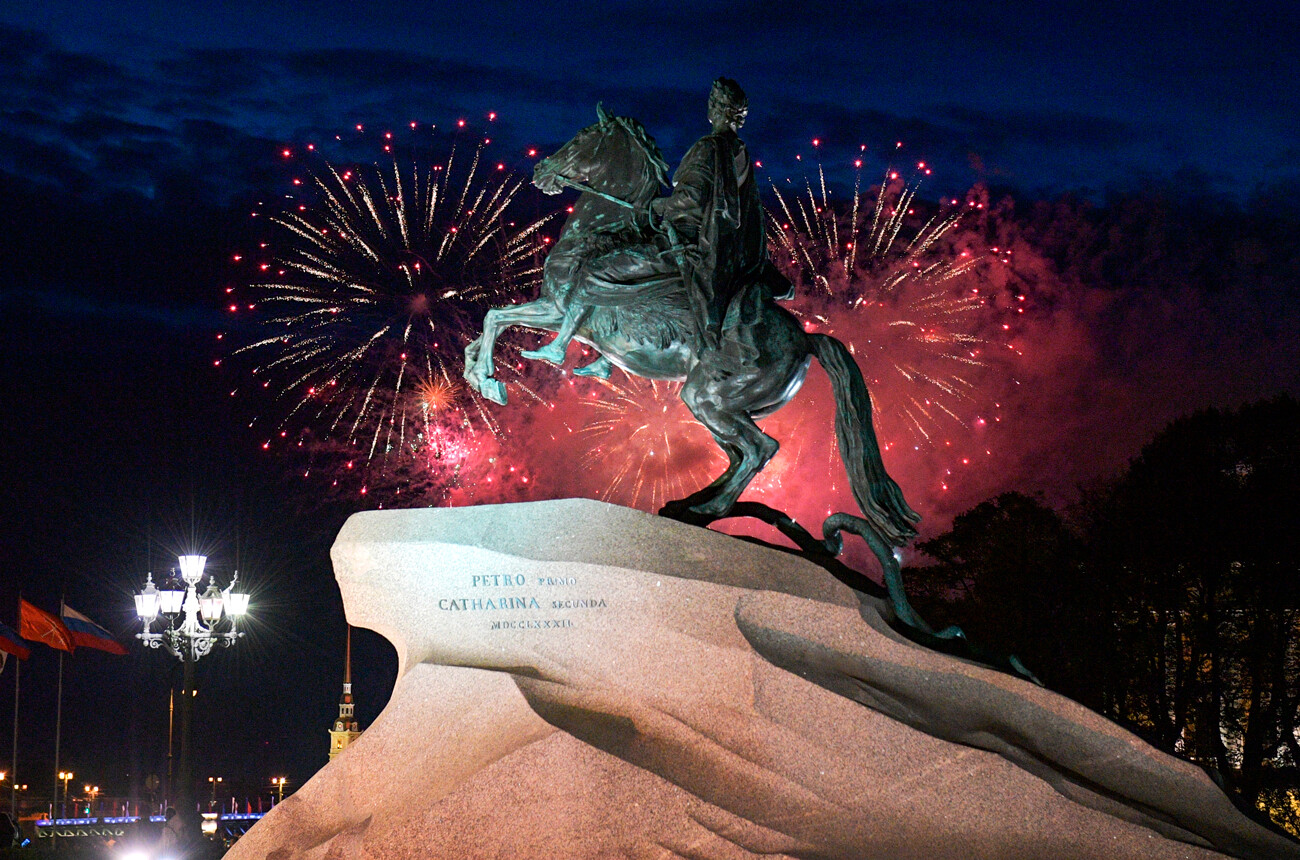 Participants of the ‘White Nights’ marathon in St. Petersburg. In June, nighttime in the city lasts for about half an hour! 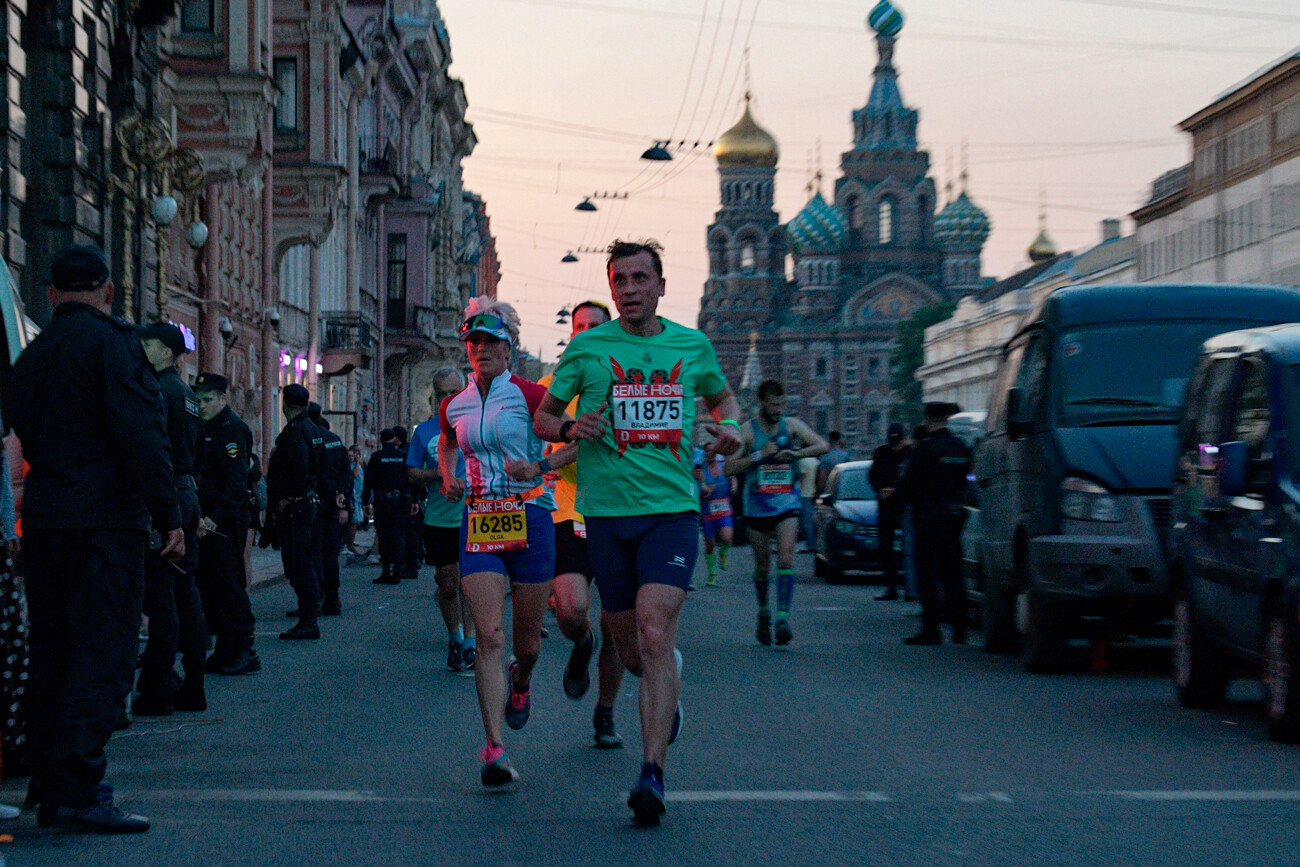 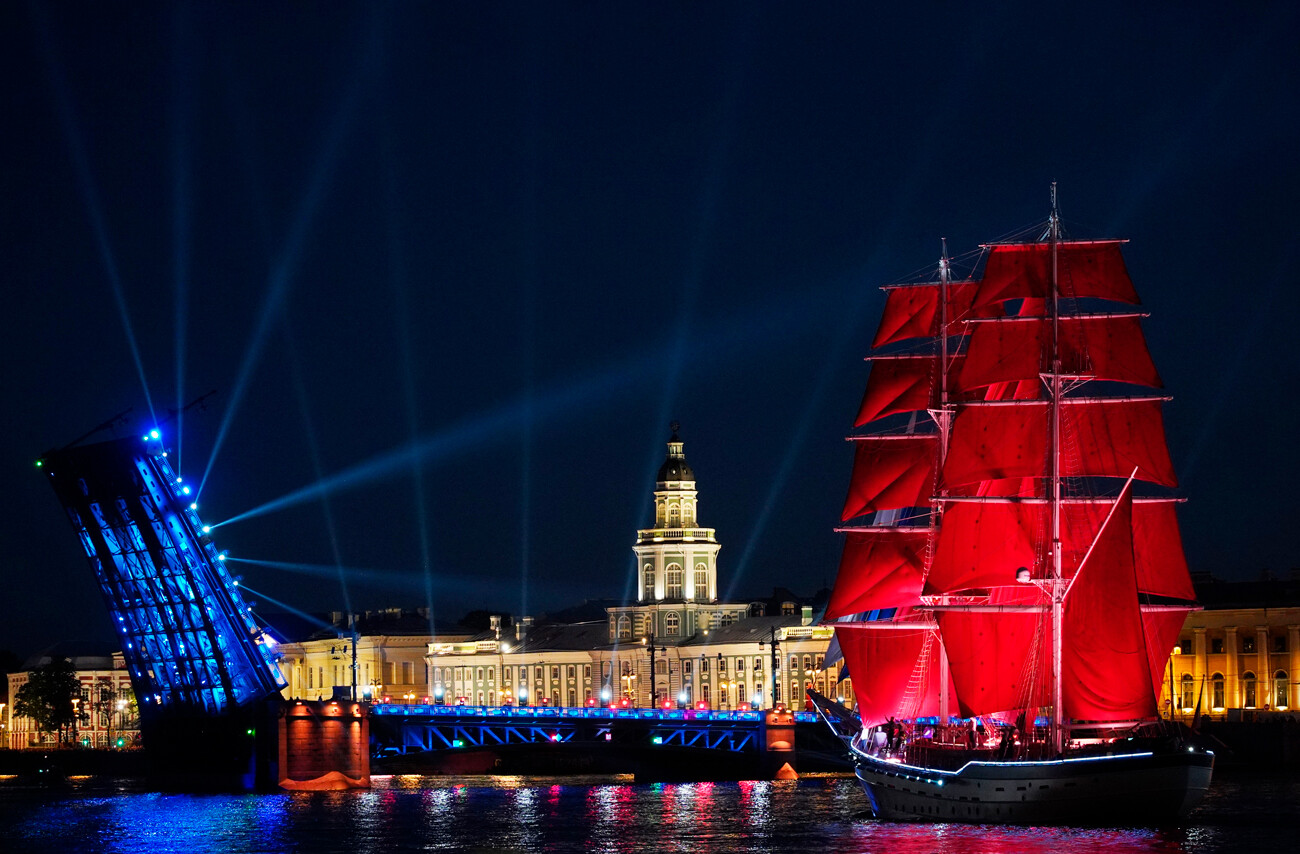 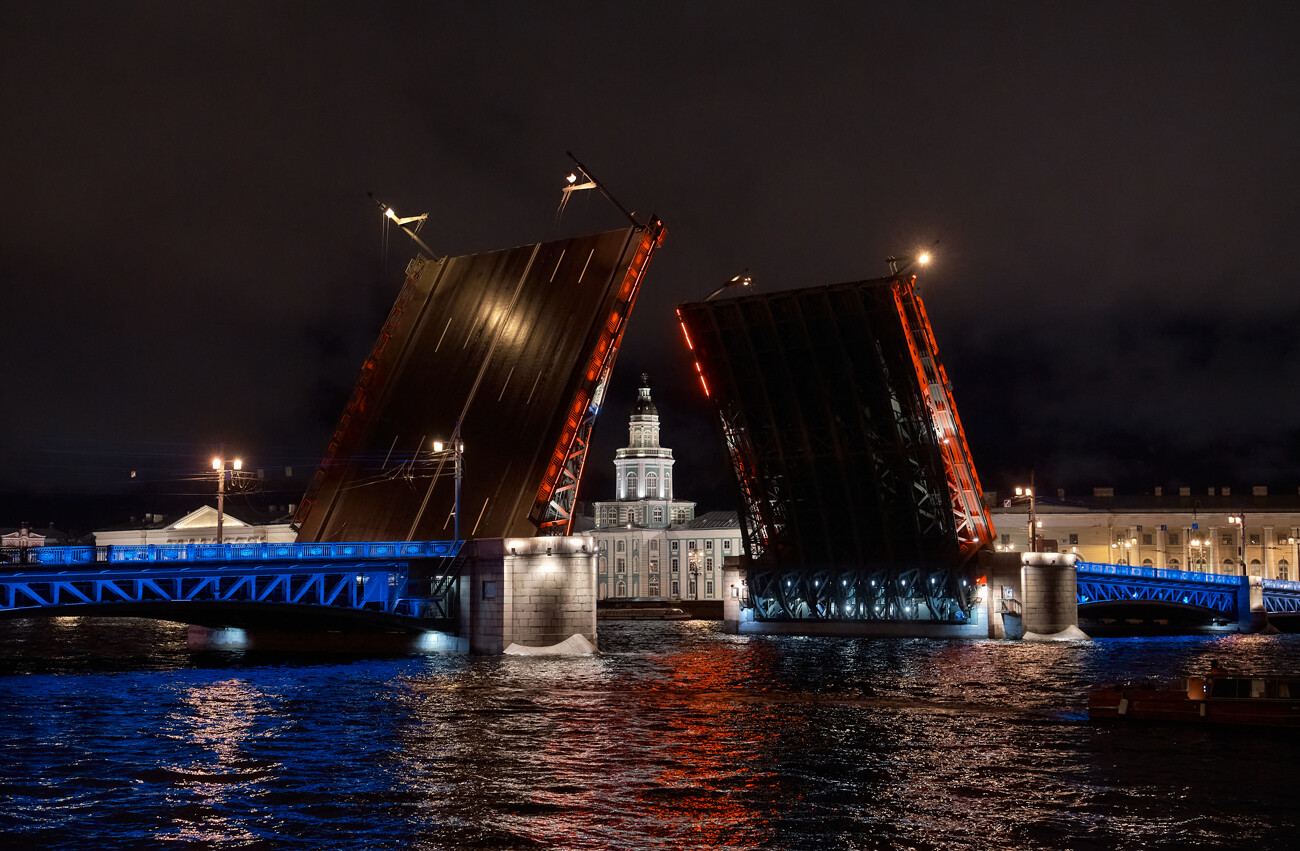 The Communal Bridge over the Yenisei River in the Siberian city Krasnoyarsk illuminated in the colors of the Russian flag. 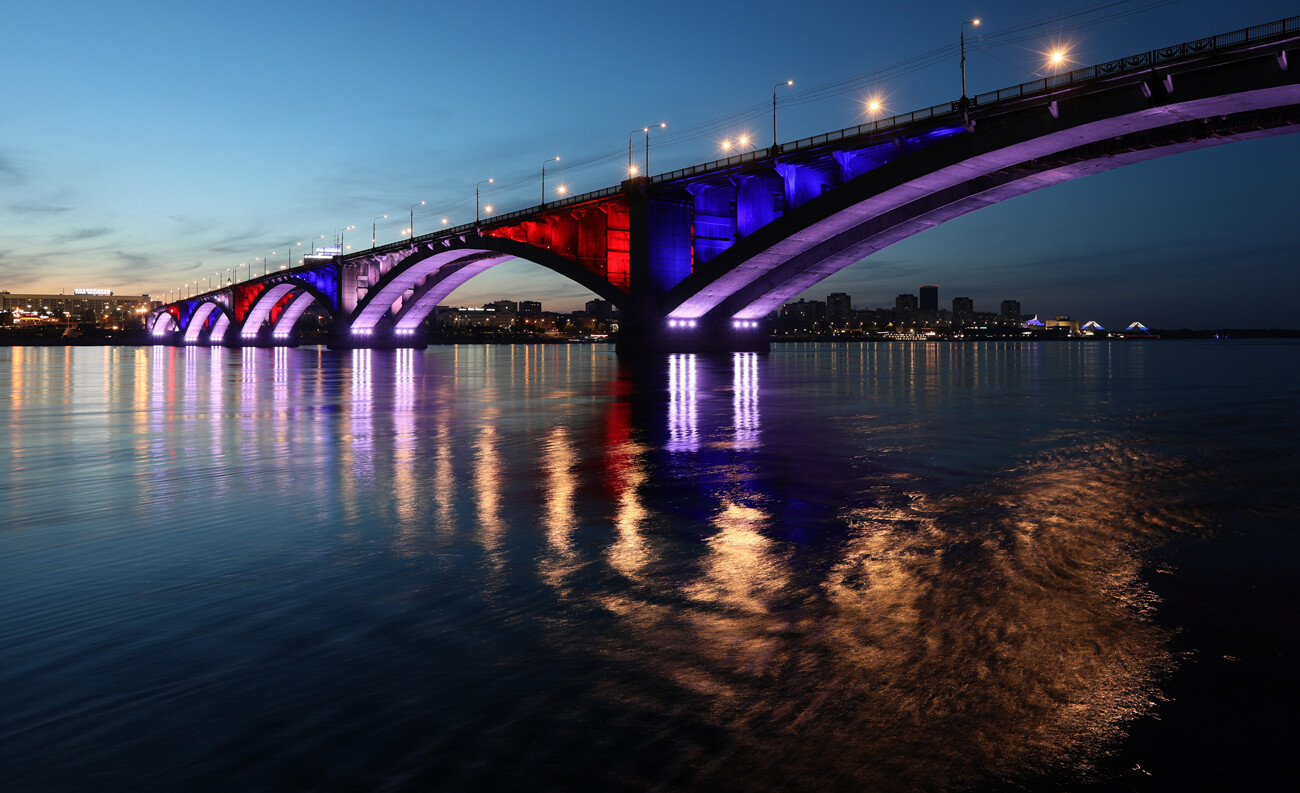 The main square in the city of Tomsk. 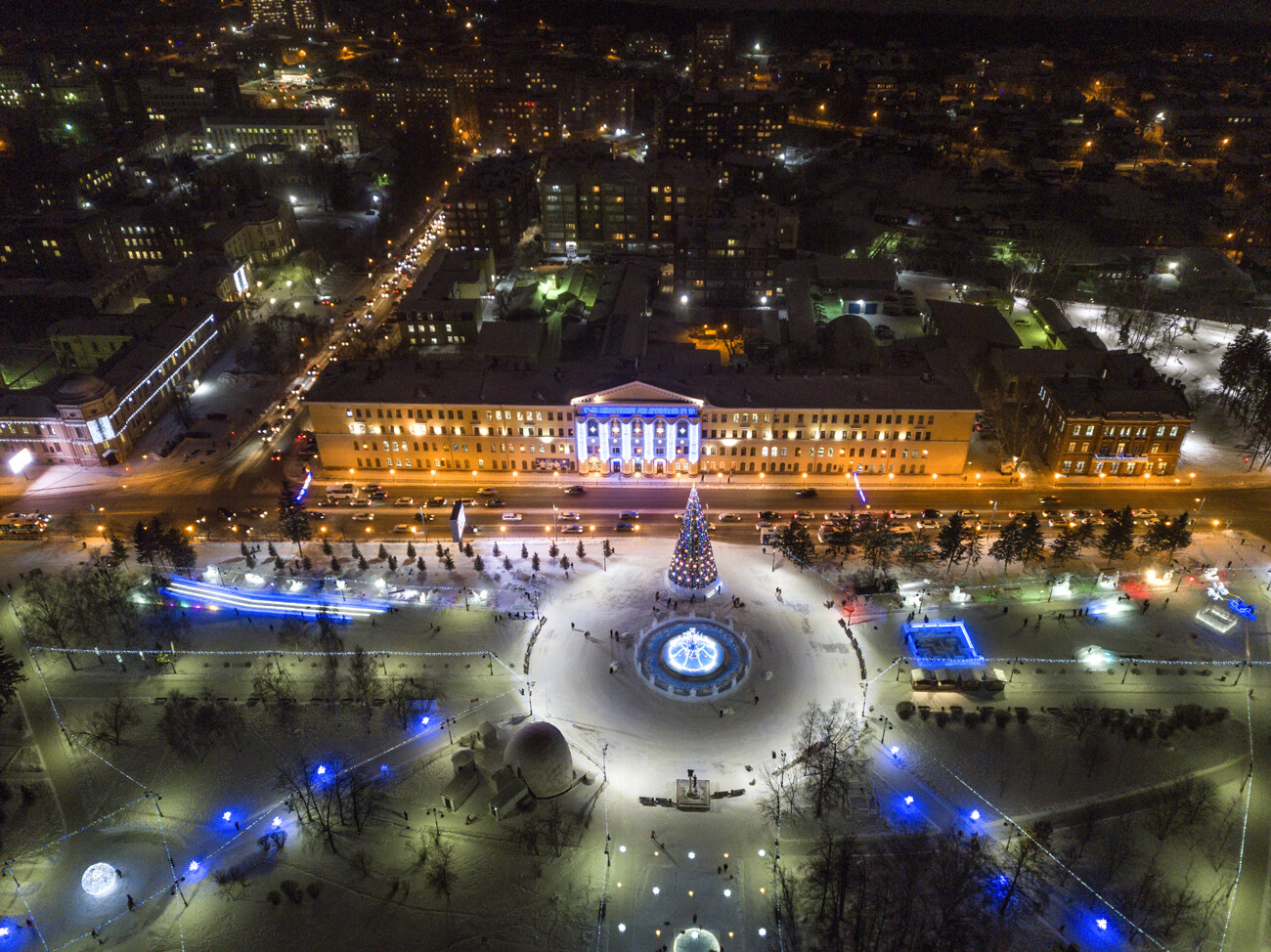 The polar lights in the skies over Murmansk. 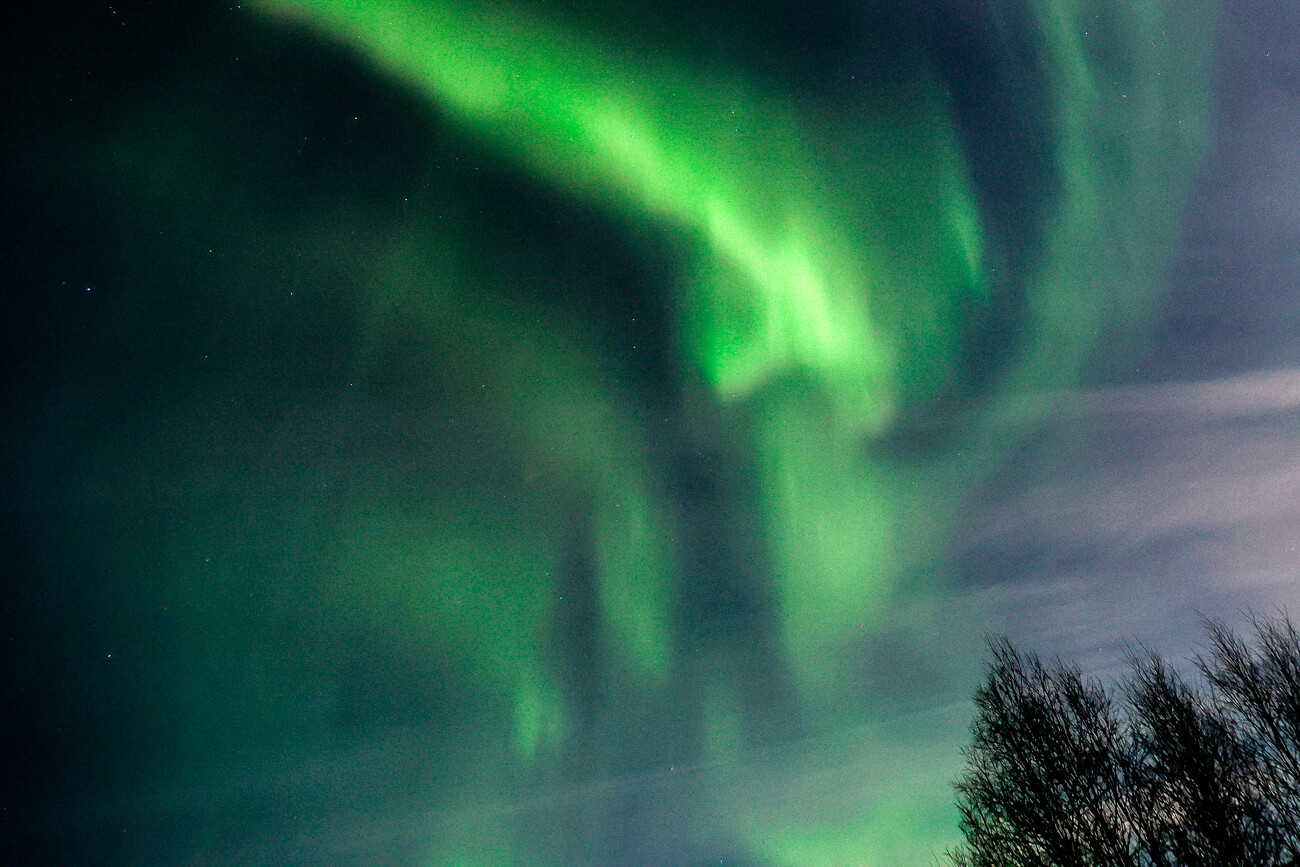 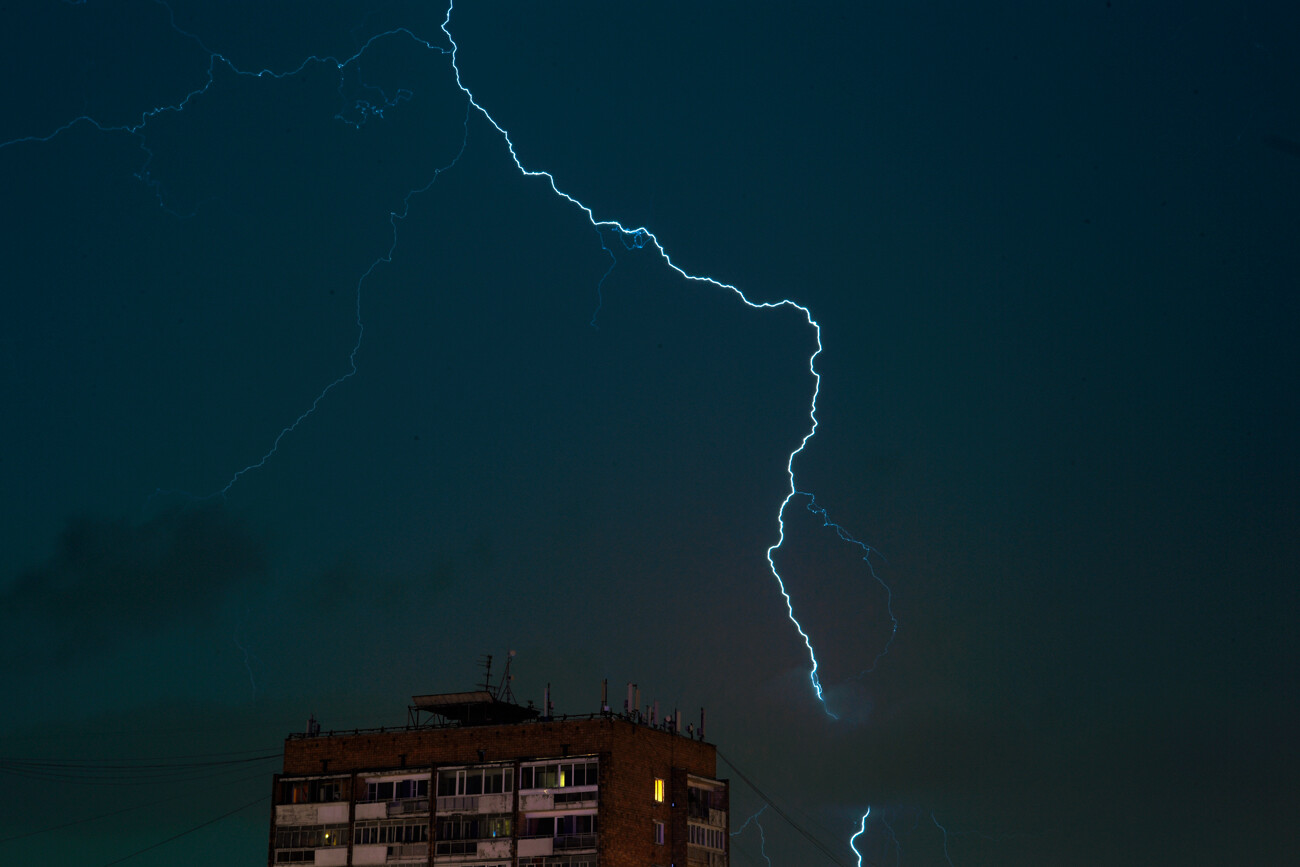 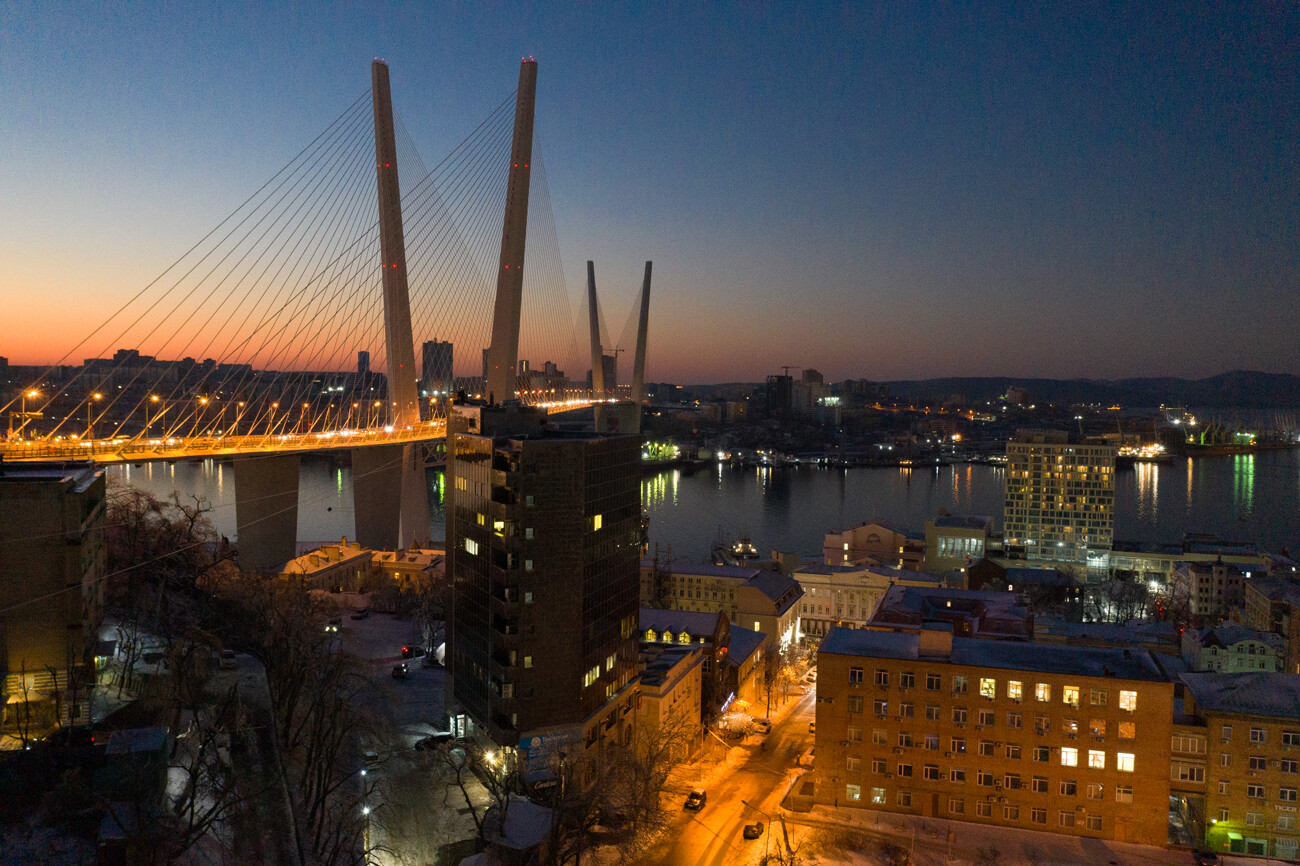 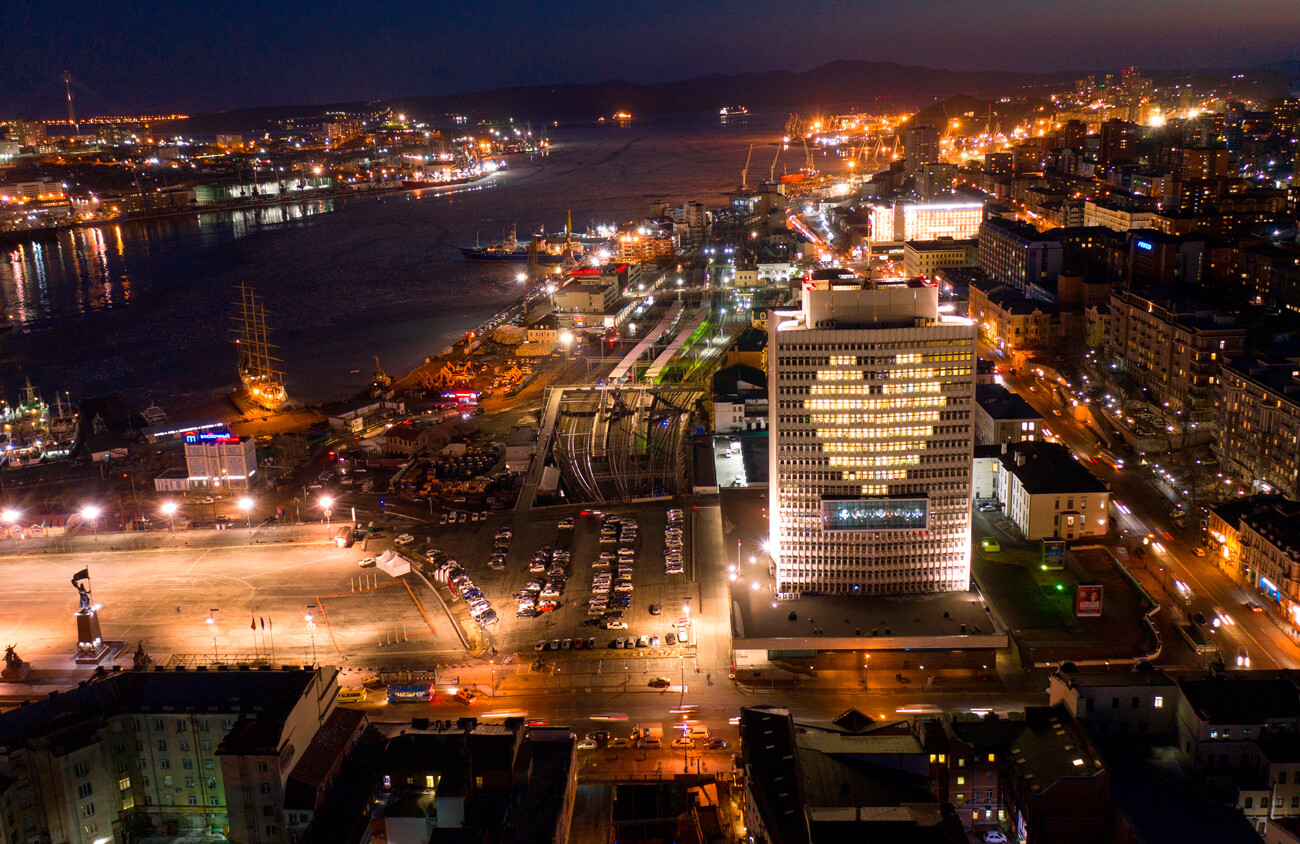 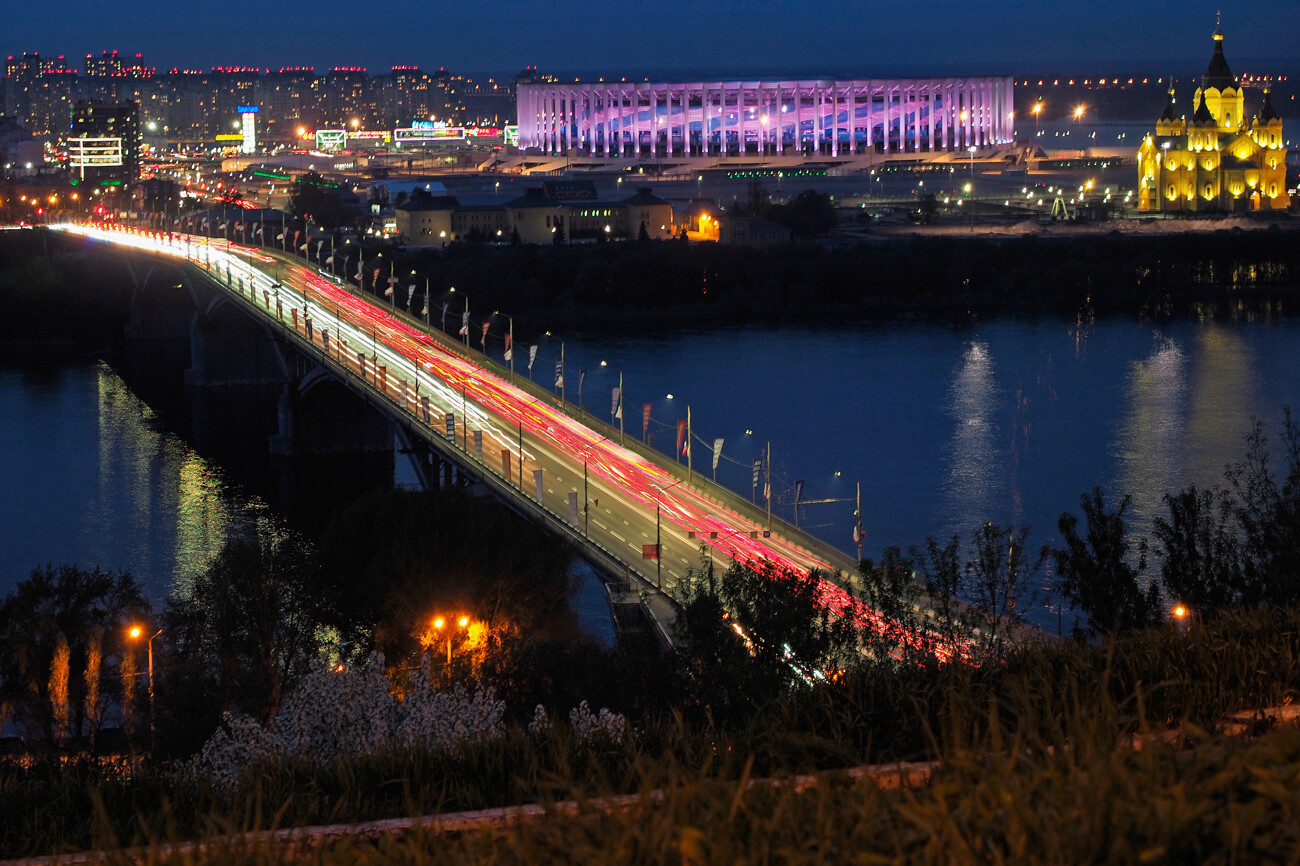 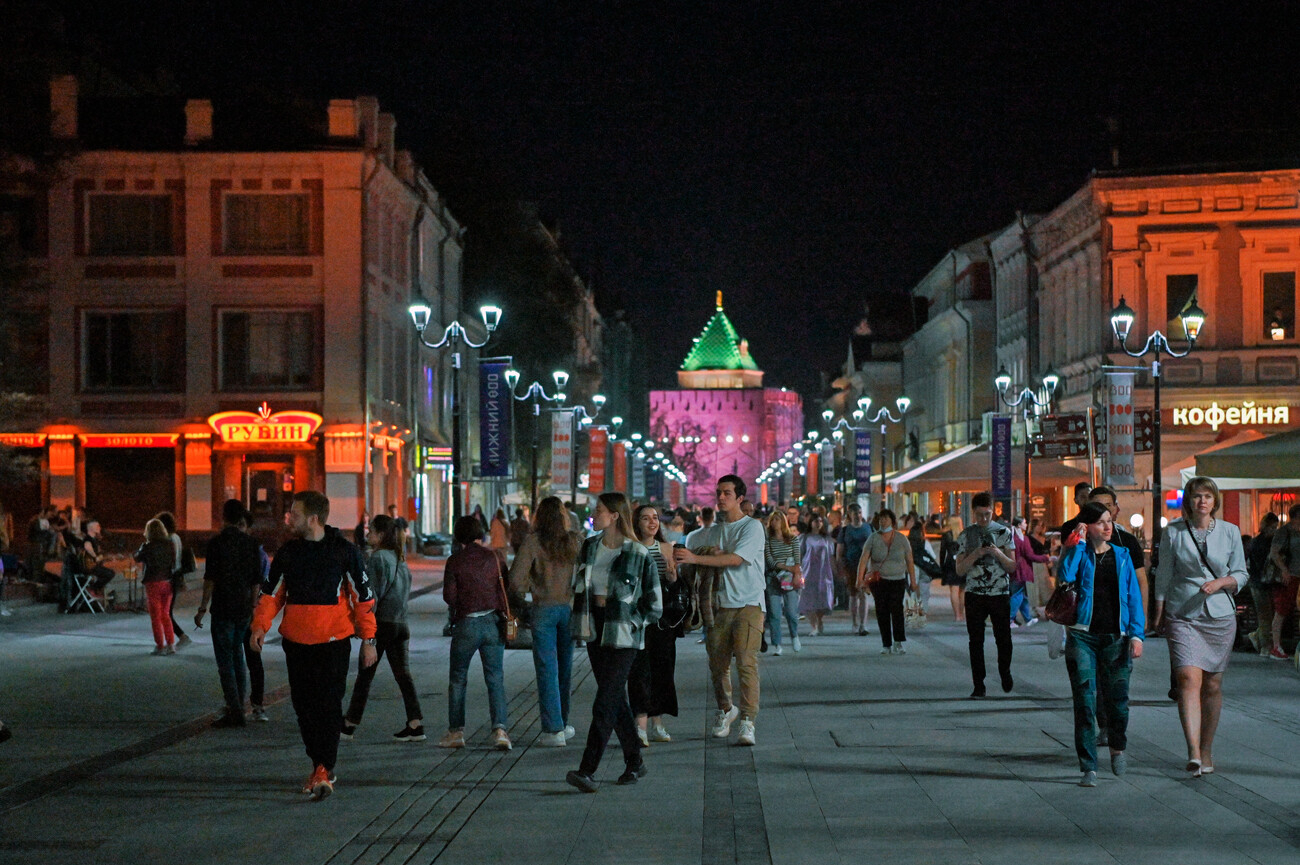 Night kremlin-view of the Siberian city of Tobolsk. 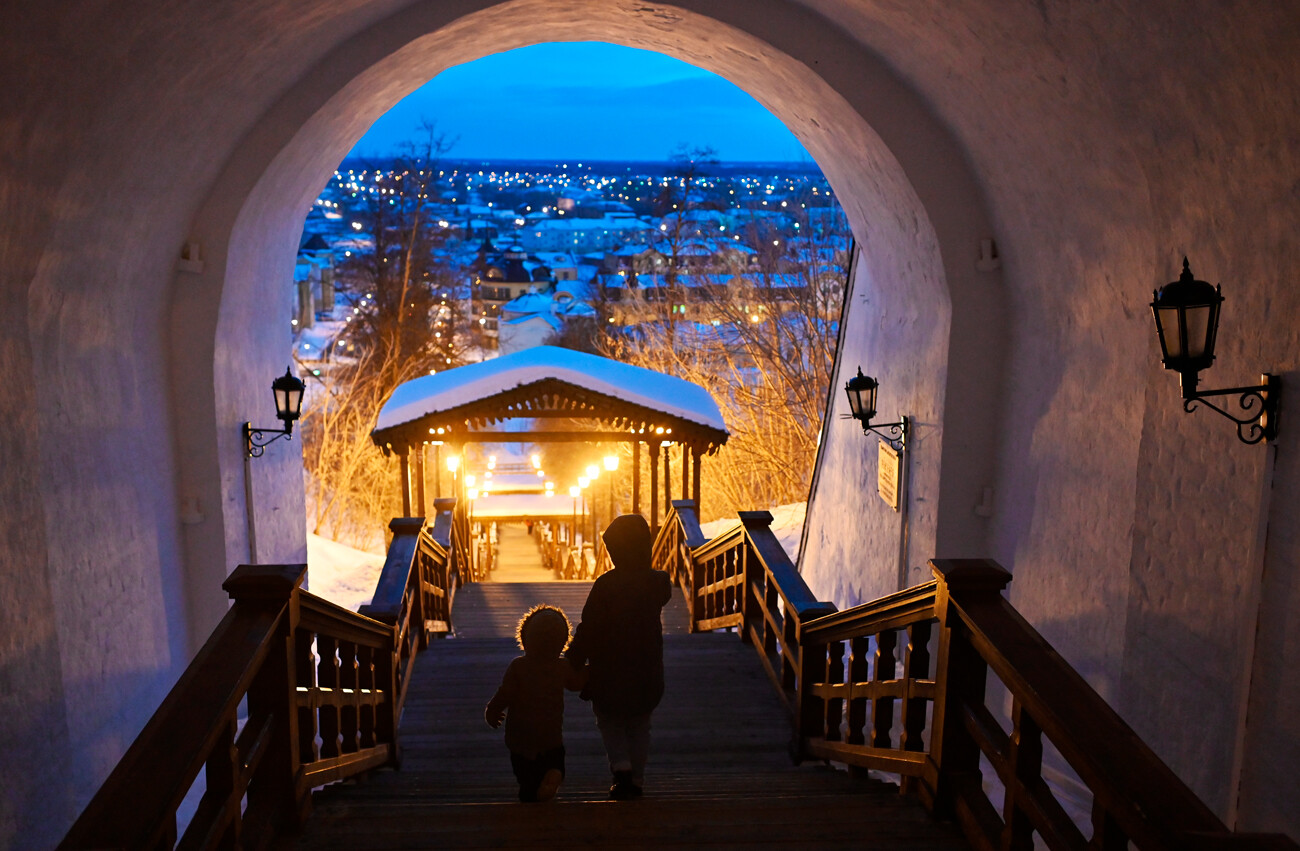 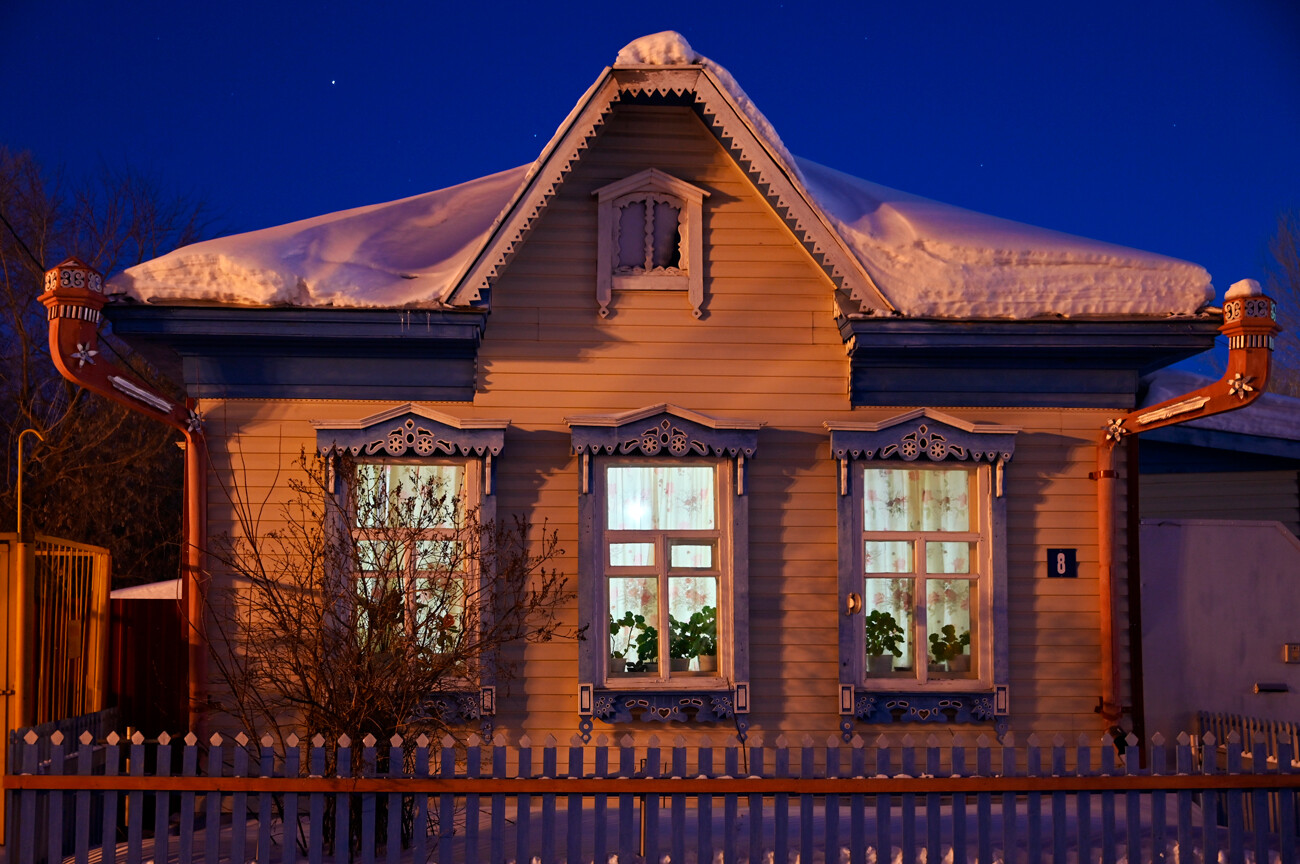 The Kul Sharif Mosque in Kazan. 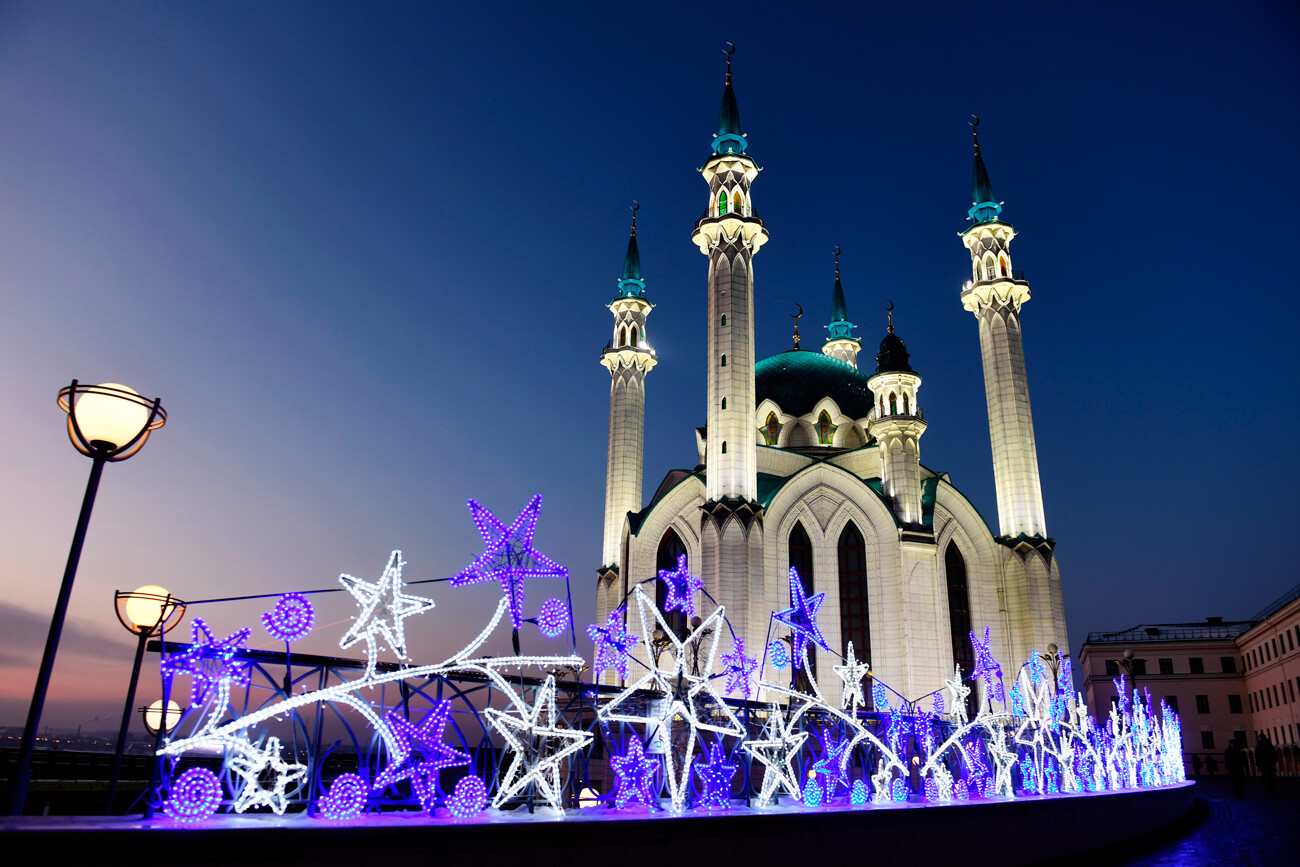 Night stars in the skies over the Agydea Republic in the Caucasus. 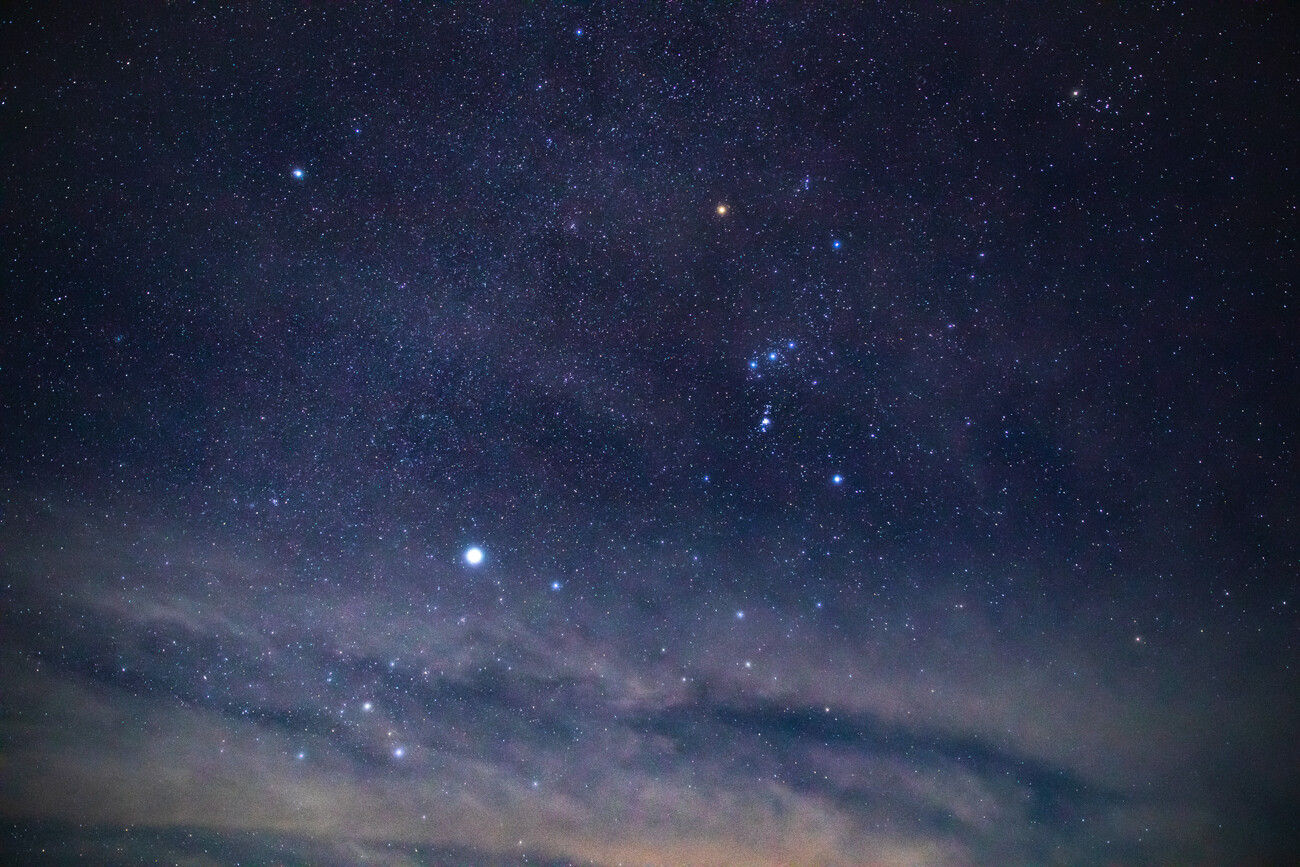 A business center in Perm. 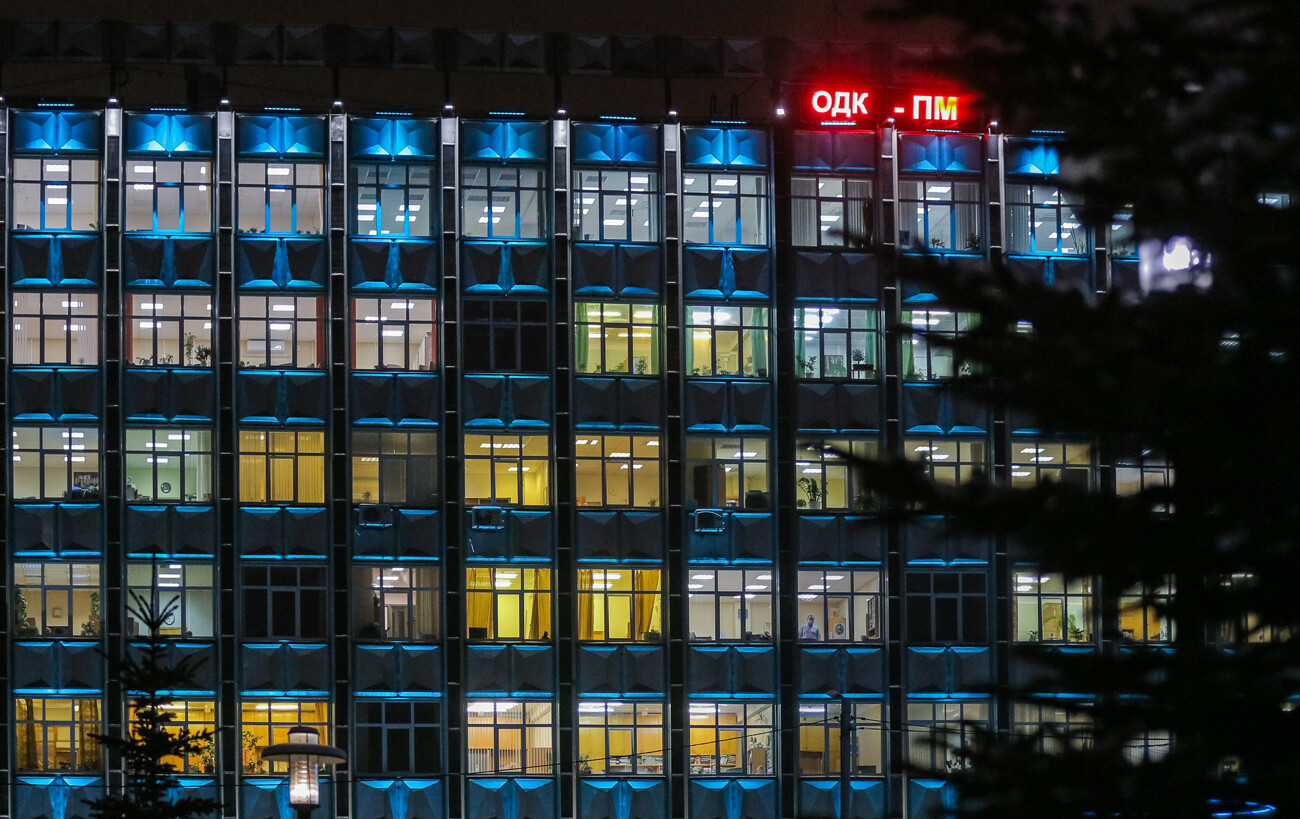 The ‘Sedov’ sail training ship at the port of Sabetta, Yamal peninsula, Russia. 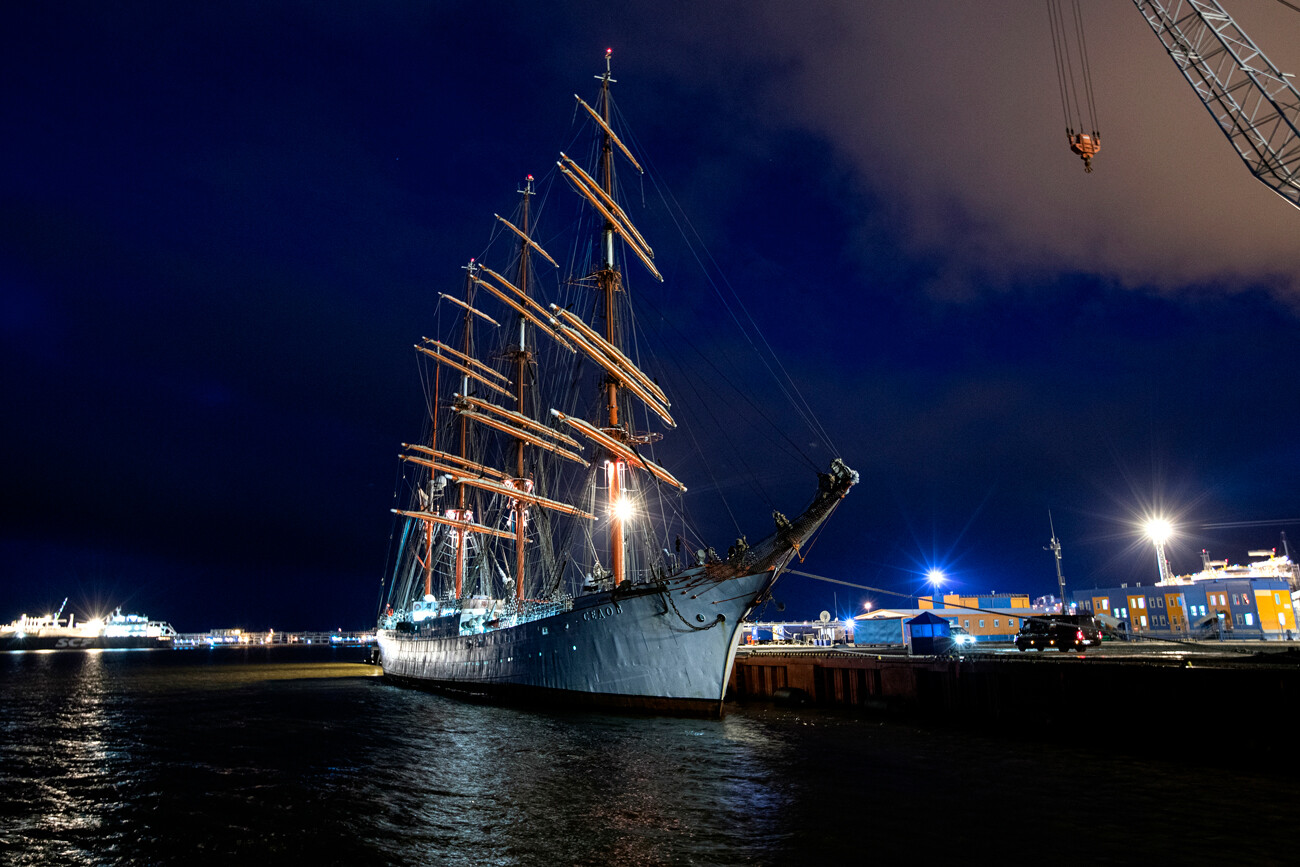 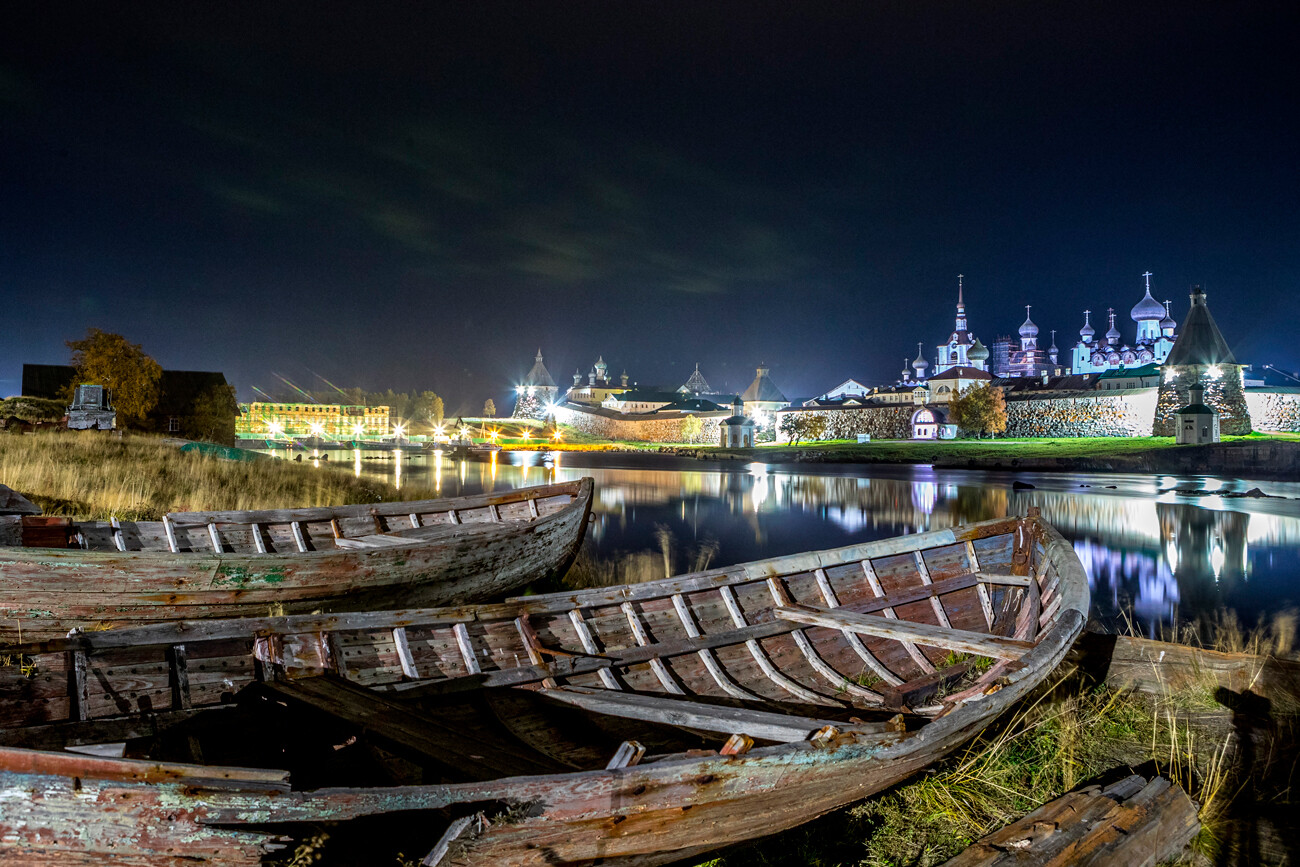 Night view of the Sayano-Shushenskaya Dam on the Yenisei River. 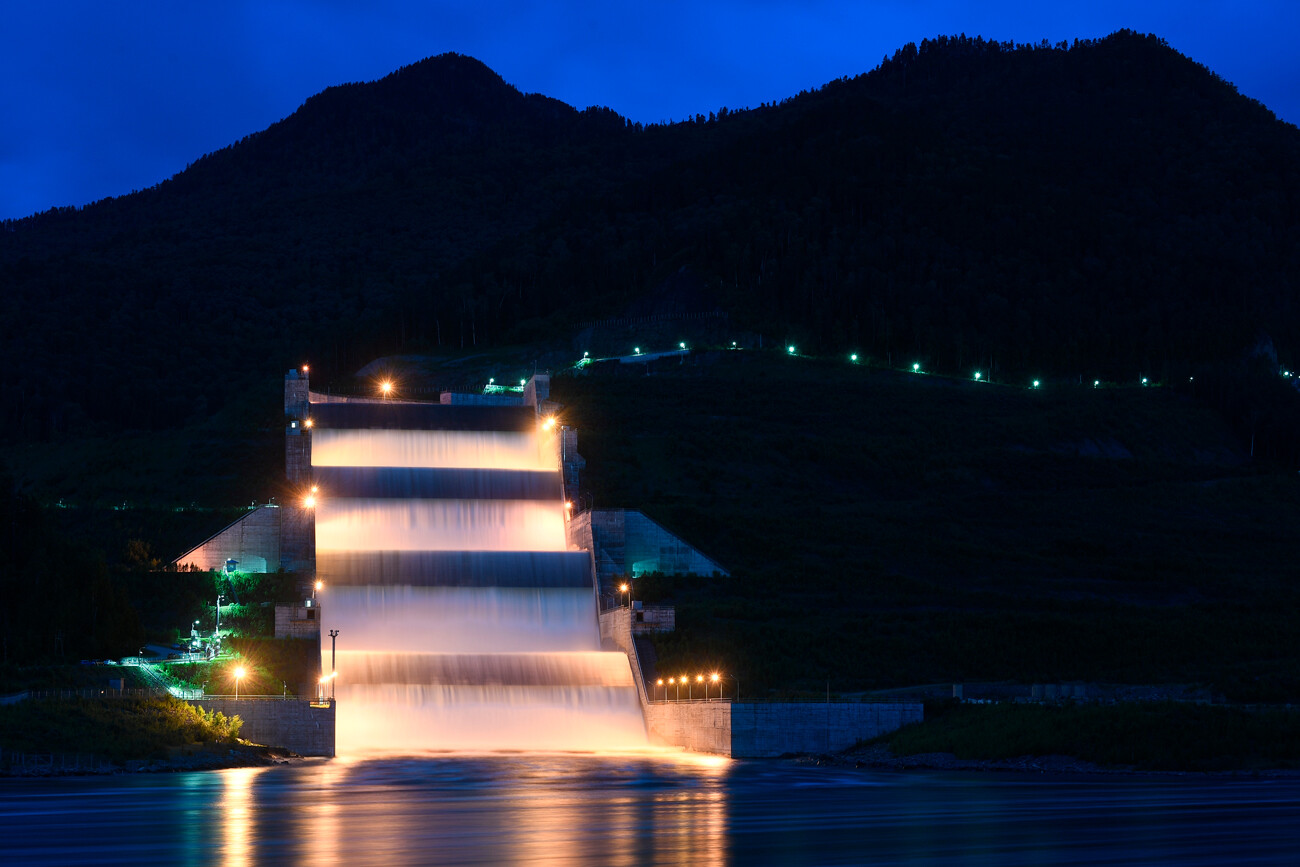 The night silhouette of the Crimean ‘Kara Dag’, The Black Mount. 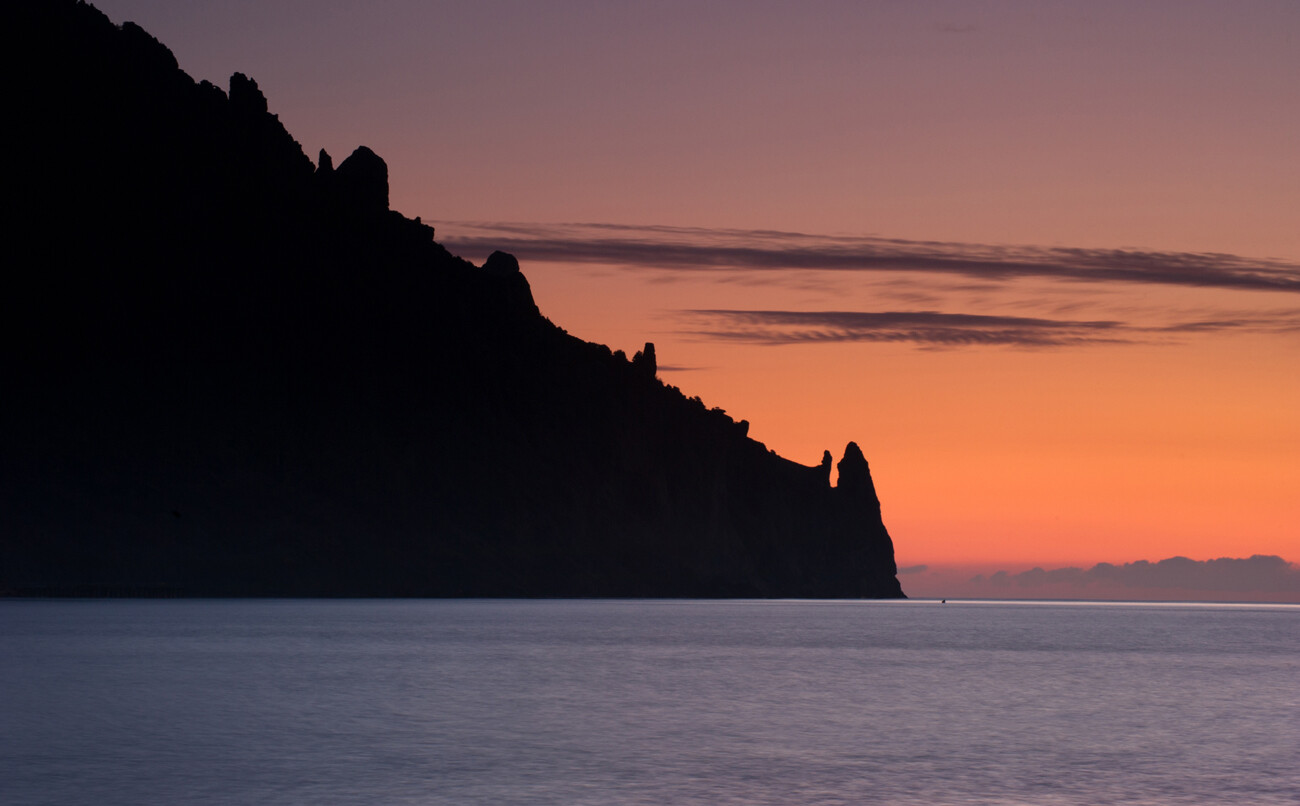 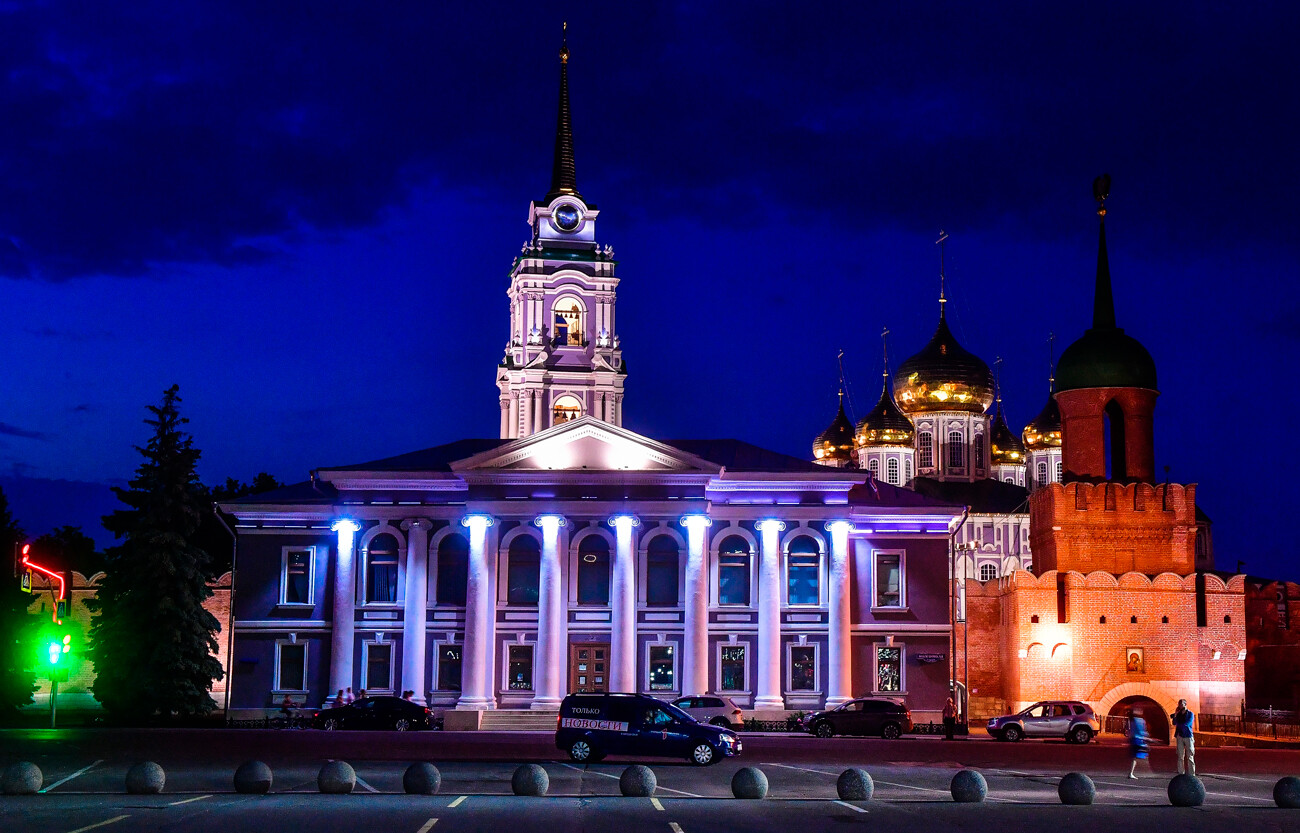 Night illumination of the Moscow Kremlin. 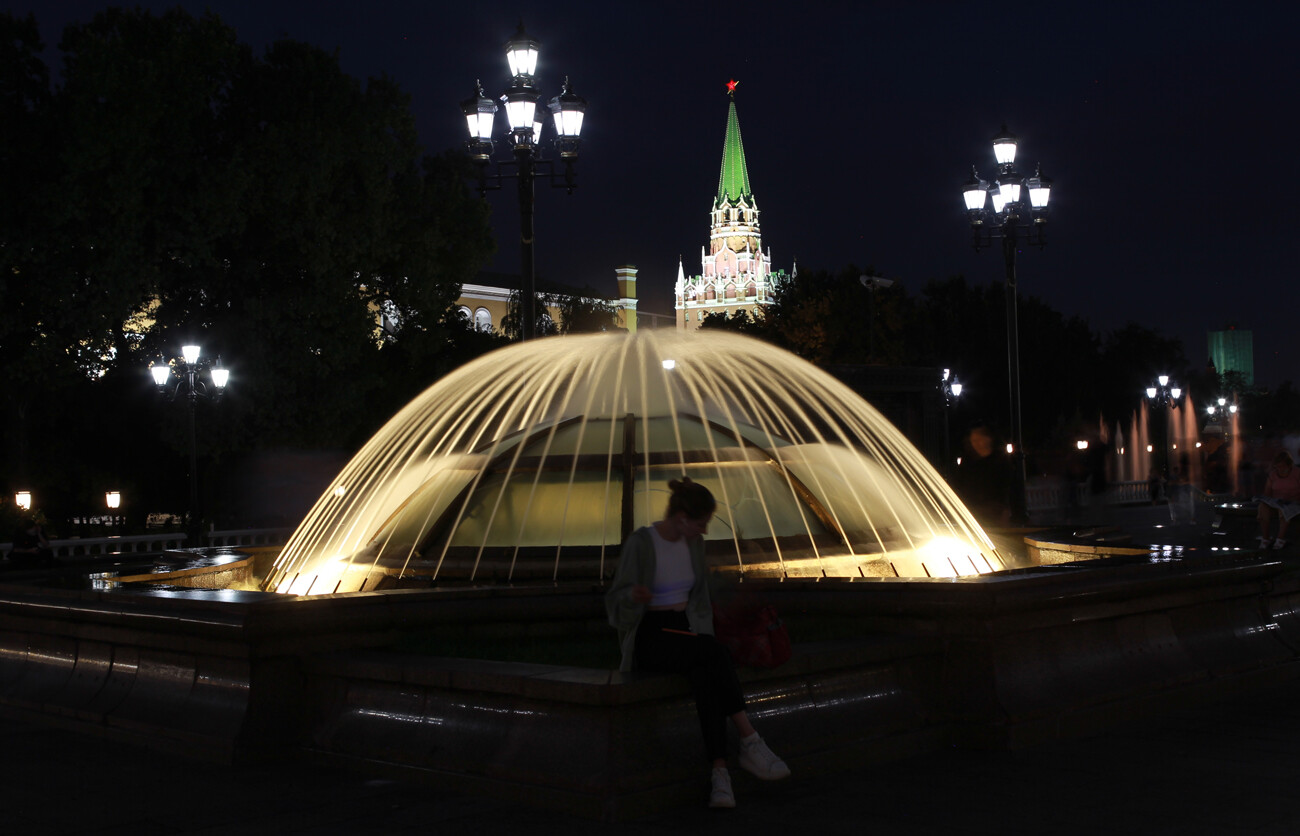 Boats on the Moskva River in Moscow. 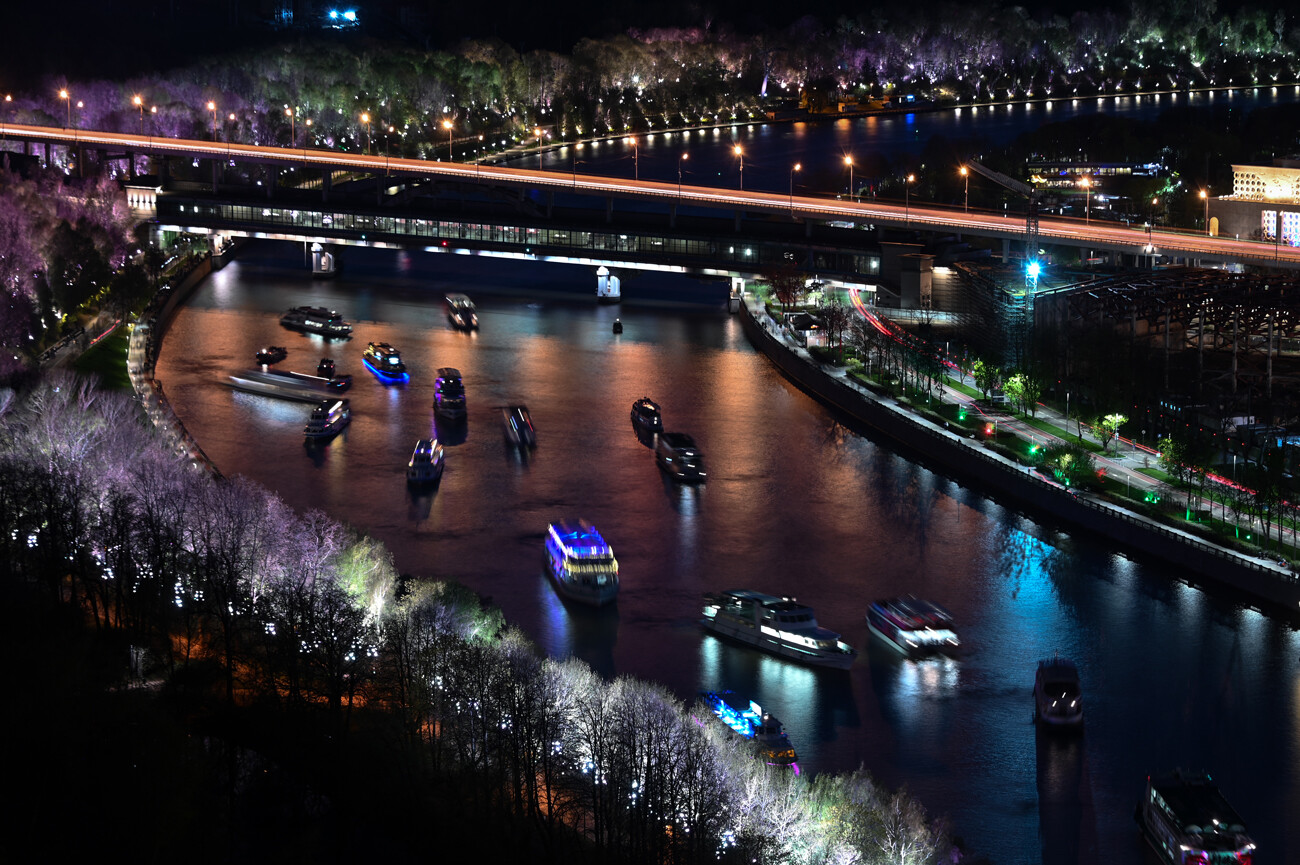 The Bolshoi Theater during the Circle of Light International Festival. 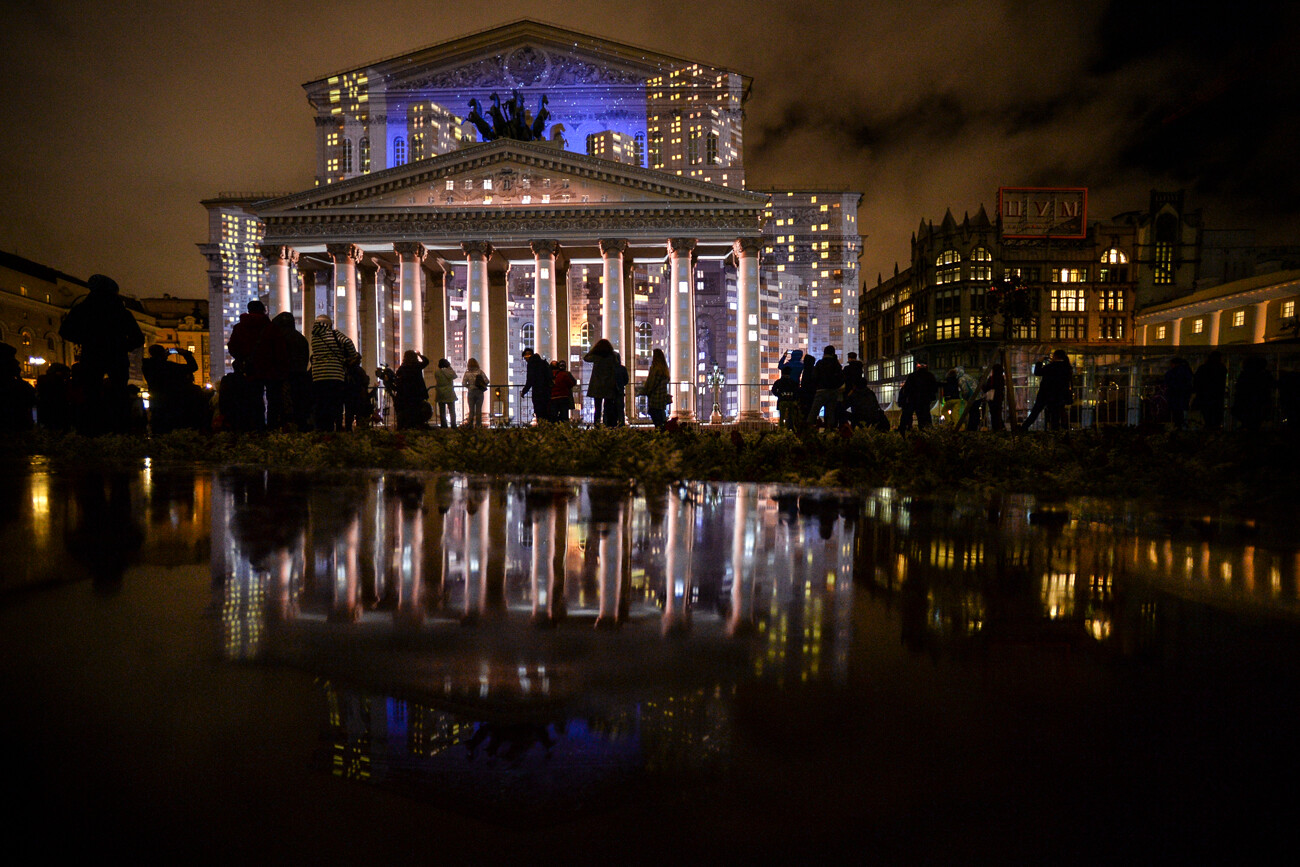