Who is Chad Doctor Livesey of Russian memes? 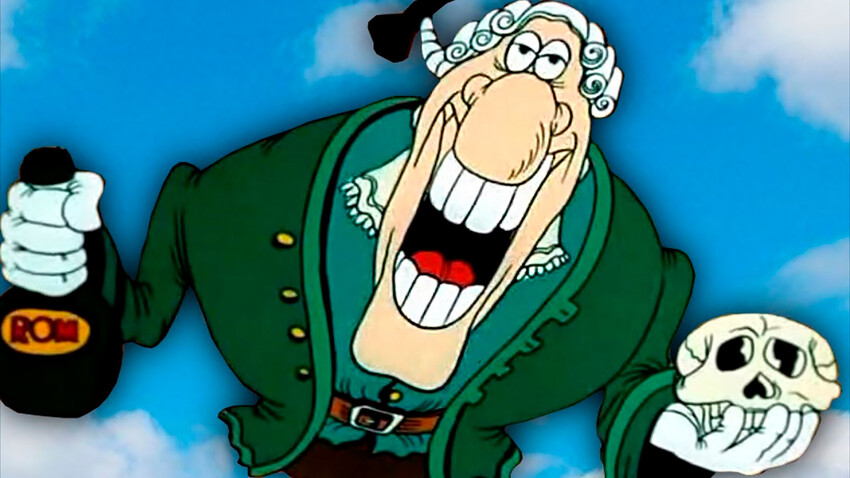 “If you do not stop drinking, you will die very soon. The word ‘rum’ and the word ‘death’ mean the same thing to you.” These are the words Dr. Livesey introduced himself with in the Soviet cartoon ‘Treasure Island’, an adaptation of Robert Stevenson’s famous novel.

‘Treasure Island’ was popular in the Soviet Union as a book as well as a cartoon, broadcasted innumerable times on TV and created by Kievnauchfilm (‘Kiev Educational Movies’ studio) in 1988. 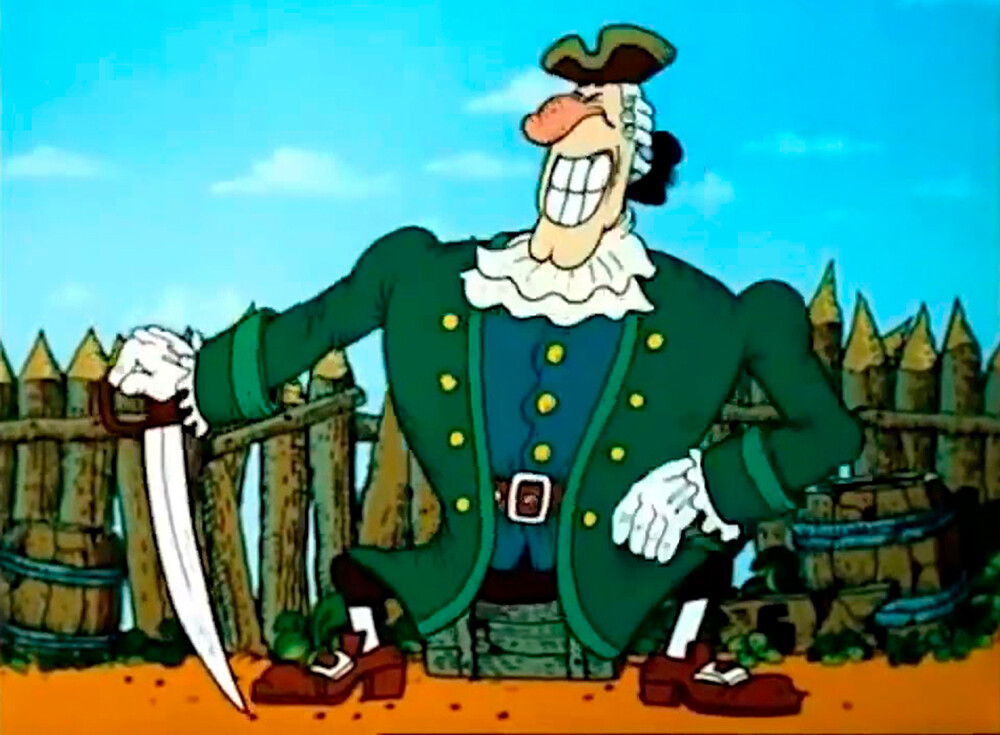 Doctor Livesey, who is one of the main characters in the book, is presented in the cartoon as being a truly jovial guy. Always laughing (even when examining his patients) with a broad white-toothed grin, he brings his enemies down with a playful ease – the Doctor is proficient in fencing and is a good shooter. Dapper and sporting a white wig at all times (because he is not only a doctor, but also a magistrate of his local community), Dr. Livesey plays a pivotal role in getting the treasure and helping Jim, the protagonist, flee from the vengeful pirates. 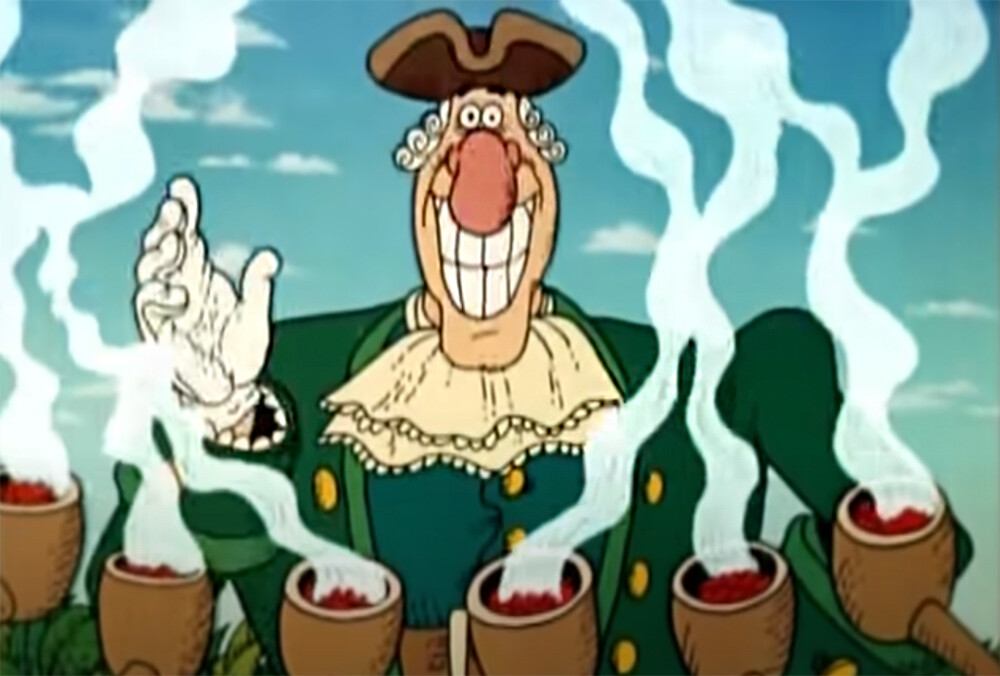 The Soviet cartoon’s Doctor Livesey gained a new popularity when the Internet discovered him as a true “Gigachad”. In July 2022, a short clip from the cartoon, set to a phonk song ‘Why Not’ by Ghostface Playa, called "I adore him)))" went viral as the ‘Dr. Livesey walk’. The video was posted by a TikToker ‘weirdyunus’ and got over 4.5 million views on TikTok alone.

In the clip, Jim Hawkins, Doctor Livesey and Squire Trelawney are walking into the ‘Admiral Benbow’ inn, moving with a certain swagger. Doctor Livesey’s overly confident gait and a flashing smile immediately reveal his Gigachad energy and hundreds of new memes were born.

Dr. Livesey’s energetic image also turned out to be very appropriate in the context of ‘sygma male’ memes. As Aroged.com put it, the sygma Doctor Livesey “moves away from a thoughtful loner and becomes energetic, smiling, courageous and self-confident”. As a twitter user wrote, “This meme needs to go viral to promote courageous sigma guys, who aren’t afraid to take action.”